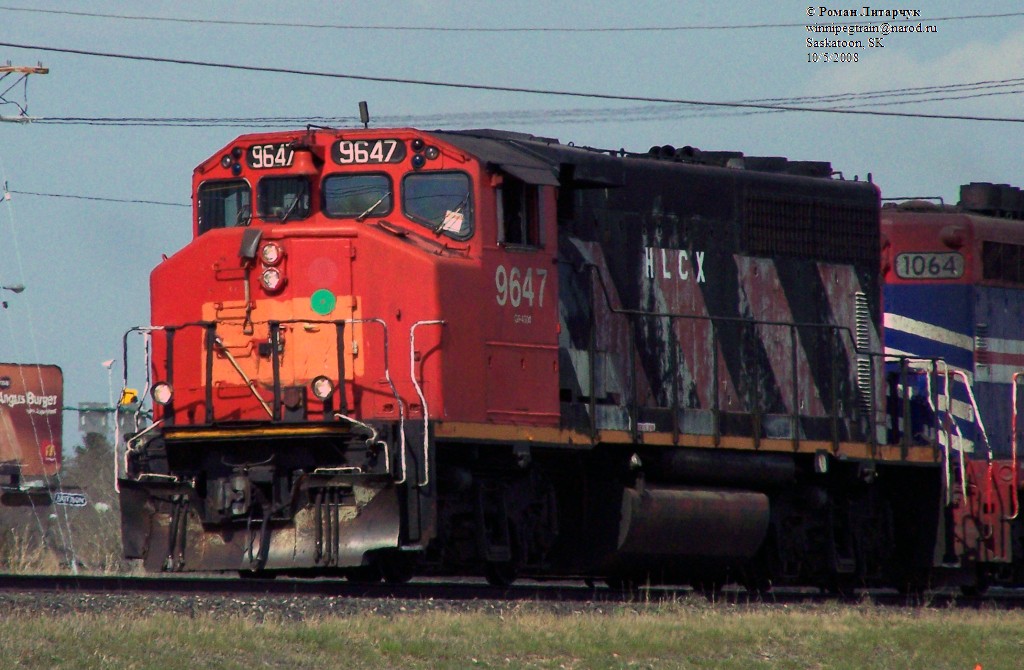 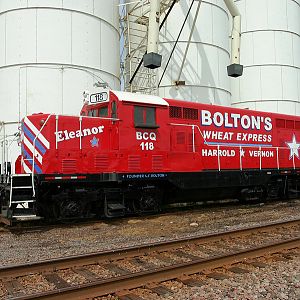 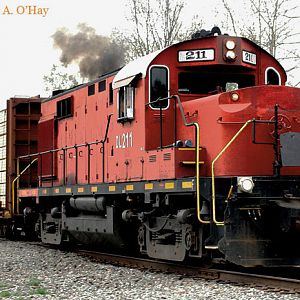 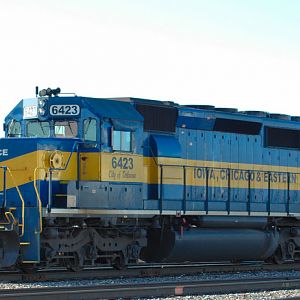 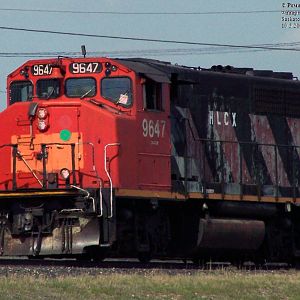 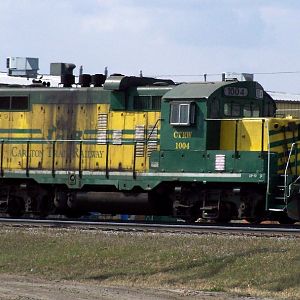 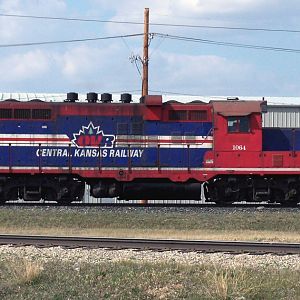 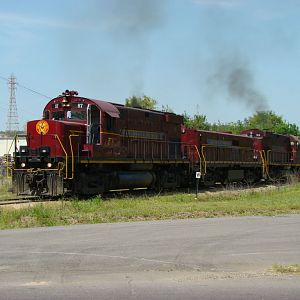 After leaving CN in 2000, this unit is back on home turf! CTRW leassed five (???) of them, finally dispelling their ex-CN M420(W)'s to the HBR along with GP30's and other oddballs on roster.

Despite CN retiring and selling these units left and right, they're perfect for a shortline like Carlton Trail. Probably because they own former CN trackage where these engines have been running since birth. As late as 2005 one could still see duos and trio bringing loaded grain trains on the CN mainline, so why not keep them running on shortline tracks doing the same task? The other GP40-2LW's must be busy doing just that today, since this 3000hp unit is utilizing two GP10's to help him bring in empties. Normally he works with one GP10, or they take the whole train by themselves.

Note the low-cost patch job. The reporting marks are found in the middle of the long hood? Not the front/back or under the cab. Very easy to think this unit is still on CN's roster, particularly when he's on CN track (he's about to enter the mainline).
Here's an old photo of him leading CTRW 1004 (third unit in this consist): http://tinyurl.com/6ndky9
How can you tell if it's CN's or CTRW's?