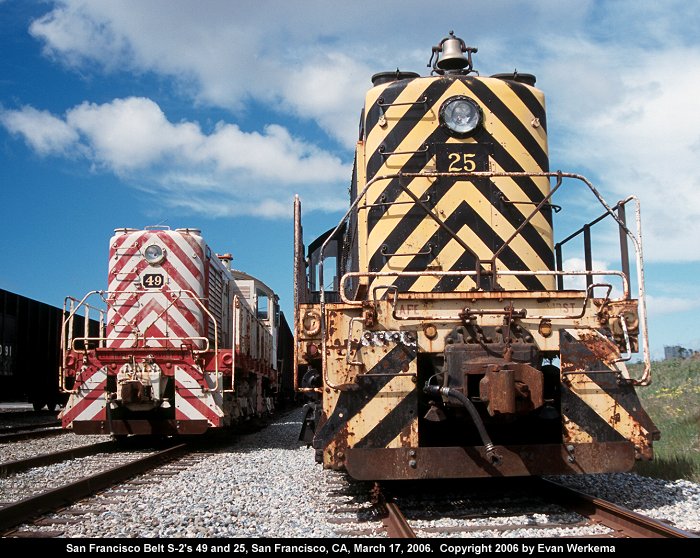 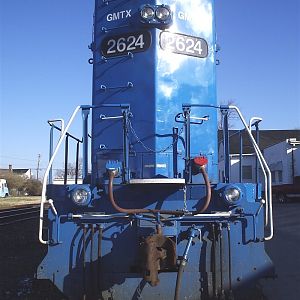 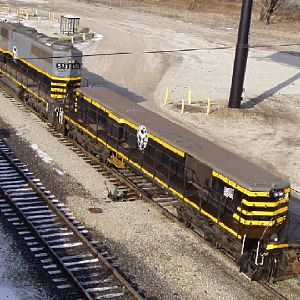 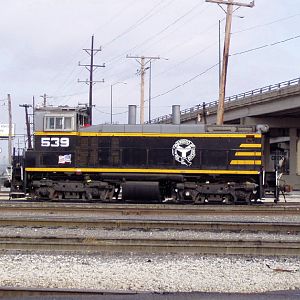 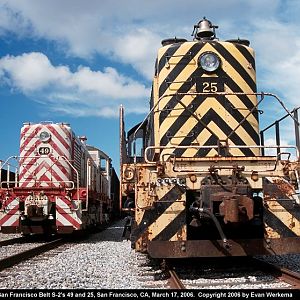 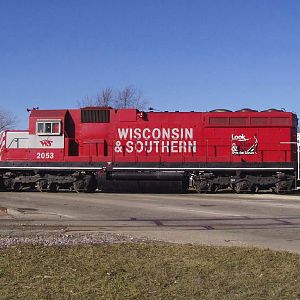 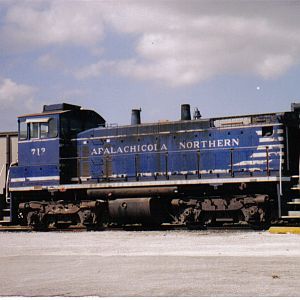 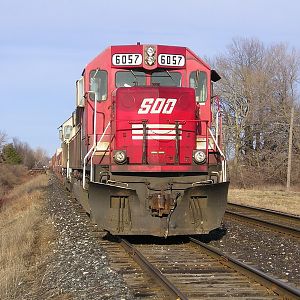 Do end-cab switchers have a &quot;face,&quot; per se? The hood end is invariably the front, but that makes for a face that would make Jimmy Durante envious.

San Francisco Belt Alco S-2's #49 (ex-23) and 25 had long been fixtures at San Francisco's Golden Gate Railroad Museum, but the units were really only on loan from the Port of San Francisco (owner of the SF Belt). With GGRM's pending eviction from its Hunters Point site, the Port took back its two Alcos, first the 25, and then the 49, transferring them to shortline operator LB Railco at San Francisco's ICTF yard.

On March 17, 2006, UP's South City Switcher, the YSF-70, has just delivered the 49, and the shortline crew obligingly spotted the two Alcos side-by-side for photos. The 25 is operational, but 49 will need a set of batteries and presumably a little work under the proboscis before it is serviceable.