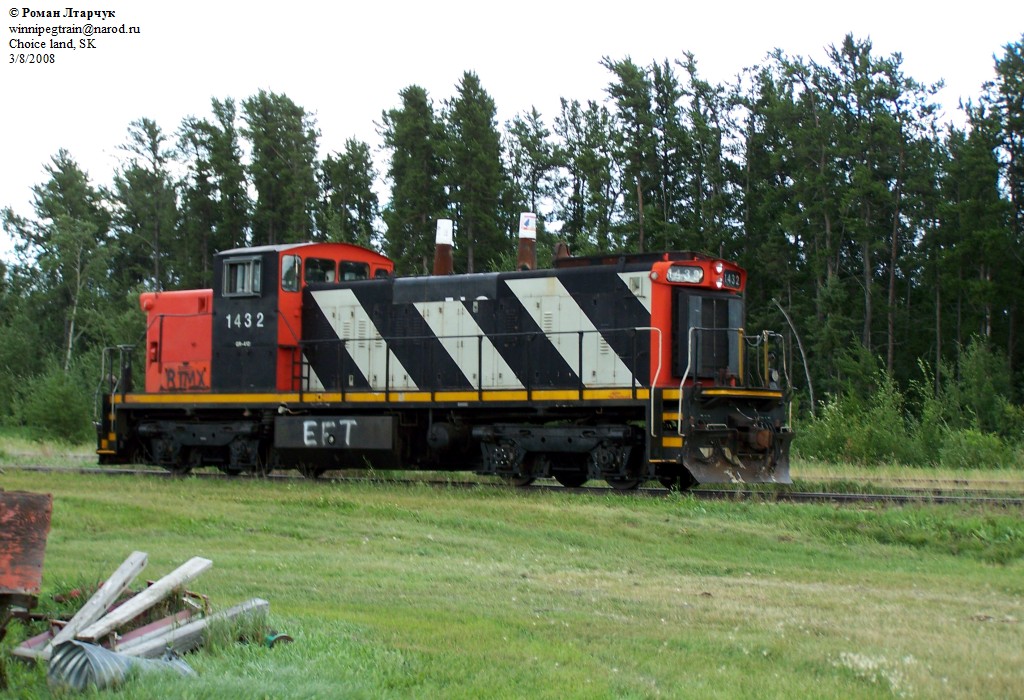 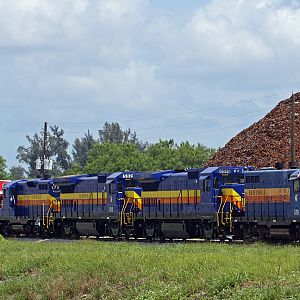 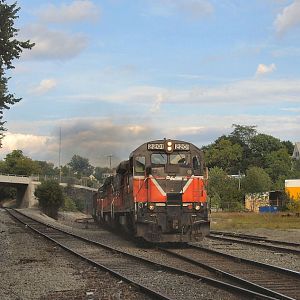 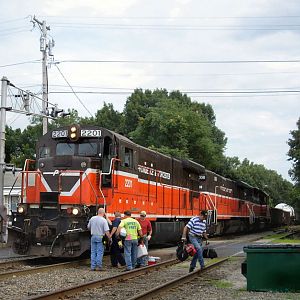 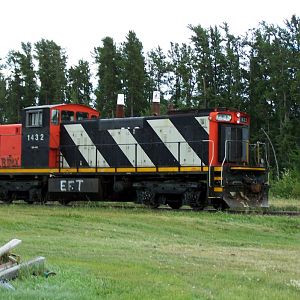 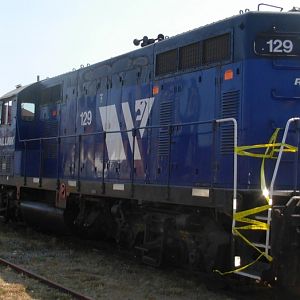 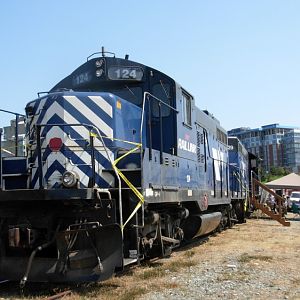 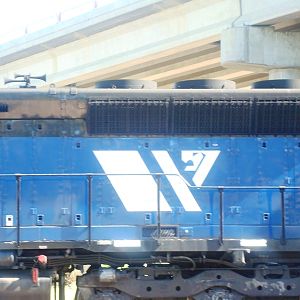 Not that long ago CP actively served Prince Albert via three lines, East from Shellbrook, West from Nipawin and North from Humboldt. All three involved running rights on CN for the final leg of the trip. Since then both CP &amp; CN pulled out of Prince Albert altogether in 1992 &amp; 1997 respectively, with most of the area trackage torn up. CP stopped here in Choice land, but wanted to continue tearing through Eastward - a farmers coalition saved this piece however by forming their own shortline on April 16, 2008.

Note that part of the long hood is from a different engine, looks like an SP SW to me.

Click to expand...
Nice write Up...Very Interesting... Its nice to here the story behind some Unites...
Nice to see they got a classic prairie engine for a classic prairie branchline.
According to all timetables I've read, CP never reached pa via melfort, but they did move north through Hagen and onto the same branchline that cn has leading towards melfort.
You're correct Kermit, that was indeed a typo on my part, I meant to say via Humboldt instead of Melfort... Will fix the caption.