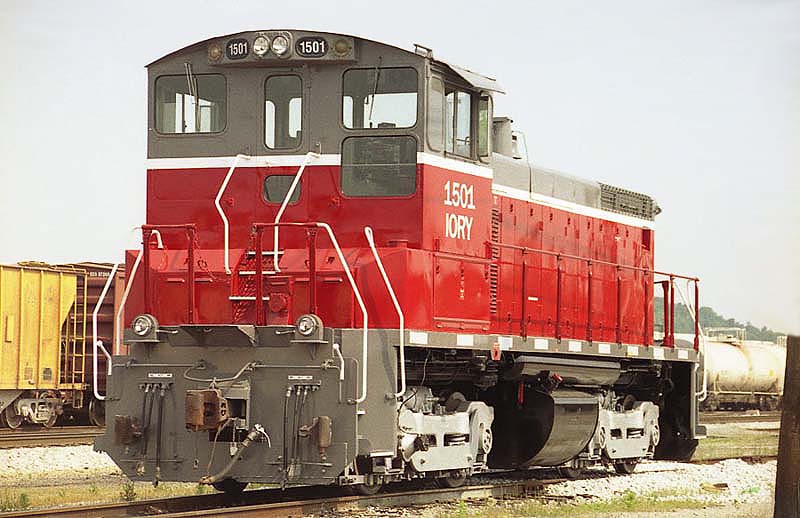 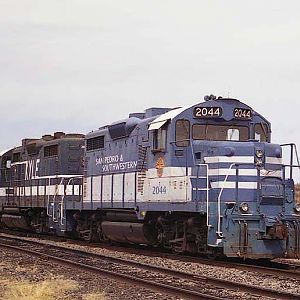 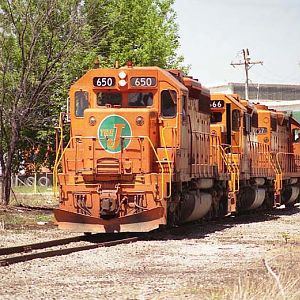 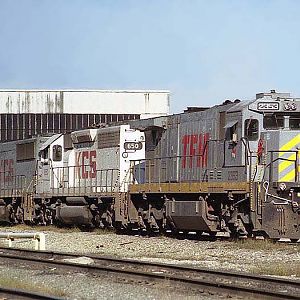 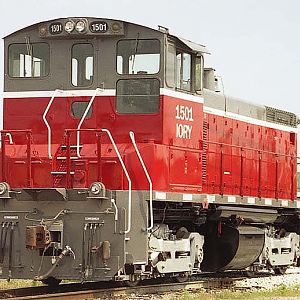 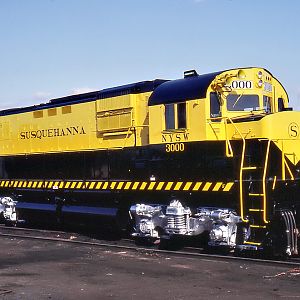 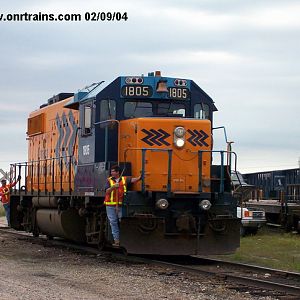 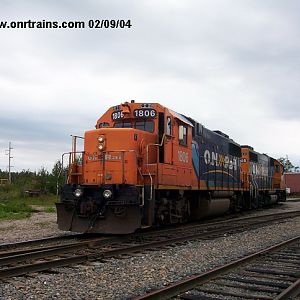 Indiana &amp; Ohio Rail System SW1500 1501 sitting in the wrecker track at CSXT'S Boyles Terminal at Tarrant City, Al.
Click to expand...
Not many lessors use SW series...
I imagine this unit was just being delivered to the Indiana &amp; Ohio Rail System being that it had a fresh coat of paint on it, or they may have sold the unit to some other shortline. I wouldn't think they would lease out a switcher. I don't know what it is about CSXT'S Boyles Terminal, but it attracts many shortline &amp; industry switchers &amp; old geeps being delivered to the railroad of which they came from. I have seen them come here &amp; sit for several days before leaving. I don't think they're being worked on, because they barely work on our own engines &amp; even then they have to send them to Waycross, Ga. if it's a GE or Huntington, WV. if it's a EMD if it's a major problem. I'm glad to see all of these unusual railroads come through here, because it's a nice change from the typical CSXT &amp; NS GE Garbage Cabs that I'm so tired of seeing all the time, I don't mind so much if it's an EMD Widecab, because I like EMD'S better than GE'S, too bad EMD doesn't have the bigger contract instead of GE. I'd be a much happier railfan if that were the case.
Looking good
Thanks TrainPohll
Built 10-1973 as PC 9550 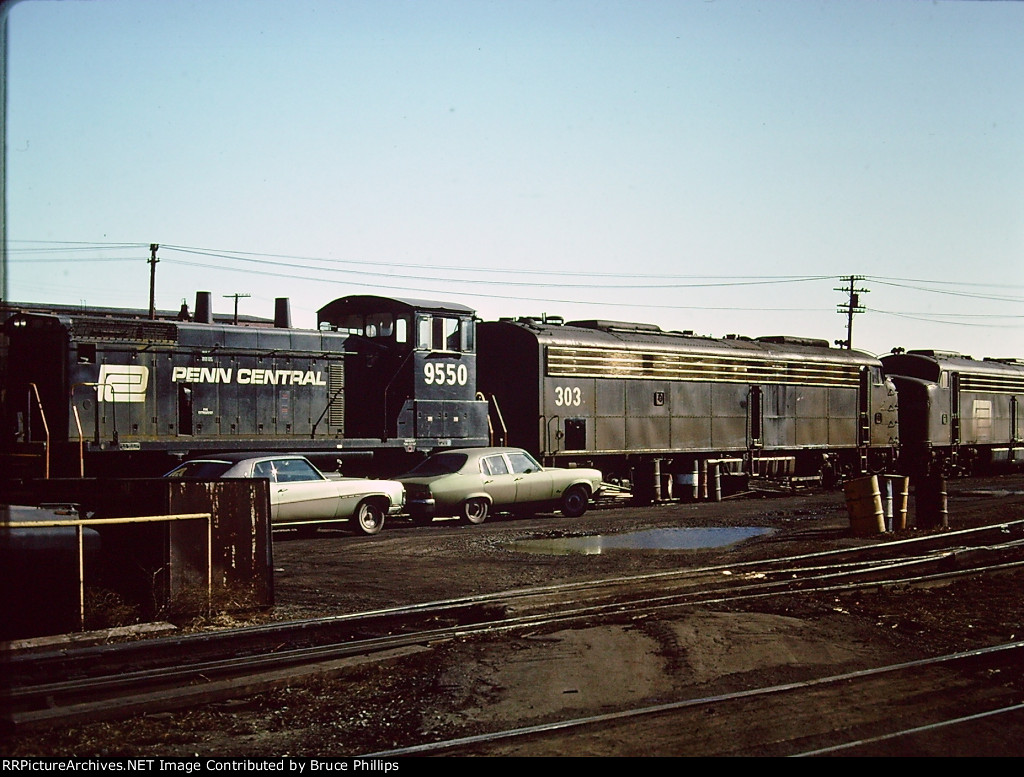 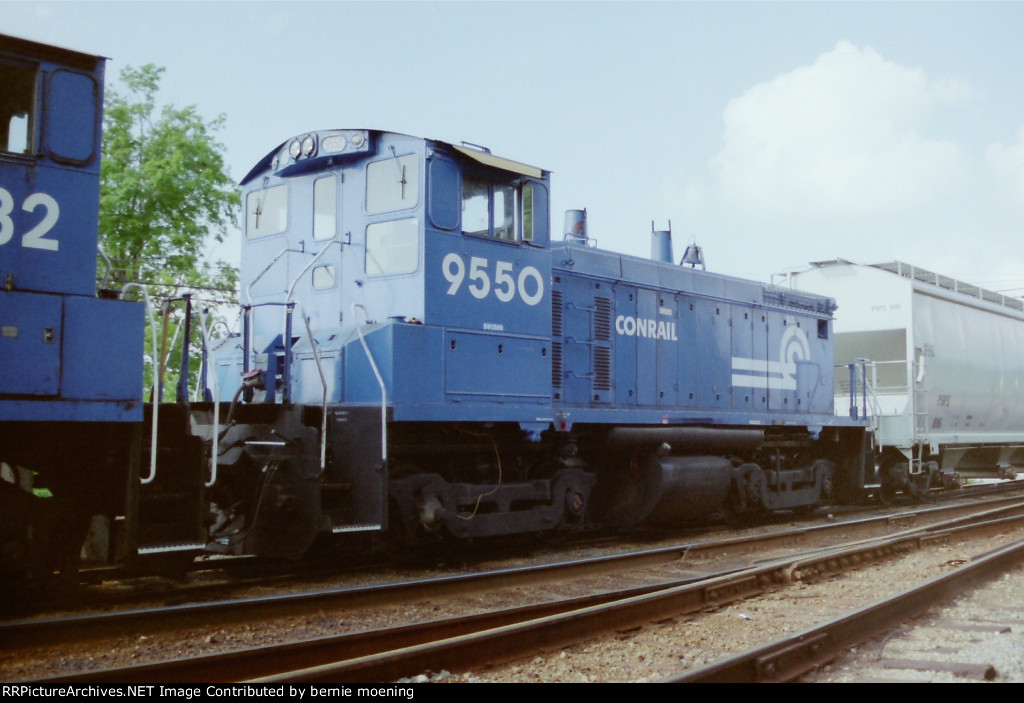 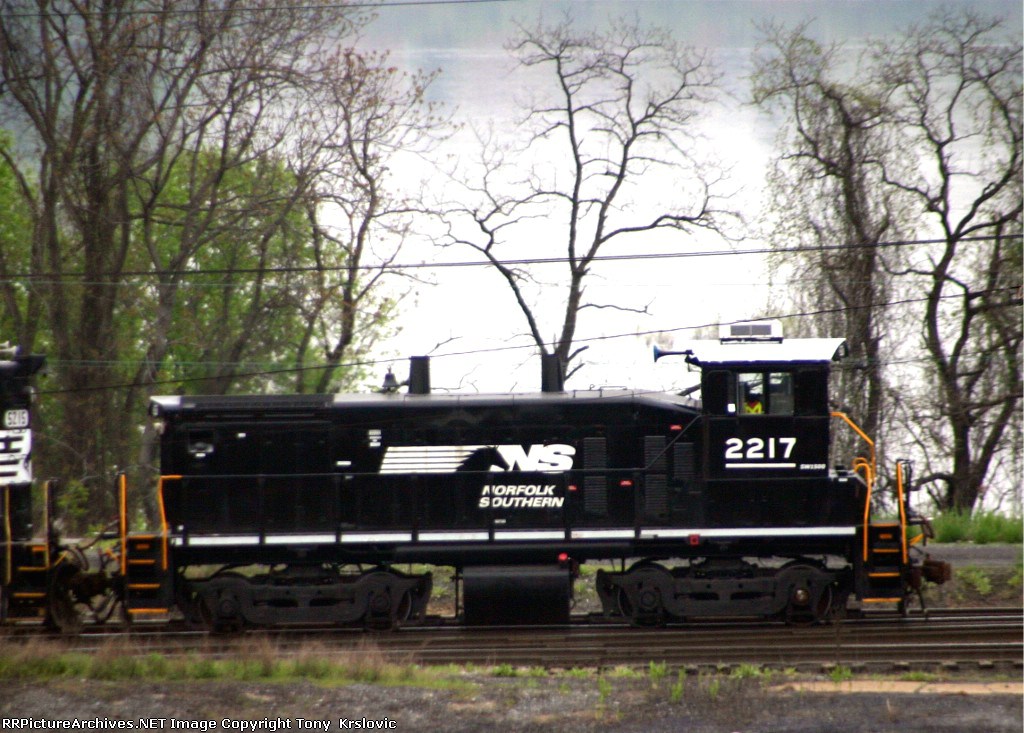 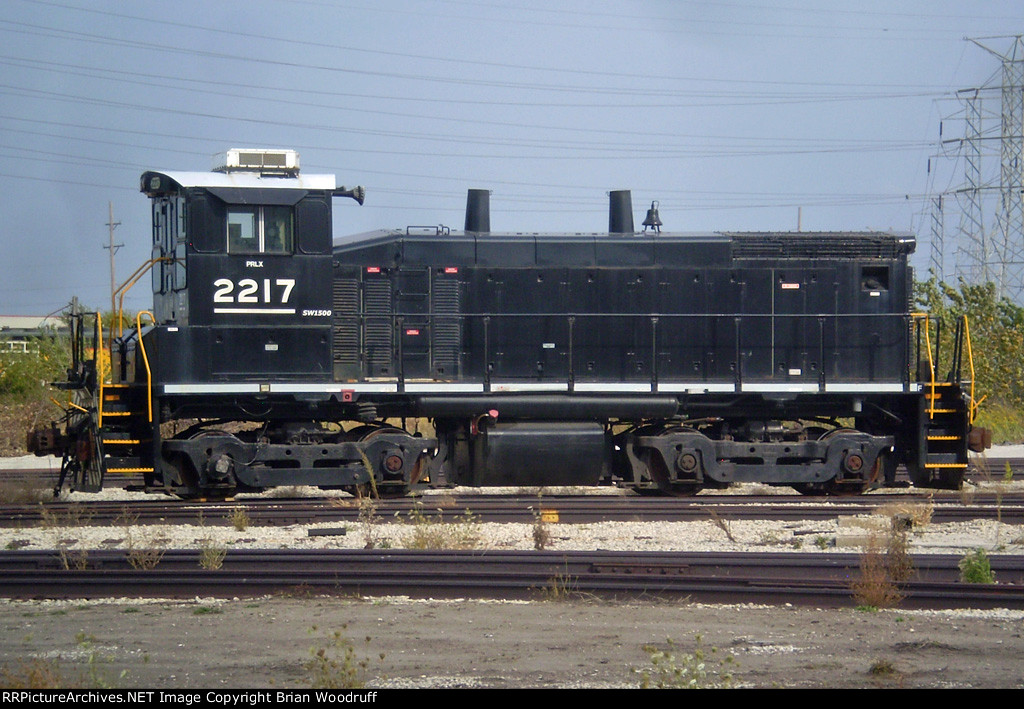