I thought of creating a dedicated thread for Sri Lanka Railways, which considered as one of the scenic railway lines in the world. I will share images, news and my own experiences here. If you have taken a rail trip in Sri Lanka, please share your experiences here.

I would love to hear your feedback 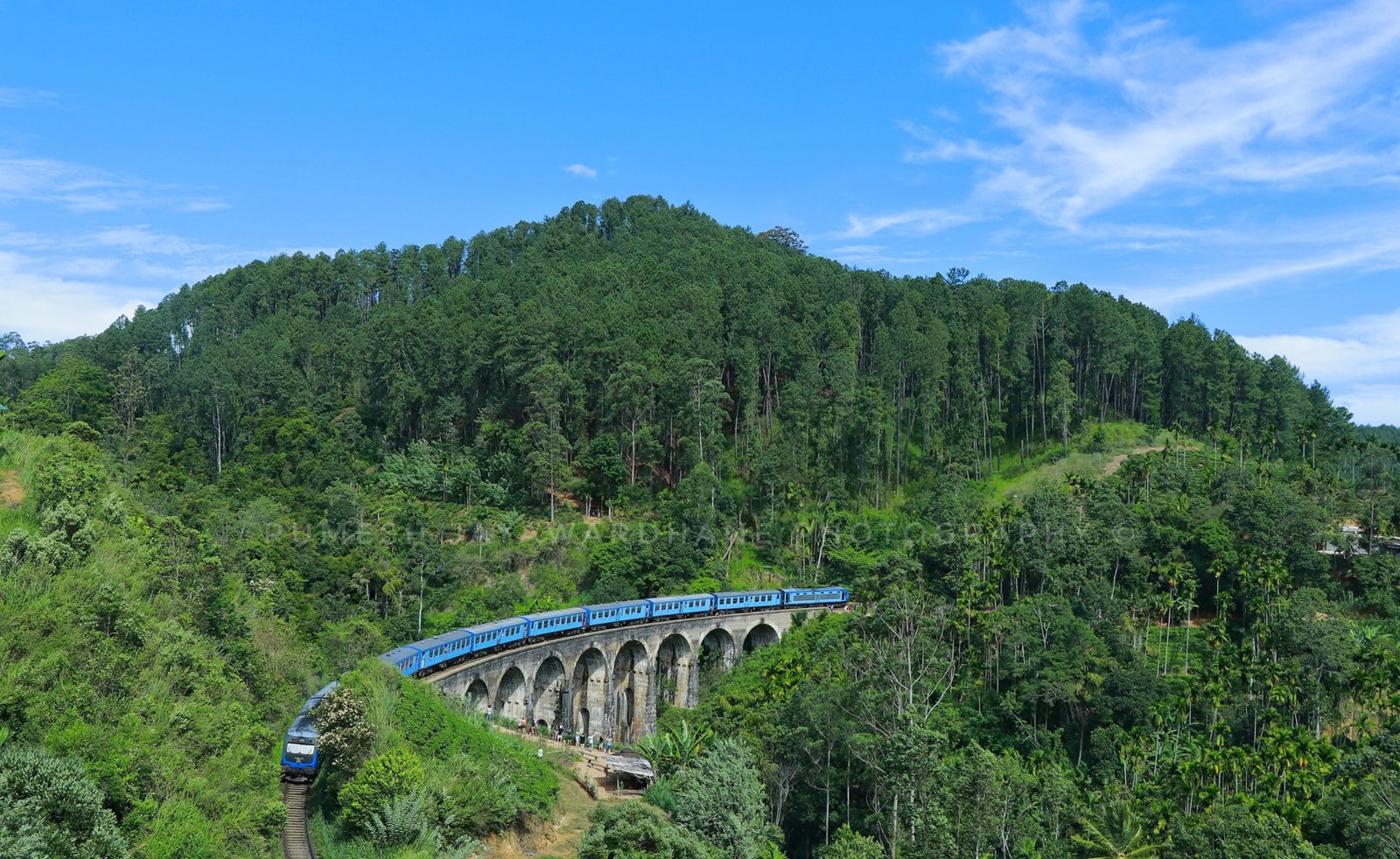 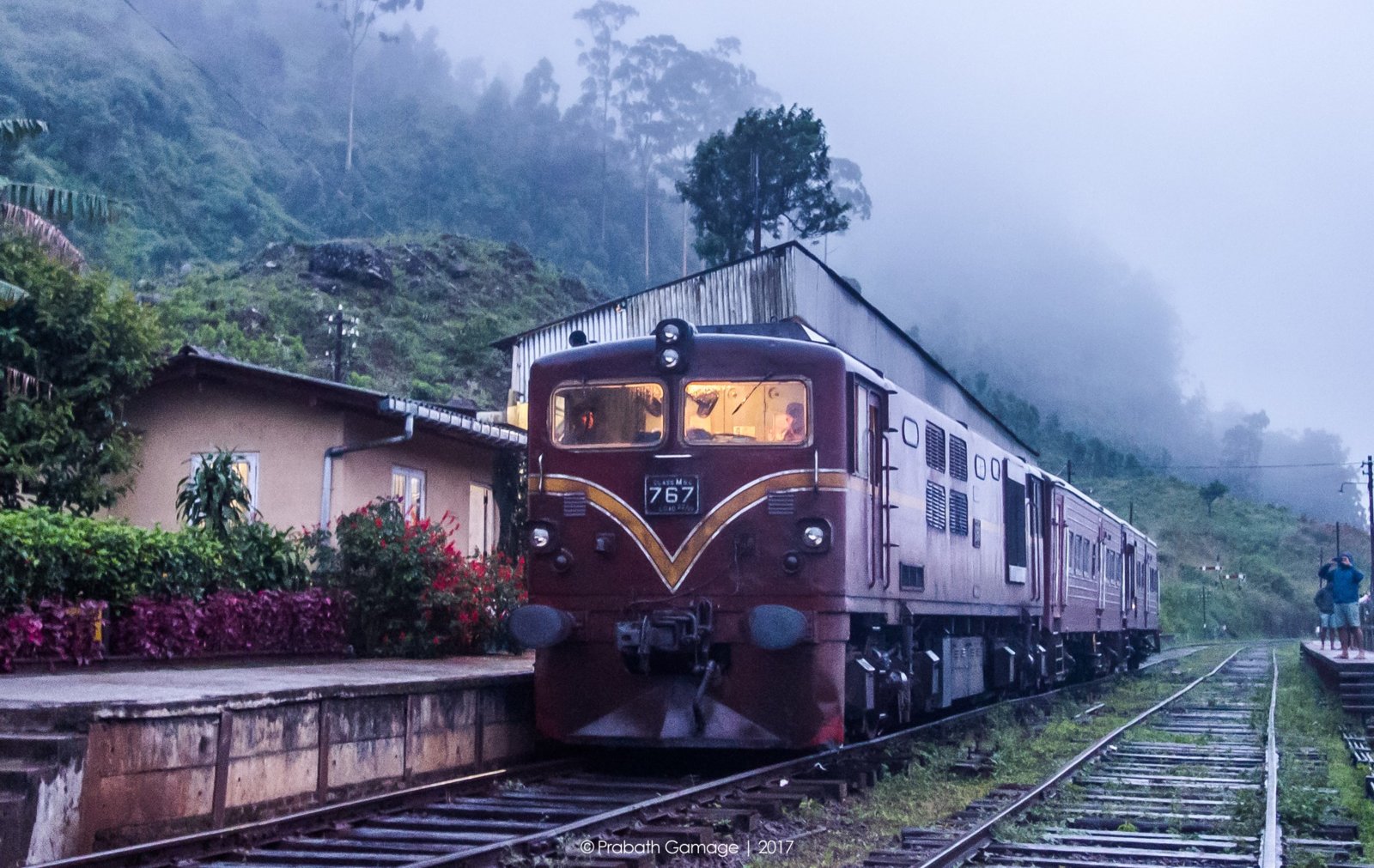 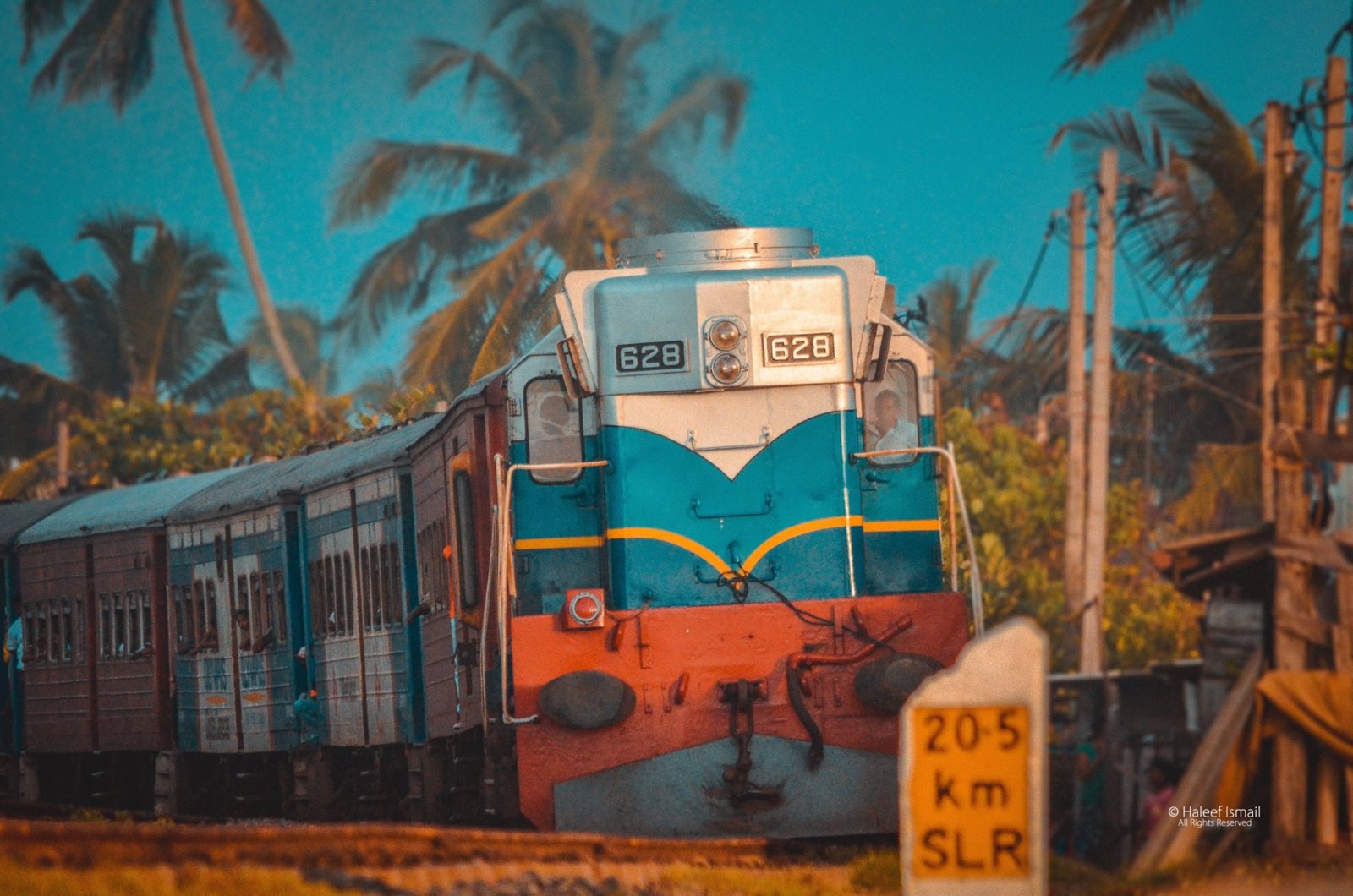 A Class M2 locomotive hauling a passenger train. Imported to Sri Lanka in 1954 and still in service.
R 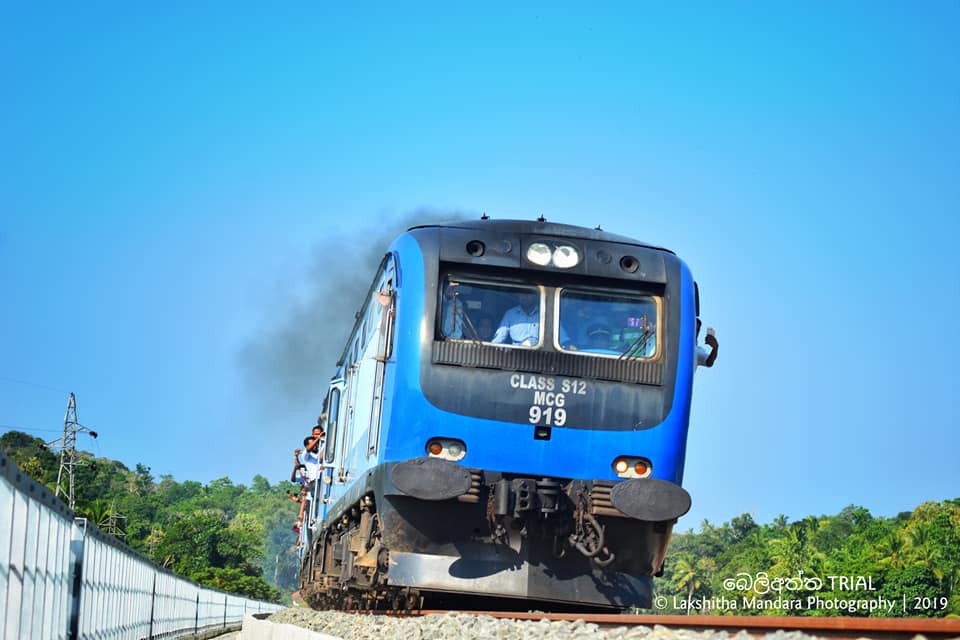 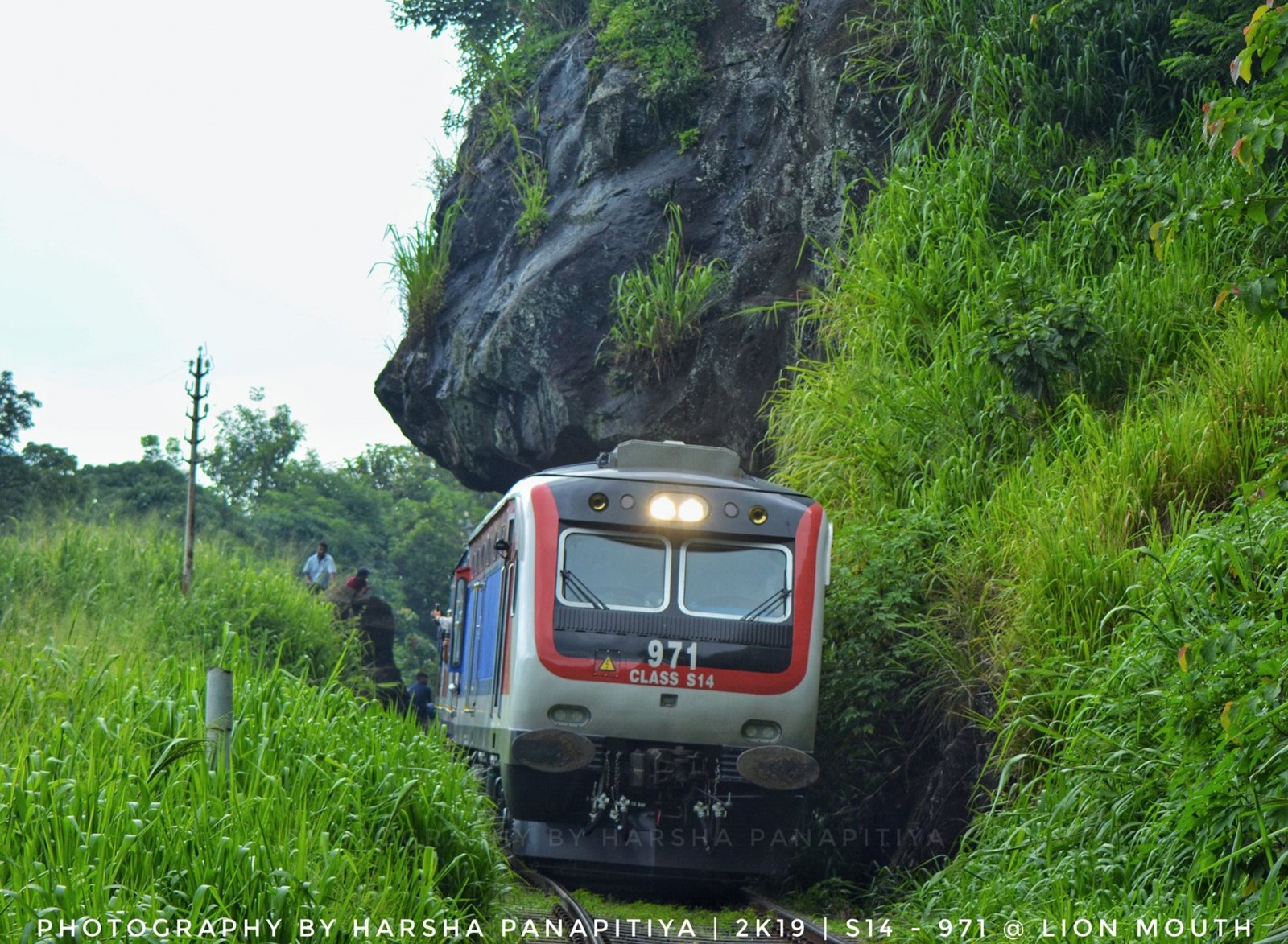 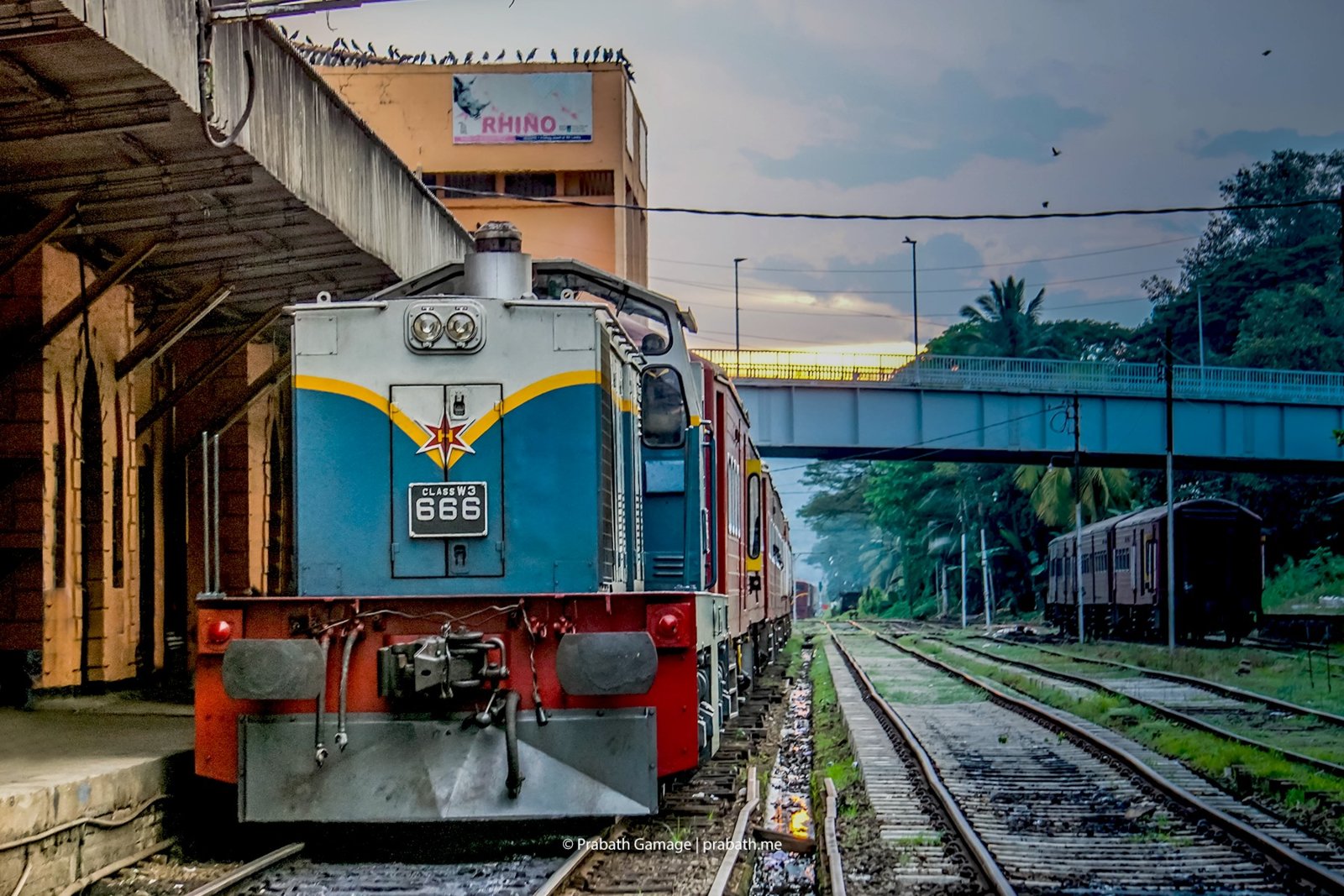 Listen to a relaxing train journey recorded with a high quality microphone with your headphones. This is recorded in Sri Lanka where the train starts from Maradana and ends from Ragama junction railway station.
P

This is a railway fanning collection at one of my favorite locations on the main line. I filmed these during the evening.
P


These are the latest Integral Coach Factory (ICF) coaches that are in operation in Sri Lanka Railways. The Integral Coach Factory is one of the earliest factories of independent India. First Prime Minister of India Pt. Jawaharlal Nehru established ICF on 2nd October 1955. These coaches are equipped with modern facilities onboard. Today, Yal Devi express train officially launched with brand new ICF coaches as the new year begins. In this video, you can enjoy important highlights I filmed during the journey.
P


This is Sri Lanka Railways-owned latest ICF coaches made by Integral Coach Factory in Chennai, India. This video will demonstrate the night light inside these ICF coaches and how bright they are.
P


This is Sri Lanka Railways Steam Locomotive Class B2B 213. Today, it came to Maradana and Fort Railway Station for a film shooting. The film is a production of India. Filming will be carried out these days with this special train. The platform was decorated like an Indian railway station with Indian name boards.
P


Today, Class S13A powerset started its inaugural journey to Jaffna from Colombo city. These powersets are fully air-conditioned and they will now replace previous Class S12 powersets made from China. There are 10 passenger coaches on this train and many people gathered today to witness this beautiful moment. These coaches are made at ICF Chennai Factory in India.
P


These are state-of-the-art passenger coaches supplied from India to Sri Lanka. This is a part of a USD 82.6 million contract, to supply 160 passenger coaches to Sri Lanka from India. It is funded under an Indian Line of Credit of USD 318 million. These coaches were transported by Rail India Technical and Economic Service (RITES). RITES Limited has also supplied Class S13 DMUs in the year 2019 to Sri Lanka. In the near future, these coaches are expected to run for Matara/Beliatta route as well.
P


This is a beautiful railway spotting location near Wellawatta railway station in Sri Lanka. You can also see the wonderful Indian ocean here while enjoying trains.
P


This is the coastal railway line in Sri Lanka. It is one of the most scenic railway routes and here we are traveling from Dehiwala to Colombo fort inside a Chinese powerset.
P


Brace yourself for a jumping and exciting train ride in Sri Lanka! This is common in Sri Lanka as our railway tracks are very weak. Therefore, getting a bumpy ride is not unusual here. This is a Class S12 powerset imported from China in August 2012. They were built by China's CSR Corporation.
P

Windy Day Railfanning near the Beach in Sri Lanka​

This is a windy day railfanning filmed during a busy evening near Wellawatta beach in Sri Lanka. You can see evening office trains in this video.
P