The ballast cleaner I am on finished working on BNSF at the end of August and is now working on CSX.

We are working north (railroad west) toward Fostoria. I was able to get a few pics today; I wasn't able to get to the sunny side on a couple pics.

This beauty is in Harpster, Ohio at a grain elevator; not sure if it is used. 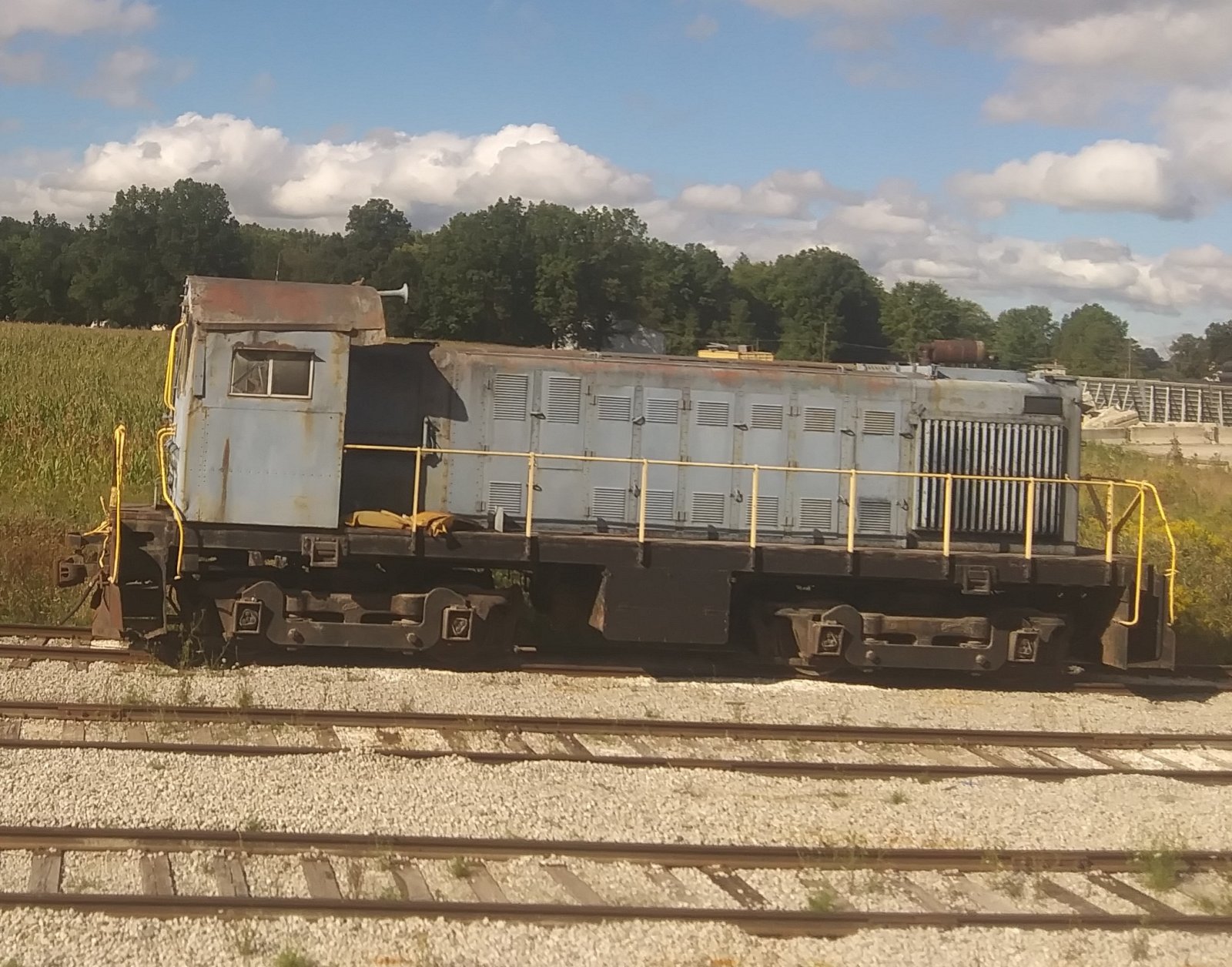 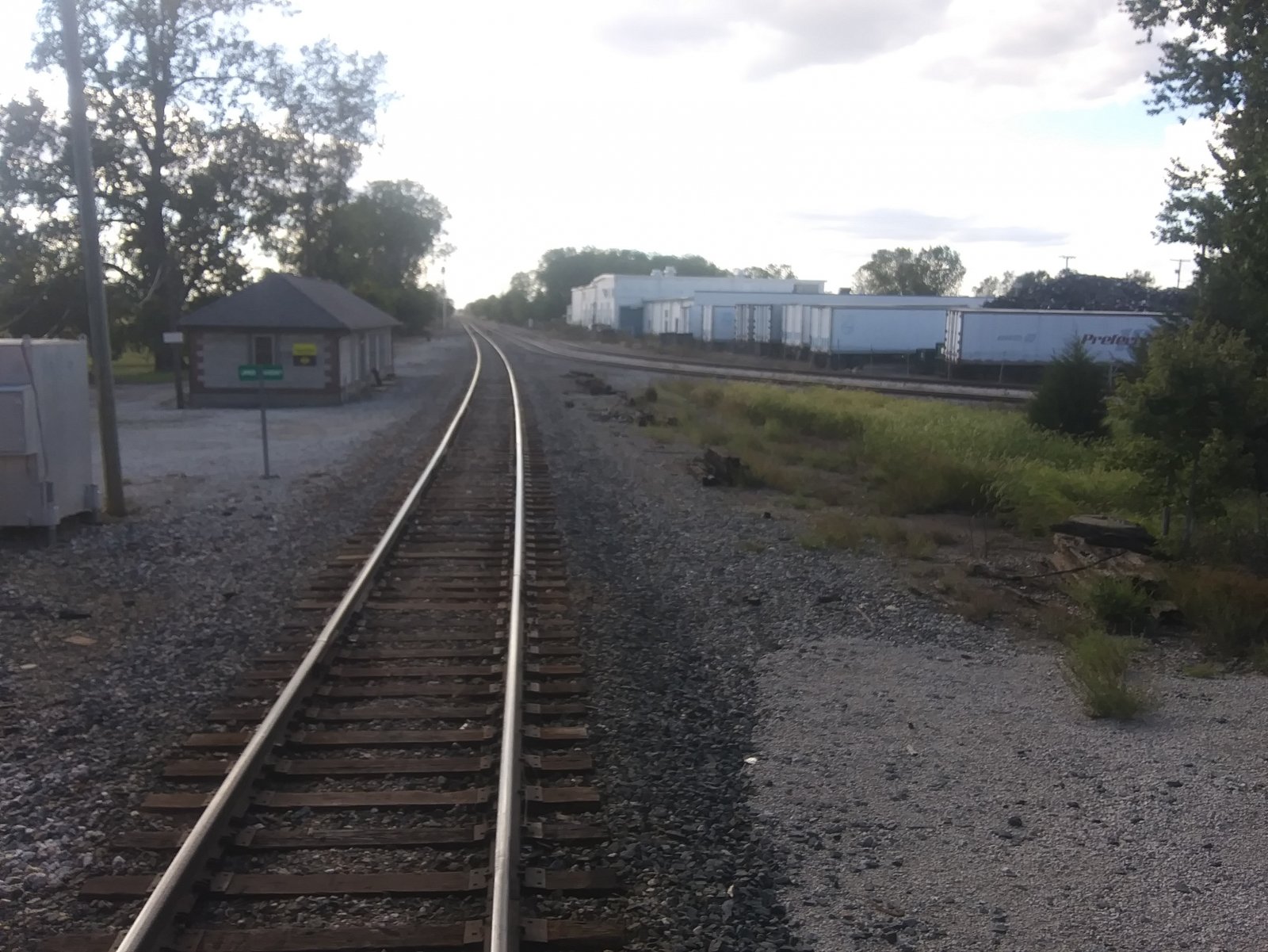 This was north of the CF&E diamond 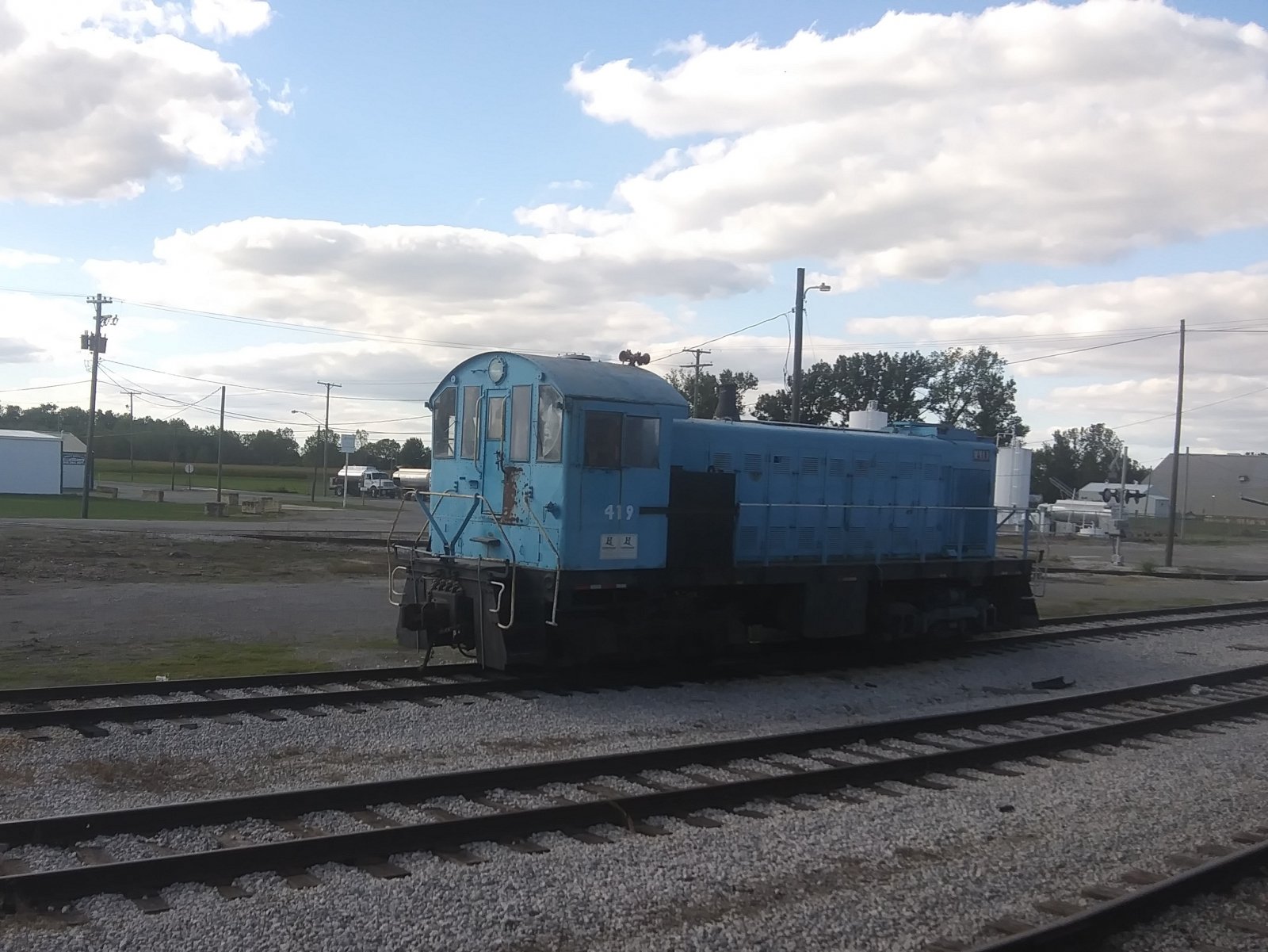 This critter was at another grain elevator 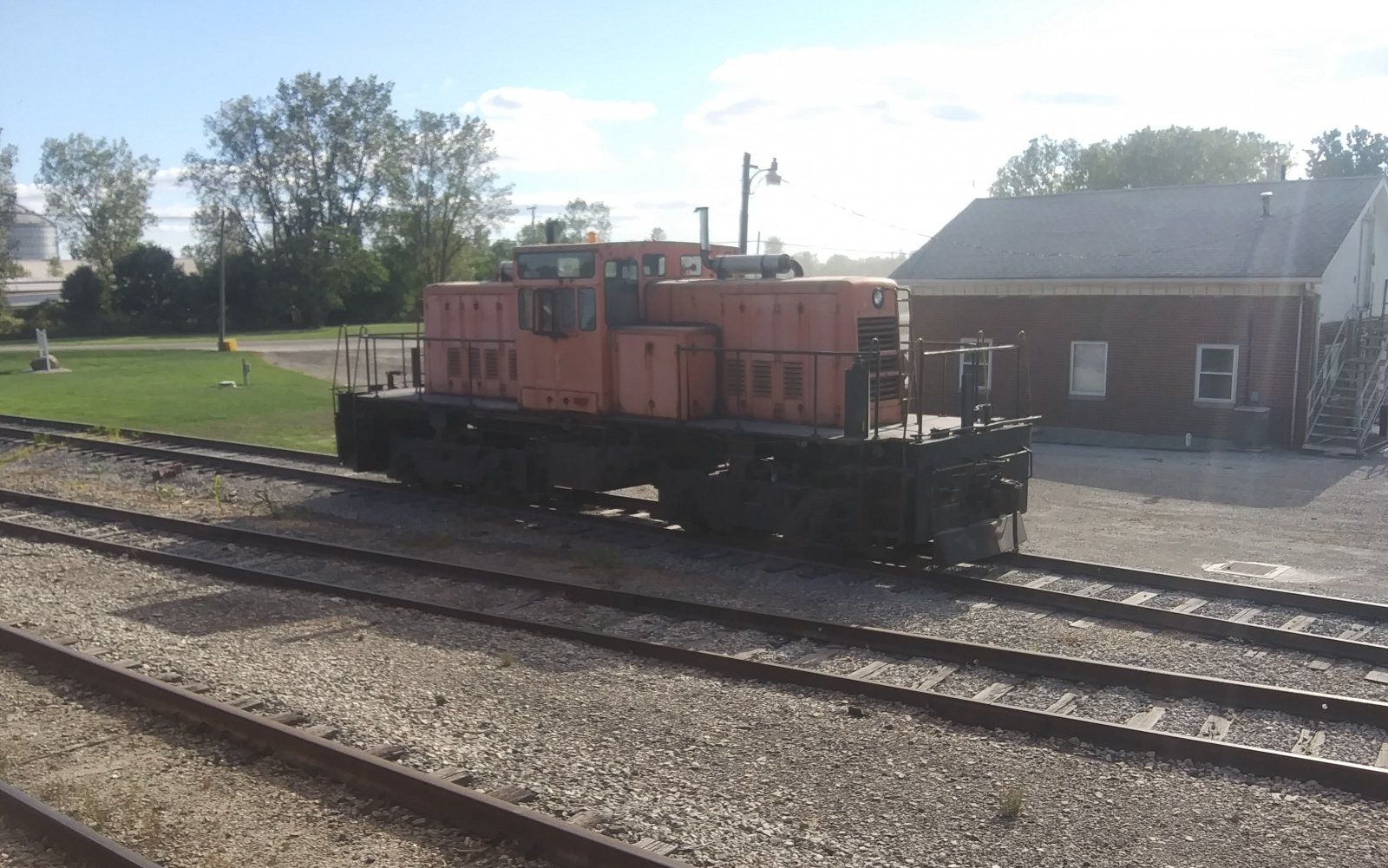 Last edited by a moderator: Saturday at 11:03 AM
B

Just because you couldn’t get to the sunny side doesn’t mean they are bad pictures. At some point they may be the only photos available, and a backlit picture is better than no picture.

Yesterday I was able to get some more pics in Marion, OH.

I doubt I will get a chance to check out the Marion Union Station so I copied the info from Wikipedia:

Marion Union Station is a former passenger railroad station at 532 W. Center Street in Marion, Ohio. As a union station it served several train lines: the Chesapeake and Ohio Railway, Cleveland, Cincinnati, Chicago and St. Louis Railway or CCC & St. L. (acquired in 1906 by the New York Central Railroad), and Erie Railroad (and its successor Erie Lackawanna Railroad). These lines intersected at the station, so it was a significant transfer point between different geographic points. It was built in 1902 (opening on July 31),[3] it featured marble walls and patterned mosaic tiles on the floor. In 1923 it was the last stop on president Warren Harding's funeral train. It was a canteen stop for soldiers during World War II. It had its last long distance train in 1971 with the end of the Chesapeake & Ohio's connector line to the George Washington.[4]

Into the 1960s it was a stop for several long distance passenger trains on the following railroads:[5][6][7][8] 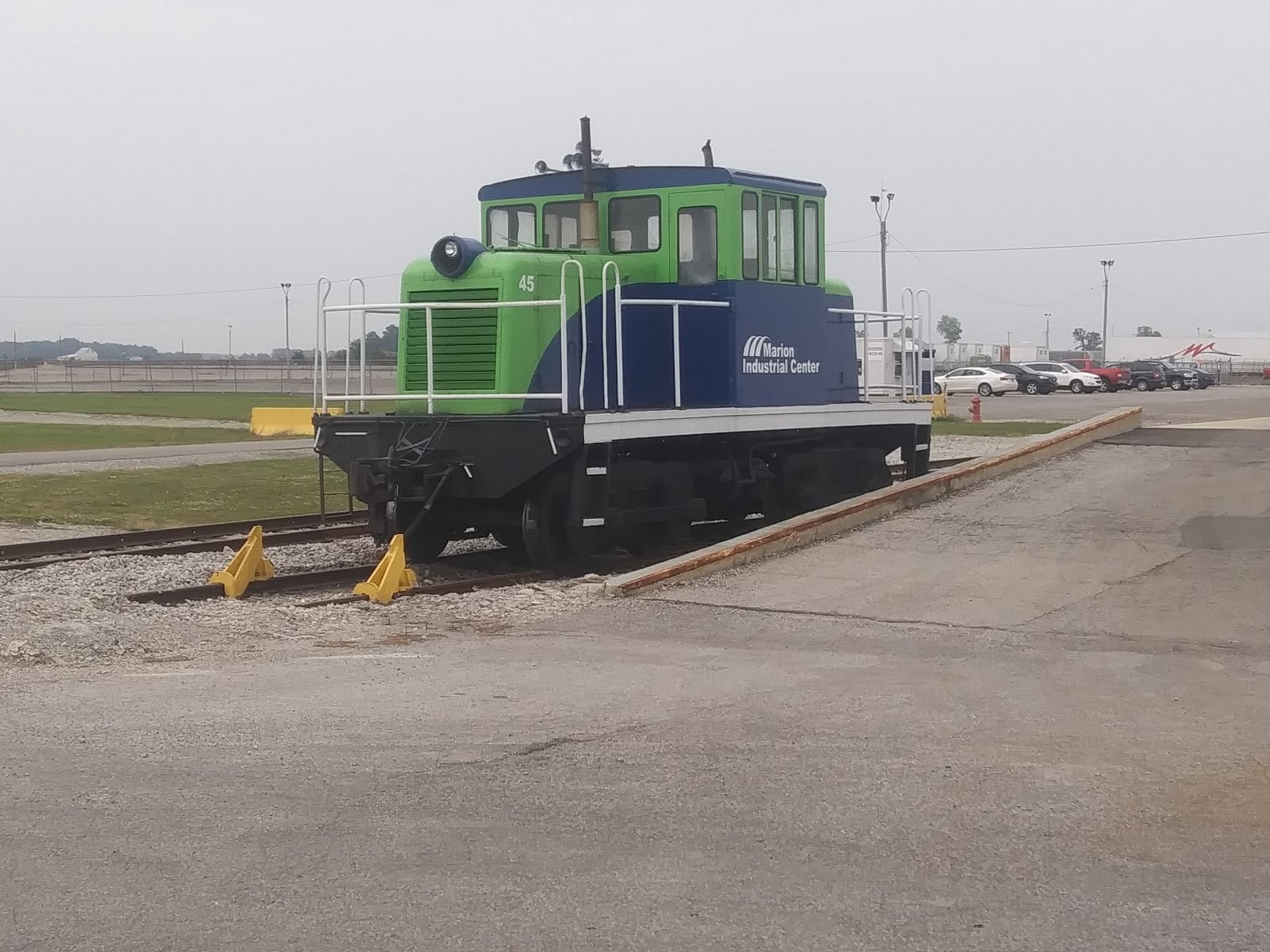 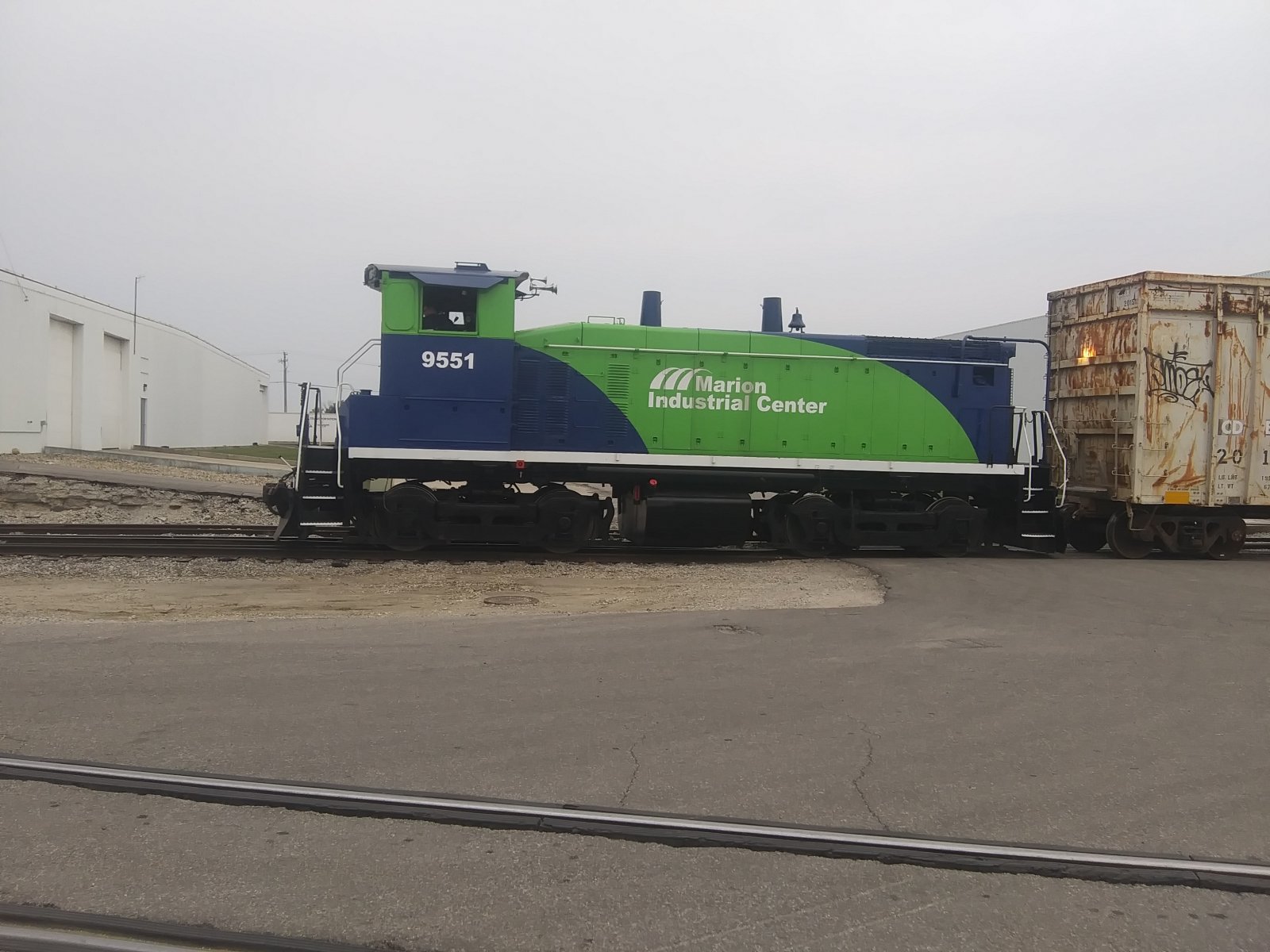 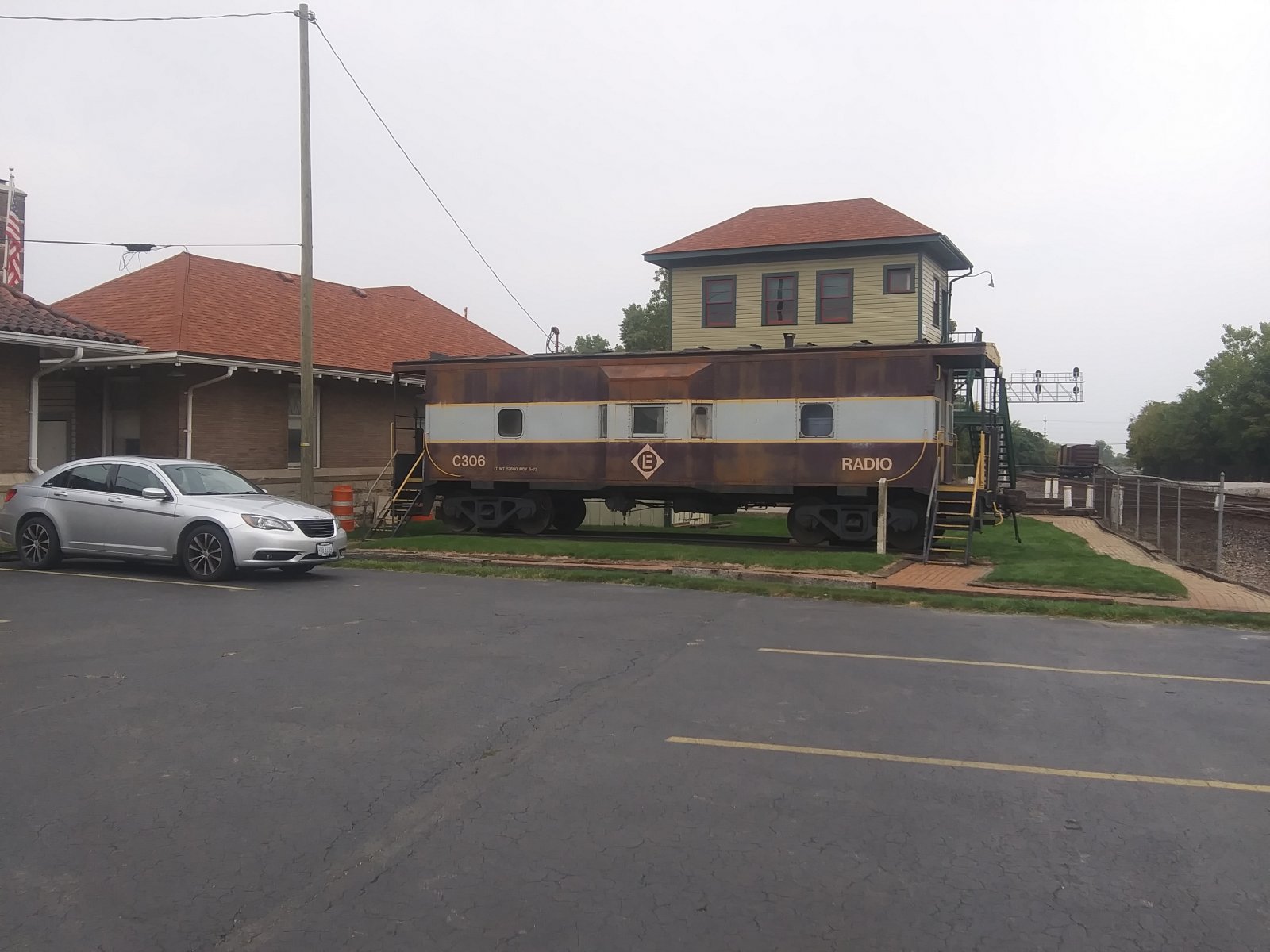 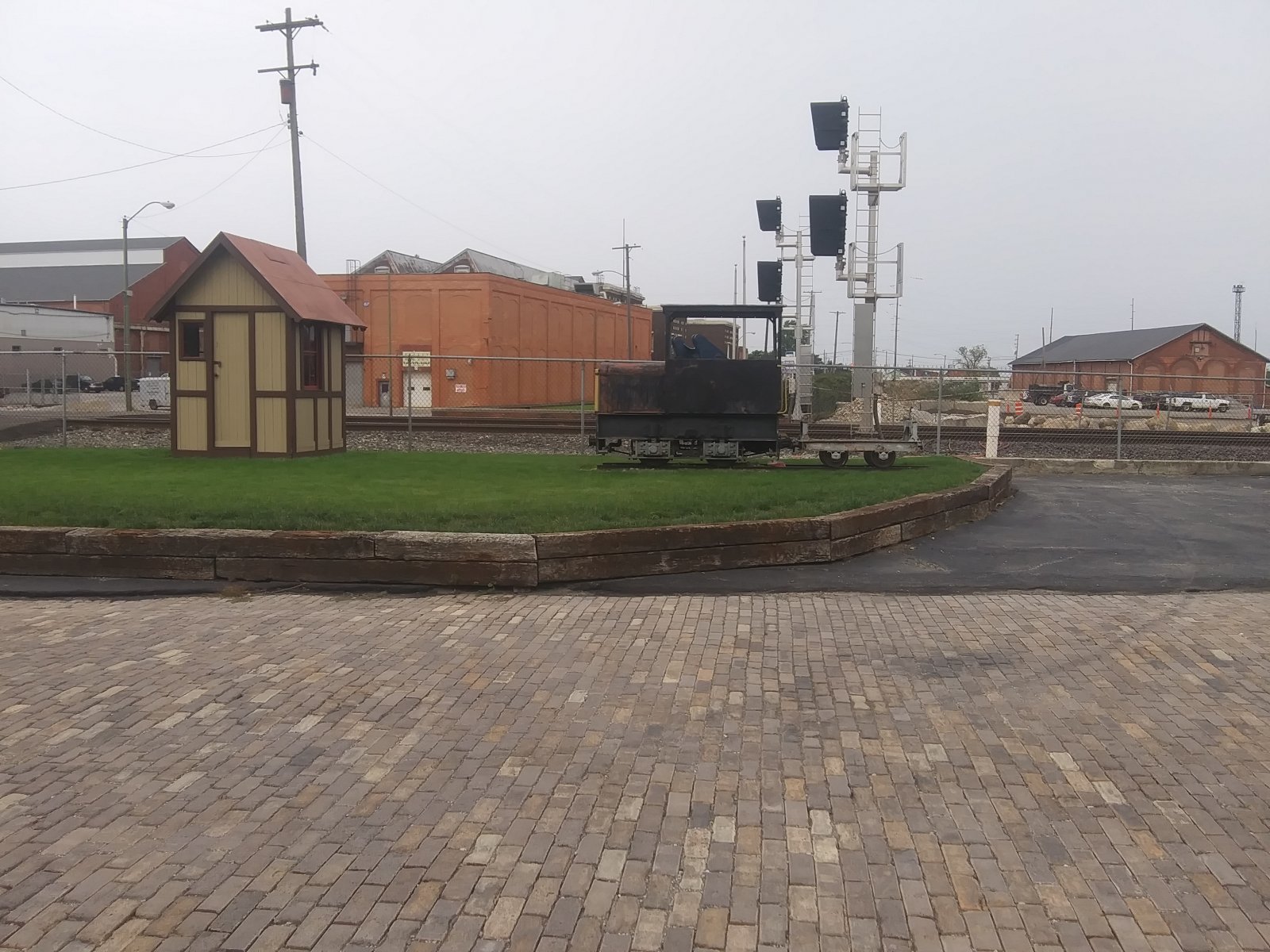 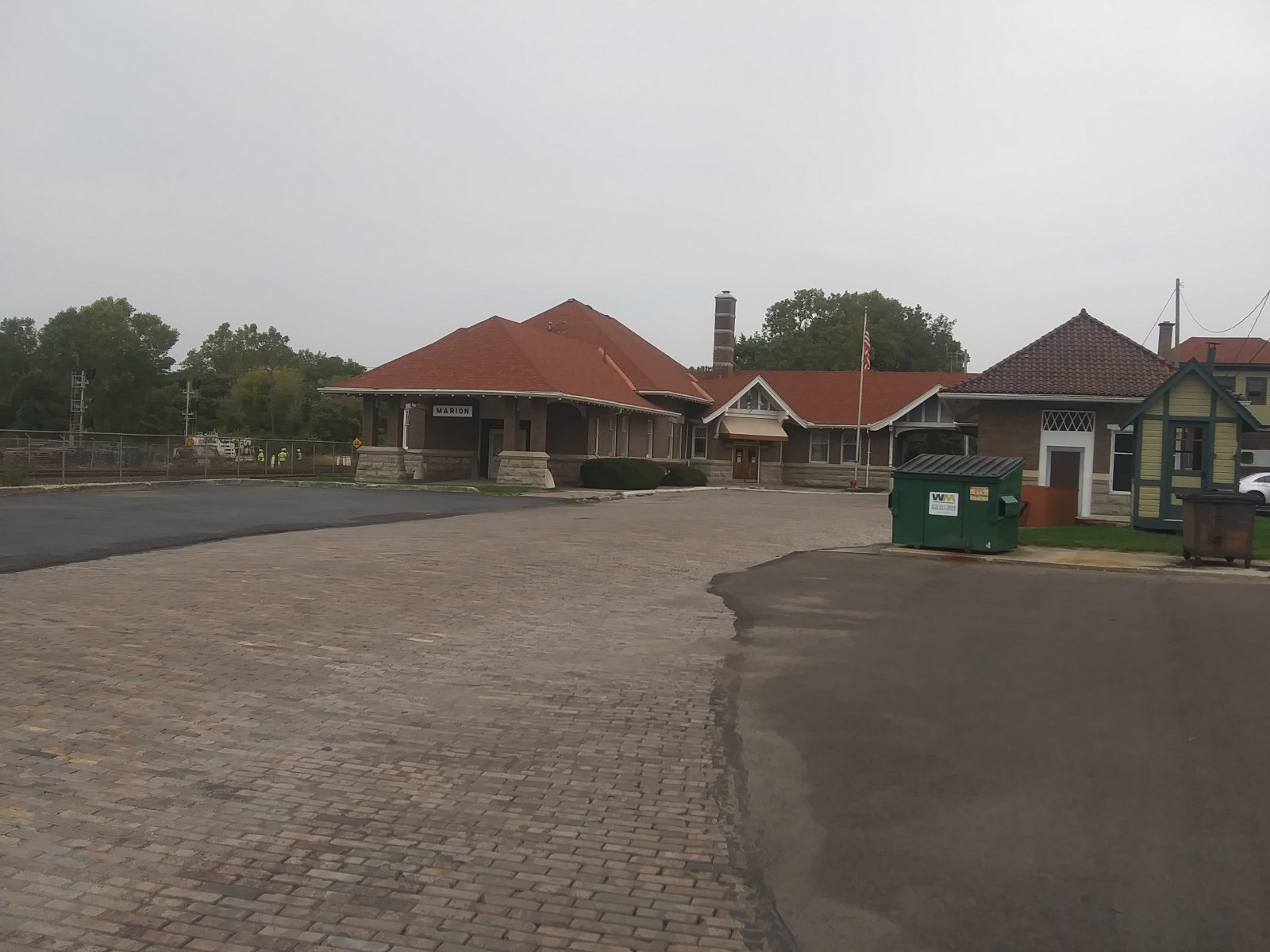 Last edited by a moderator: Saturday at 11:03 AM

Got some pics at work the other day 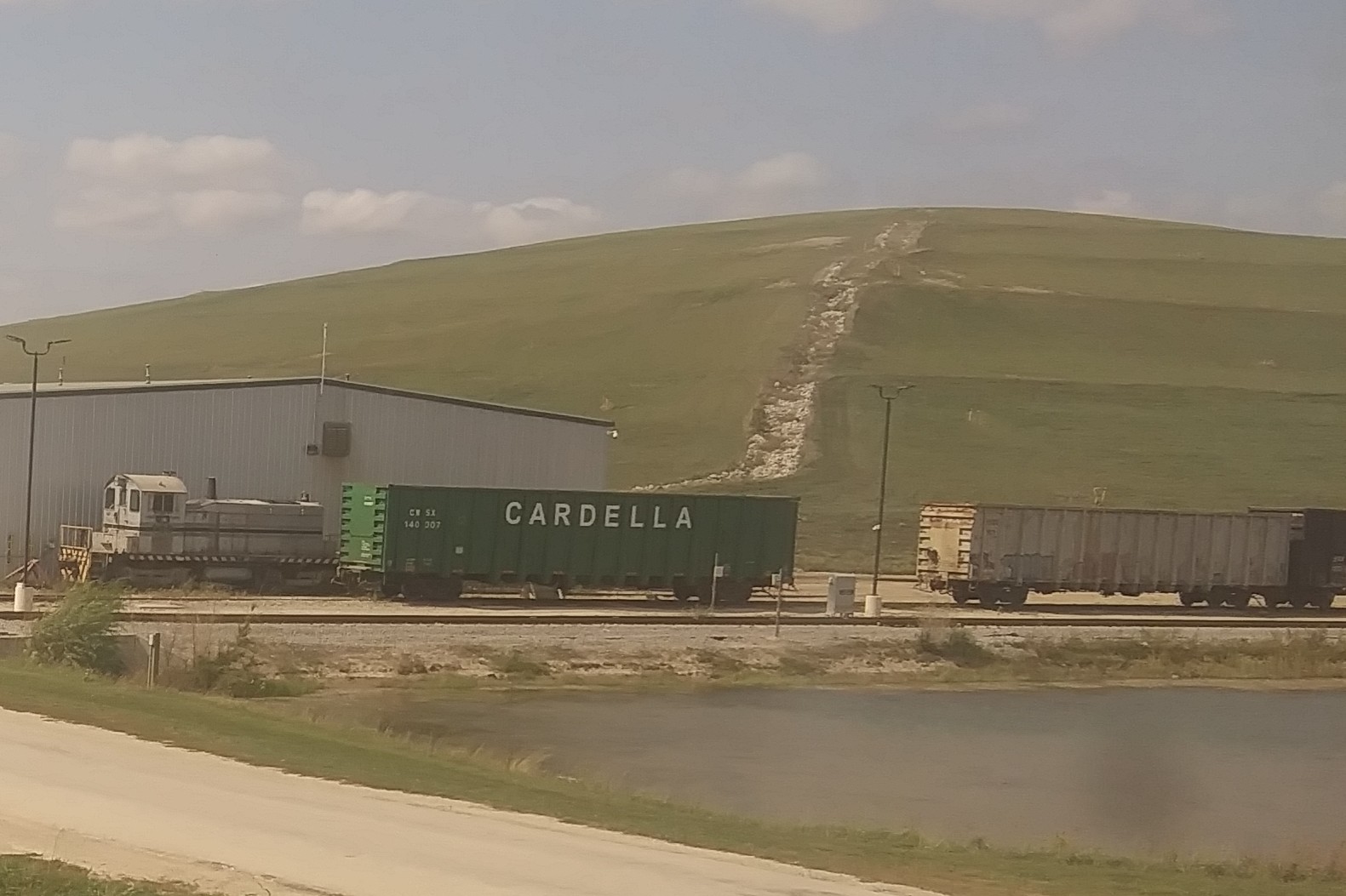 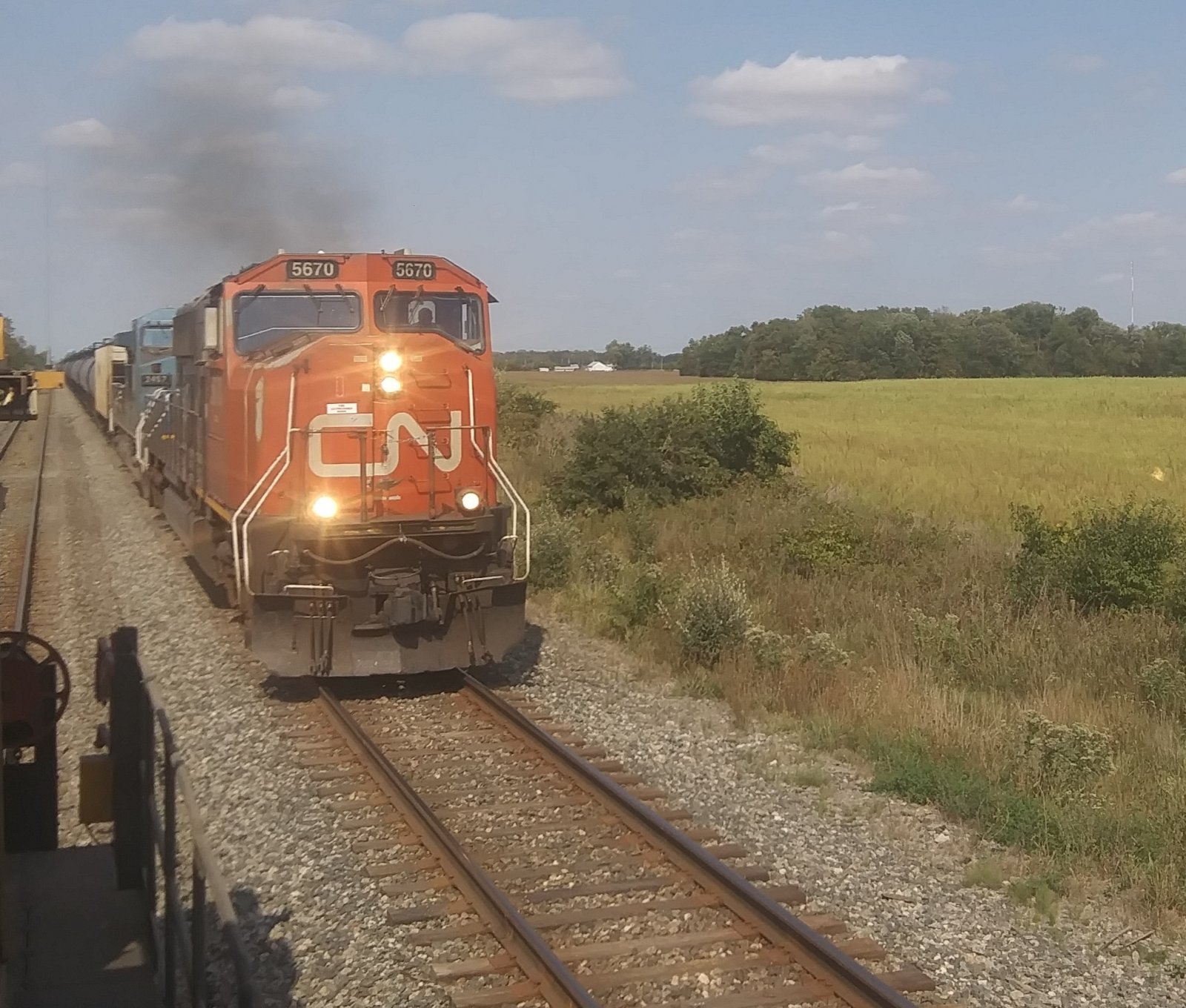 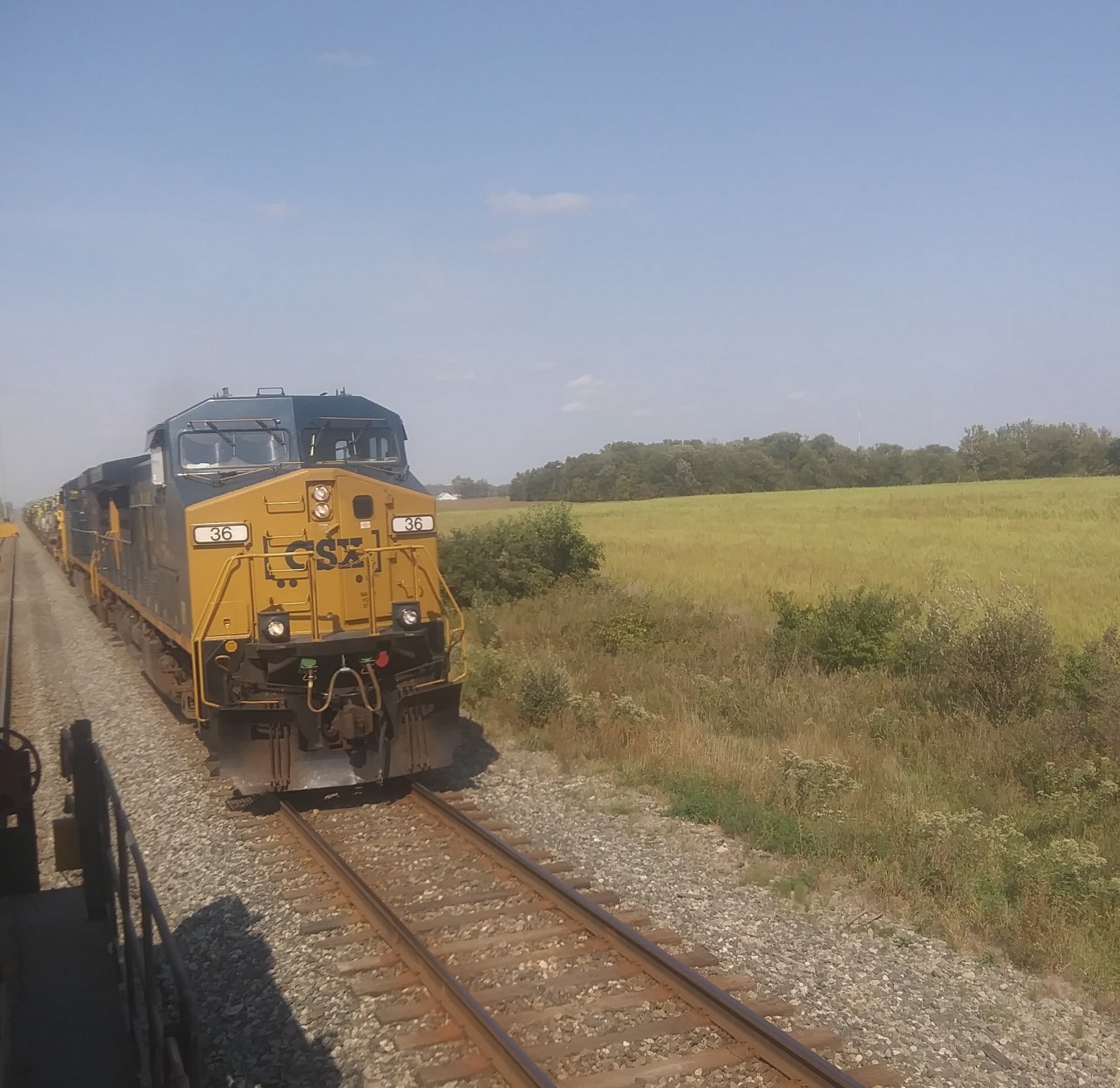 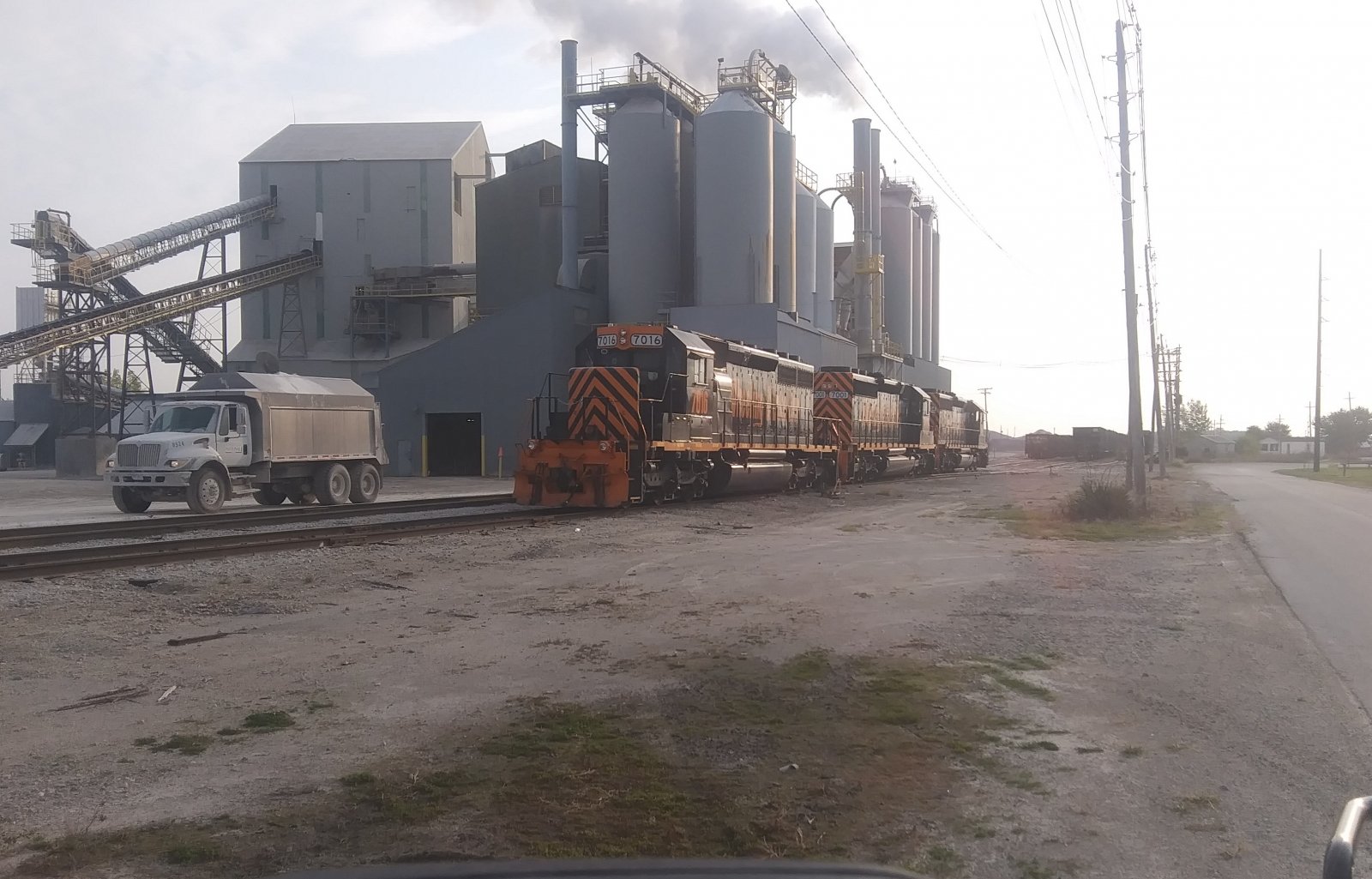 Last edited by a moderator: Saturday at 11:03 AM

Bill Anderson said:
I like the 44 tonner. It looks pretty good for a 76 year old; in much better shape than me and I'm only 70.