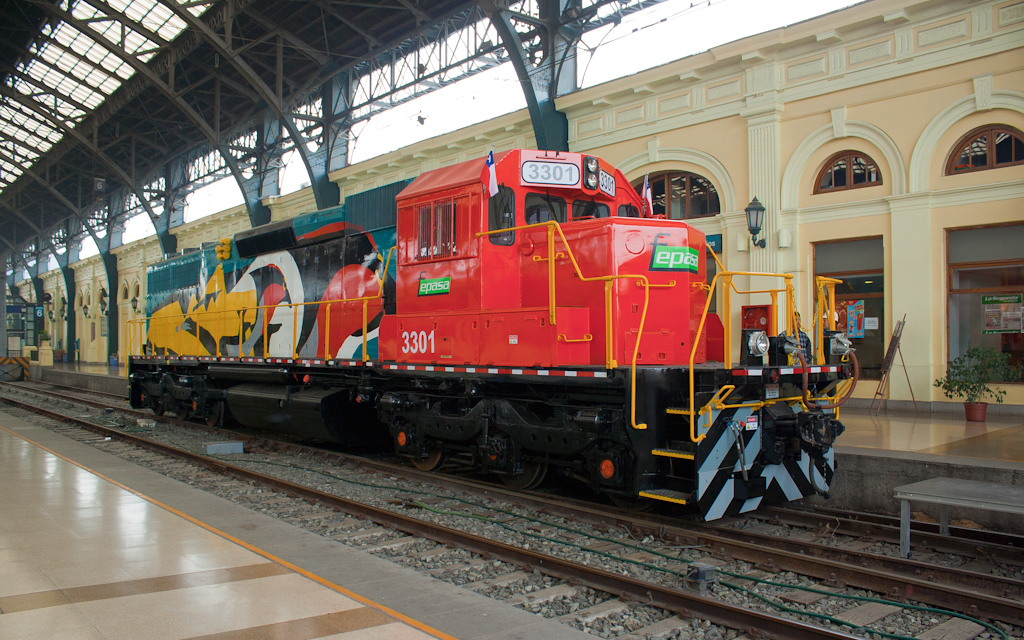 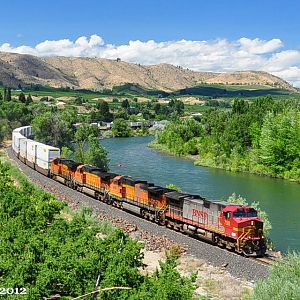 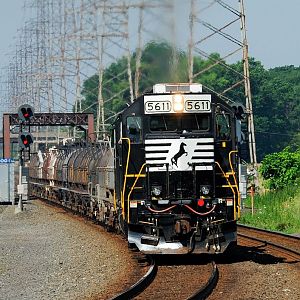 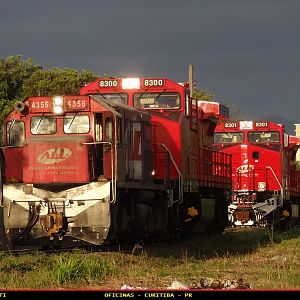 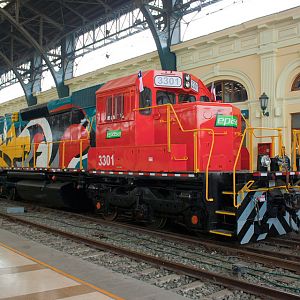 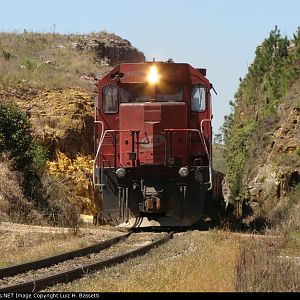 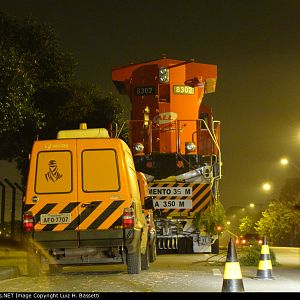 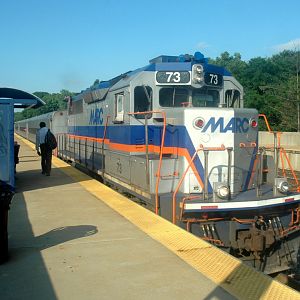 Former BN/BNSF SD40-2 n 6379 at Alameda Central Station in Santiago after being inaugurated by the Minister of Transport and the CEO of Fepasa.
Its colorful paint scheme is not a random thing, since it's the beginning of the long-term project &quot;Art in Motion&quot;, which consist in painting several locomotives of the fleet to bring the art to the rails of Chile.
By the moment we have three SD40-2 (6379, 6385 and 6922, all of them ex BNSF), but the only ready for service is the one of the picture. In the future we expect to have a total of six SD40-2. 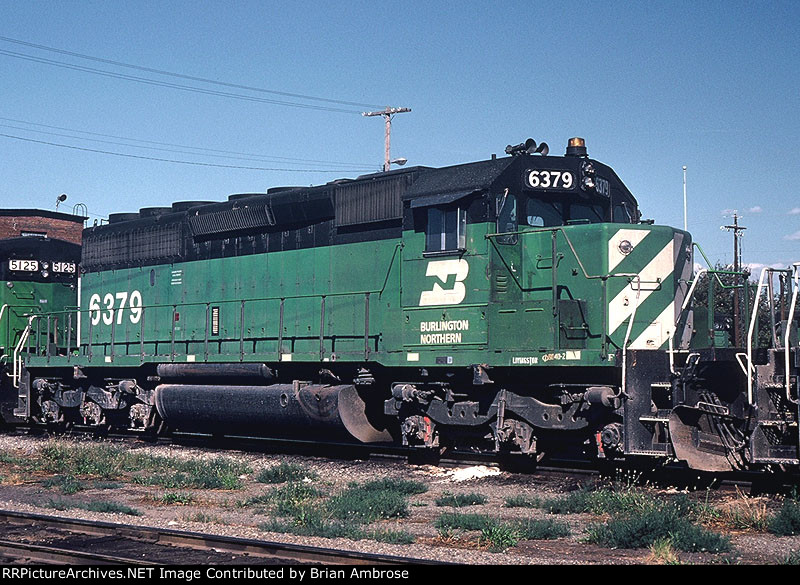