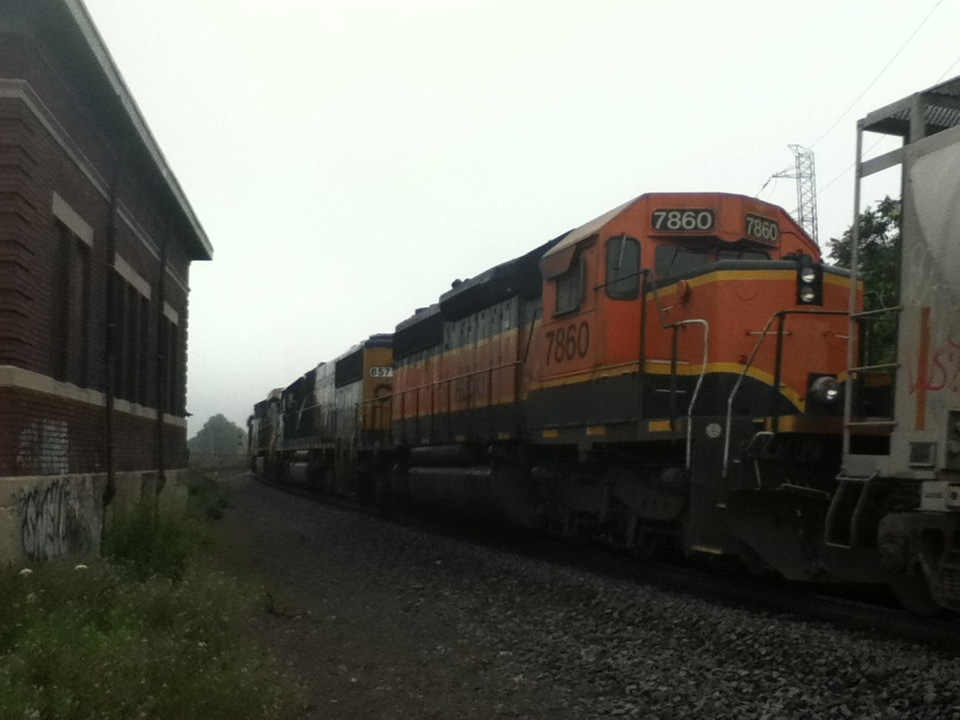 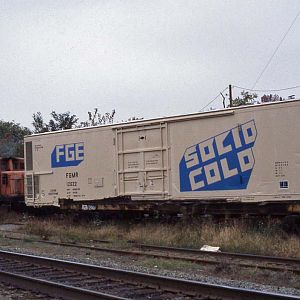 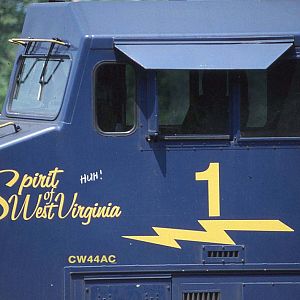 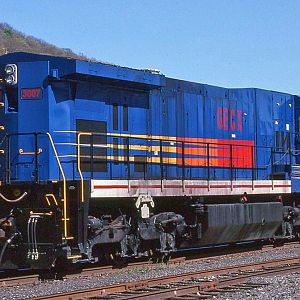 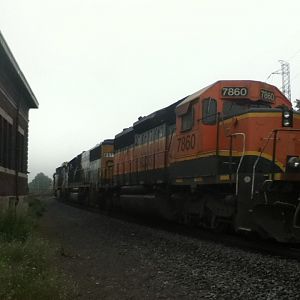 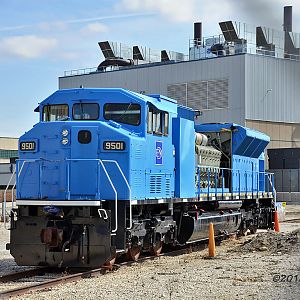 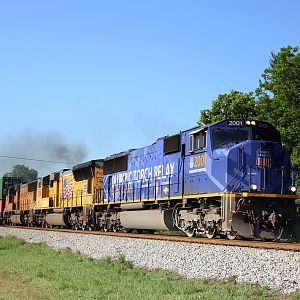 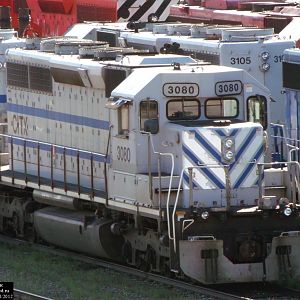 HLCX #HLCX Ex-BNSF is a Ex-BNSF
Click to expand...
This locomotive was built in October 1978 ( c/n 786001-5 ) on EMD Order 786001 for 13 SD40-2's for the Colorado & Southern ( #'s 7856-7868 ). Five years later, 7860 was in the shops for some major work. The following is a paragraph from the publication, "Burlington Northern 1977-80 Annual", by Hol Wagner: "During 1978 it was finally decided to renumber all C&S and FW&D locomotives into the BN numbering system ( as had been originally proposed 10 years earlier ). Actual renumbering did not get under way until December 1978, and then only the C&S 930-961 series SD40-2's used in coal service were changed, becoming 7800-7831, more than six months after new C&S SD40-2's 7832-7855 were delivered. Slots for other C&S/FW&D units were not finalized until July 1979, with renumbering beginning in earnest during September. With the exception of four FW&D GP7's slated for retirement, the renumbering was completed during 1980. The C&S and FW&D initials disappeared from above or near the numberboards but were supposed to remain near the BN logo on the cab sides. In many cases however, the owner's initials were removed entirely from the units, creating confusion for photo collectors, since quite a few of the numbers had previously been used by the BN on locomotives of the same model."