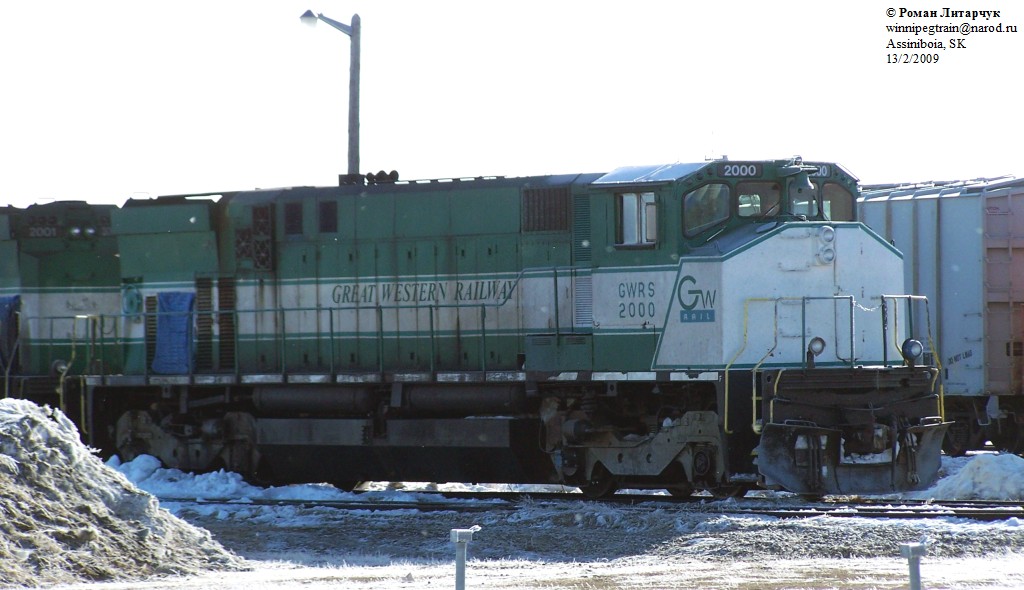 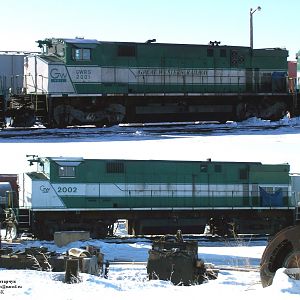 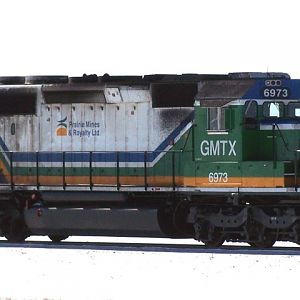 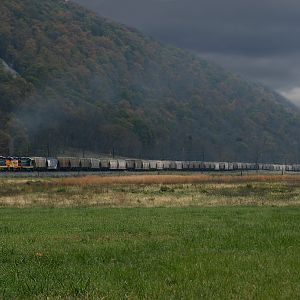 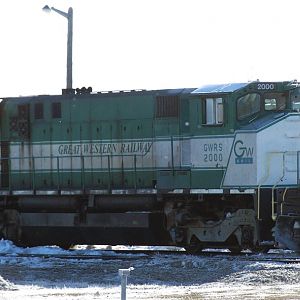 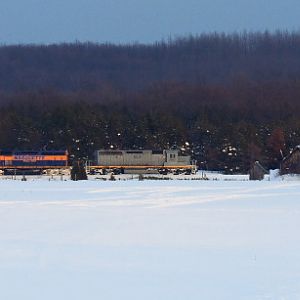 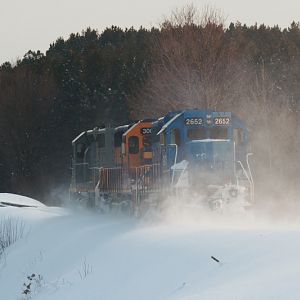 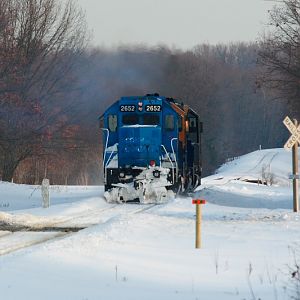 Today the GWR is the biggest shortline in Saskatchewan operating on over 450 miles of former CP tracks. This includes running the Fife Lake Railway &amp; Red Coat Road and Railway. Running ALCOs is a major upgrade for the later, as they have been utilizing a BRANDT truck up to now courtesy of Southern Rails Cooperative running the show.

Note that GWR 2000 has two different ditchlights.
The airside hopper in the background has a Do not Load tag, likely heading out of storage to be scrapped @ IPSCO Regina. Storing cars is a big part of the shortline business, the airside hopper is coupled next to a PSC cylindrical. This isnt potash country yet the yard is full of Potash Corporation of Saskatchewan hoppers.

Sure is great to see an operating MLW M420W trio in 2009. Wont be surprised if theyre the last Railroad to do this as most shortlines that bought the units, including HBR/CTRW have scrapped them in significant numbers. Wonder how long the ALCO arrangement will last?

Click to expand...
Nice, now I know where a few M420W are.
I wanna work for that railroad.
Cal, CP is currently hiring conductors and laborers out of Saskatoon.