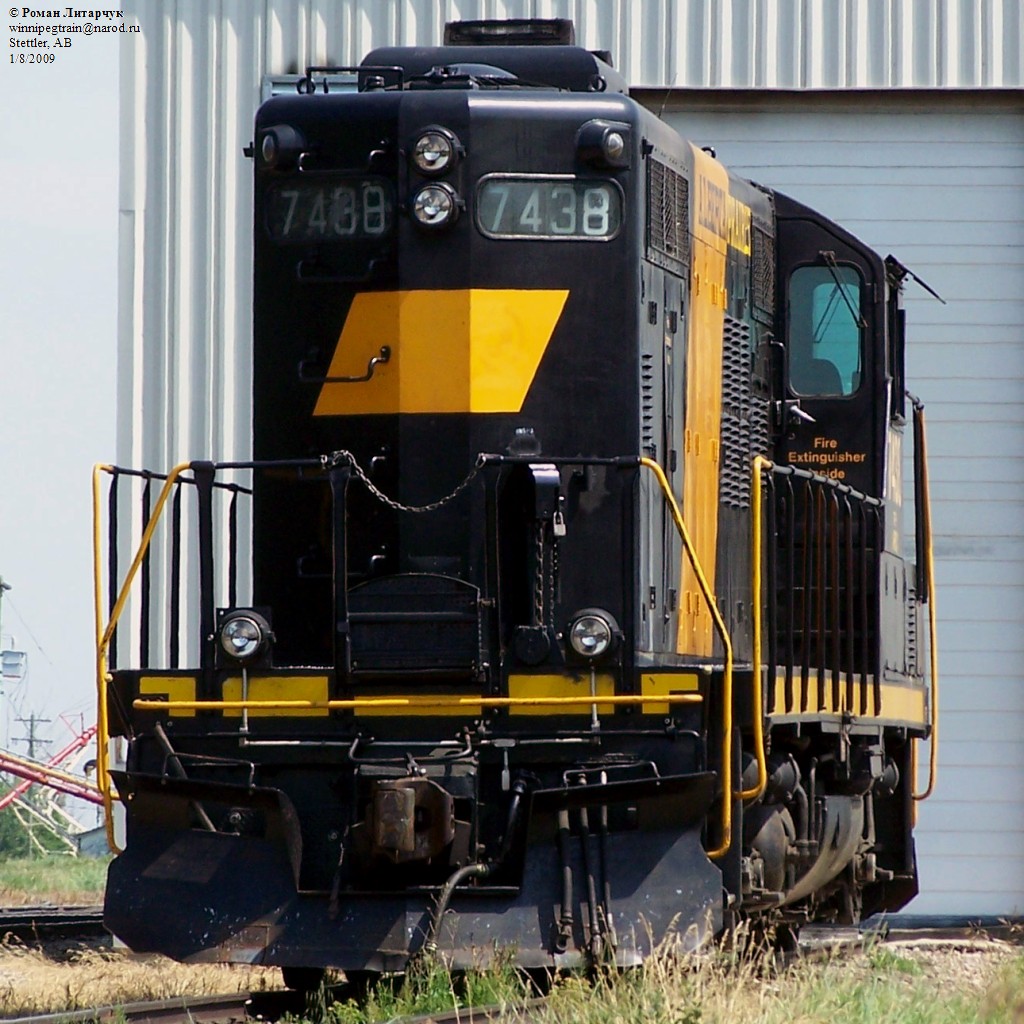 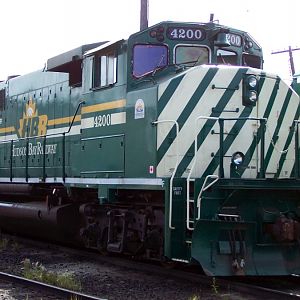 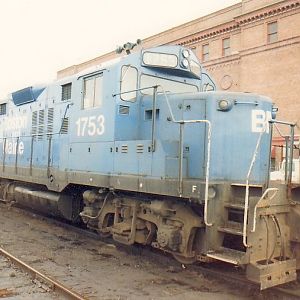 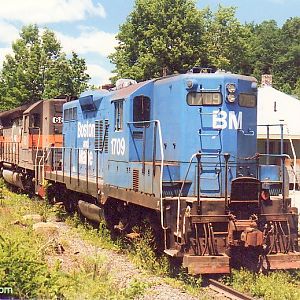 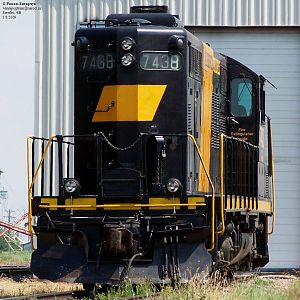 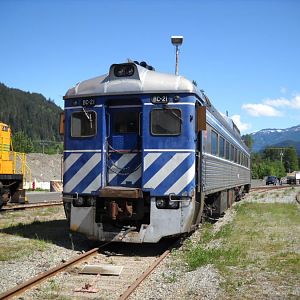 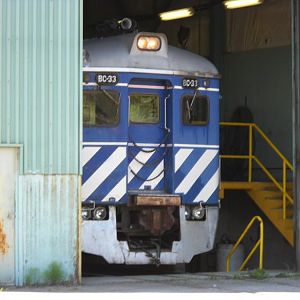 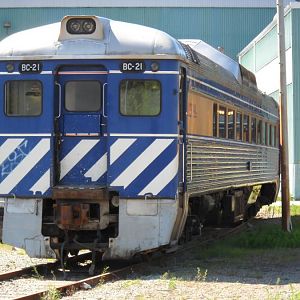 This former NYC GP9 has a very important place in Canadian history, essentially helping create the shortline phenomenon. Sadly like so many other Class III Railroads that followed, the railway expanded, then dwindled followed by abandonment of the railbed Aside from a derelict motorcar and some shop signage nearby, this is all whats left of the CWR. Lets take a look back.

Back in the early 1980s, Tom Payne, a CP locomotive engineer began exploring the shortline concept in Canada after seeing the success and triumphs of numerous US operations. The Canadian environment at the time favoured two Class I railroads leaving no place for the little guy. After three years of sifting through regulation, Tom started the CWR in 1986, purchasing this engine a year earlier. For his efforts he was inducted into the Canadian Railway Hall of Fame in 2002. Initially the Central Western Railway purchased the CN Stettler Subdivision running ~100 miles between Ferlow Junction (near Camrose) and Morrin, AB. In 1992 CWR expanded - purchasing the CP Lacombe &amp; Coronations subs running ~130 miles east. By 1996 however tracks were lifted to Consort, the Stettler sub followed next year with service discontinued north of Stettler &amp; tracks torn up between Big Valley &amp; Morrin. In 1999 the Big Valley Stettler portion was sold to Alberta Prairie Railway Excursions, who operate a CN 4-8-2 excursion passenger train to this day. By the time CN took over in 2006 only 22 miles of track remained. Today the north end: East to Botha and north to Payne JCT is used for car storage, CN wants to abandon the southern end along with their 178 miles of connecting trackage through Drumheller.

Through its 20 years existence the railway operated only 8 units, three at a time, with an extra one for the CP branch. All were GP7/GP9 derivatives except for one ex-CN GMD1. He along with 7438 pictured were CWRs only motive power following the massive line abandonments in 1998.