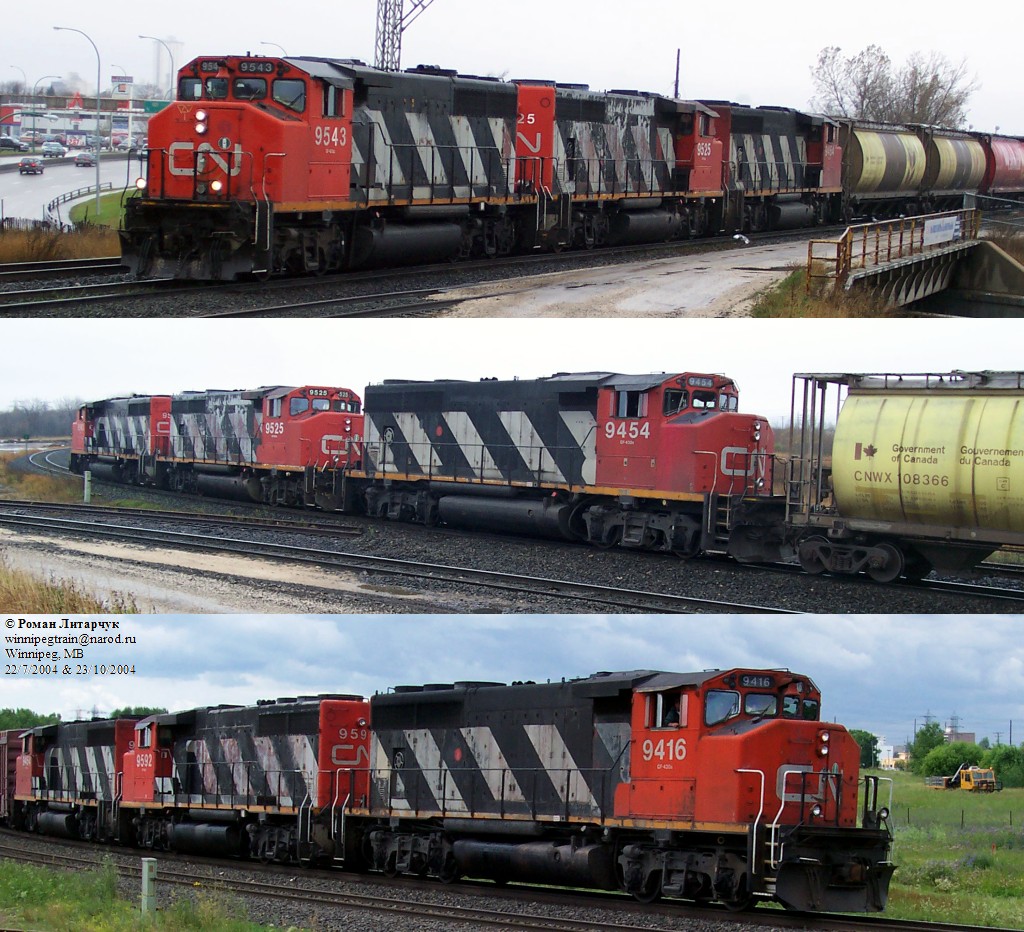 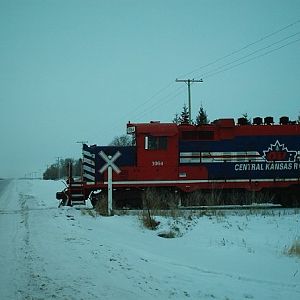 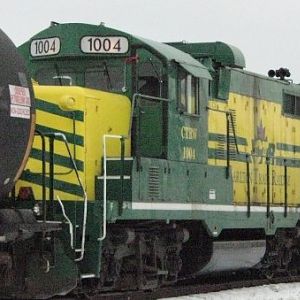 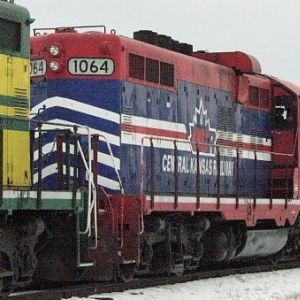 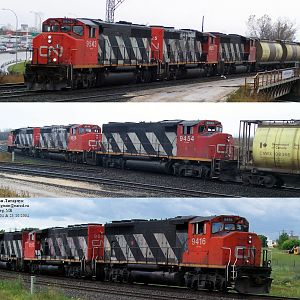 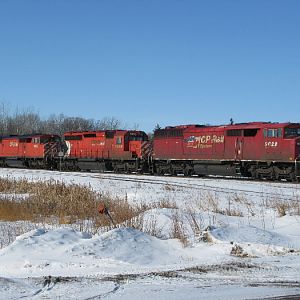 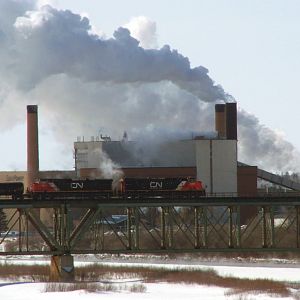 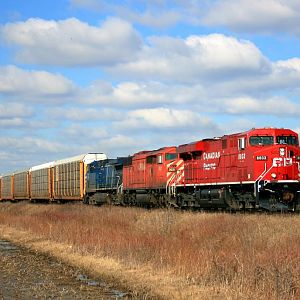 For some reason CN doesnt run trios on the mainline anymore, duos are still plentiful on 500 and 400 series trains thankfully.

Note the odd decal on 9543, he received it from CFMG while on lease to them in the summer of 2001. The railway has since been bought back by CN, along with their roster of ex-CN SD40s.

As well note the Manitoba Hydro critter testing in the background - they have a major depot near-by full of tracked vehicles for use in remote areas. Similarly SaskPower has a depot of such machinery @ Chappelle JCT, where I railfan now. Guess things havent changed much after all!

Click to expand...
So these are the 'GP40 consists in Winnipeg' you always talked about.