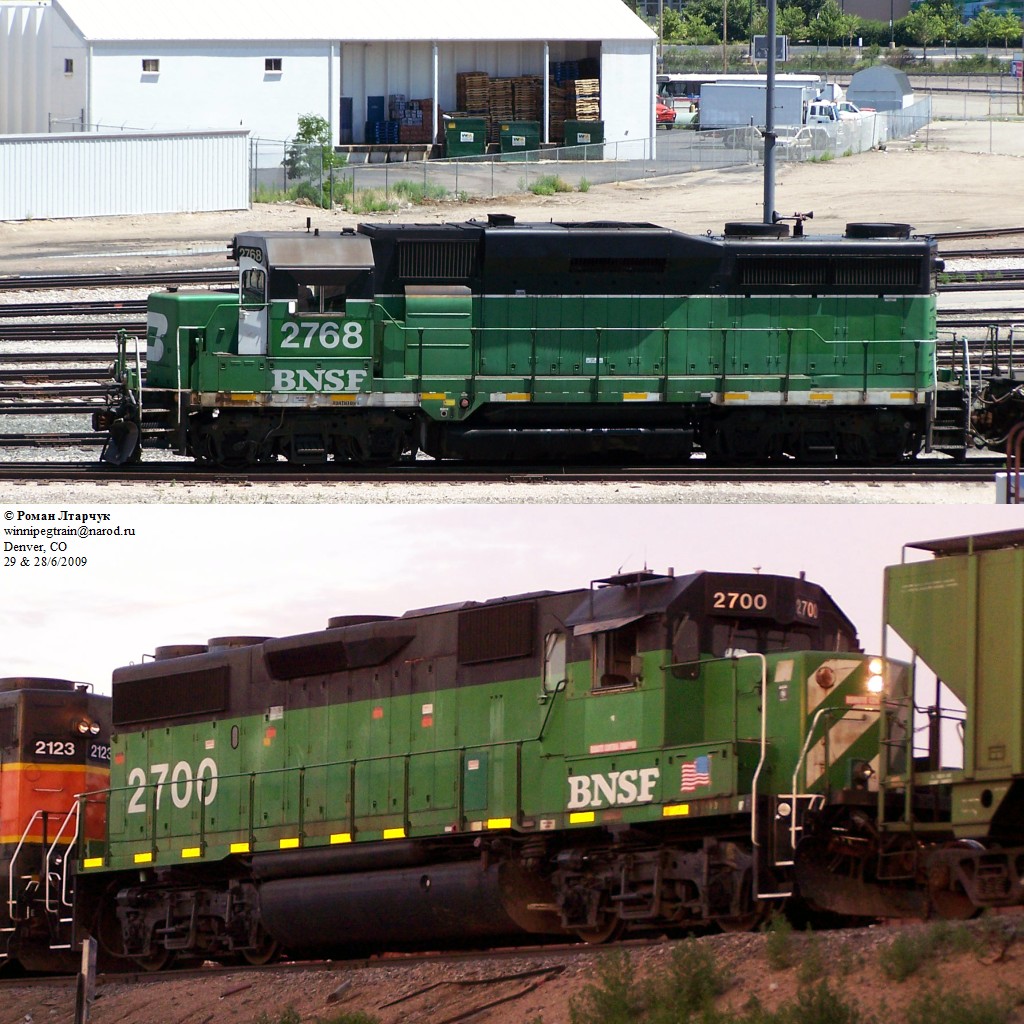 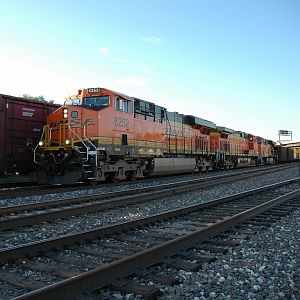 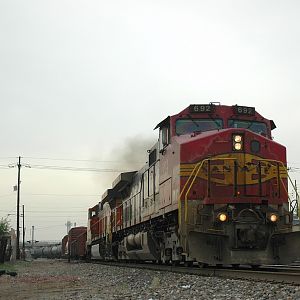 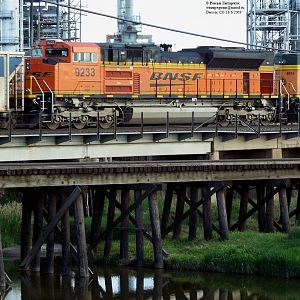 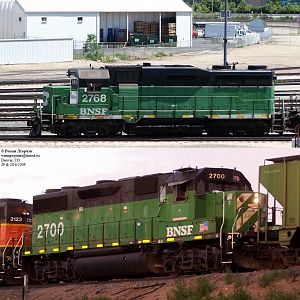 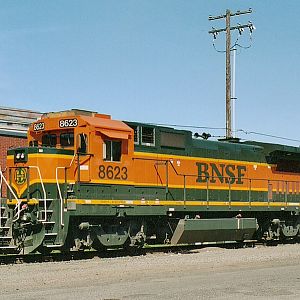 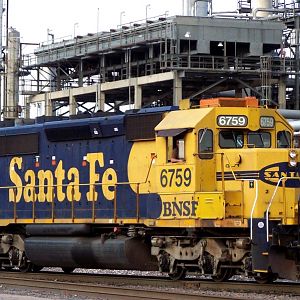 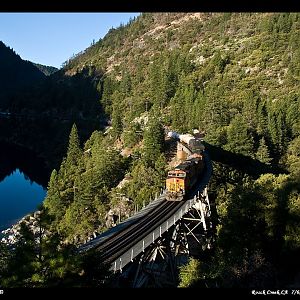 Last note, while hard to see here, 2768 has &quot;North Iowa&quot; on the frame just below &quot;SF&quot;.

Click to expand...
The only GP30's I have seen over the years was the one's at CP Rail.