The Railroad For Tomorrow: How Two Great Lines Combined Their Strengths To Create BNSF

Staff member
THE RAILROAD FOR TOMORROW: HOW TWO GREAT LINES COMBINED THEIR STRENGTHS TO CREATE BNSF 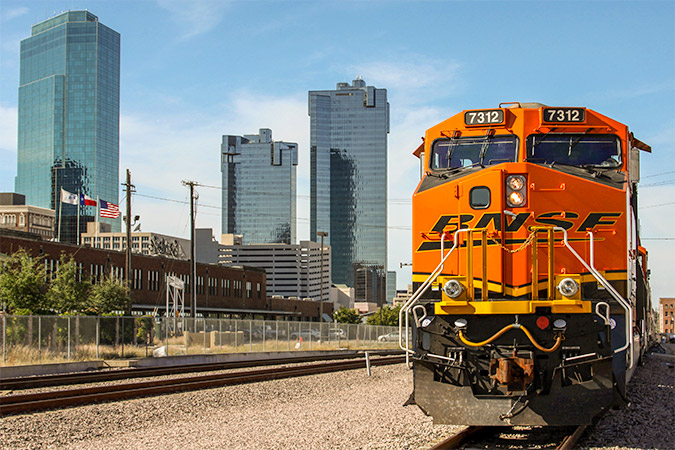 When you think of resilient industries that have stood the test of time, railroads are at the top of that list. While the technology has evolved, the basic concept of steel wheels on steel rails to efficiently move large loads is just as relevant today as it was during the origins of railroading nearly 200 years ago.

The COVID-19 pandemic has made 2020 a year of challenges to be overcome, but this global crisis will eventually fade into the past and become one of many moments that make up a part of BNSF's history.

“A lot has changed as a result of COVID-19, but one thing that has not changed is that BNSF continues to deliver the essential freight that our nation needs," said BNSF President and CEO Carl Ice.

While 2020 may always be remembered for the pandemic, it also marks the 25th anniversary of a pivotal moment in BNSF's history: The merger between Burlington Northern Railroad (BN) and the Atchison, Topeka and Santa Fe Railway (ATSF).

This partnership created one of the world's greatest freight railroad networks. 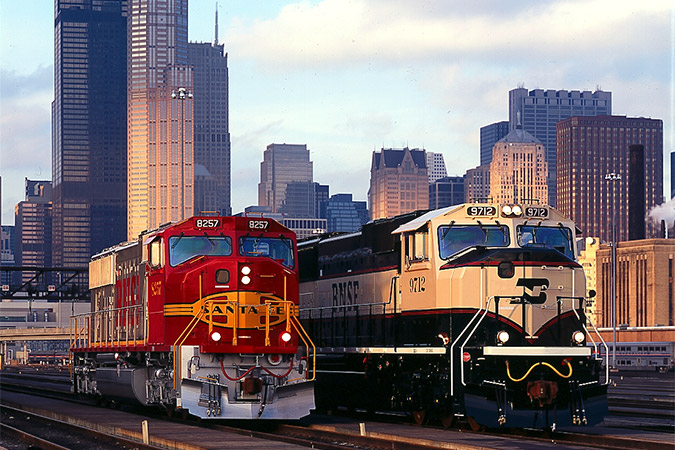 When two great railroads combined to make one even greater

On Sept. 22, 1995, BN and ATSF officially became one, forming one of the world's most celebrated freight railroads: The Burlington Northern and Santa Fe Railway.

“Two great railroads joined to become an even greater railroad," said Ice, who has been with BNSF since its inception, having joined Santa Fe in 1979, and who will retire at the end of 2020.

In the early 1990s, BN had strength in coal, grain and merchandise freight; operating in the Pacific Northwest, Midwest and Southeast. ATSF, which had a leadership position as an intermodal and automotive carrier, predominantly served the Southwest. The proposed combination of the two would create a Class 1 that stretched from the West Coast to the Great Lakes, from the Gulf Coast to Canada and Mexico – ultimately offering shippers broader geographic coverage and single-line service. 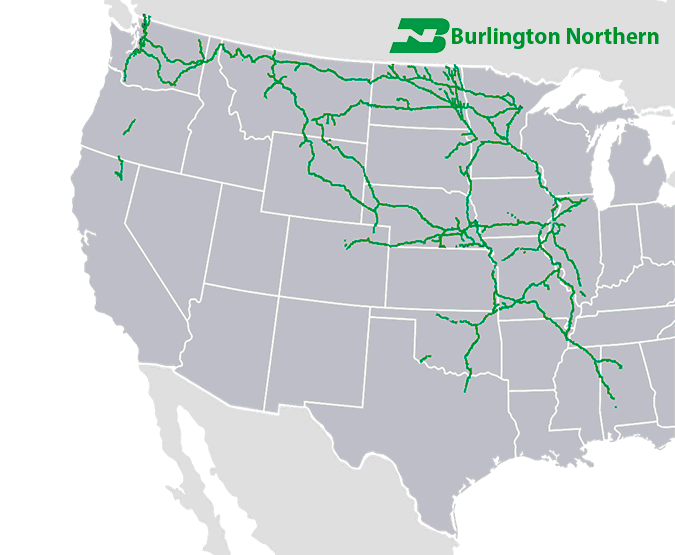 The end-to-end merger was a major advantage. There was little overlap between the two rail networks and they complemented each other. Not only would the combined network be bigger, but the marriage of the two roads would diversify the traffic base and reach. Blending the best of these two railroads unlocked more growth and new opportunities for customers. The result was a stronger railroad with a wide-ranging and balanced portfolio of commodities.

Timing for the merger was also key to its success. The Staggers Act of 1980 deregulated the industry and helped unleash the potential for productivity, with mergers adding positive effects as well. By the 1990s, a rail industry consolidation was already underway; within five years, the then seven Class 1s in the U.S. were merged down to five.

The BN-Santa Fe merger was on a relatively fast timeline. Plans were announced in June 1994, with BN the largest and ATSF the smallest by mileage of the Class 1s. In late 1994 the merger application was filed with the Interstate Commerce Commission and included 450 letters of support from shippers.

Shareholders for BN, headed by Gerald Grinstein, and Santa Fe, led by Rob Krebs, approved the plan in February 1995, with the merger finalized on Sept. 22, 1995, creating one of the world’s largest rail networks. 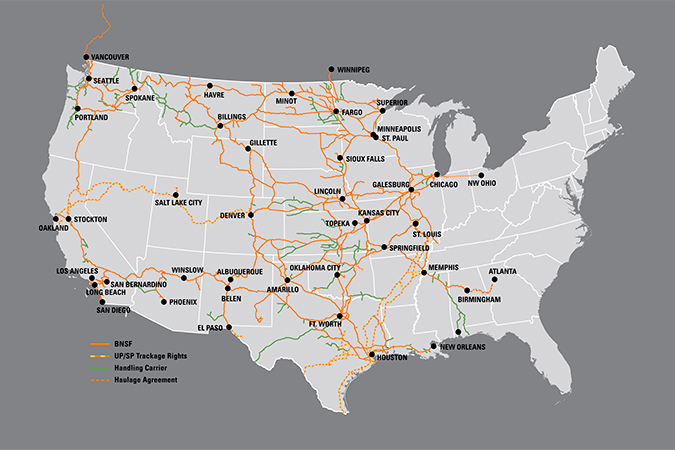 In BNSF’s first year, a managerial team was assembled and the integration of the organizations, technologies, systems and business processes began. The official headquarters in north Fort Worth was established, where a new campus would eventually house all the major departments. It was here that BN first brought together its dispatching offices to an interim dispatching center. Shortly after the BN-ATSF merger was finalized, nearly all the dispatching functions were moved into the new state-of-the-art Network Operations Center.

In 2005, the company's official name was changed to BNSF Railway, coinciding with the 10-year anniversary. As the years progressed, BNSF expanded offerings and evolved with the times to maintain our position as an industry leader. For example, we created an innovative agricultural shuttle network to grow the business and improve customer service. We grew stronger through a Berkshire Hathaway acquisition. What's more, thanks to our people, BNSF has persevered through every challenge over the last two decades—whether it's historic weather events, the Great Recession, or even the current COVID-19 global pandemic. Through it all, BNSF remains strong and resilient.

“We've maintained our relevancy because what we do matters. It mattered then, and it matters today," said Ice. “There have been lots of changes and challenges over the last 25 years, and we're constantly improving. But you could argue that one of our strengths is how we are the same 25 years later. Our Vision is just as relevant today as it was 25 years ago. As we reflect on our 25 years a company, we should all be proud of our heritage and confident in our future."

Did You Know?
The current “swoosh” scheme of our logo on locomotives, signage and other promotional items is not the company’s original logo. Shortly following the merger between Burlington Northern (BN) and Atchison, Topeka and Santa Fe (ATSF), the first logo was derived from the ATSF “cross” logo with the added surrounding circle and text. This was used from 1995-2005:

On Jan. 24, 2005, we took a bold step forward and introduced a new look and a new name – just BNSF Railway, a simplified version of the Burlington Northern and Santa Fe Railway -- that better expressed the company’s growing image as a vibrant and innovative transportation leader. The new logo was a nod to the progressive status of the railroad. This new identity and logo were rolled out in conjunction with the company’s 10th anniversary: