Good morning, and happy First Monday of February!
I've noticed the forums haven't been flooded with activity, so I thought I'd start a coffee shop thread, where we can discuss whatever's on our mind at the moment, other than railroad-specific content. With any luck, we'll swing by here for a look or comment, and post on another thread on the forum before we go.
Please, no politics or religion, that gets way too heated, way too fast.

This particular subforum looks about as popular as crap-flavored ice cream.
We'll try again, and see if it goes any better now...

Terry I looked in the door and saw it's easy to keep socially distanced, so I'll have a cup of coffee while I'm here.

Well, I figured I'd drop by and check out the joint. I saw the shingle and figured it was worth a try, so I'll have some coffee and whatever the special is. This Covid-19 crap makes train watching a lot more difficult than it used to be! When things settle down, I plan on getting out and seeing what is available in our new area. I would like to find a busy mainline, either NS or CSX, doesn't matter. Or even a busy shortline, if there is such a thing. I would settle for interesting.

Here is a photo of a BNSF heritage hopper I caught at a grain loading facility at Adair, IL last year on April 26. 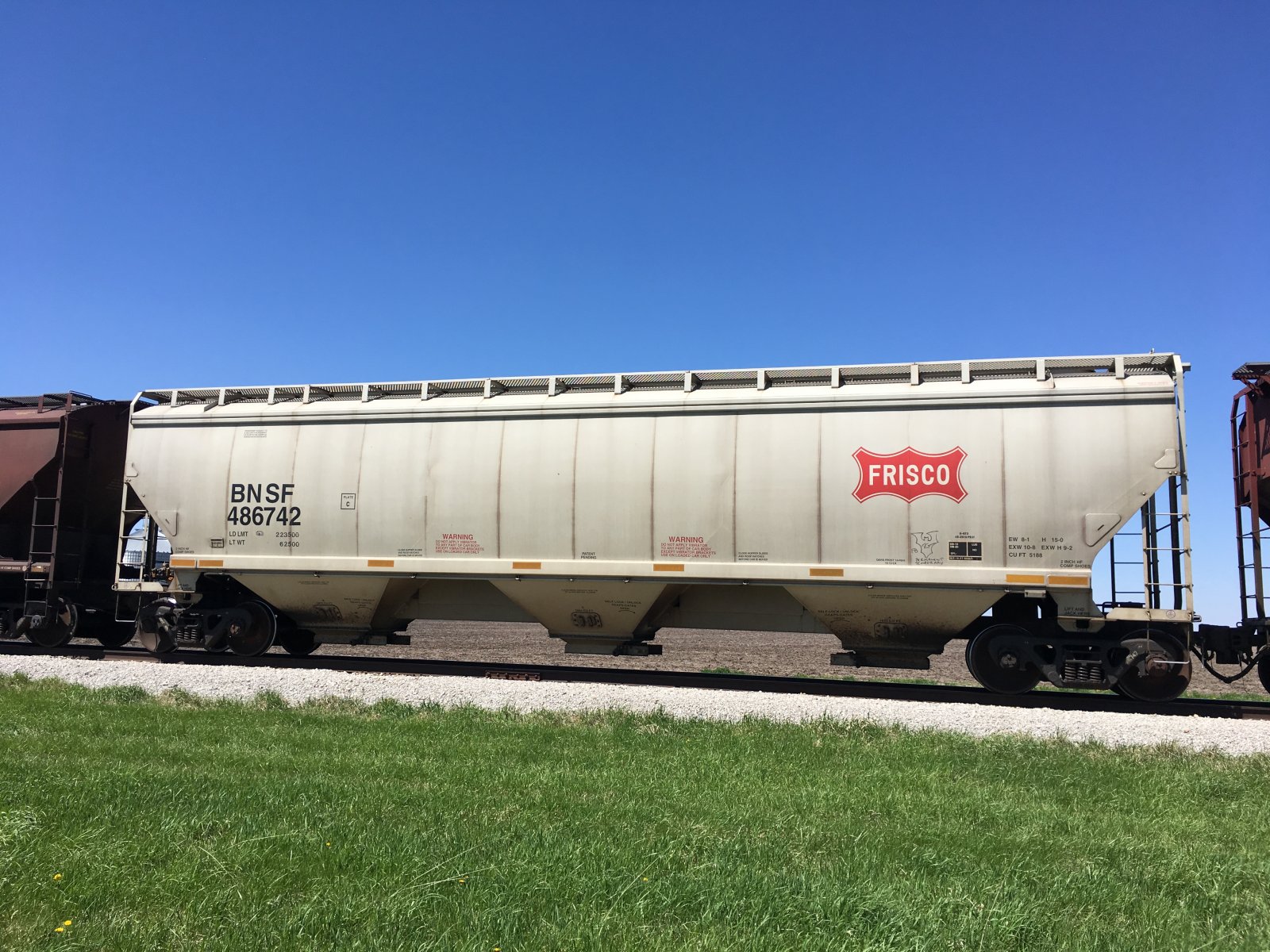 Good catch in the heritage hopper. I wish BNSF would open up its wallet and spring for some commemorative diesels like NS has done.
Have any of you new members from the model railroad forum painted some modern diesel engines in pre BN paint schemes? I have always wondered what a modern wide cab GE or EMD unit would look like in the NP's classic "Pine Tree" scheme that was used on its freight F units.

Some that I found for the Q. 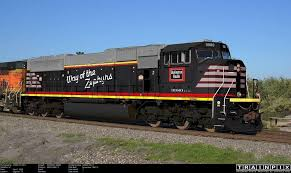 Grandson of an ALCO bldr 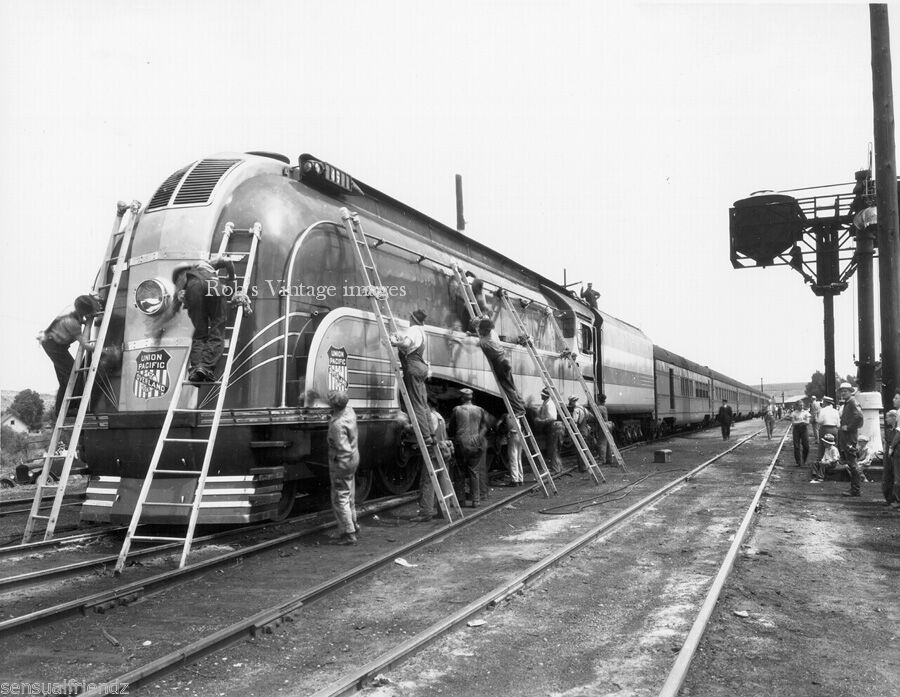 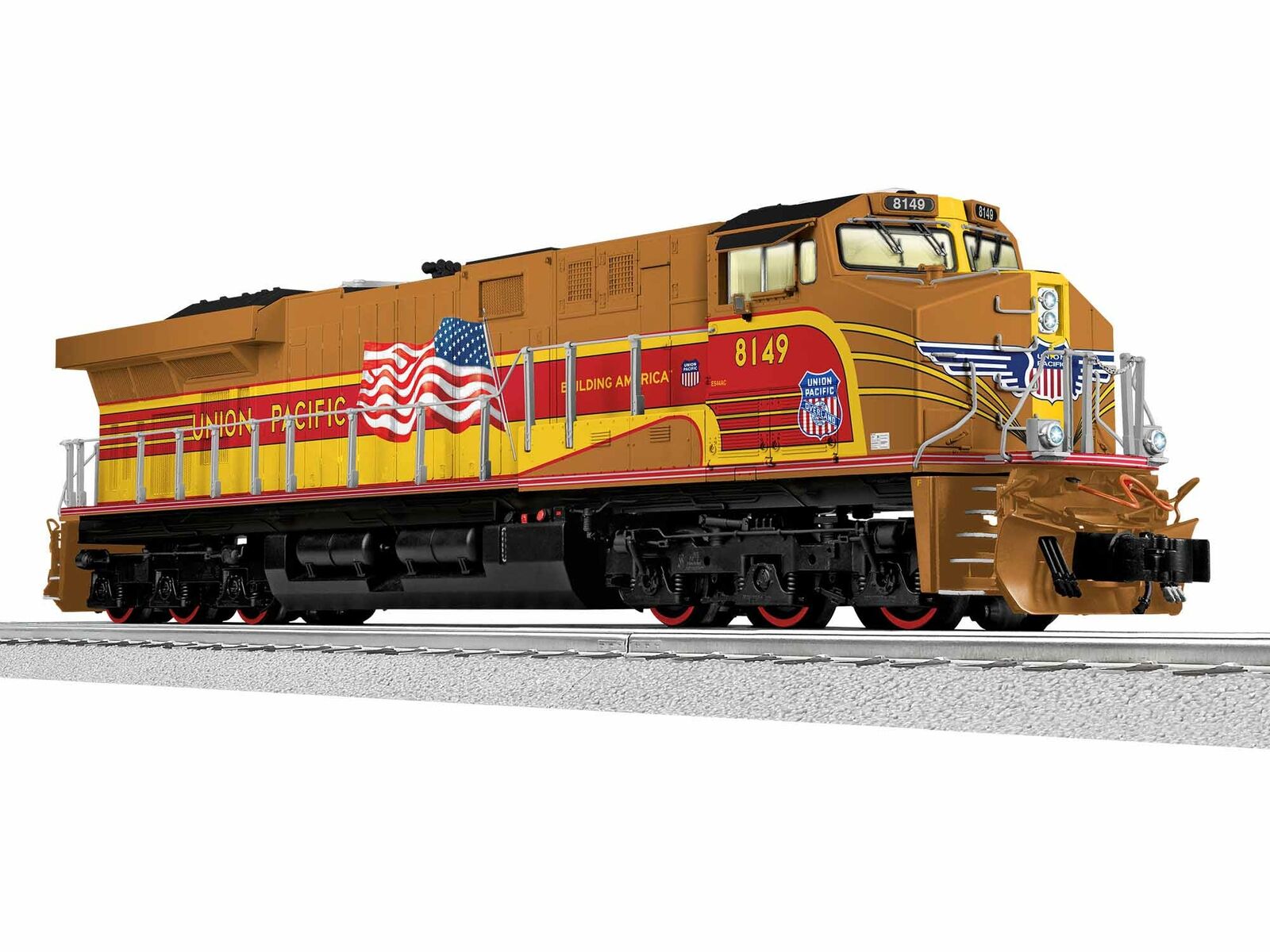 Bob, that green NP engine looks--- Well, my mother said if I can't say anything nice....

The green color really doesn't do much for me, but the Burlington schemes on the other hand............! I have a personal fondness for the Blackbird scheme, but the Chinese Red looks absolutely beautiful!!!!

Staff member
Well, the "Coffee Shop" is the most popular topic over on modelrailroadforums.com, so maybe this one will take off too. It's always good to have a place for general conversation and chatter. Let's see if we can get things rolling. Good morning. It's cloudy and 53.
I've notived our Rural Hall local has been cut back to three days a week, this past week it was Monday, Tuesday, and Thursday. Has anybody else noticed a drop-off in activity?

Rural Hall is a town in Forsyth County, North Carolina, United States. It is a part of the Piedmont Triad. The population was 2,937 at the 2010 census.[4] The town has two public parks: Horizons Park, and Covington Memorial Park.

bnsf971 said:
Has anybody else noticed a drop-off in activity?
Click to expand...

BART Transit in San Francisco is just one of many cities dealing with ridership declines. However, they do an excellent job of posting details, so I’ll use their info. They’re currently experiencing an incredible 94% ridership decline.

It also features a nice story:
BART wants to thank Marcus Semien, shortstop for the Oakland A's and Bay Area native, for purchasing lunch for BART employees today. The Oakland A's reached out to BART earlier this week because Semien was interested in supporting essential workers by providing lunch from a local food caterer.

BART ridership for Thursday April 23 was 24,093 representing a 94% drop when compared to April ridership budget projections.

BART wants to thank Marcus Semien, shortstop for the Oakland A's and Bay Area native, for purchasing lunch for BART employees today. The Oakland A's reached out to BART earlier this week because Semien was interested in supporting essential workers by providing lunch from a local food caterer.
Click to expand...

OK, I thought it might be a farm supply type store!

Good morning America! It's 57 and rain with a high of 66 and rain. Beats snow! Won't be too much outside activity today.

As far as a decline in activity goes here, not much. When we moved here it was before the lock downs. The excrement was just starting to hit the fan when I took my daughter back to Illinois by car rather than flying. She came with us to help out during our move and she was going to fly home from Nashville. So rather than flying, we packed food and I drove her back. Only stopped for gas and we had no interaction with other people.

Illinois had just started to limit activity and was almost like a ghost town when I came back the next day. Kentucky was a little slower, but there was no noticeable difference here in Tennessee. That has held pretty much true the whole time. We get our groceries online from Walmart and drive to the store to pick them up. The parking lot is always full! Hardly see anyone wearing any kind of face covering and little evidence of social distancing. It's more than a little surprising to us. We hardly have any contact with anyone. ALL of our bills are setup for online payments as well as all of our banking.

We have had pizza delivery a few times and we order everything online. We are at the age that Captain Trips likes for victims and we'll be damned if we give that ba@#$%d an easy mark!
B

Rural Hall is the interchange between NS and Yadkin Valley Railroad. The local goes between Salem Yard in Winston Salem and Rural Hall, with a few online businesses on the way. The local goes through Bethabara Park in literally my back yard to get there.
To answer the next question in advance, Bethabara Park is a park owned by the city of Winston Salem that comprises several hundred acres of nature and historic structures that was donated to the city by my neighbor. Her husband owned much of the land here, and built and sold houses on many plots, of which our house is one of them. 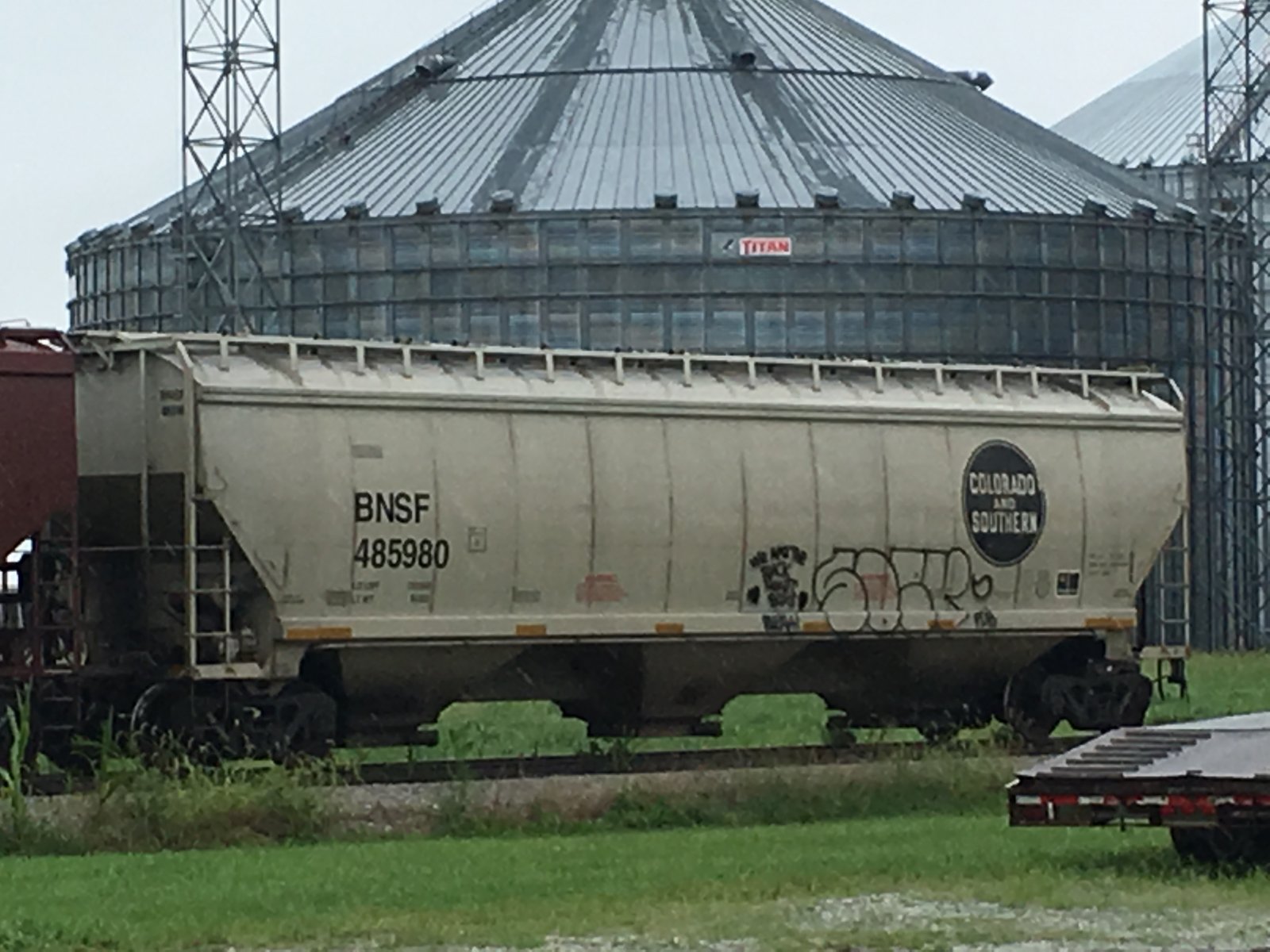