after my poland-travel ( http://www.railroadforums.com/forum/showthread.php?47560-PL-One-week-in-Upper-Silesia-(41pic) ) I will present you some pictures of the last month of 2013 and some pictures of january 2014.

28th septembre:
We start with the last tour in septembre, I and a friend visit the northern edge of the Harz. 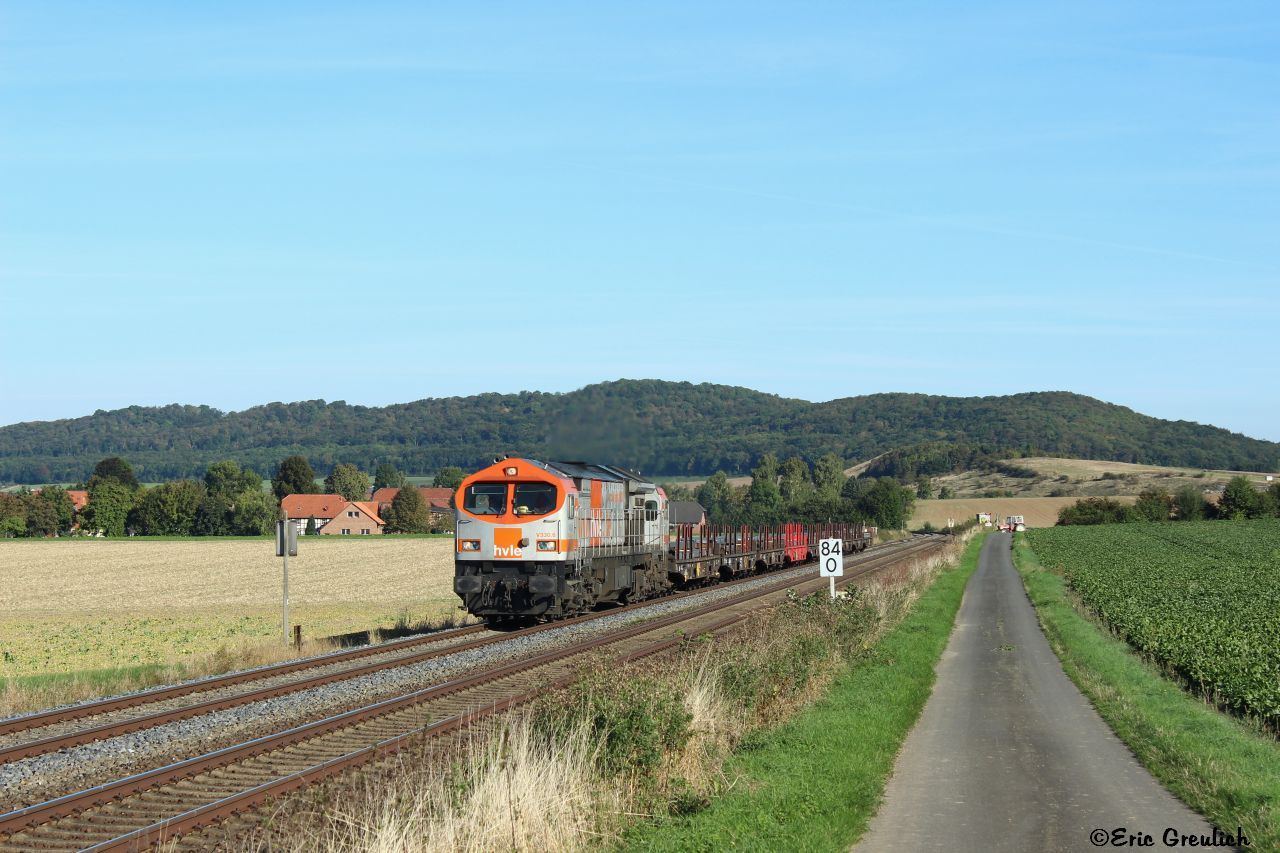 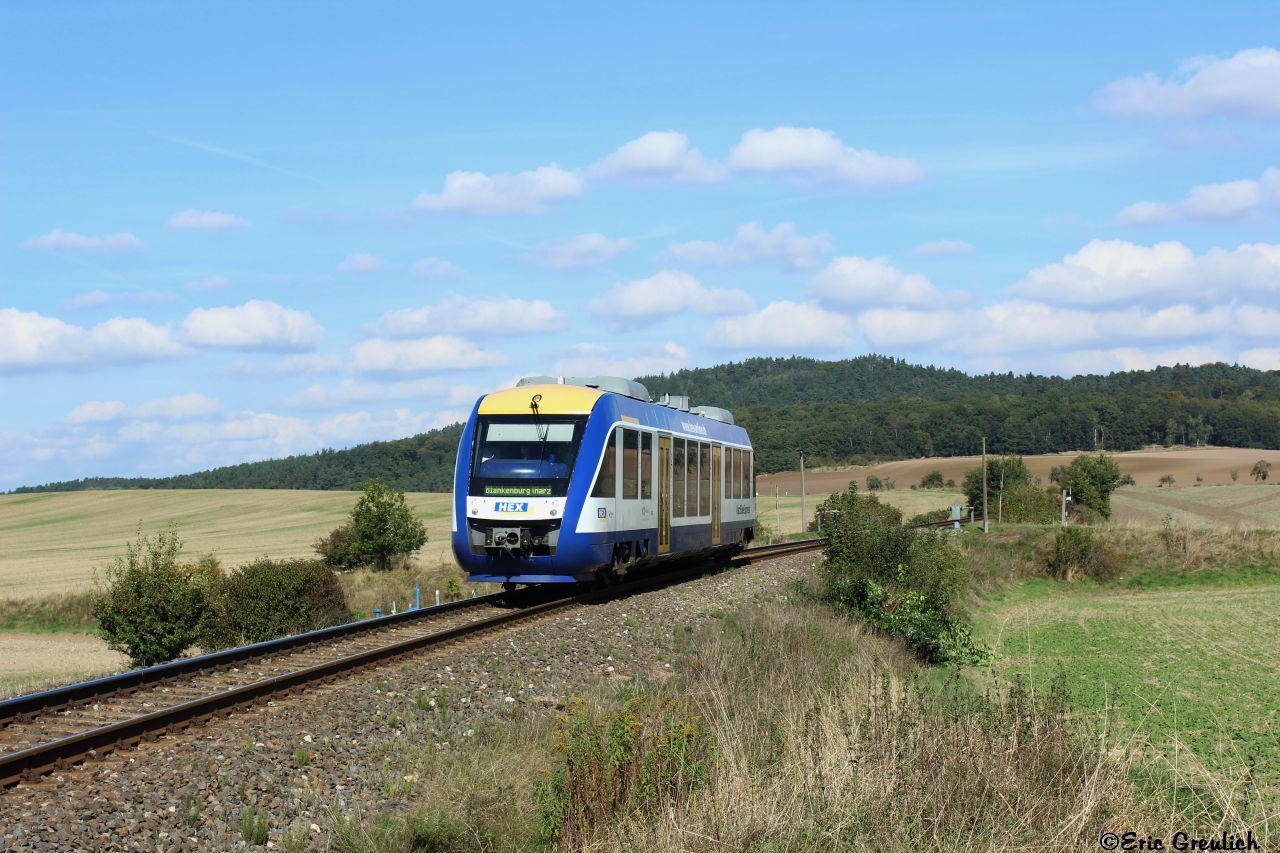 A local train (HEX, class 640) from Halberstadt to Blankenburg near Börnecke.

After this train we drive to my favourite railway (Wolfenbüttel-Schöppenstedt). 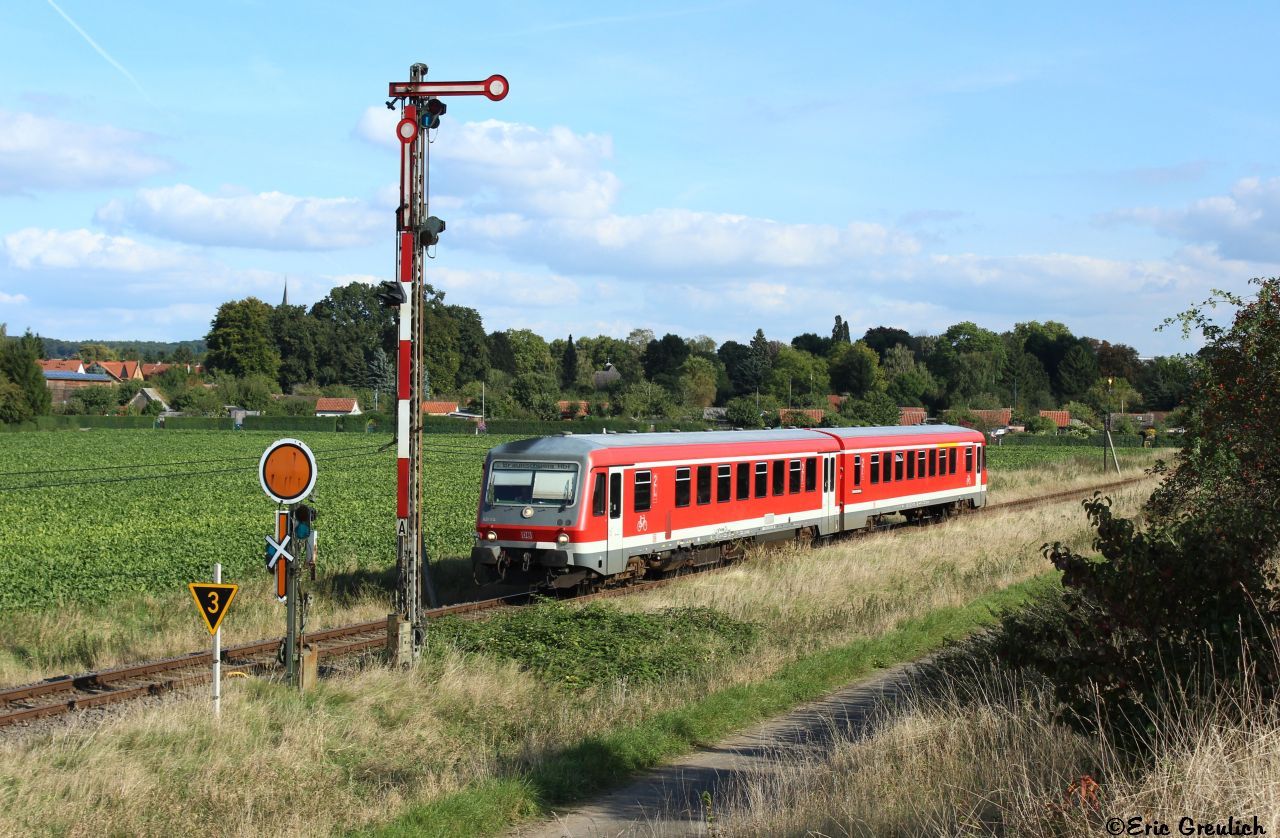 628 614 with a local train to Braunschweig in Schöppenstedt. 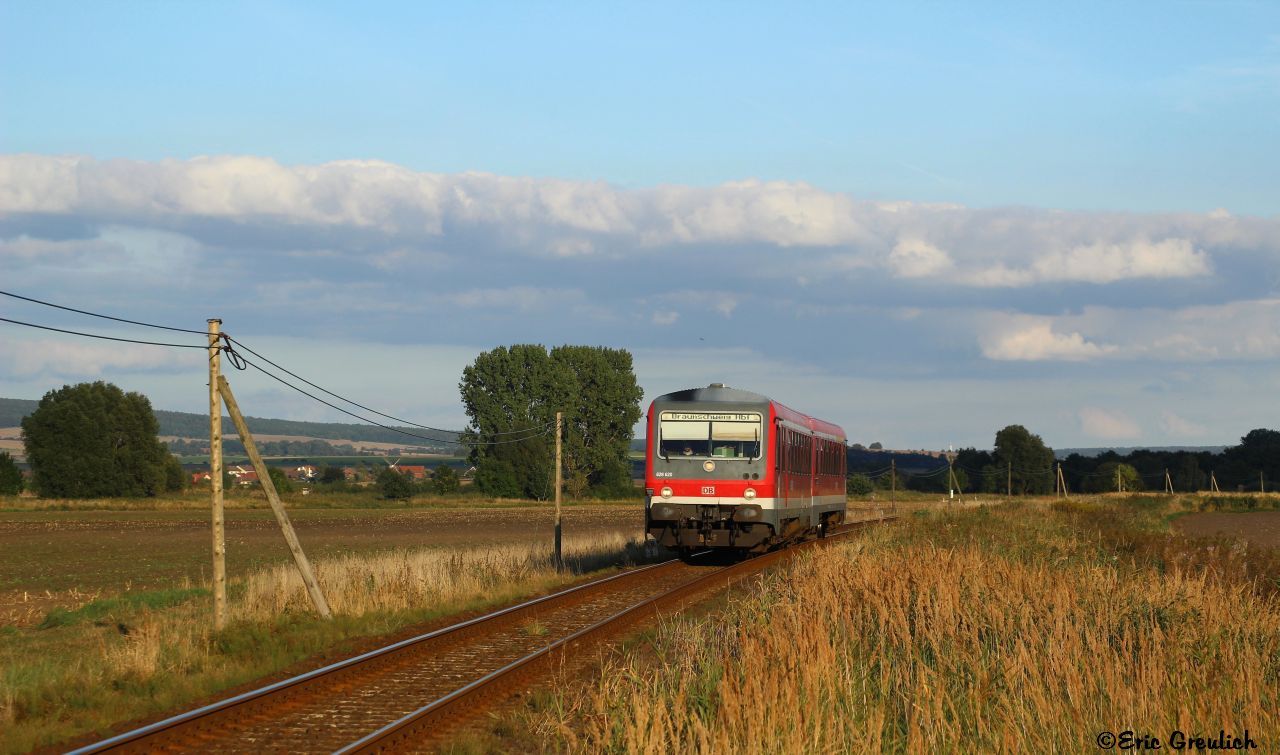 Two hours later, 628 620 with a local train to Braunschweig between Dettum and Wolfenbüttel.

21th octobre:
In Octobre I visit the small town Gotha. 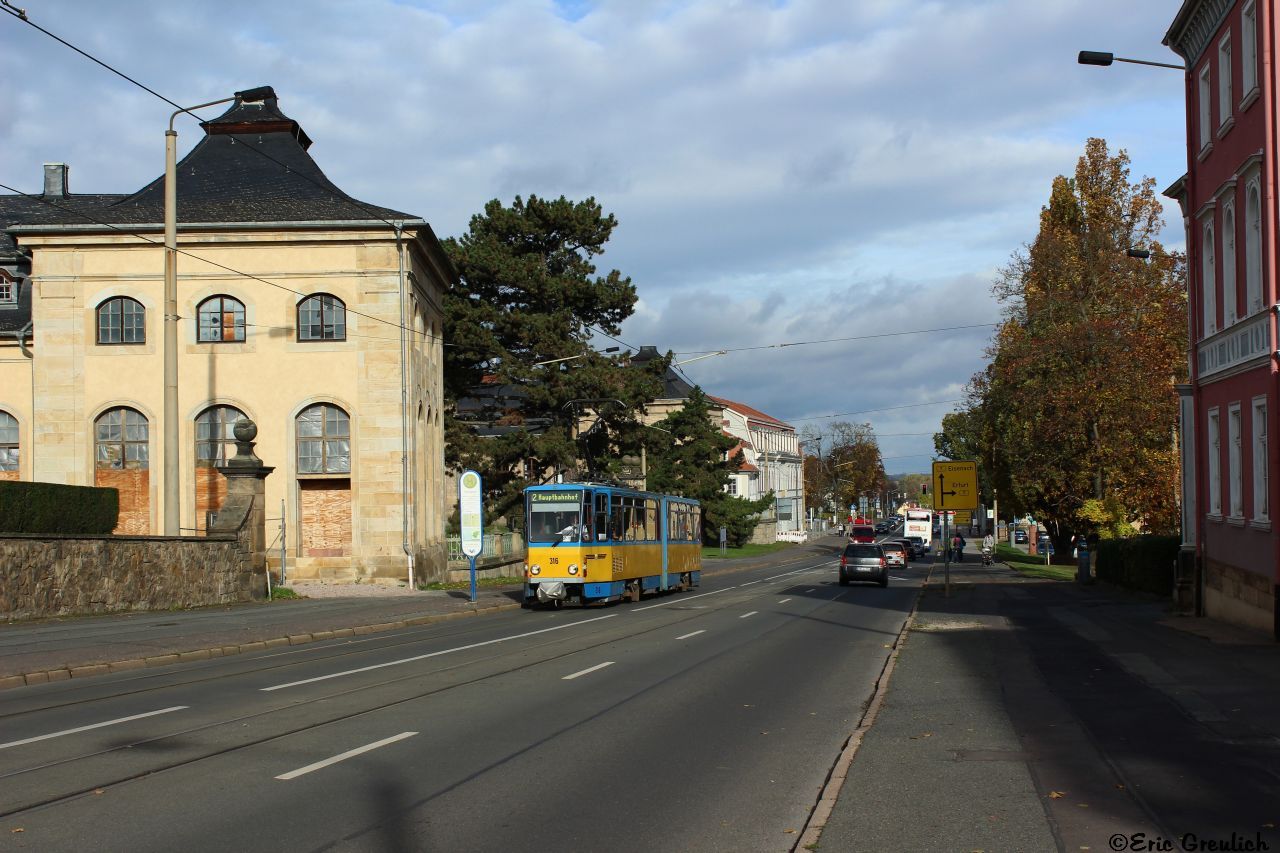 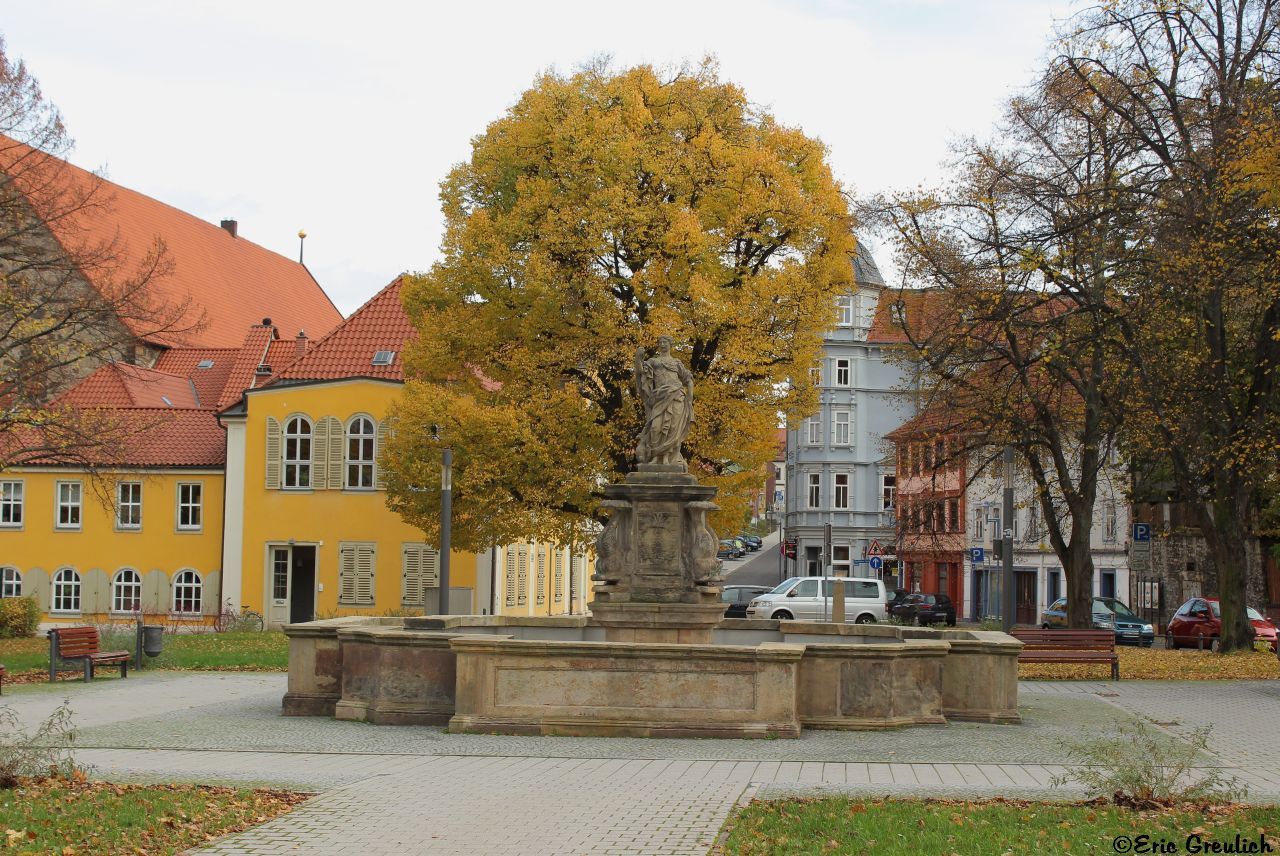 A GT8 with the "1" to Kreiskrankenhaus (hospital). 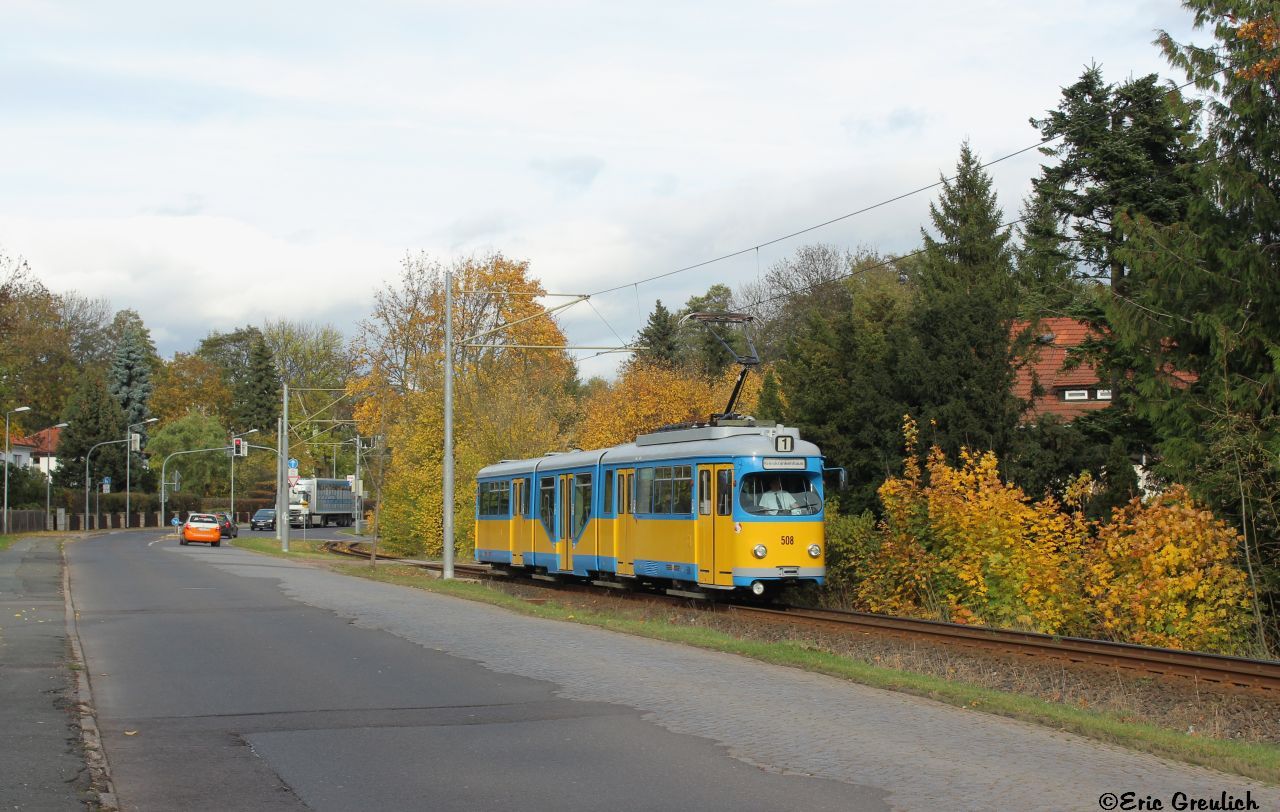 The same GT8 near the stop "Am HaGeWe-Markt". 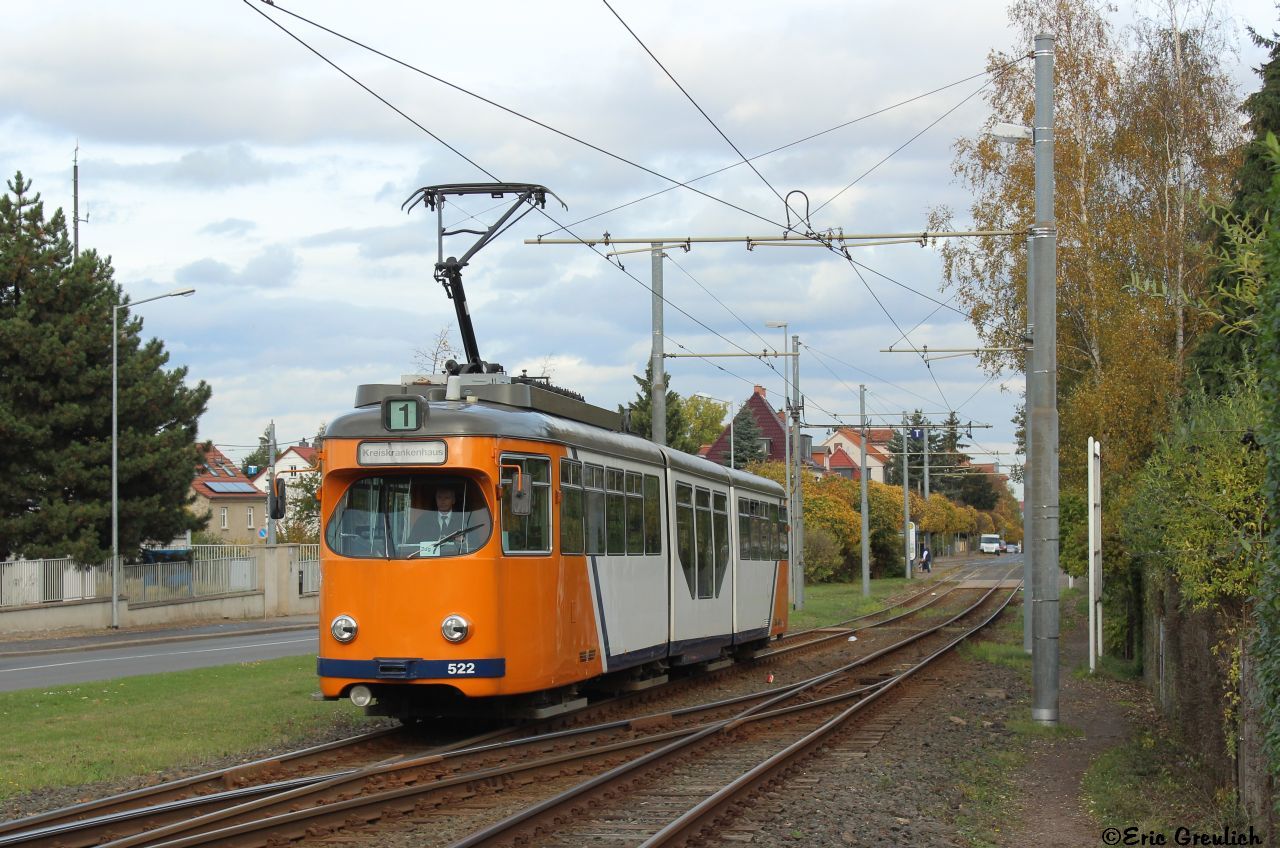 An other GT8 at the stop "An der Wagenhalle" (At the Depot). 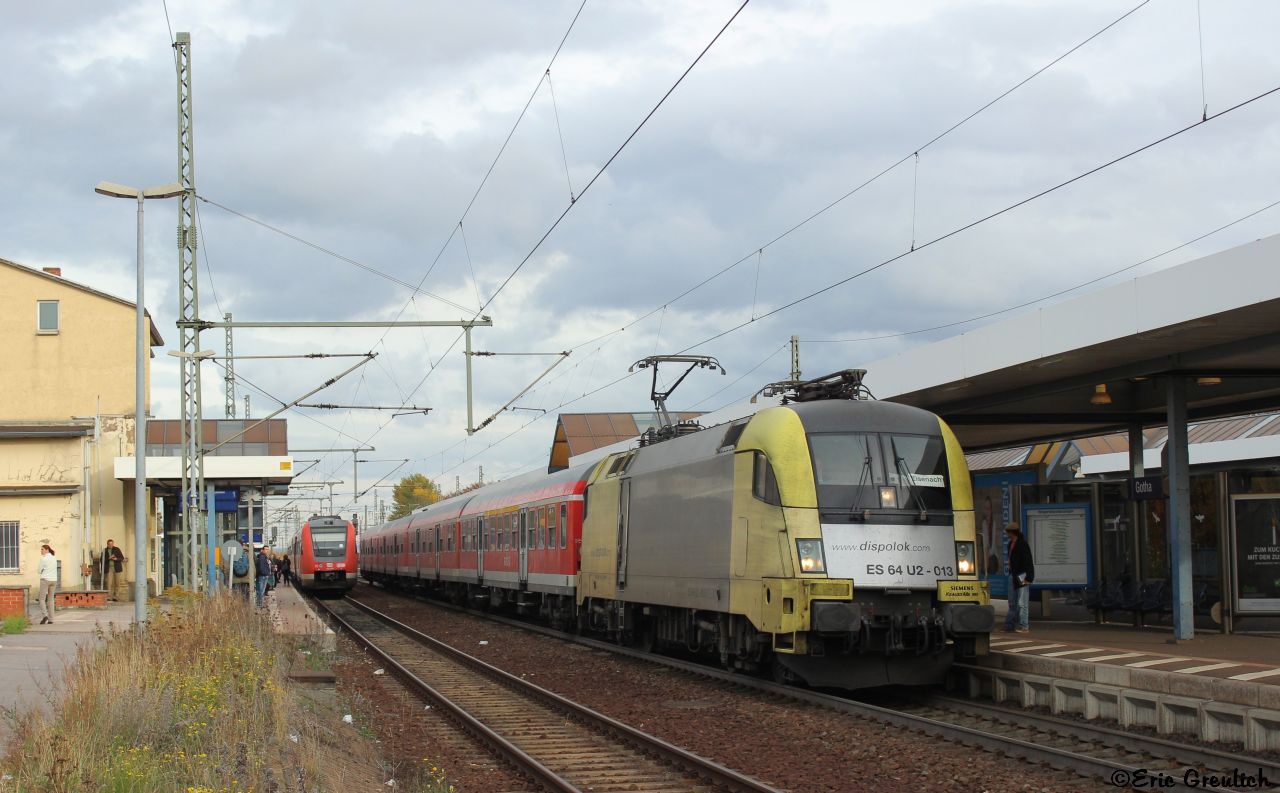 Gotha central station with ES64U2-013 and a local train to Eisenach.


20th novembre:
At the timetable change, there were some changes in Northrhinewestfalia. The railway between Wuppertal and Solingen gets a new operator and new railcars. 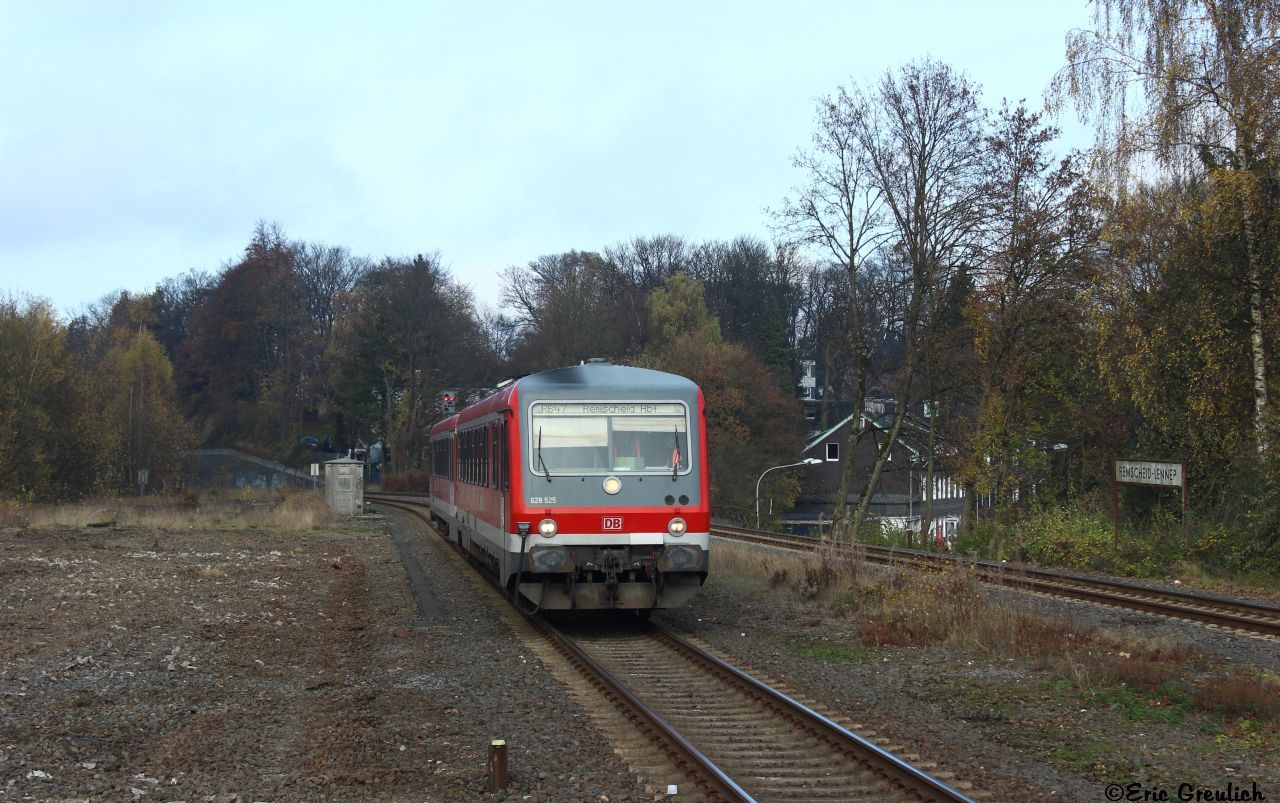 23th novembre:
The worse the weather, the more interesting the trains. 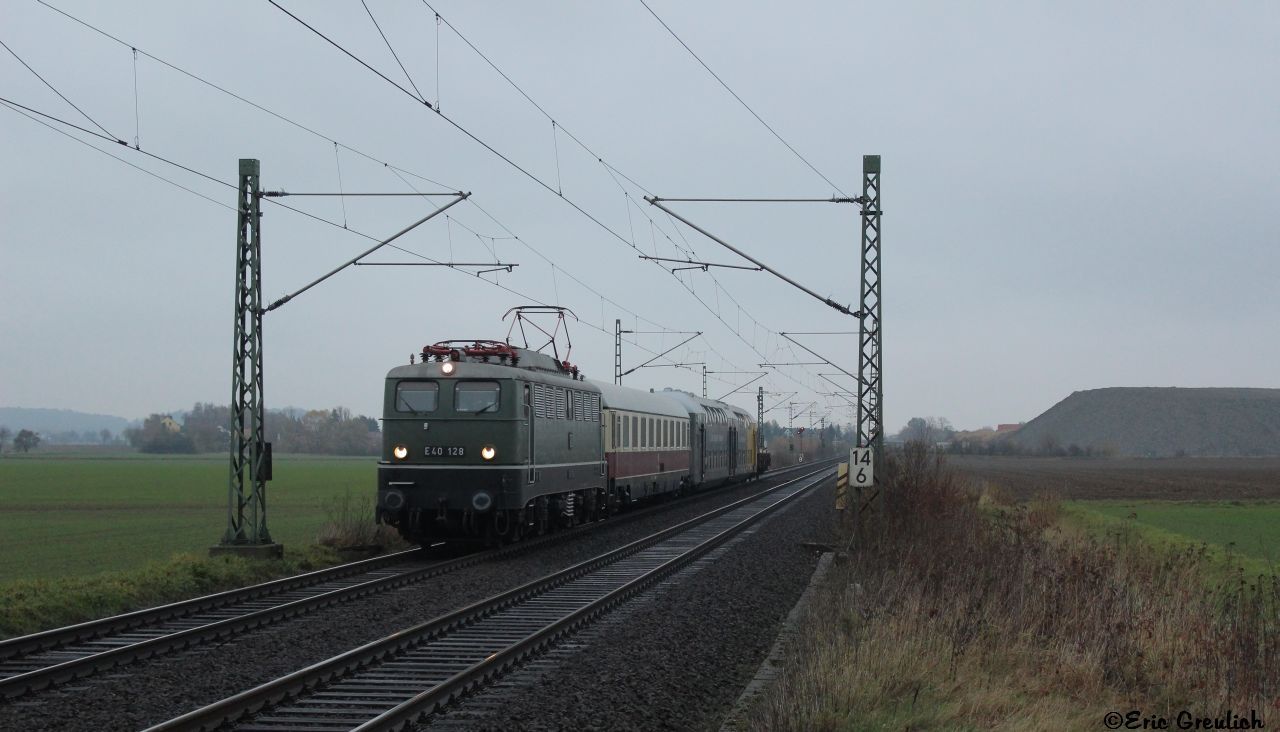 E40 128 with a overpass to Koblenz near Weetzen. 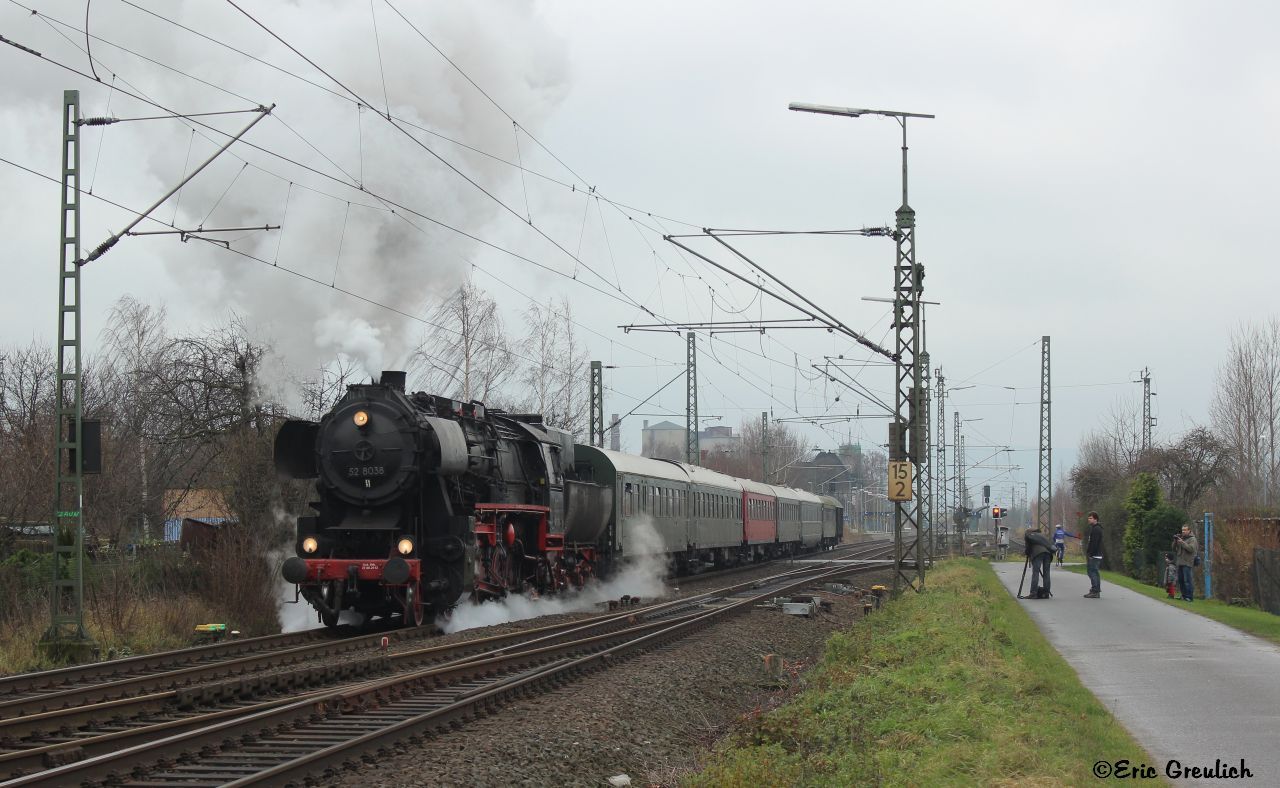 A rare construction of a railway crossing

14th decembre:
I and a friend visit Leinefelde, a small town in the southern of the Harz. 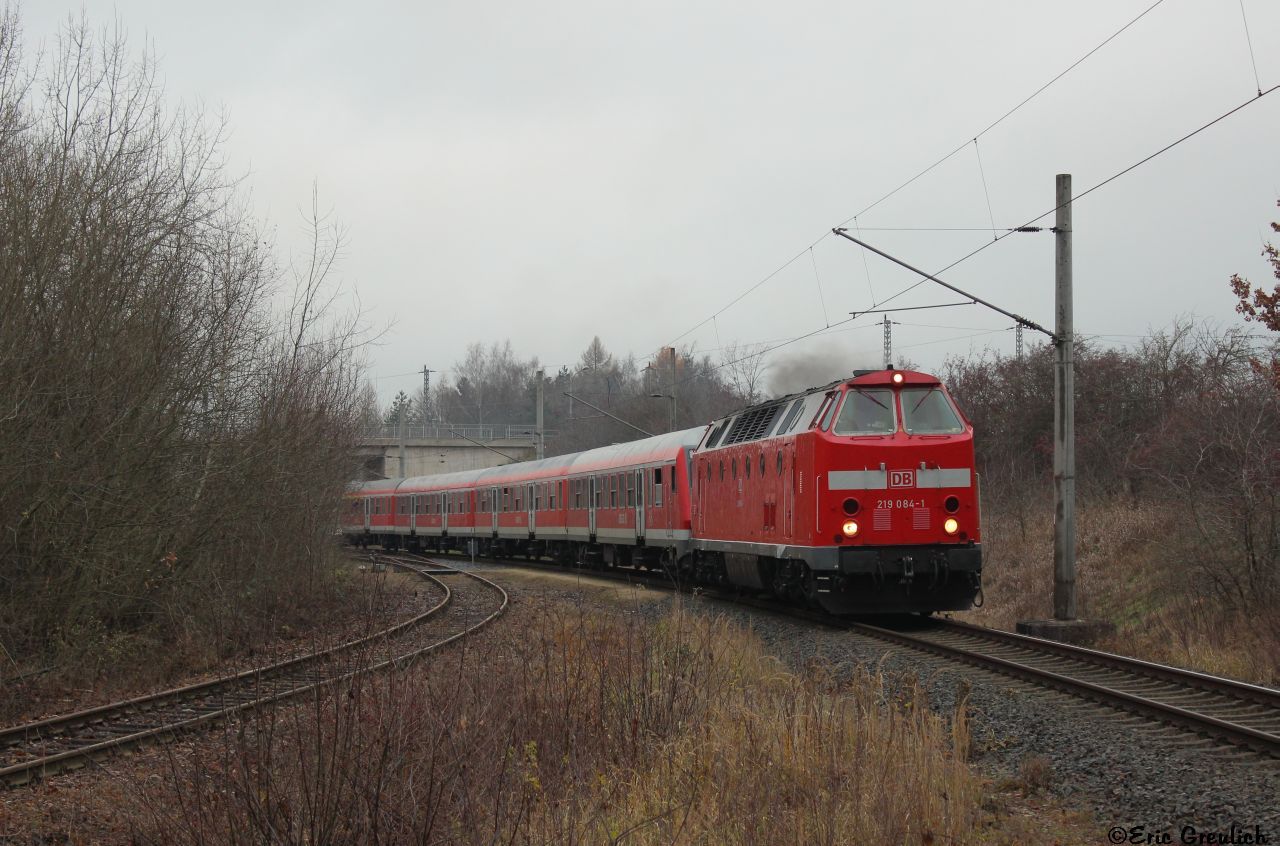 219 084 with a special train from Göttingen to Erfurt.

18th January:
On the day I visit the Eifel. Again, it should give the change of timetable changes. But the new vehicles were not allowed. 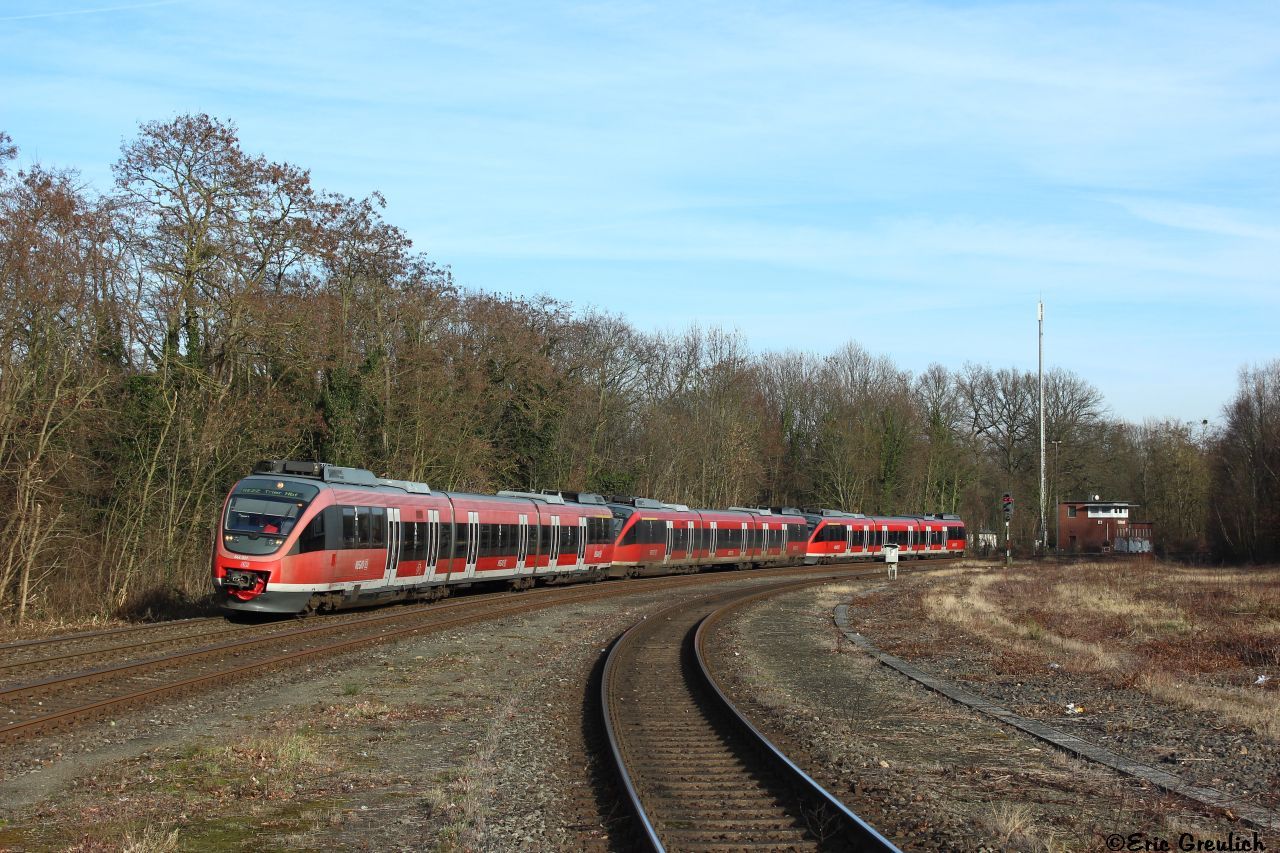 25th january:
the first snow in the winter. Ahlten. 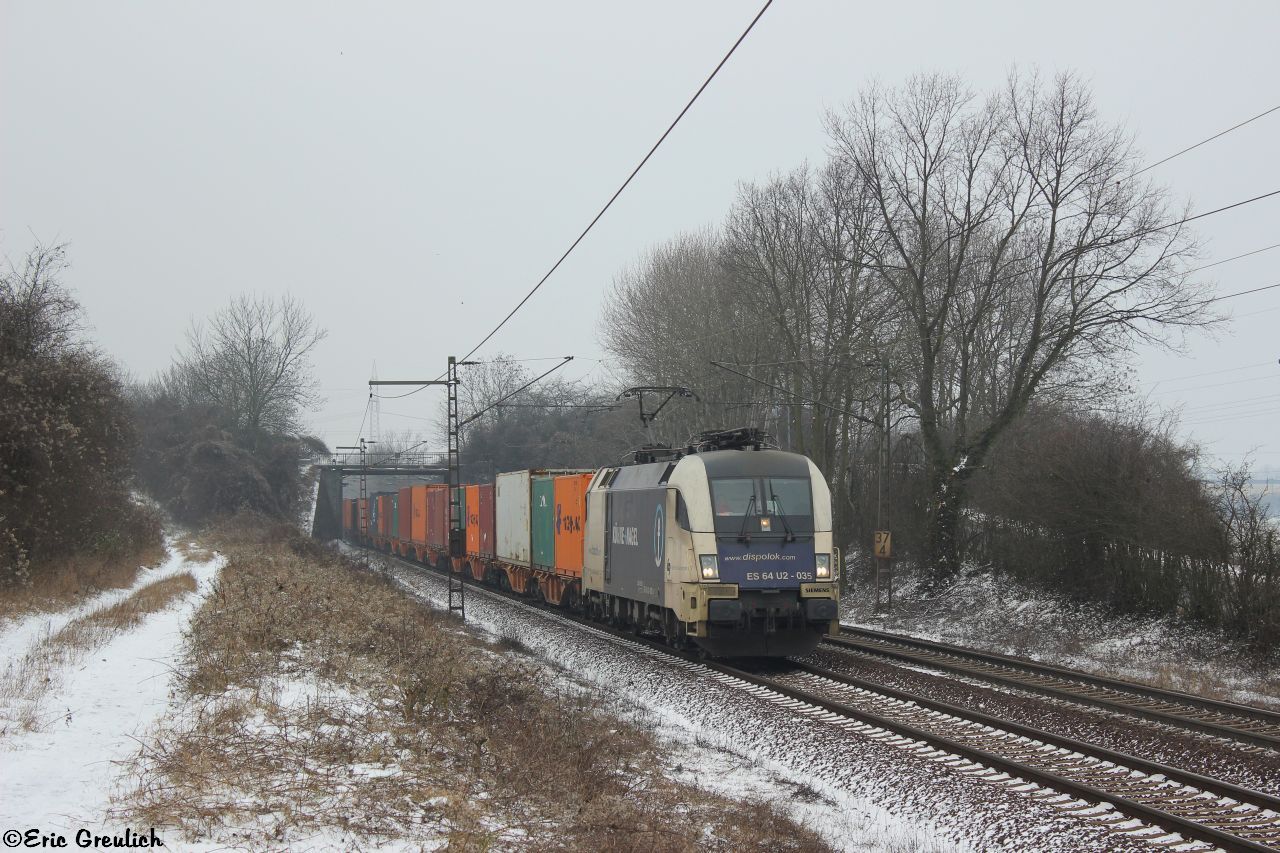