FTA Announces $1.68B In Grant Funding 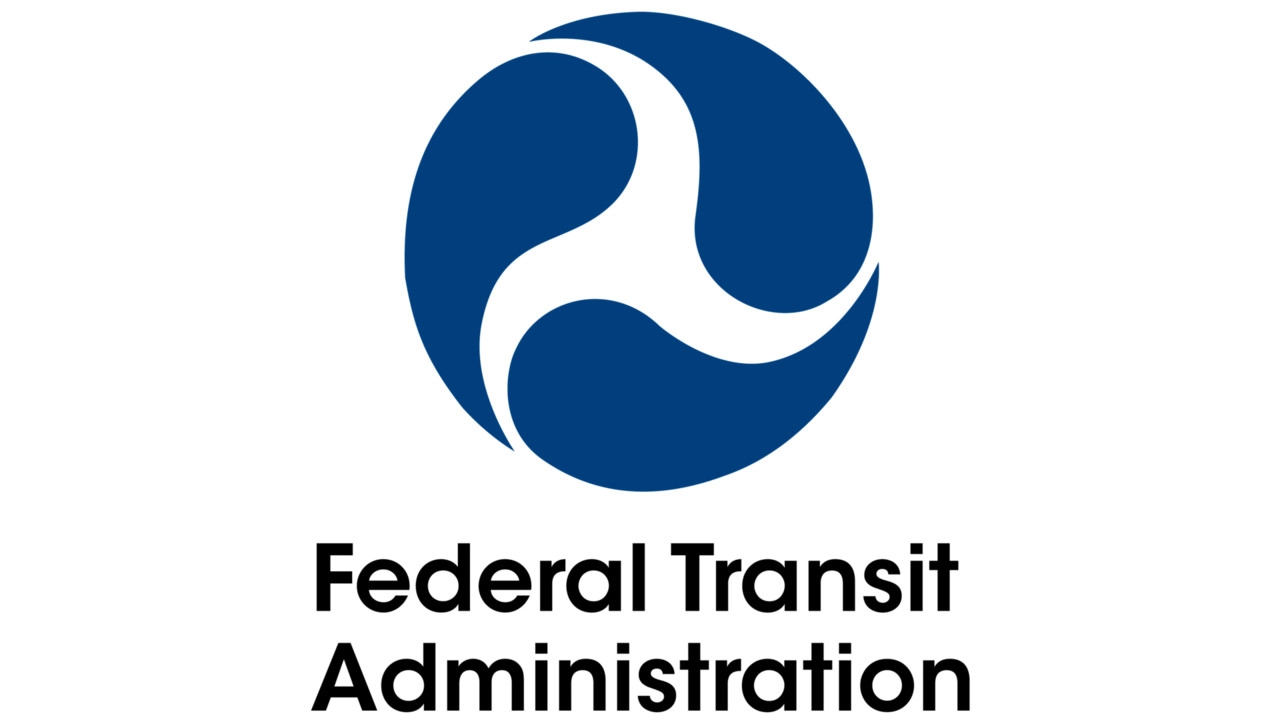 The Federal Transit Administration (FTA) announced a total of $1.68 billion in grants for transit agencies around the country.


The Federal Transit Administration (FTA) announced a total of $1.68 billion in grants for transit agencies around the country.