Traveled thru Bradshaw, NE and saw these 2 beauties! 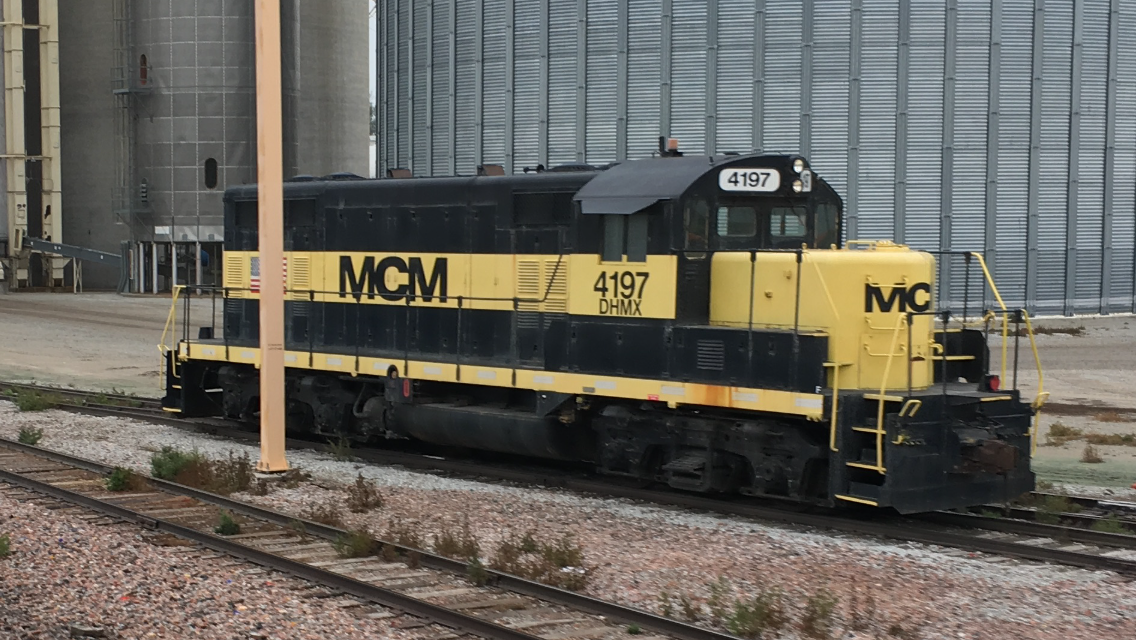 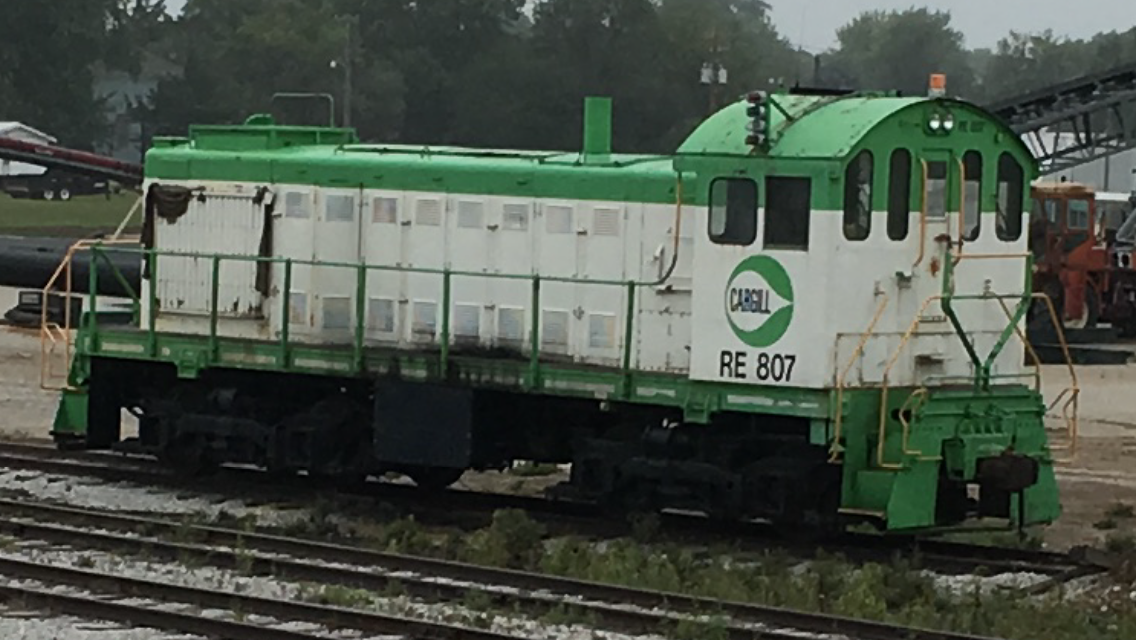 Looks like a trip to Bradshaw is in order. My brother got some great sound recordings of the ALco a few years back. Thanks for the pics.

While at work caught this eastbound with an interesting trailing unit 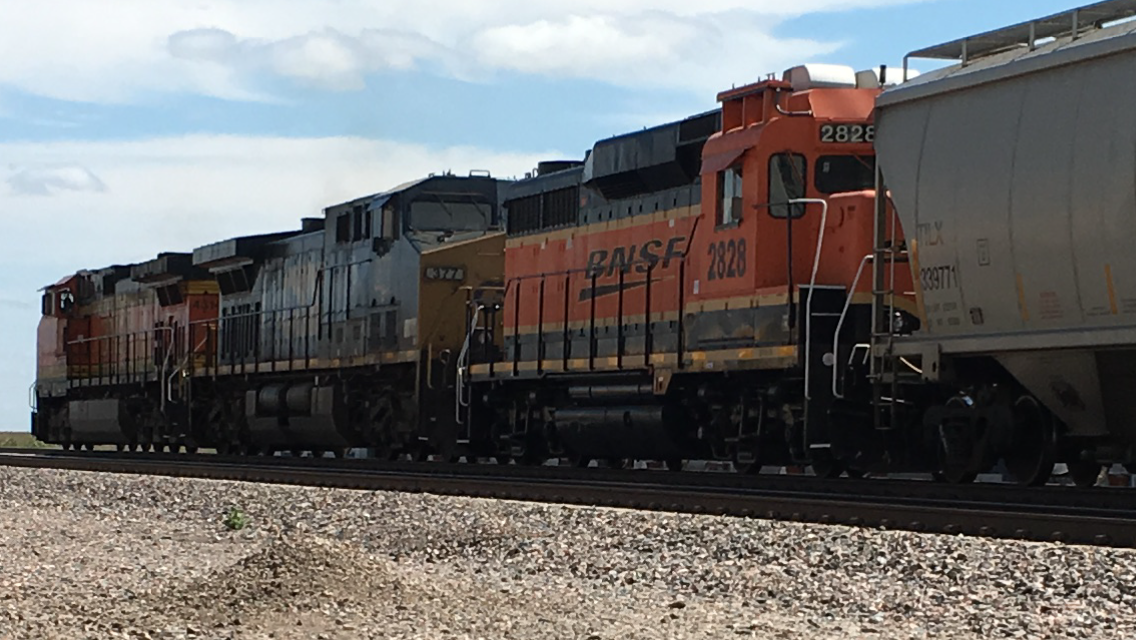 Traveling out to the work site this morning I almost missed these two and was lucky to get this grab shot; will try to get a better pic later in the week. 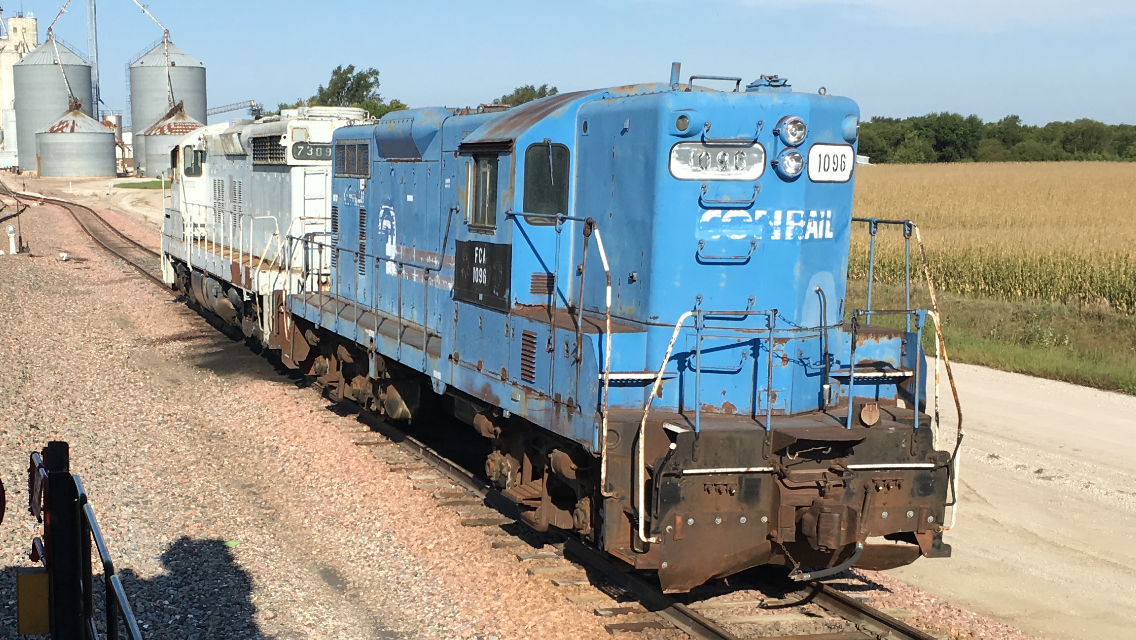 I wonder how the elevator would charge to start them up and run em for a bit.

CGW101c said:
I wonder how the elevator would charge to start them up and run em for a bit.
Click to expand...

A little better pic of the SD18 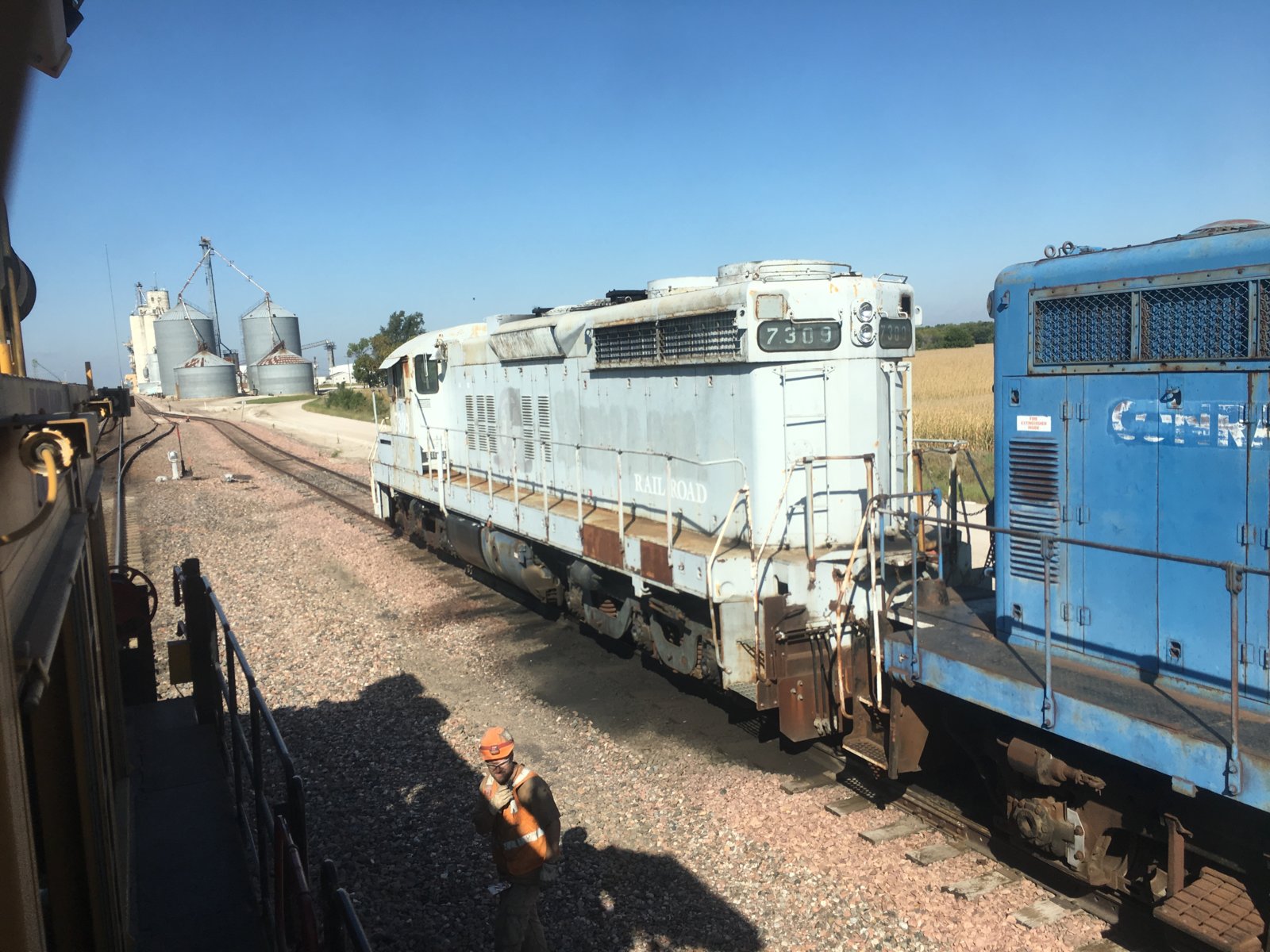 Tell us a bit about your photography platform. Are you running or riding?

Zoohogger said:
Tell us a bit about your photography platform. Are you running or riding?
Click to expand...

Got some more, (hopefully better) pics of the two units at Tamora, NE 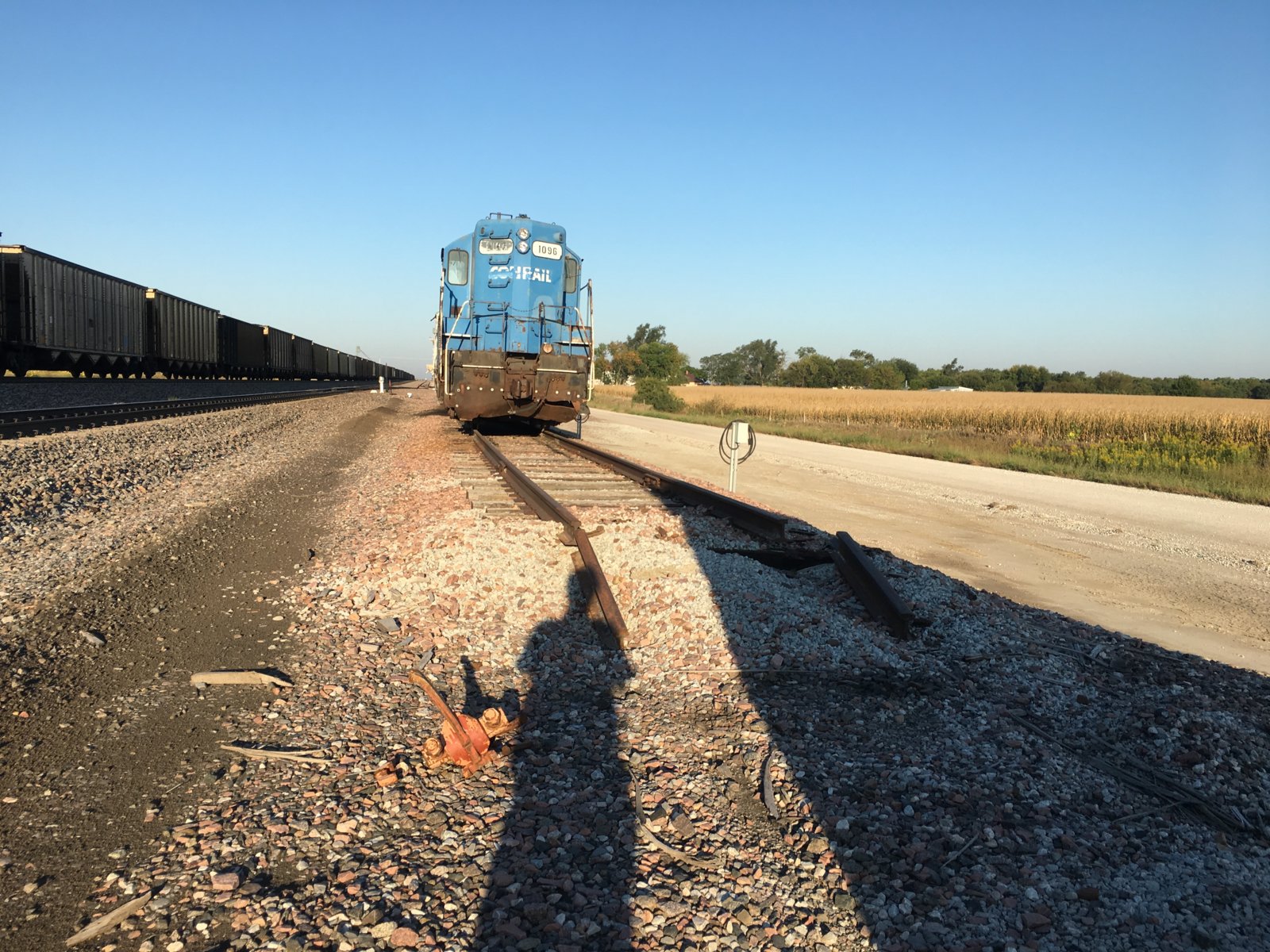 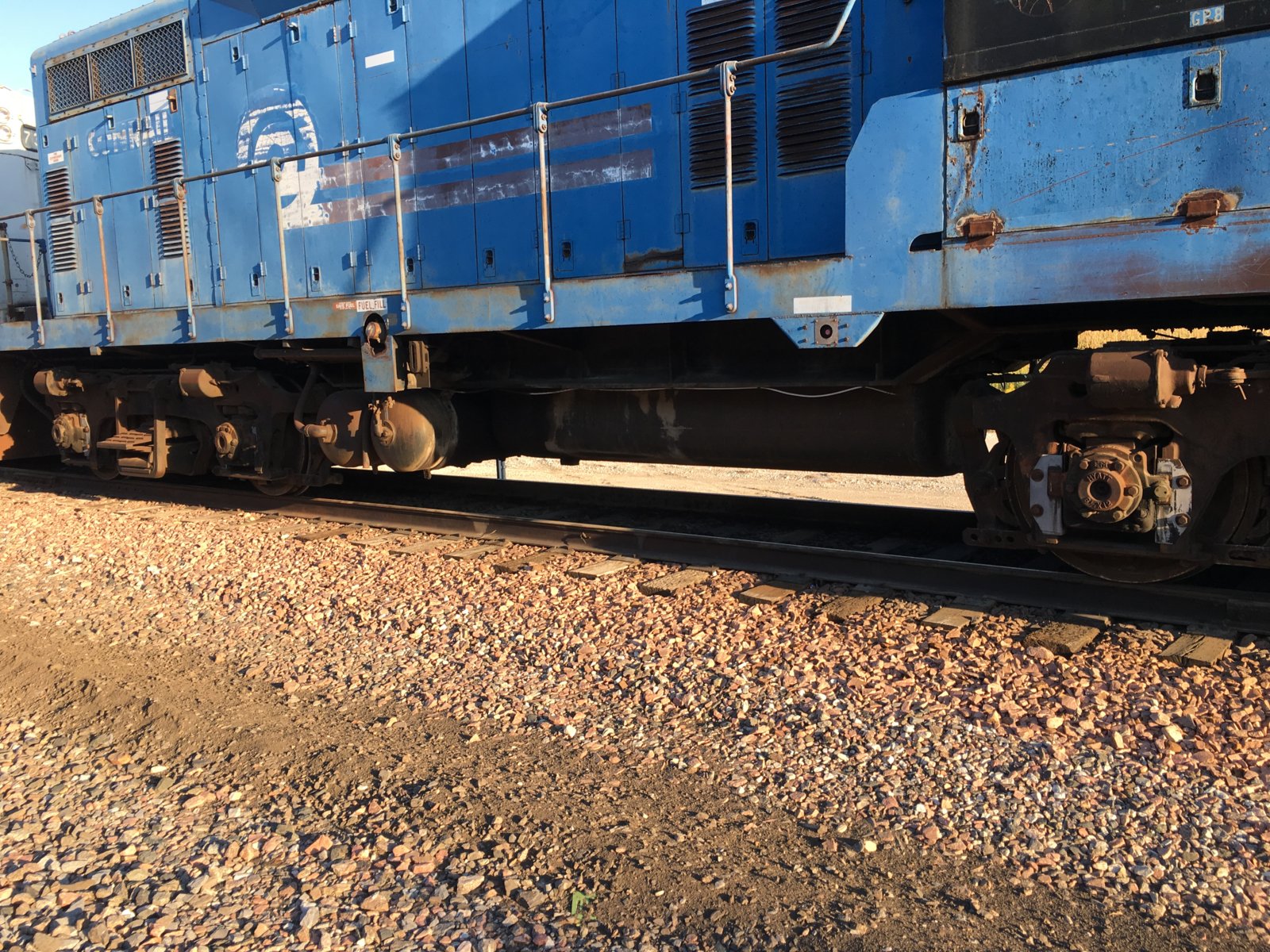 Still has its original small tank 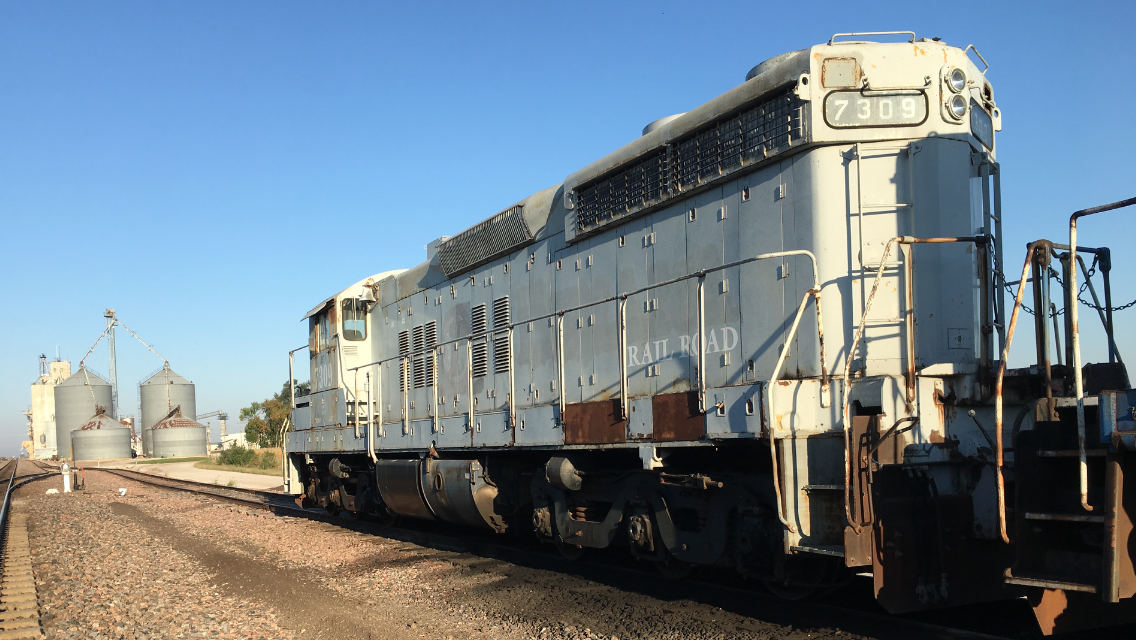 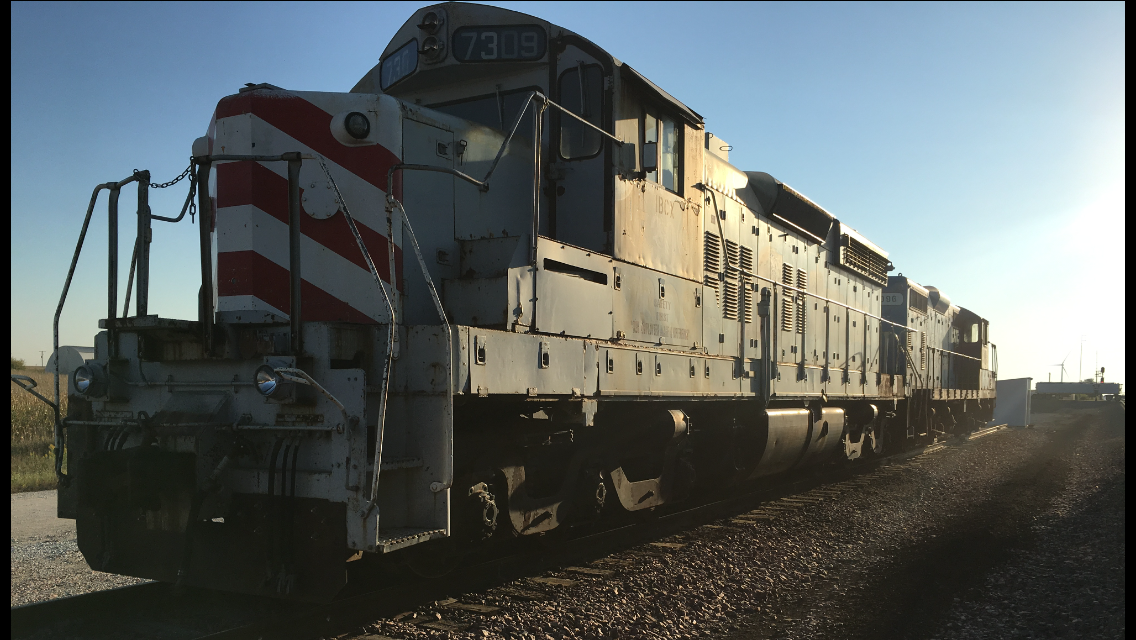 Couldn't get a roster shot of either unit 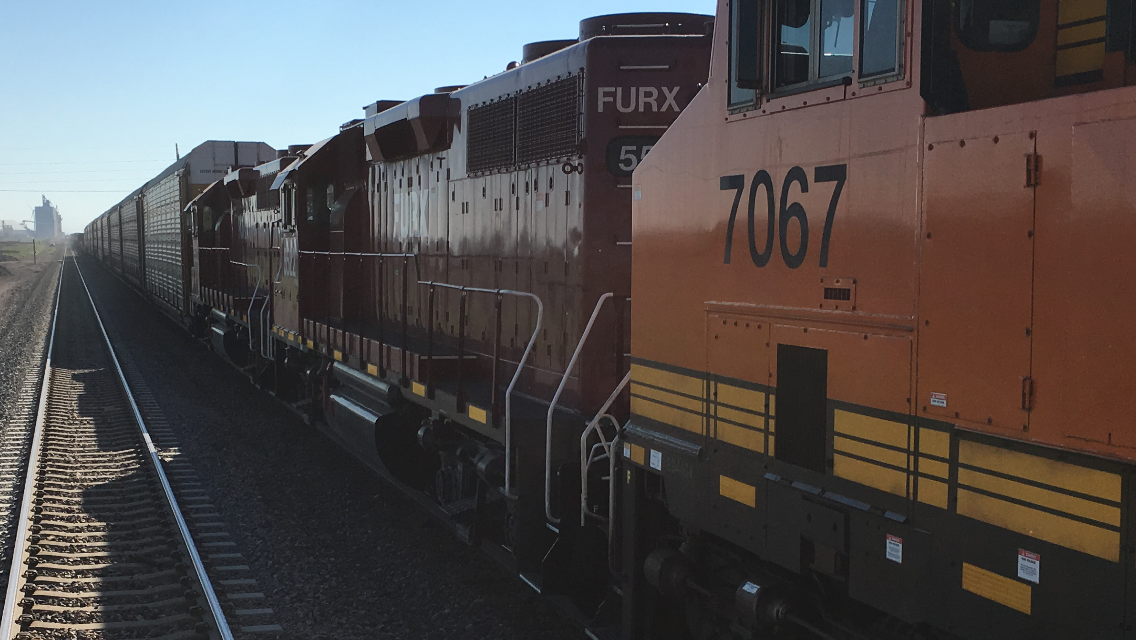 Waiting on a westbound manifest to pass and saw these two units:

EMDGP30 said:
View attachment 88457
Looks like the front end damage on the Geep was caused by going through the rail stops
Click to expand...

The SD looks like it has the old trimount(?) trucks used on Baldwins and ALCos.

The SD looks like it has the old trimount(?) trucks used on Baldwins and ALCos.
Click to expand... 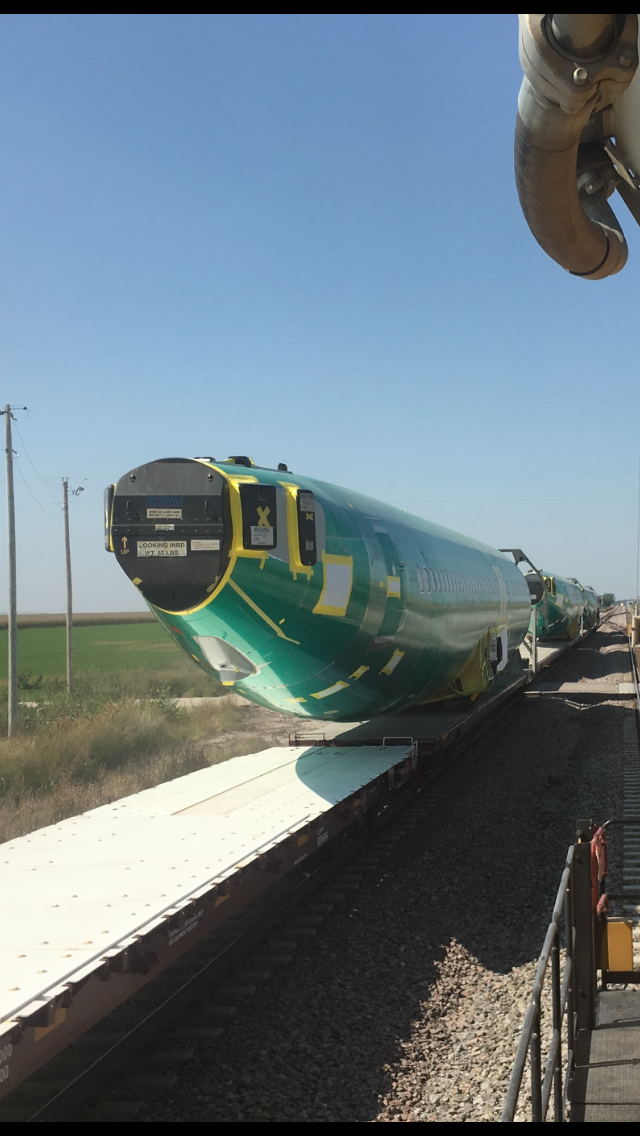 Been seeing these moving west; used to seeing them go east. Any idea where they are going?

I think they go to Seattle for final assembly

They look like Boeing 737 fuselages going from Kansas to the Boeing plany in Renton, WA. Check my Edmonds, WA. thread.

While doing maintenance on our machine this morning in Hampton, NE the eastbound local rolled through. 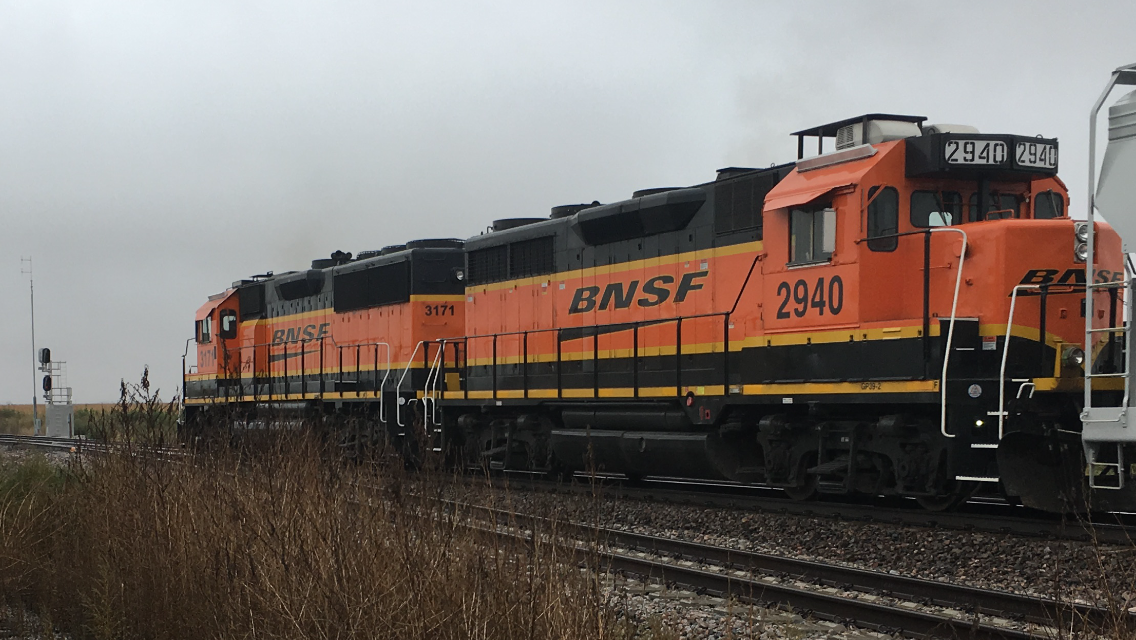 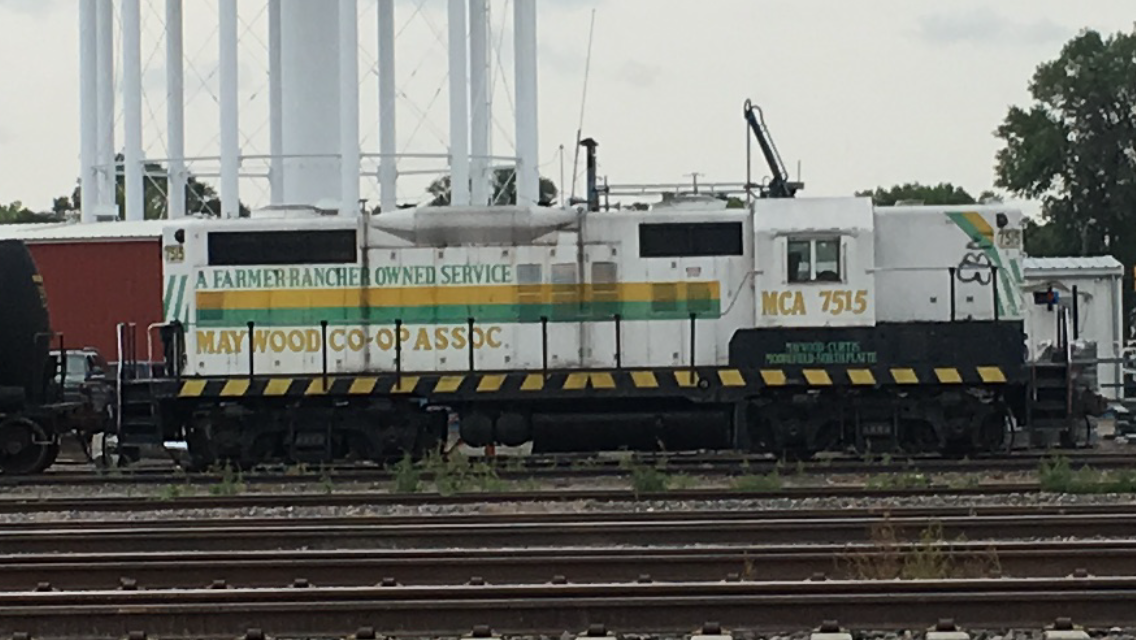 Saw this unit at an ethanol plant outside of Ravenna, NE; thought I would be able to get a better pic later but we went onto the Sandhills Sub and didn't come back by it. 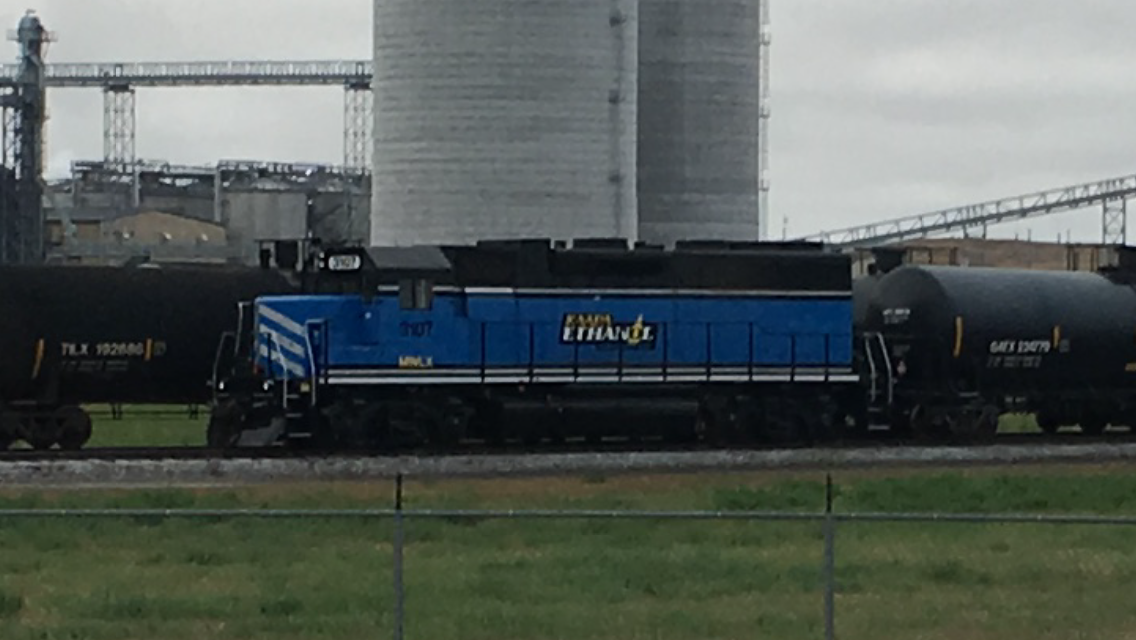