Started working on BNSF's Napier Sub Monday; today I got a pic of the local tied up in Hamburg, Iowa.

Both units are former ATSF 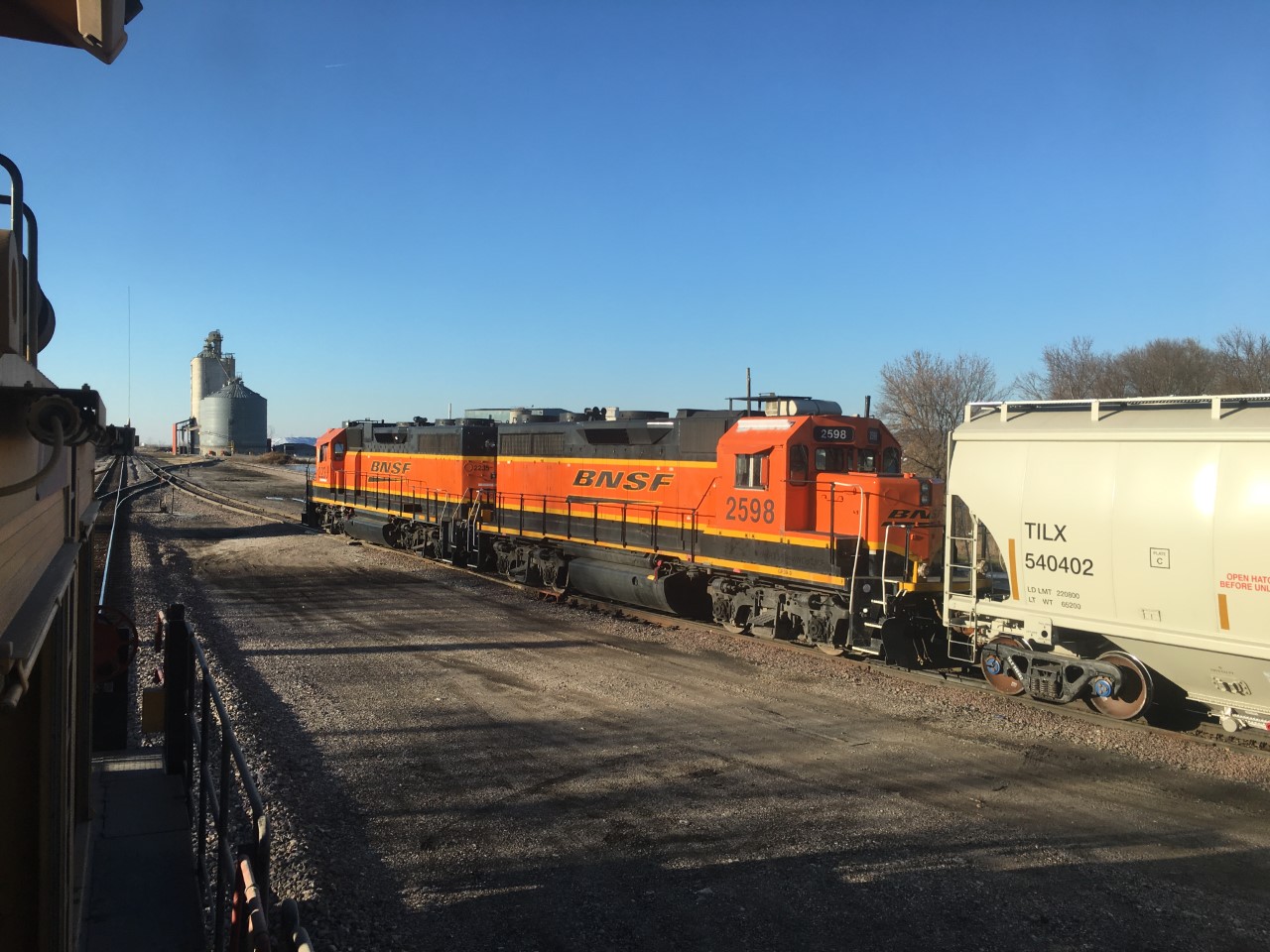 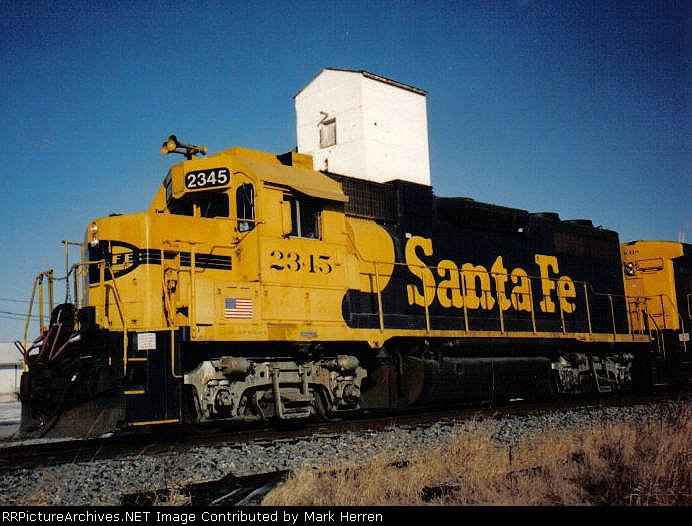