Best of the Royal Gorge

Best of the Royal Gorge Part One: Parkdale to Hanging Bridge

A lot of photos get shared from either side of the Royal Gorge here in Colorado, but not many views are taken from inside. My job here gives me a bit of access, and it has also enabled me to find and explore some less well known access points as well. What follows is the first of two sets of photos that I have taken over the past few years in the Royal Gorge. The criteria I used was nothing from outside of the Gorge, which I defined as being east of the highway 50 overpass and west of the spot where highway 50 again joins the tracks in Cañon City.

Part one is presented in sequential order, from west to east. This is a shorter portion - only 3.5 of the 8 miles covered. But both of the access points that I have found are on this side, so I have been able to cover certain (exceptionally picturesque) locations pretty well. Enjoy! Part two will follow shortly. 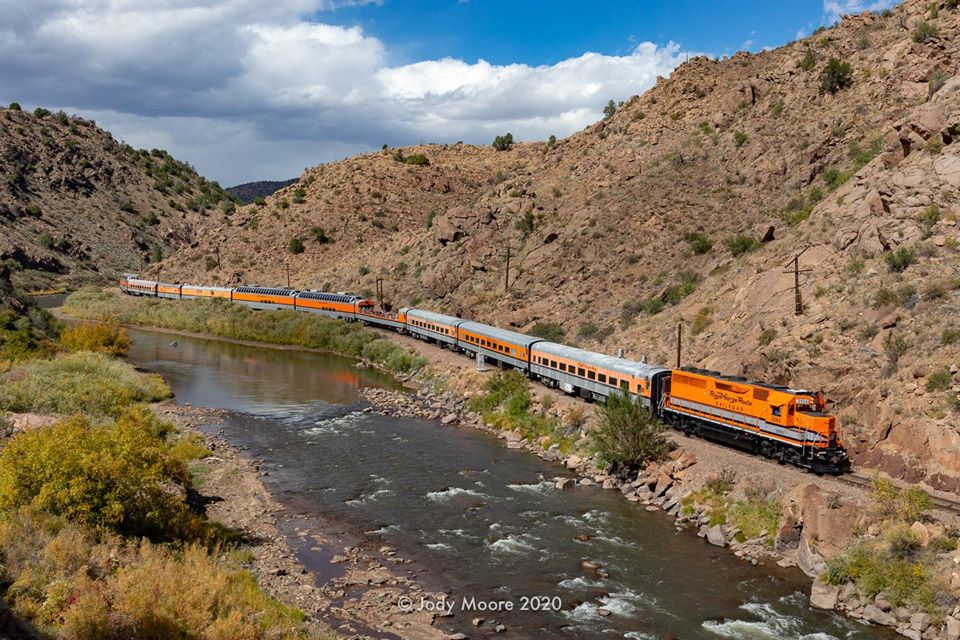 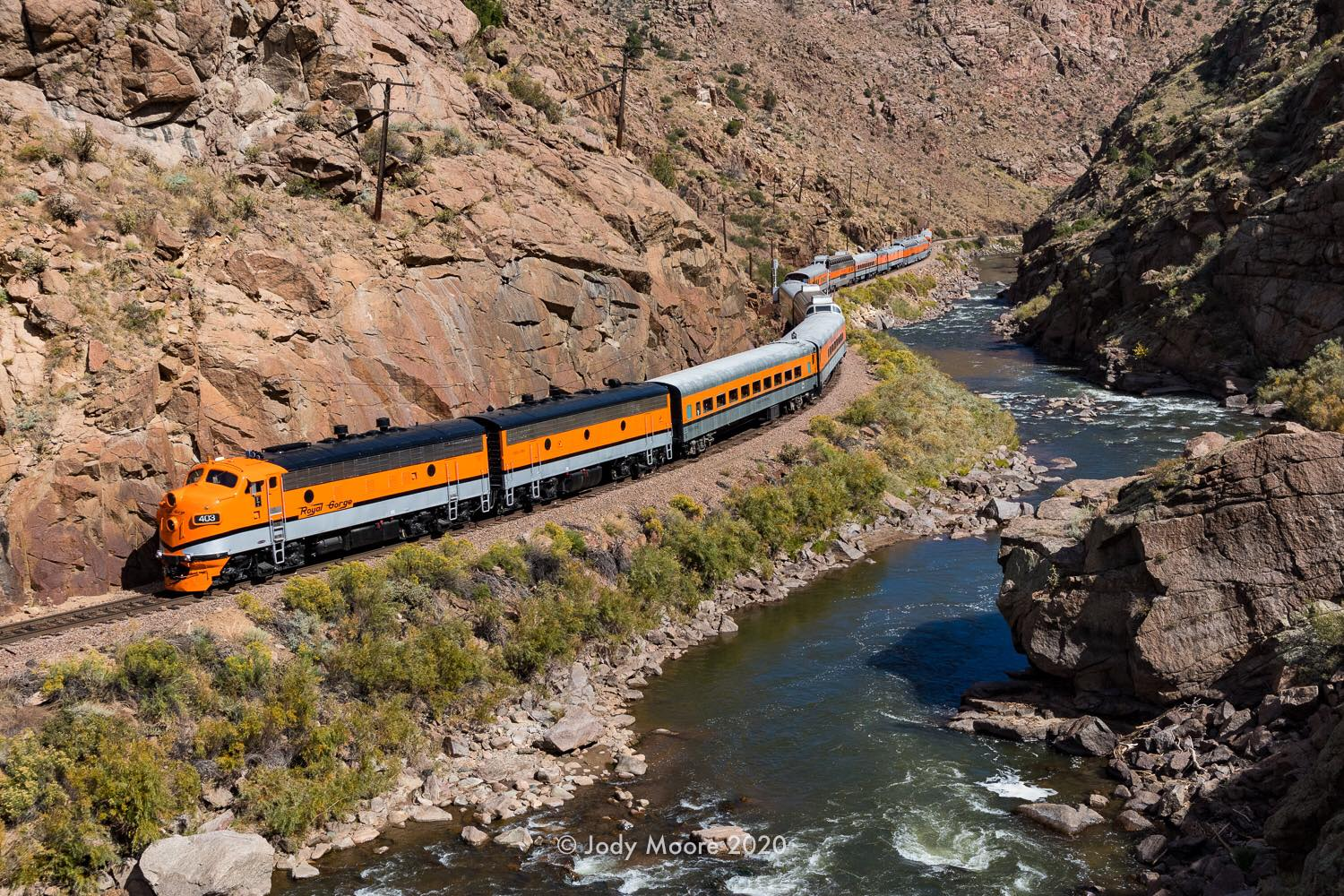 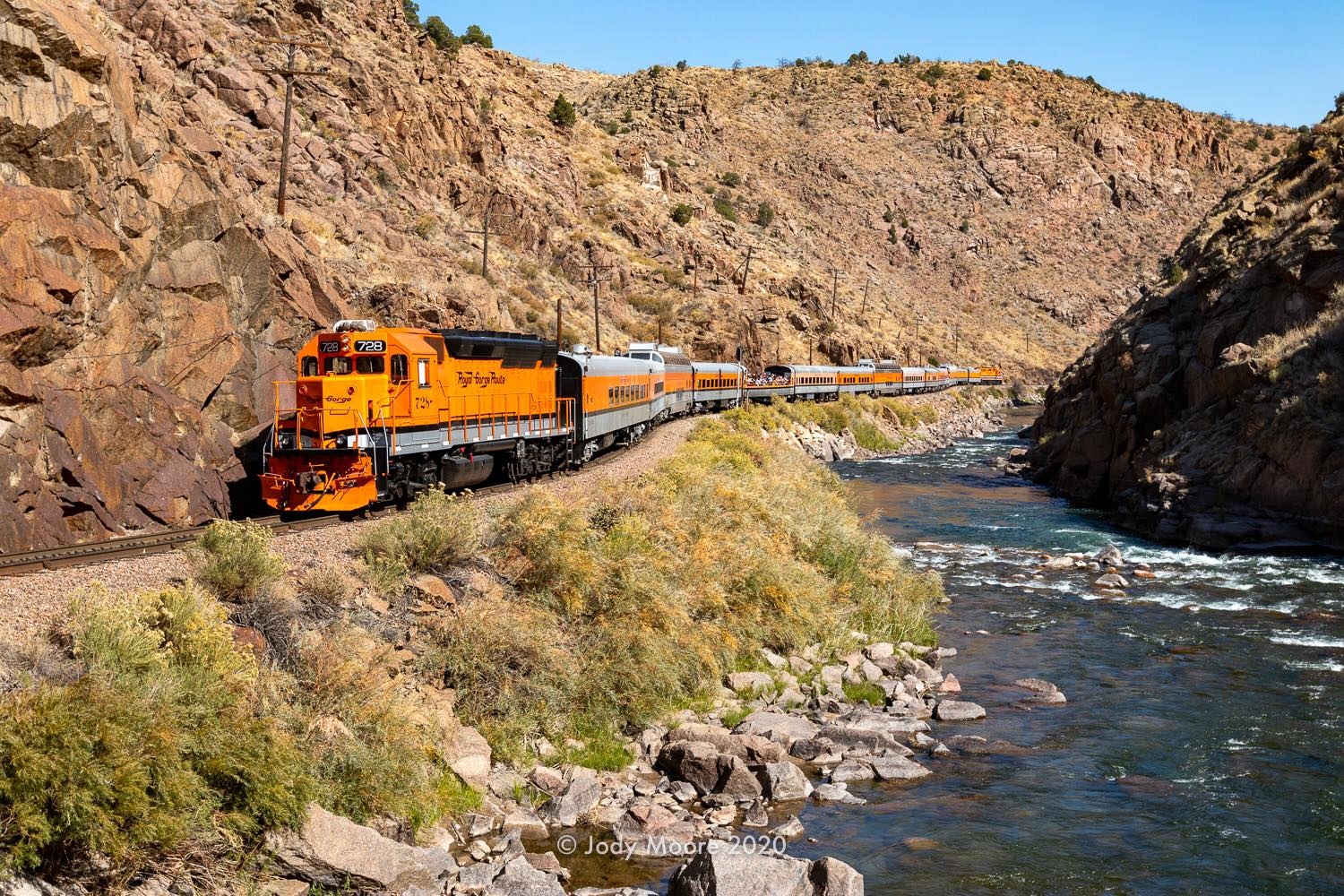 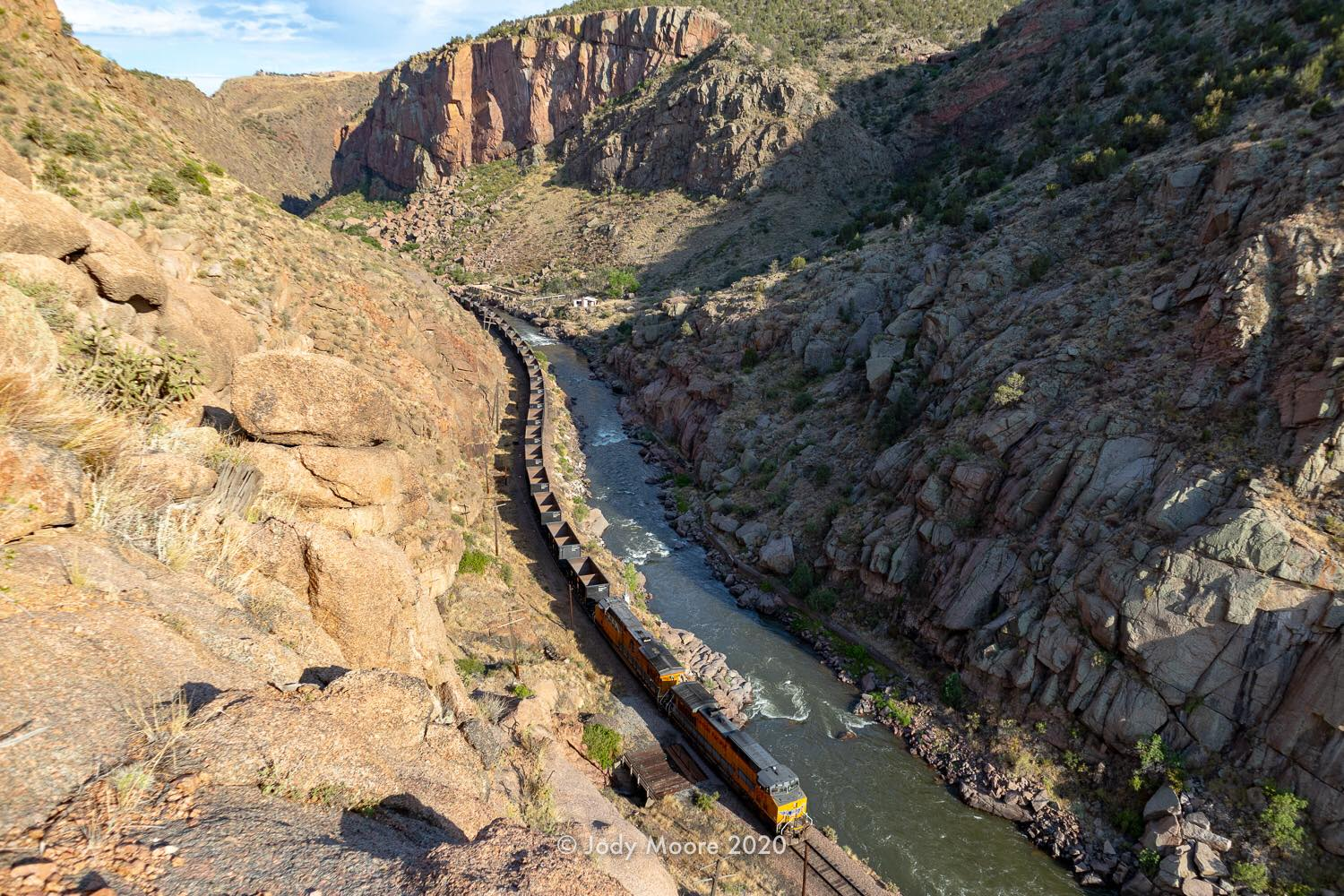 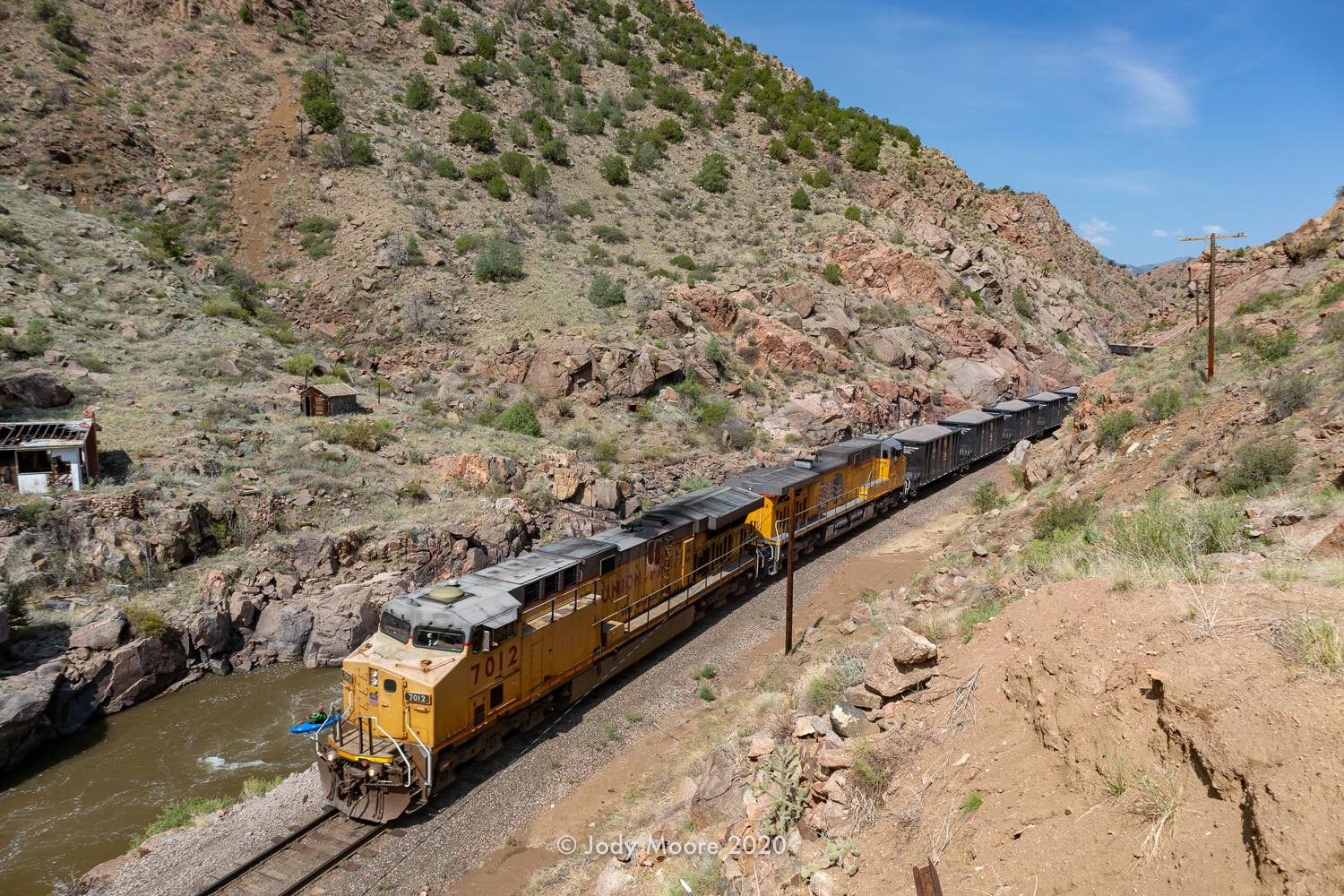 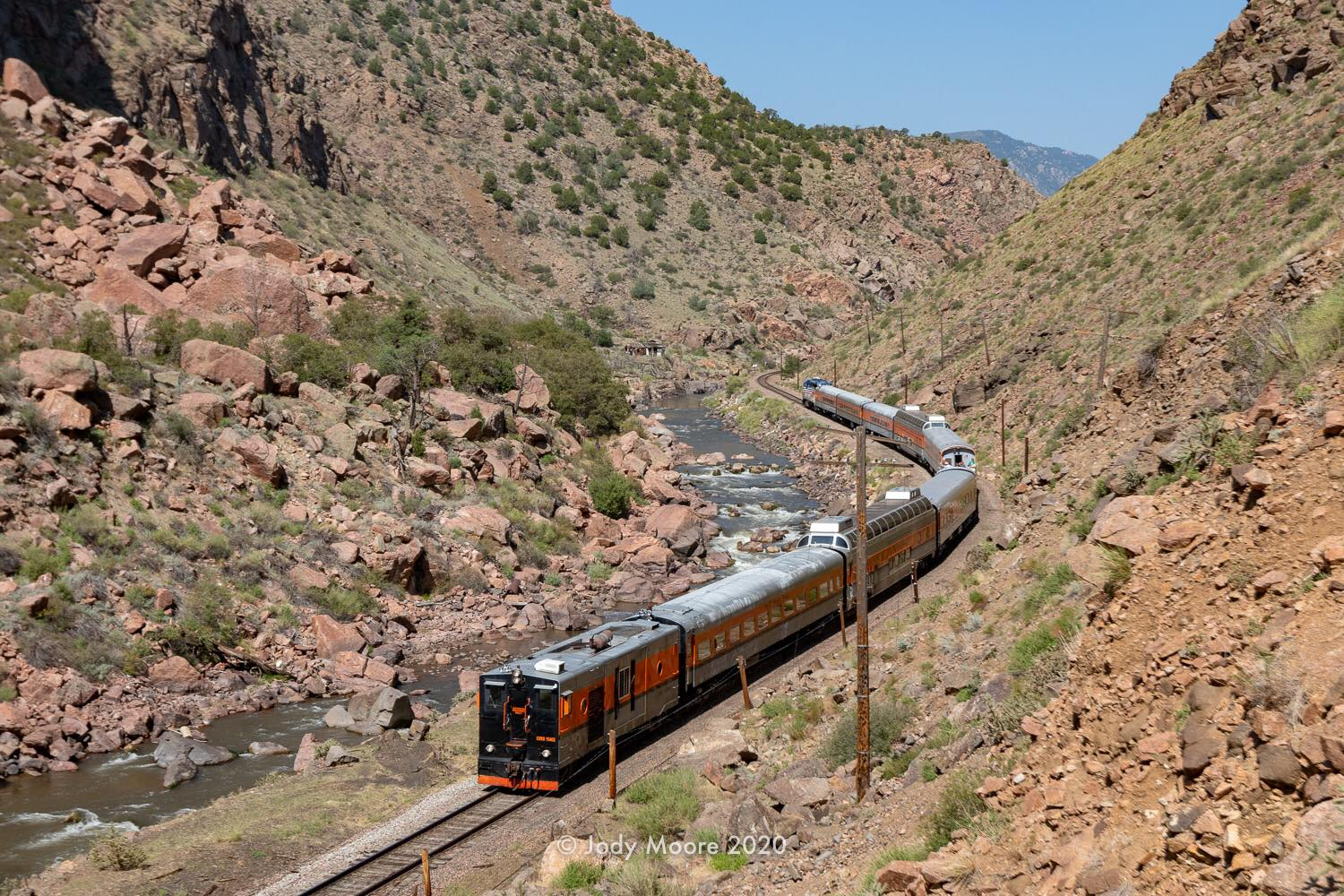 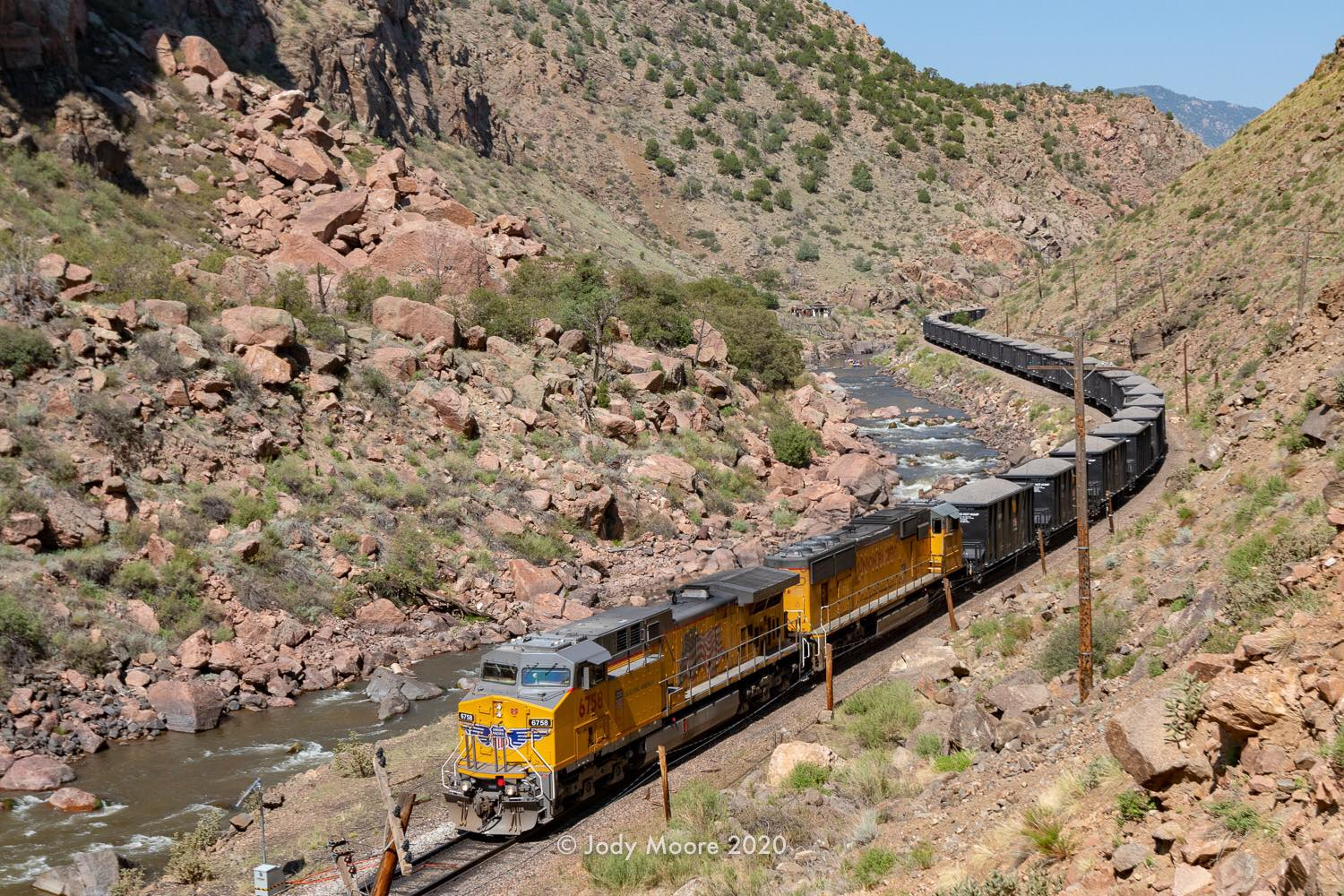 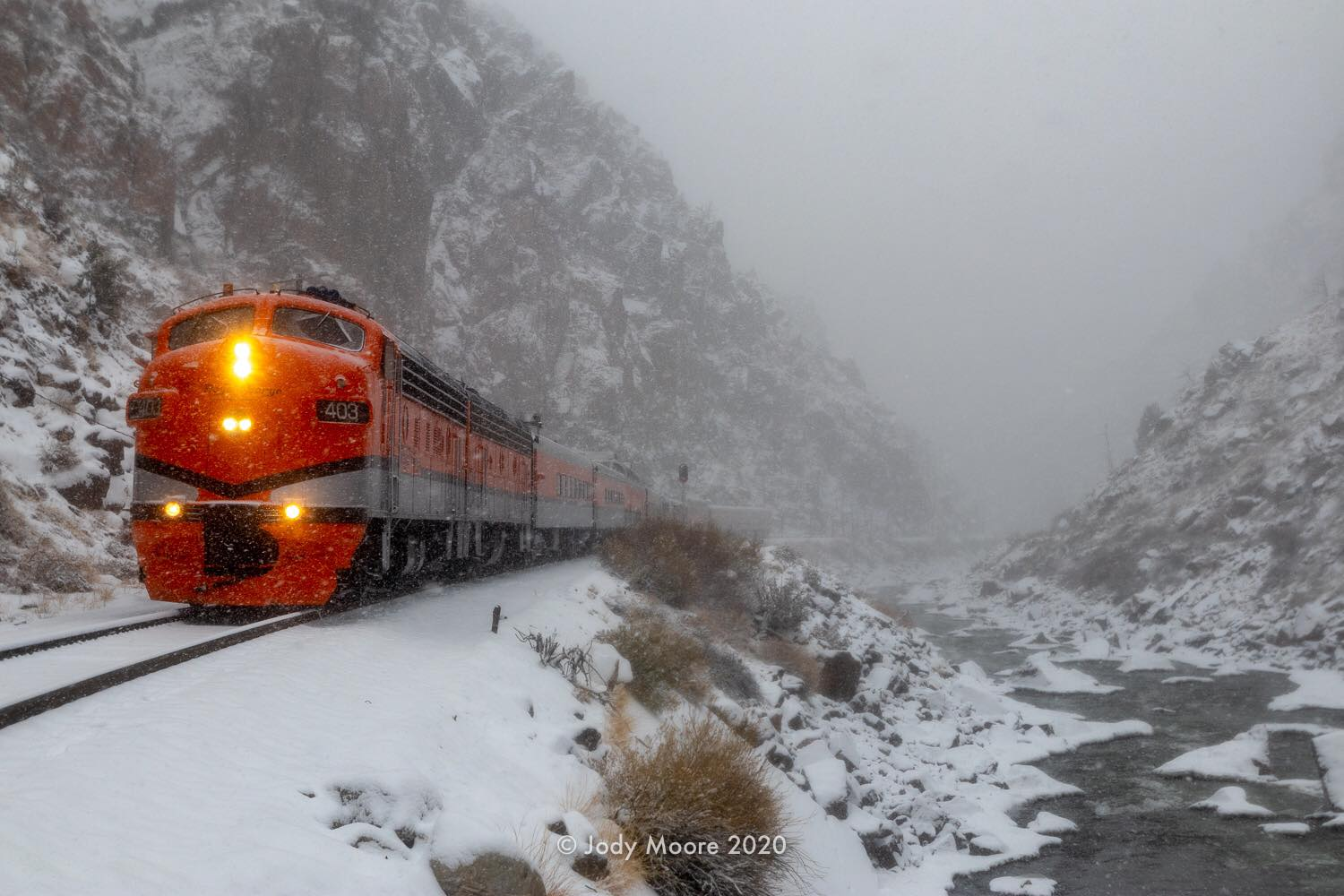 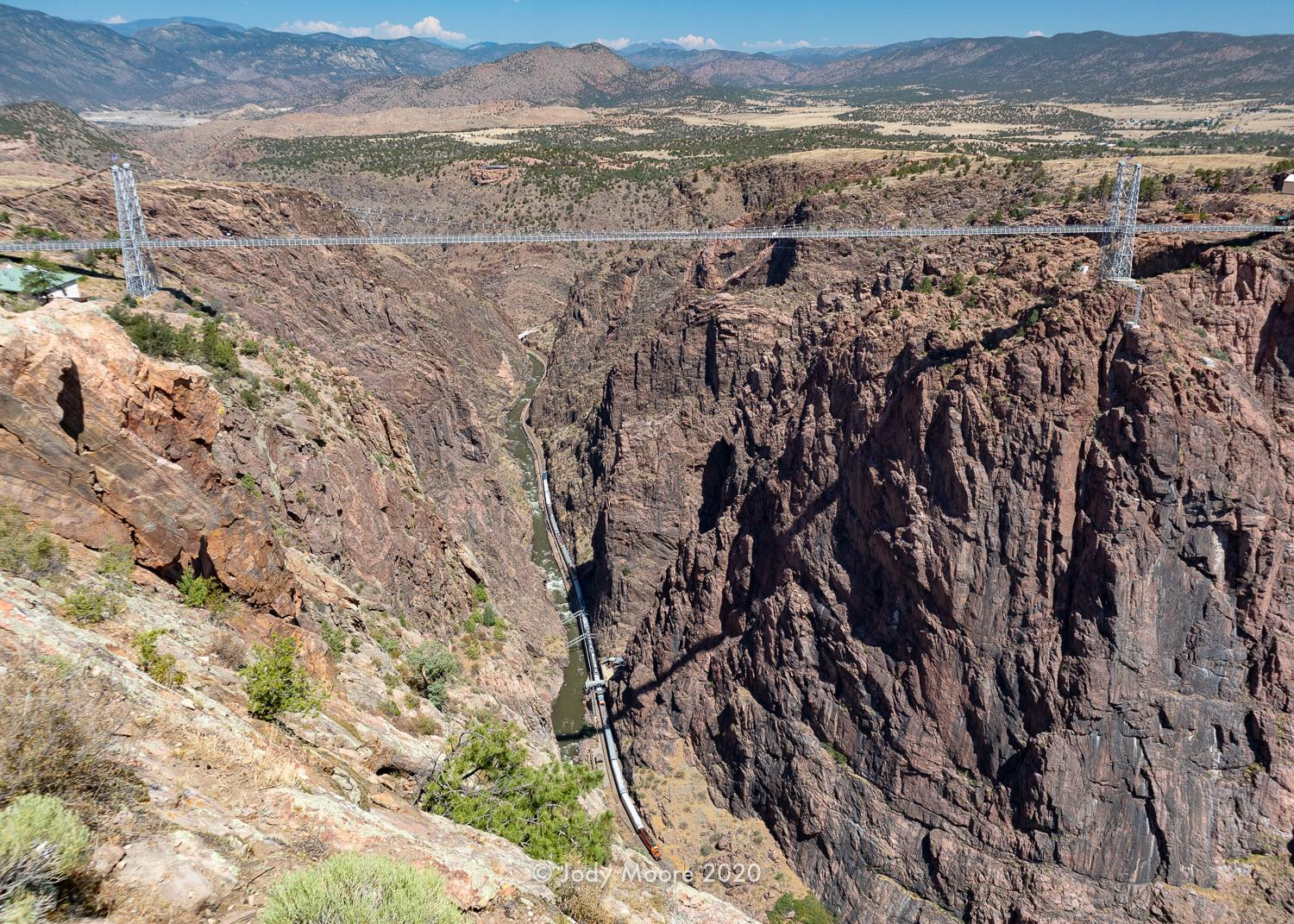 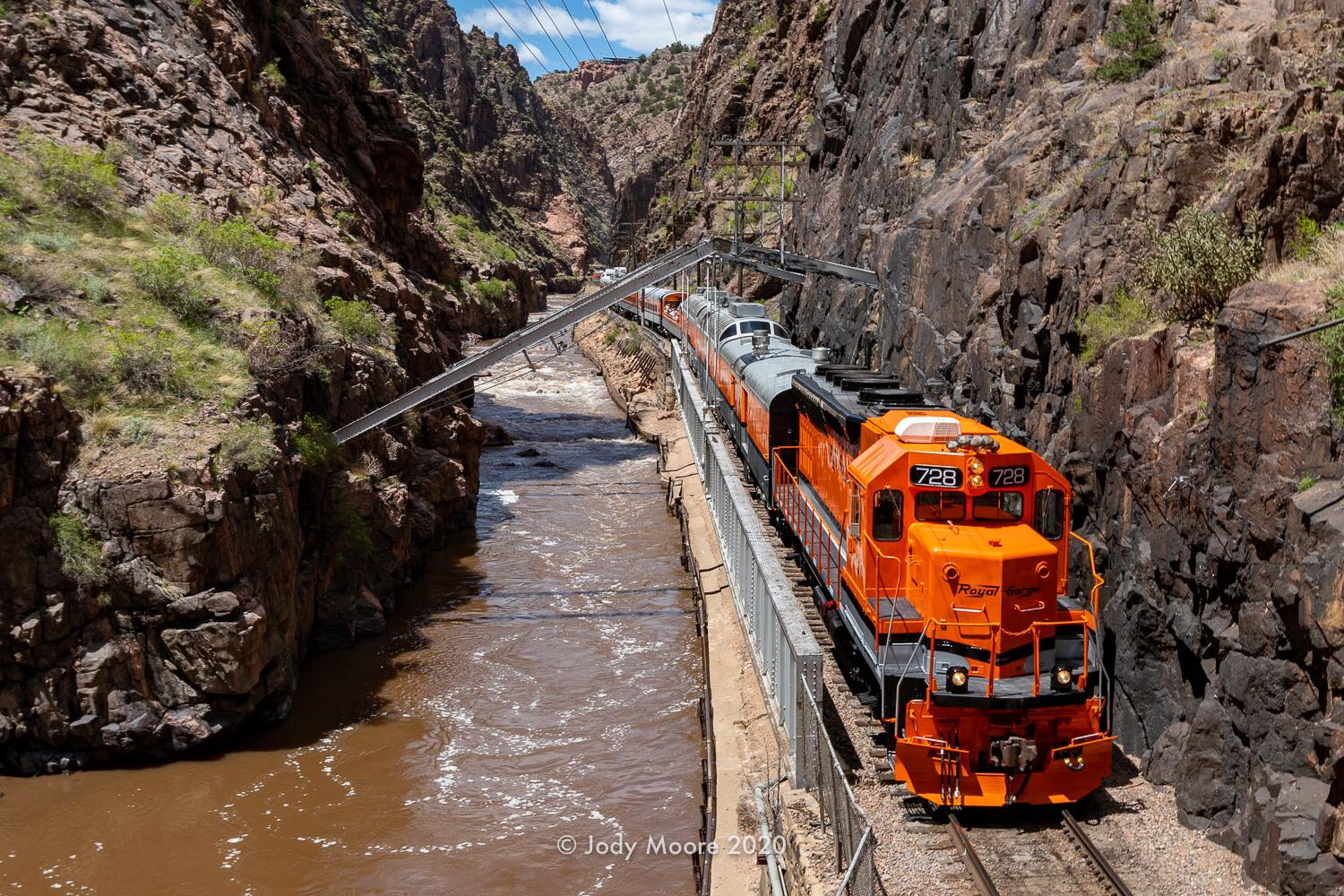 Carrying on with my series of photos from within the Royal Gorge in Colorado, here is RGR Eastern half of the Gorge, from Hanging Bridge (which is just below the Royal Gorge Bridge) and where the river and the rail exit the Gorge at a rock formation known as the Gates of the Gorge, which is just outside of the Cañon City limits. The also includes our North Pole Santa’s Village, and one of my absolute favorite locations on the railroad, which is just west of there, where the rock walls really narrow up and the tracks wind their way along the shore of the river.

Thanks for looking and enjoy! 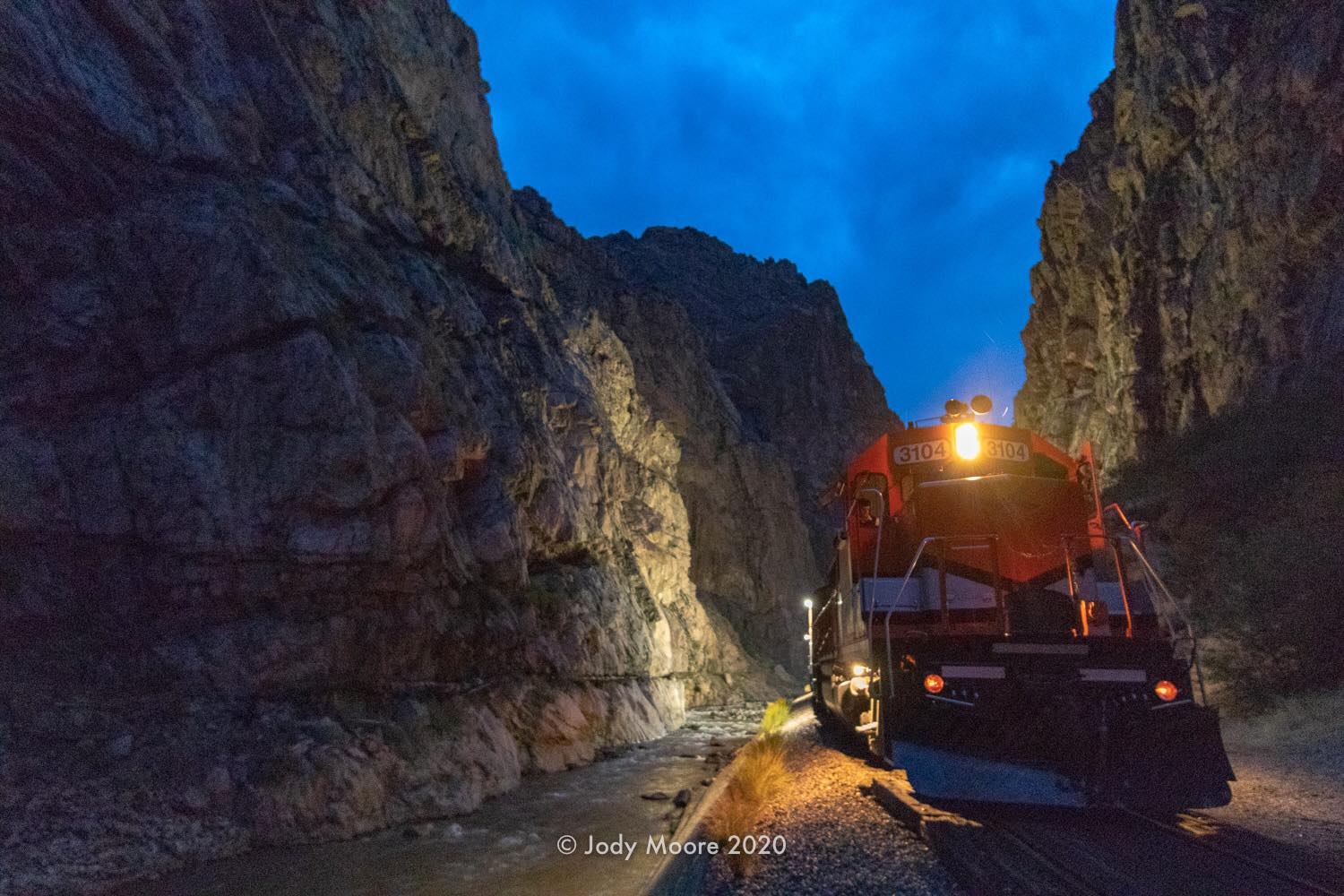 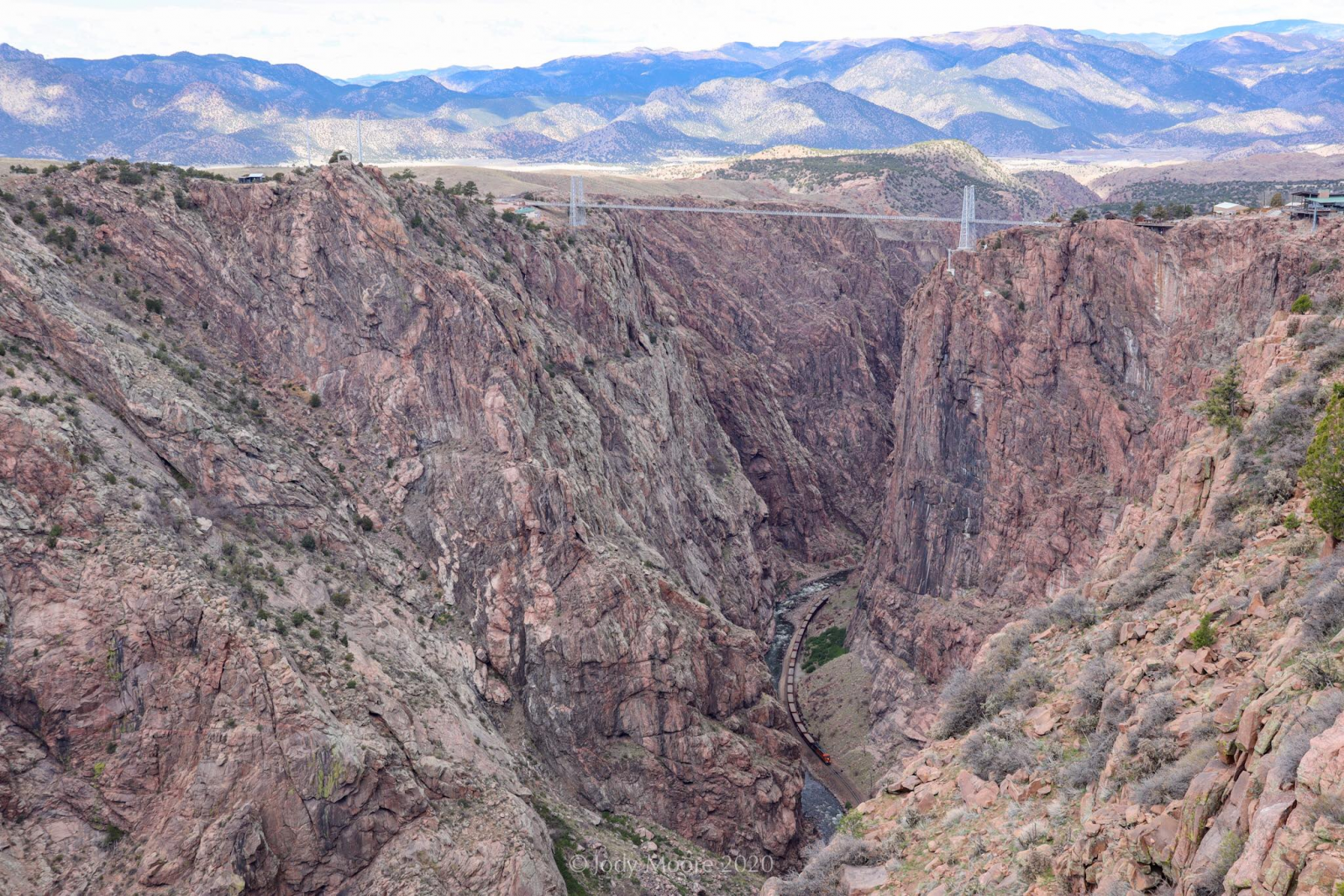 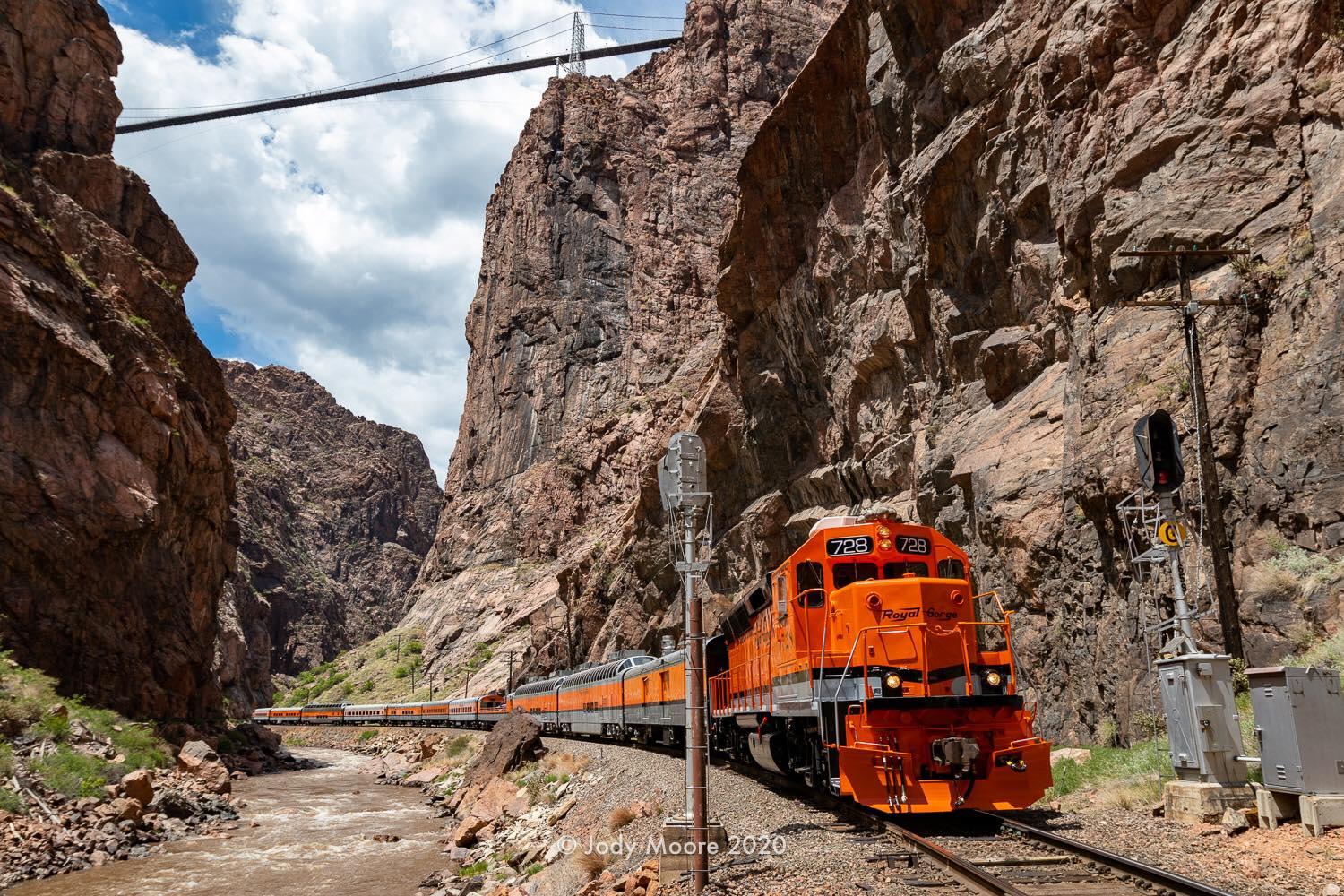 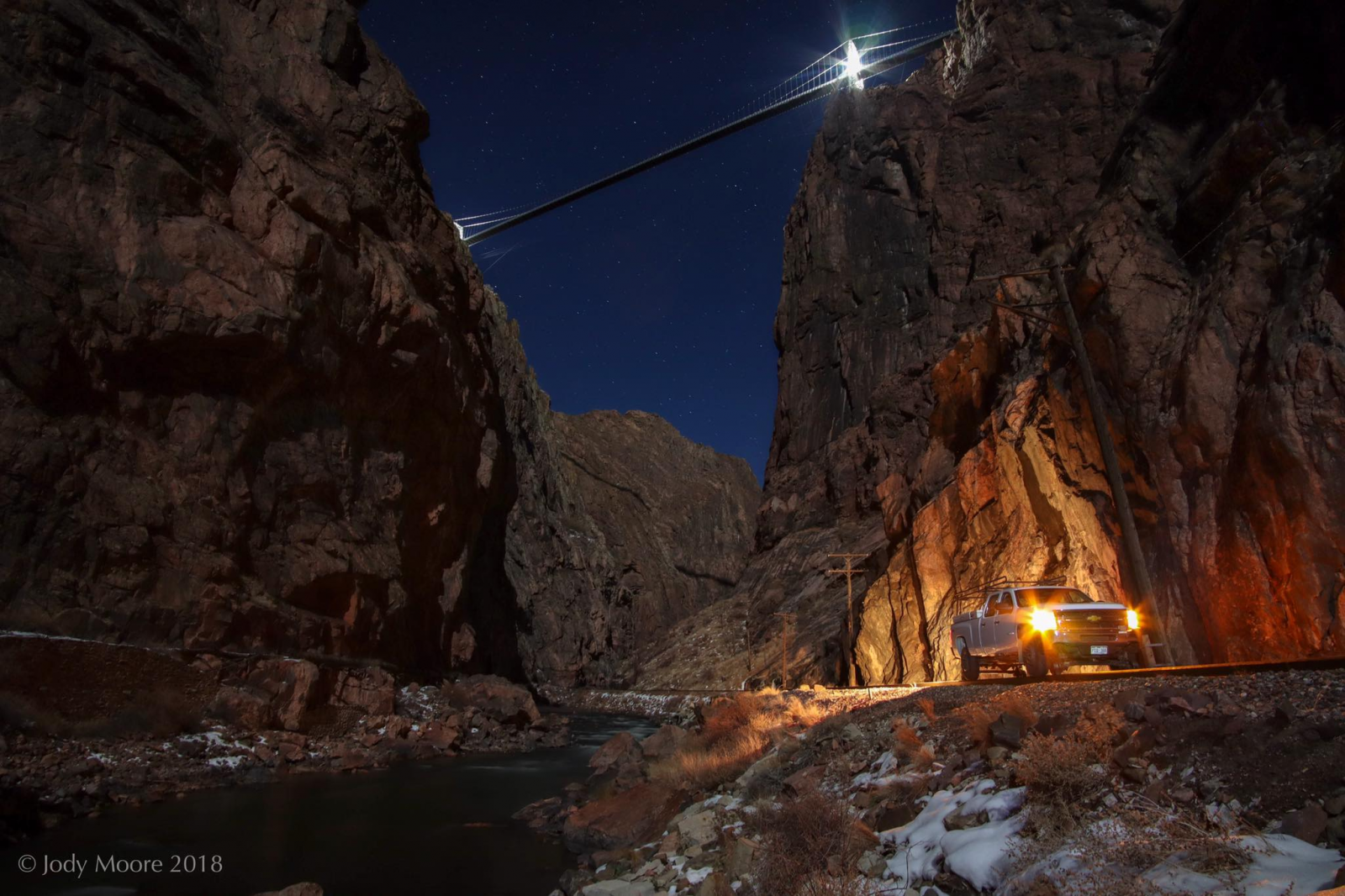 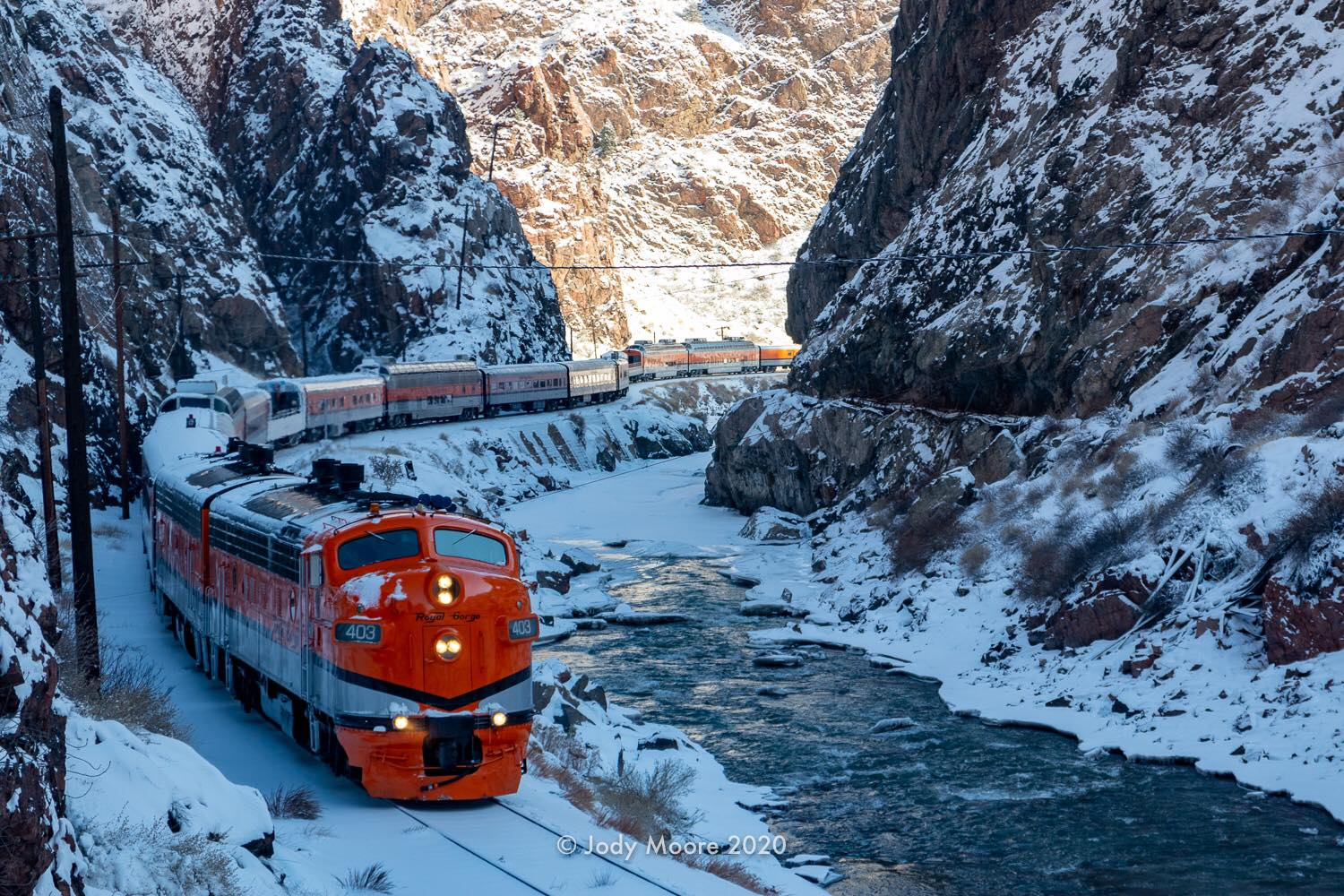 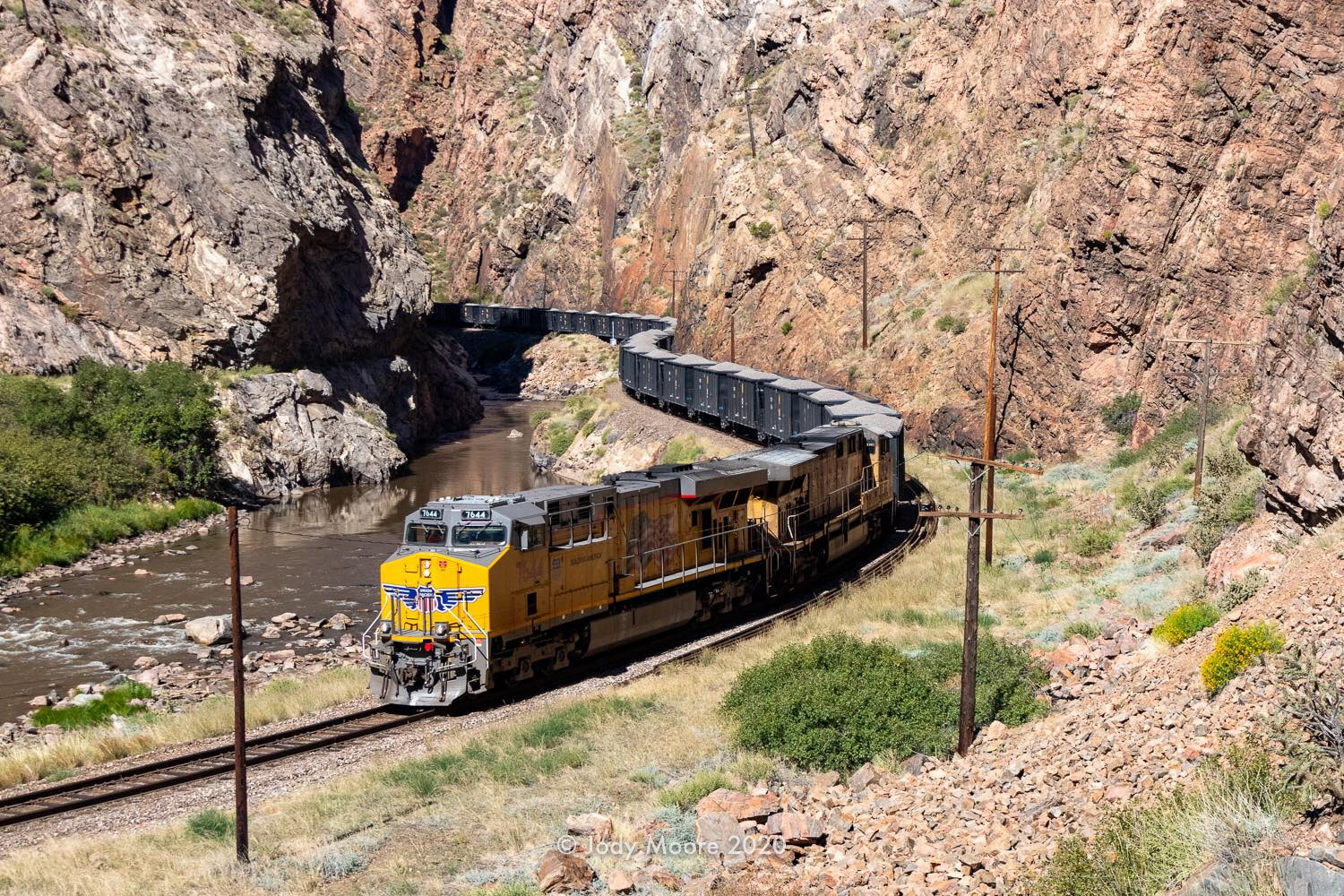 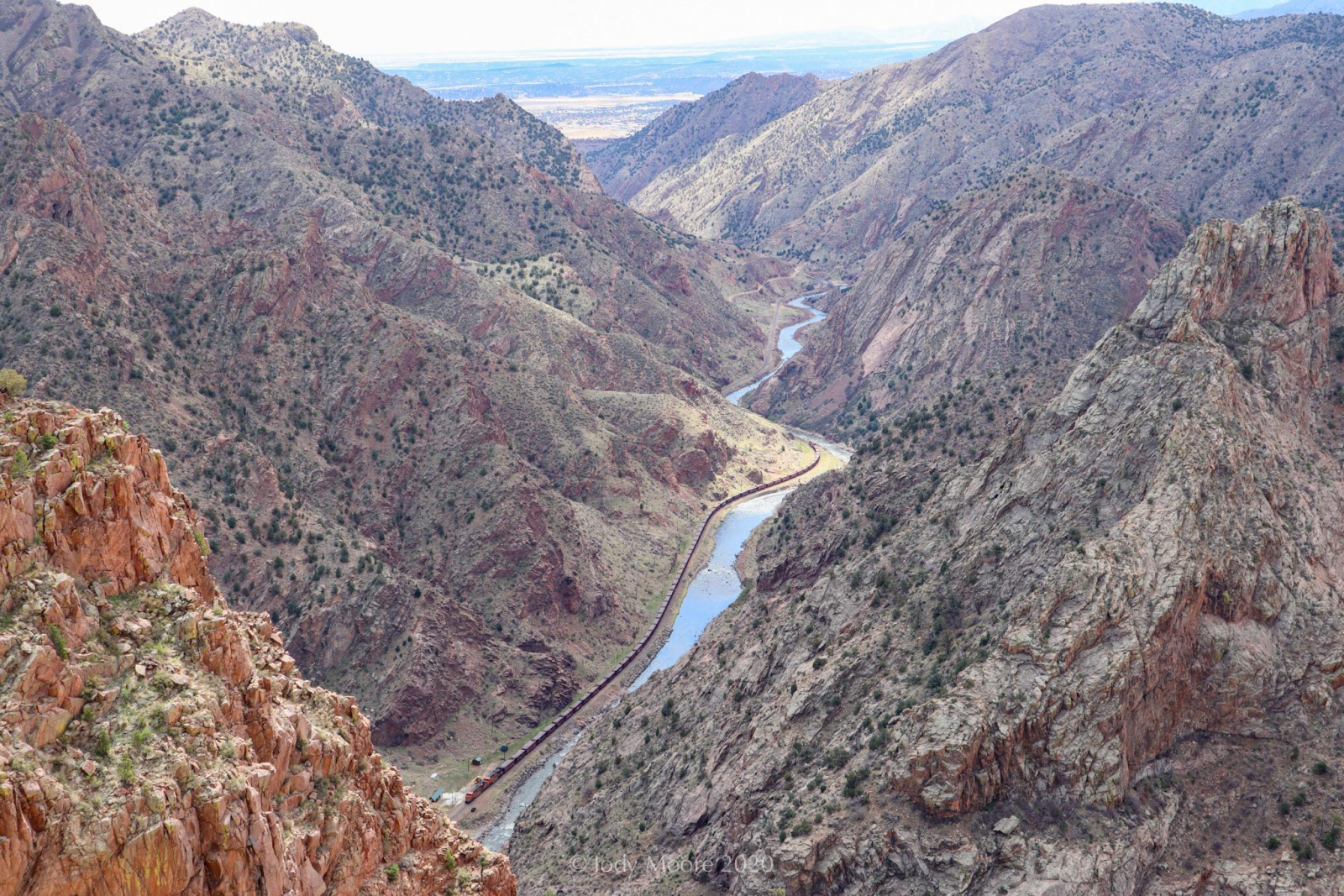 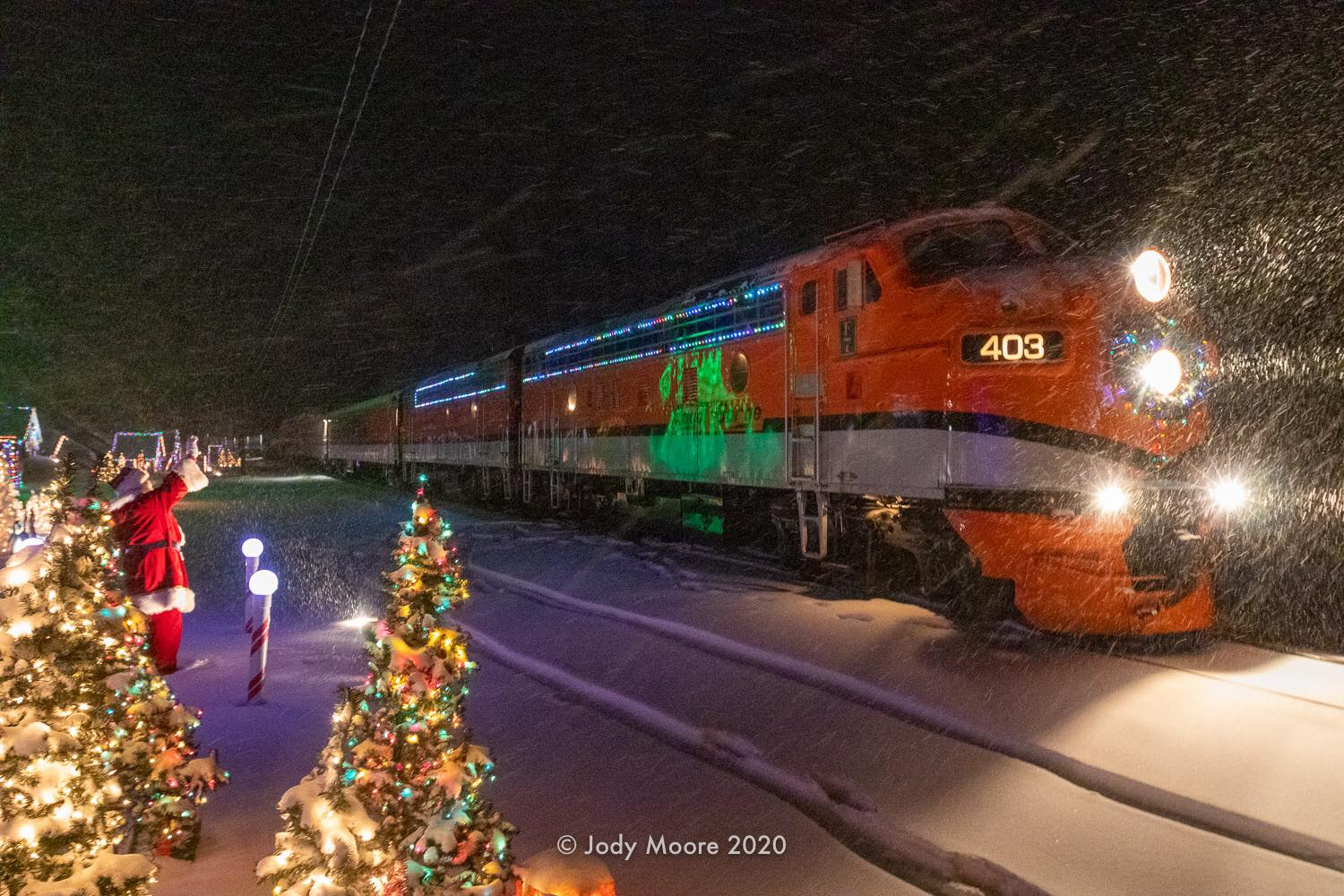 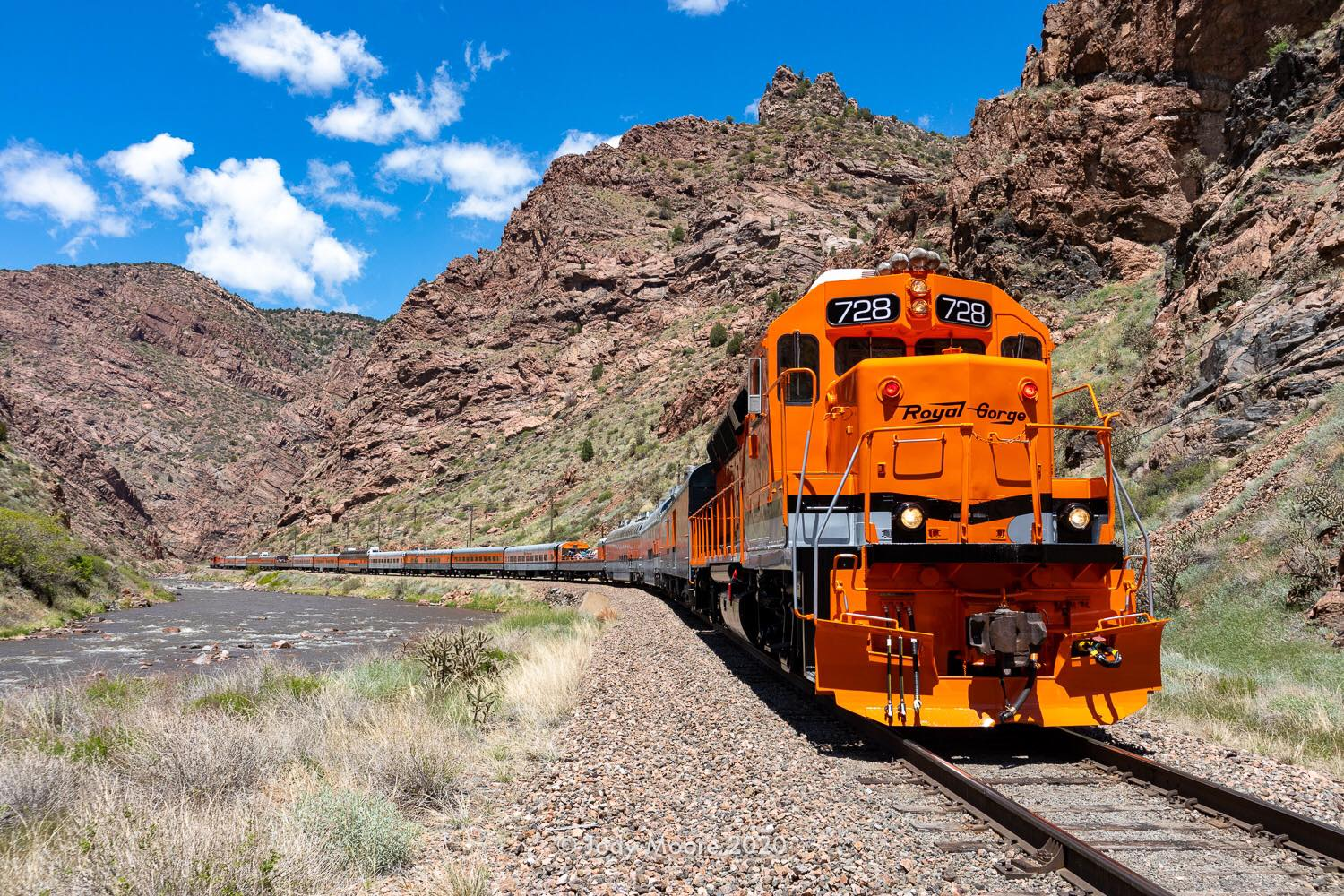 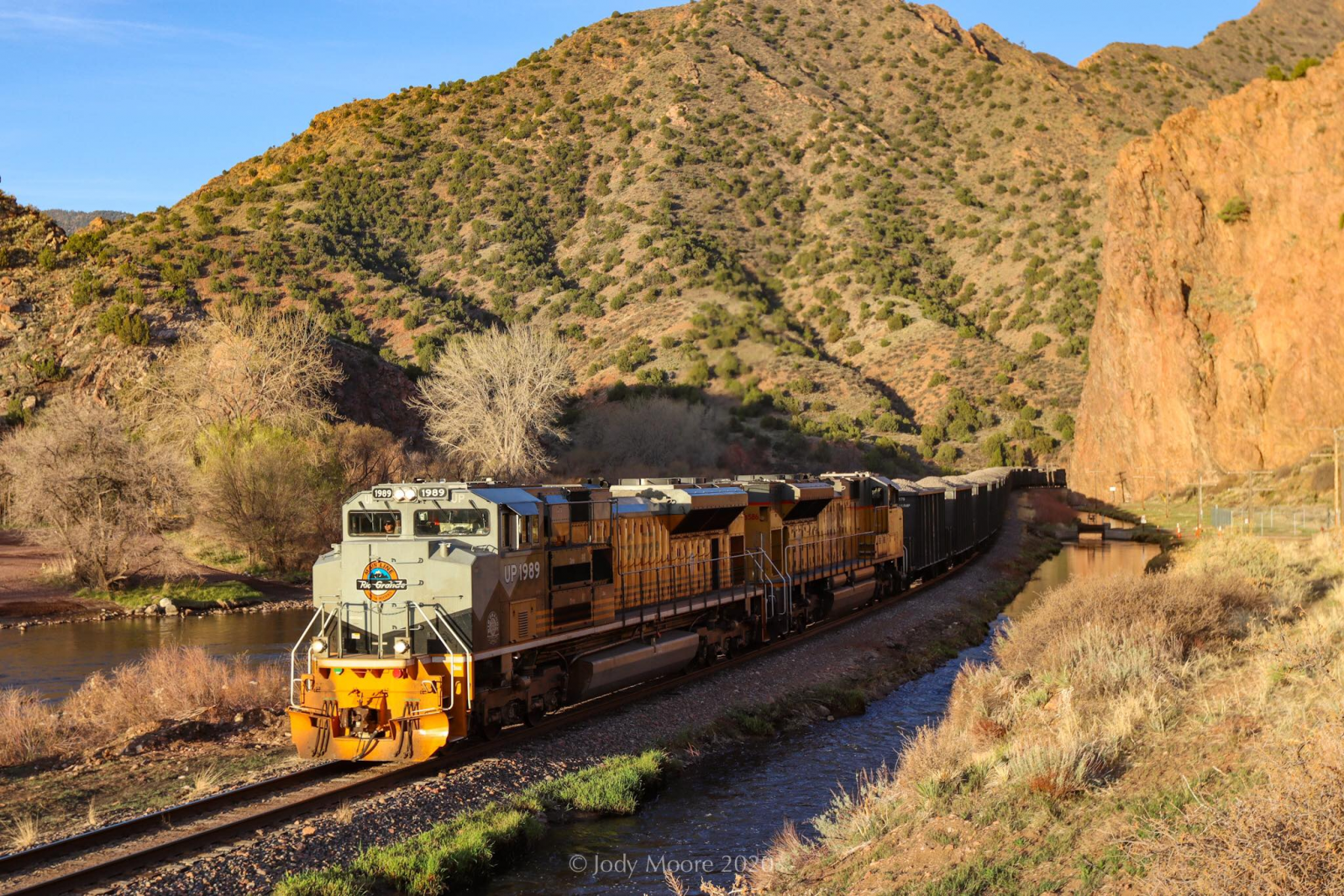 Good photos. How far west does that line now run? Is it used regularly by the UP?

I took a little google walk to see where this was. Quite the interesting history with the old west gorge war and a lot of money involved. That rail hanging bridge pictured in part 1 has certainly been in service for awhile.
Wonderful photographs. Well done!
You must log in or register to reply here.
Share:
Facebook Twitter Reddit Pinterest Tumblr WhatsApp Email Share Link