Until I read the February 1963 edition of 'The Railway Magazine', I had no idea that steam trams served boroughs in the Manchester conurbation. ......... 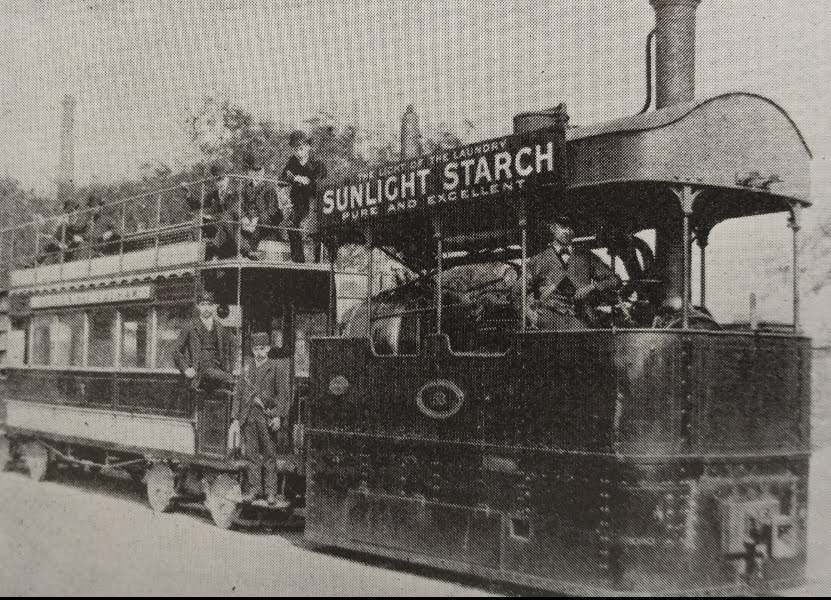 The February 1963 edition of the Railway Magazine included a photograph of a Steam Tram which used to serve Heywood. [1] Until coming across the image above, I had no idea that steam trams served b…

John R. Prentice says that "the Manchester, Bury, Rochdale and Oldham Steam Tramways Co. Ltd. (MBRO, founded c.1883) became the second largest steam tramway operator in Britain with over 90 tram engines, 80 double-deck passenger trailers and 30 miles of routes. Of all these, two-thirds of stock and track were narrow gauge (3ft 6ins), including the section between Bury and Rochdale, through Heywood.