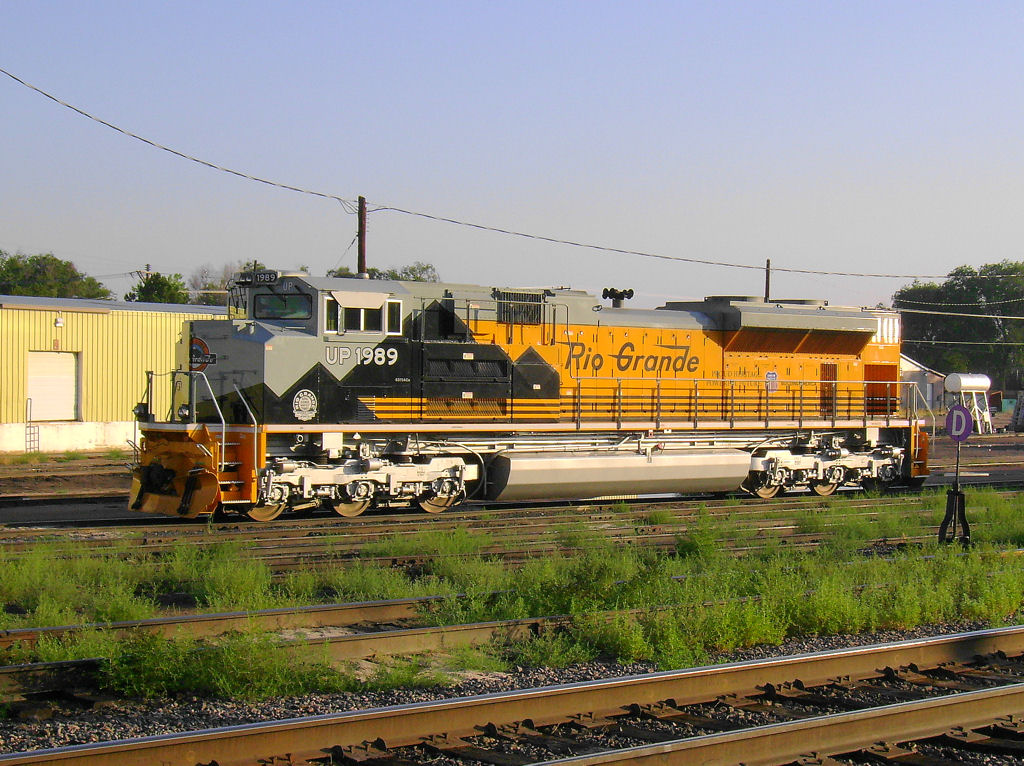 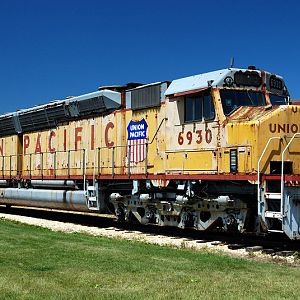 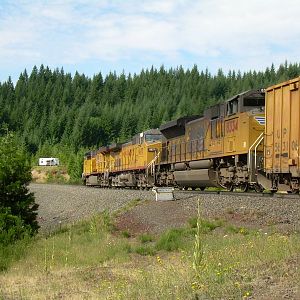 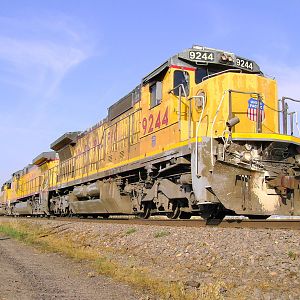 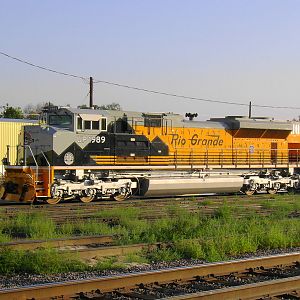 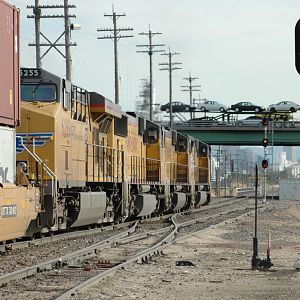 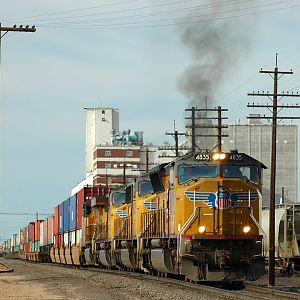 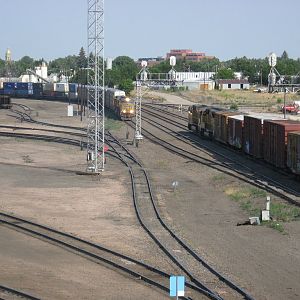 Every year, the town of Milliken, Colorado hosts a special event called &quot;Milliken Madness&quot;. This event happens in July. UP has used its DRGW Heritage Unit at this event for the past two years. The railroad puts on public tours of the unit during the event, plus there's also some photo opportunities of the unit. Seen here, the day before the event, UP 1989 is parked near the Union Pacific Yard Office at La Salle, Colorado. The next day, the unit will be taken by the Fort Collins Local on its run to Fort Collins. Then later the unit will be turned around and head light to Milliken for the event in the afternoon for the whole weekend.

Click to expand...
Dang wish I could go see it, but yards gotta come first.