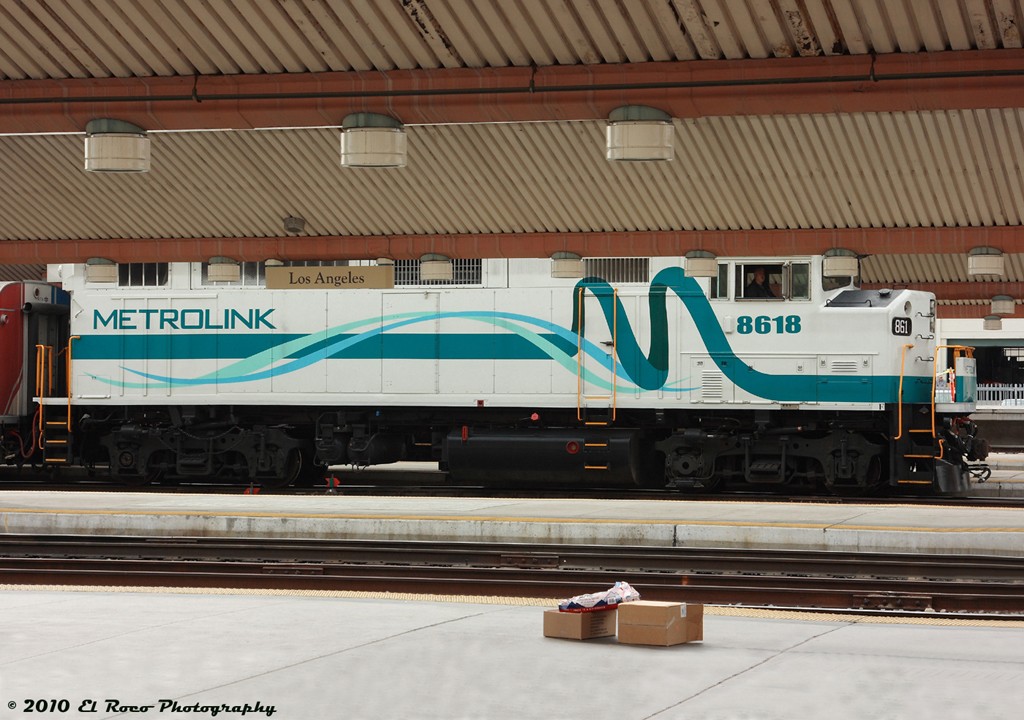 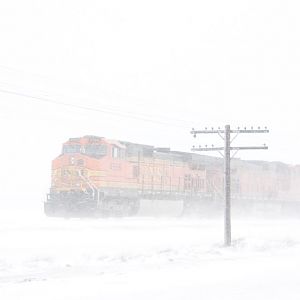 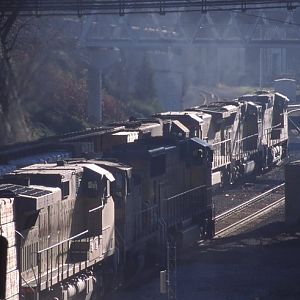 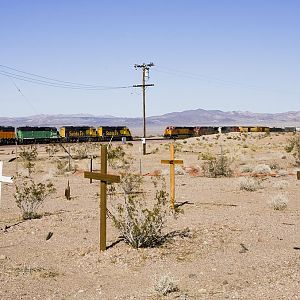 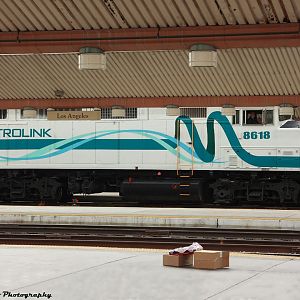 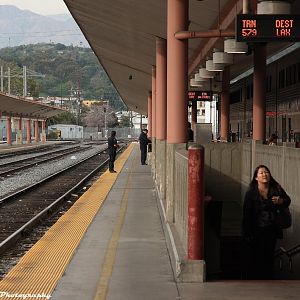 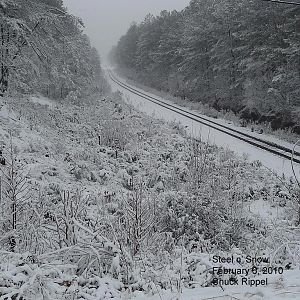 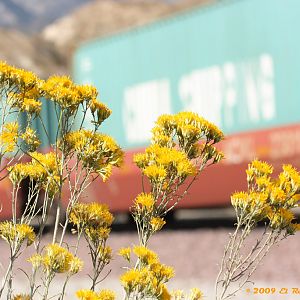 A discarded box lies on the platform near track 10A at Union Station in Downtown Los Angeles, California.

The box, like so many souls living on the streets around the station in cardboard lean-tos, or sitting on park benches by day and huddling in the dark, fetid alleys by night, once had a direction and a purpose.

Perhaps the contents of the box was even once appreciated by someone with the same feeling of euphoria that a bottle of Night Train shared among traveling companions can bring, or the warm contentment that a few hits off the glass pipe might provide - even if it be only temporary.

One never knows what transpires in the minds of the forsaken.

On one hand, the box's receipt might also have not been such a joyous event. It could have been accompanied by the crushing disappointment that results from the realization that most, if not all of one's failures in life are generally attributable to a lack of direction, self-esteem and/or the horror of a bad acid trip.

And all of the street urchins leaning against the adjacent walls and pillars, surveying the open spaces like a pride of lions on some distant Savanna.

Occasionally, they look down in earnest to dig the ends of smoked cigarettes out of the ashtrays to scavenge the bits of unburned tobacco for use in their hand rolled joes.

In contrast, the box presumably has fulfilled it's &amp;quot;use&amp;quot; in this life and is now just sitting around, passing the time and waiting, waiting for what might be next.

It and the urchins have been cast off and abandon, left to find their fates and final dispositions by the vicissitudes of the wind blown from the passing trains.

As I watch, the box upon the pavement and the urchins upon the walls meld into the light and the cacophony that is the City by day, I am left to ponder the ultimate question that begs to be asked.

Where will the urchins and box will ultimately end up at the journeys end, and how shall they get there?

As for the box, only God and the janitor really know for sure.

I can only hope they all get home eventually.

Click to expand...
Whats up with the re number?
It is a &quot;creative photo.&quot; I was being creative, and you are the only one who seemed to notice so good for you.