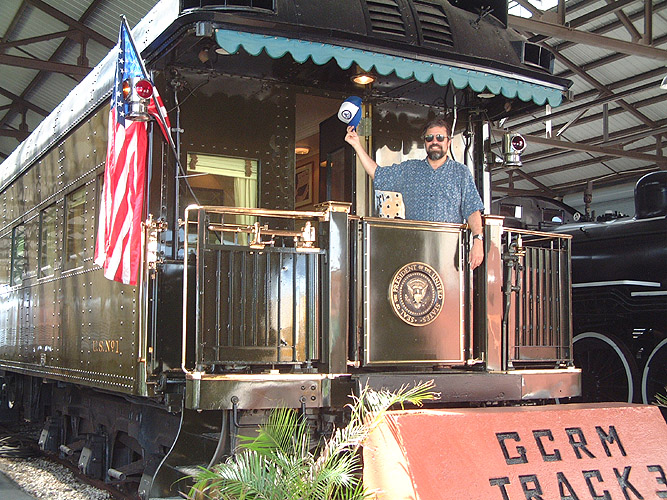 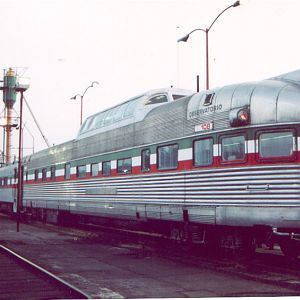 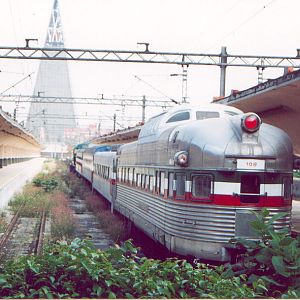 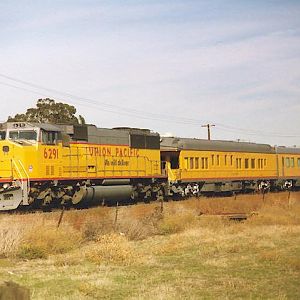 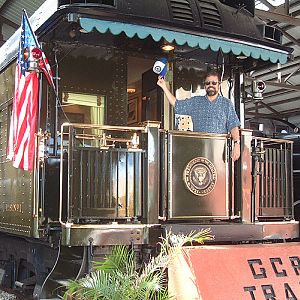 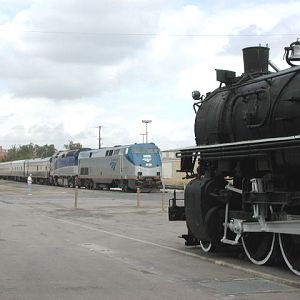 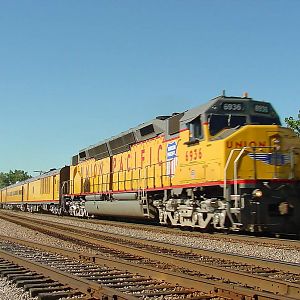 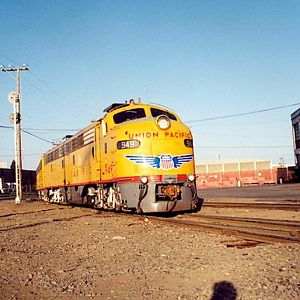 This coach, located at the Gold Coast Railroad Museum in Miama, Florida, served many presidents in the 20th century. Even today it is sometimes used for special excursions (President Obama used it for his pre-inaugural train trip from Philadephia to Washington, D.C. The guy you see on the car waving his hat probably won't be president anytime soon, but he (me, that is!) enjoyed the opportunity to stand where presidents have stood before.
Click to expand...
There are no comments to display.