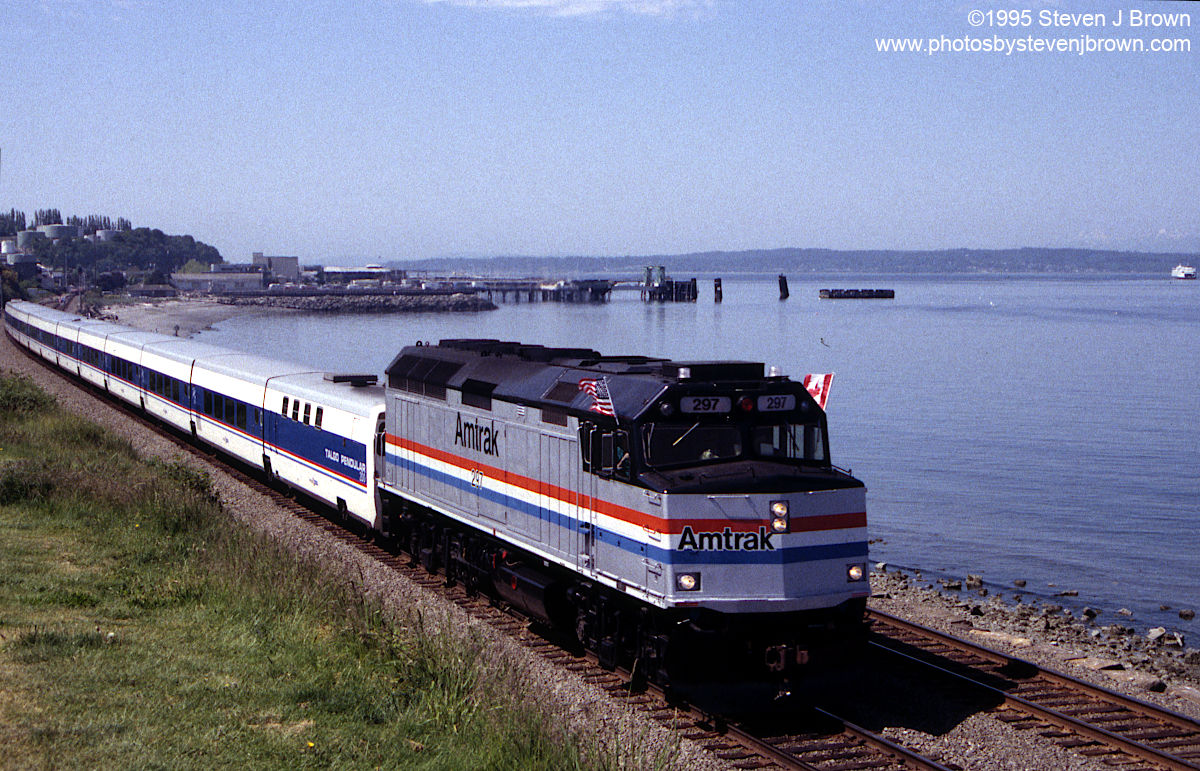 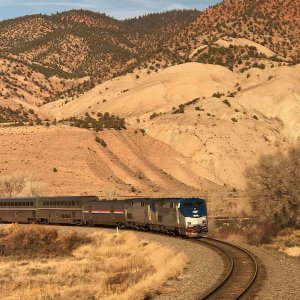 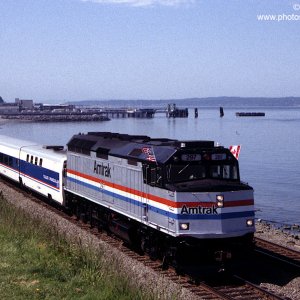 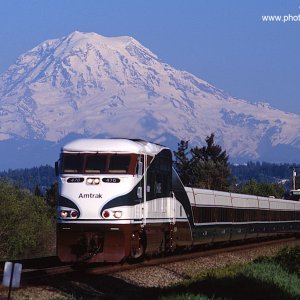 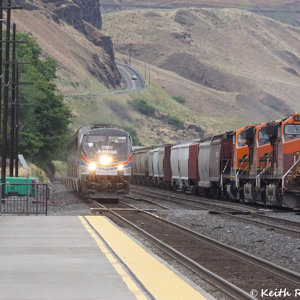 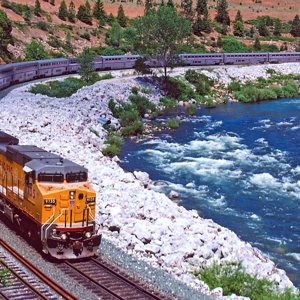 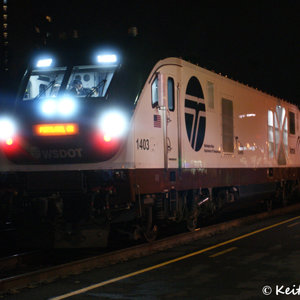 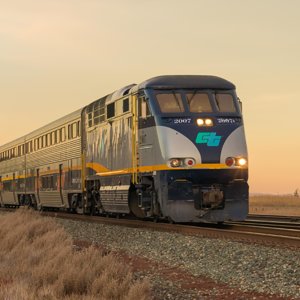 Passenger rail service resumes between Seattle and Vancouver BC after a long absence. The inaugural run of Amtrak Mt Baker International passes along Puget Sound at Edmonds, Washington - May 24, 1995.
Click to expand...
Reactions: Choo Choo Vroom Vroom
Back when they were discontinuing the original Pacific International in 1981, I wanted to ride it before the trips ended. The way the train was scheduled, it left Vancouver in the morning and left Seattle late evening. I'd never even been to Vancouver, BC, so I didn't want to be looking for a hotel in a strange city late at night. (No, kids, Expedia, or even the internet, wasn't even an idea way back then...) So I drove to Vancouver, BC the day before so I'd have transportation to find a hotel I could afford that wasn't full of roaches, then rode the train southbound to Seattle the next morning. The return trip northbound didn't leave until late that day, the ride would be after dark, and I wanted to spend time in Vancouver rather than sit around Seattle all day, as I could go there any time. So I caught a Greyhound back north as soon as we arrived. All was fine, until I got to the border and had to explain that whole mess to the Canadian customs agent, LOL. He let me through, but pretty sure he thought I was up to something.
Last edited: May 24, 2020

Category
Amtrak and other US Passenger Trains