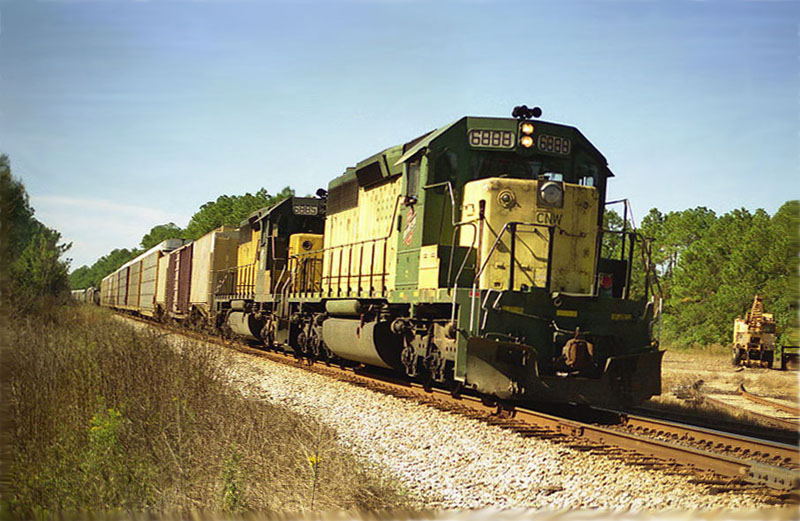 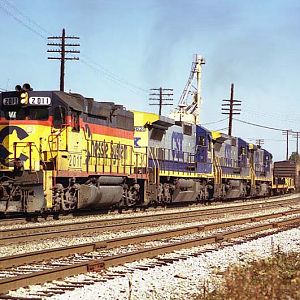 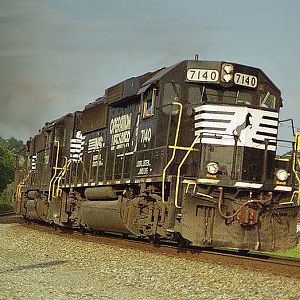 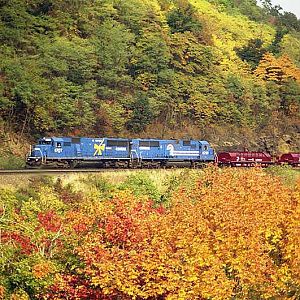 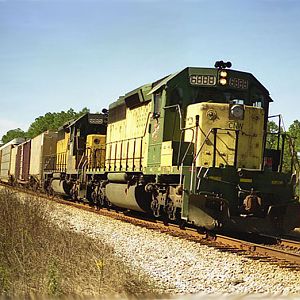 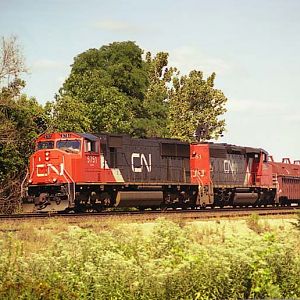 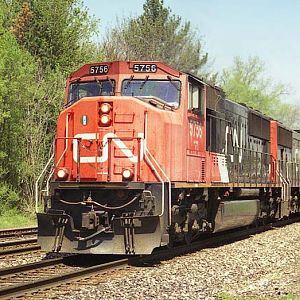 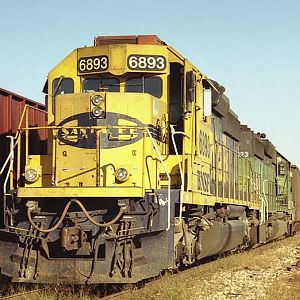 CSXT Northbound Freight Train at Fountainbleau, Ms. with a pair of C&amp;NW SD40-2'S for power
Click to expand...
Thanks TrainPohll
WOW what year is that because that picture is giving me hope
Thanks CalMurray, This shot was taken in 1997 or 98, when I was working as a conductor out of Mobile, Al. to New Orleans, La. from January of 1997 to late 1998. The only C&amp;NW units left in 2005, which are very few, are C40-8'S, C44-9W'S, &amp; AC4400CW'S everything else has been repainted by UP or patched by UP or a leasing company, so don't get your hopes up too much, but you never know when you will get very lucky &amp; see one of the few C&amp;NW units that are left, which are all in bad shape paint wise with the exception of the AC4400CW'S. I'm now working out of Birmingham, Al. as an engineer from 1999 to present.
Now what does NO&amp;M Means
New Orleans &amp; Mobile is what NO&amp;M stands for. Thanks for the rating