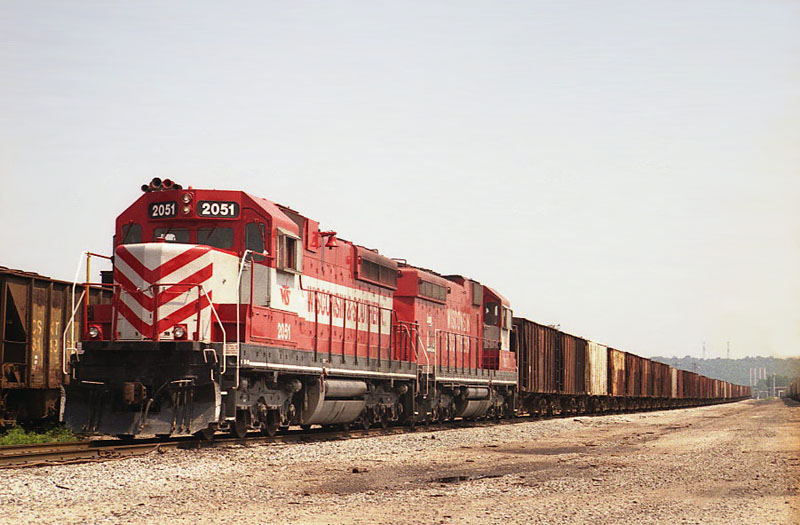 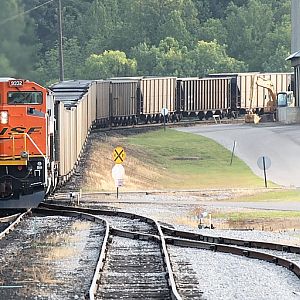 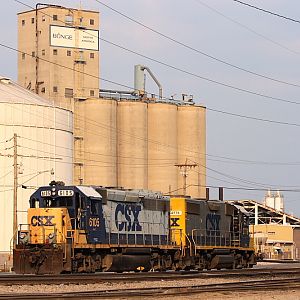 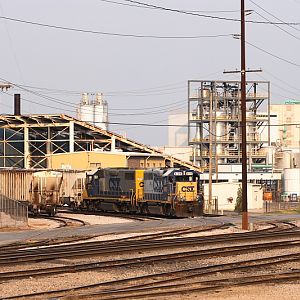 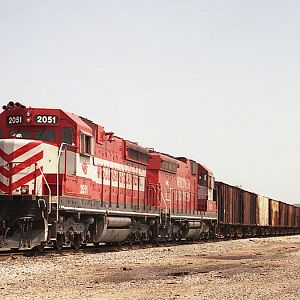 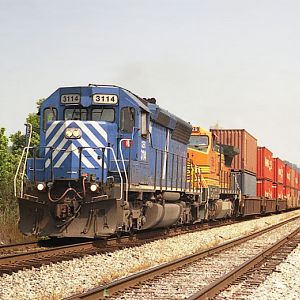 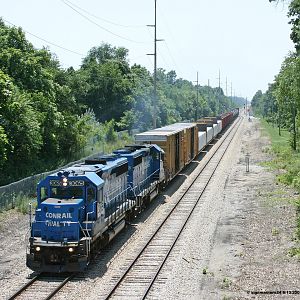 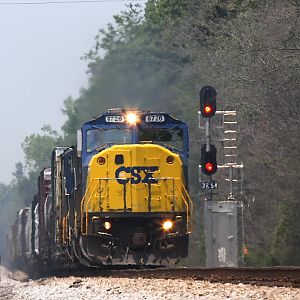 CSXT Southbound Ballast Train awaiting a fresh crew at the south end of the south yard at Boyles Terminal in Tarrant City, Al. This is the 2nd WSOR ballast train that has come to Birmingham, Al. to dump ballast on the new double track CSXT is building between Graces &amp; Parkwood, Al.
Click to expand...
Every Day the Yanks and Canadians brings us something new don't they?
Yes sir they do &amp; I'm very thankful. Thanks for the rating
Two questions: 1. They're trying to keep the railroad congestion low with the double track building and 2. Where does the CSX Lineville sub begins and ends at?
That's correct on the 1st question. The Lineville Sub diverges at Parkwood Jct. just south of Shannon, Al. &amp; continues southward to Manchester, Ga. where the Lineville Sub ends meeting up with the Manchester Sub that runs southward from Atlanta, Ga. From Manchester, Ga. southward it's the Fitzgerald Sub to Waycross,, Ga. The S&amp;NA South Sub runs toward Montgomery, Al. where it merges with the M&amp;M &amp; A&amp;WP Subs. North from Birmingham, Al. to Nashville, Tn. is the S&amp;NA North Sub. The Chattanooga Sub runs into Nashville from Chattanooga &amp; the Henderson Sub runs into Nashville from Evansville, In. The Mainline Sub runs into Nashville from Louisville, Ky. etc.
So that's the Atlanta, Birmingham and Coast line I know about. (the ABC Route.)