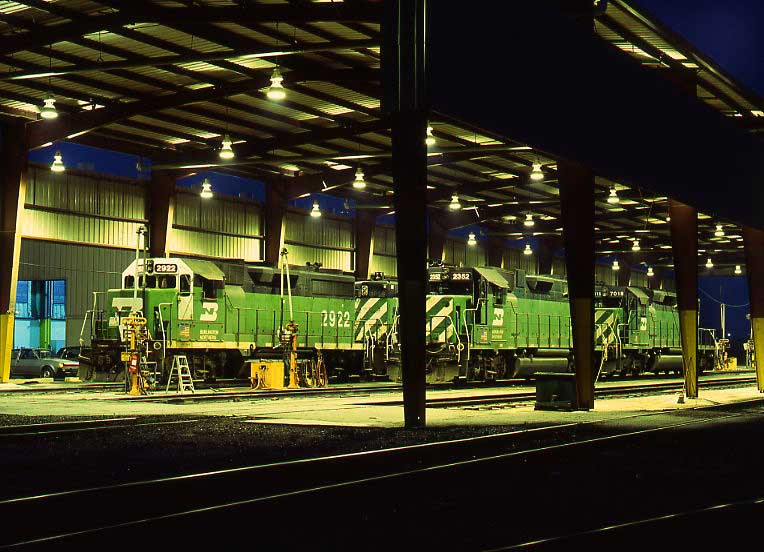 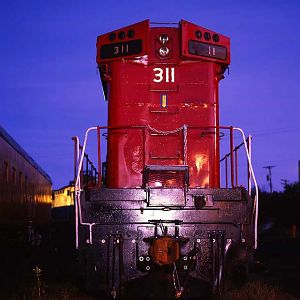 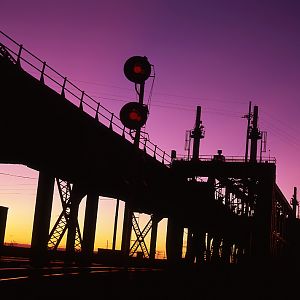 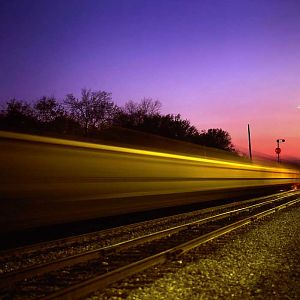 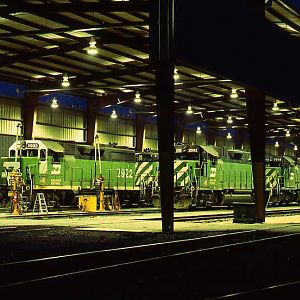 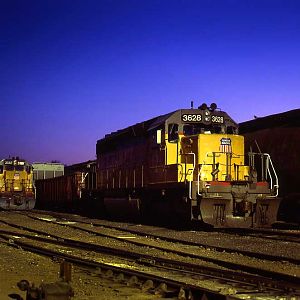 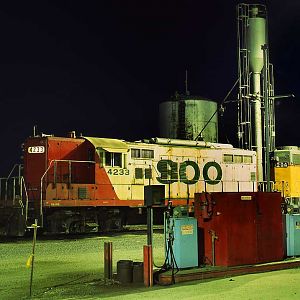 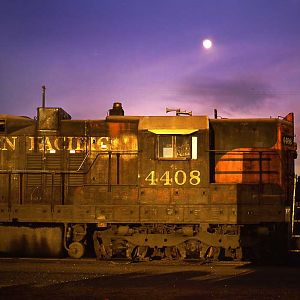 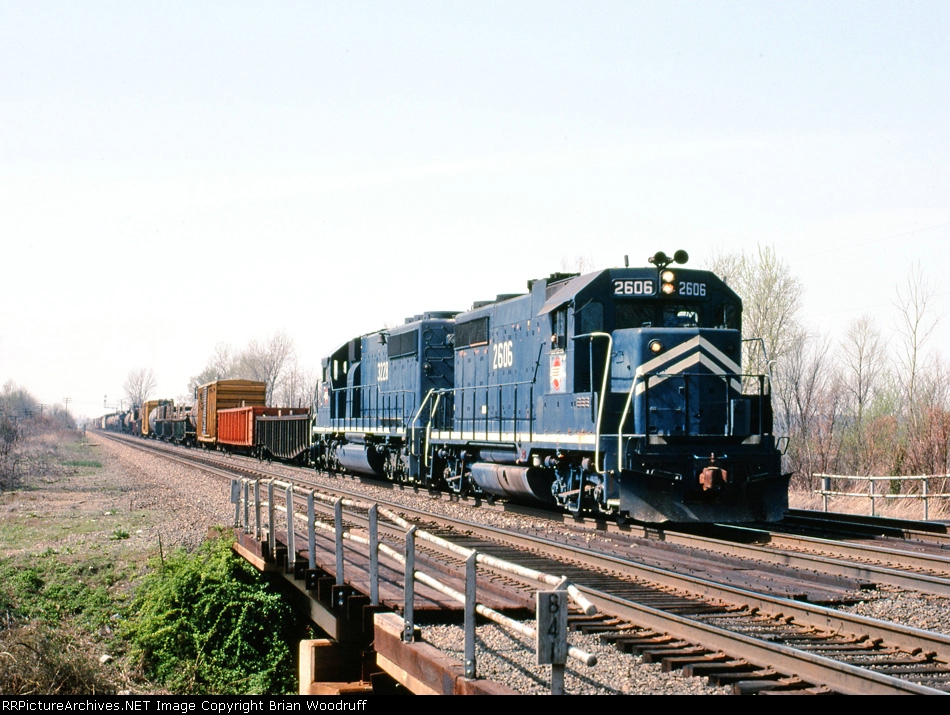 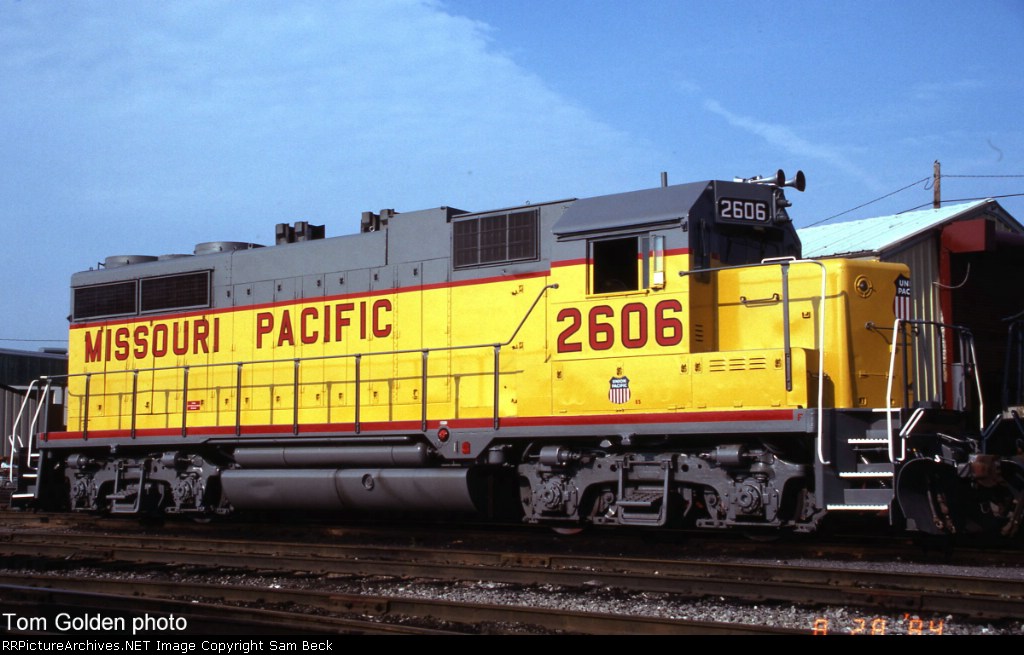 It was acquired by Union Pacific in the 1980 UP-MP merger, and was repainted into UP colors with MP lettering on August 14, 1984, one of only two ever so repainted. All of the GP35M’s were used in local service around North Little Rock until stored in 1985. 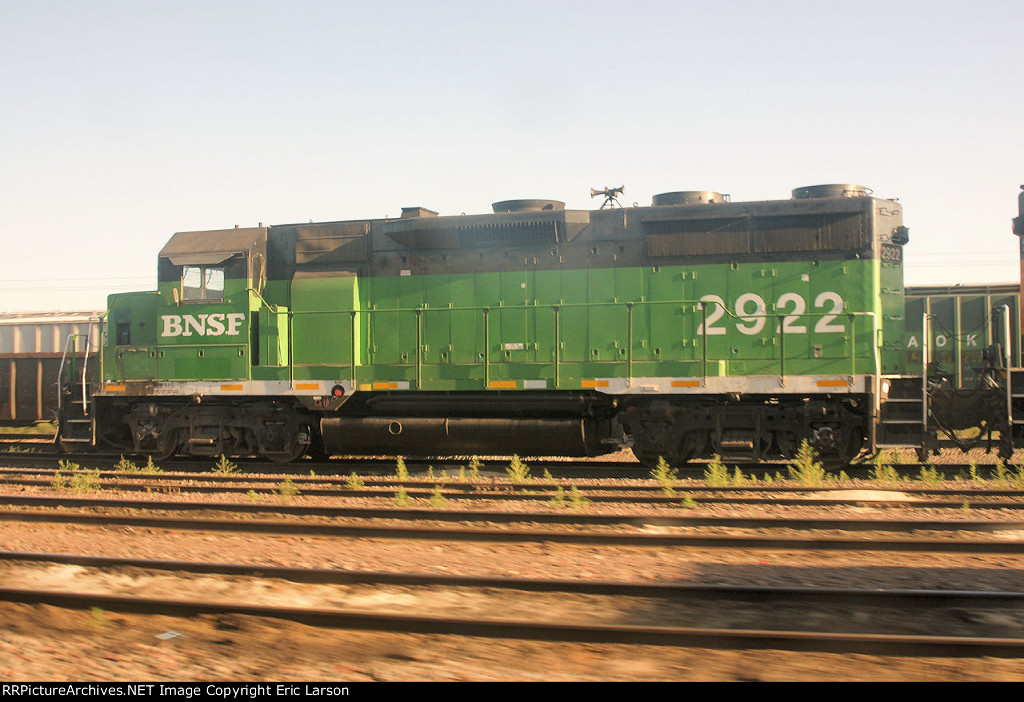