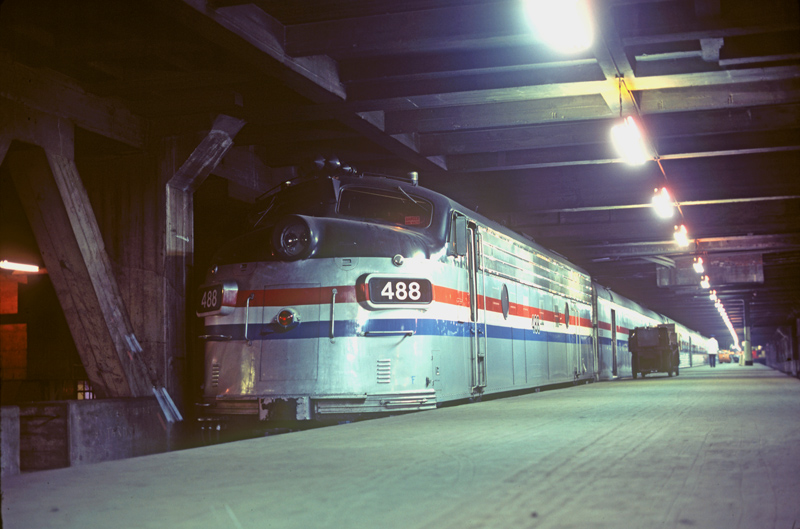 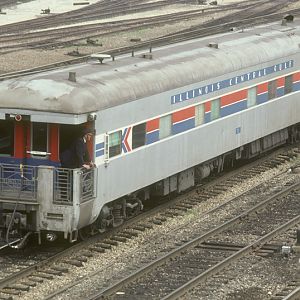 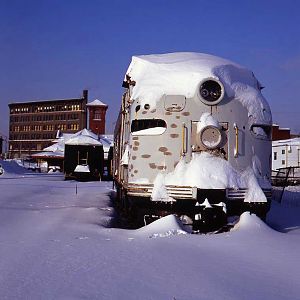 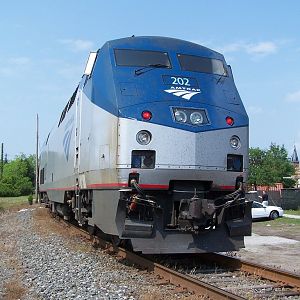 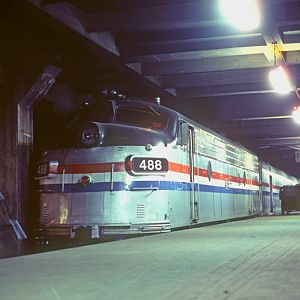 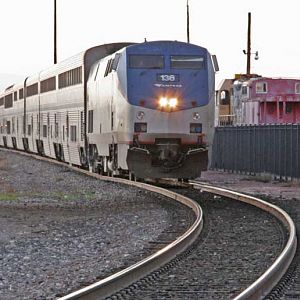 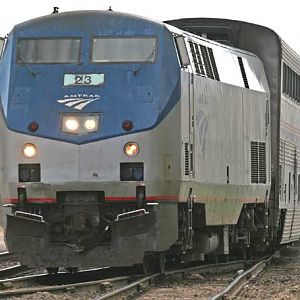 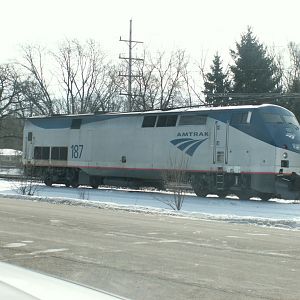 This is a follow up to a photo I posted before, link here:
http://www.railroadforums.com/photos/showphoto.php/photo/46193
and while I didn't think it was a good picture, it does verify the story, and in light of today's security issues, I'm not sure they let you wander onto the platforms and take pictures any more. So there's more value.

I recall seeing some of these platforms in the first Superman movie with Christopher Reeve. Seems a NH FL-9 ran over an investigator tracking Lex Luthor who lived in the basement of Grand Central. I'll look for the road number of that locomotive next time I see that movie.