Our long holiday in 2022 was spent in the far North of Scotland. We stopped off to break the return journey close to Carlisle at a B&B in a hamlet called Boustead Hill adjacent to the Solway Firth.

This gave me an opportunity to find out more about the Port Carlisle Branch which was built on the line of the old canal between Carlisle and Port Carlisle. 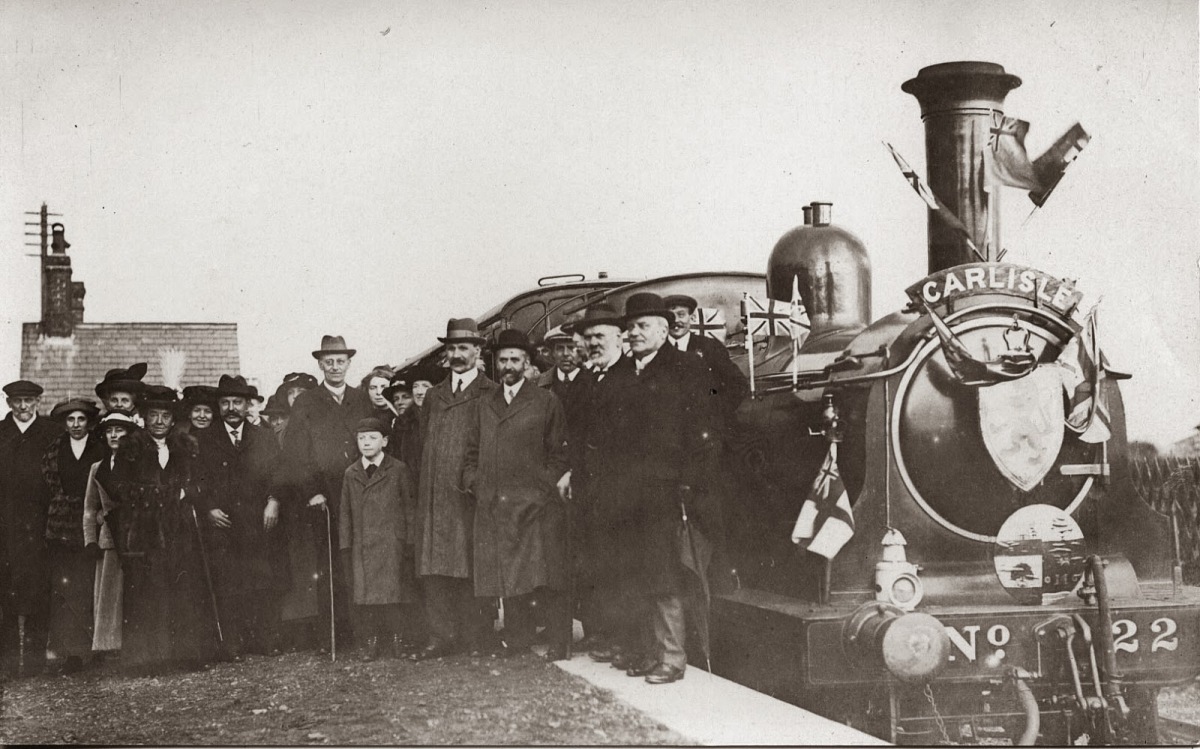 The Canal and the Railway that replaced it. The Carlisle to Port Carlisle Canal opened in 1823. It was approximately 11 miles long. It linked the city of Carlisle to the Solway Firth. [1] Prior to …

For around fifty years the passenger rail service to Port Carlisle was provided by a a horse drawn dandy carriages. ....

One of these Dandy carriages is preserved in the National Railway Museum in York.

The linked article focusses on this horse-drawn service. .... 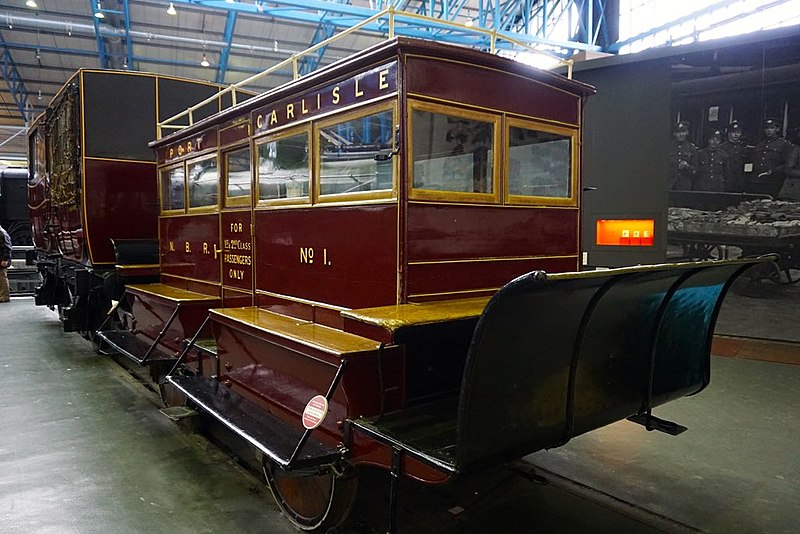 The Dandy! The featured image at the head of this post was taken on 24th February 2017 at the National Railway Museum in York. The ‘Dandy’ Car was horse-drawn and provided the branch se…

After 1914 and the reintroduction of steam power on the branch, there was a short period during the later part of the First World War when the line to Port Carlisle was closed. When it reopened, the hoped for increased passenger traffic never materialised. As the 1920s wore on, the LNER decided that it would replace locomotive power on the branch with steam railcars.

The first was 'Nettle', the second, 'Flower of Yarrow'.