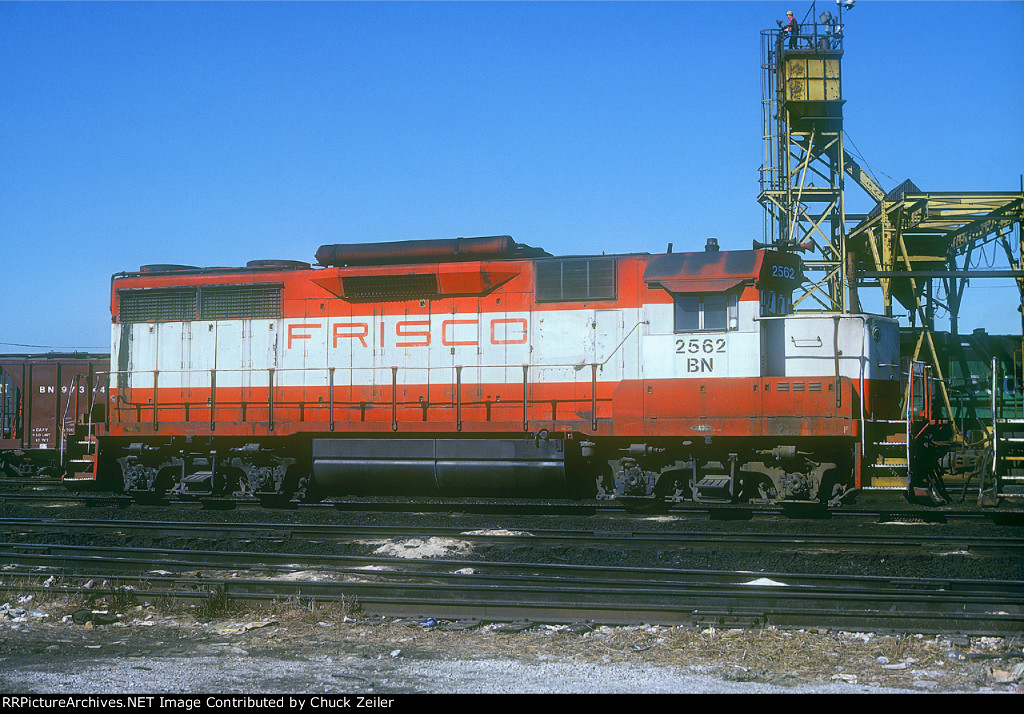 I sure likes F units.

CGW101c said:
Since we haven't seen these in a couple of years I am going to repost them just for fun.
Click to expand...

Where were these Amtrak photos taken?