On my way home from North Dakota I was able to visit the graveyard in Chamberlain, SD. Chamberlain is home to the "Little Railway That Could" Champion Dakota Southern. This trackage was once part of the Milwaukee Road system as a secondary route between Marquette, IA and Rapid City, SD. From 2000-2007 no trains traveled on this portion of the line because of a rate dispute with BNSF. Although, track repairs began after obtaining a haulage agreement to be able to operate to Sioux City, IA to interchange with UP can CP. Currently the Dakota Southern operates as far west as Chamberlain and serves a shuttle grain loading facility in Kimball, SD.
1. DS 75 GE 70 Ton Switcher
2. Trackage heading southwest toward the Missouri River.
3. DS 506 SD9 in centennial paint for the city of Oacoma which is right on the other side of the Missouri River.
4. DS 522 SD7 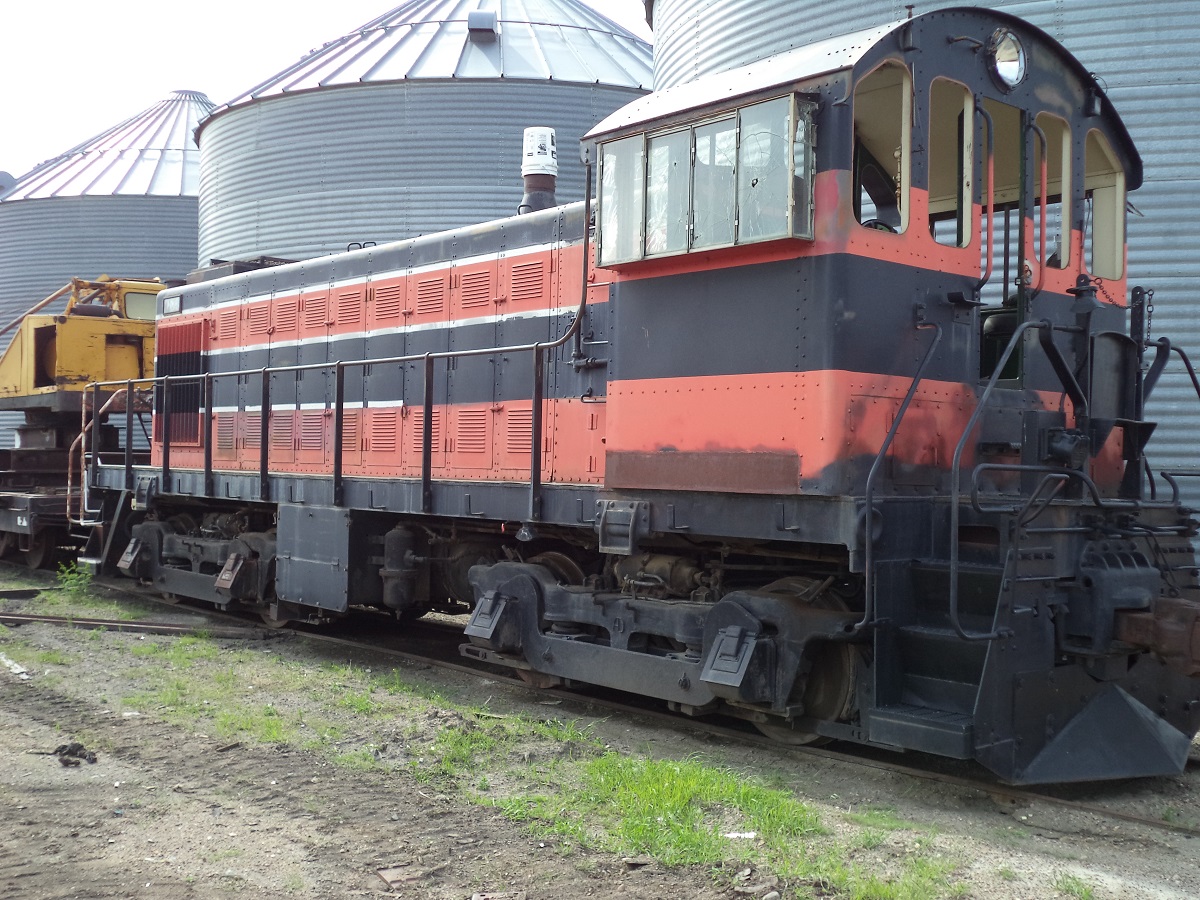 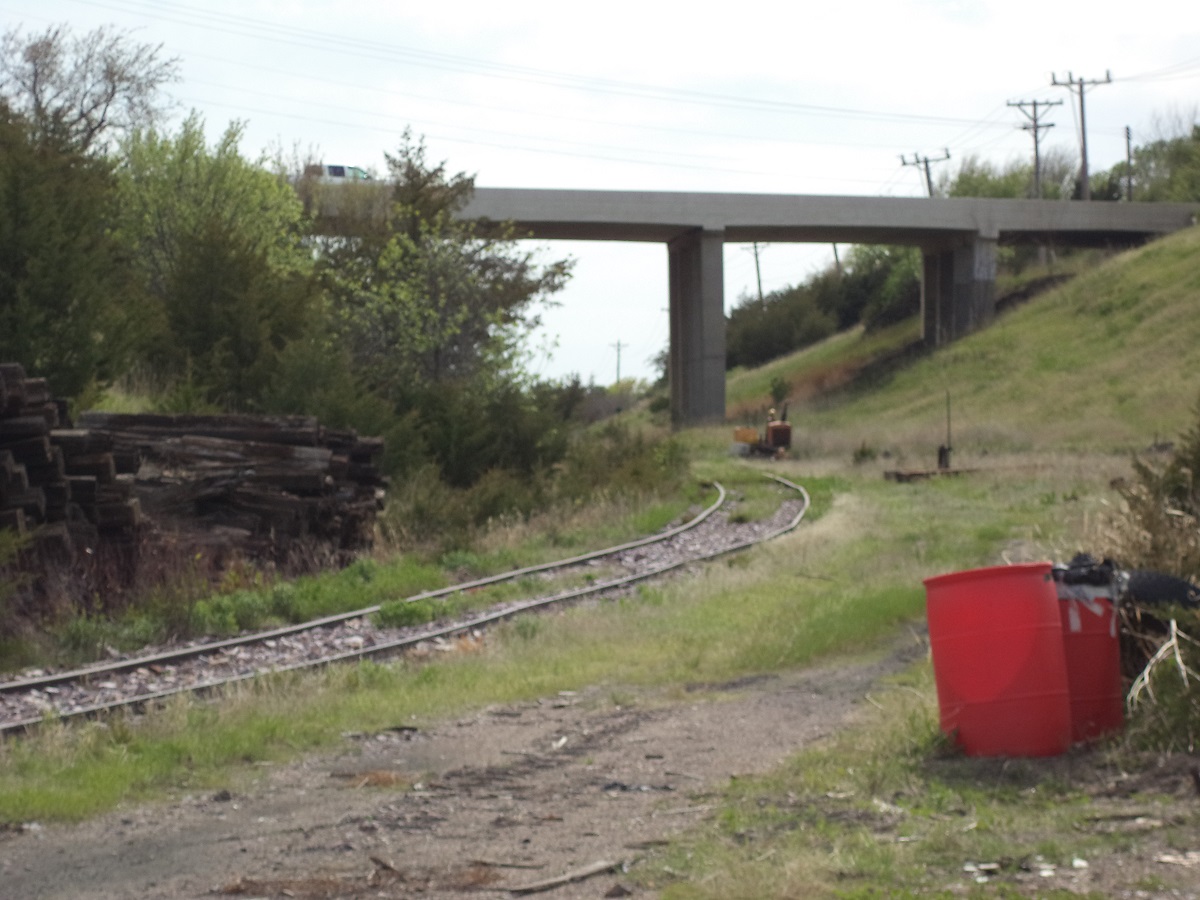 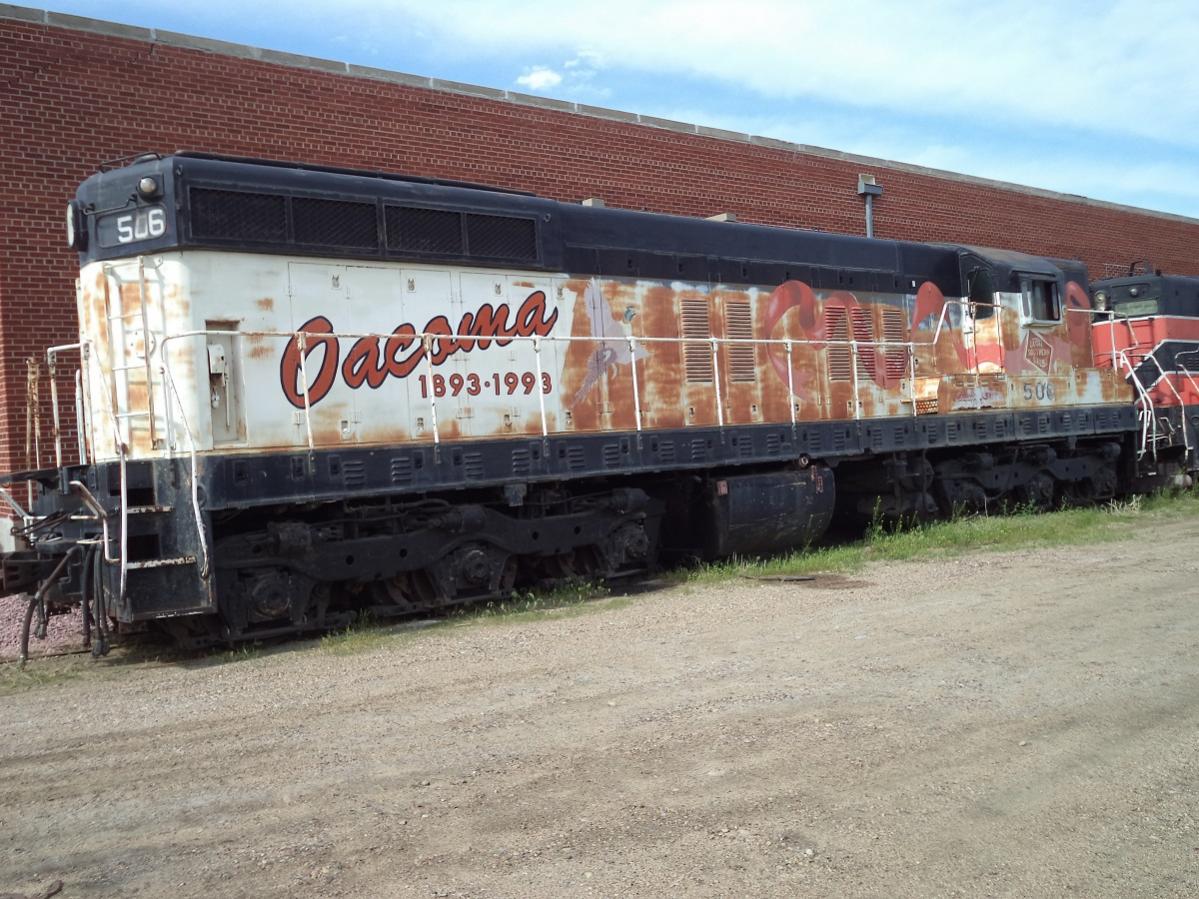 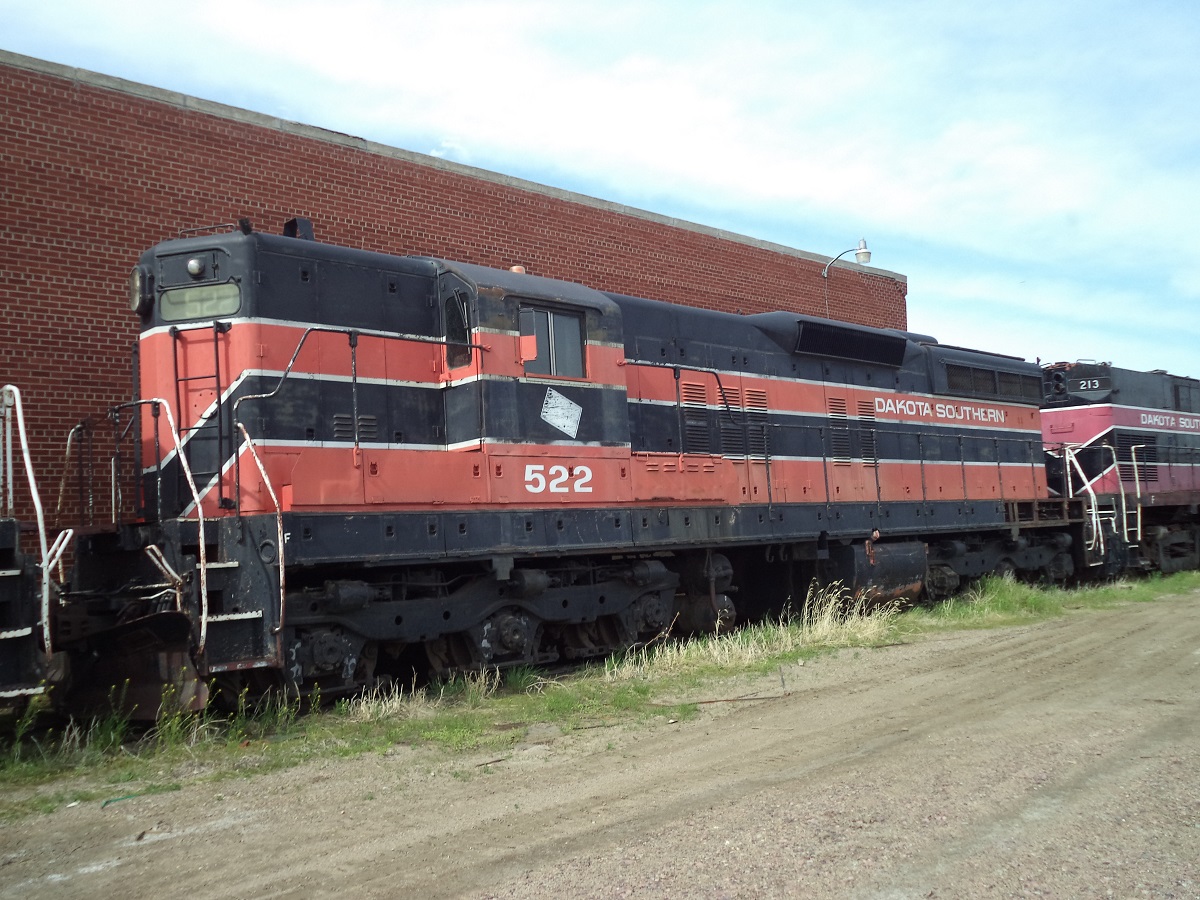 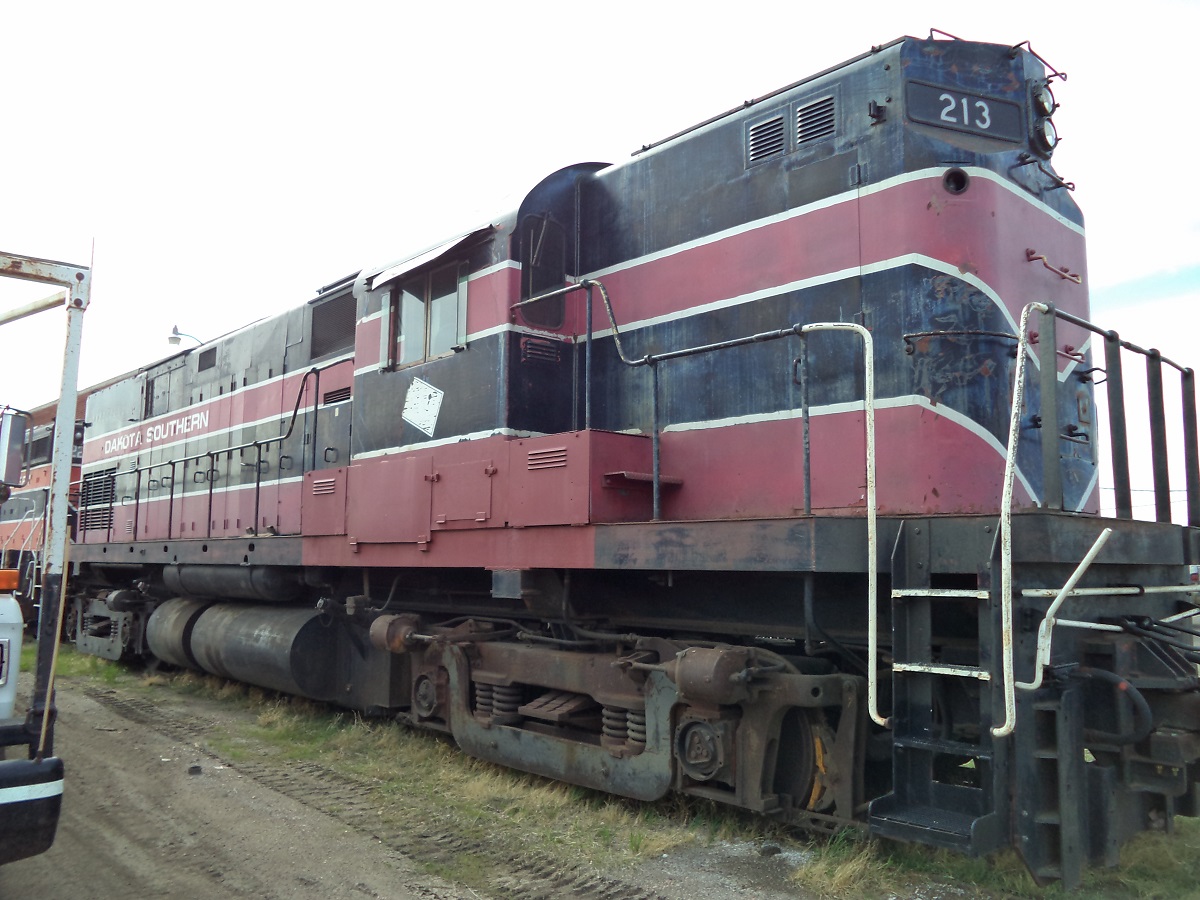 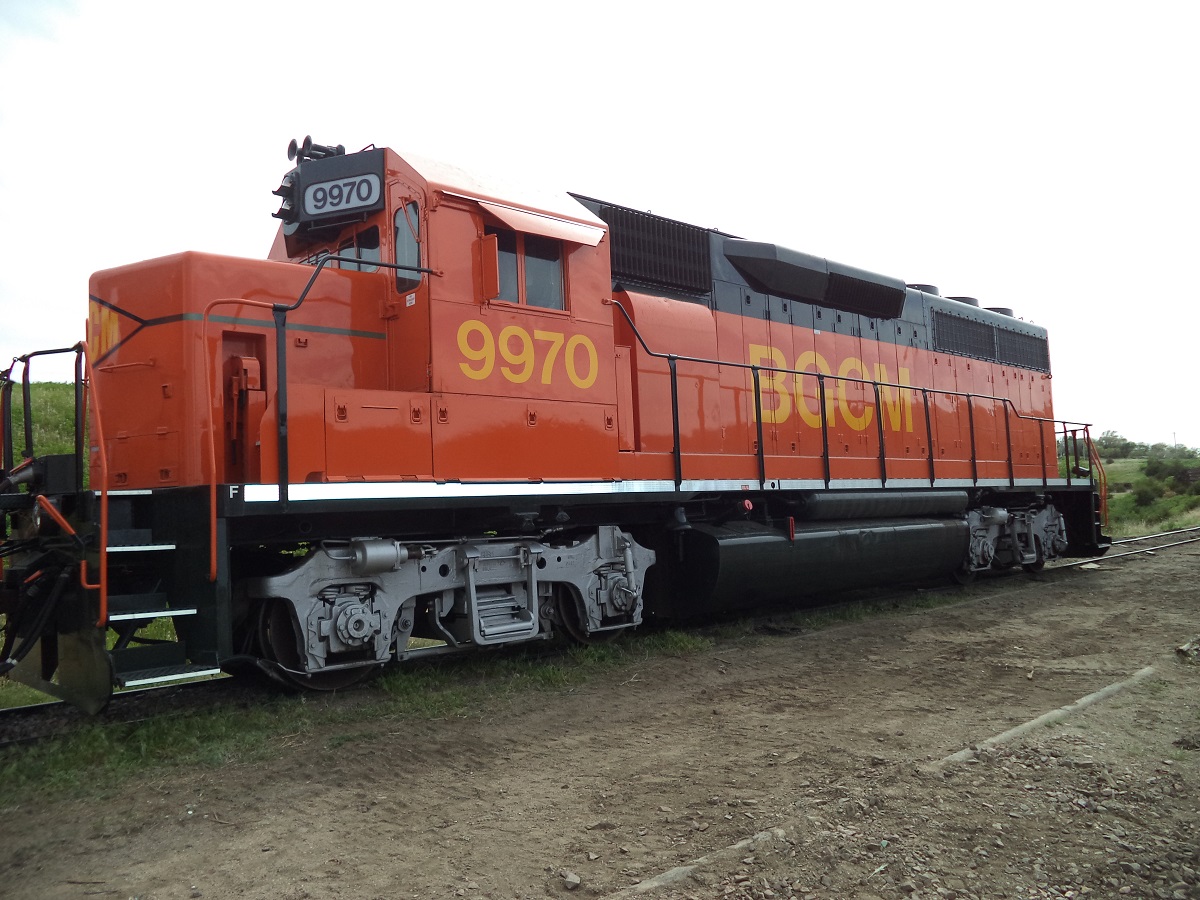 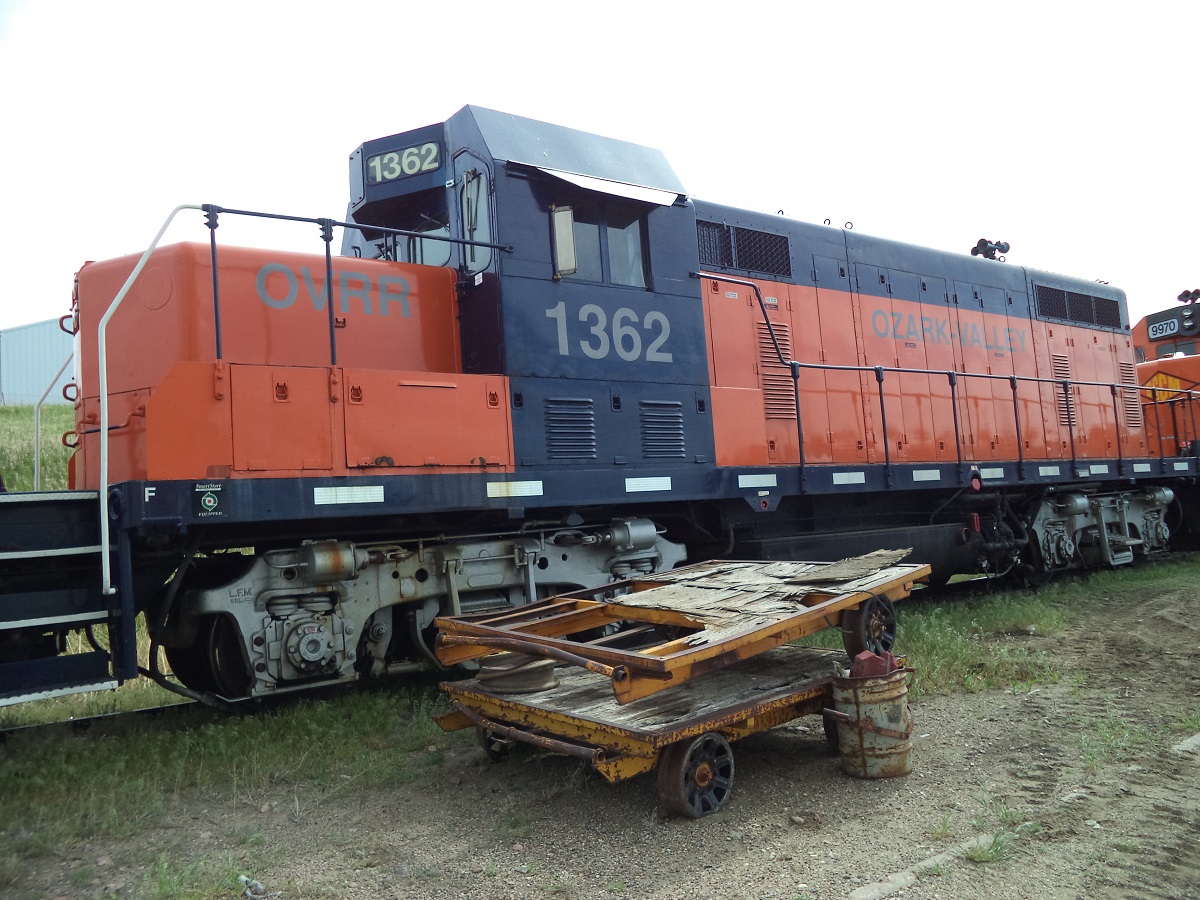 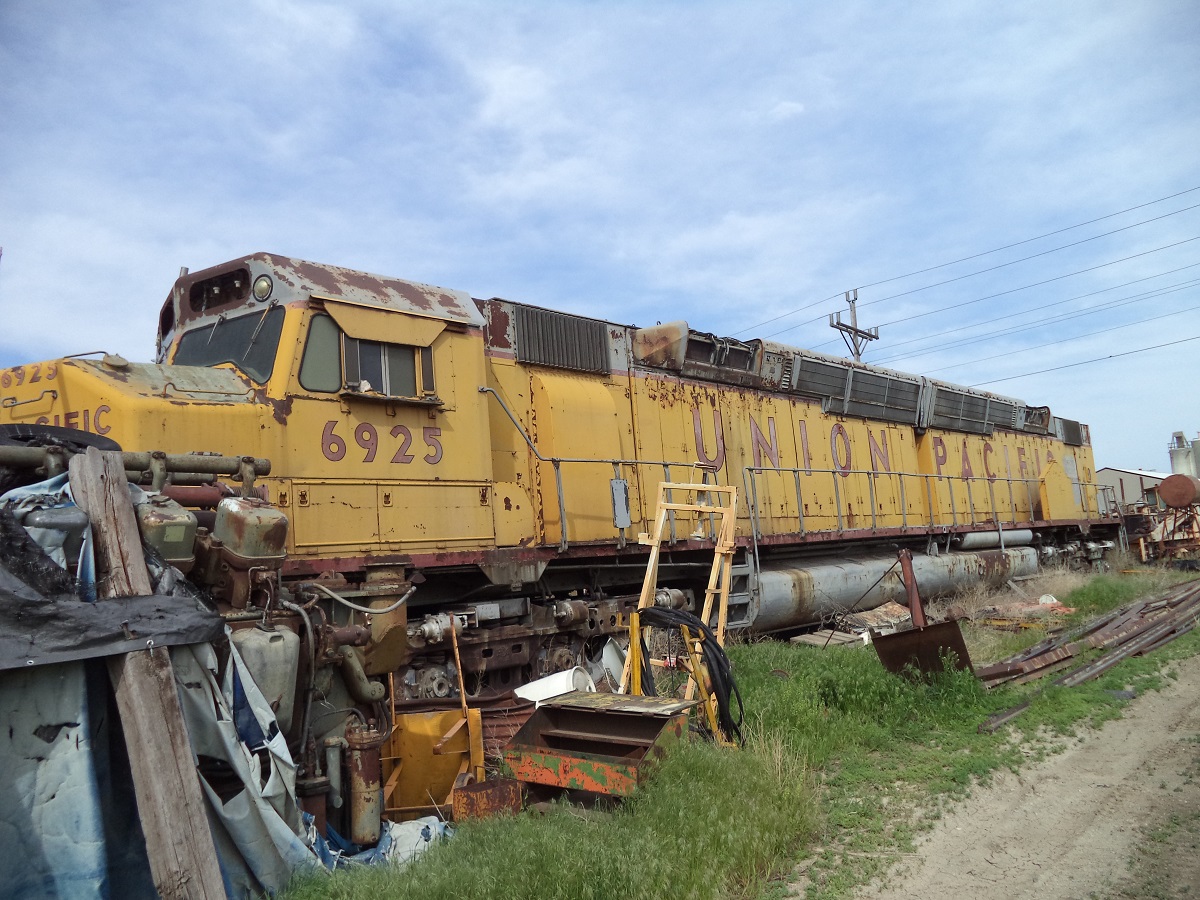 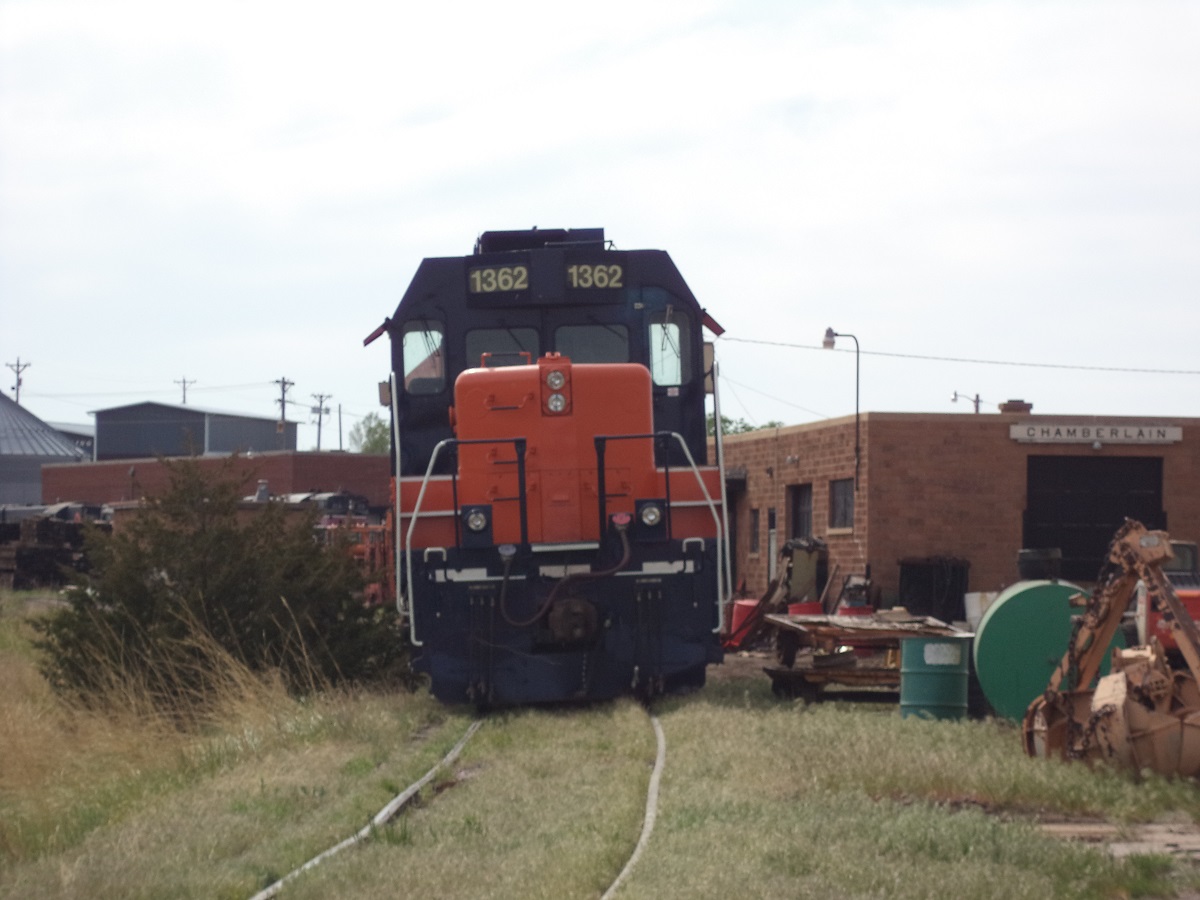 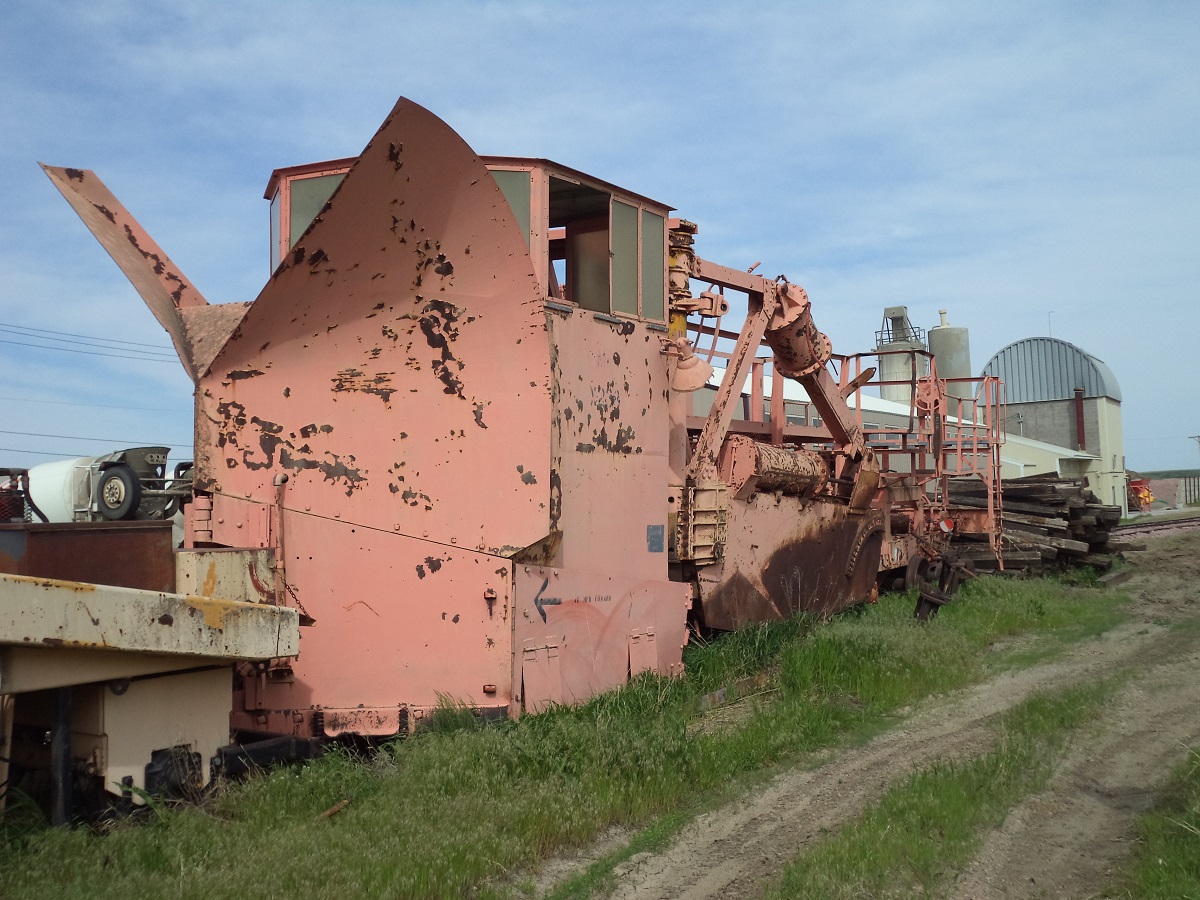 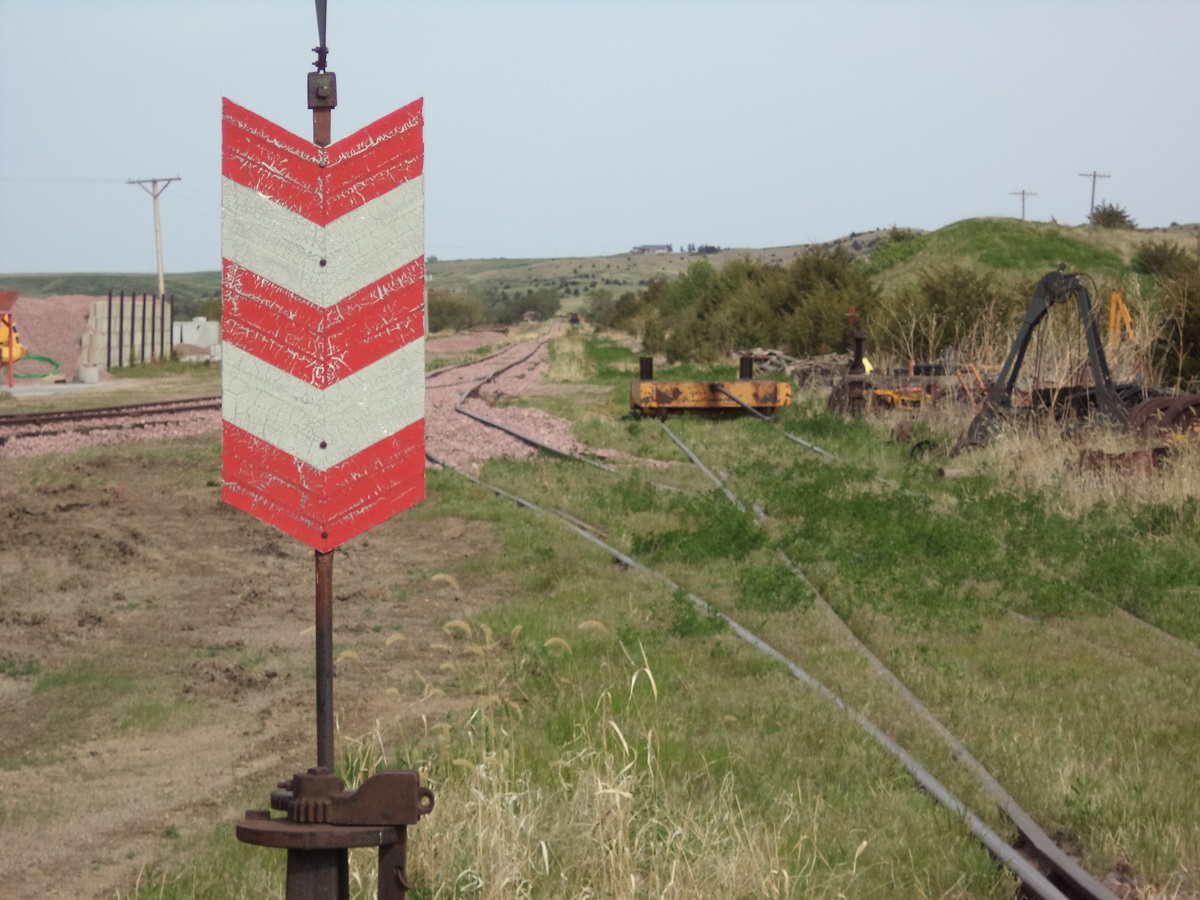 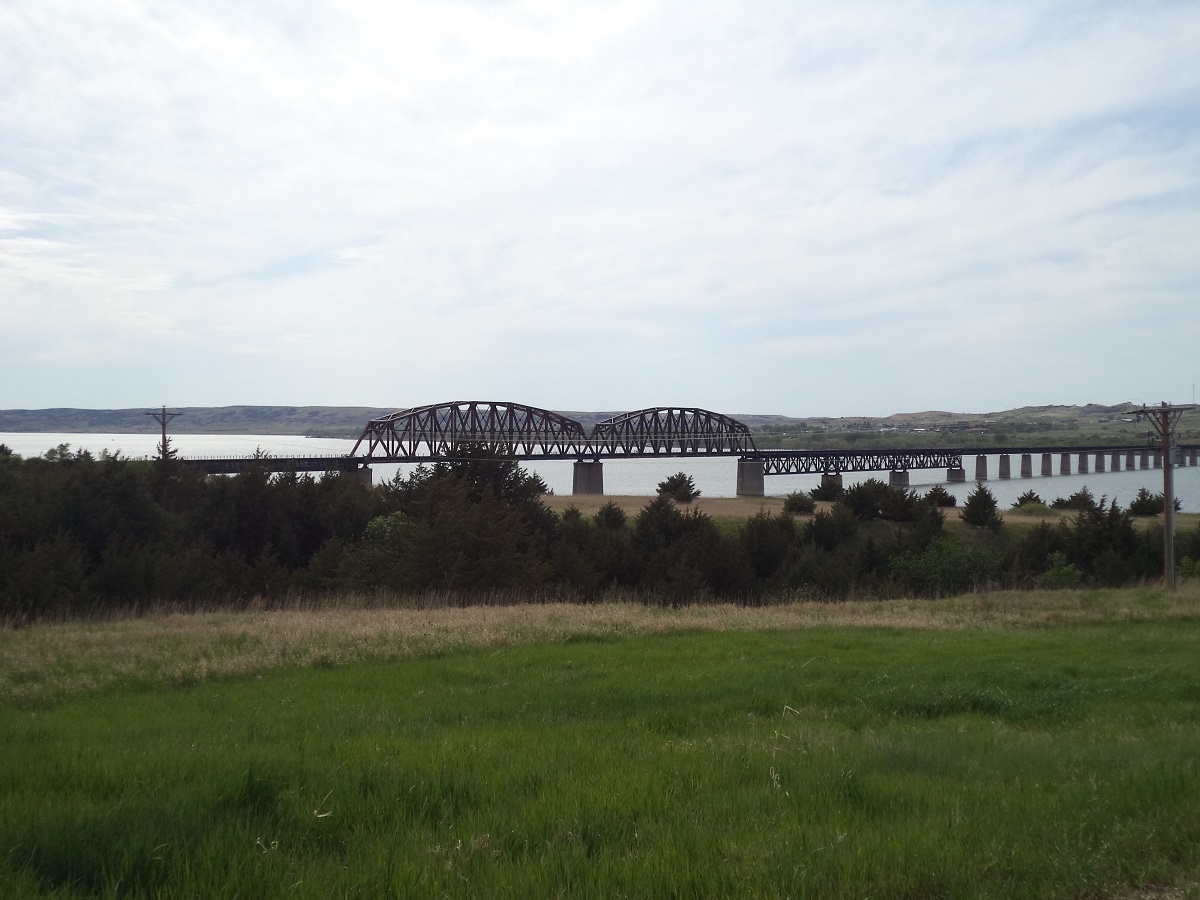 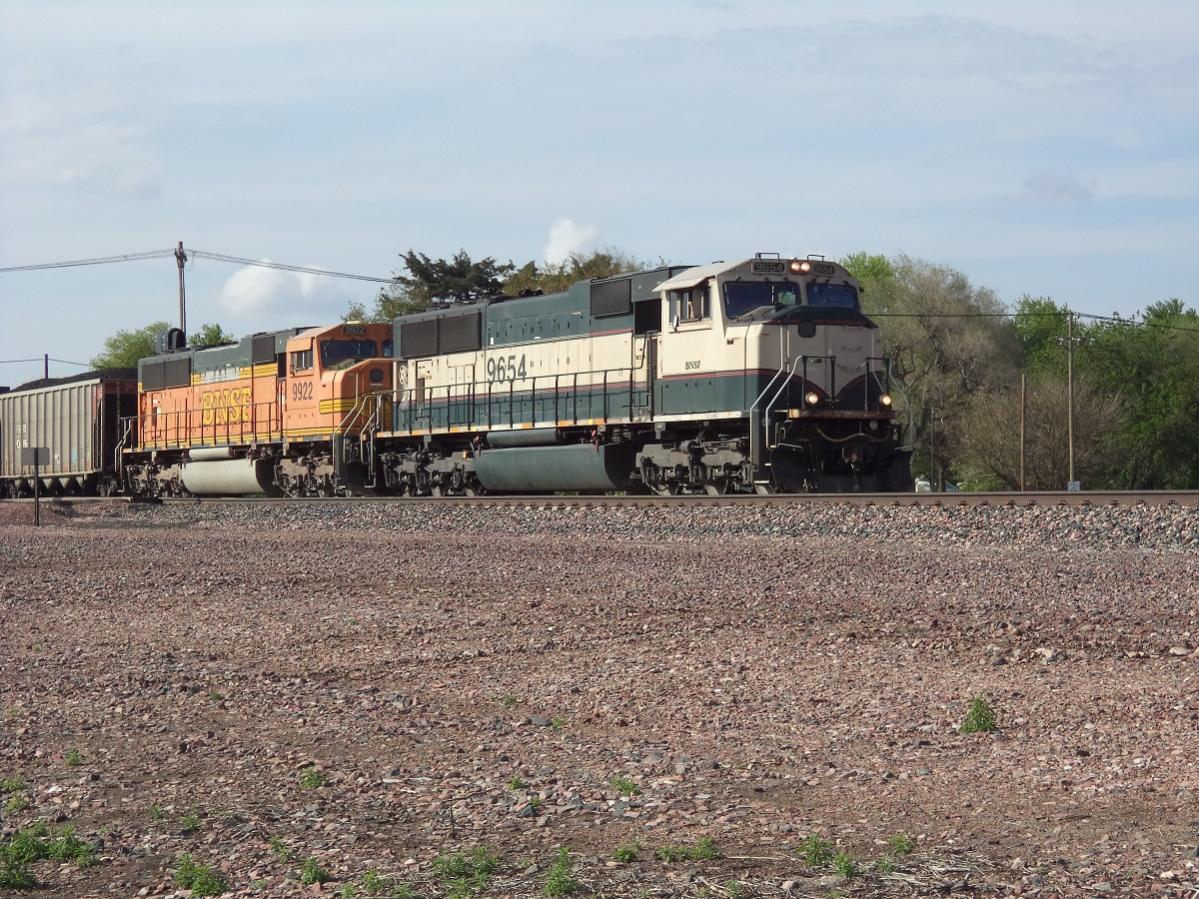 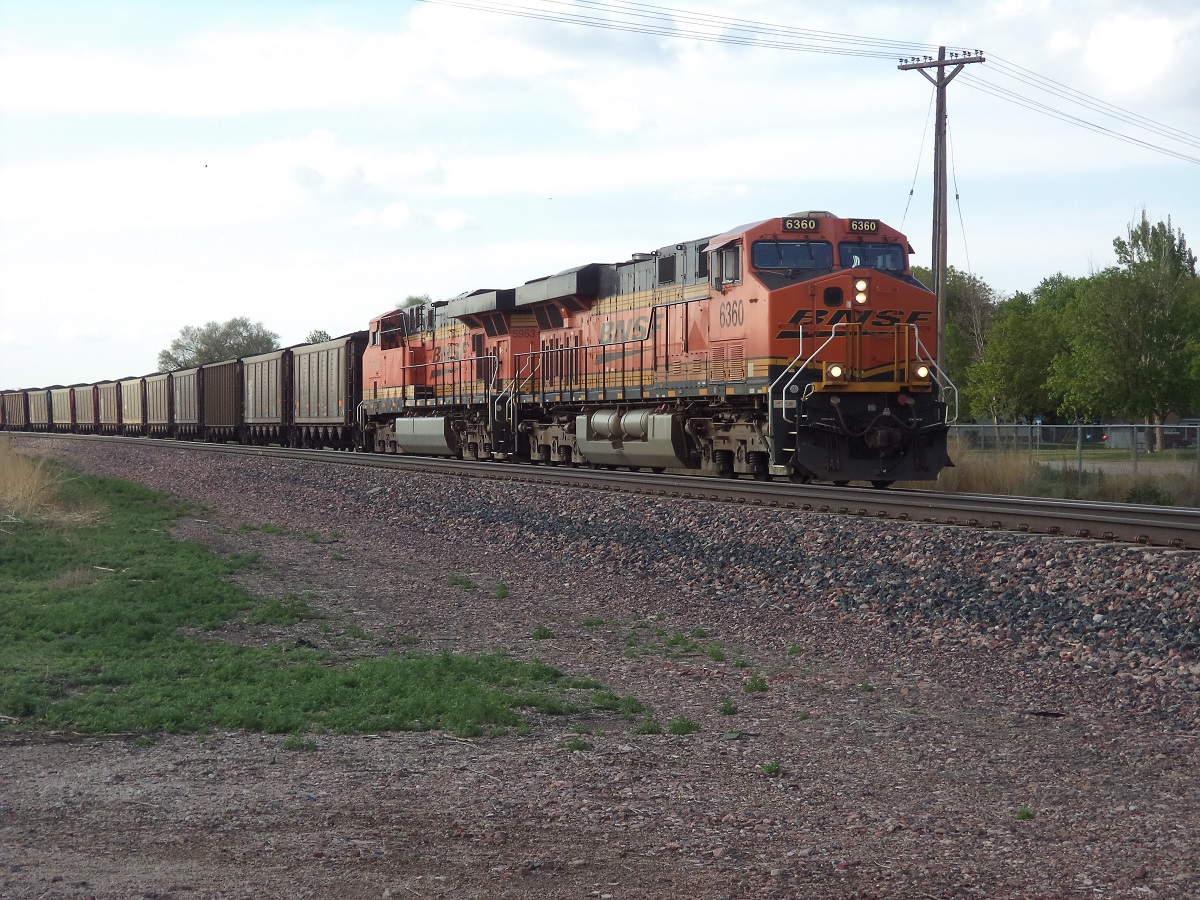 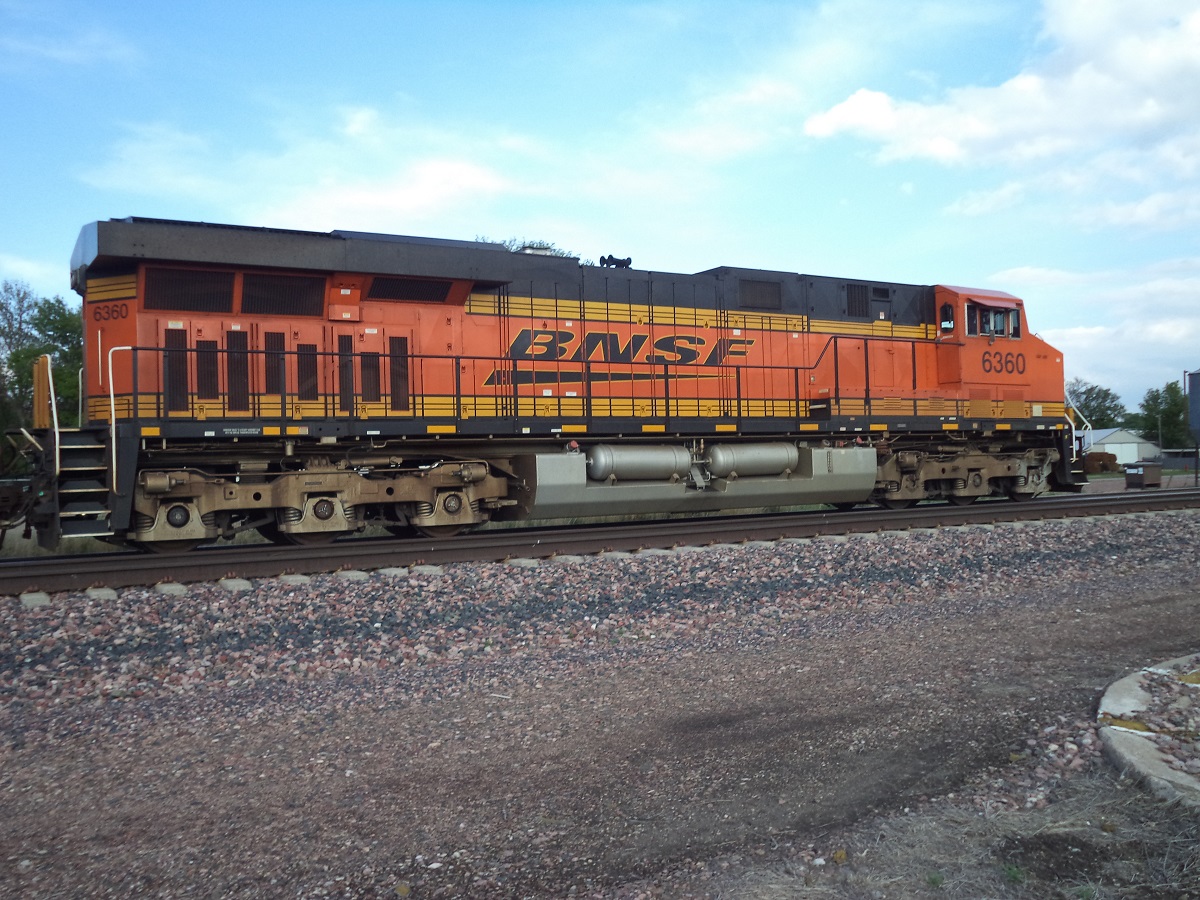 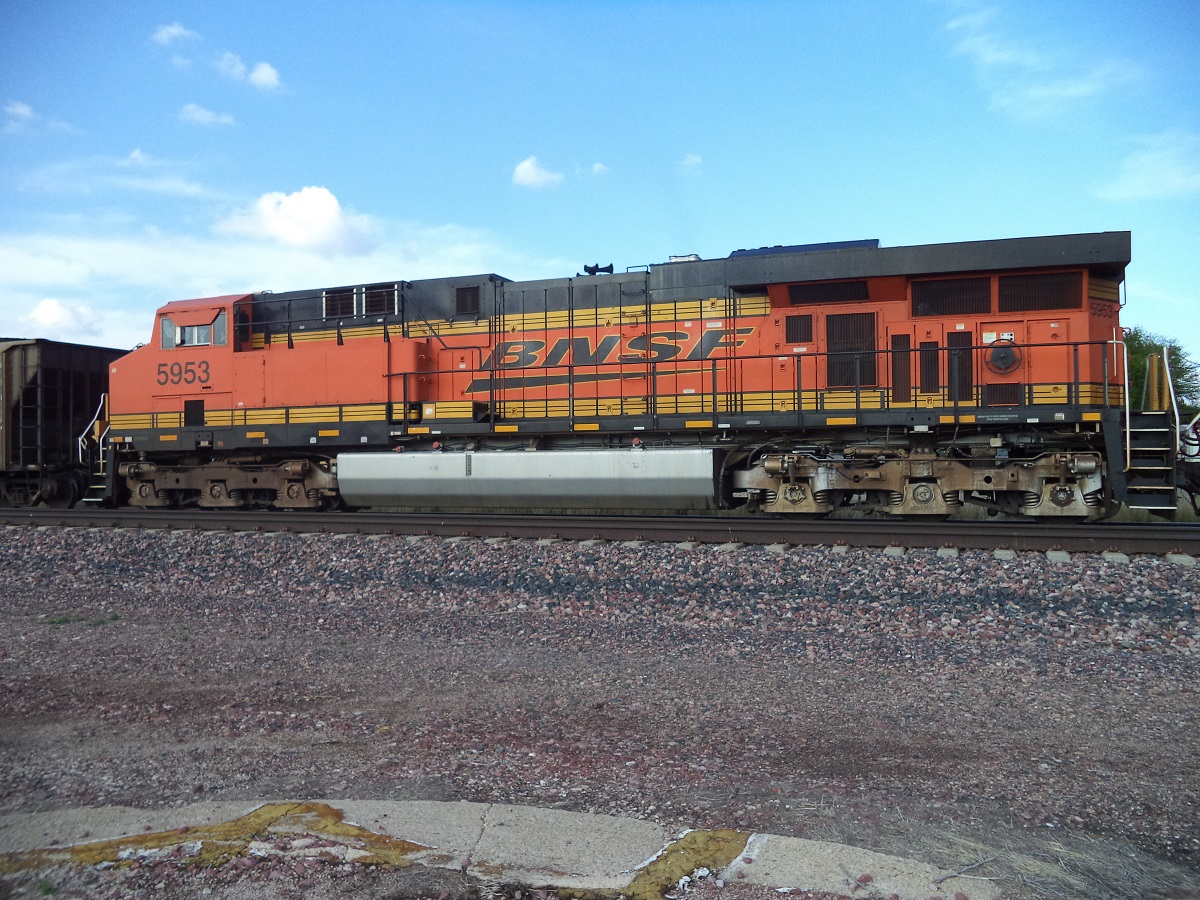 Some interesting power in these shots, thanks for sharing.

Some great finds. Sad to see some of them rotting in place though.

Awesome equipment up there. Wish some if it was in better shape!

There is one Dakota Southern SD7 and SD9 that are still in use, but sadly most of the other locomotives that rest in Chamberlain probably have a sad future in store. Here are a few more from the BNSF in Ravenna from Sunday May, 25. 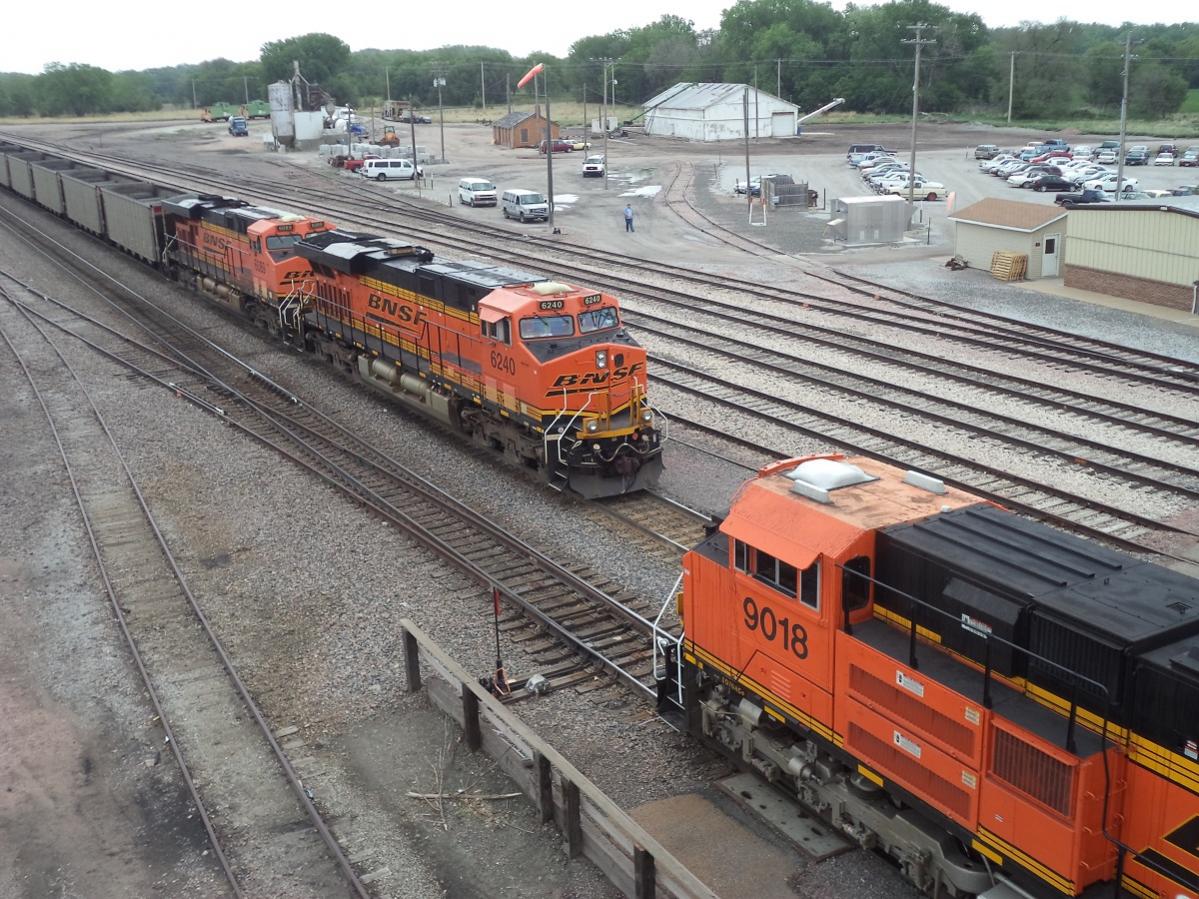 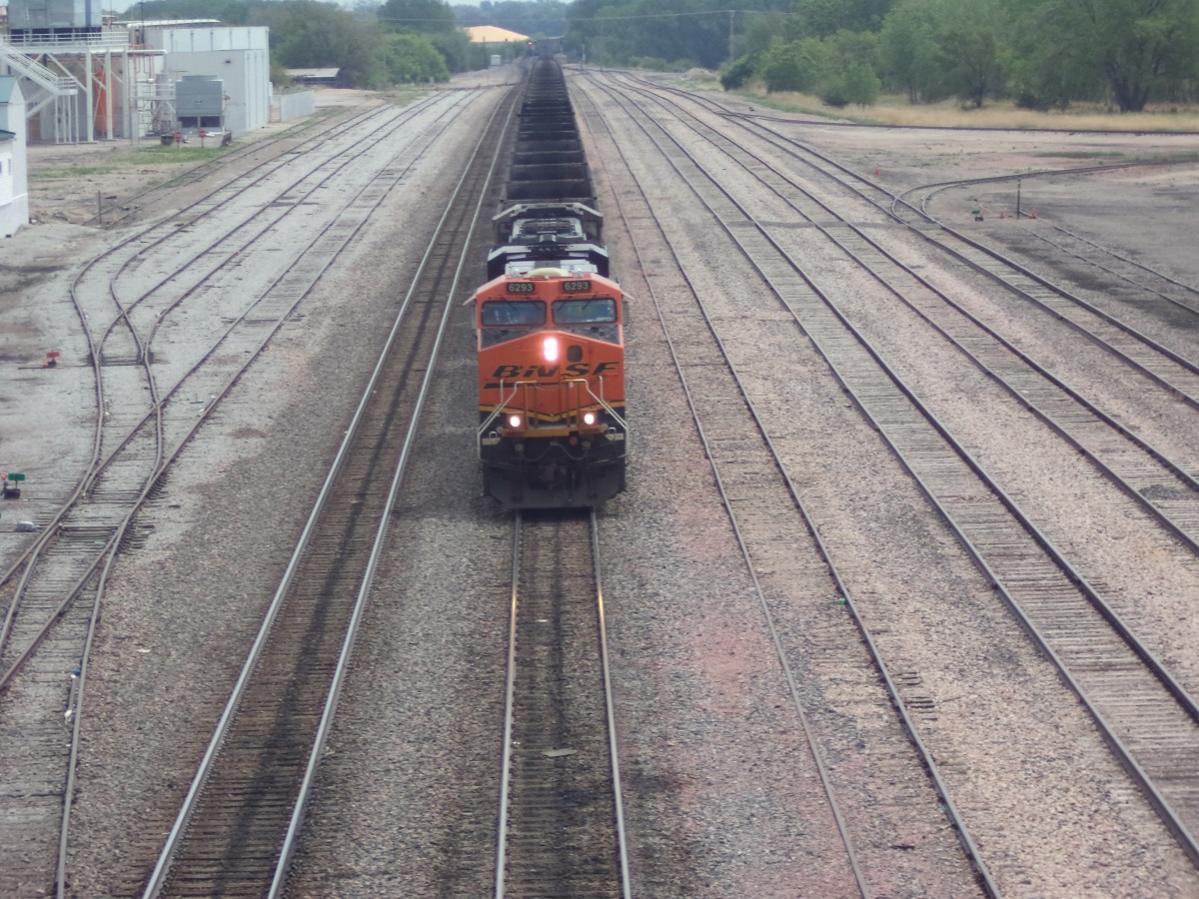 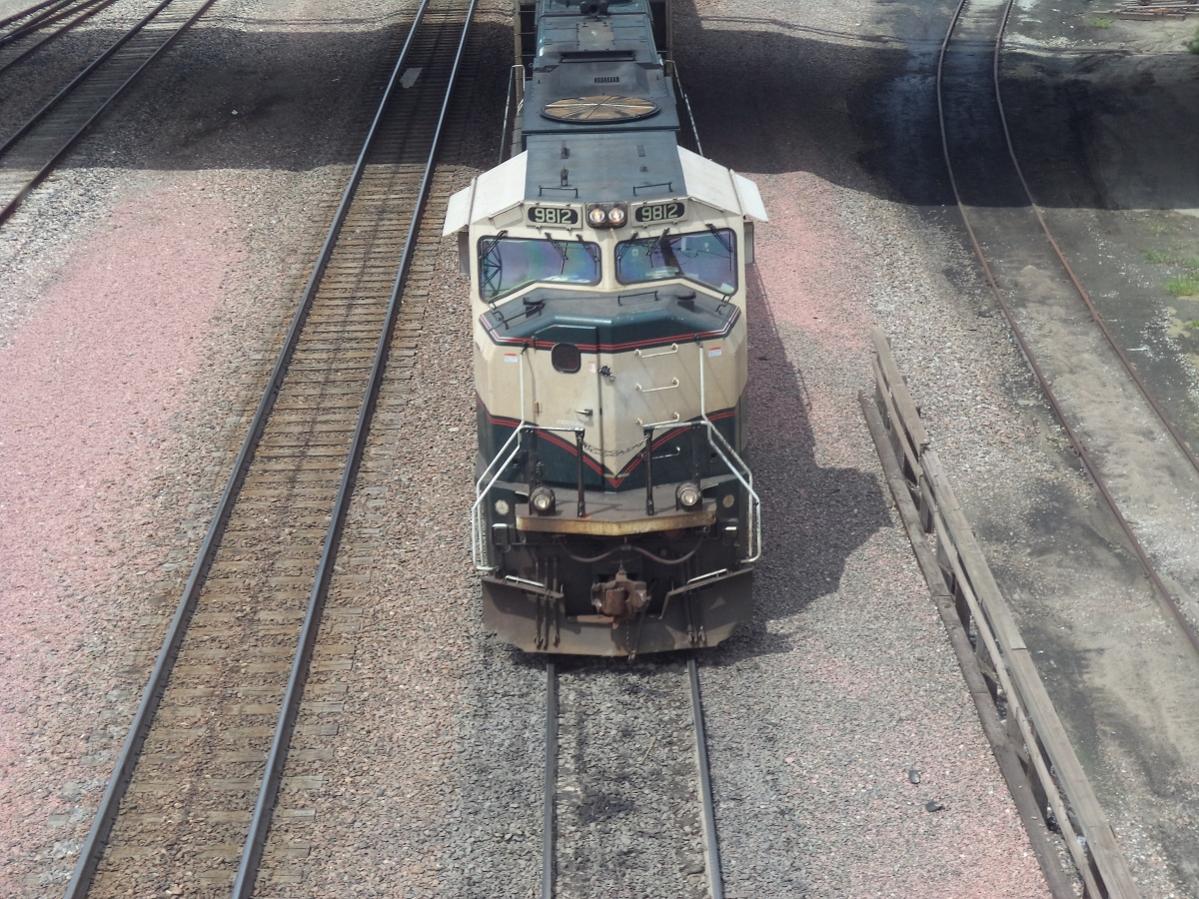 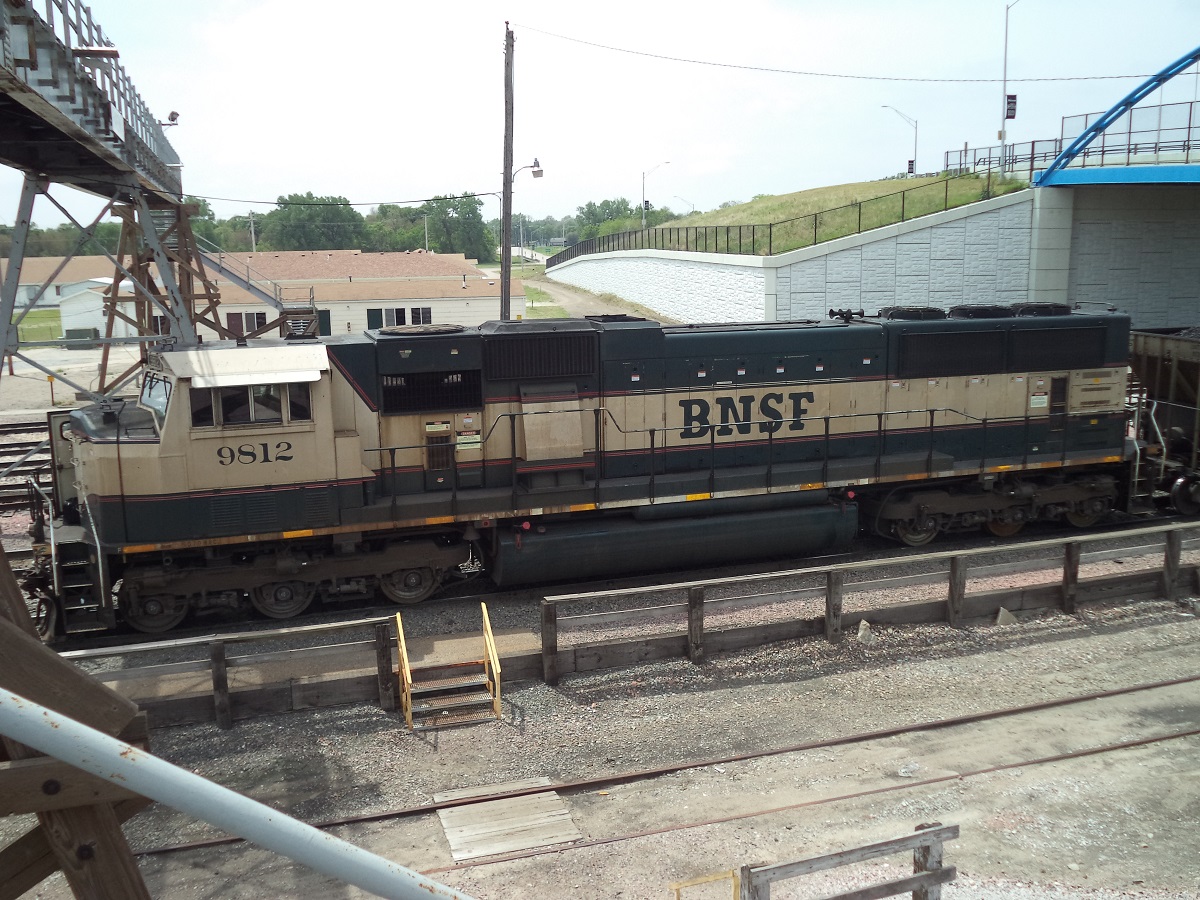 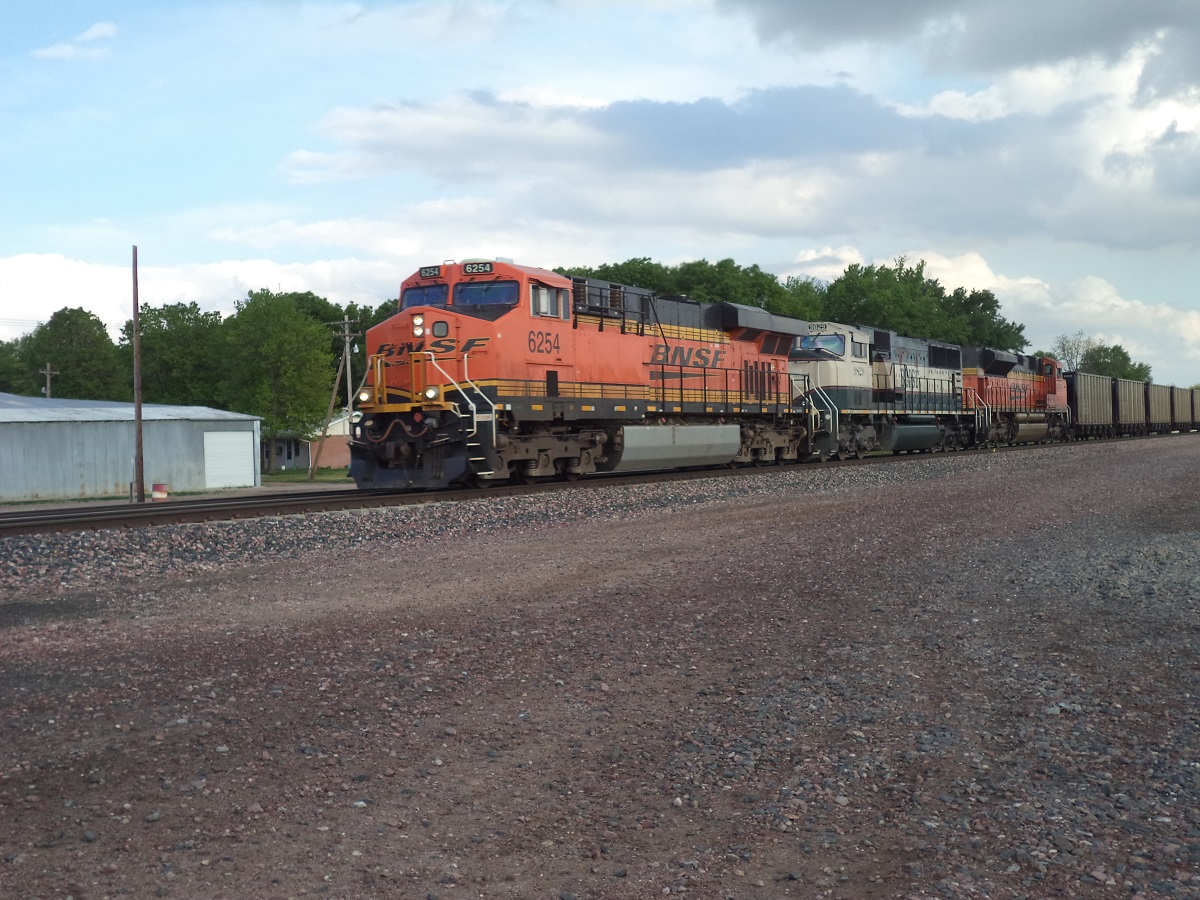 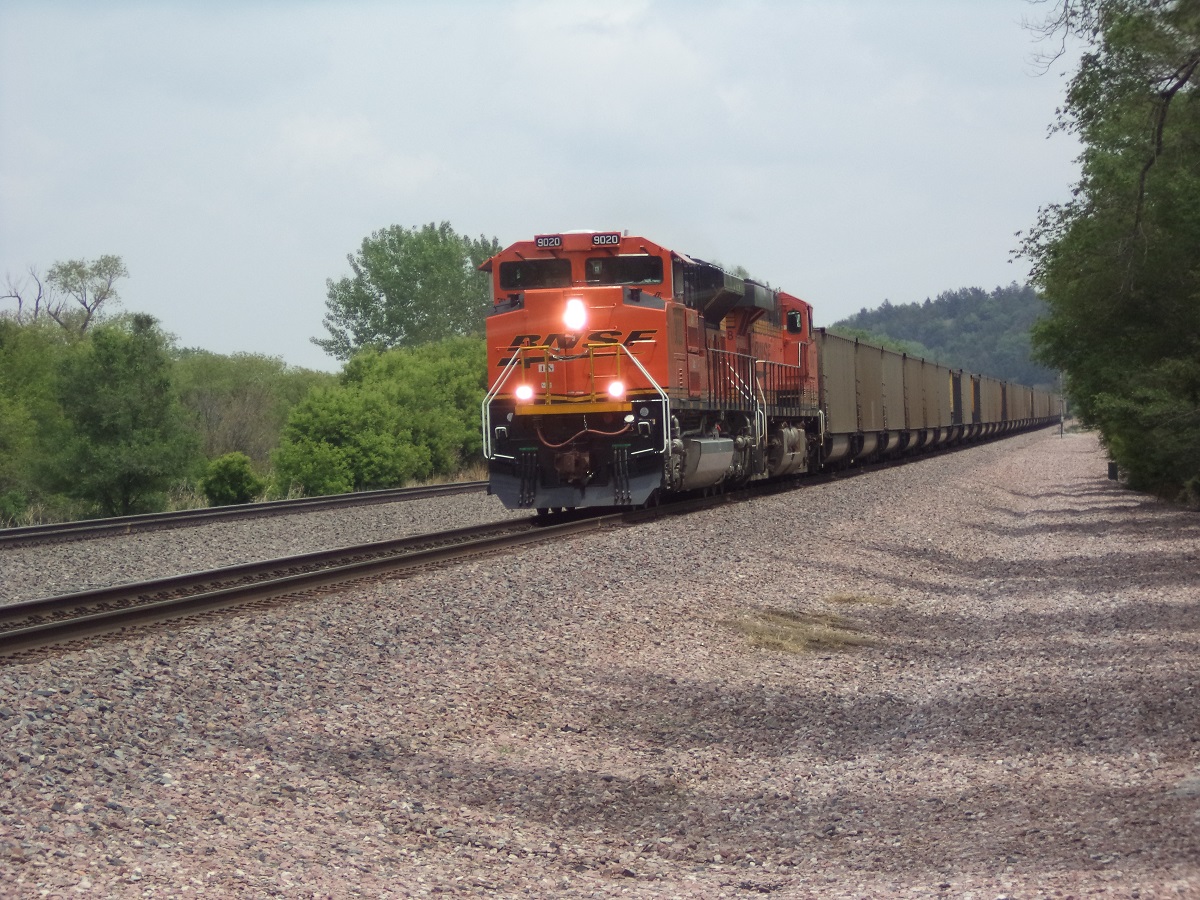