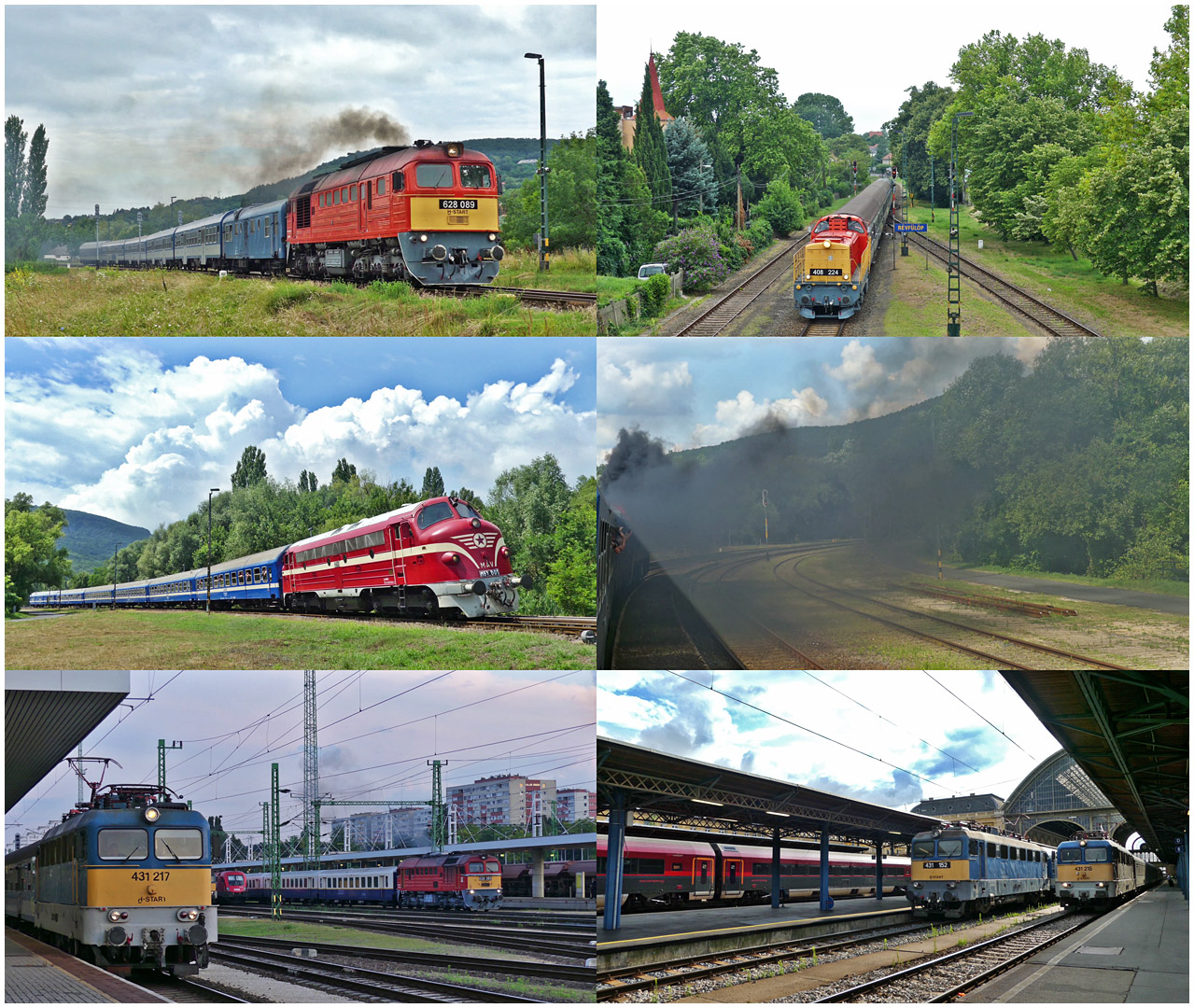 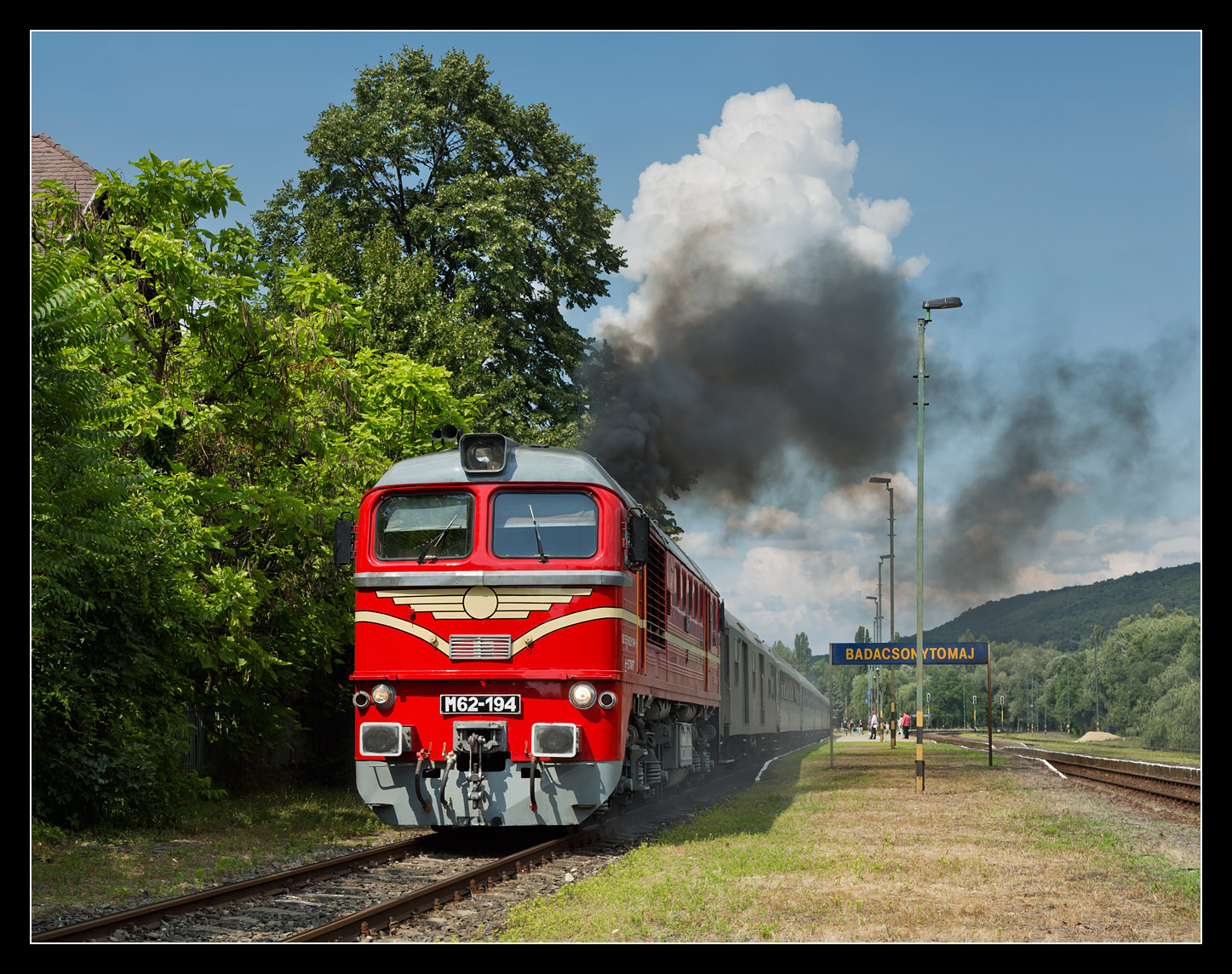 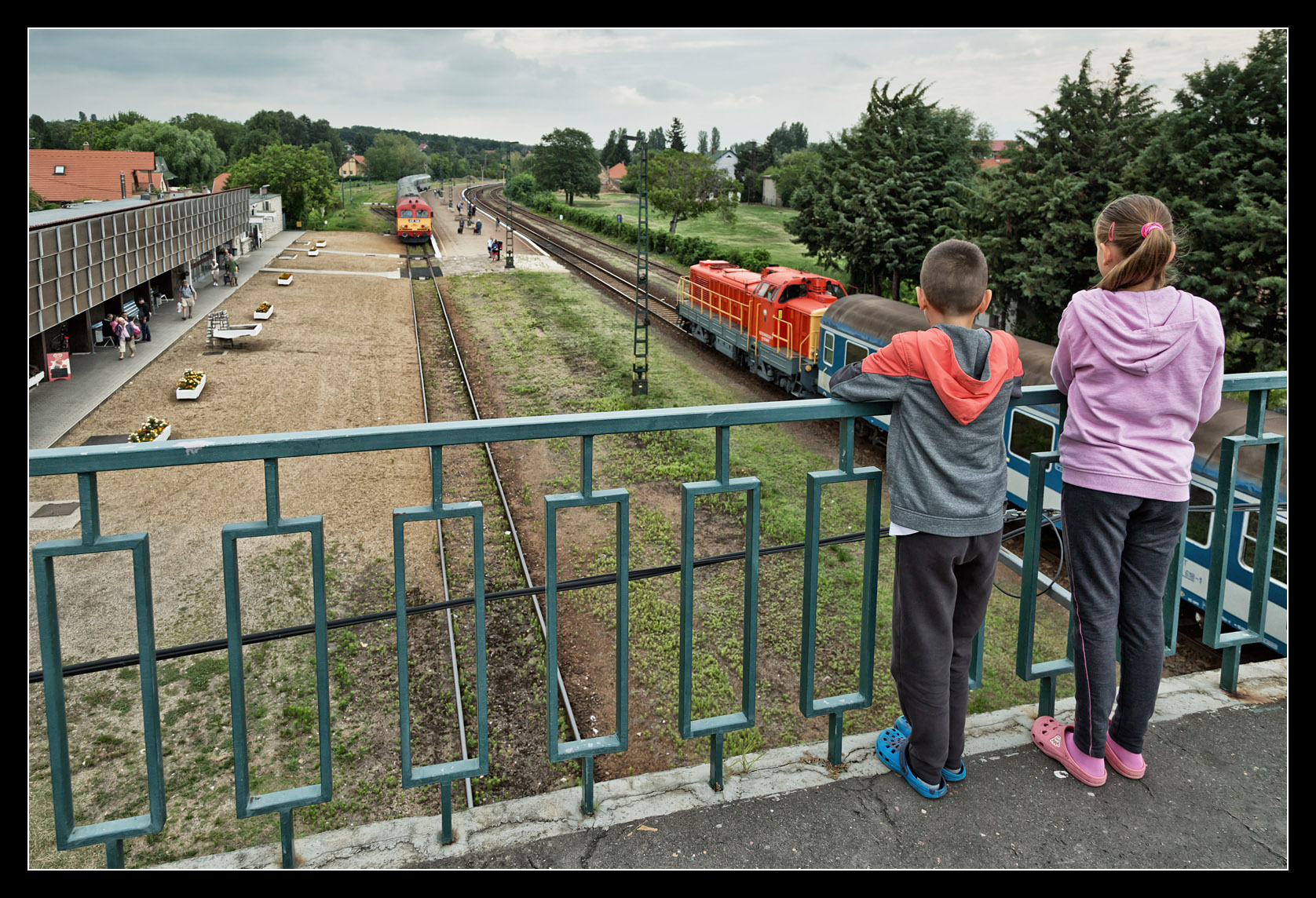 View from Badacsony hill towards 628.089 with S 19794 "Kék Hullám" to Tapolca. A ride behind the heavily smoking engine follows in the video. 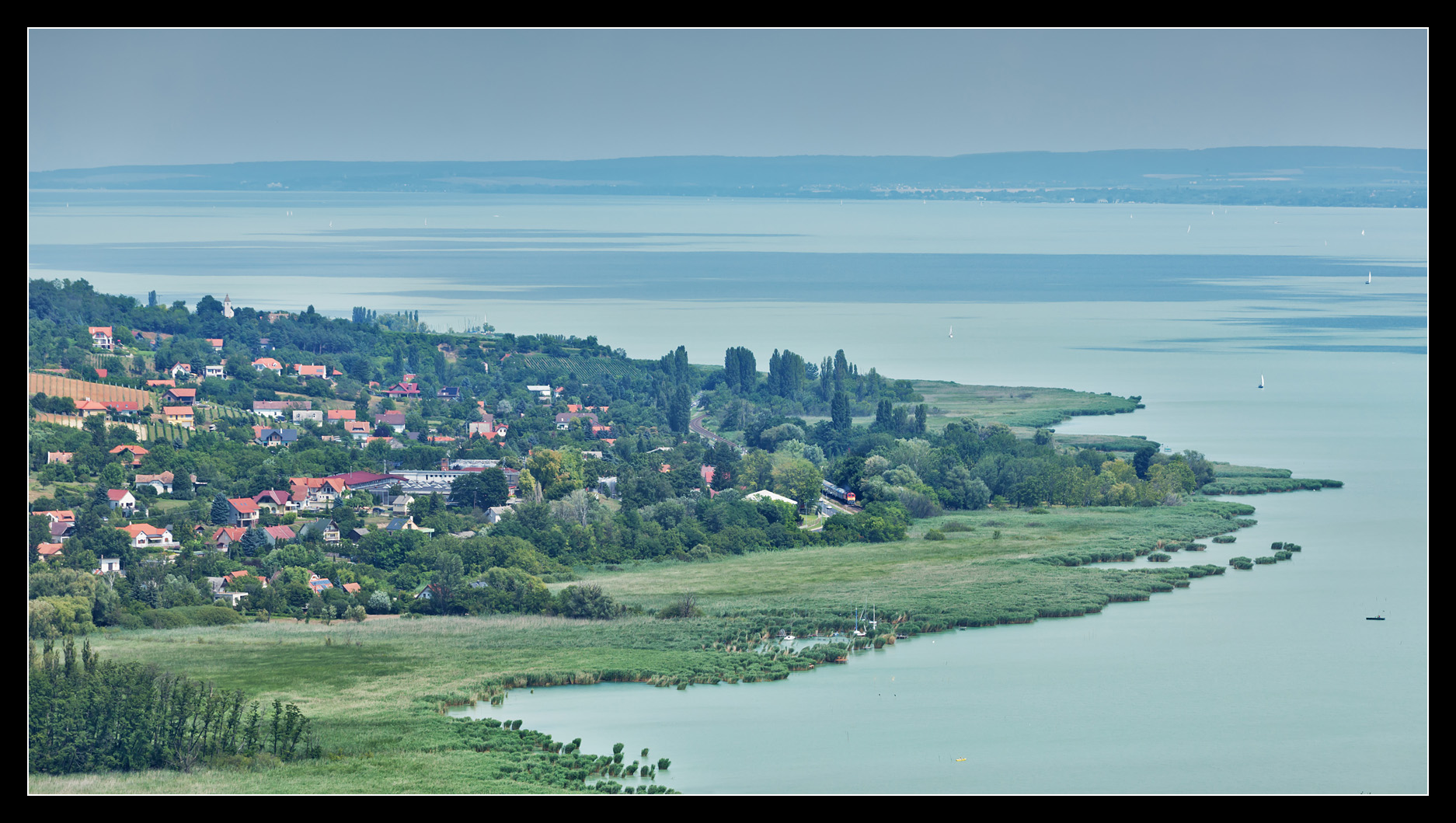 Ex 1204 "Adria" to Split on the Croatian coast next to IC 407 "Corona" to Brașov at Budapest-Keleti terminal hall. Parallel departure with Railjet can be watched at the end of the video. 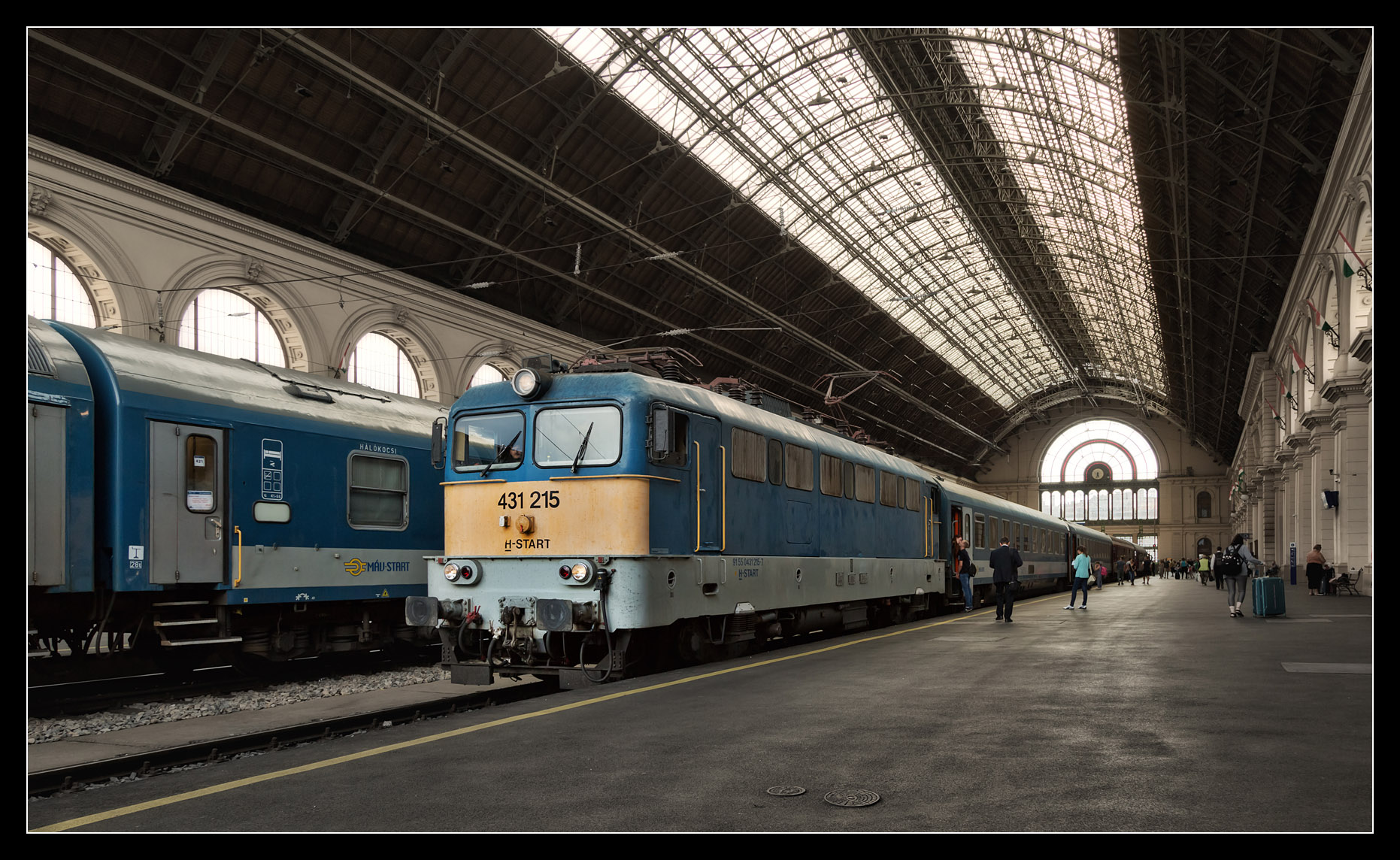