Photos of steam locomotives on tourist railways and excursions 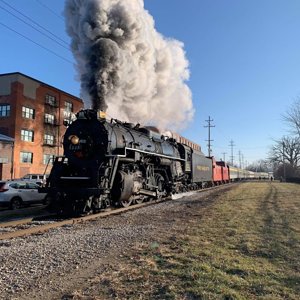 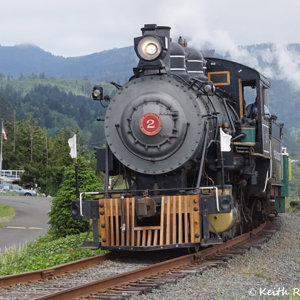 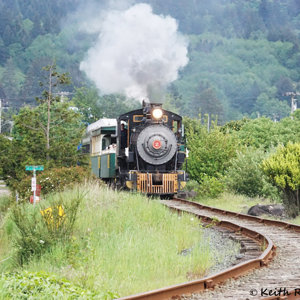 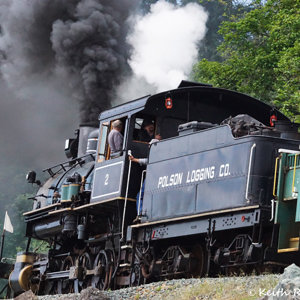 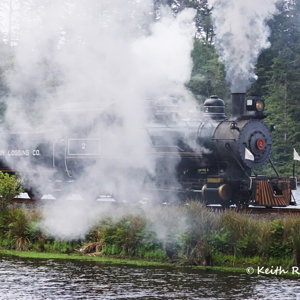 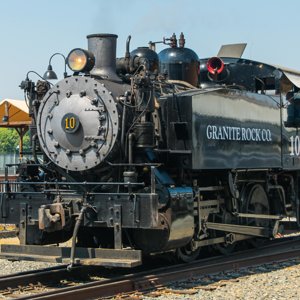 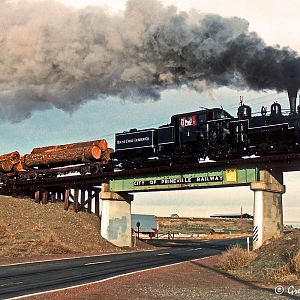 Fun on the City of Prineville 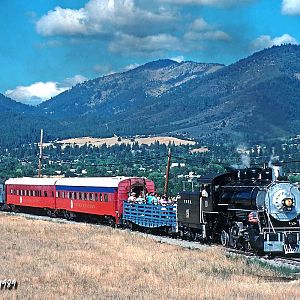 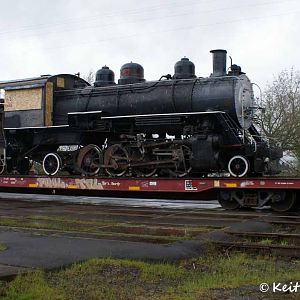 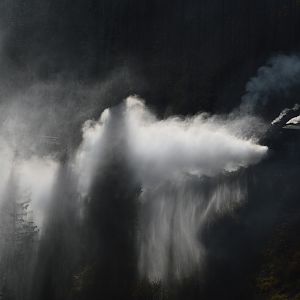 C&TS 484 Cleans the Boiler at Coxo 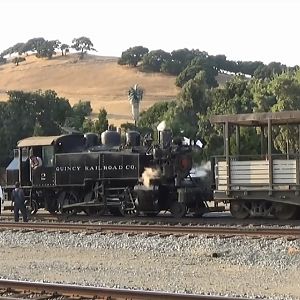 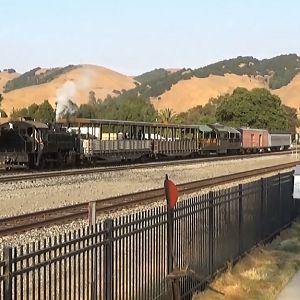 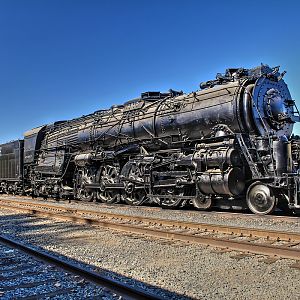 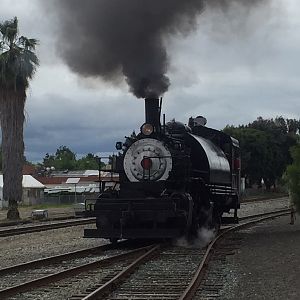 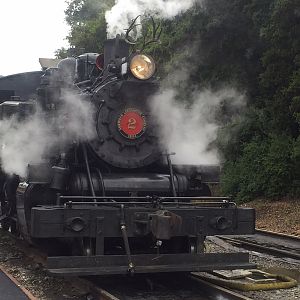 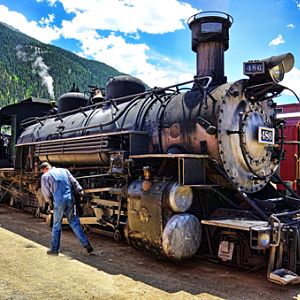 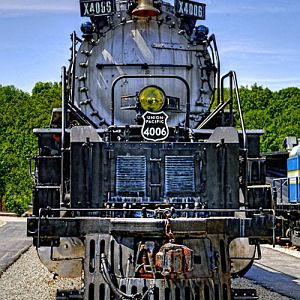 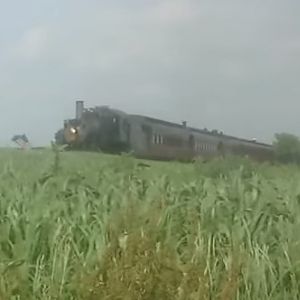 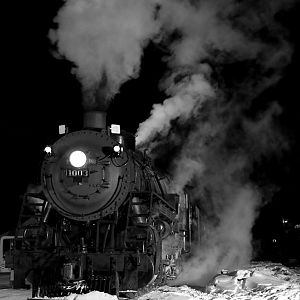 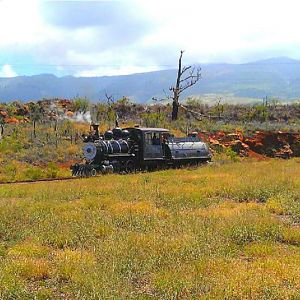 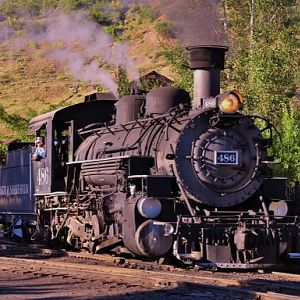 Ready for a new day 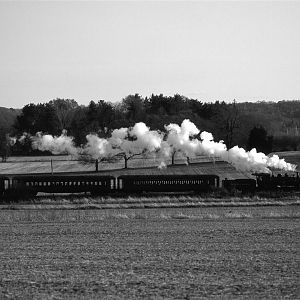 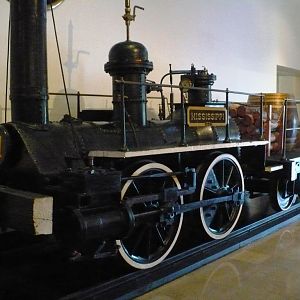 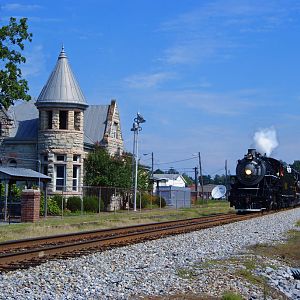 Steam Back In 'Bama


RailroadForums.com is a participant in the Amazon Services LLC Associates Program, an affiliate advertising program designed to provide a means for sites to earn advertising fees by advertising and linking to amazon.com