The üstra has got a 120km-tram network, 290 trams, 170 busses and 4 ships. Before the üstra was founded, hanover has got a lot of pirvat tram-lines. The first tram was opened 1853. More information--> http://en.wikipedia.org/wiki/Hanover_Stadtbahn 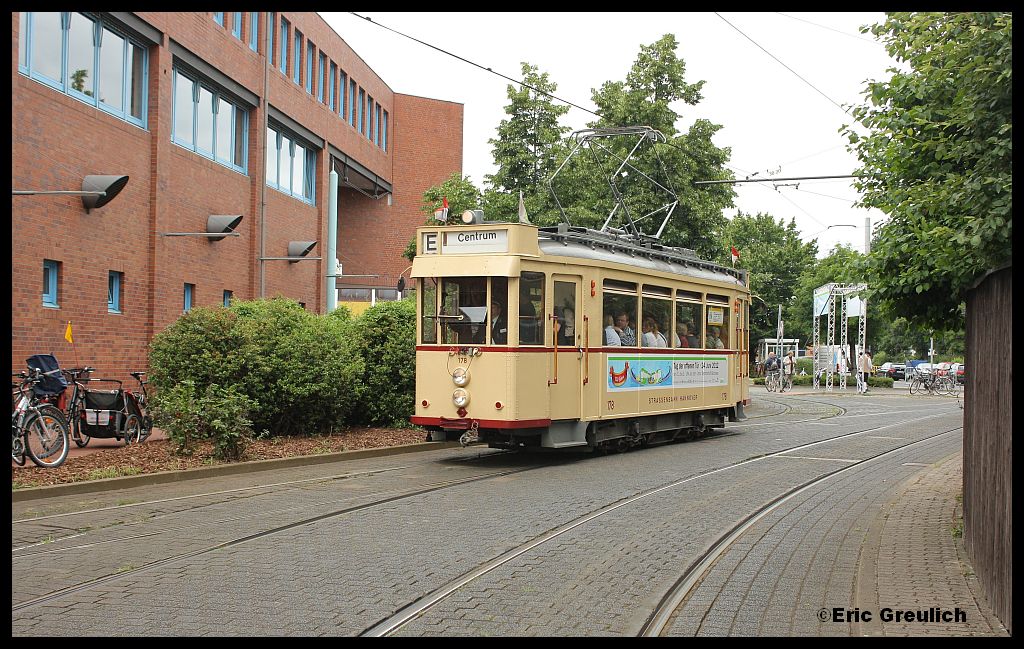 During the festival commuted some historic trams between the depot Glocksee and Hauptbahnhof. 178 near the depot. 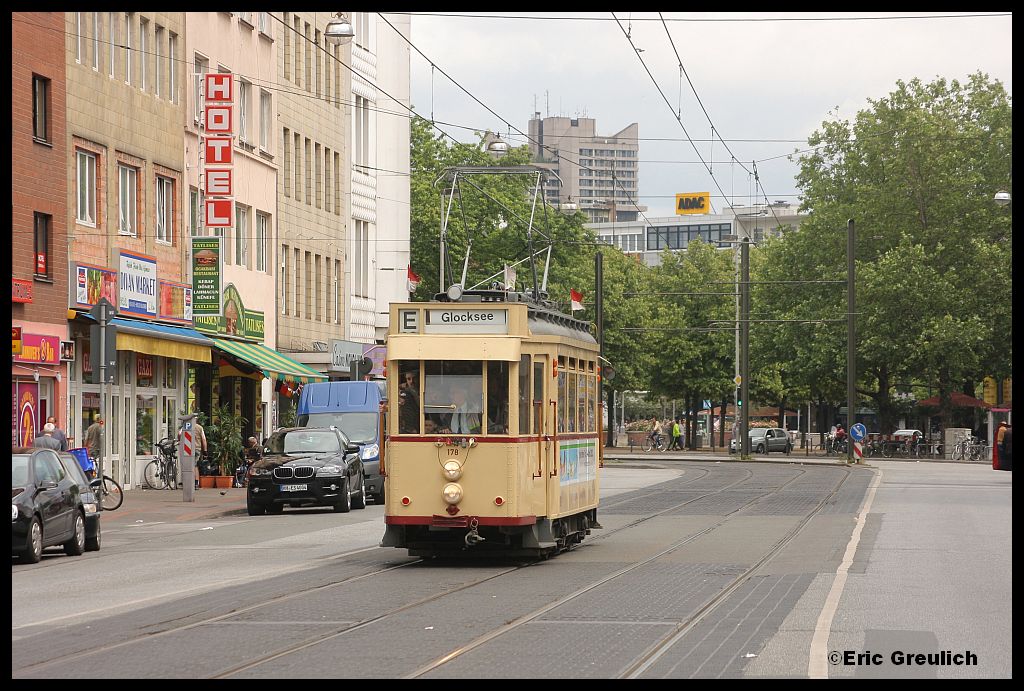 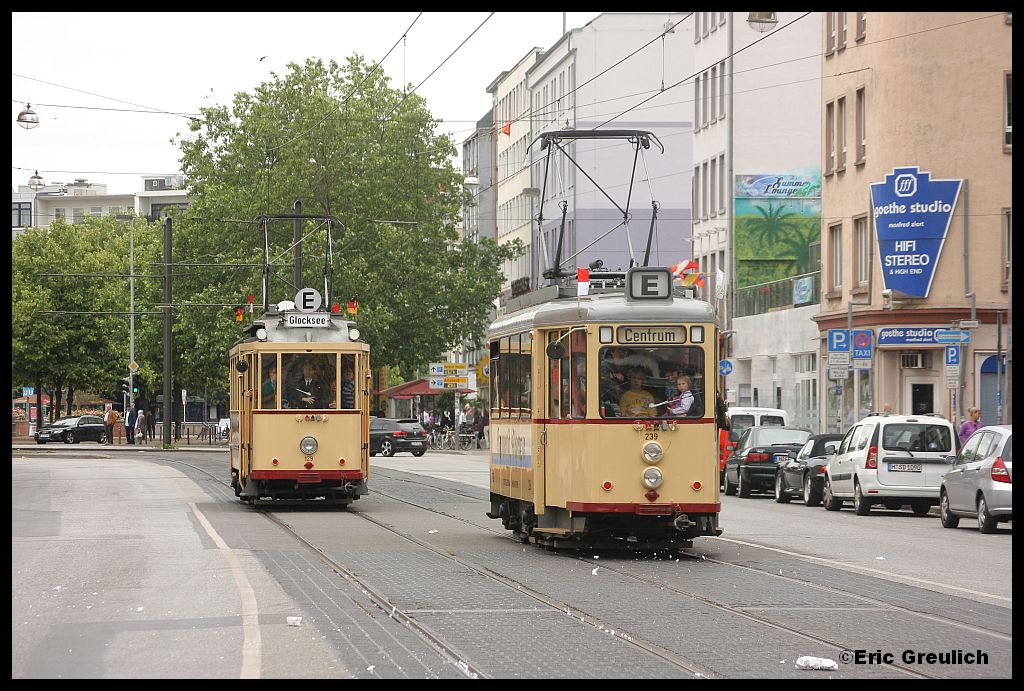 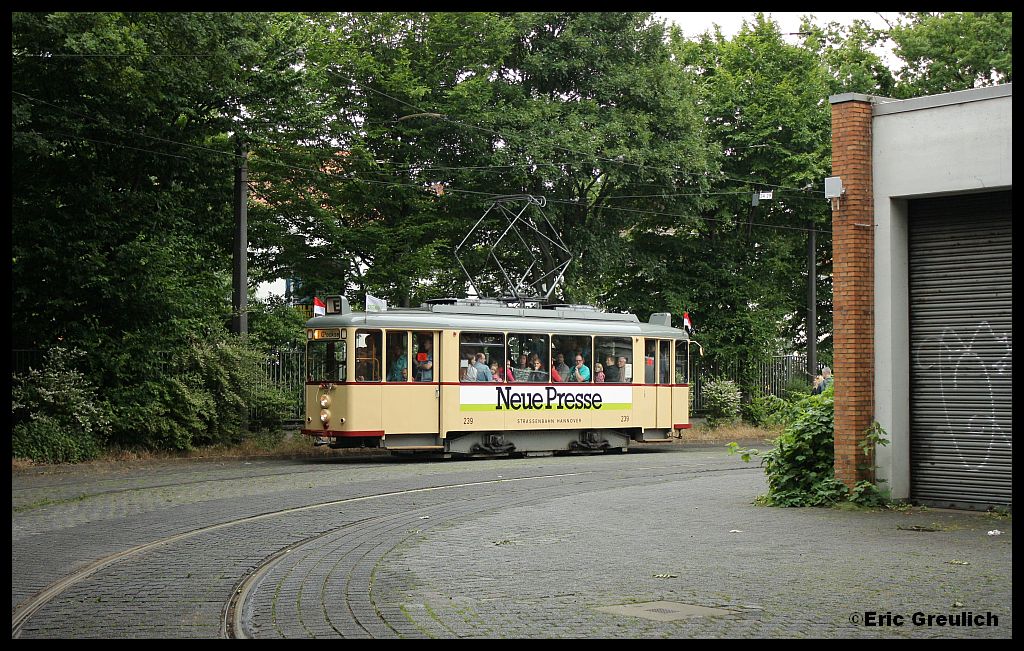 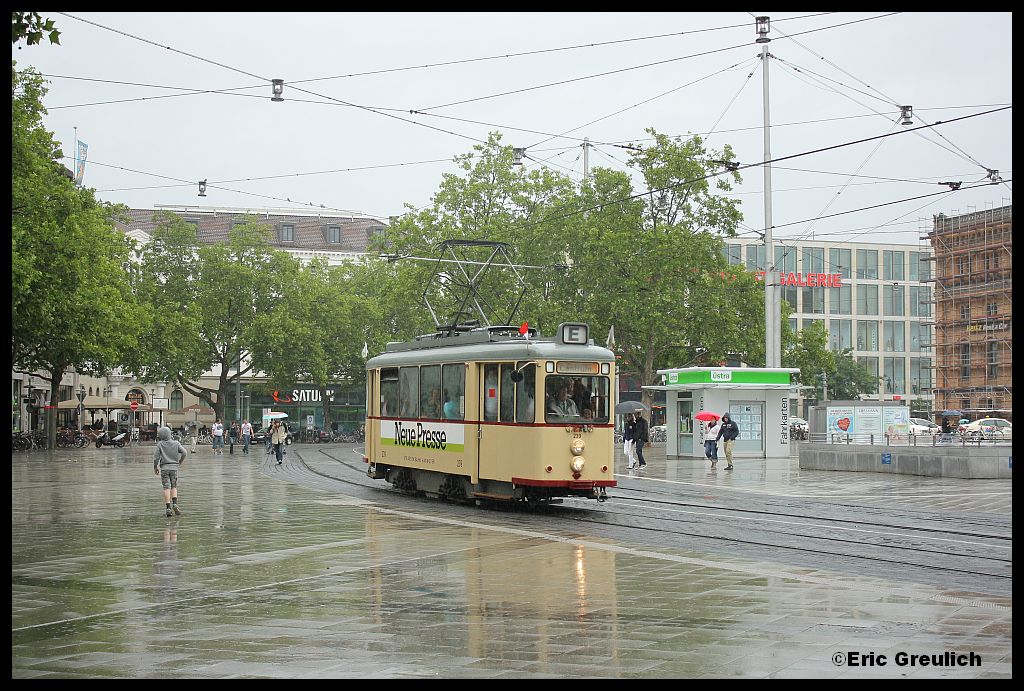 239 front of the Hauptbahnhof.

At first a picture from Halberstadt Hauptbahnhof. Class 640 with an local train to Blankenburg. 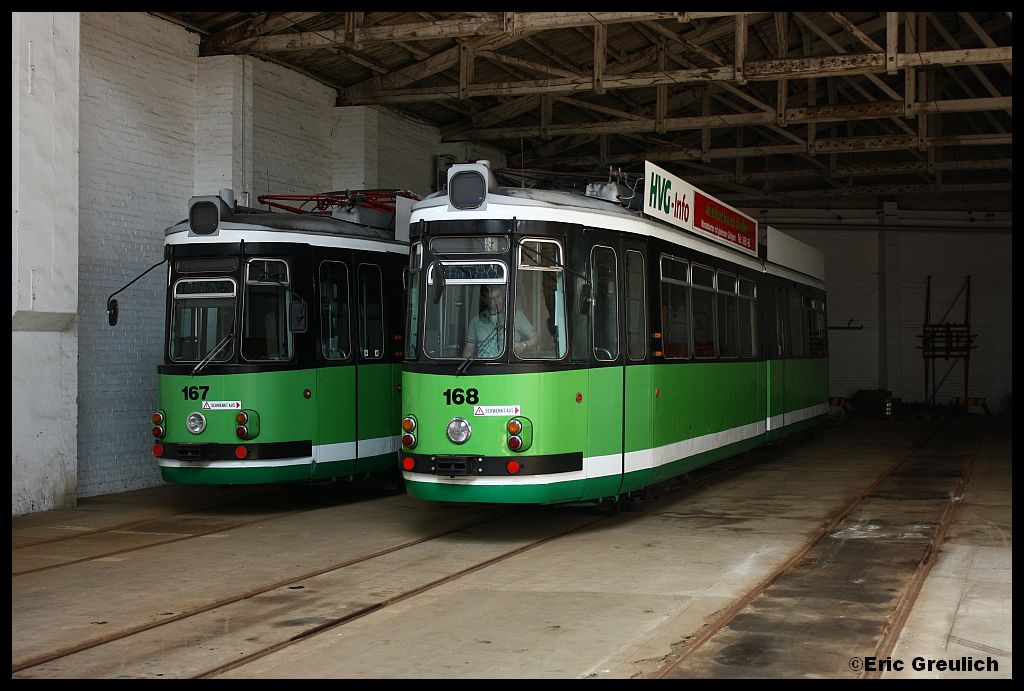 Two GT4 in the depot. 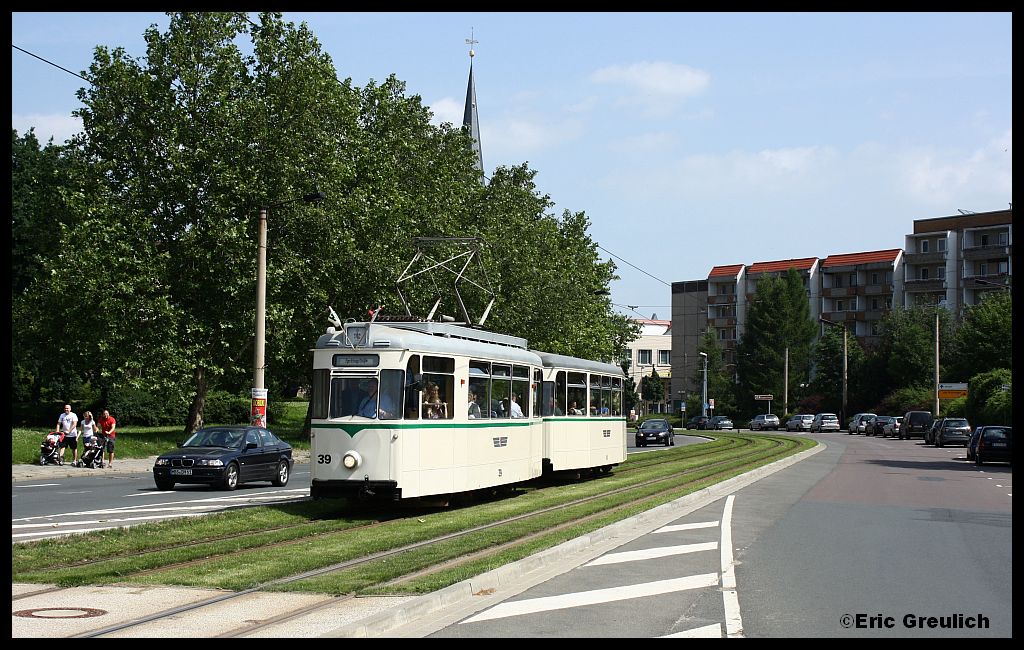 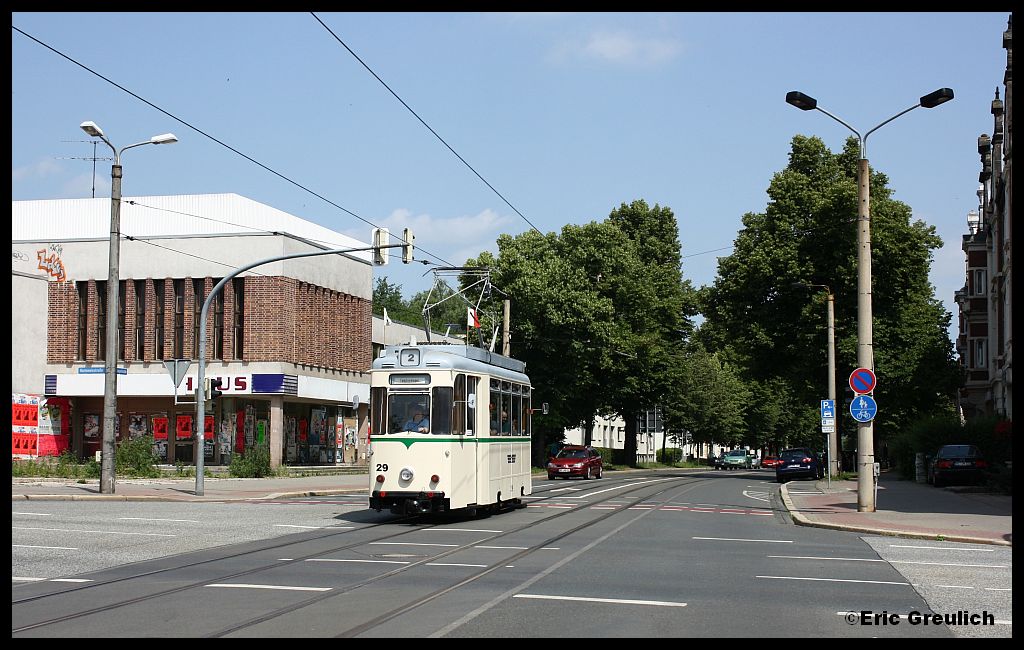 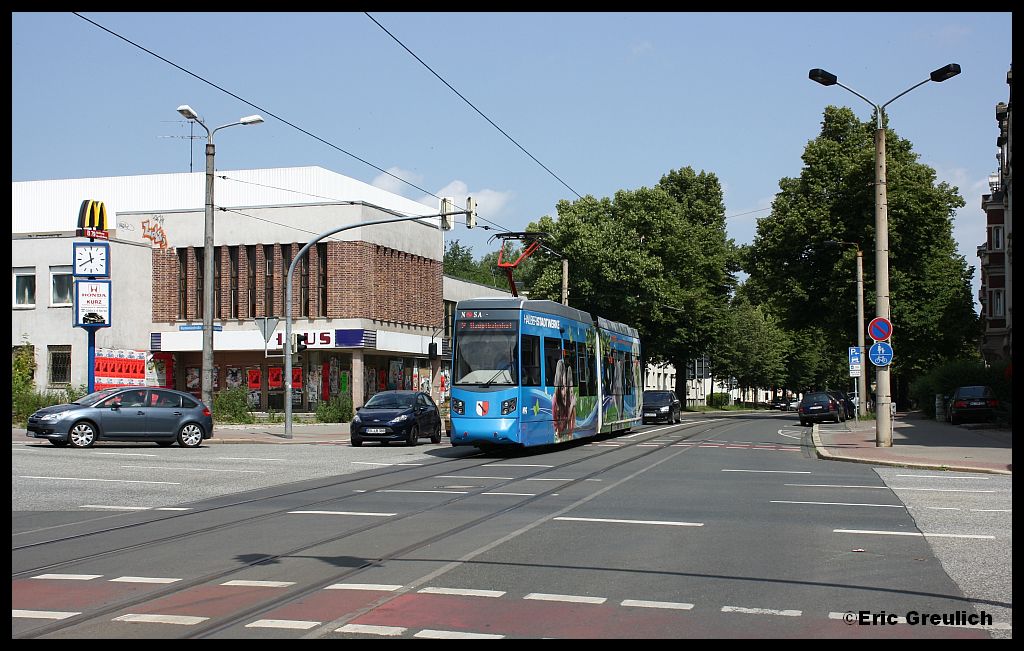 2 "Leoliner" at the same place. 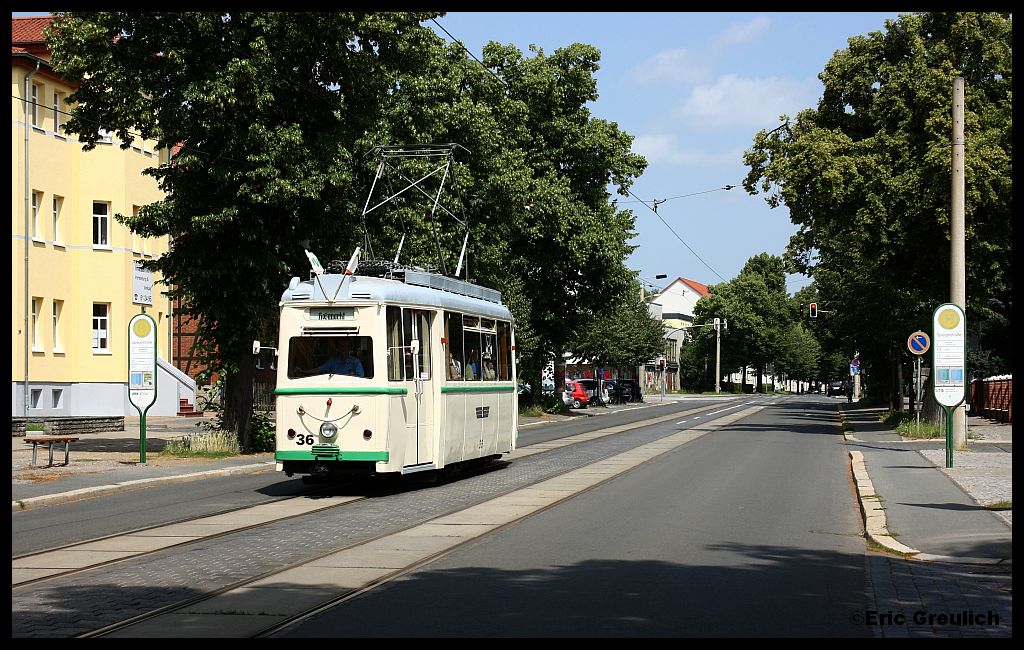 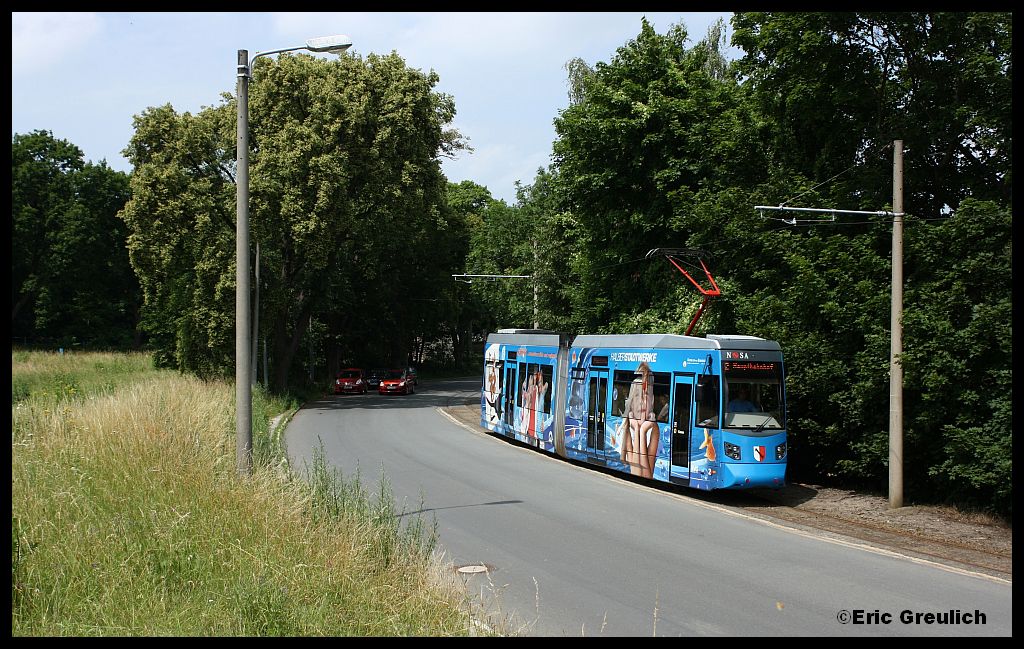 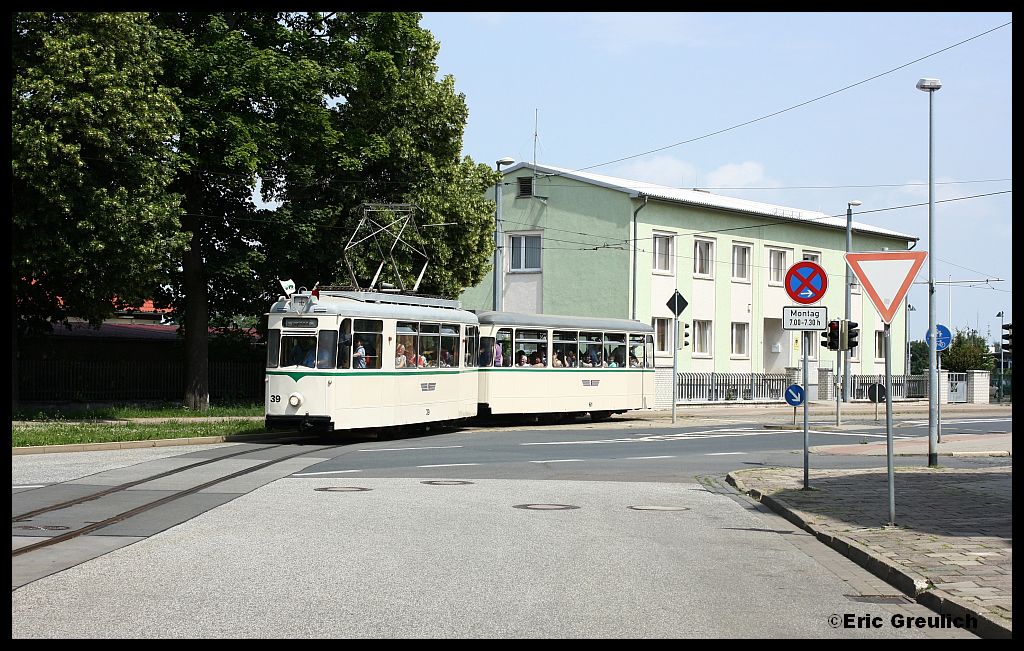 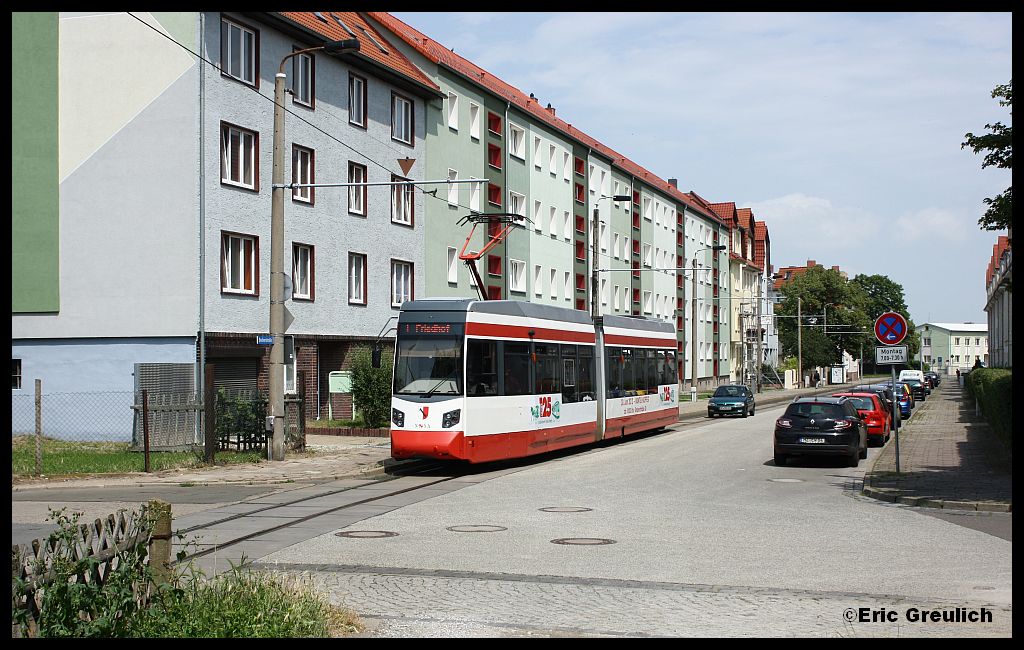 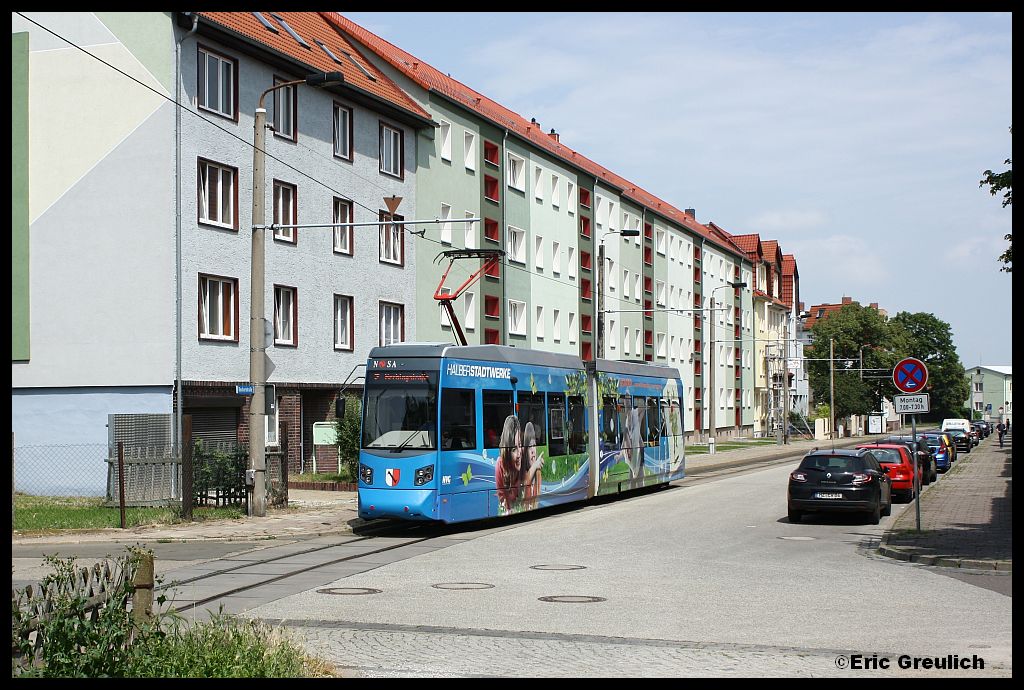 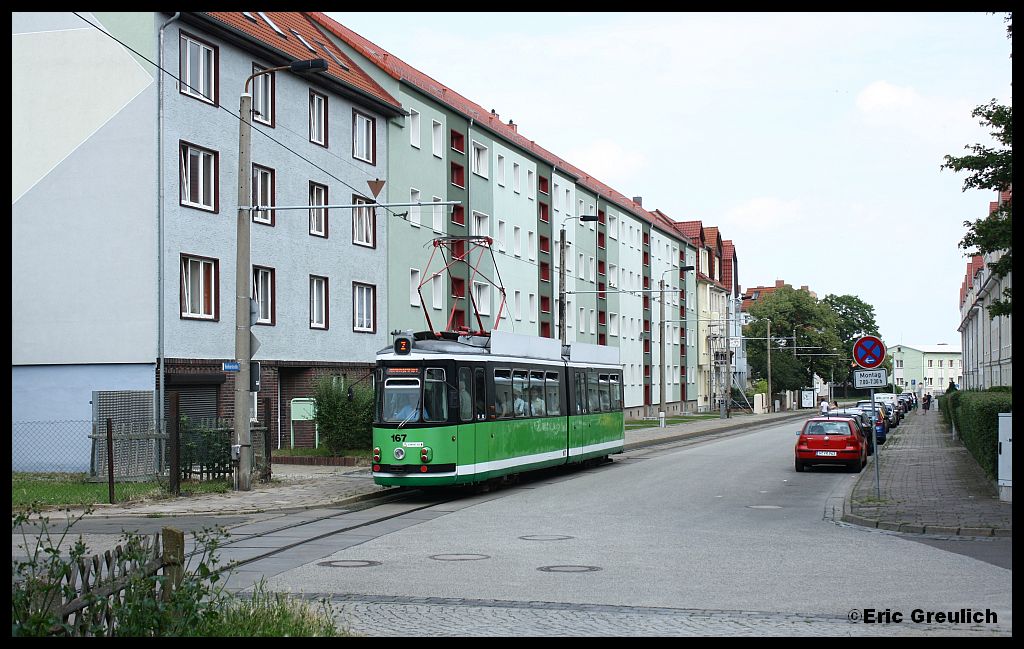 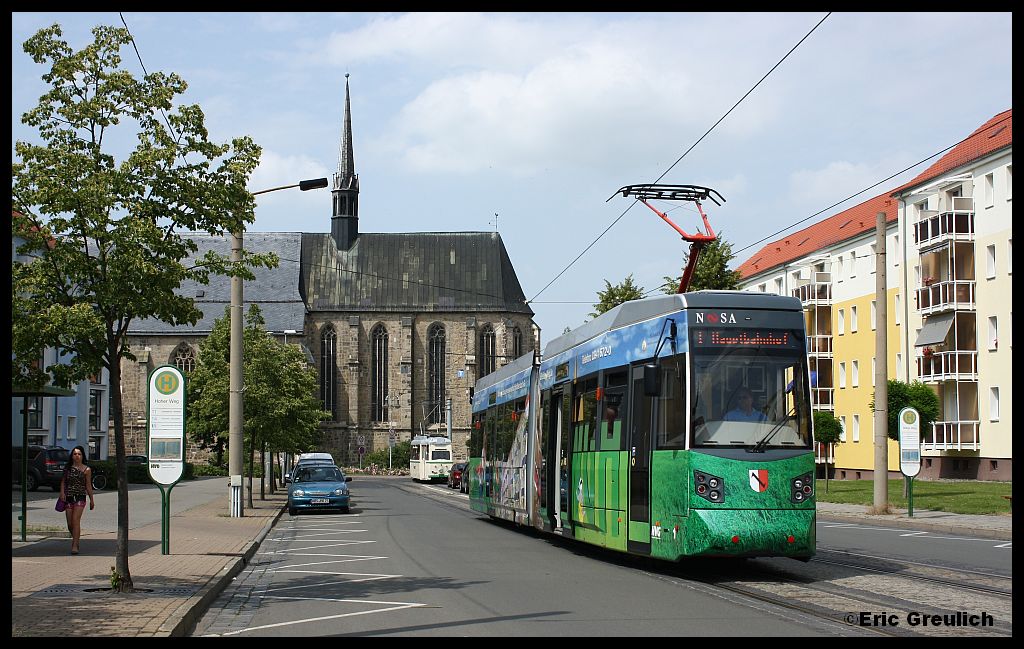 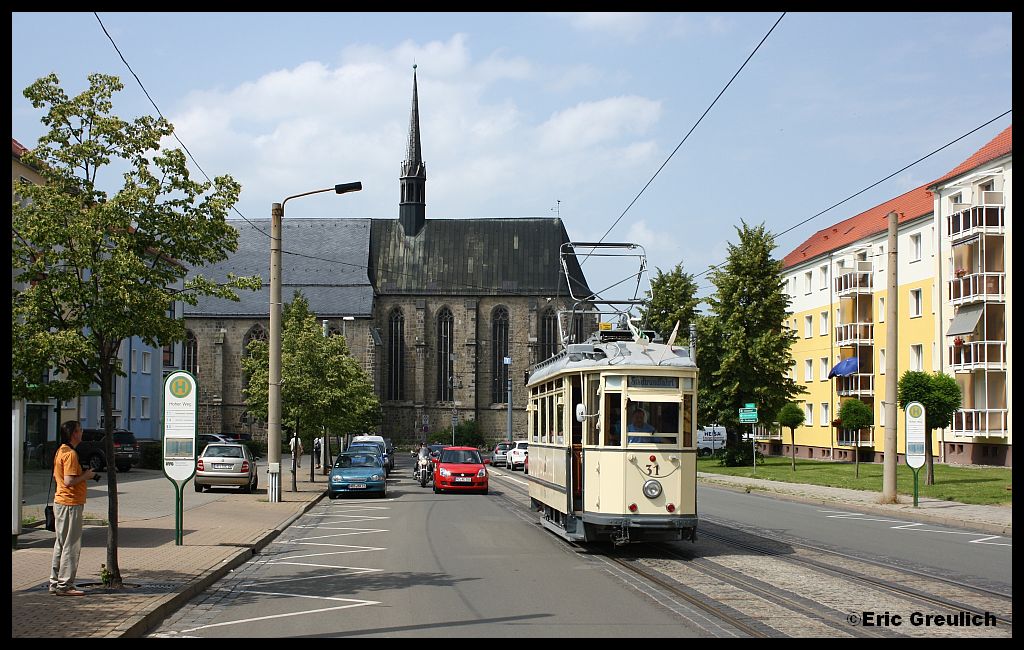 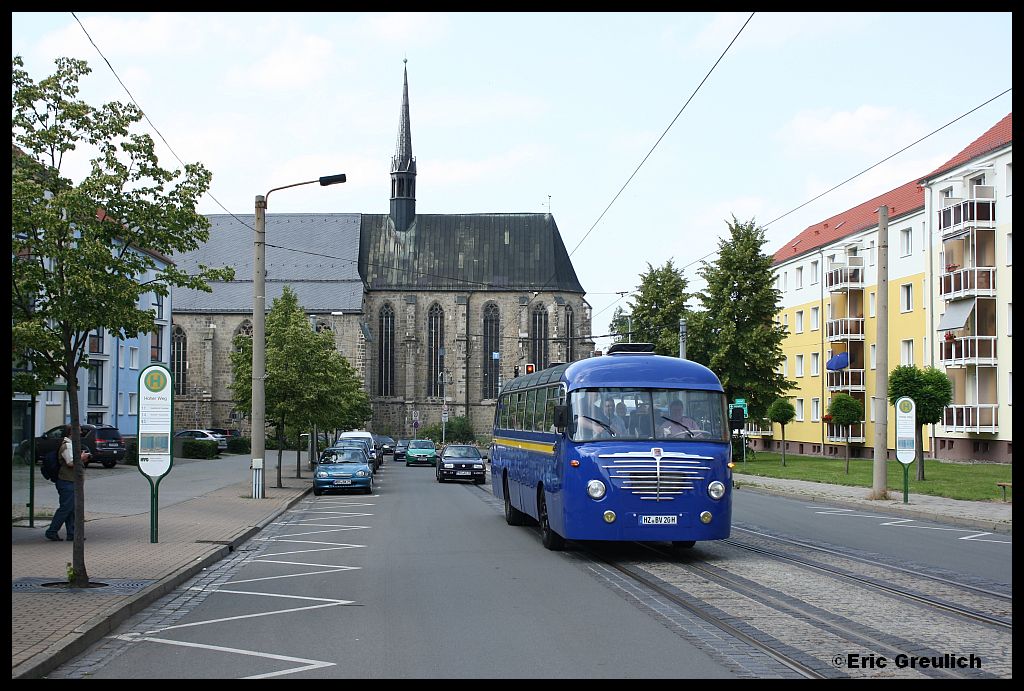 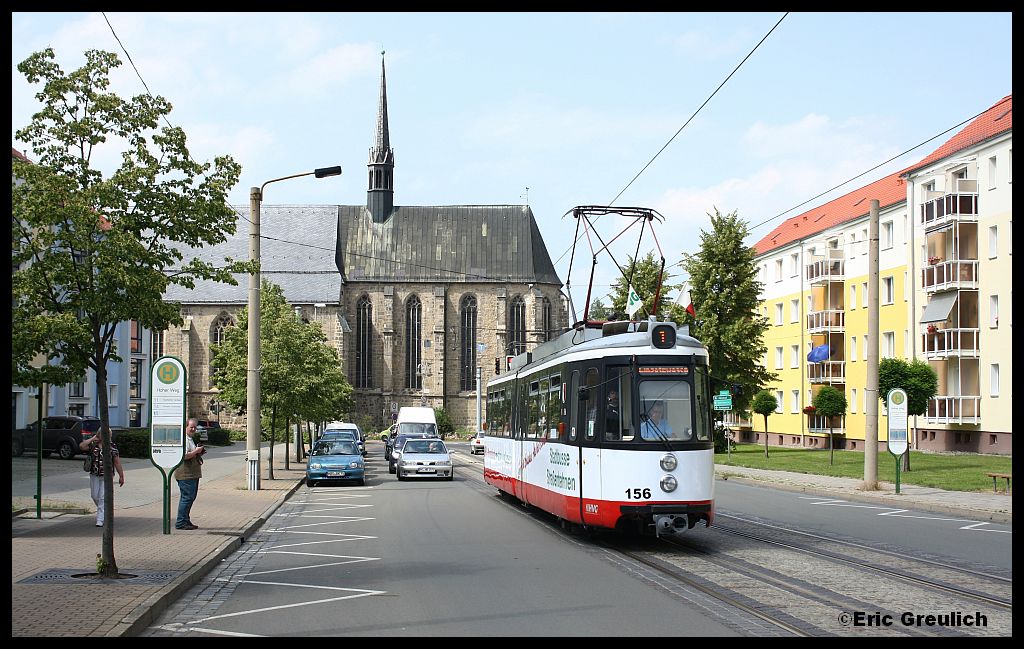 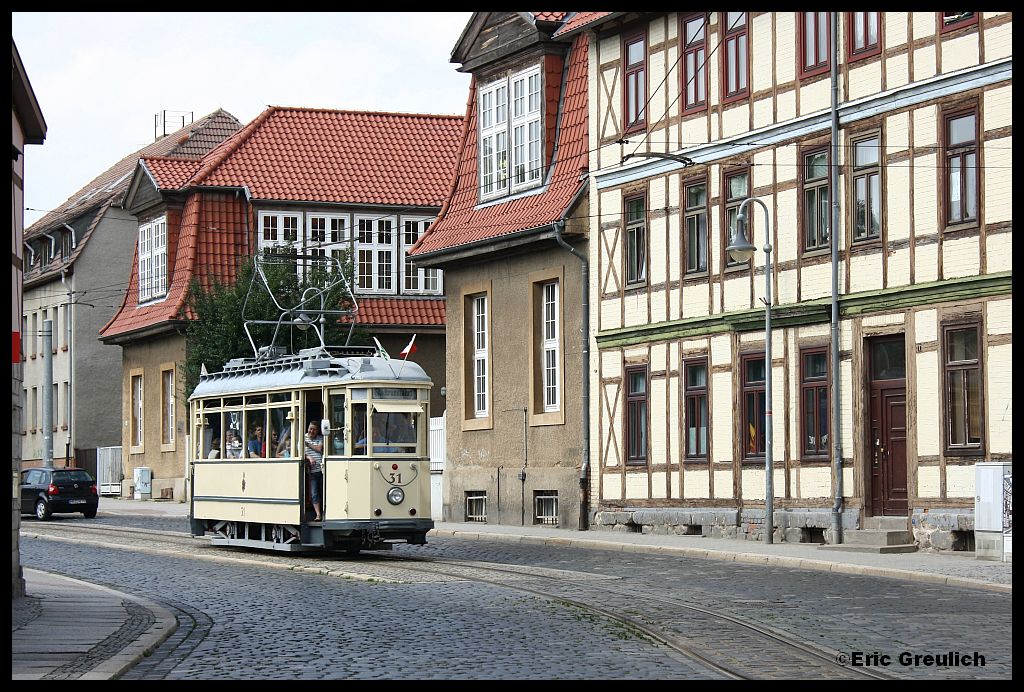 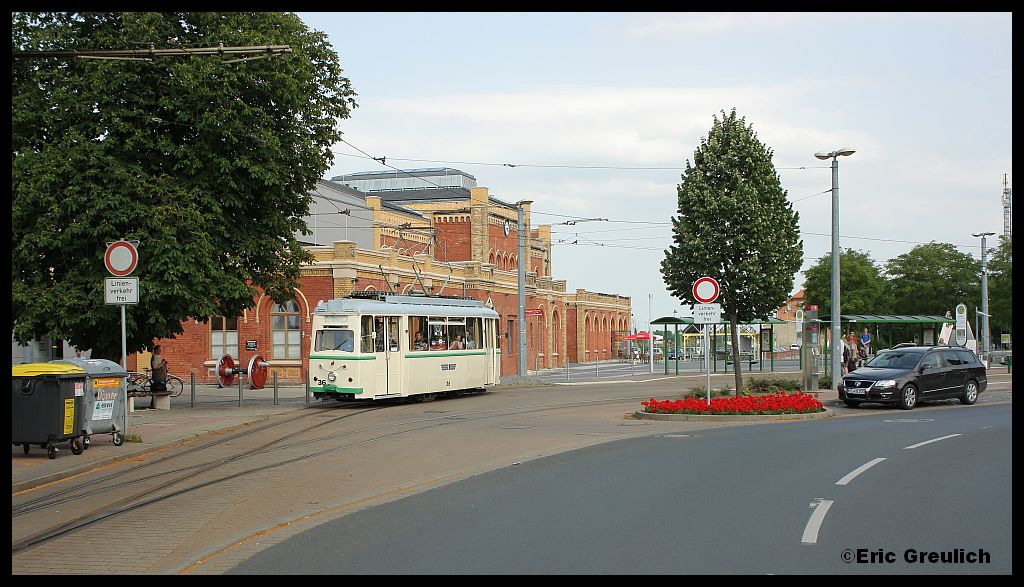 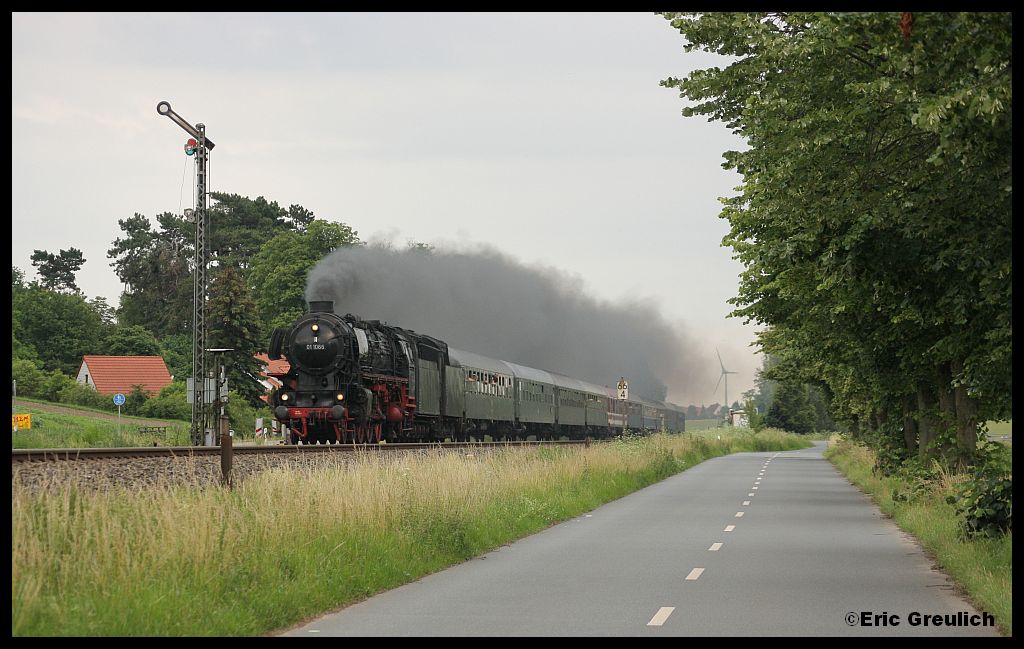 And at last, 01 1066 with an special-train from Goslar to Oldenburg in Baddeckenstedt.