Turn Back the Digital Clock to 2004

Decided to "Turn Back the Clock" to 2004. Started cataloging my digital photos using a program from Collecterz. Great program, I have already cataloged over 10, 000 digital photos and I'm only up to the year 2004, YIKES !!

Decided to put some of the highlights Flickr so here are some from the "Steamy Summer of 2004". That was a big year for steam in the Midwest. Milwaukee saw visits from the Milwaukee Road #261 and Canadian Pacific #2816. Plus the Soo Line #1003 pulled its first Photographers Special, which was one of the last special organized by Dave Goodheart before his untimely death shortly there after.

Here are some samples from just a mere 7 years ago, (OH MY, 7 years ago - getting old). 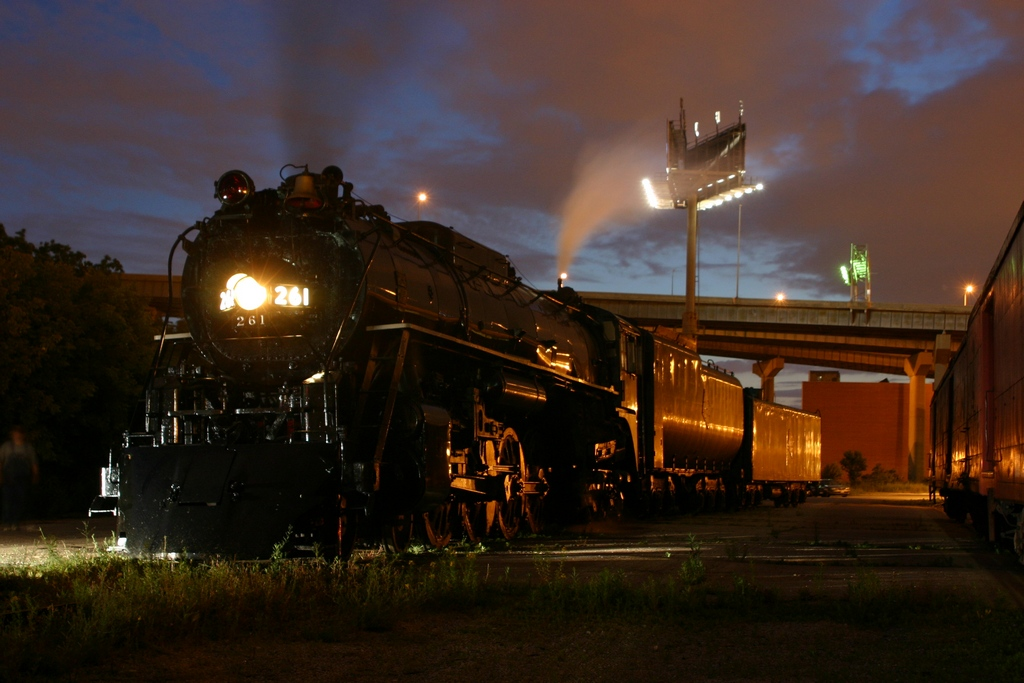 Milwaukee Road #261 in June 2004 on first return trip to Milwaukee since it had been rebuilt. 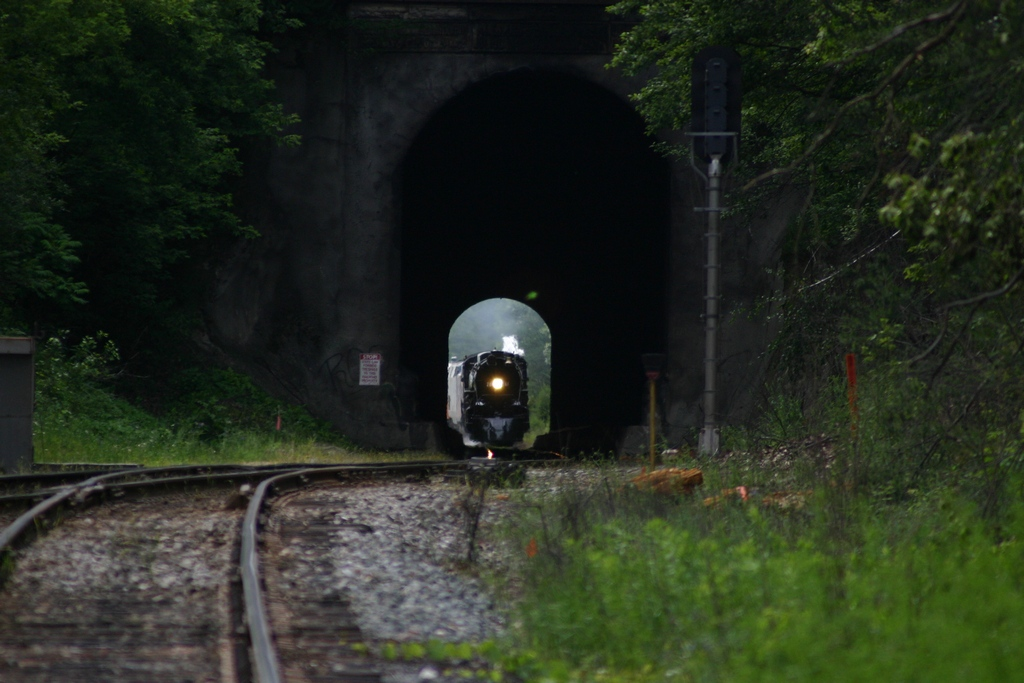 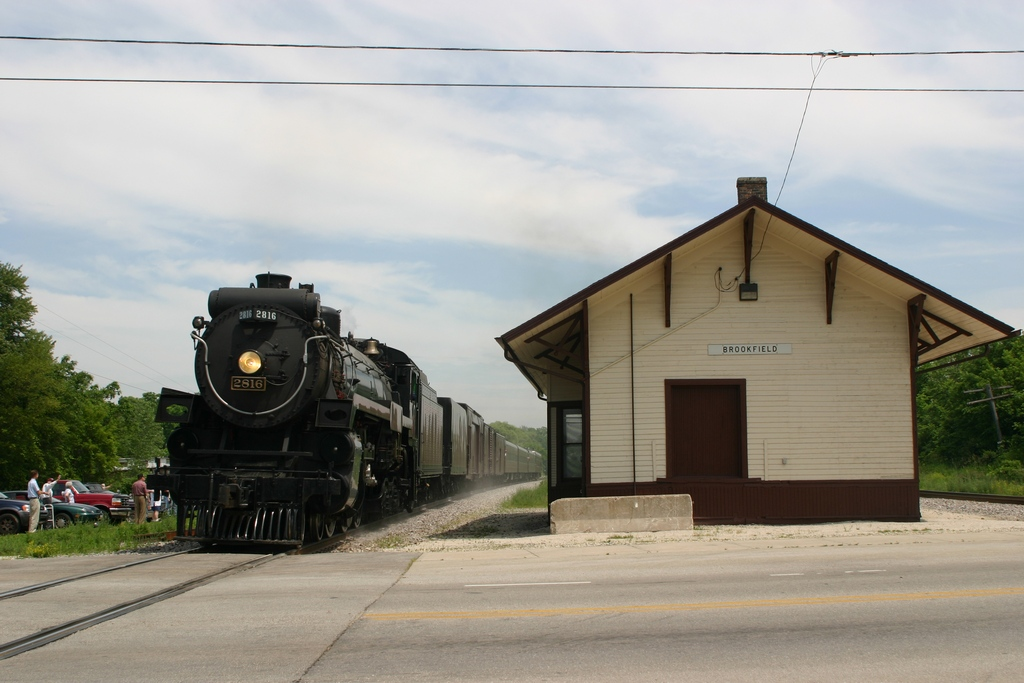 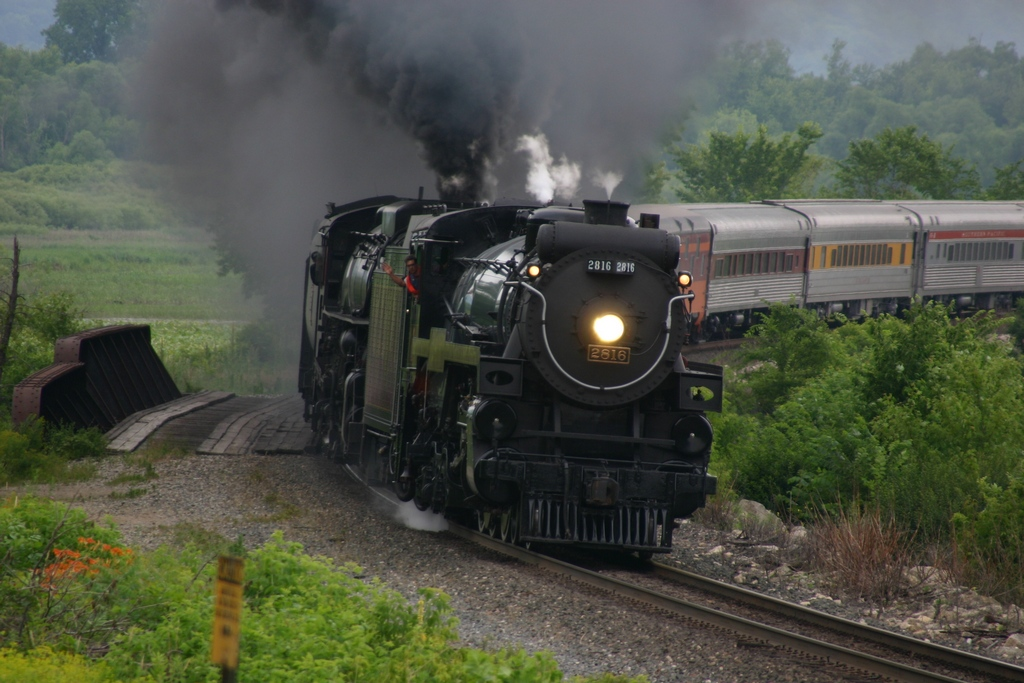 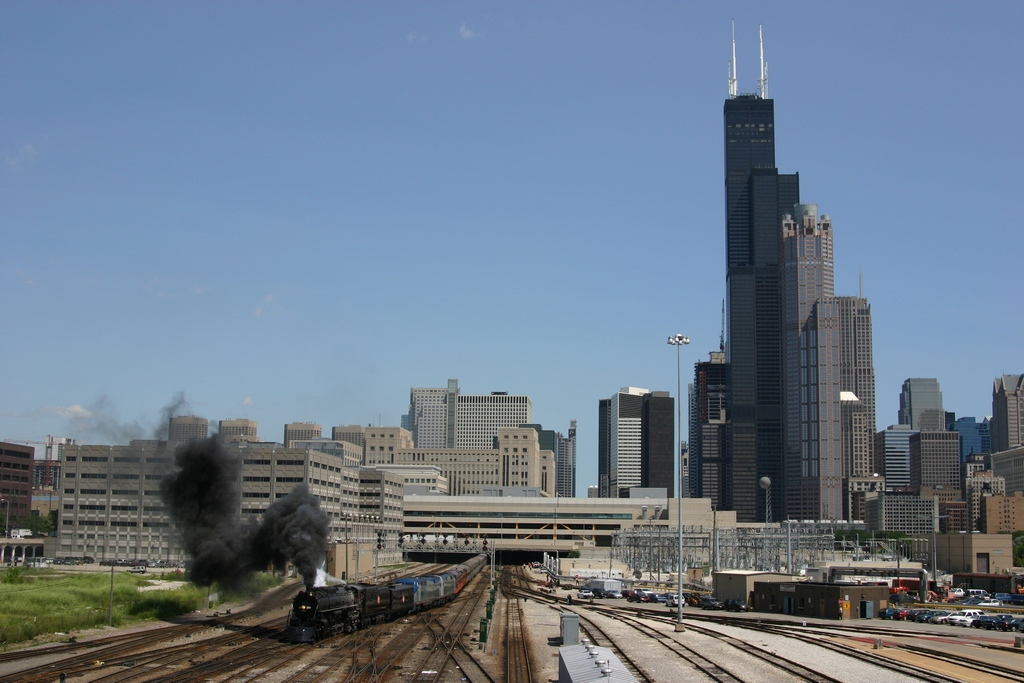 Milwaukee Road #261 steams out of Union Station in Chicago, IL to start the Grand Excursion of 2004 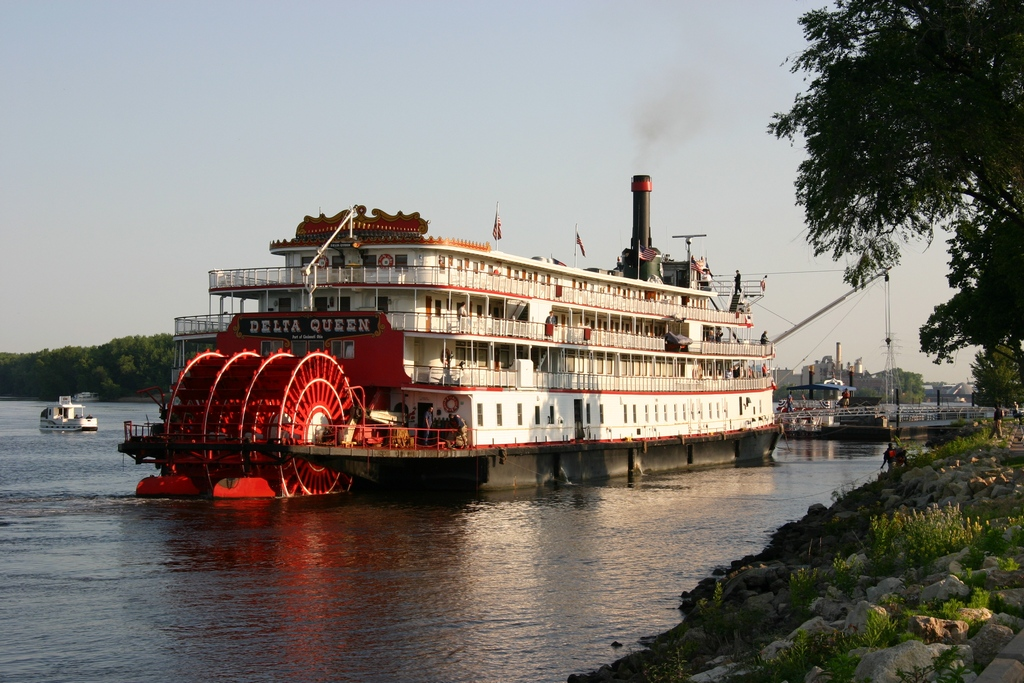 Delta Queen at La Crosse, WI. I believe that the Delta Queen is no longer sailing due to some regulations due to its age. 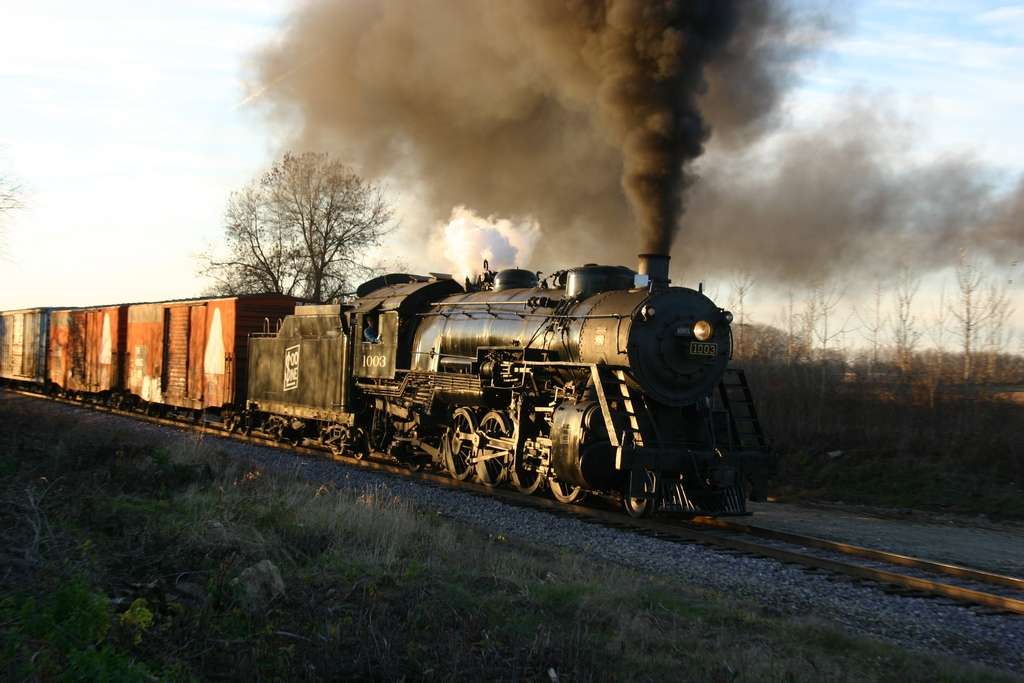 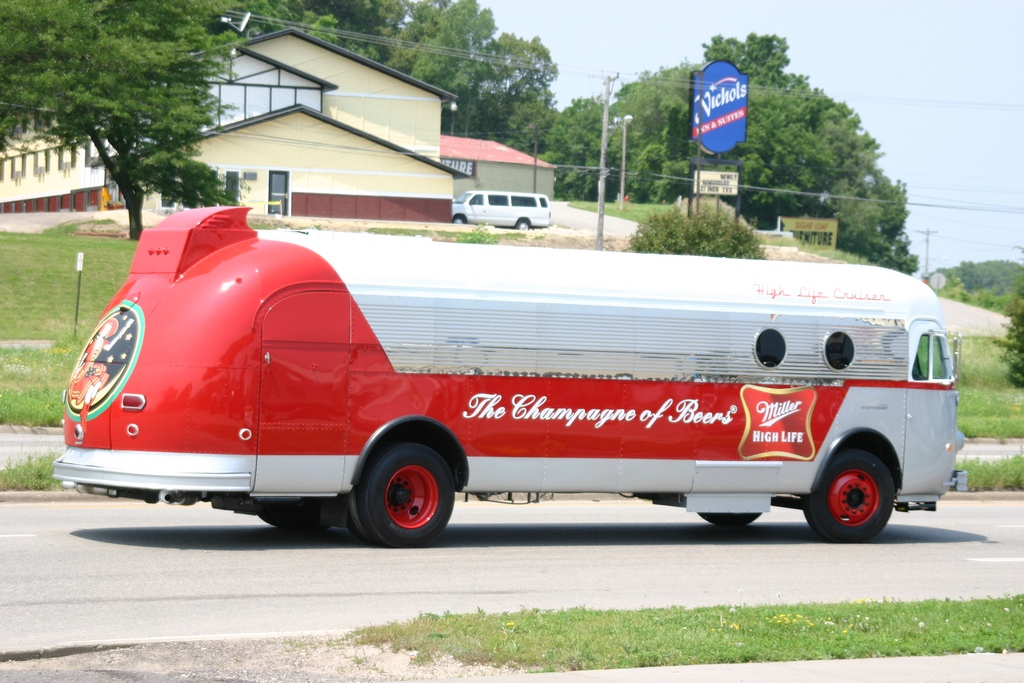 Nice ones!! I rode behind the 261 at the Topeka Railroad Days festival when it was doing excursions from there to KC