I had a few days off so I made the 3 hour drive up to Reno to get away for a bit. There is some good train watching around the area...

The first couple of days had some good clouds around the mountains, that work very nicely to diffuse direct sunlight. I caught Amtrak #6, the eastbound Zephyr at Verdi heading down into Reno. 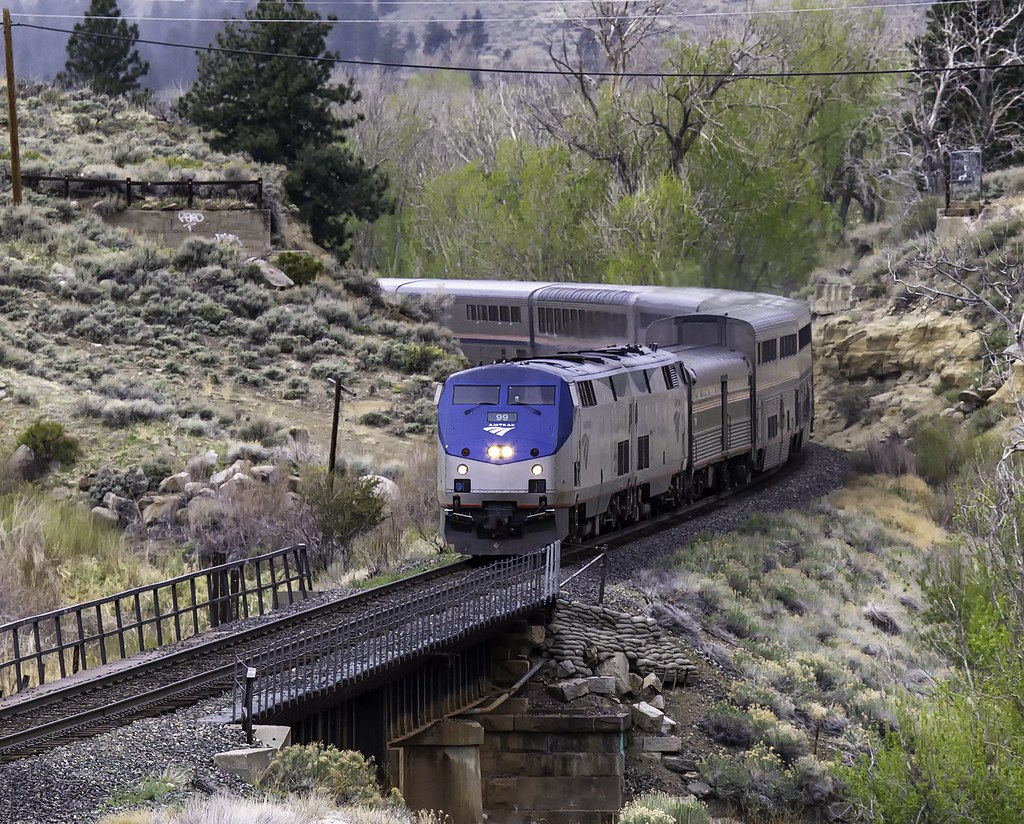 It had two UP executive coaches on the rear, the Stanford and the Sunset. 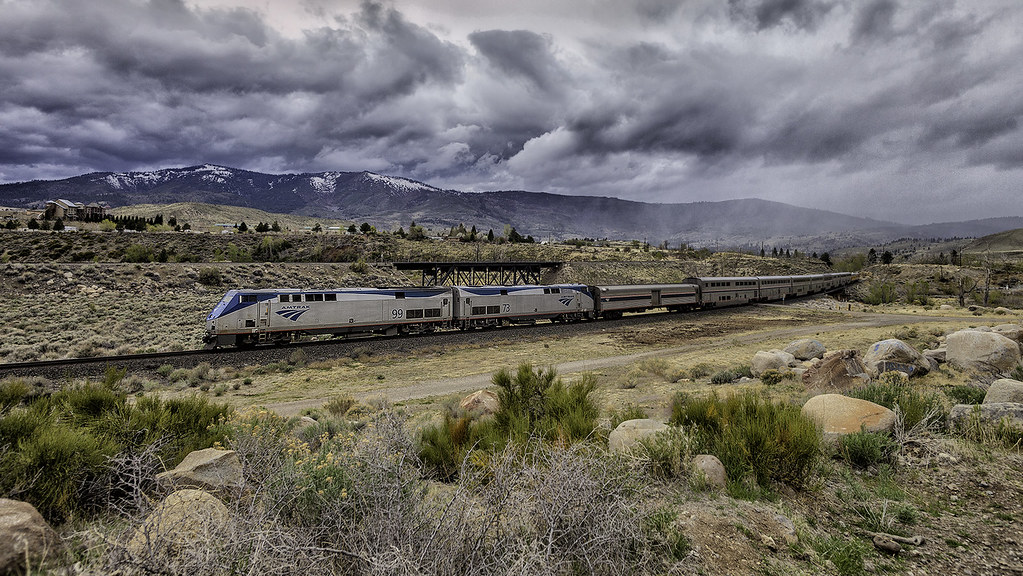 The next morning I took a spin out to Fallon along US 50, and paced this single engine running light at about 70mph eastward...That's the Truckee River in the background 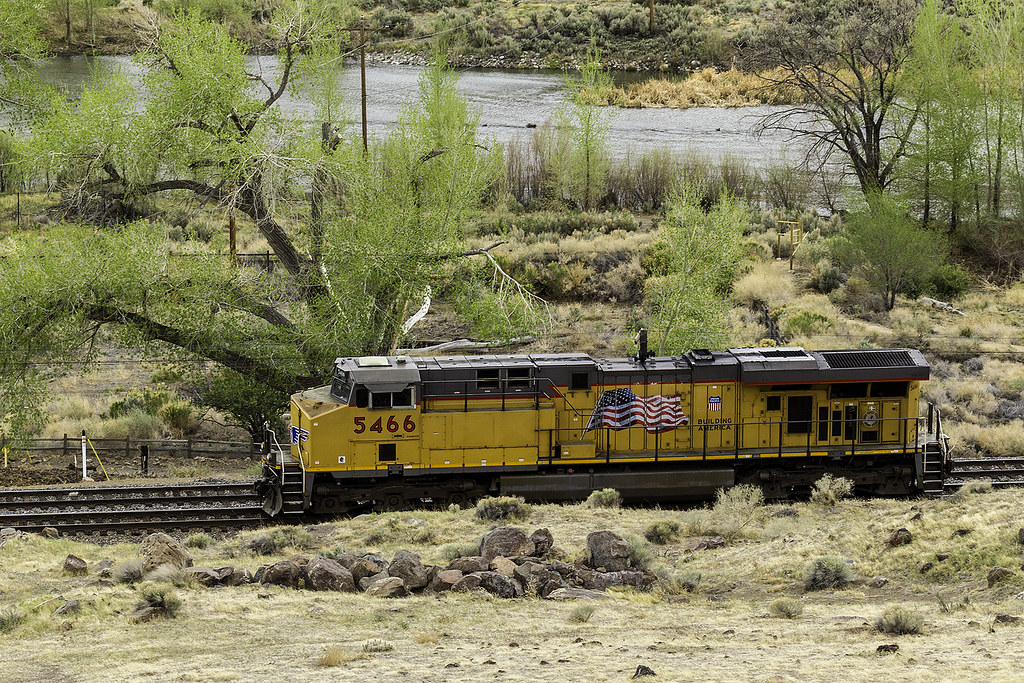 I guess it was heading to one of the mining operations, but who knows, I lost sight of it after a bit 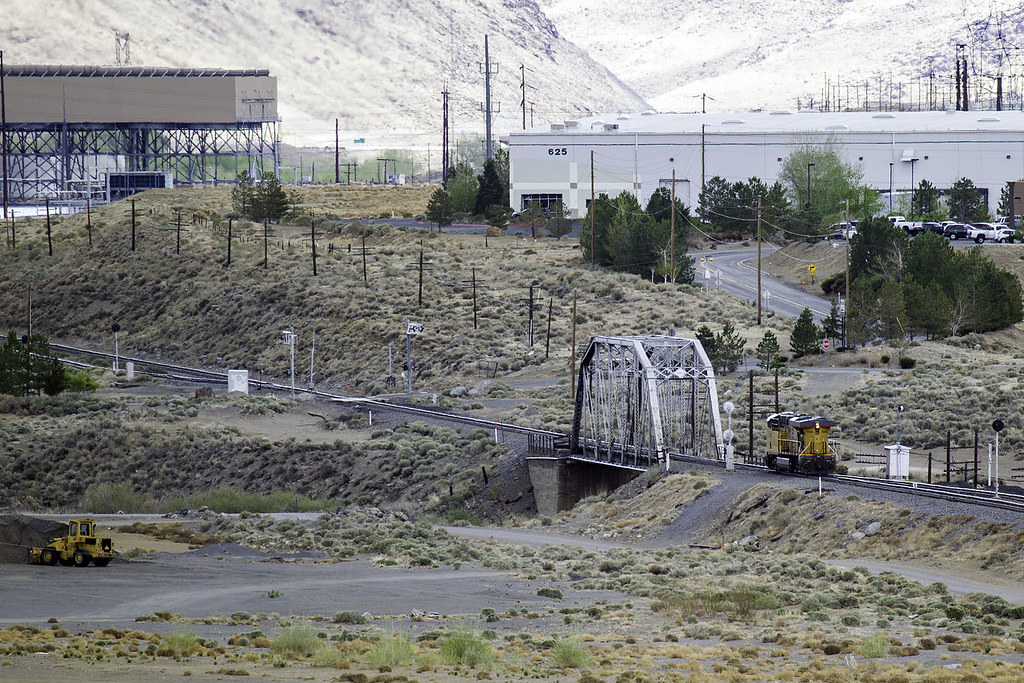 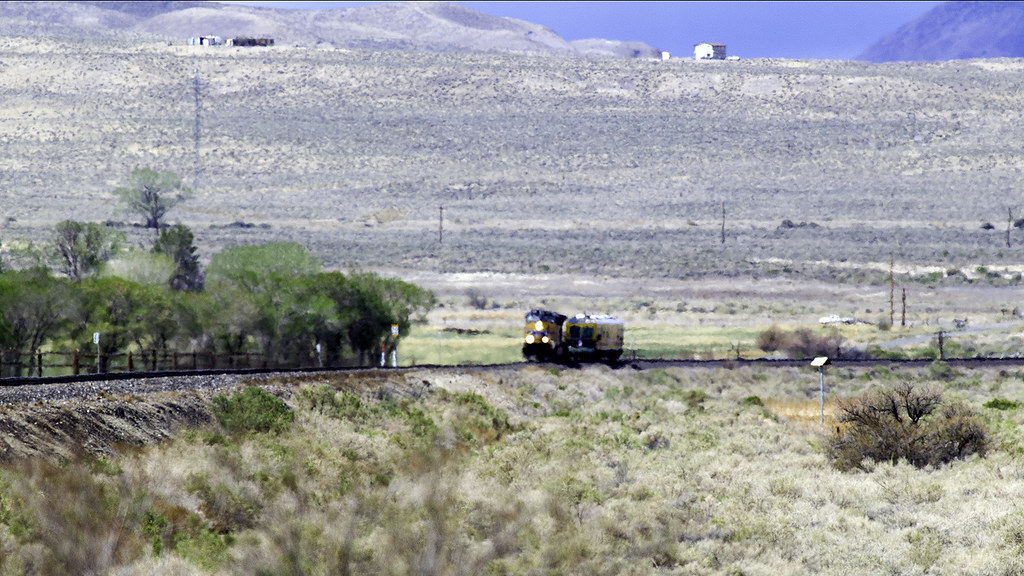 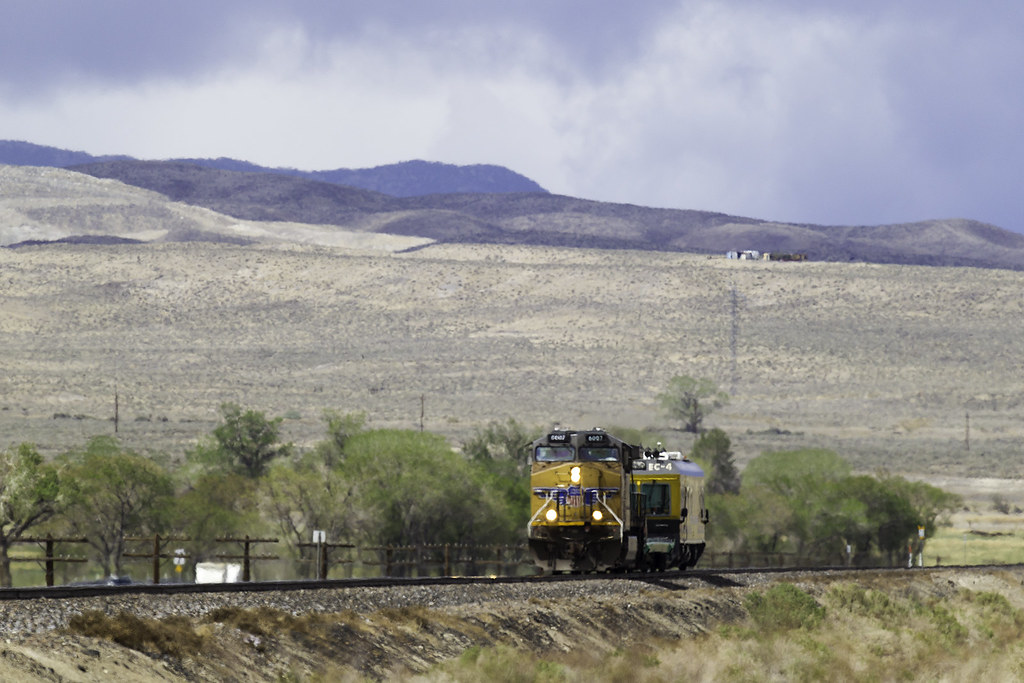 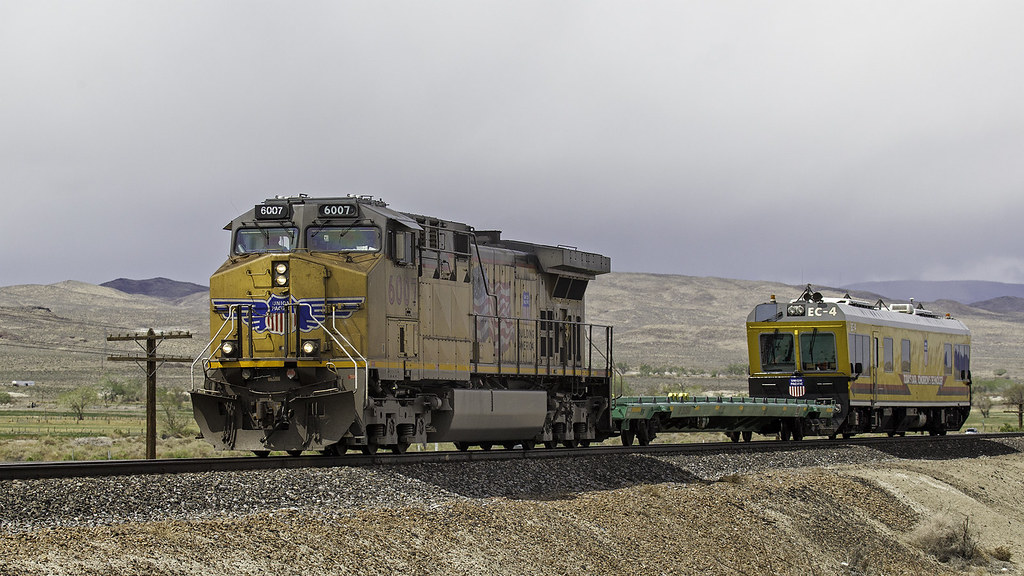 There was a small local idling at Hazen as well. The first picture looks like it was miniaturized, I'm guessing it's the effect of a long lens wide open and a fast exposure. 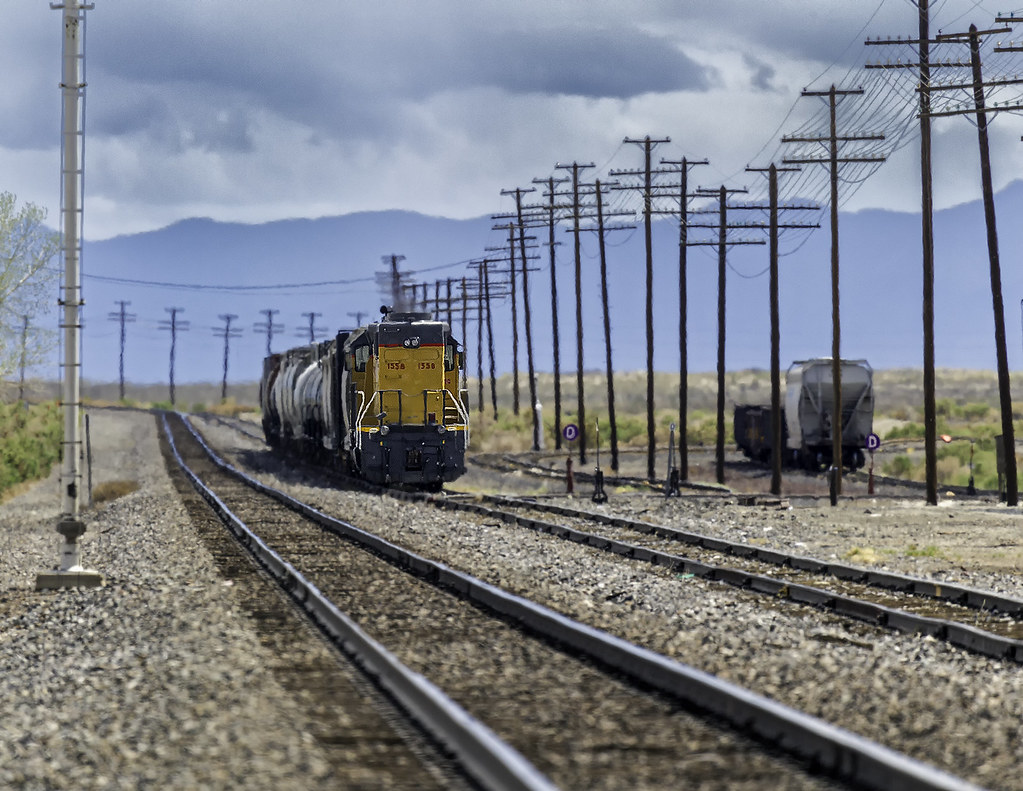 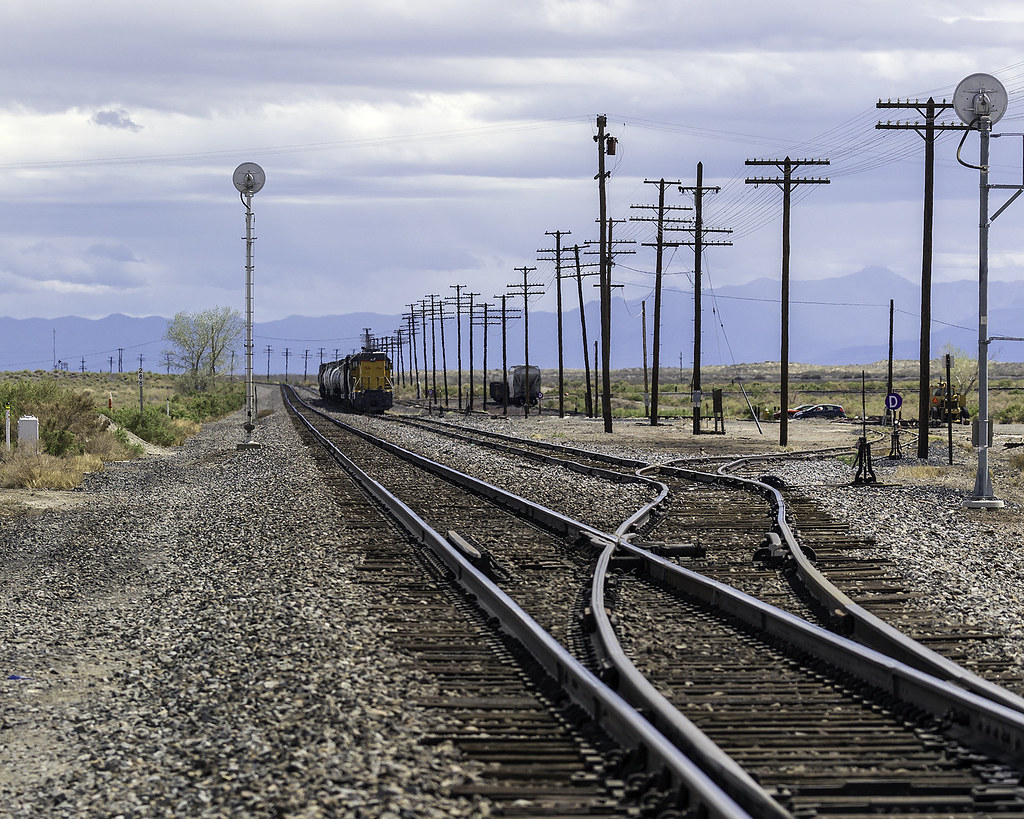 More to come from my trip away from the east bay...

Ya know, I just don't know how you do it. Your photos are amazing. Thank you for sharing.

I was in Reno last year and I am missing it very much. I had luck to find a BNSF running through the trench in downtown.
R

I'll be there in about 5 days. Be nice to get back to my home turf if only for a little bit.

Last fall was my 1st and only time to Donner and Sparks/Reno area.. Mighty fine piece of railroading if you ask me!!!

Nice shots, I caught EC-4 about a month ago,was being pulled the same way

I love the third shot. Was that an HDR trick or just some really skilled RAW editing?

stlgevo51 said:
I love the third shot. Was that an HDR trick or just some really skilled RAW editing?
Click to expand...

Thanks! I would love to claim to be an expert at post production, but I have the fine folks at NIK software to thank. That is a single exposure, originally processed in LR4, and then exported to CS6 (trial version) and tweaked with NIK Color Efex Pro 4. Luckily, the dramatic sky was there right at late afternoon to begin with, so I just had to play with the contrast a bit.

I will be posting a few more from the trip when I get the time to get em ready. Glad everyone liked! Reno is a fun area to base small day trips out of. I plan to go back in the summer when the Virginia & Truckee is running.

As promised, here are the rest from my recent trip

I did take a drive up to Portola California, about an hour away, maybe, but I should have checked as the WP musem there was closed, Doh! The UP yard at Portola was pretty much empty but for this lone Geep that was idling 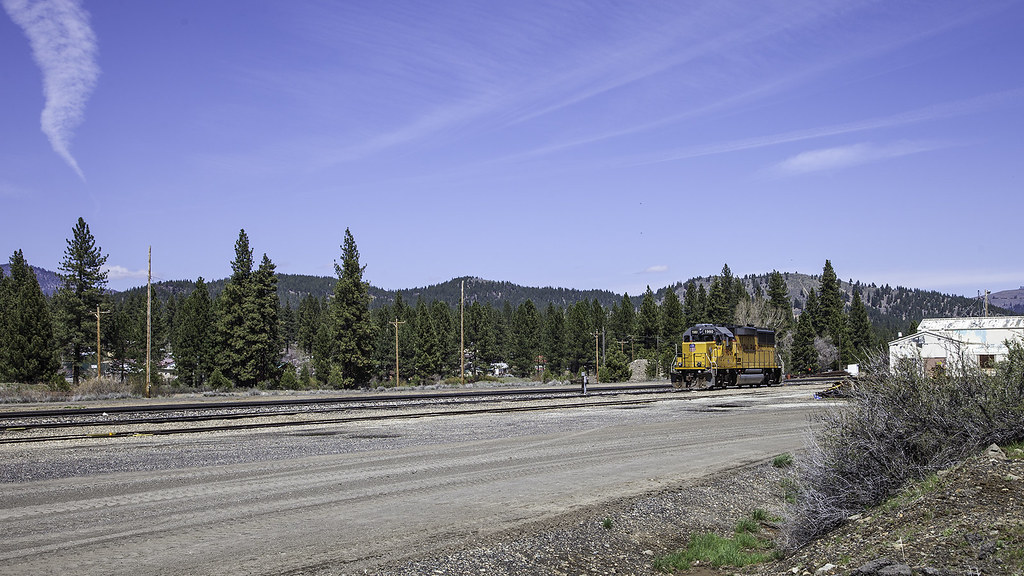 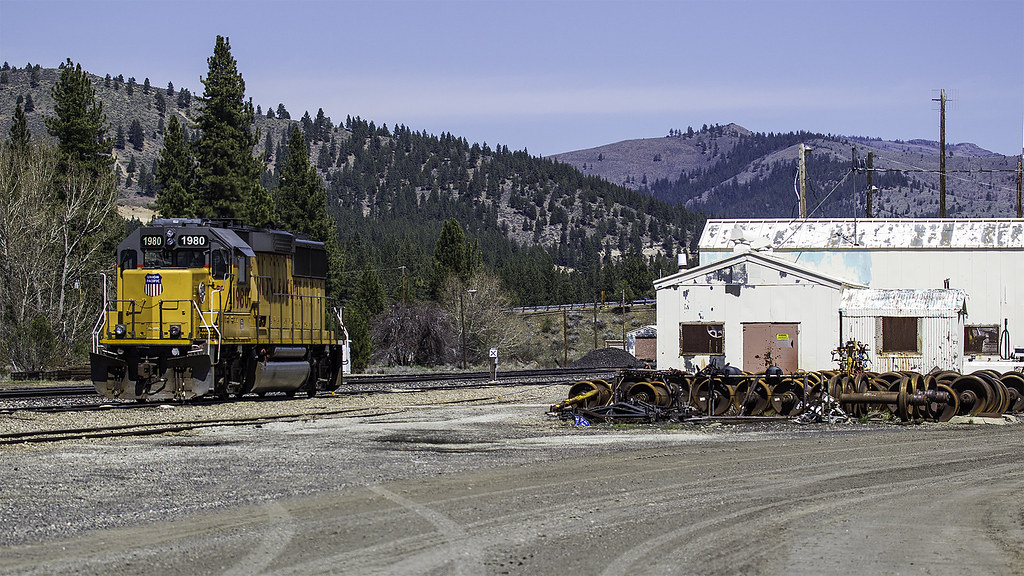 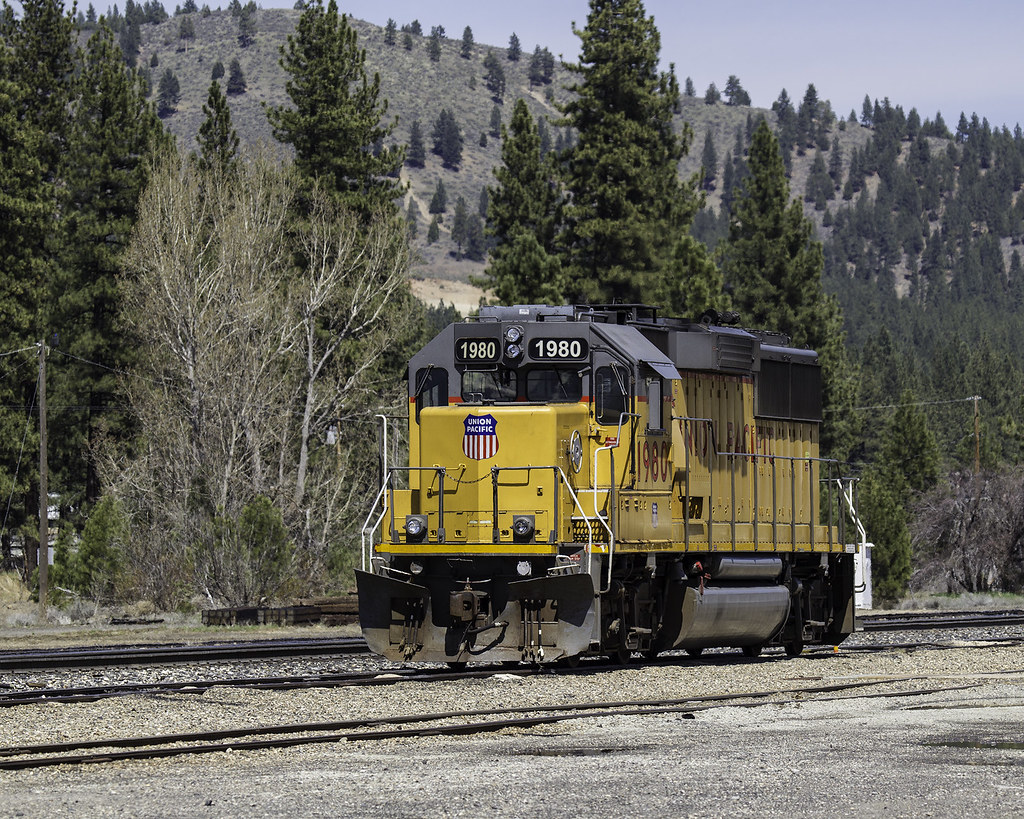 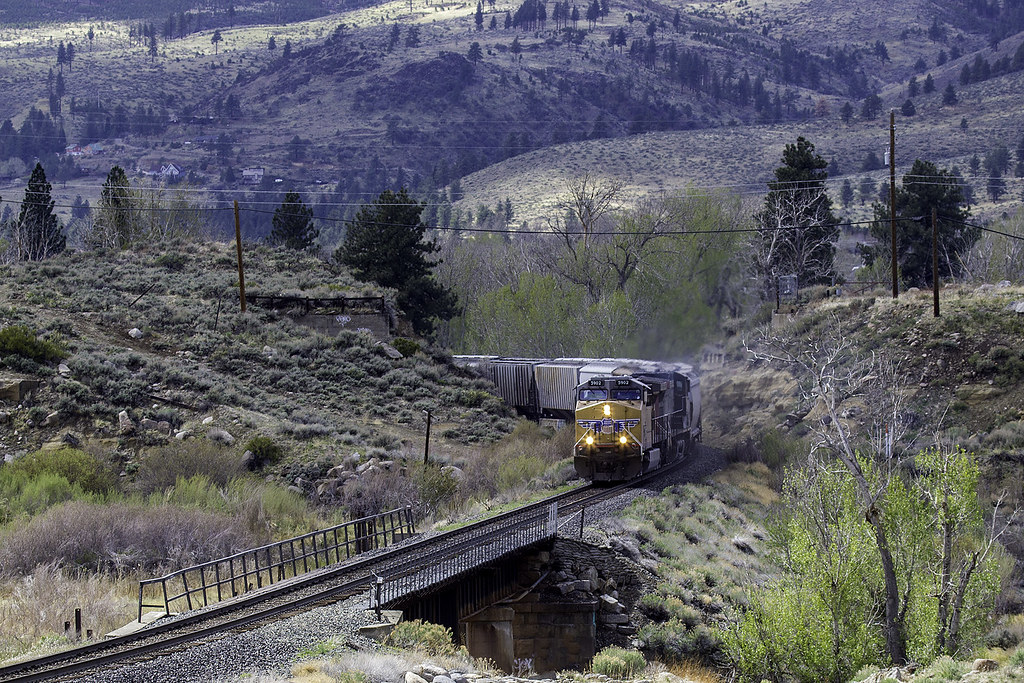 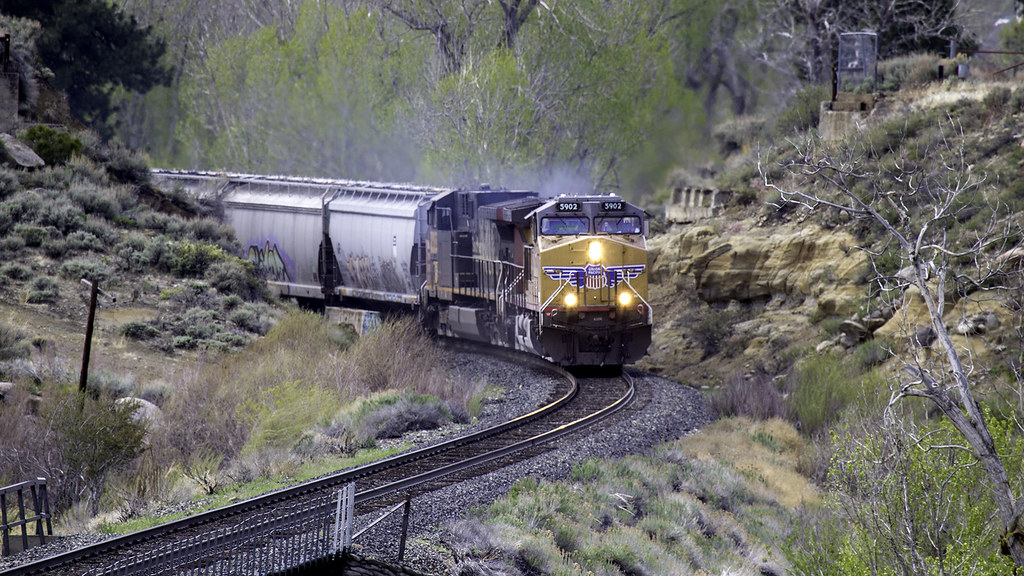 I love the heat signature in this one! 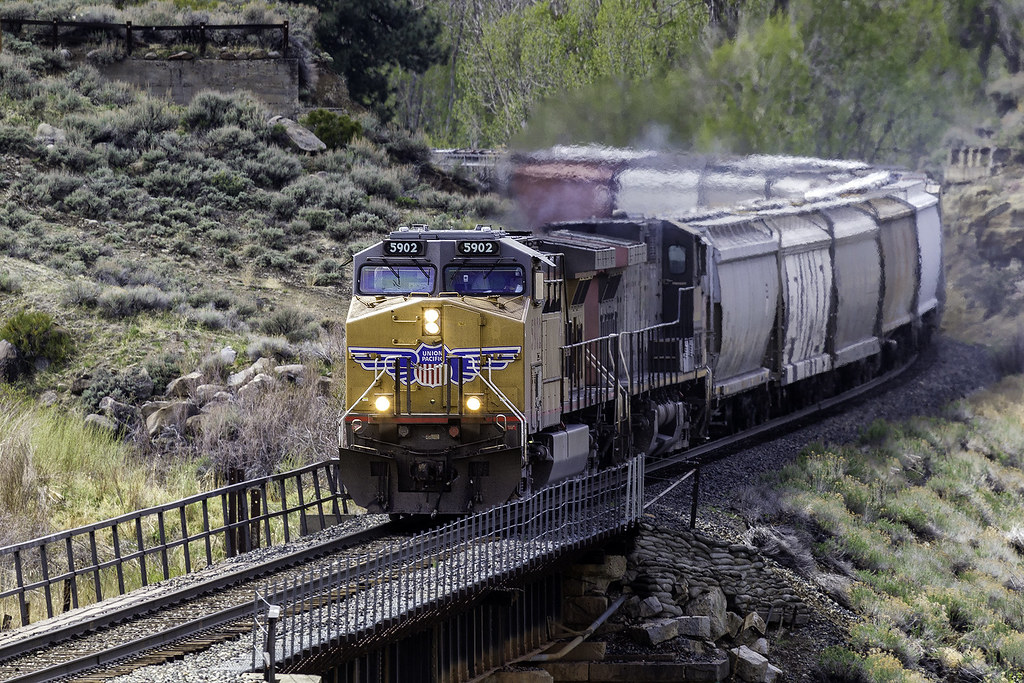 A bit dark, I know The next morning it was clear blue sky, and I caught a westbound container getting ready to assault Donner 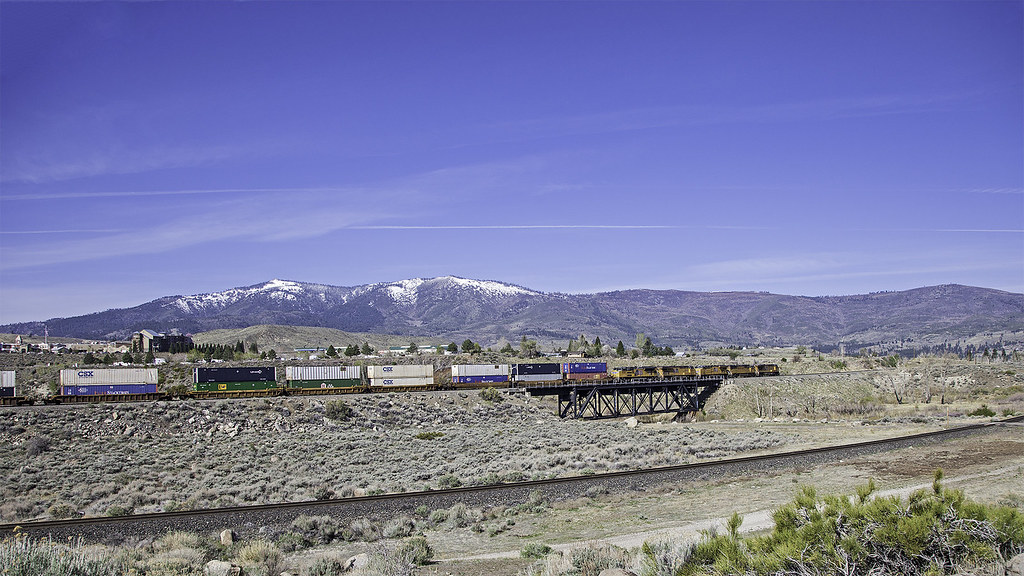 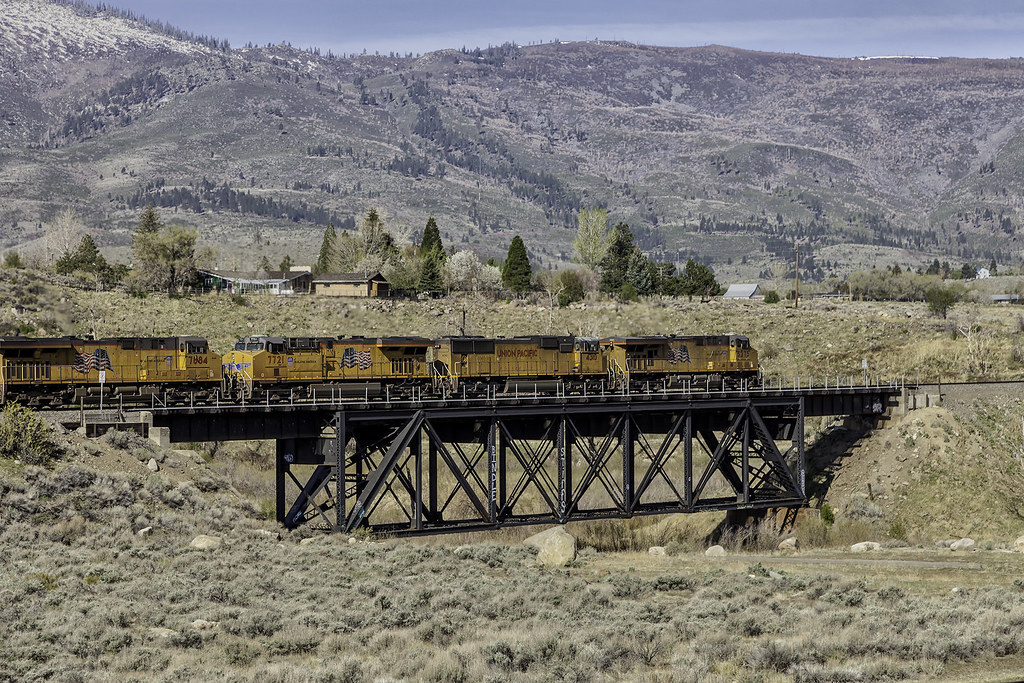 Finally the westbound Zephyr was an hour late out of Reno 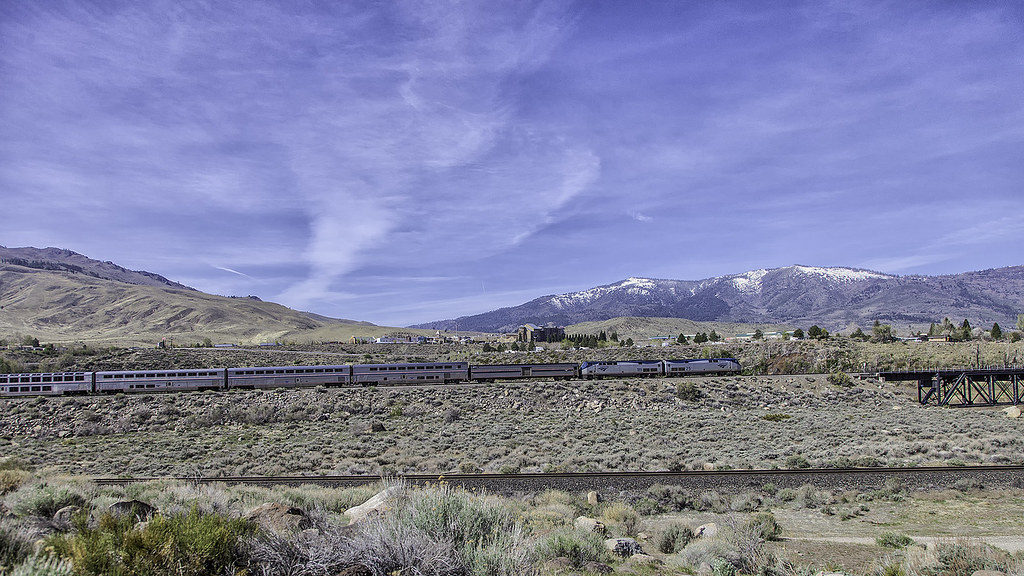 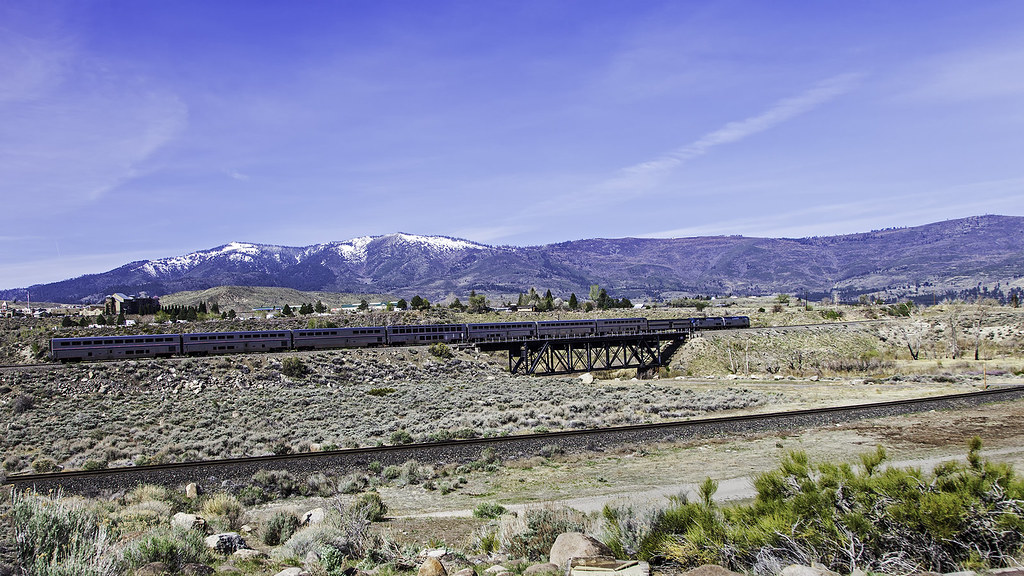 Sadly, my vacation was over...and time to come home
T

Thanks guys, it was a fun trip. Coming home, I pulled off at Alta to take a break, and caught this container train coming down off the pass. 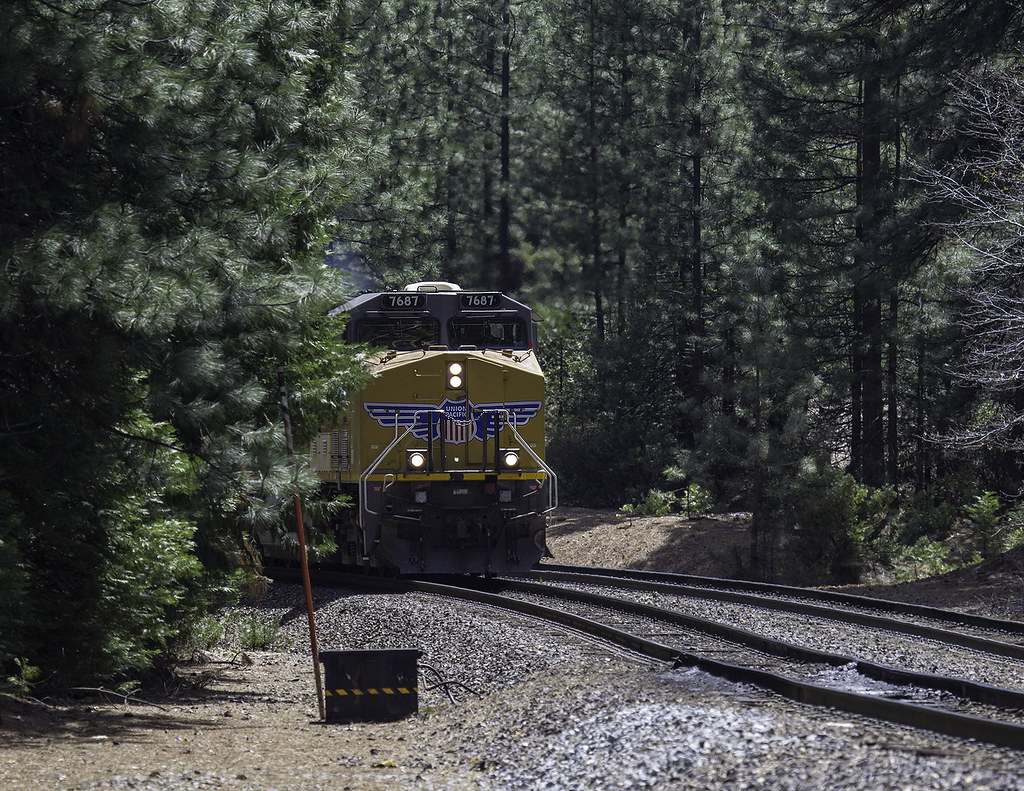 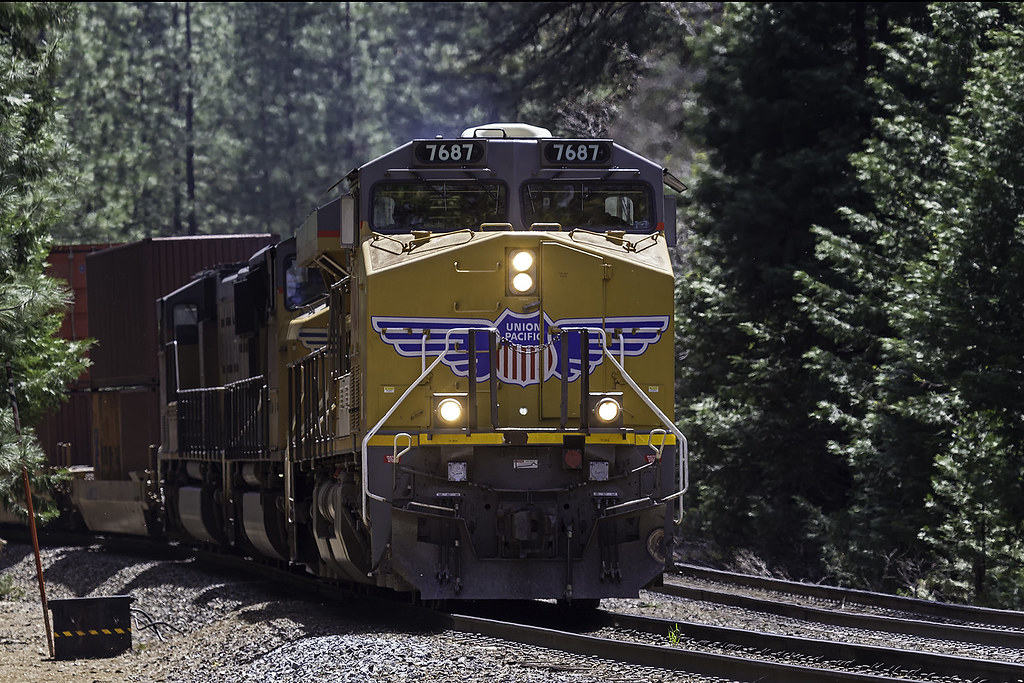 Just as that train cleared the crossing, the eastbound Zephyr made an appearance as it powered up to assault the hill. 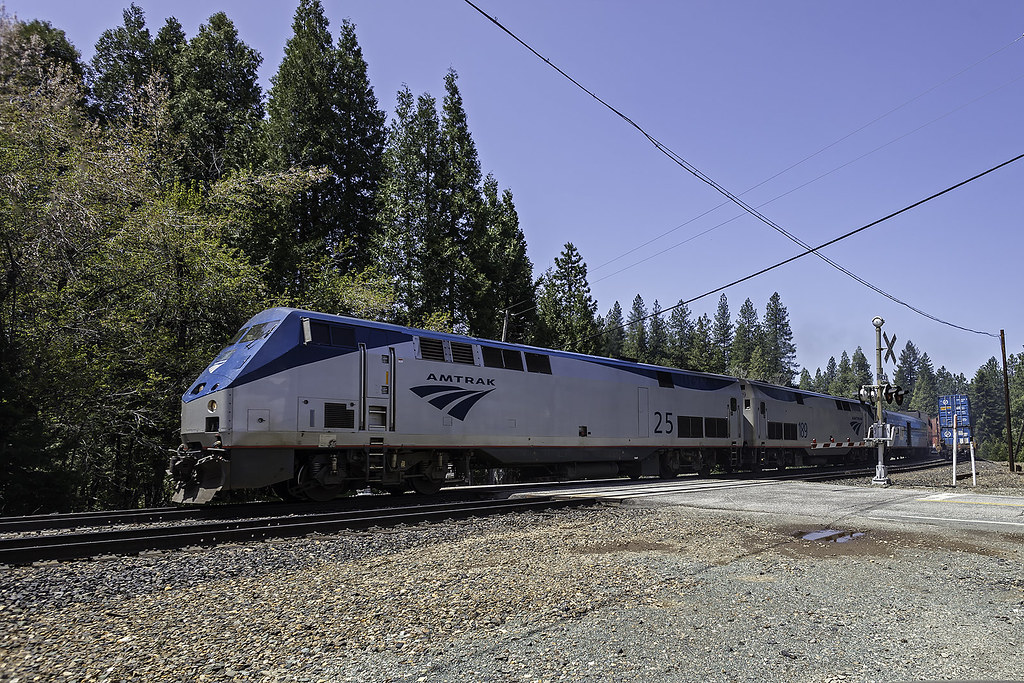 After that, it was Sacramento traffic and back to the east bay. I will have some more stuff up in my usual thread soon. Thanks for looking!
S

Very good shots. I like the cloudy ones myself.