The second part of the german summer (27pic.)

here some photos from the last two weeks form august.

08/20 In the north from Frankfurt(Main). After a sleepless night in the ICE5 from Hanover to Frankfurt, we travel with an local-train to Ostheim. Here is one of the last operational areas form the class 110. 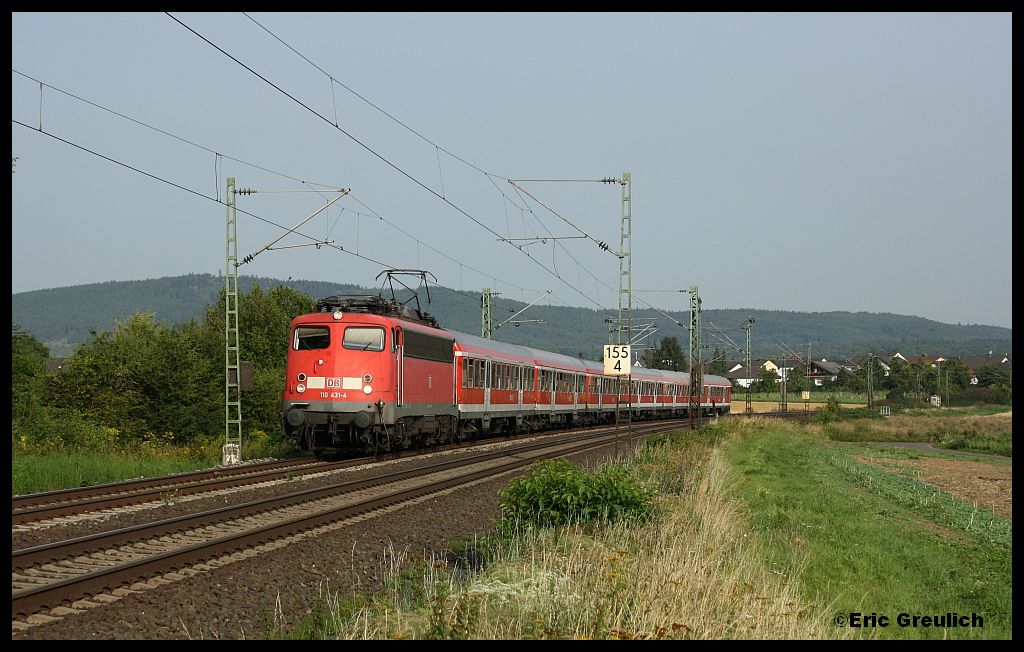 110 431 with an local train to Frankfurt(Main) central station. 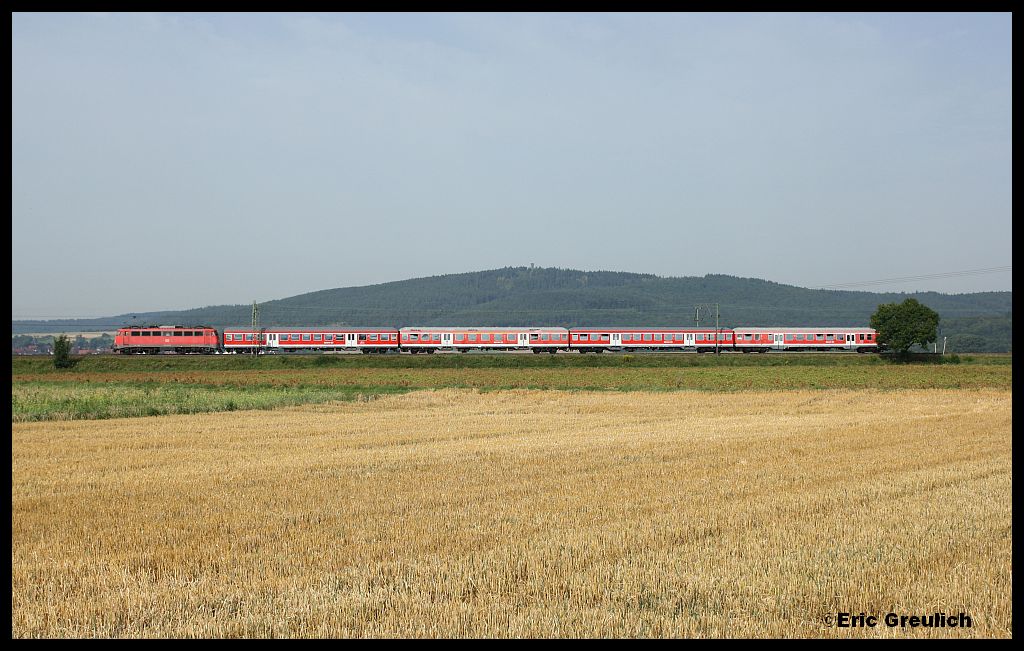 In the north from Ostheim another class110. 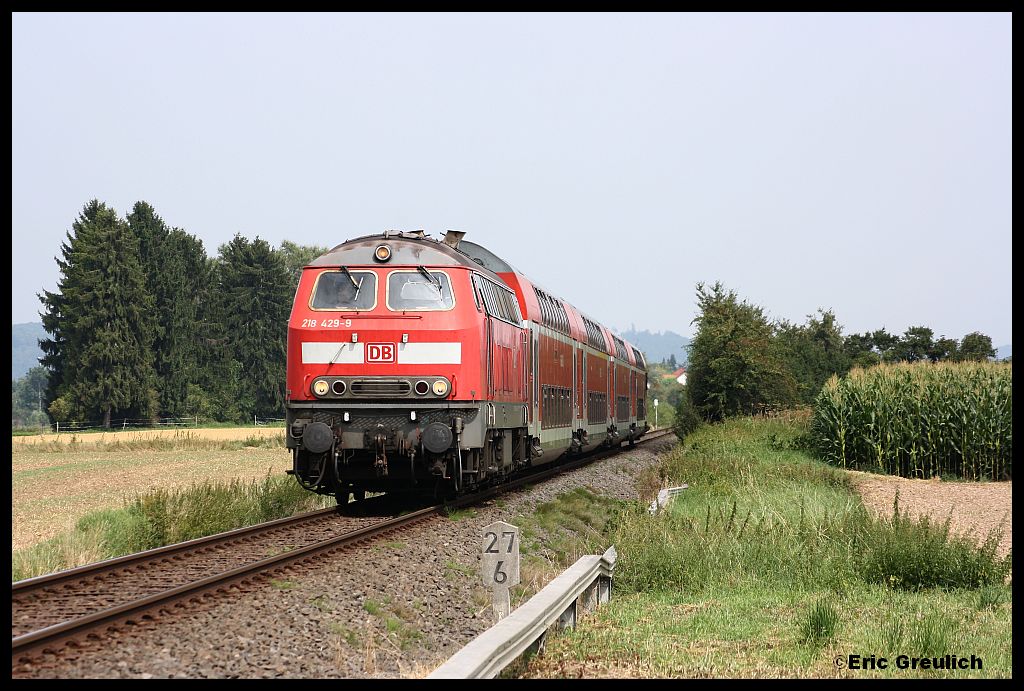 218 449 near Glauburg-Glauber with an local train to Frankfurt(Main) central station.

A class628 with an local train from Stockheim to Bad Vibel. 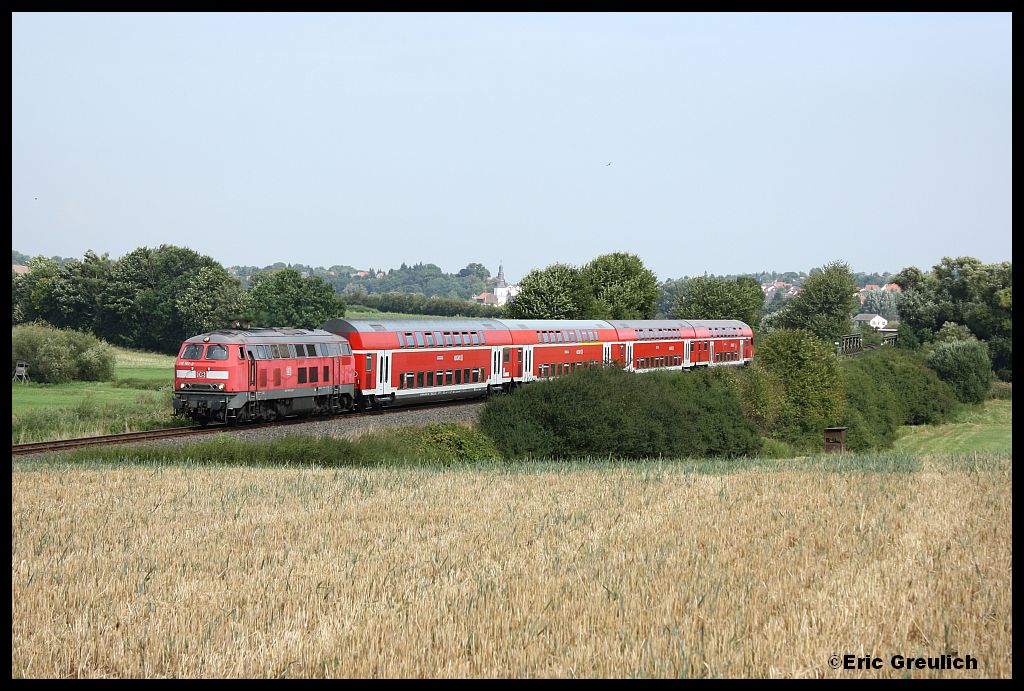 Halle(Saale) is a town near Leipzig. Halle has git a bigger tramnetwork with three different types of trams. The oldest are the Tatras!

The first Tatra in the city from Halle. 1160 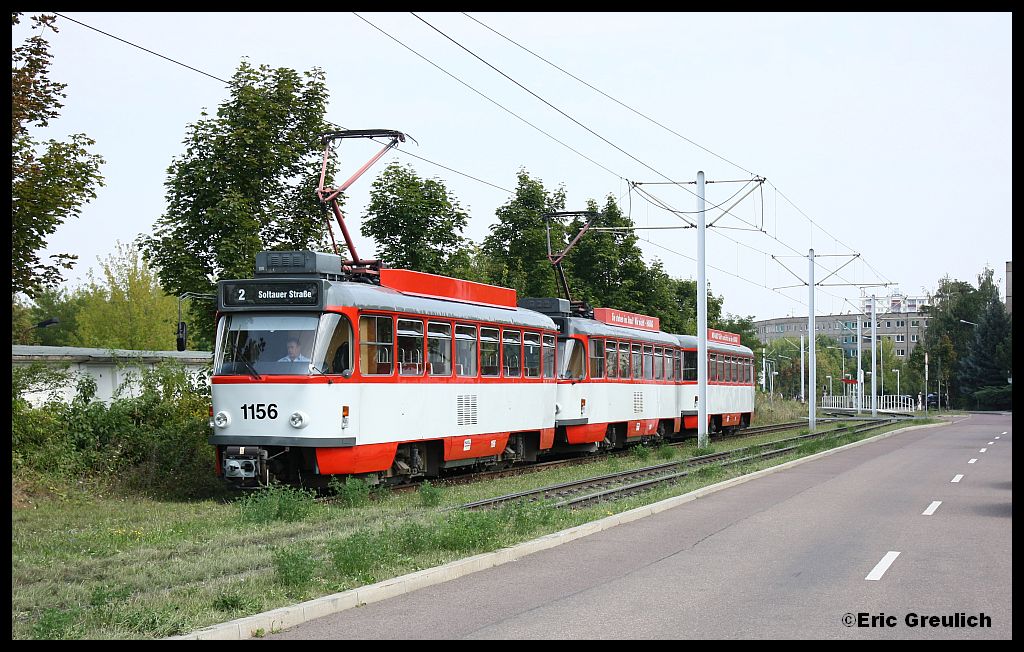 Near the destination station, 1156. 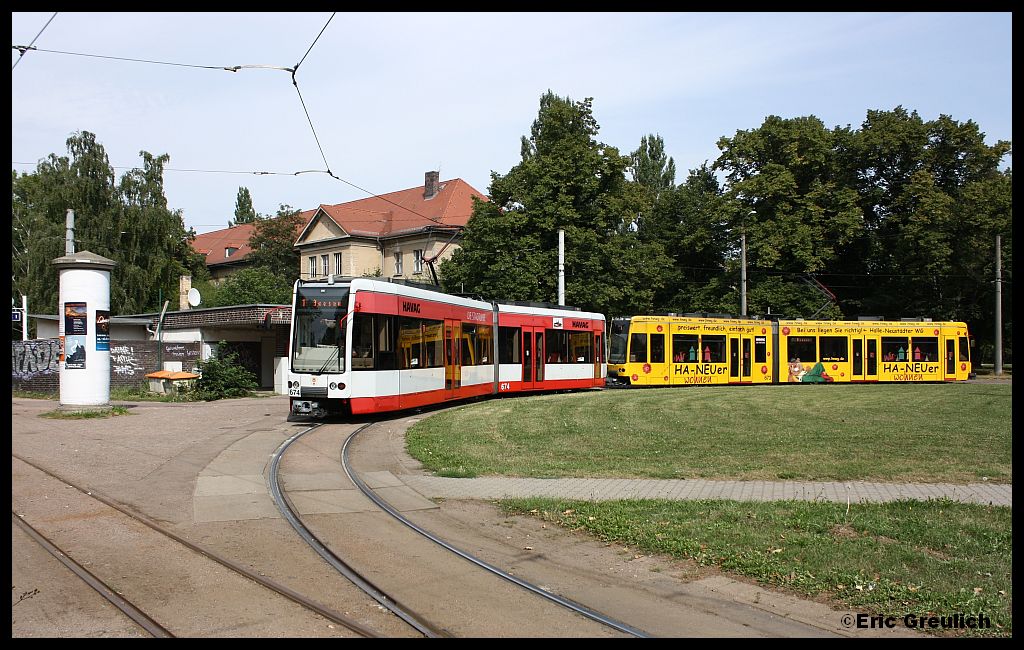 Two newer types from the tram.

And the last photo from a tram in Halle, 1183 near Halle Neustadt.

I started with the ICE to Berlin at half past six in Hanover and changed in Berlin Eaststation the train to Frankfurt(Oder). In Frankfurt(Oder), I order a taxi to the station Oderbrücke, a small freight depot. The Oderbrücke is a small bridge over the Oder, a river between Germany and Poland.

At first 370 007 with an EC to Warzawa. In the background you see Poland. But the small island in the river is Germany;-) 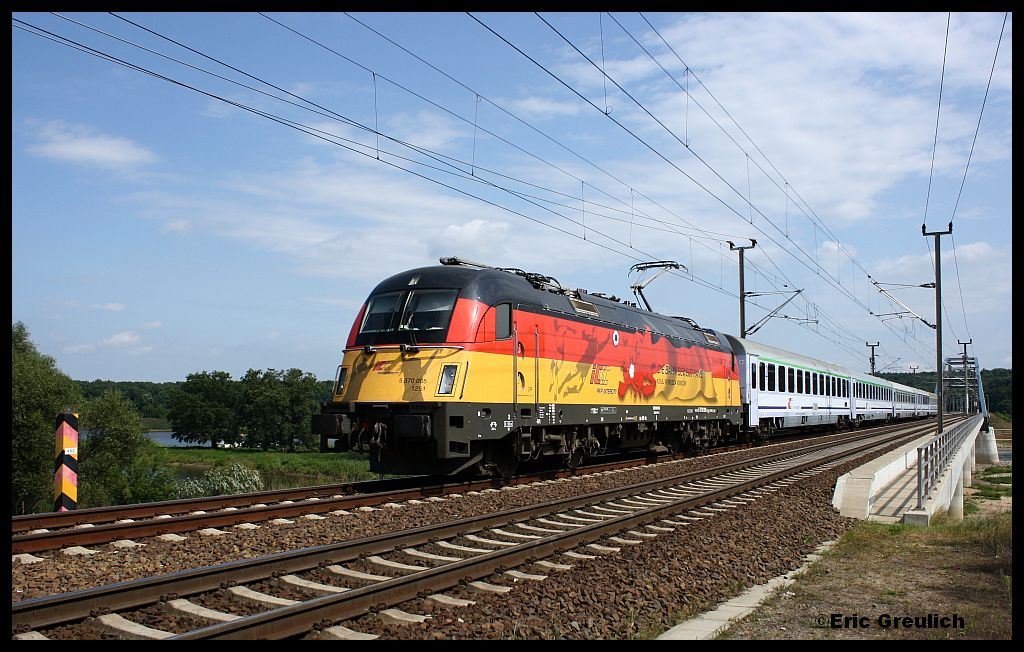 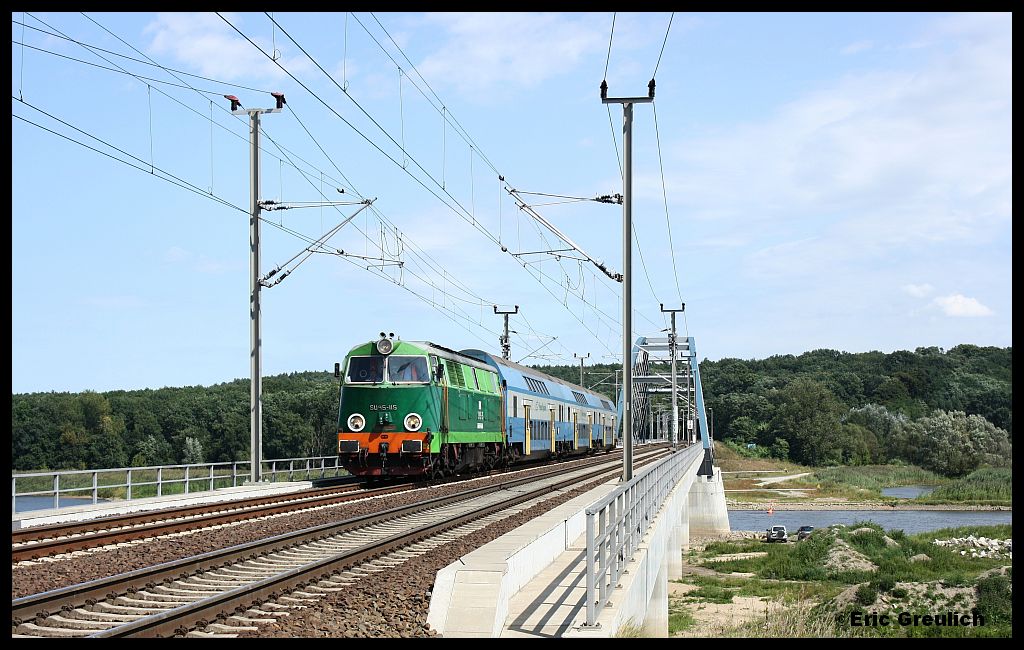 The last SU45-operation in Germany! SU45 115 with an local train to Frankfurt(Oder). The small (local)border-traffic between Germany and Poland. 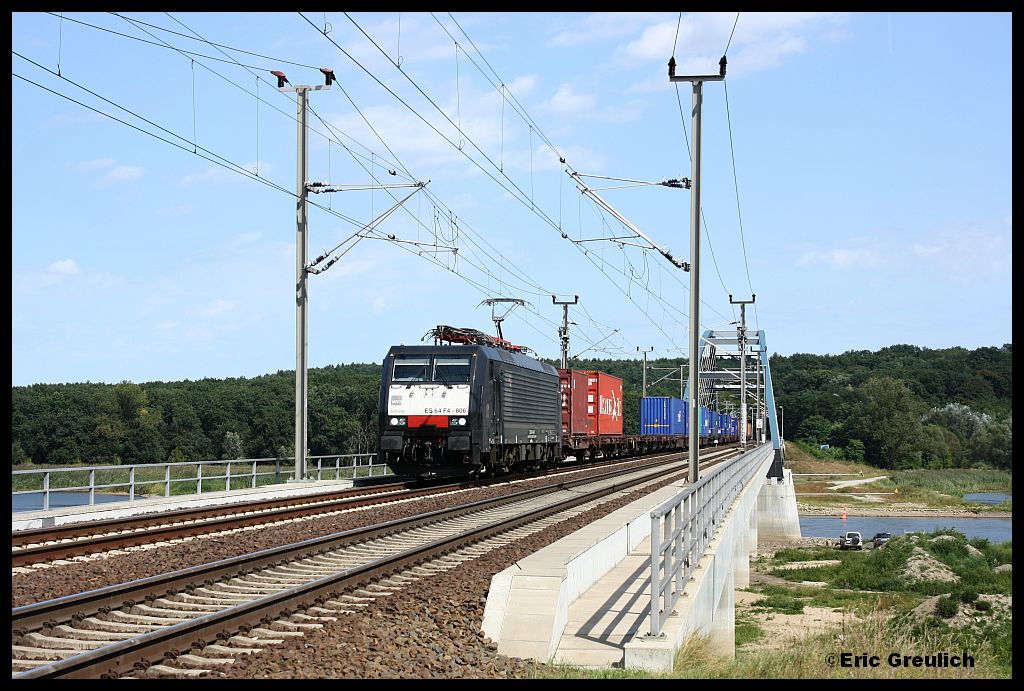 Ther third freight-train I see in Frankfurt. ES64F4 806 with containers. 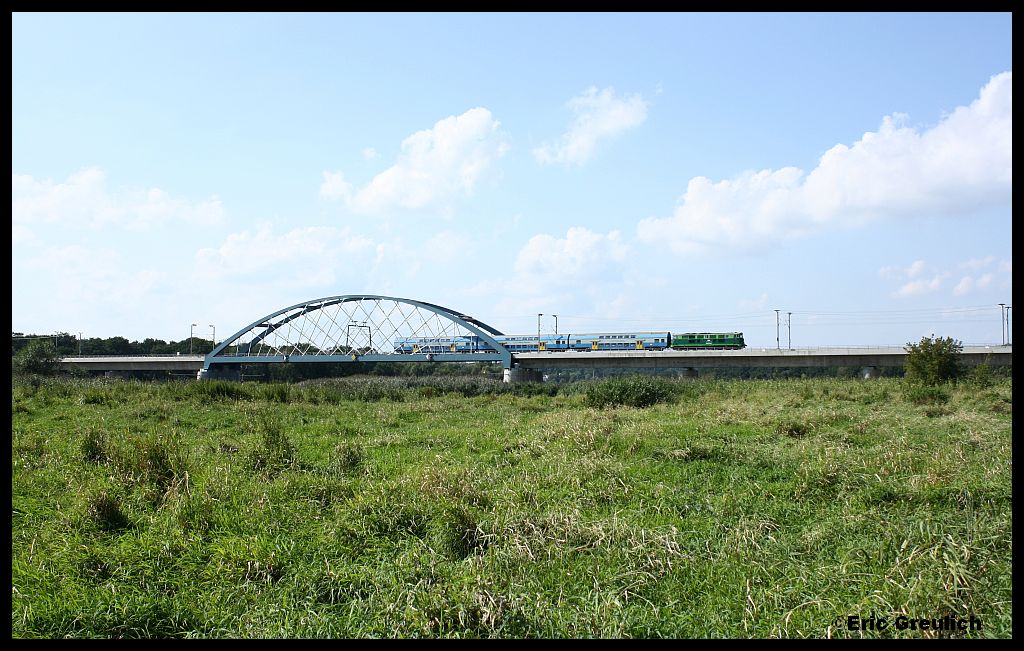 And at last SU45 115 with an local train direction Rzepin. Yes this photo is from Poland;-) 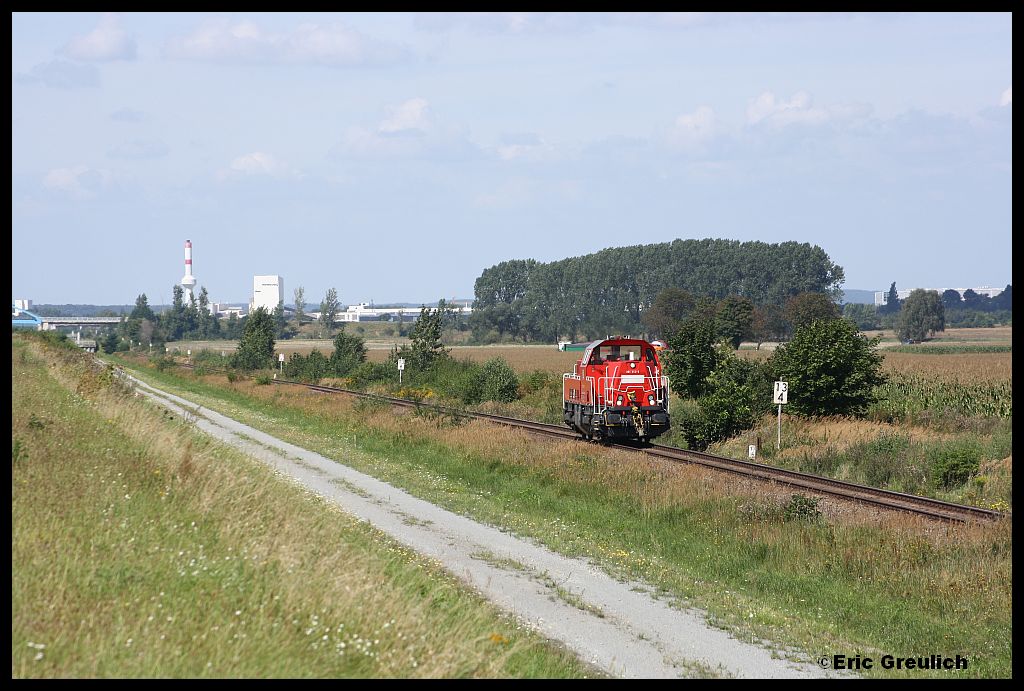 We started our tour from Hamburg to Mainz with an IC. In the morning we arrive in Mainz and after a small breakfast we travel to Assmannshausen. 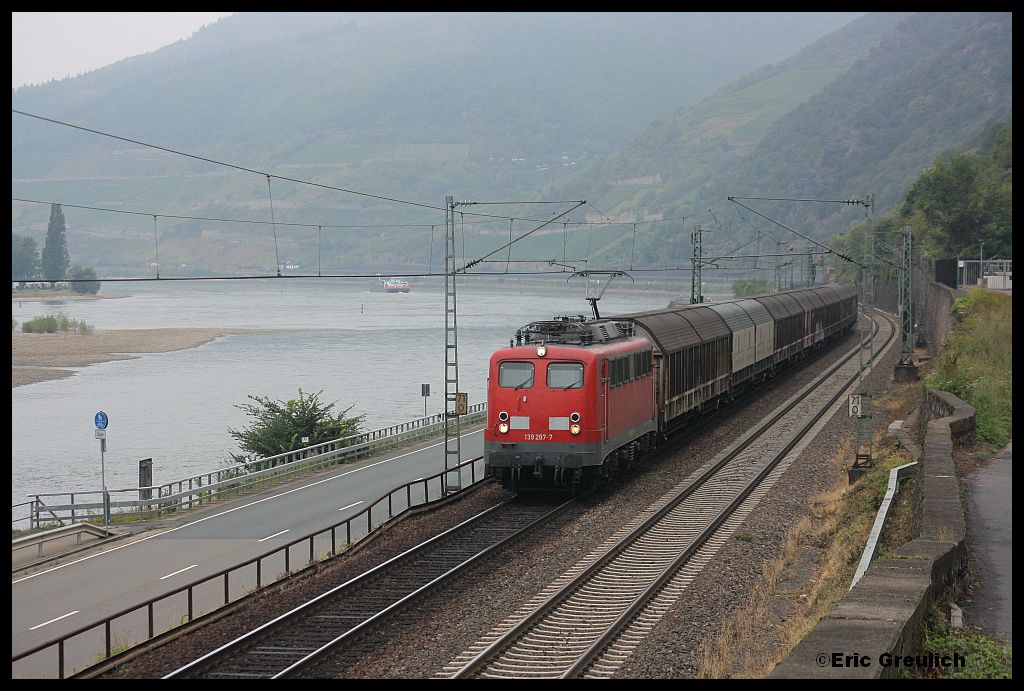 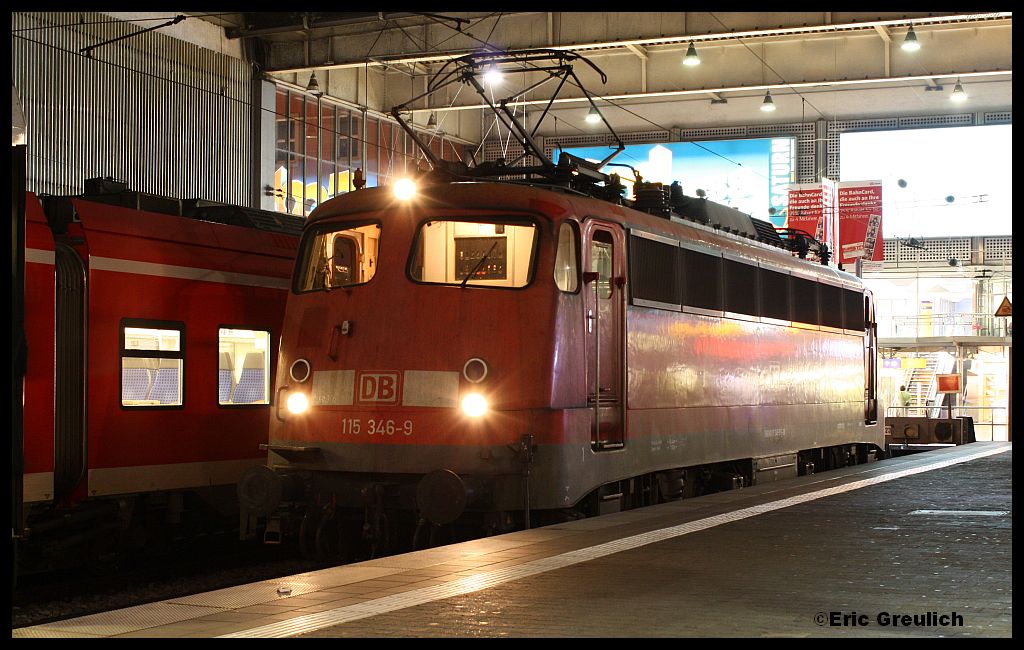 After the night in a hostel, we drive to the railway Bischofshofen-Füssen. Real local railway feeling with a lot of class 218. But at first two class642 departure the train stop Leuterschach. 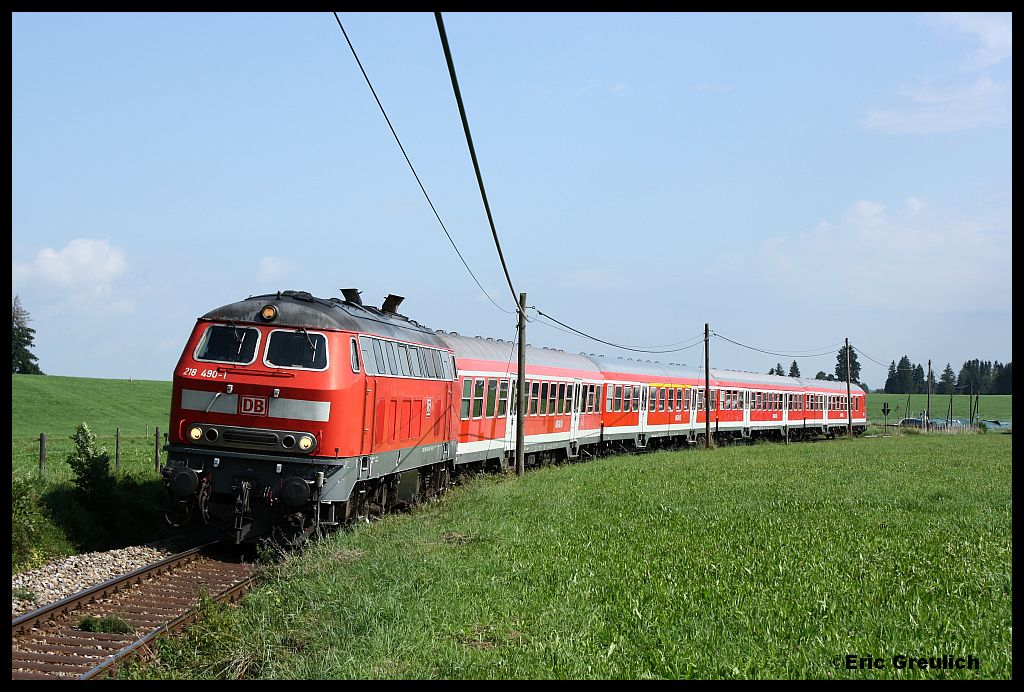 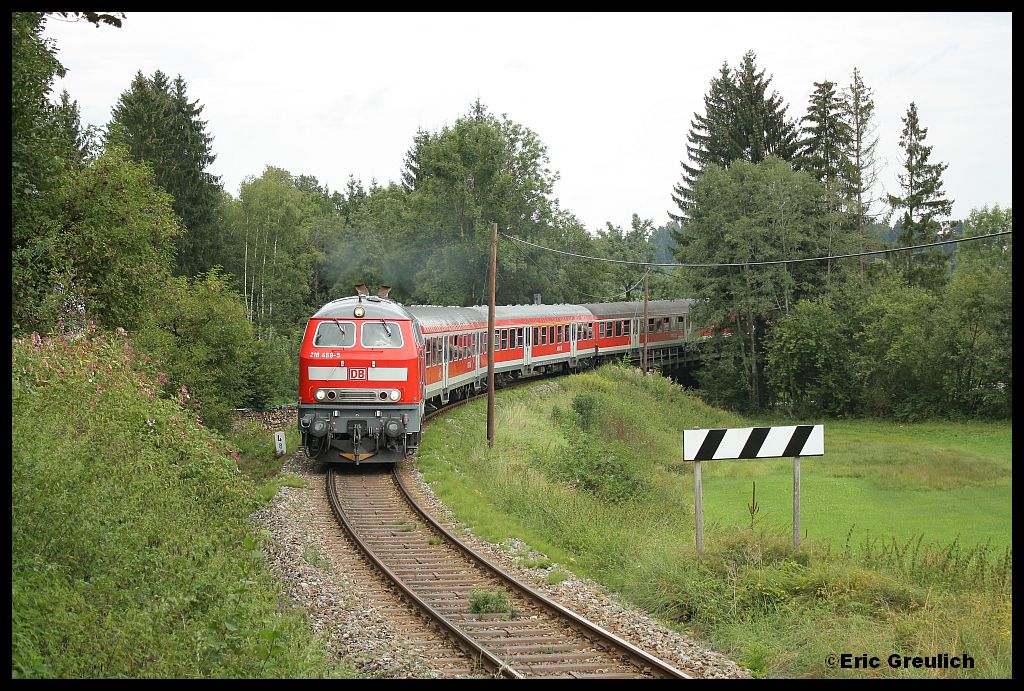