After a few tours this summer, here is a summary:

Link to the video (80 min.), as always a clickable index can be found if the description is expanded:
http://www.youtube.com/watch?v=I7QucnU0wj0&hd=1

Mainly diesel scenes, some steam and electric from:

July 8: Czech Republic: Brno and Pernstejn festival, regular trains with nostalgic diesel and some steam. Including classes T478 and M286.

July 17-19, August 7-9: Croatia: GM diesel near Zagreb, on the line to Split at Perkovic, Prgomet, Labin Dalmatinski (including steep horseshoe curve on the other side of the mountain and semaphore signals) and Kastel Stari. Including "Adria" Budapest - Split with through coach from Moscow and several freights on steep grades. 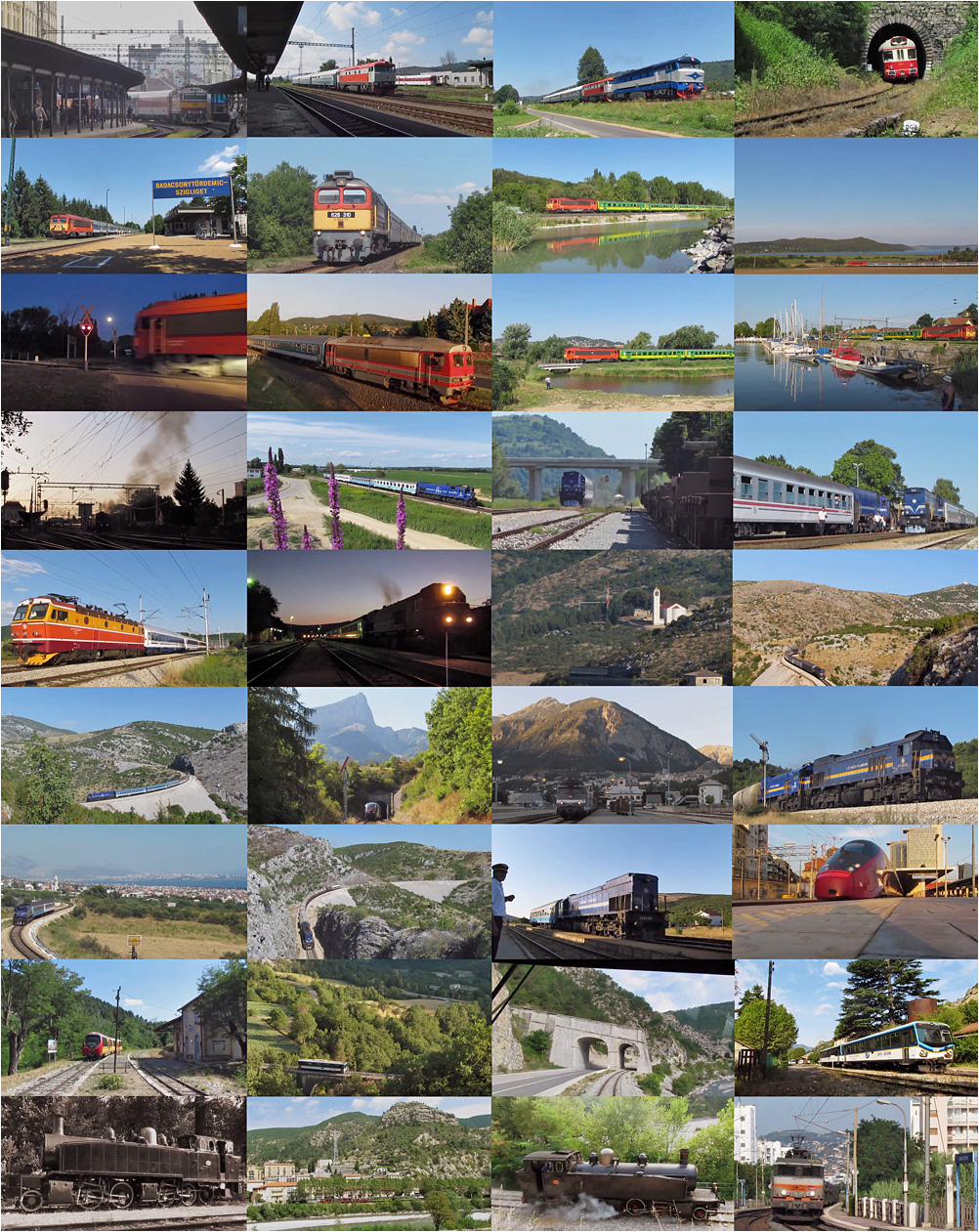