On Saturday, I had a couple of hours to kill. What better way to spend the free time than go hunting for some rare engines? Specifically, I was hoping to catch a glimpse of the new Gorges Creek Railway "Western Maryland" engines. I knew that I couldn't get shots, but at least I could see them at Metro East Industries.

I struck out; MEI had them hidden. But still, I was able to grab a couple of other nice things.

A KCS SW1500 idles near a string of former BN and TFM/NdeM SD40-2s. The whole lineup of 40's here is comprised of roughly 75 units I would guess. 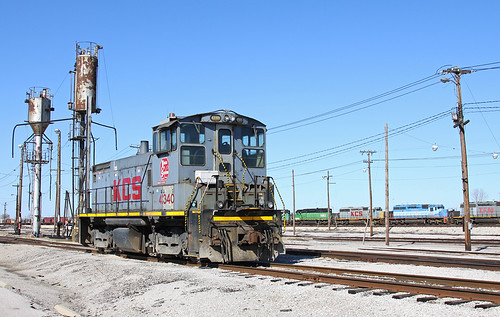 Bigger Isn't Always Better by stlgevo51, on Flickr
The fresh Belle Geep that has been working around the area suns itself in another area of the yard. 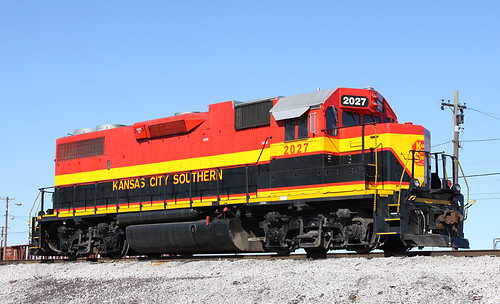 Belle Geep by stlgevo51, on Flickr
The former MRS 257 rests in front of the vintage enginehouse. It's a shame that the Manufacturers Railway in its original form doesn't operate anymore. 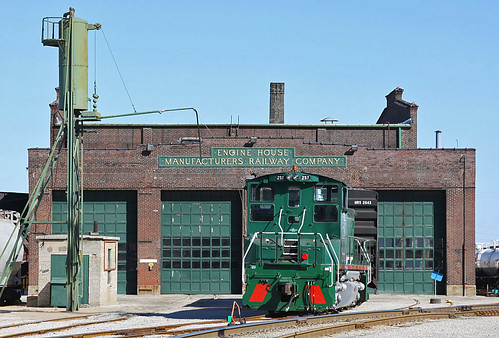 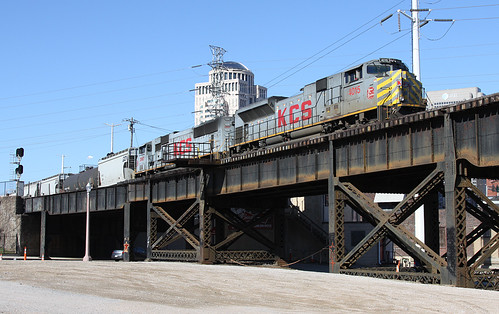 Close, But no Cigar by stlgevo51, on Flickr
Thanks for looking!

Struck out in your quest but still got some decent shots!
A

Where is the last one? Getting ready to cross the river into East St Louis?

All cool shots, but I really dig the one of the old engine house! Looks like it was made for a model railroad.