With temps approaching 100 degrees on the drive to the Quad Cities it was going to be a long hot weekend. But some of the stuff that was going to be happening might just make it worth the time and bearing with the heat and humidity.

Train Festival 2011 was held in the Quad Cities area of Iowa/Illinois. The guest "stars" included the Nickel Plate #765 on its first visit east of the Mississippi River when it pulled a trip to Walcott, IA. The Nebraska Zephyr and other vintage diesels from Illinois Railway Museum. Of course the host railroad had some special items to show off including the recently "Americanized" QJ #6988 and pretty much still as is Chinese QJ #7081. Also the Iowa Interstate #513 the GEVO painted in the special Rock Island heritage scheme. Plus other steam engine including the Flagg Coal #75 and the Leviathan. All in all a great weekend. Weather didn't alway cooperate. The weather caused one night session to be cancelled and a second to be shortened due to approaching severe weather.

Here are some sample shots from the weekend. 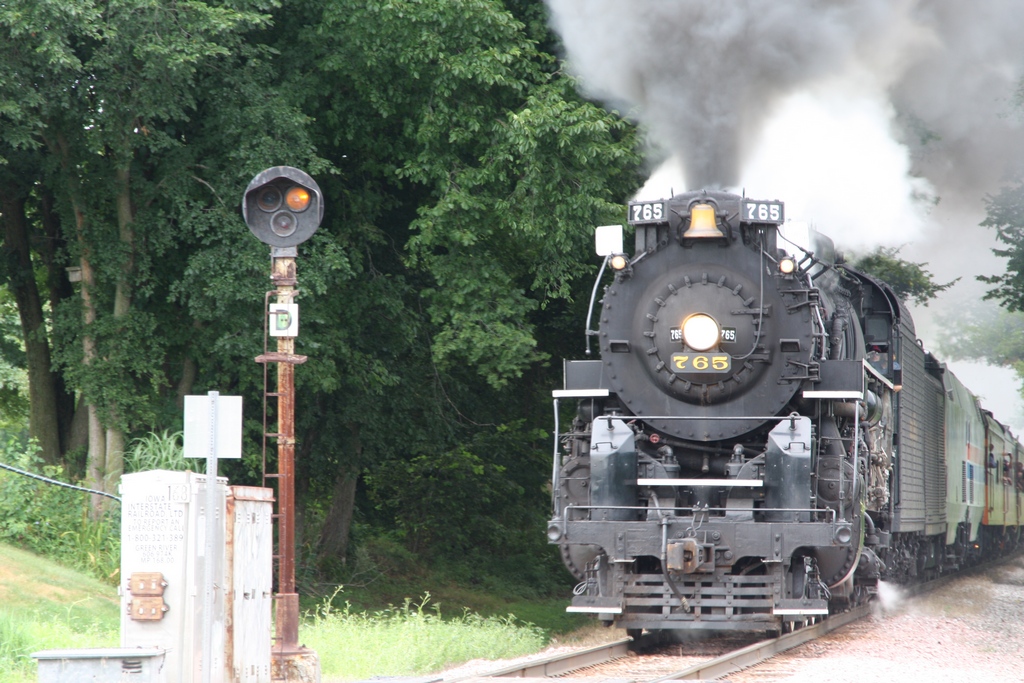 NKP #765 eastbound at Colona passing the approach signal for the interchange with the BNSF. 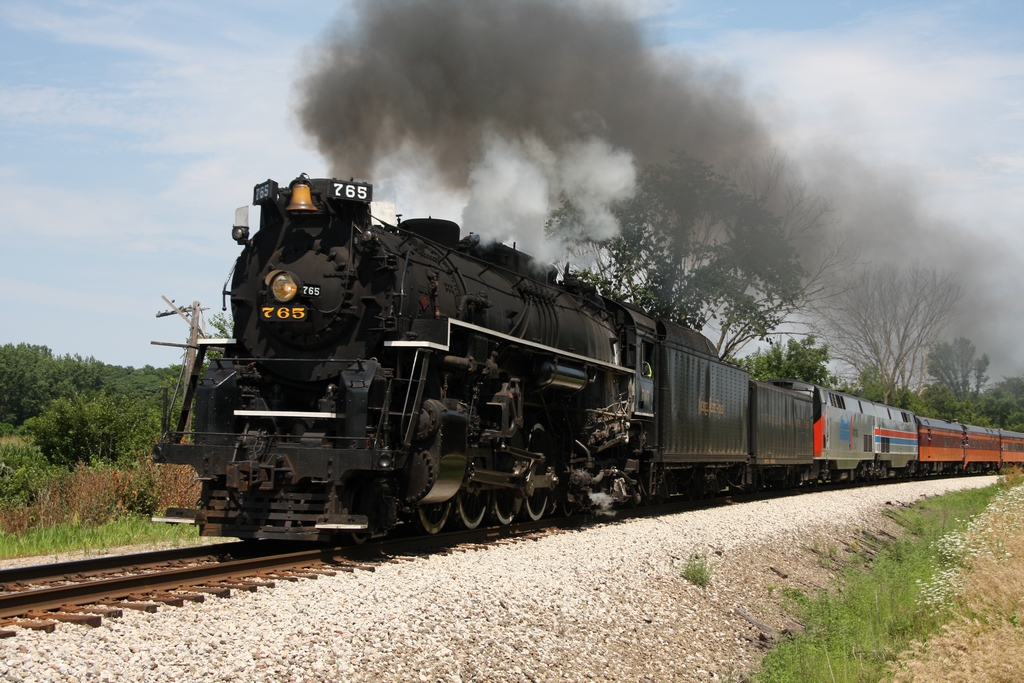 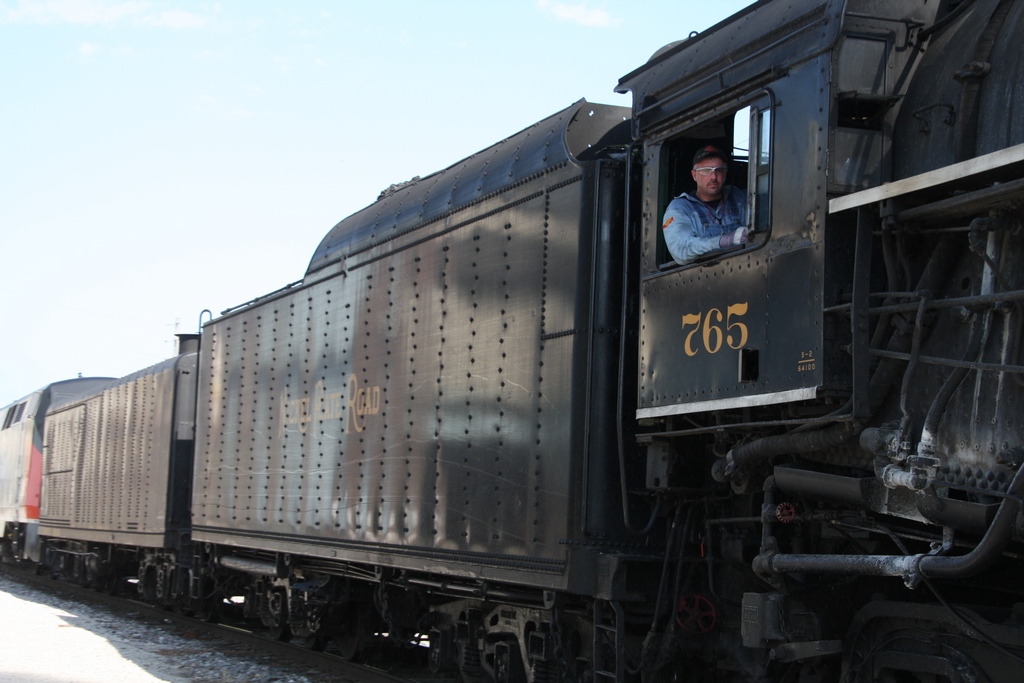 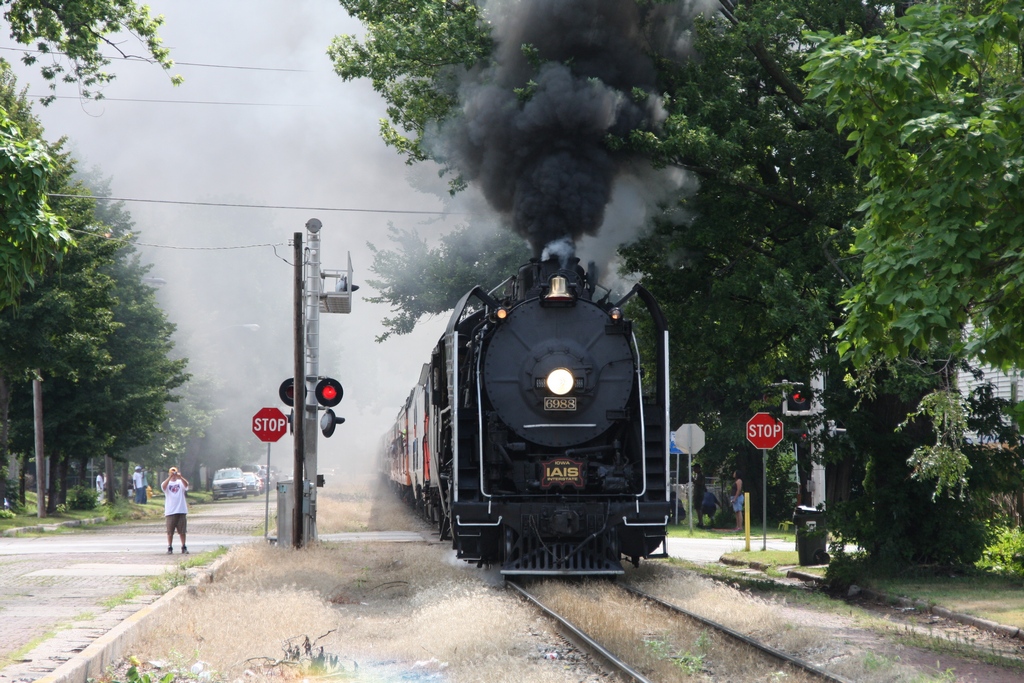 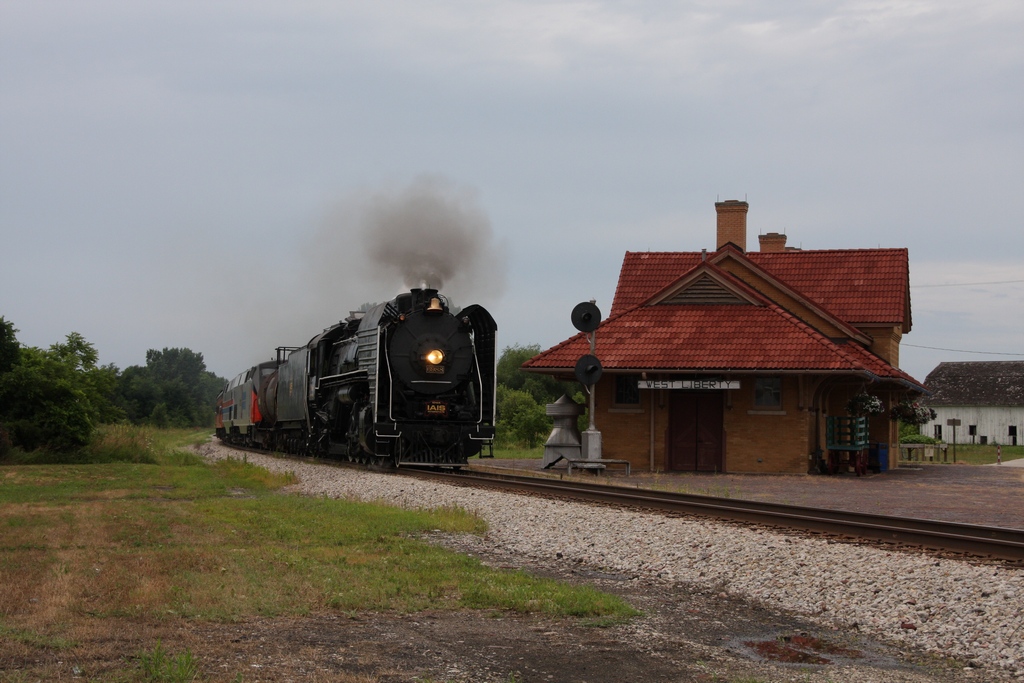 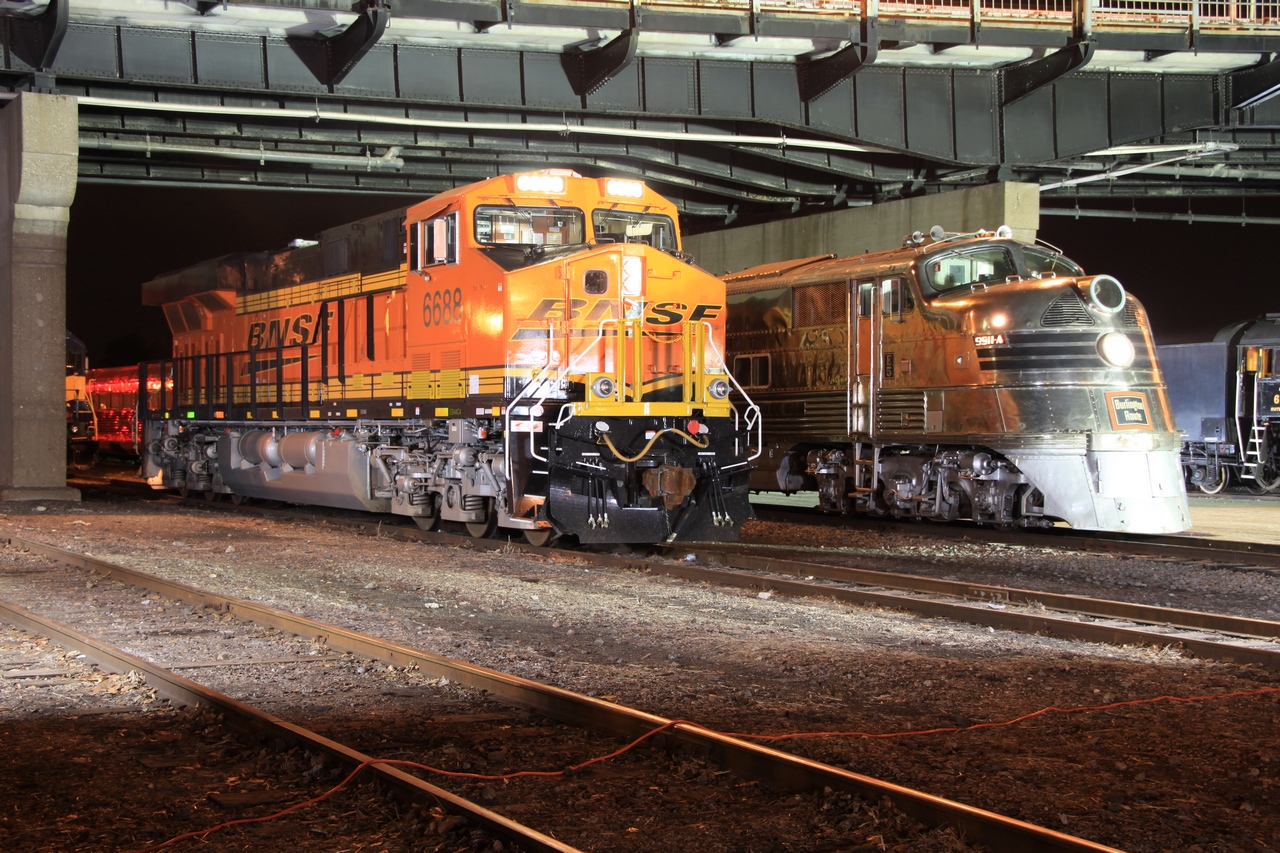 What a difference several decades makes 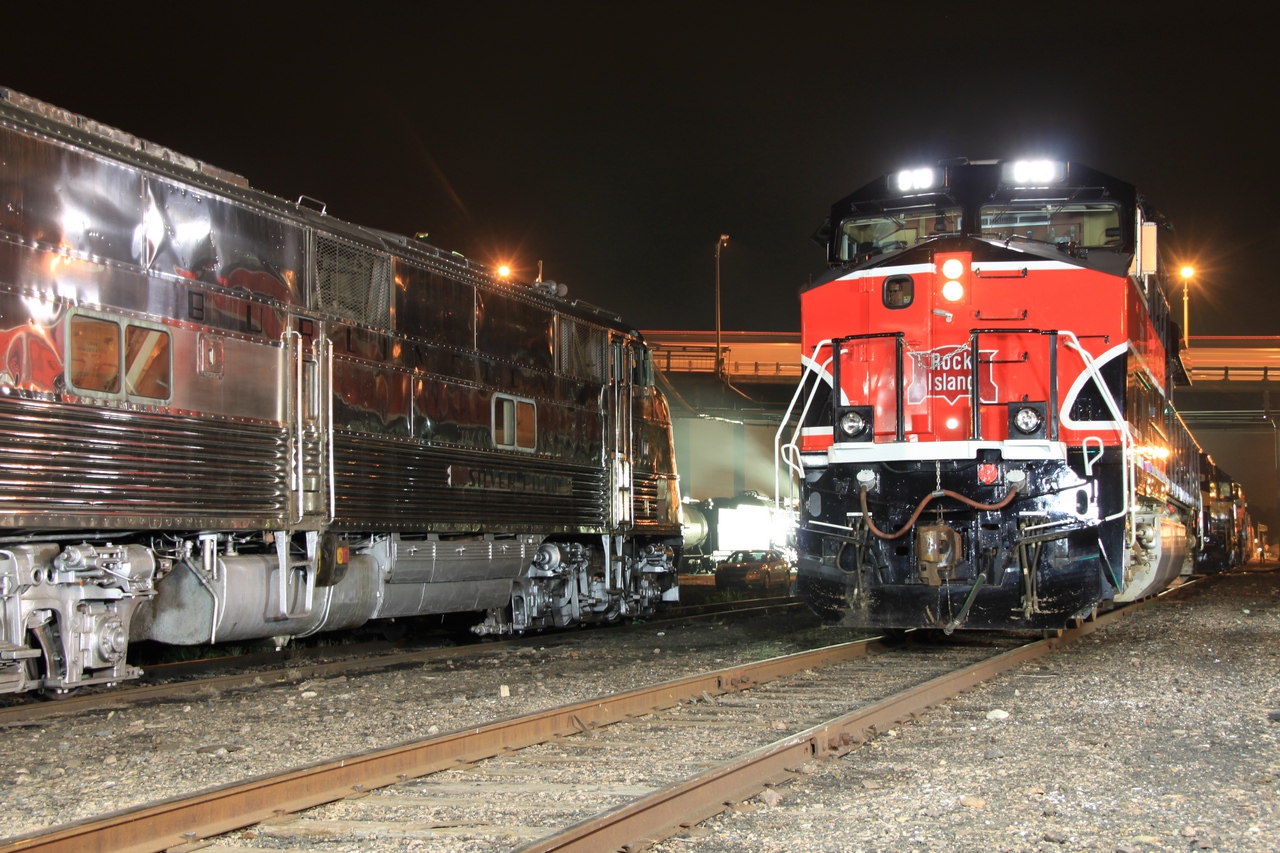 I will be adding more shots as time permits.

Thanks for posting these

Fun stuff, Keith.
Nice looking photos. Who could have imagined seeing an NKP Berk on
Rock Island tracks in Iowa.
I was only across the state to the west, but couldn't get there. Thanks for putting up these shots. At least I see good examples of what I missed.

6988 doesn't look half bad. What kind of whistle did they have on it?

Zoohogger said:
6988 doesn't look half bad. What kind of whistle did they have on it?
Click to expand...

The whistle sounded like Cotton Belt 819's whistle, but someone replied to a comment I left on a Youtube video saying it was an IC 6 chime.

Nice shots Keith. On your afternoon shot from Moline on your Flickr page, I was standing just across the tracks from you. I should have my photos up in the next couple of days.

Great pic, We came through on I80 last weekend and I saw on the Highway Signs about this. Would have loved to stop but had limited time to get to our destination.

On our way in IL, I noticed a railbridge with a CNW System sign on both sides of the bridge and they were in great condition. They are surviving atleast.
S

Got some more shots ready and posted from Train Festival. 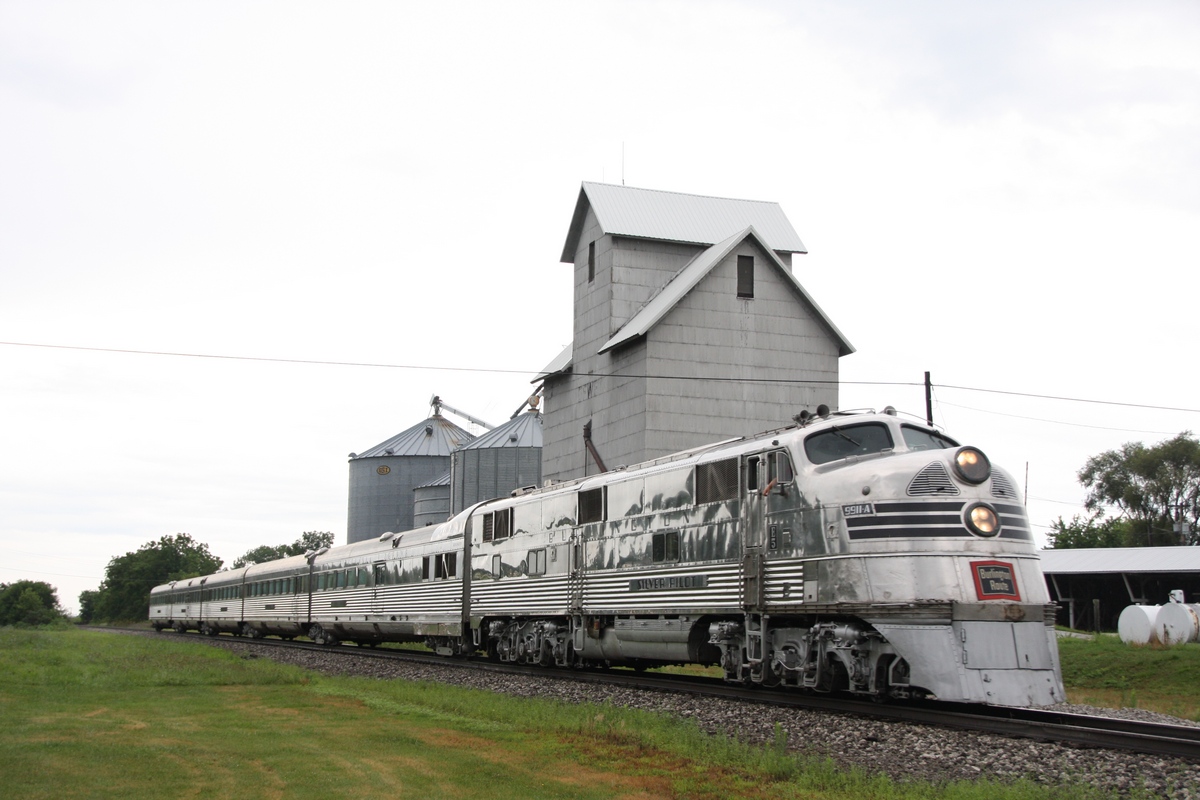 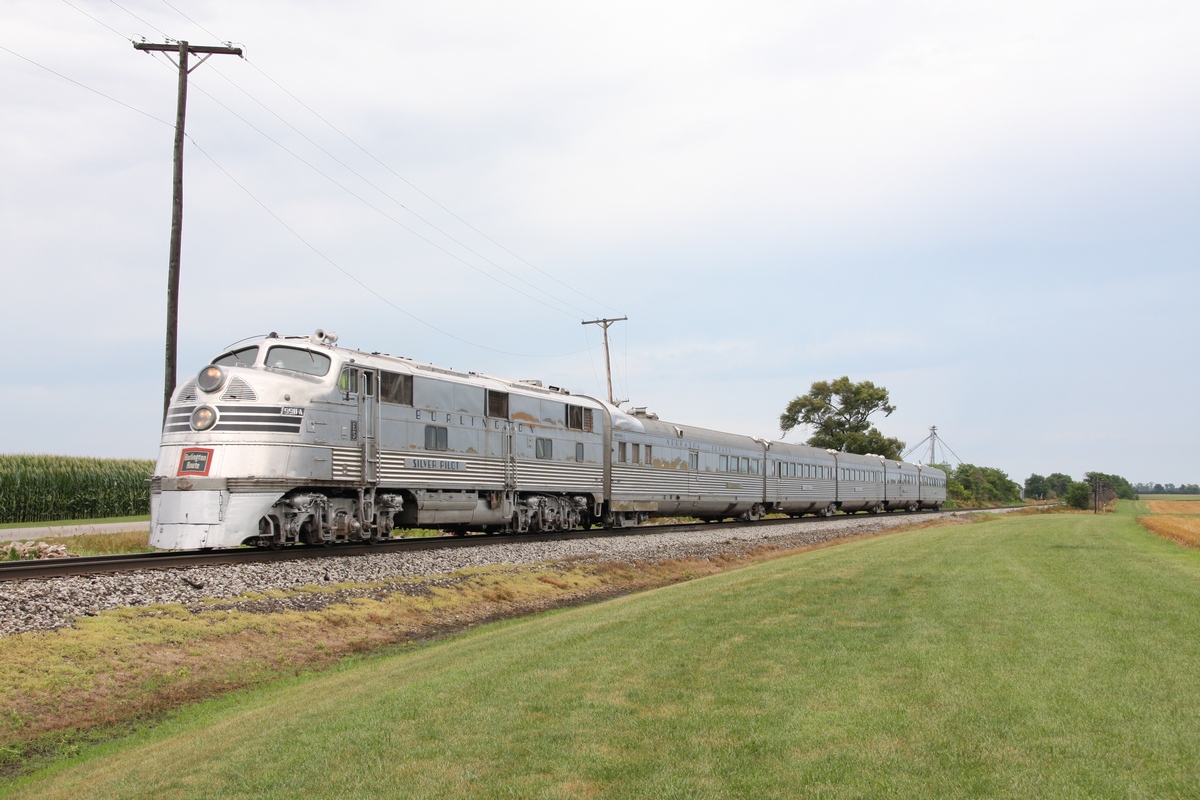 Things were starting to clear up a bit as the eastbound Zephyr rolls by Ford Road just east of Geneseo, IL 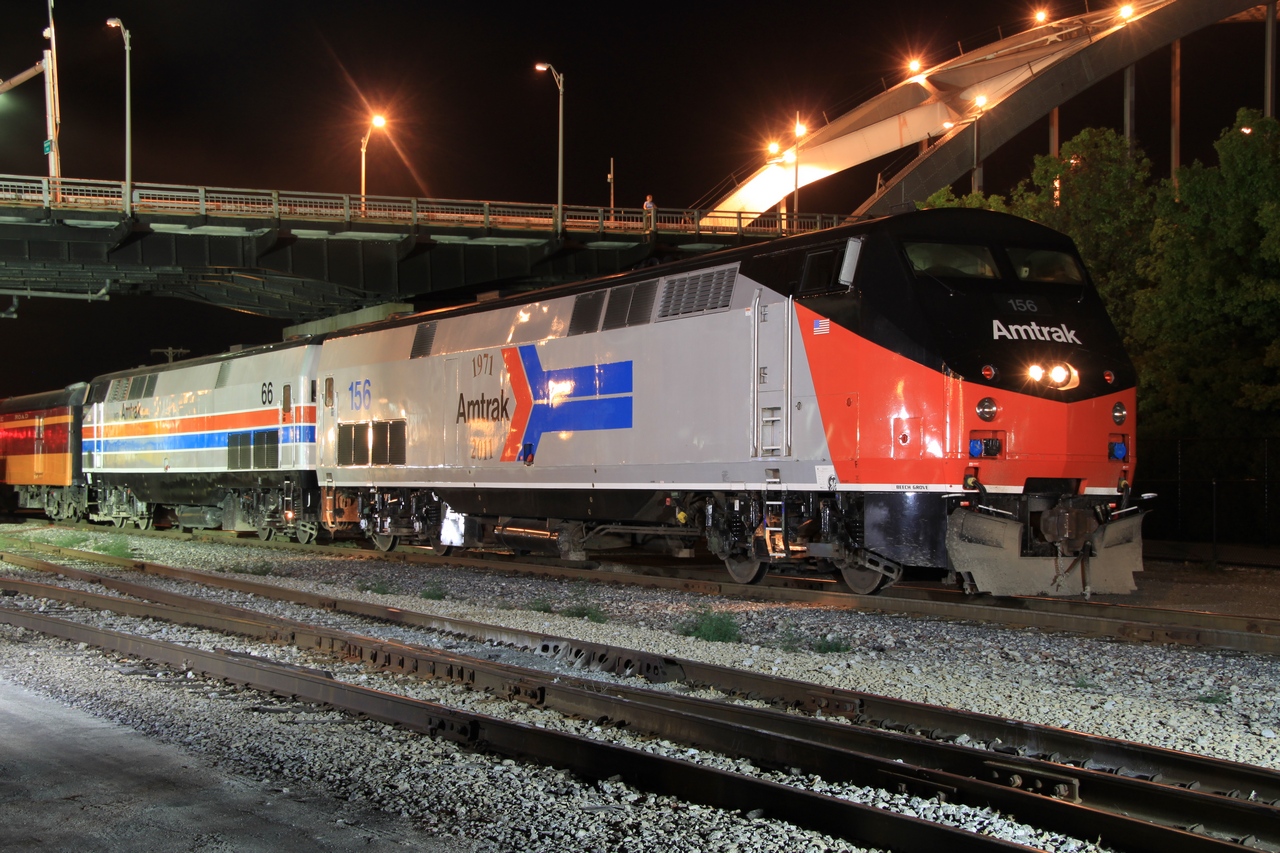 Amtrak Heritage units powered a special train from Chicago to Rock Island and return. They were also part of the Night Photo Session on Saturday. 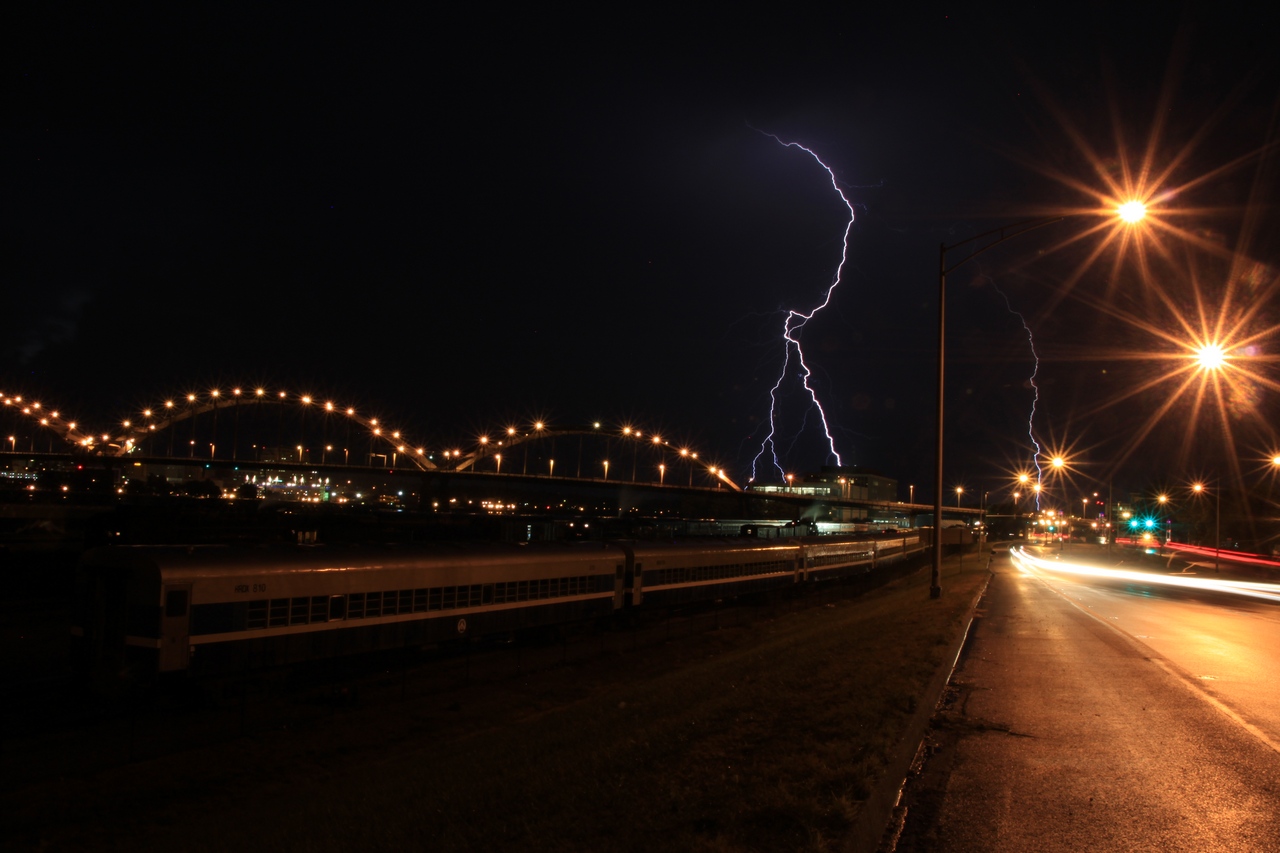 A "SHOCKING" Night at Train Festival. Lightning caused the cancellation of the Thursday night session and shortened the Friday night session as the heat/humidity led to some big storms rolling through each night.

That last shot is awesome!!!
K

Thanks for the nice comments. It took about 30 shots to get that lightning shot. Altogether I think I got 4 shots with lightning bolts in them out of about 30 shots. Was using about 30 sec exposures and it worked.