Shortlines and Regionals of Pennsylvania

Long time, no see - hard to believe I once had the free time to browse all of these rail-related forums. I've still been out quite regularly though, so here are some photos of shortline action throughout the state of PA. 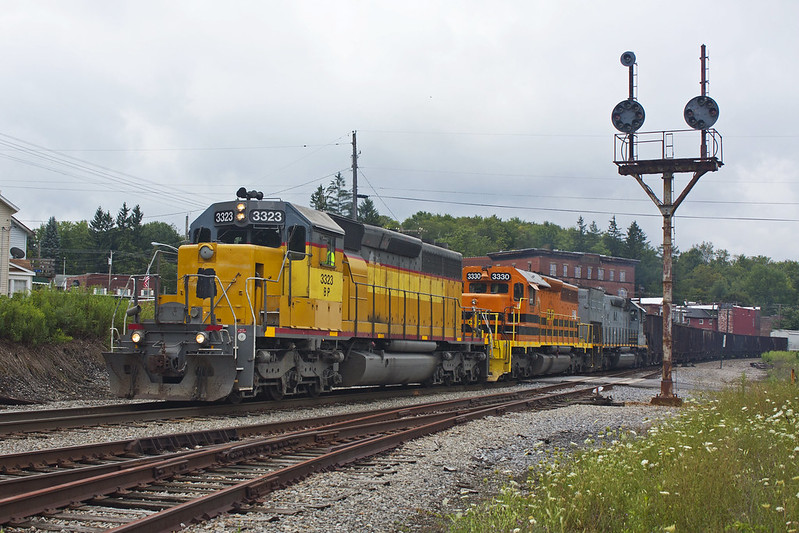 The Middletown & Hummelstown picks up some cars from Norfolk Southern and is about to hit the street running along Brown Street in Middletown. 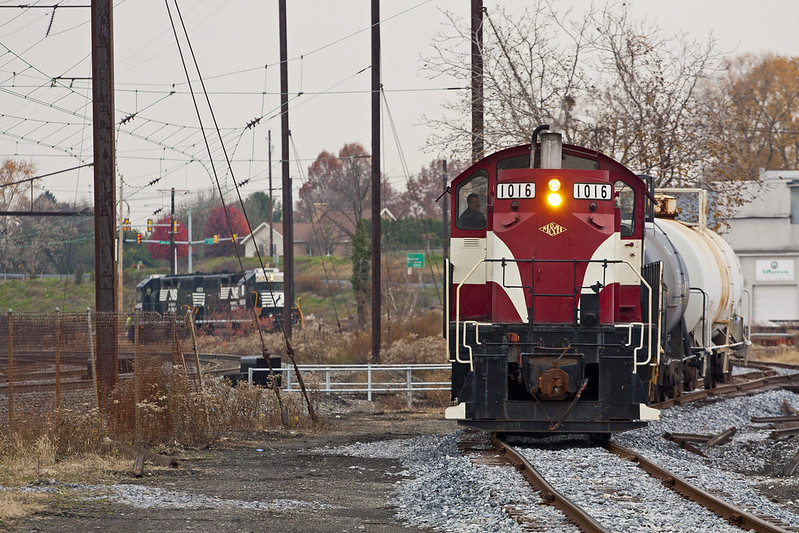 Operating on the NS Buffalo Line, KH25 heads south through Muncy on its way from Williamsport to Northumberland. This is a Lycoming Valley train, one of the shortlines under the SEDA-COG umbrella. The Reading and Erie Lackawanna influences are quite obvious in the paint schemes. 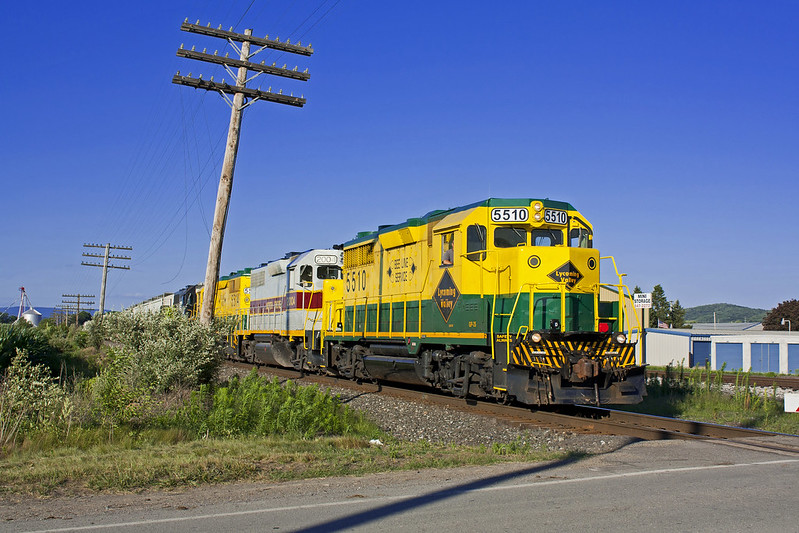 Reading & Northern train PNWC passes the Reading Company station in Schuylkill Haven as it approaches the yard at West Cressona. The crew will eventually head up to work the Yuengling brewery in Pottsville. 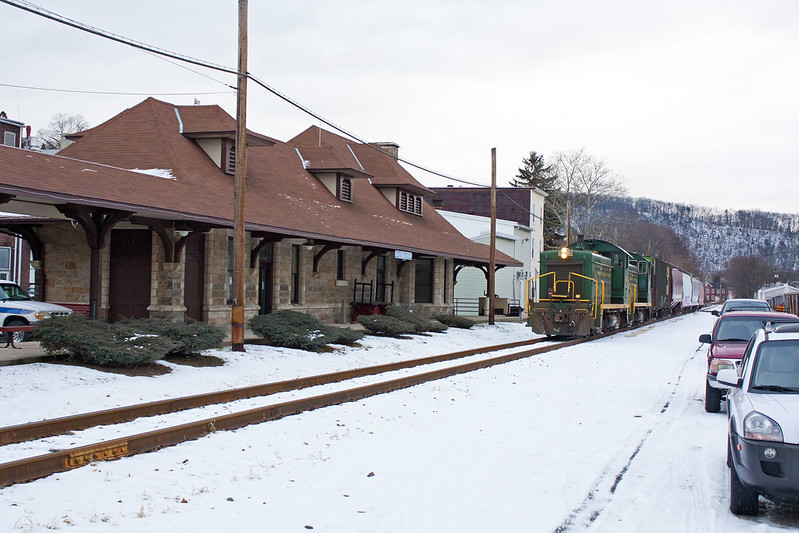 The Gettysburg & Northern railroad brings some cars back from the NS interchange at Mount Holly Springs. Although this operation is well known for its F units, today an ex-IC Geep provides power. 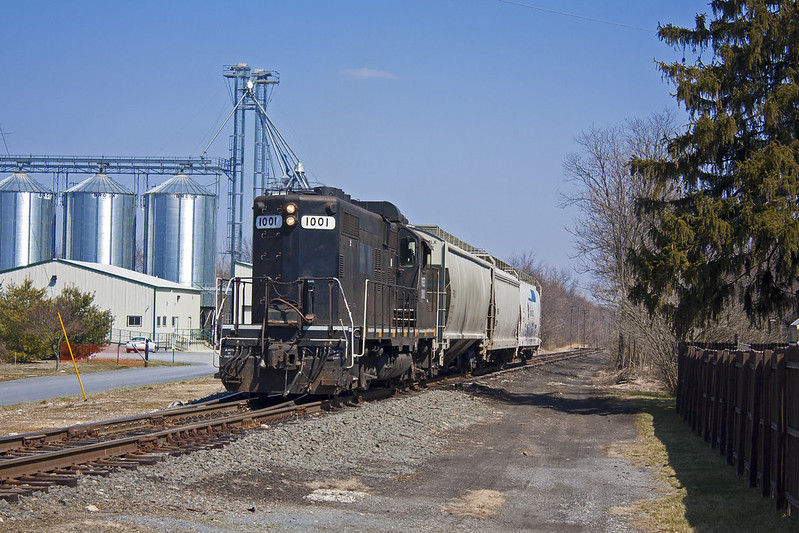 That's all for now, although I may post more later. Enjoy!
Austin

Good photos. It is nice taking a trip to the eastern US through the magic of the internet. I hope you do post more later, especially in the fall.

Great shots, thanks for sharing!
A