Have been on vacation (was down in New Orleans also)for the last week and I decided to put up some photos from the Southeast Wisconsin area. One of the highlights was that Amtrak #66 on the Heritage units has been running on the Milwaukee-Chicago Hiawatha train set. Also caught some action in and around Duplainville. 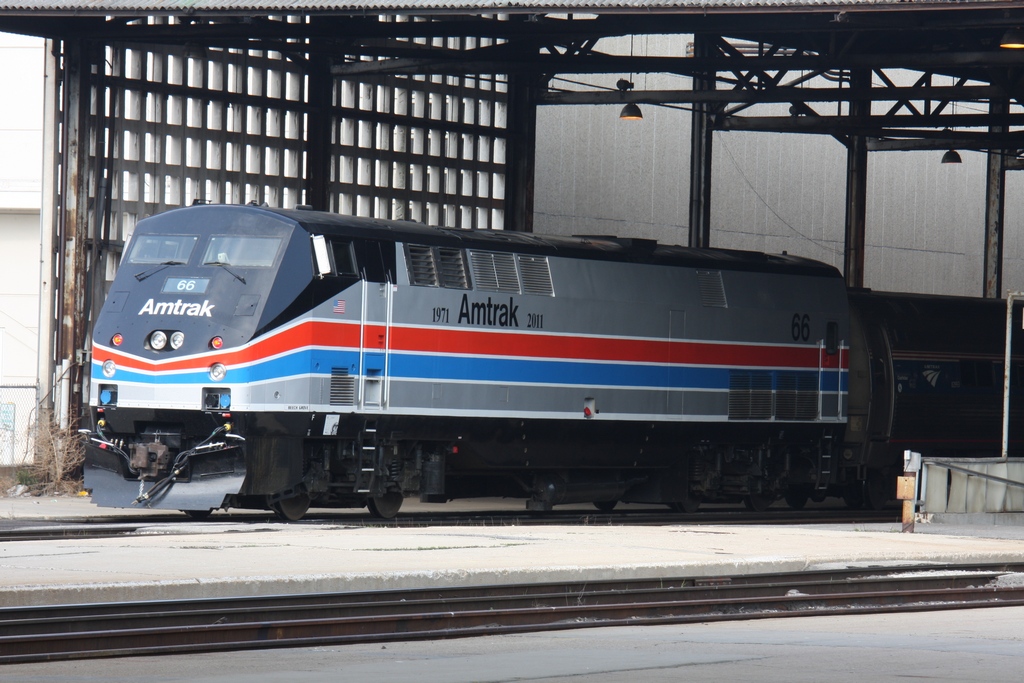 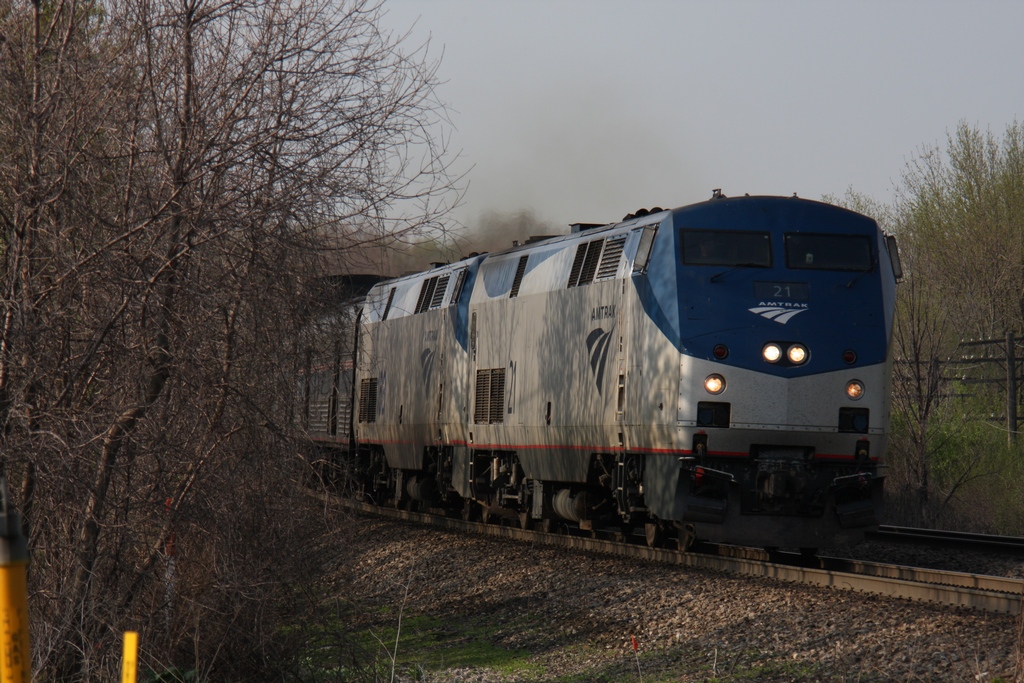 Amtrak #8 rounds the curve just minutes before the Hiawatha 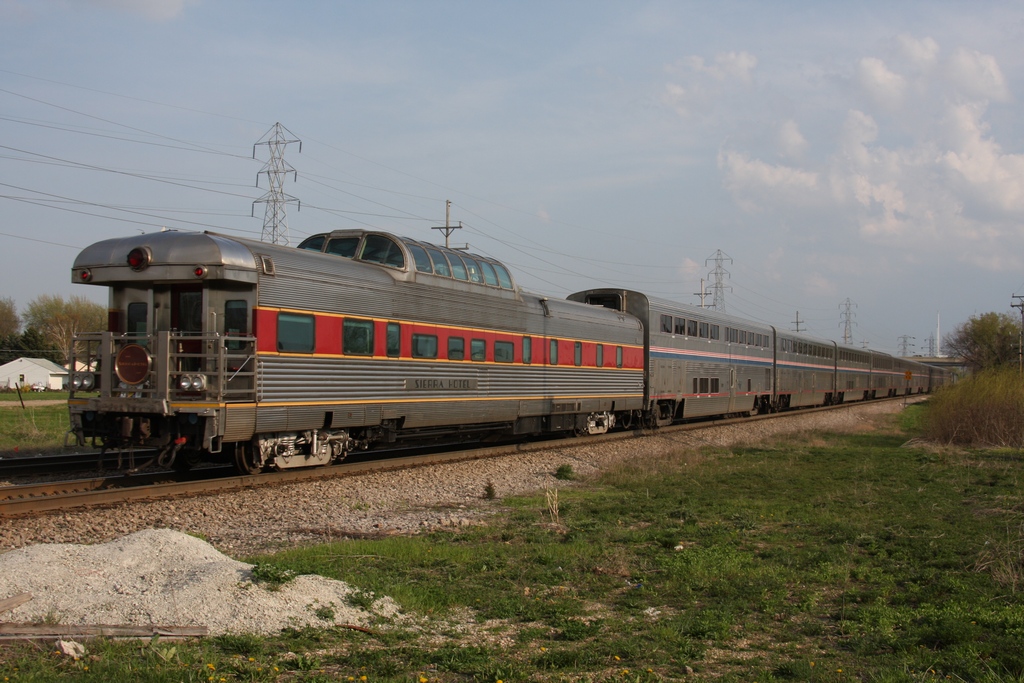 Private Varnish "Sierra Hotel" on the rear of #8 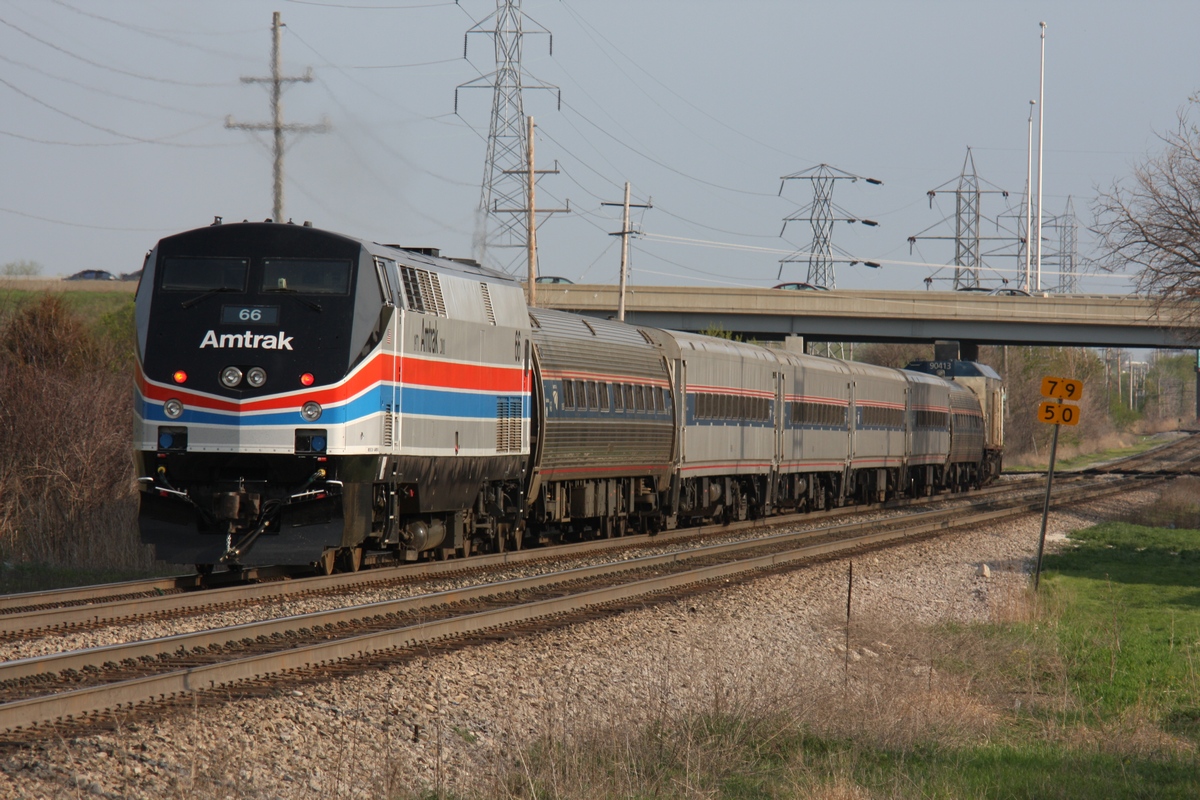 #66 pushes the Hiawatha back to Chicago 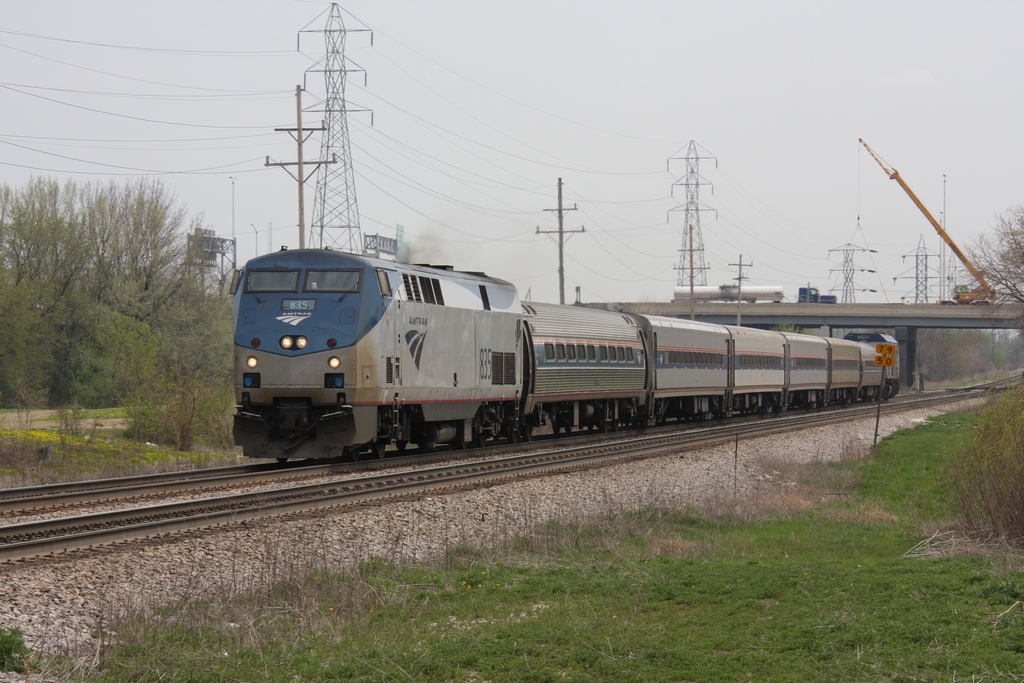 Amtrak #835 leads the northbound Hiawatha earlier in the day 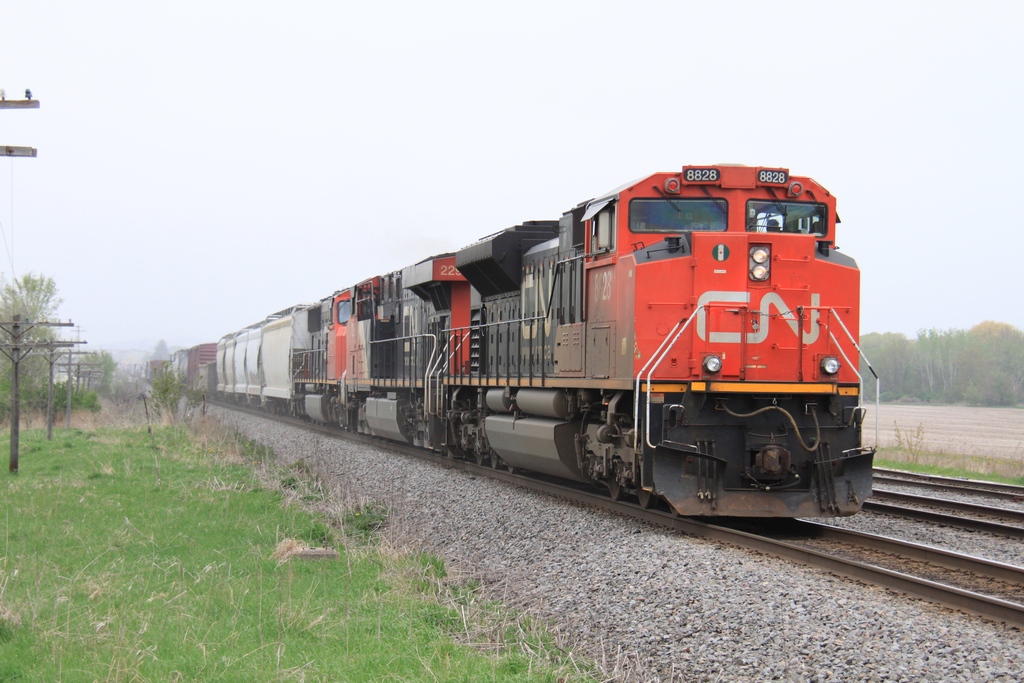 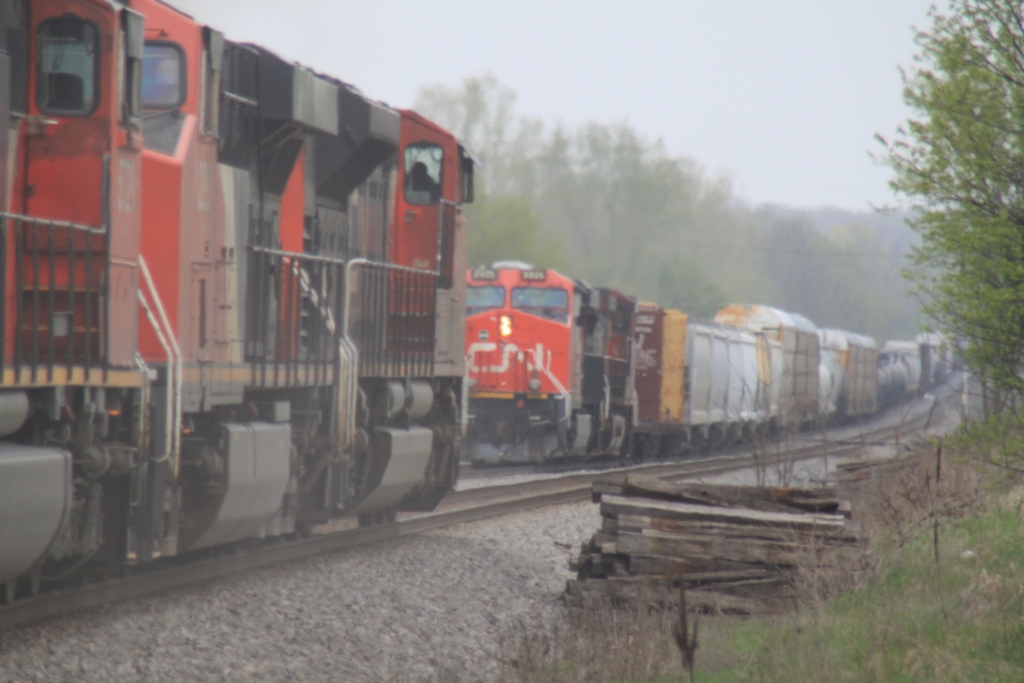 Almost a Scribbins shot as CN trains meet at Duplainville 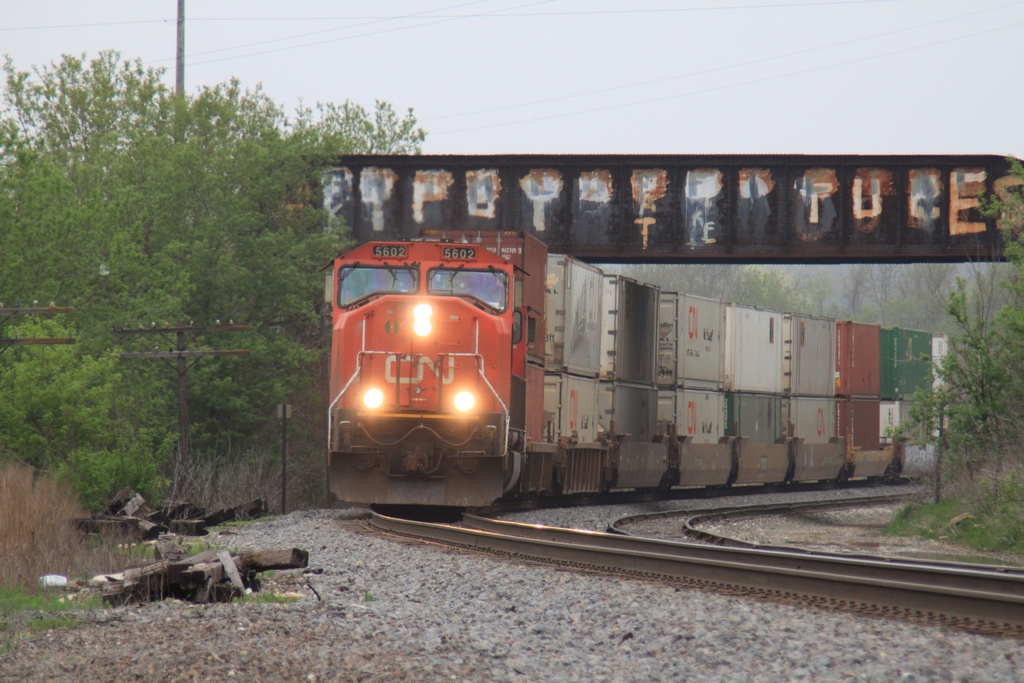 CN Train #198 passes under UP bridge at Sussex 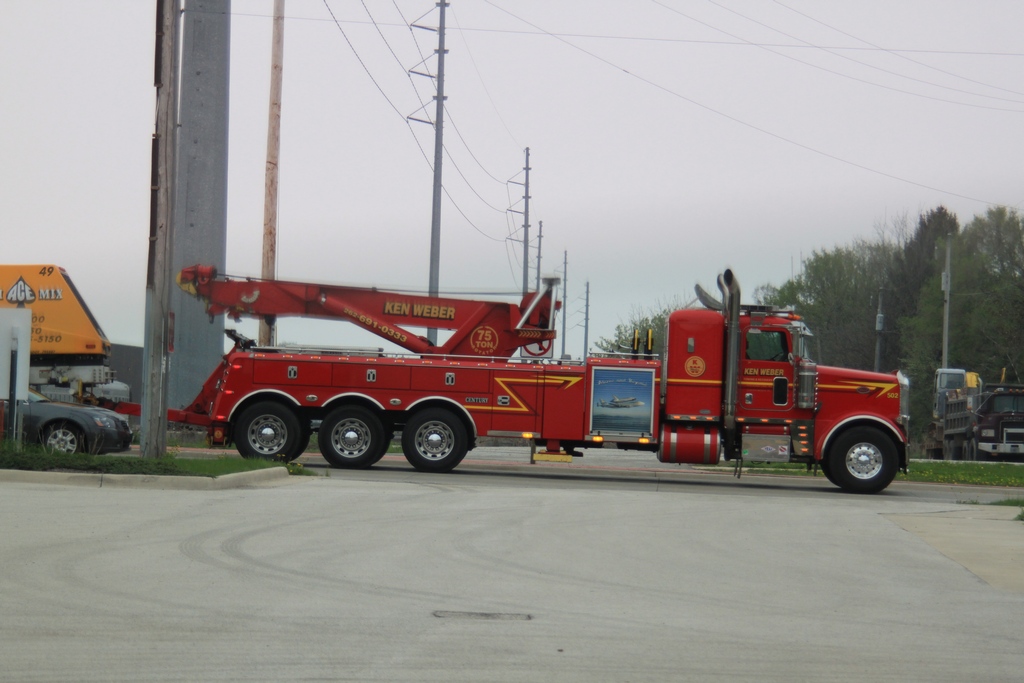 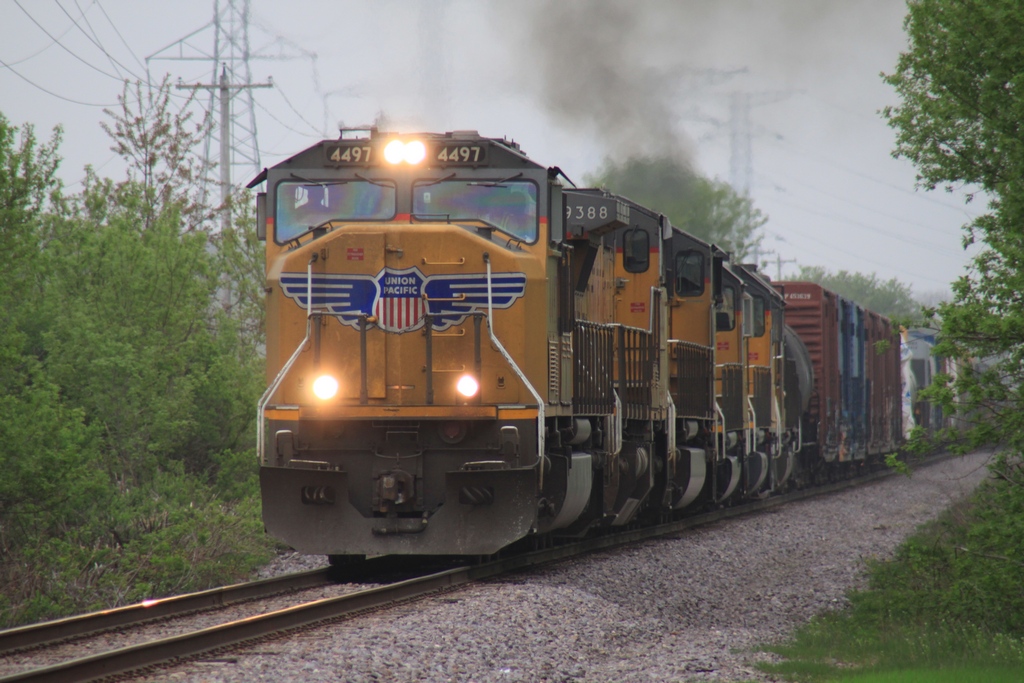 UP MPRSS smokes a bit as it accelerates 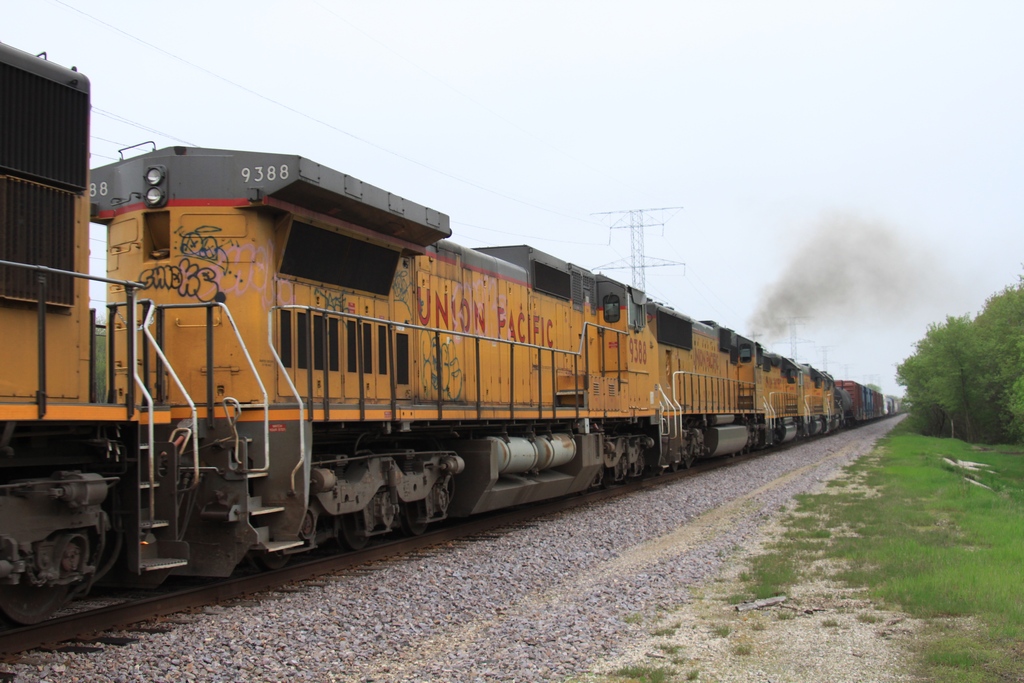 UP #9388 seems to have been defiled with some graffiti 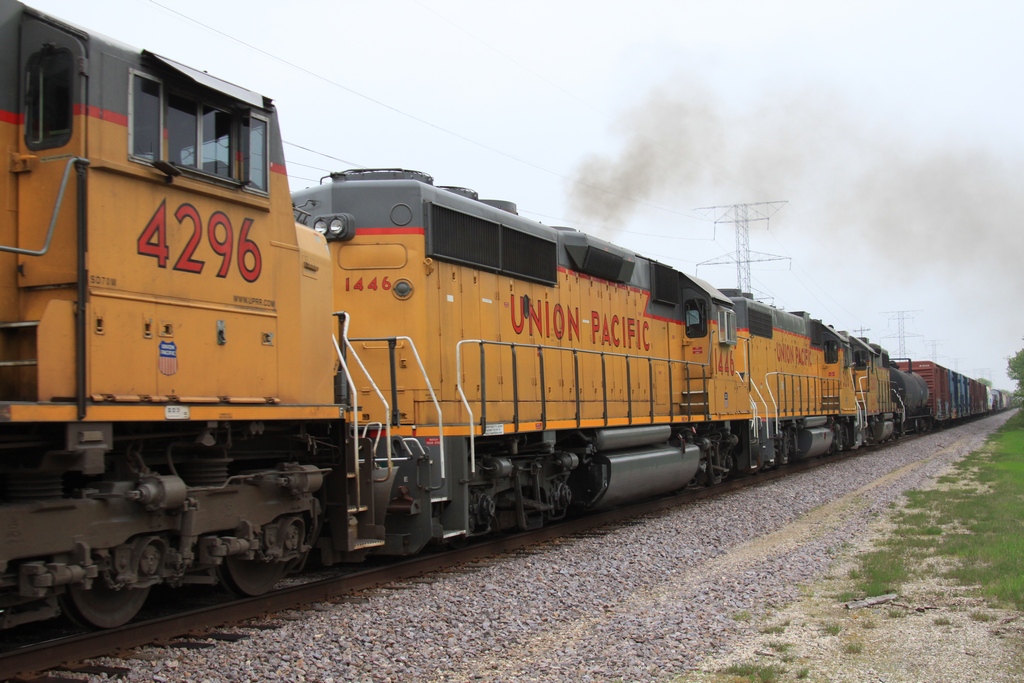 Smaller locomotives seem to be doing all the work