Szczecin is a 400.000-population-city near the german border. The city has got 12 tram lines with different trams (105N, 105Na or KT4D (ex Berlin)). Szczecin Glowny is a the biggest station from Szczecin.

I started my tour in Hannover at 11pm and took the ICE to Bielefeld. From there I took the CNL to Berlin HBF. 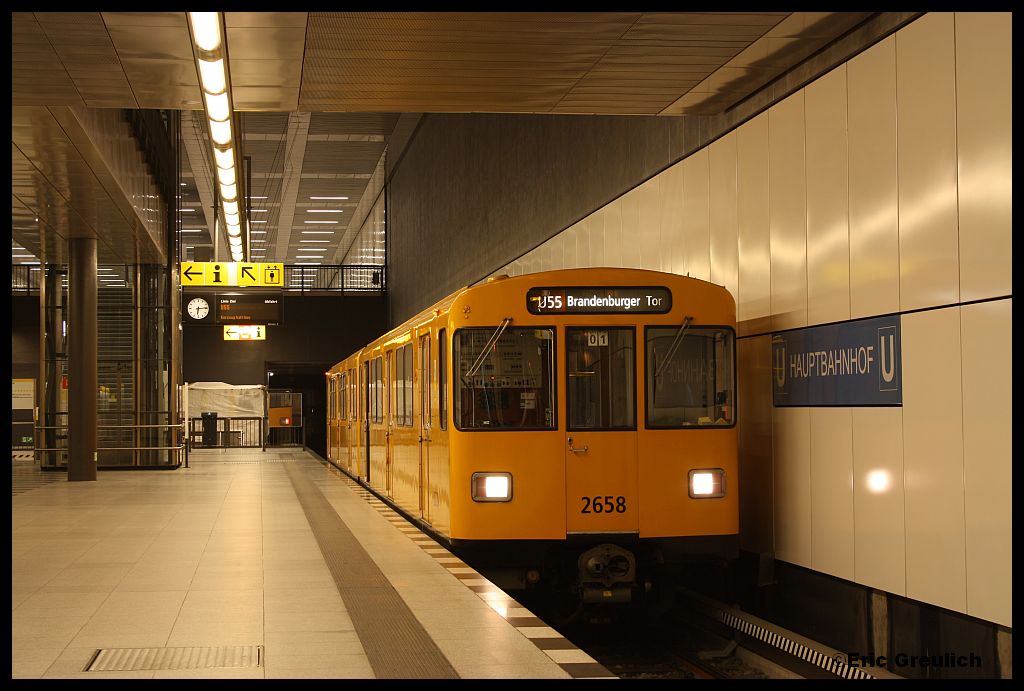 Good morning Berlin! This subway runs only between HBF and Brandenburger Tor. A three-minutes-trip. 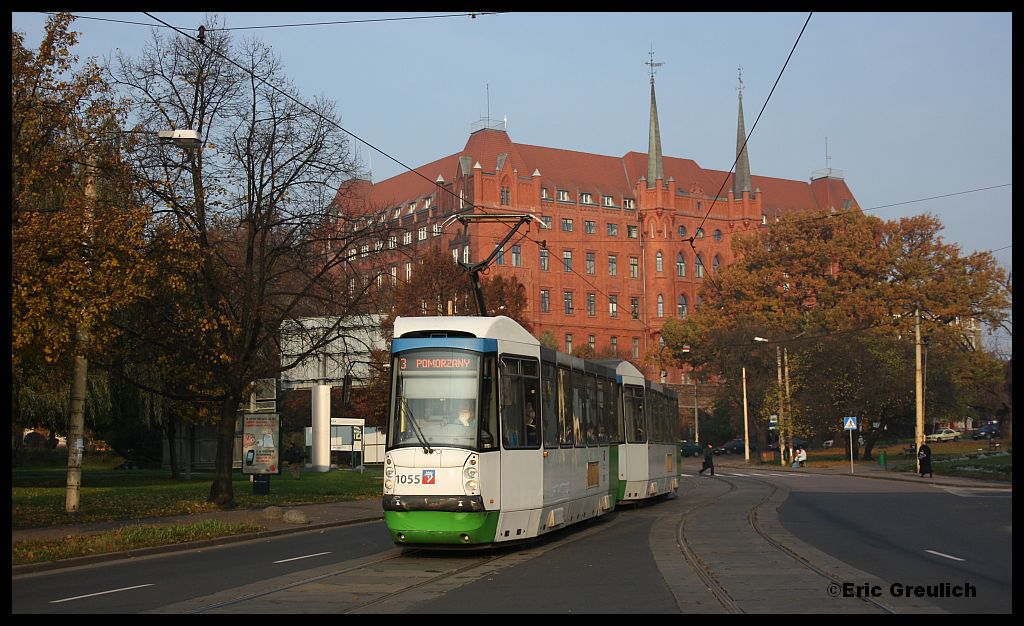 Than we took the tram to Szczecin Port Centralny. There is a depot for locomotives. 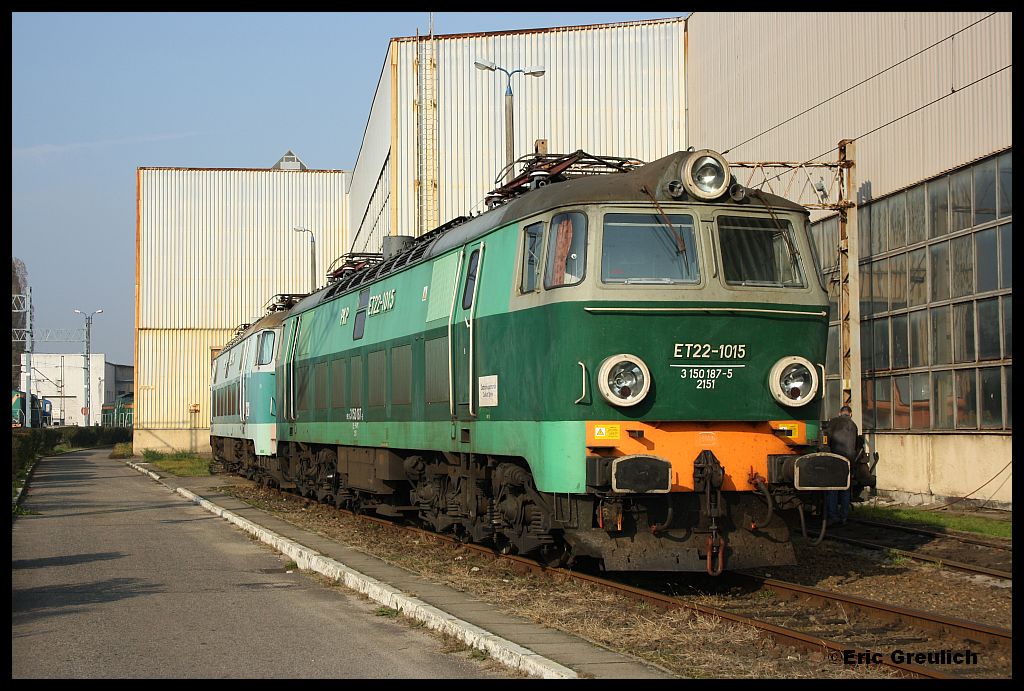 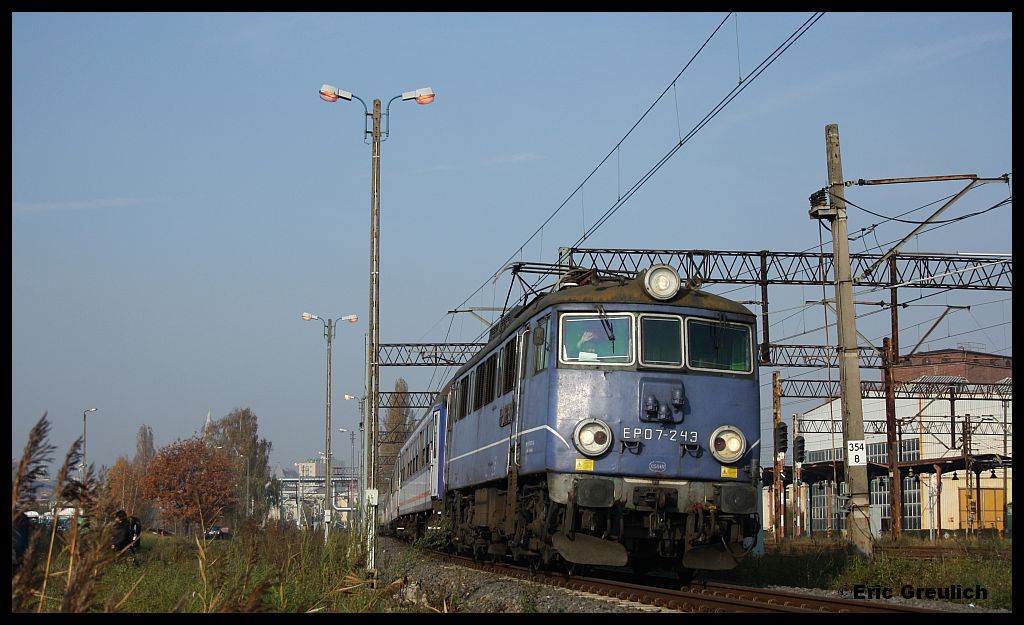 EP07 243 with an IC near the station Szcezcin Port Centralny. 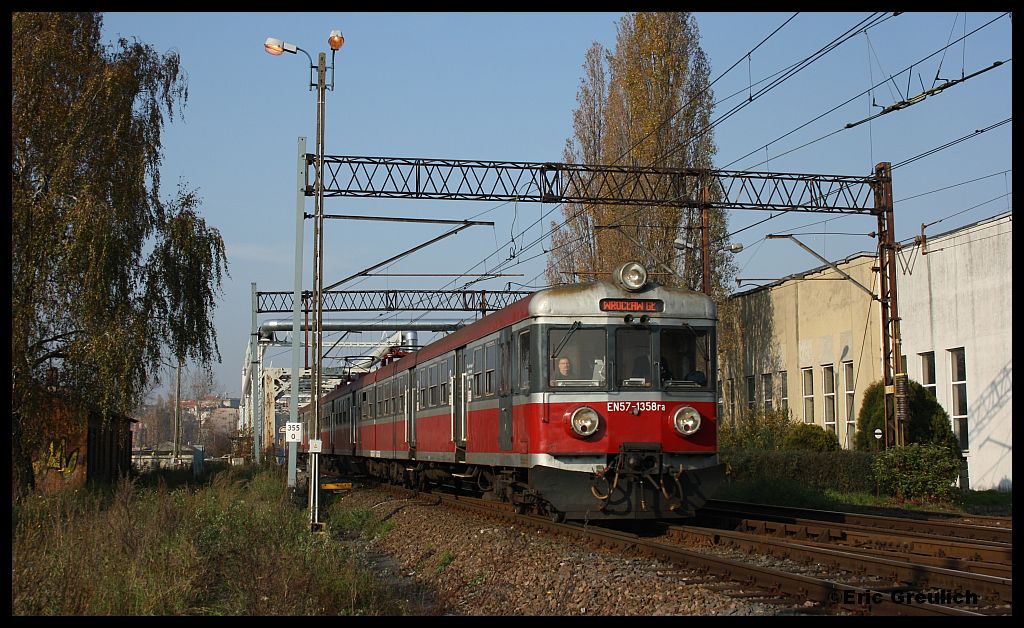 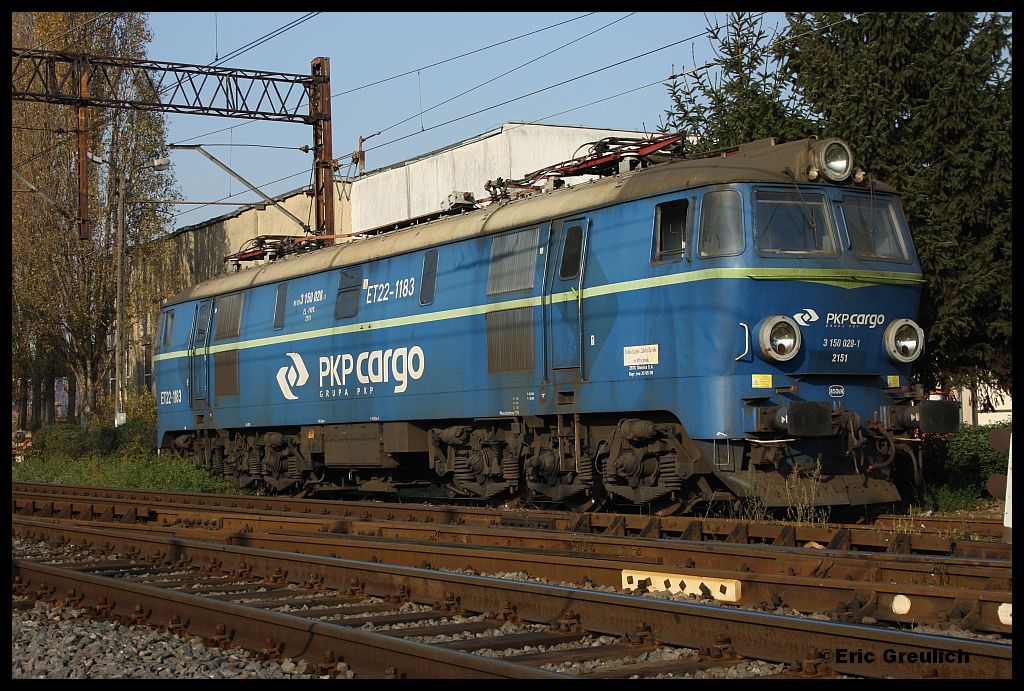 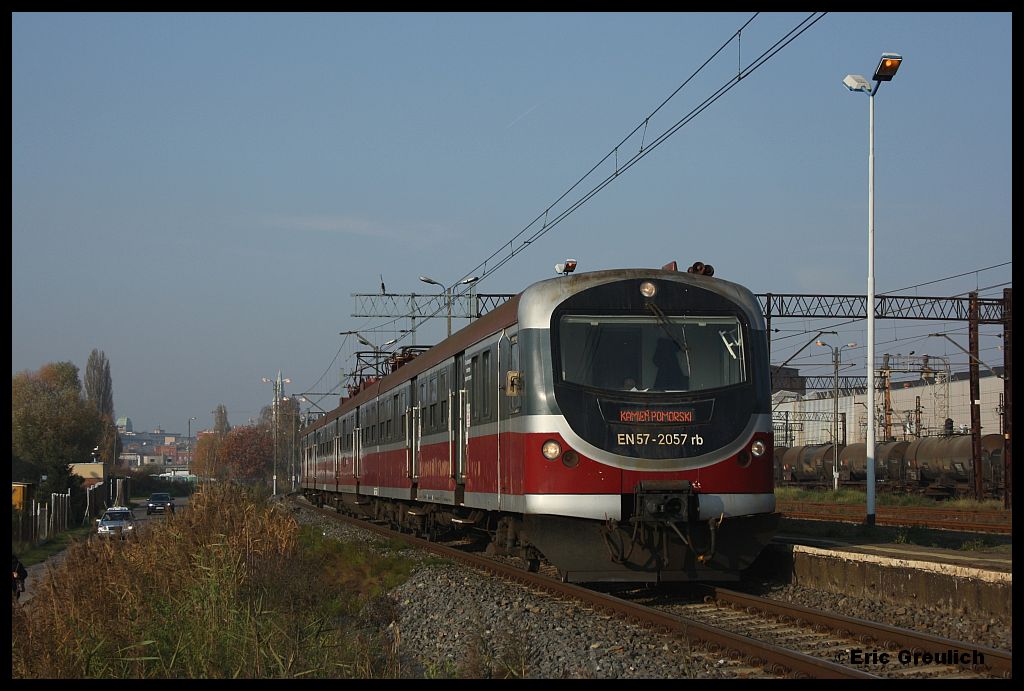 And now a modernized EN57.

After this picture wie drive back to Szczecin Glowny. KT4D from Berlin in front of the station building. 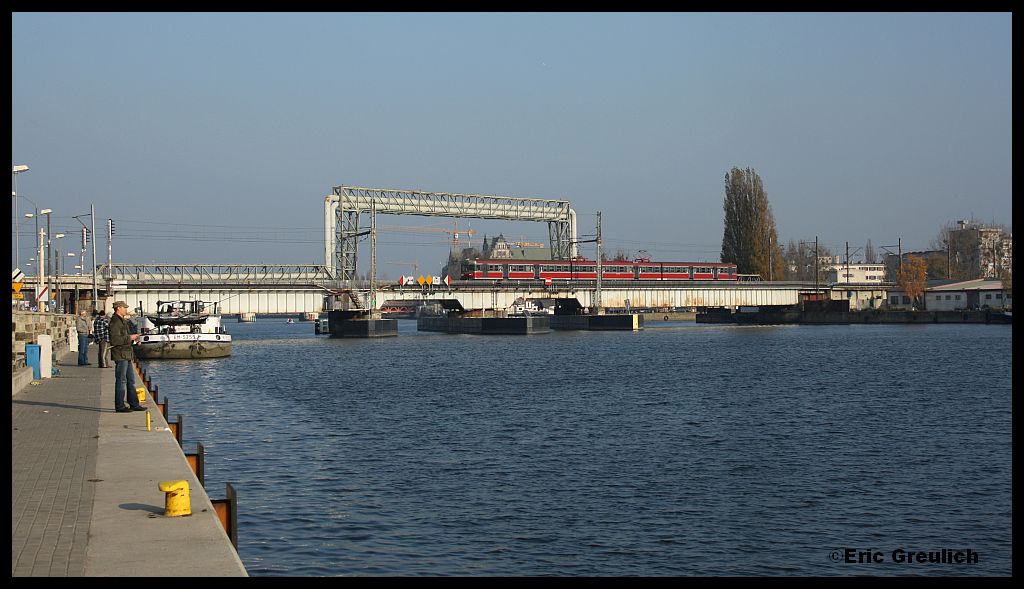 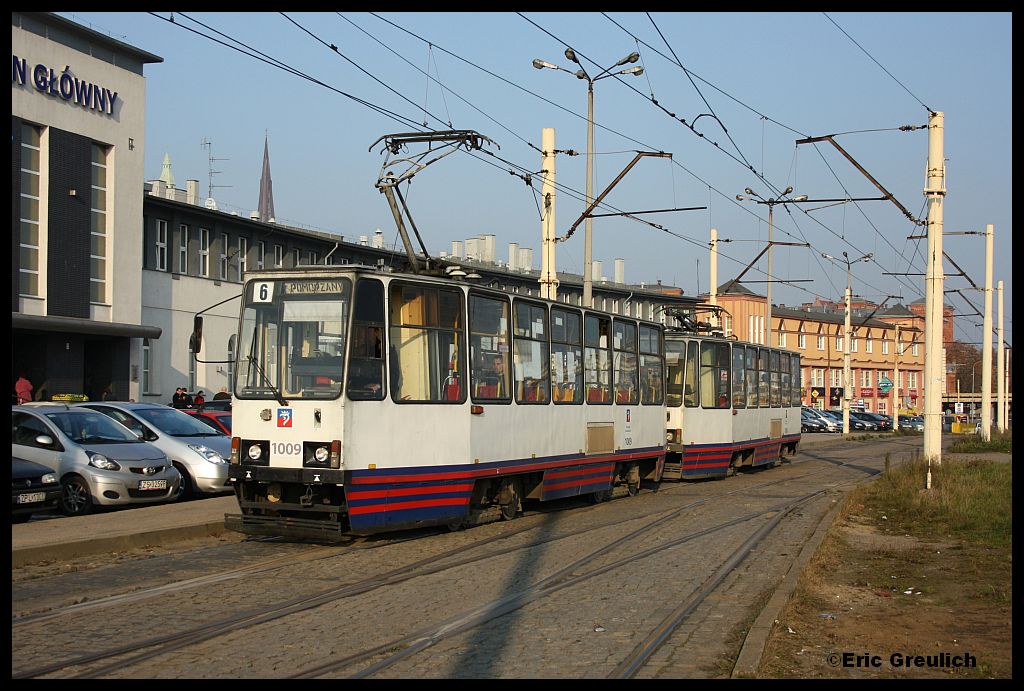 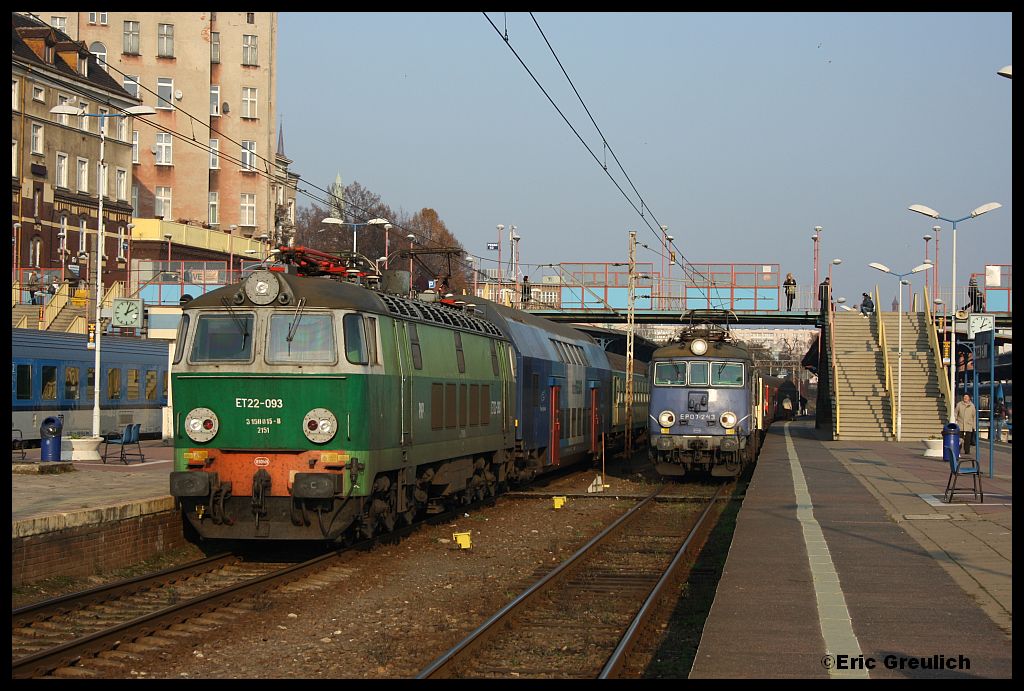 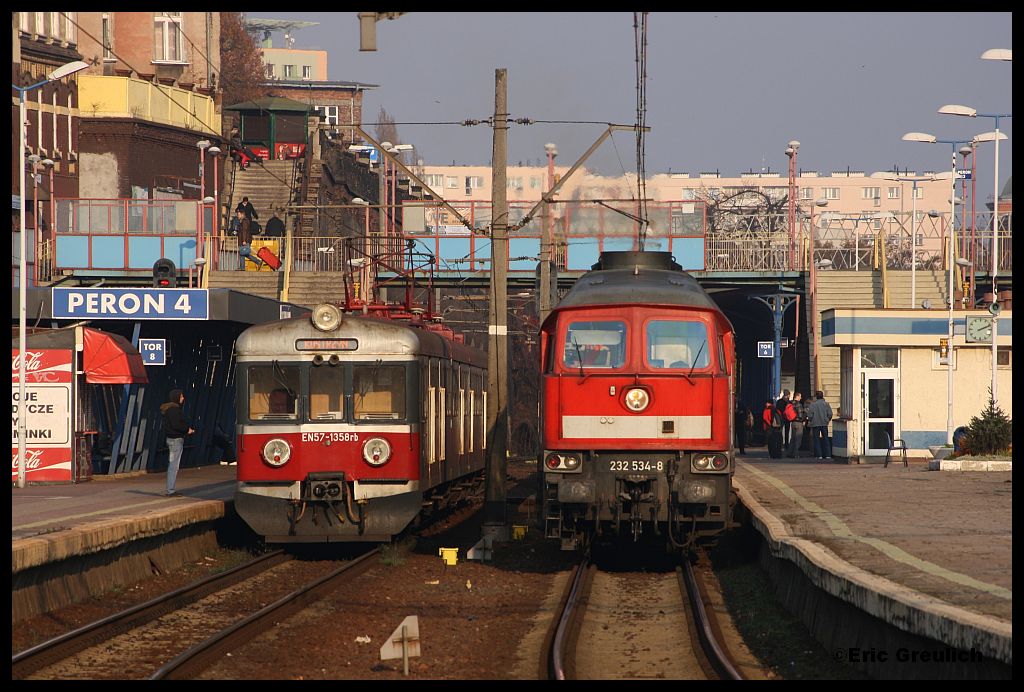 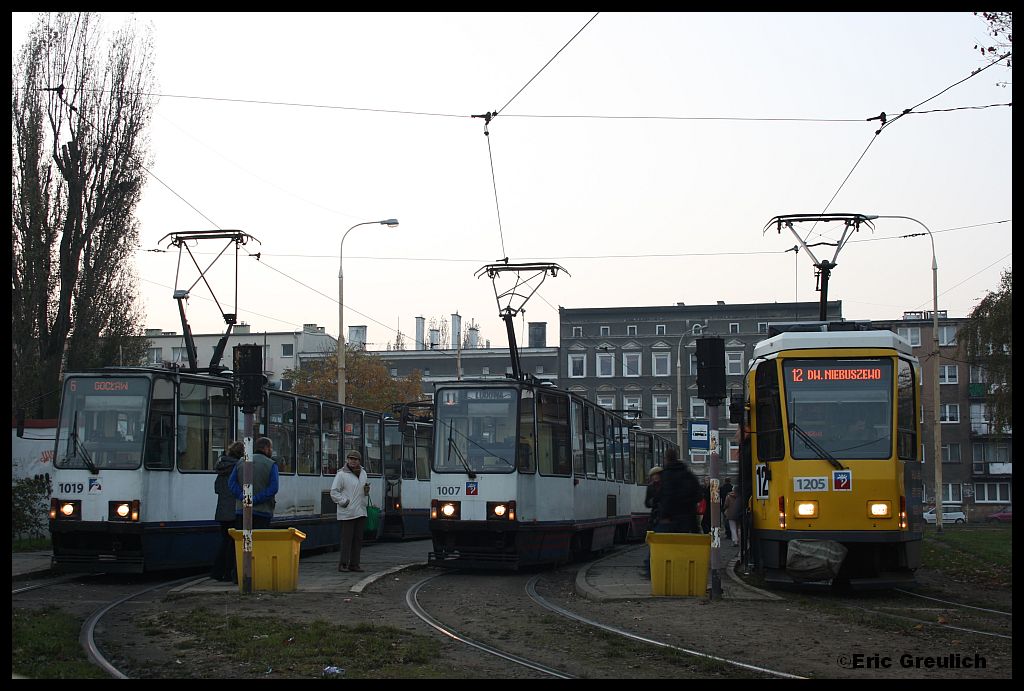 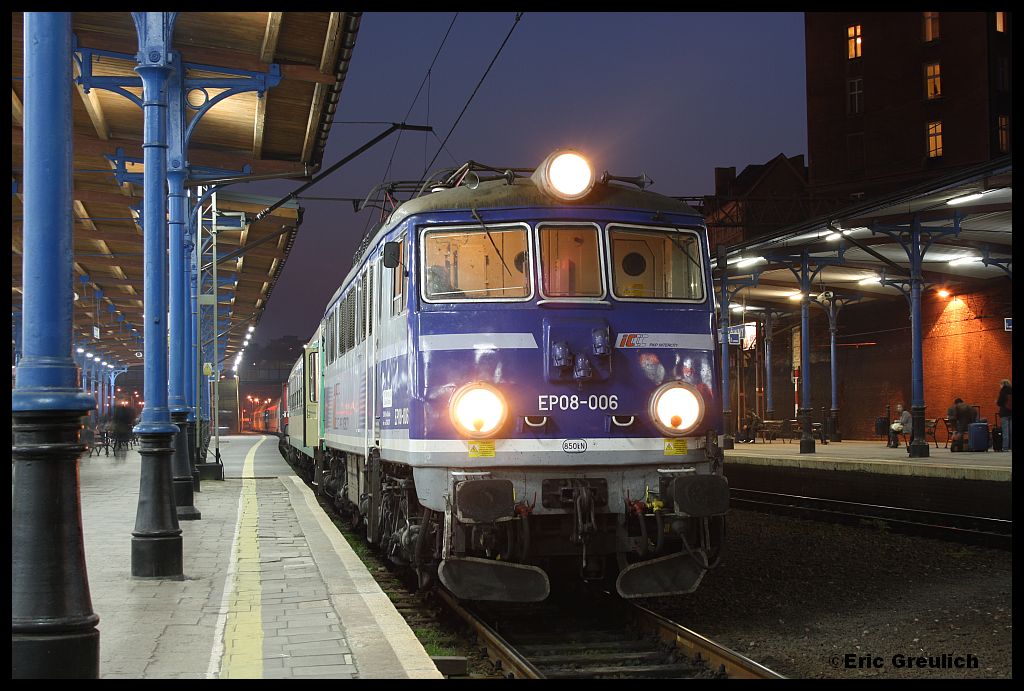 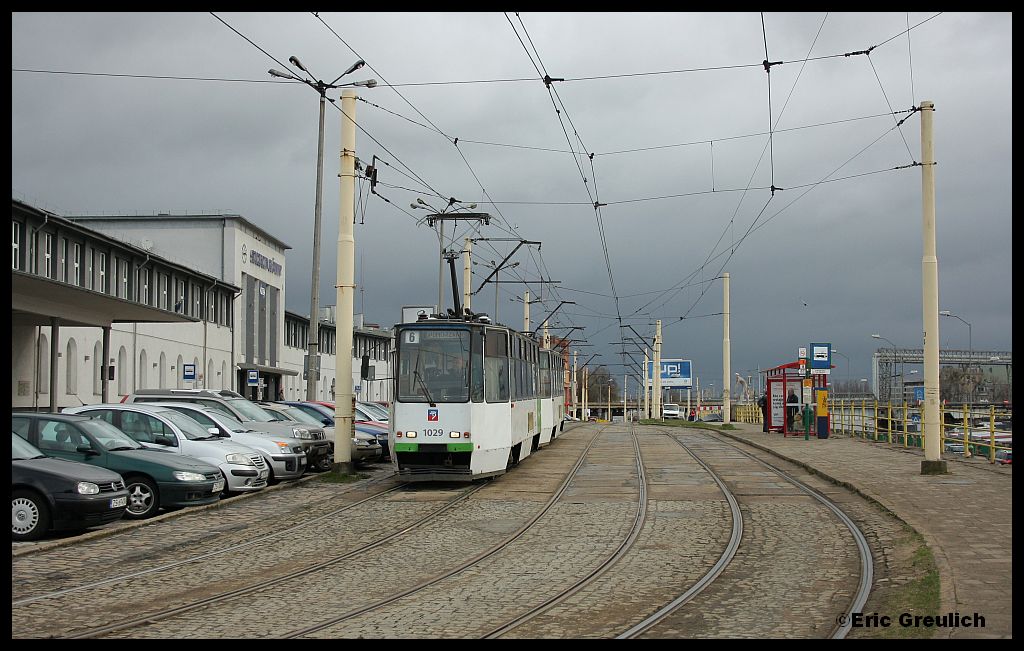 We met outside the station building a 105N. 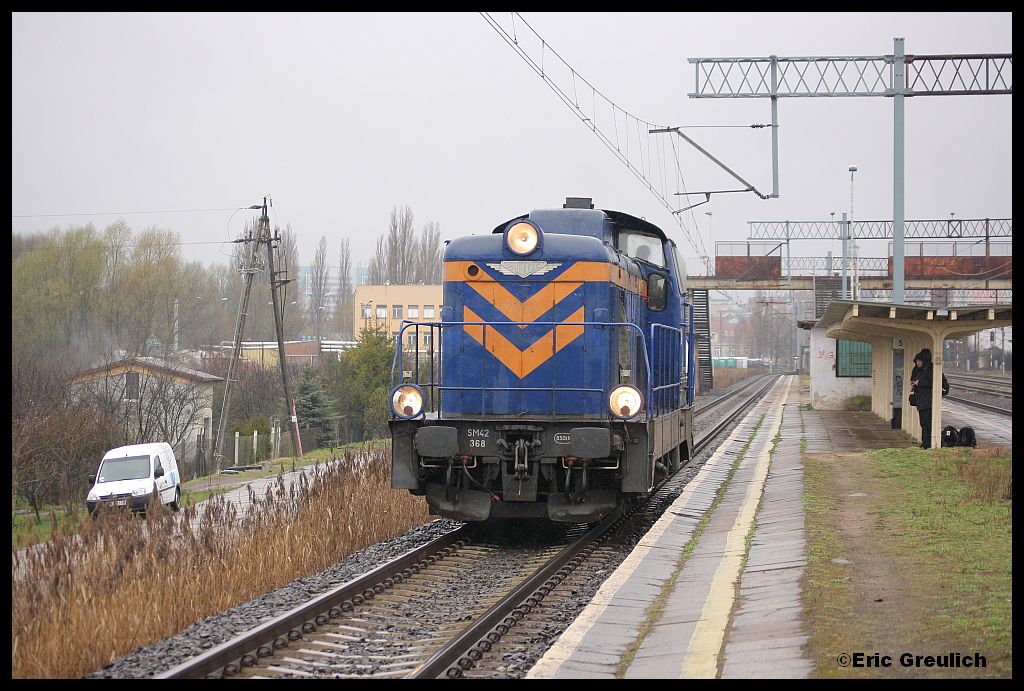 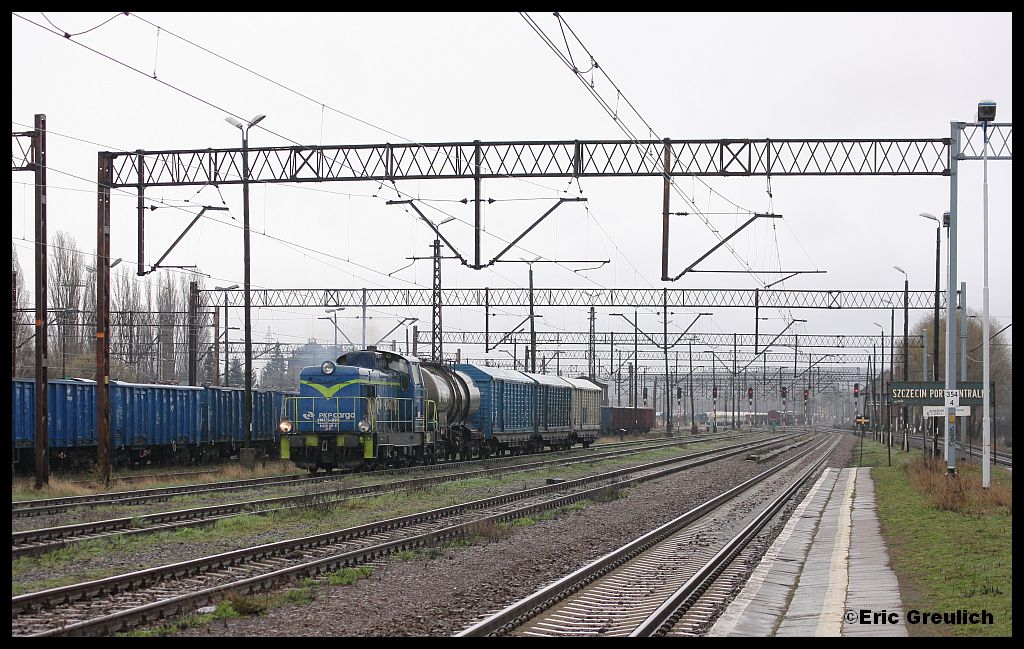 In the Galaxy you get a lot of branded products for little money. 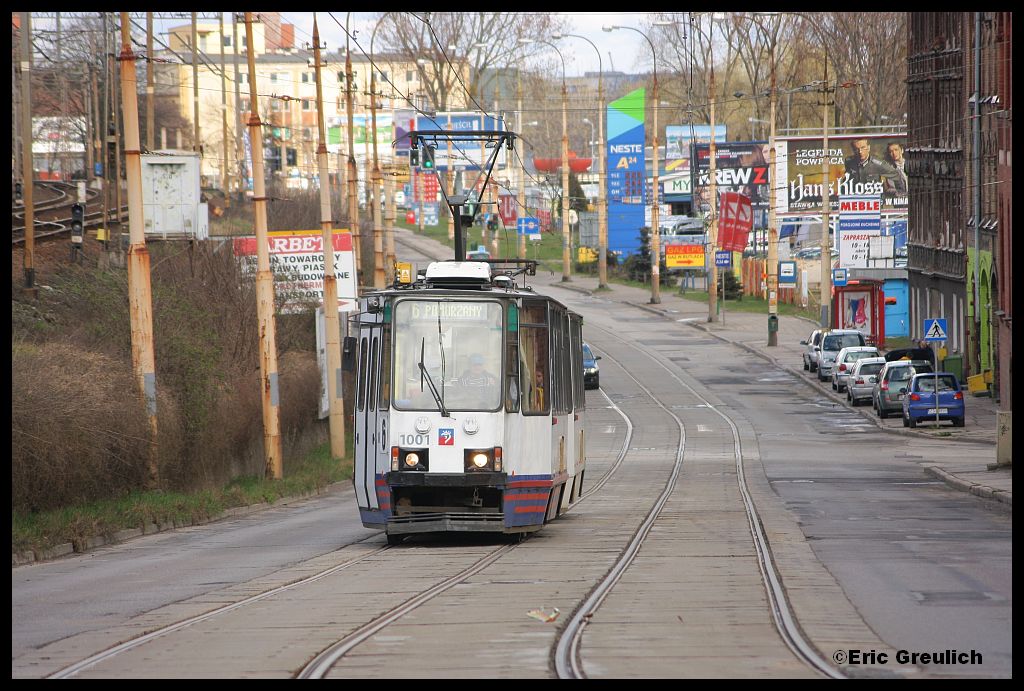 Another 105N near Sw Jozefa. 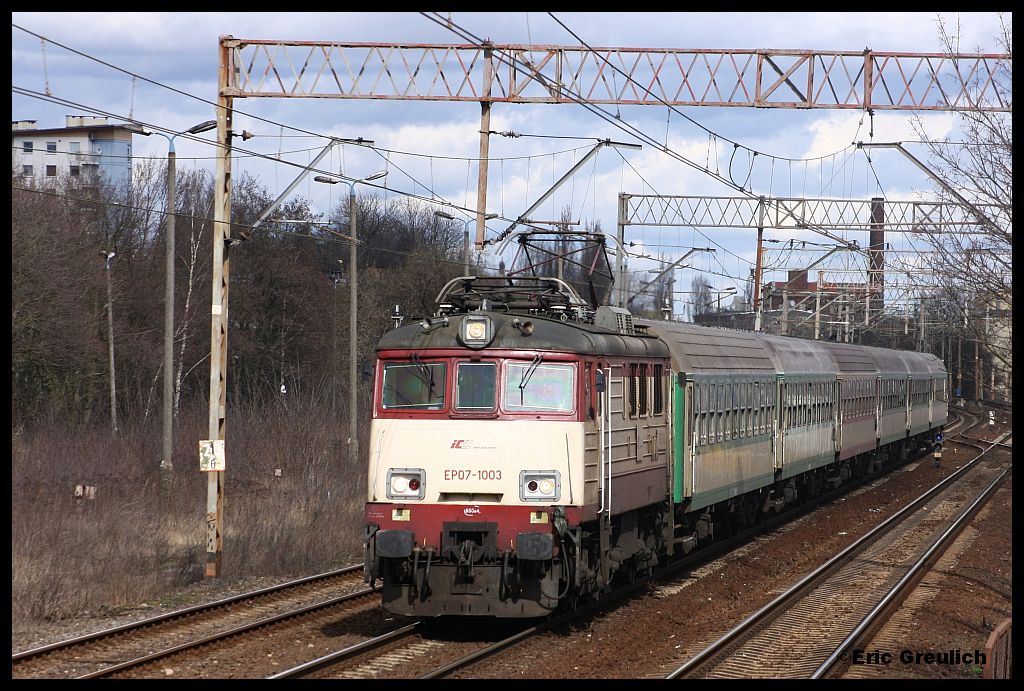 The last two photos were taken in Szczecin Port Centralny.