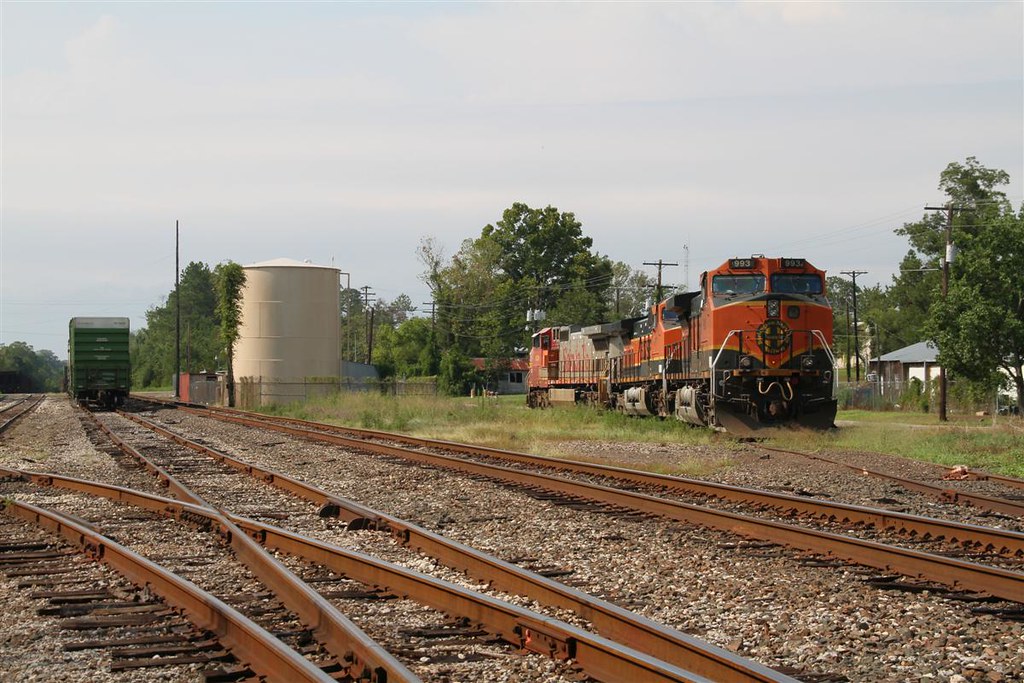 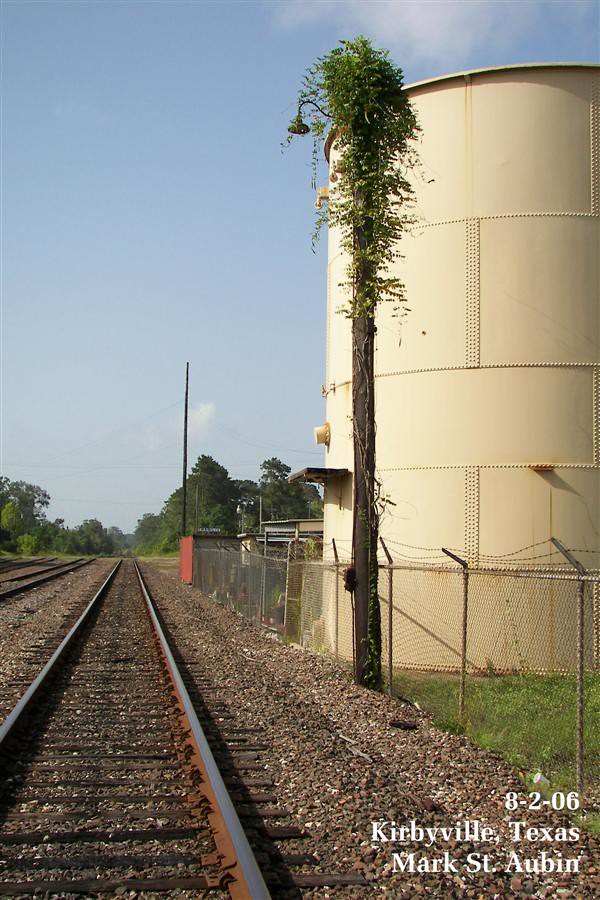 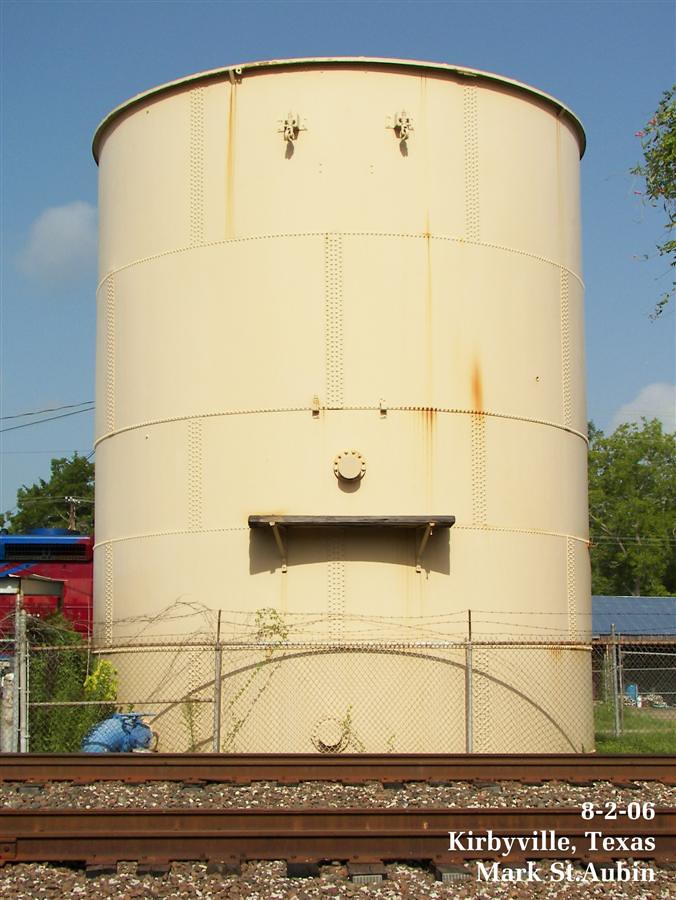 Cool, too bad no more steam will run down these tracks.

Still in pretty decent shape for its age!

Thanks guys. This is one of only 8 ex-ATSF water tanks located in Texas.