This is the first CSX train i have seen in ages that wasn't the local. They had been doing track work for a couple weeks before hand and then they had to shut the line down on the 17th due to a Mulch fire that had gotten close to the mainline.

It's the Cincinnati to Bradenton Juice / Intermodal train 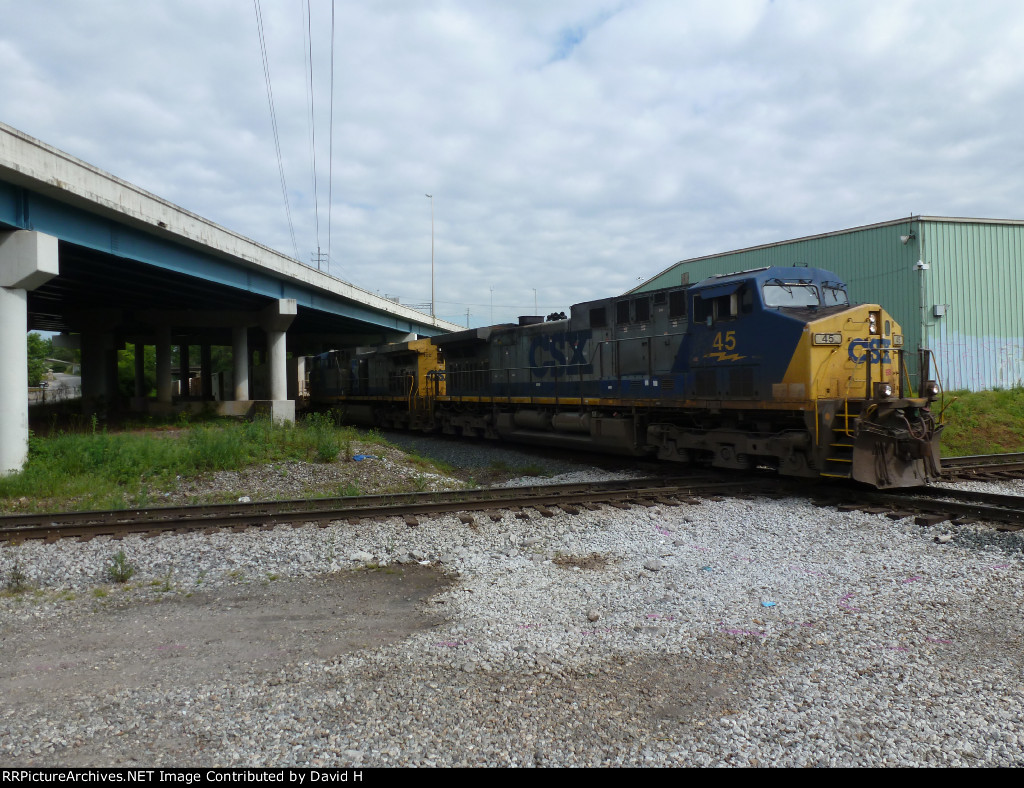 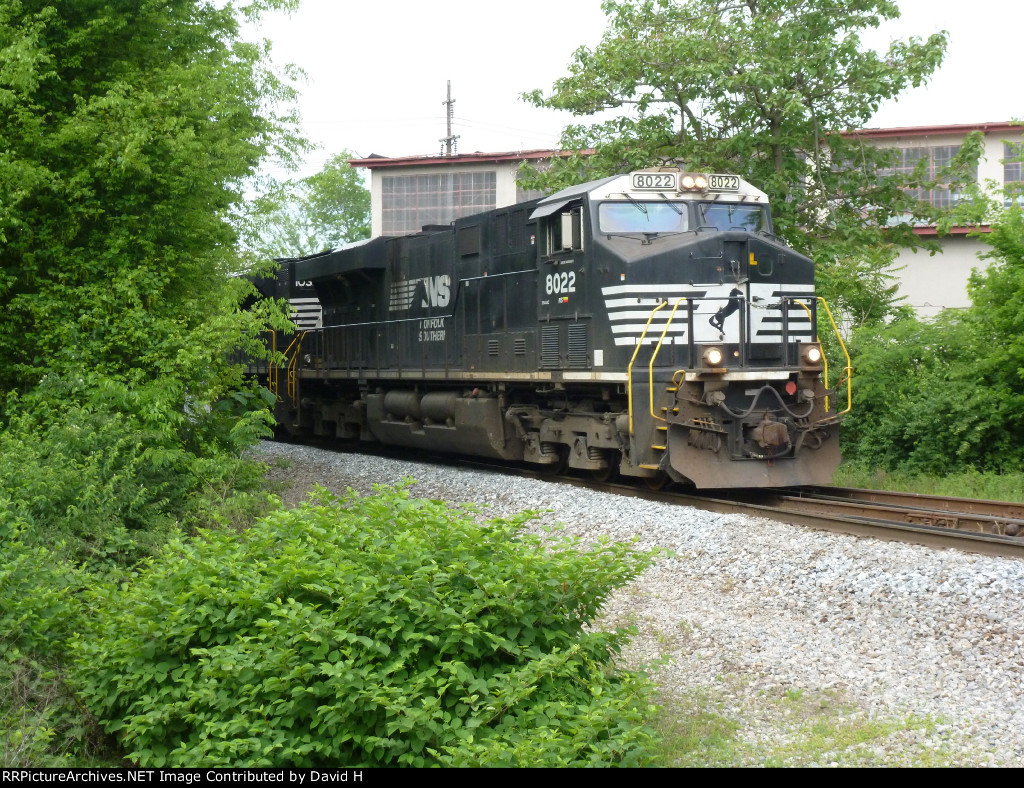 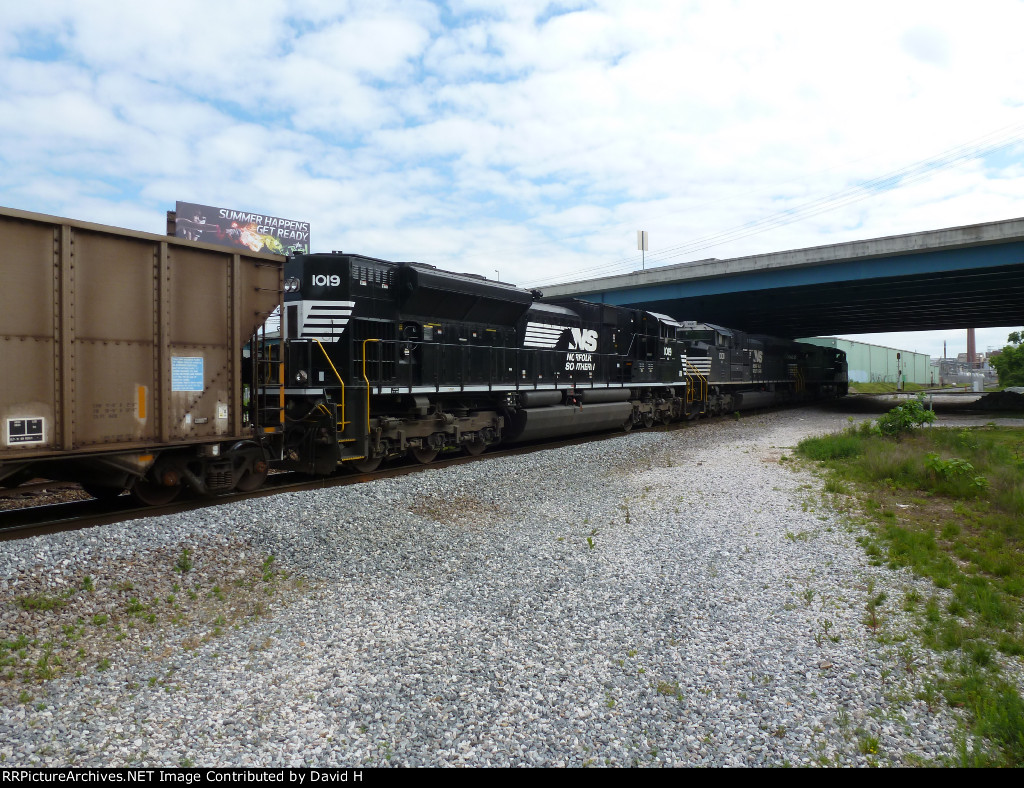 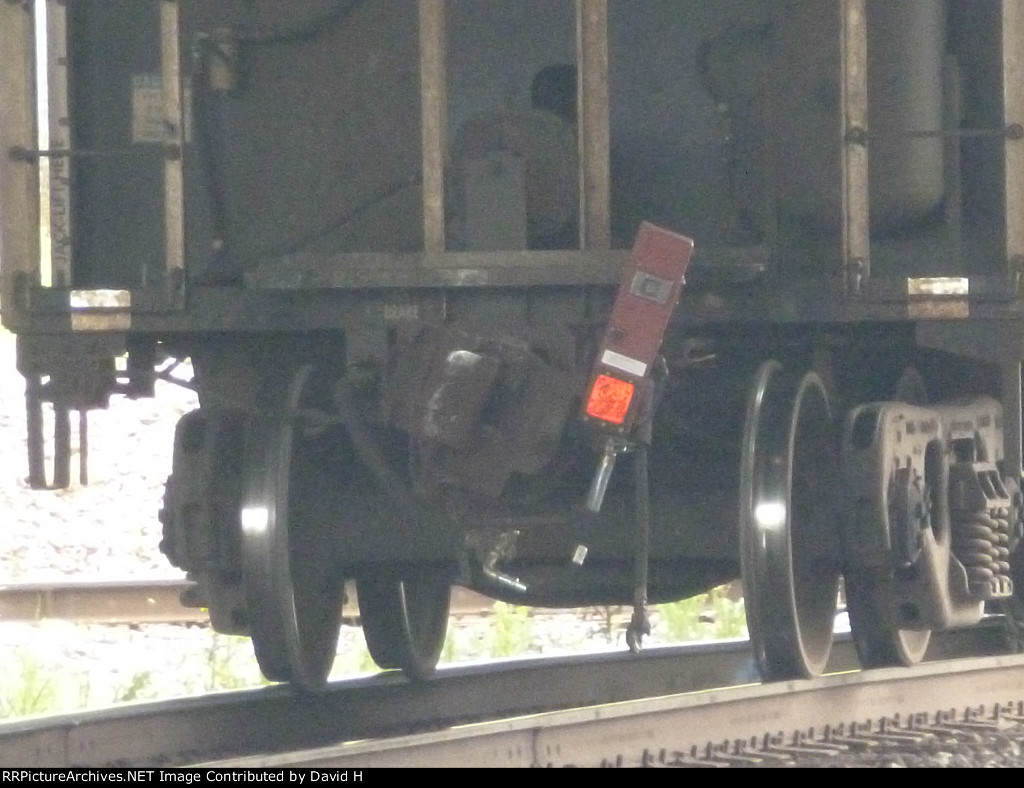 Also another Unit Coal Train, this for CSX. 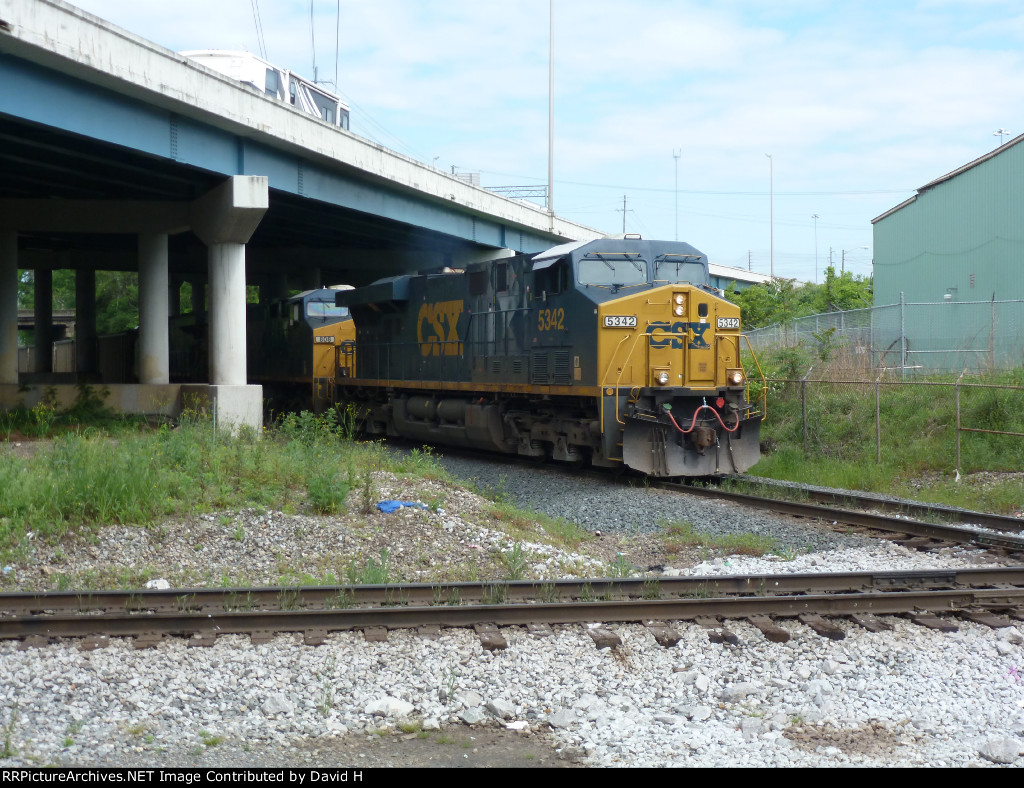 The intermodal/juice train is Q041/Q042 I think? Used to be Q141/Q142. I guess you're somewhere near the KD Subdivision or whatever it's called after you reach Knoxville. It's KD from Corbin to Knoxville, CC Sub is north of Corbin. Some very scenic places through that area.

You ever have any problems filming from that area? (ie, rr police, local pd etc)??
D