now part 2 of my summer holiday.

15th July:
We start in Southgermany. In the Allgäu near the border to Austria. I visit the railway line from Biesenhofen to Füssen. 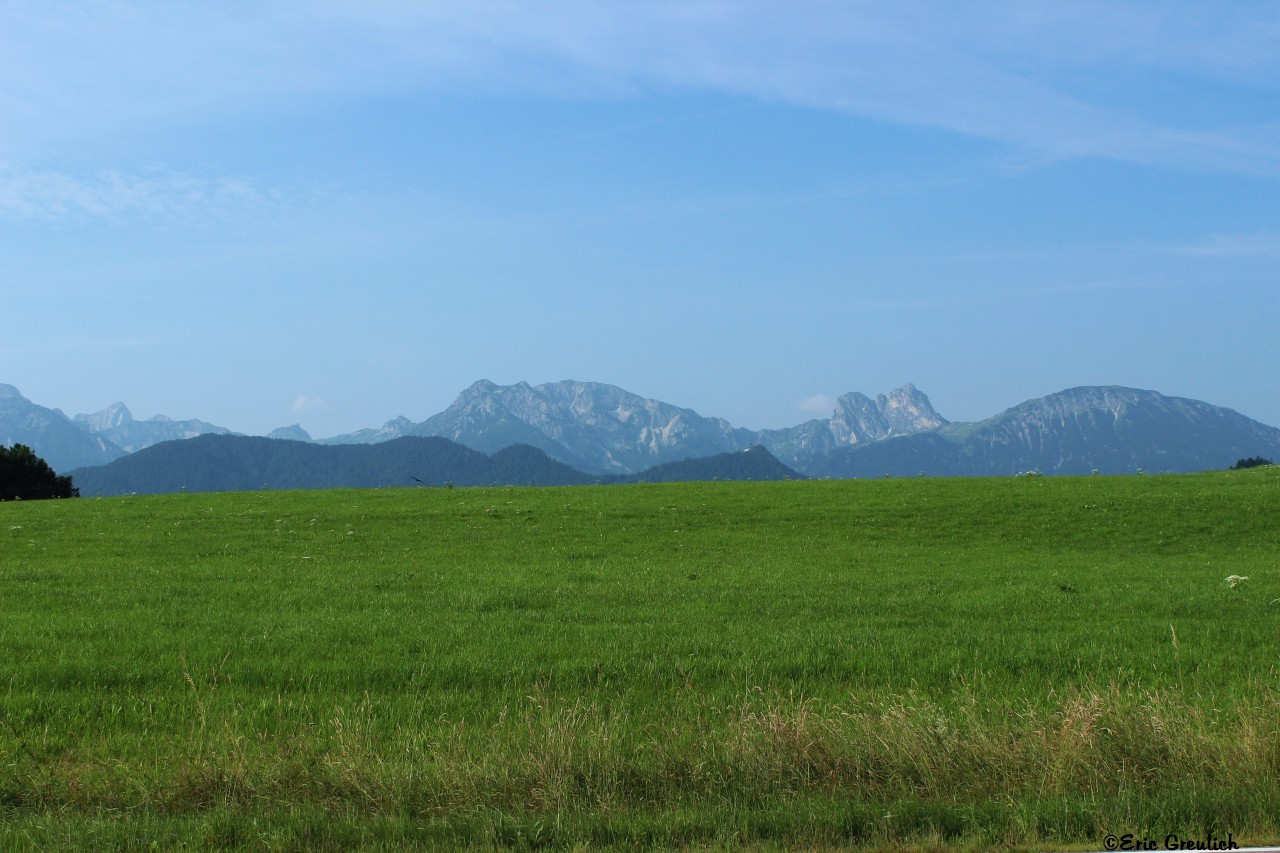 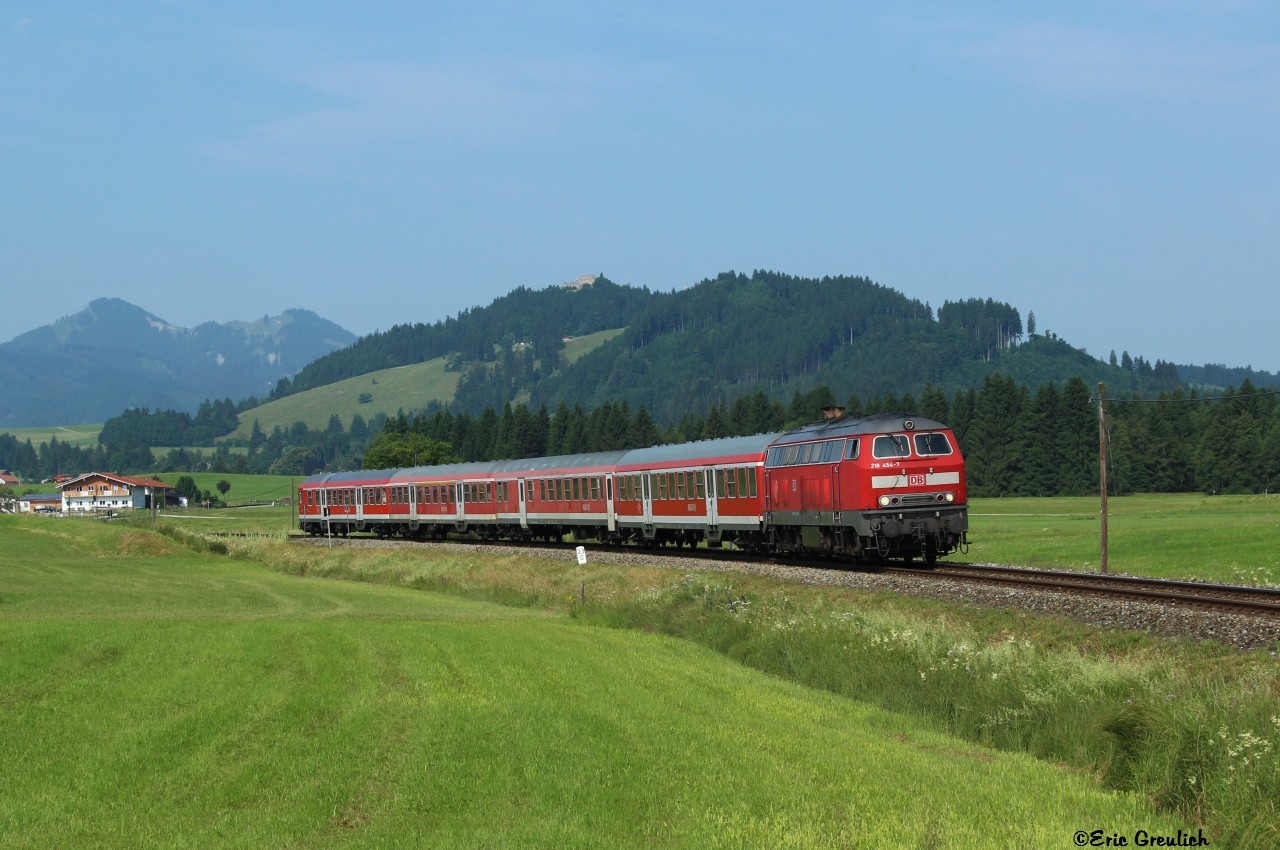 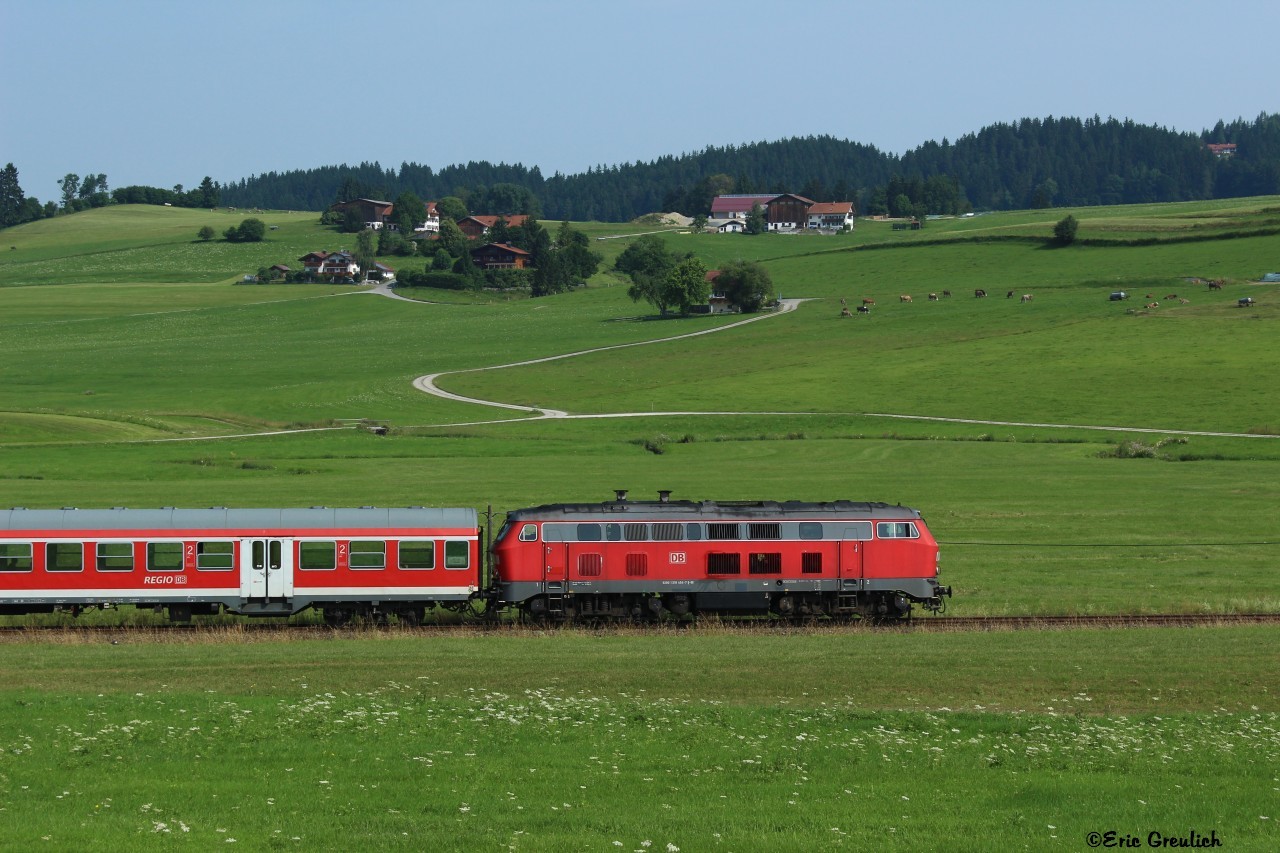 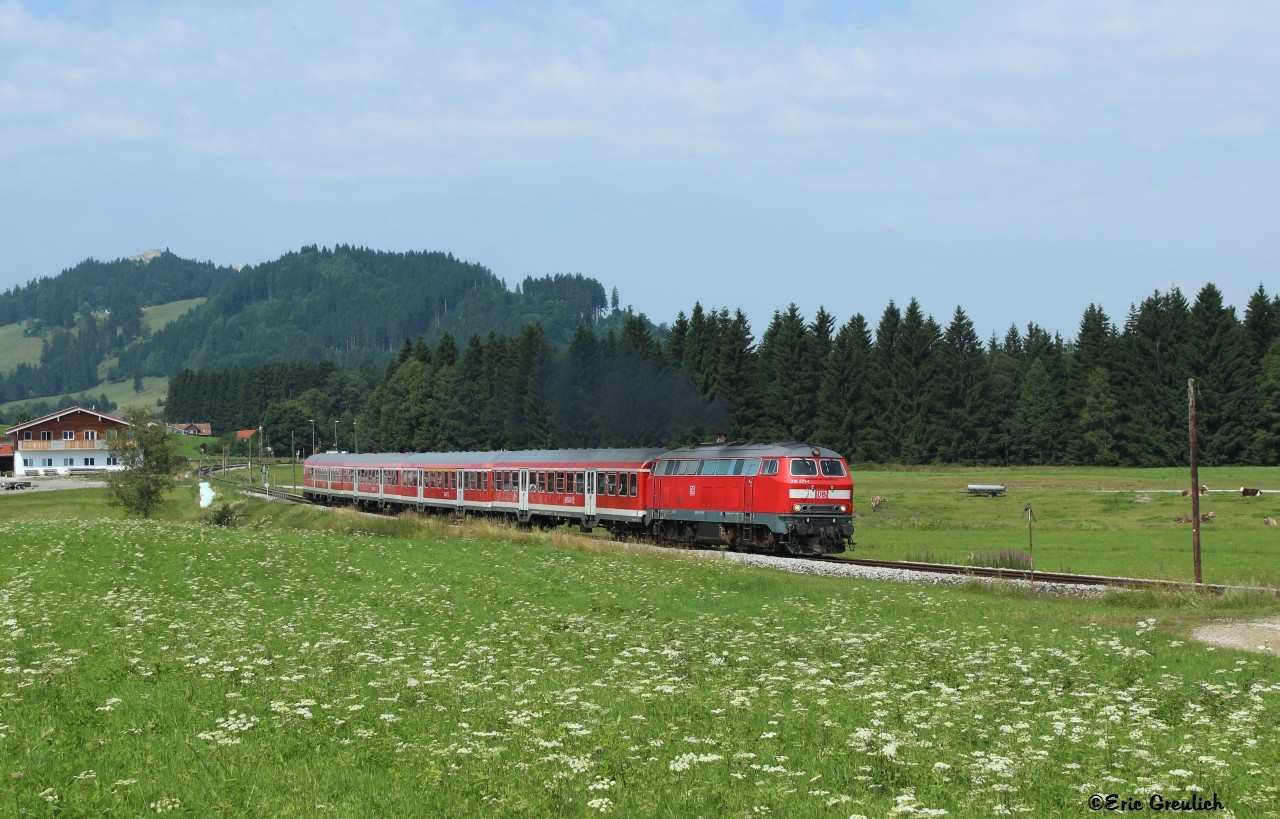 218 471 leaves the station Weizern-Hopferau to Füssen. 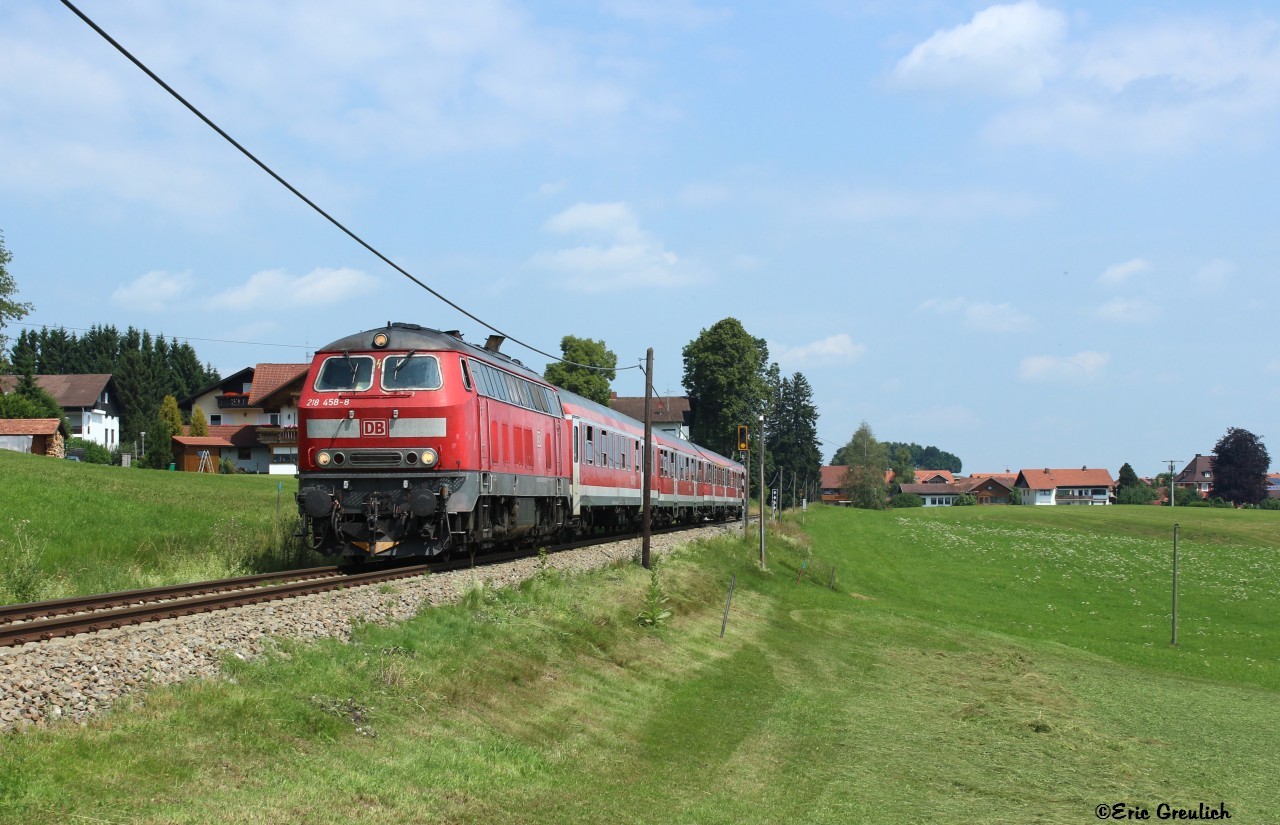 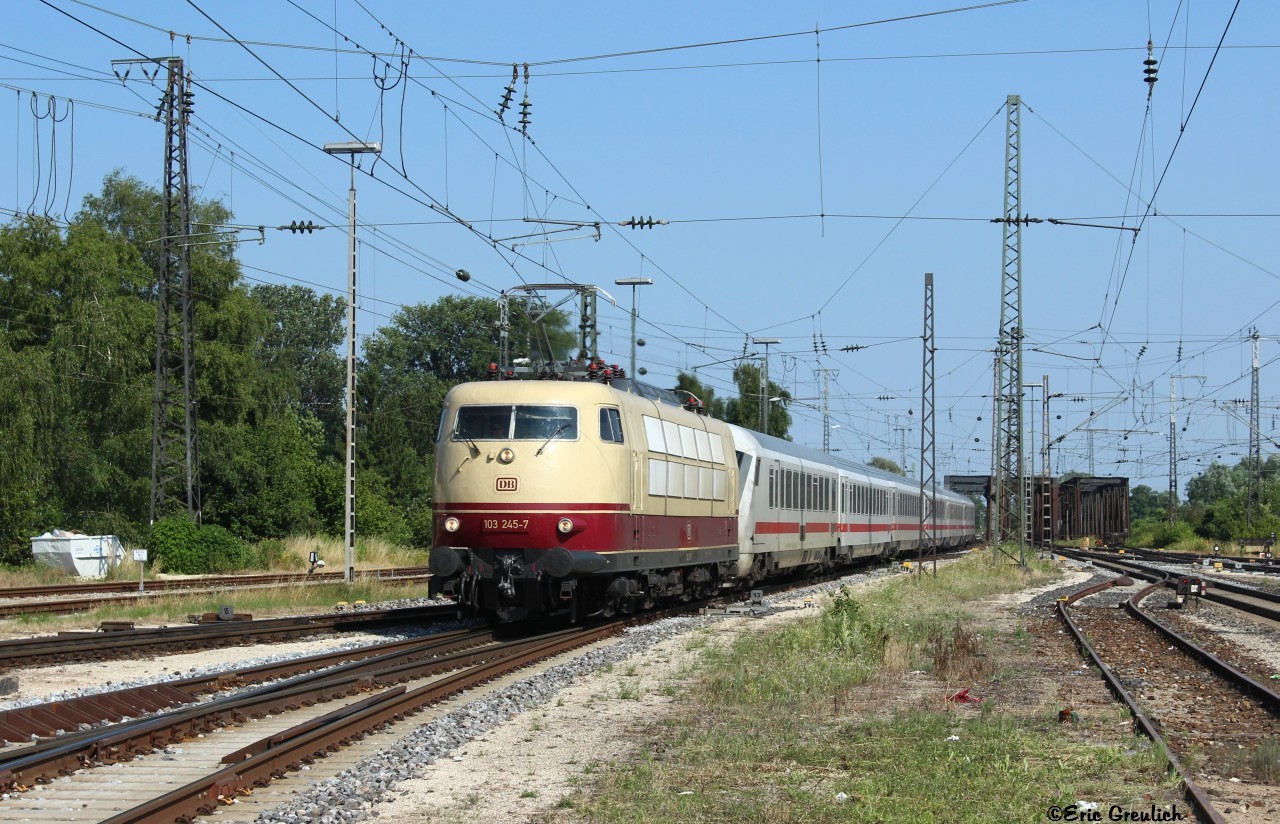 Two days later I visit a small village near Würzburg. 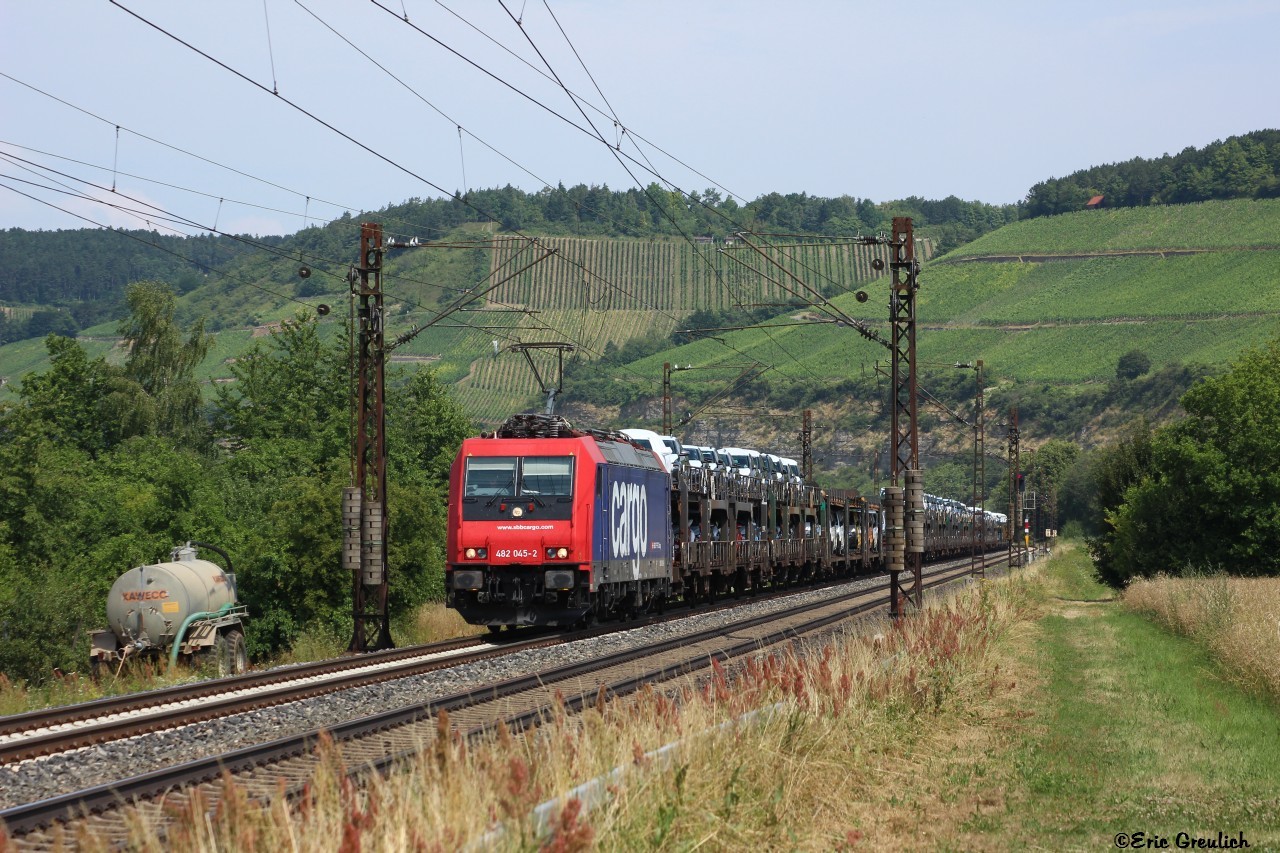 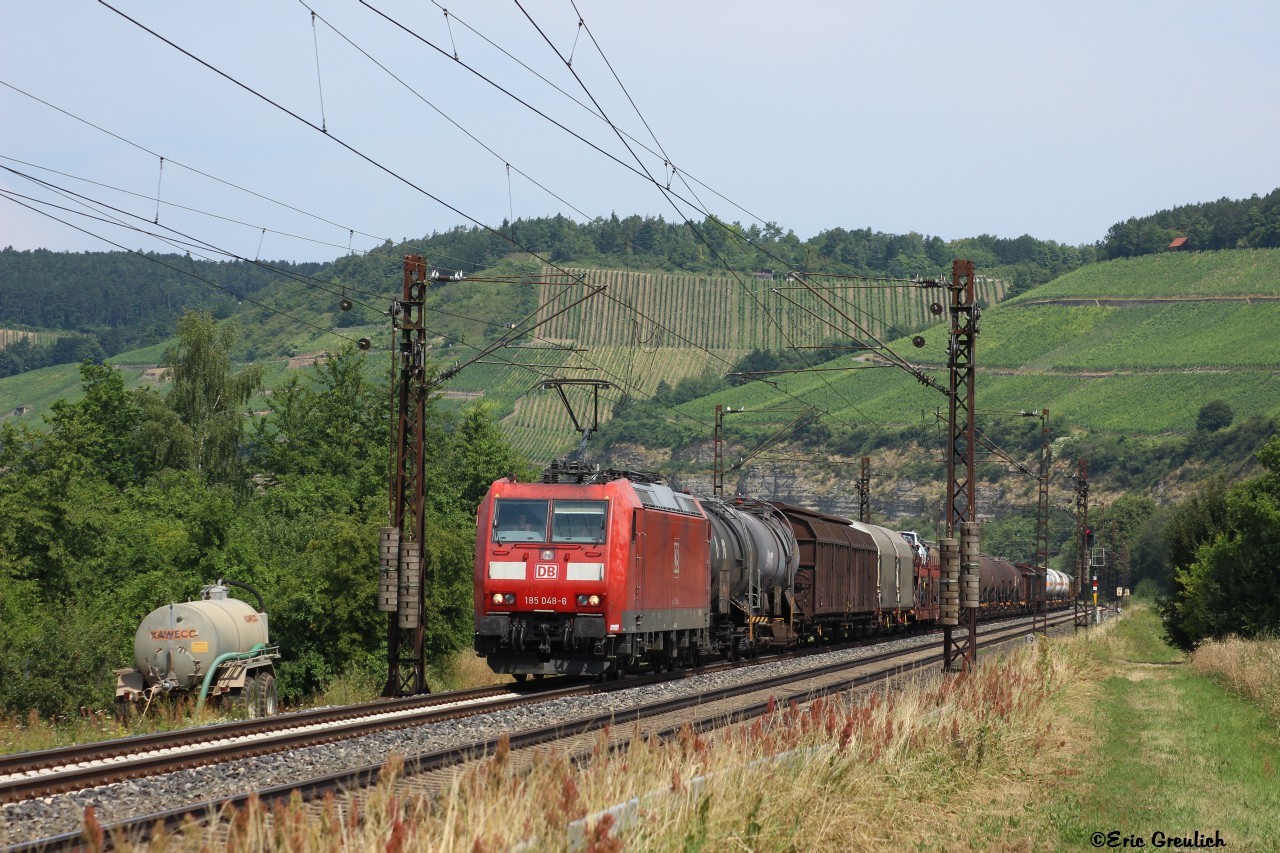 This day I visit Leipzig. 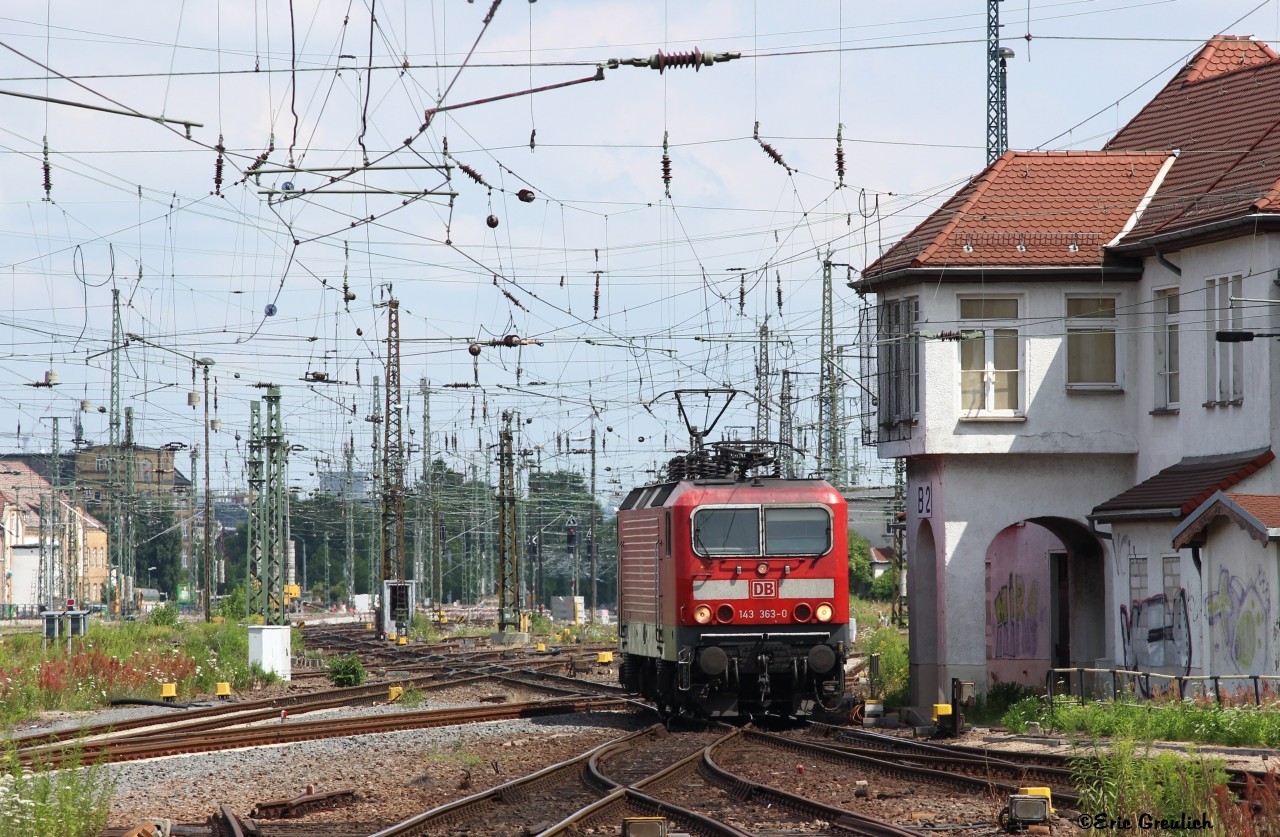 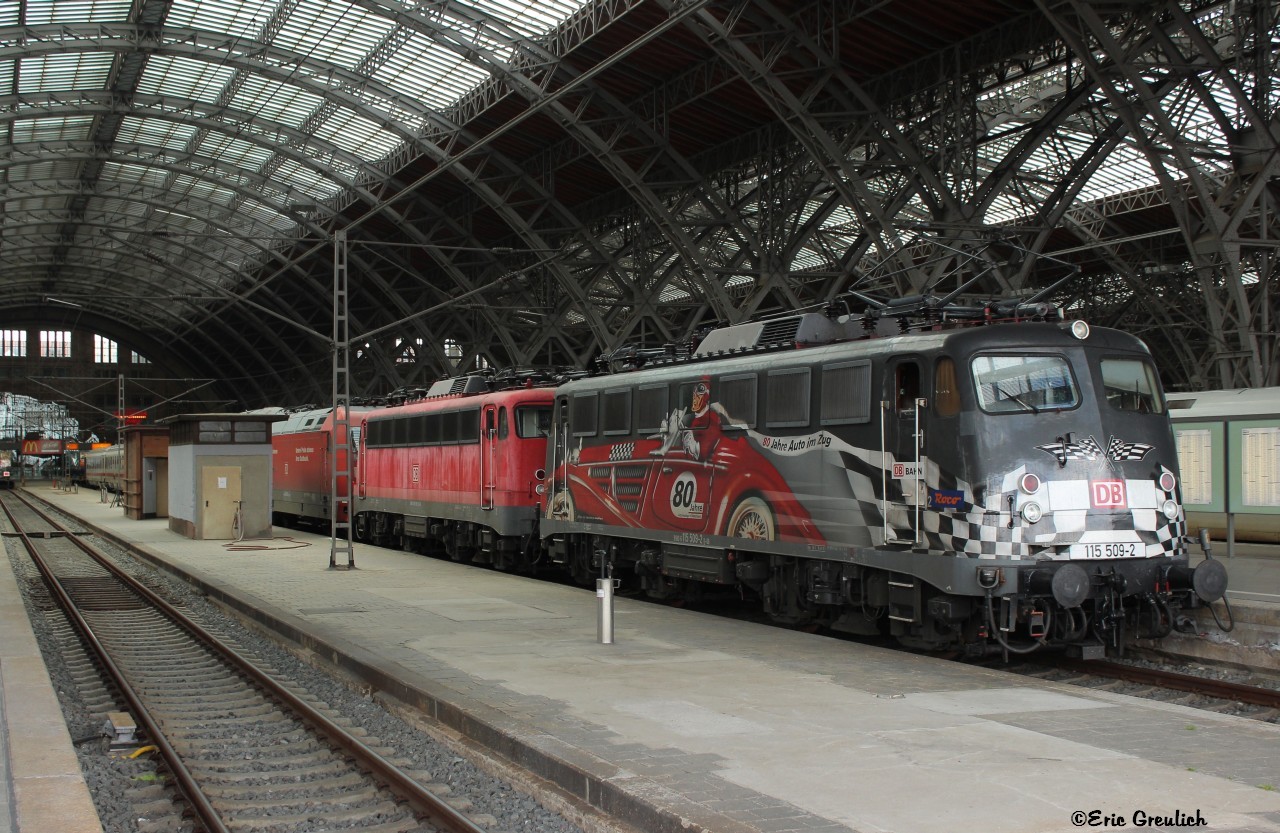 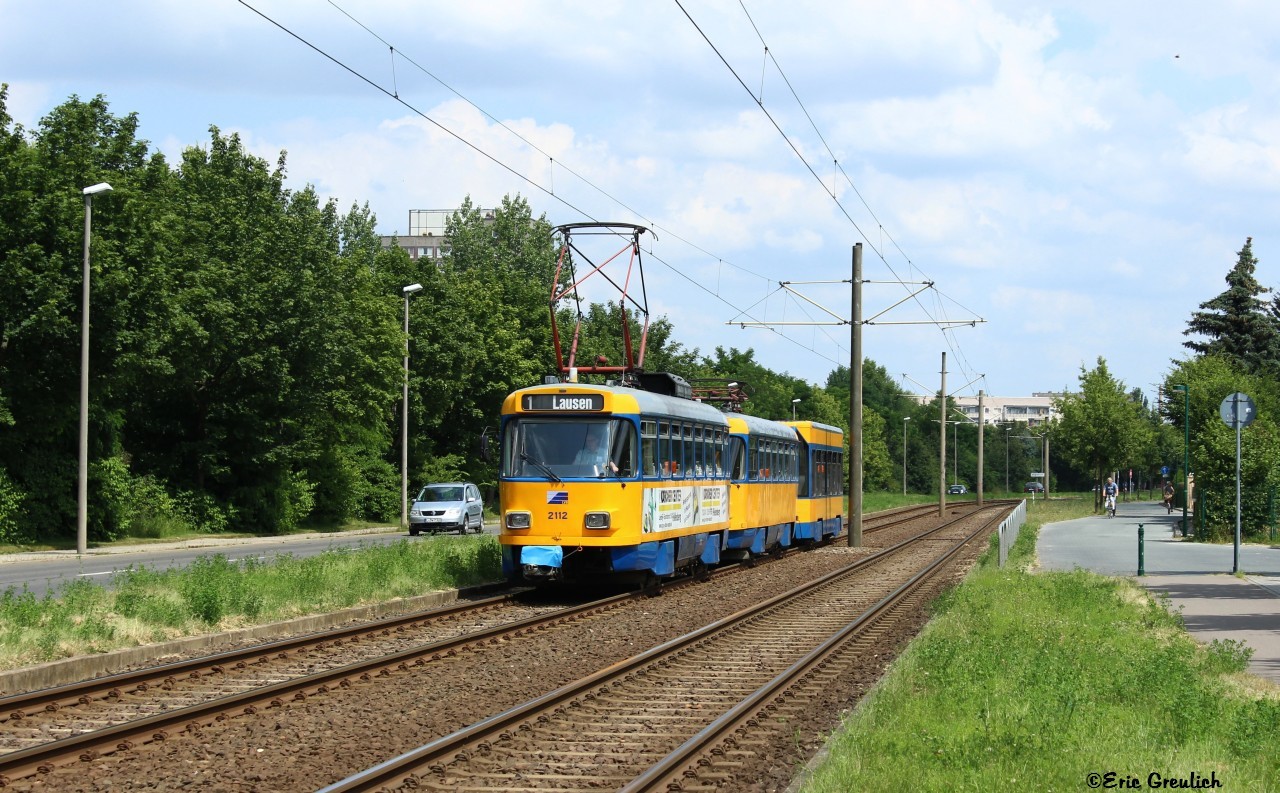 19th July:
Time for an other hobby. Urban Explorer. I visit the old brewery in Magdeburg. They closed in the summer 1995. The brewery produced "Magdeburg" and "Diamant". All entrances were locked. Then I found an unlocked door. This went to the basement. A deep dark hole. Fortunately, the flashlights of the DB are very good :-D 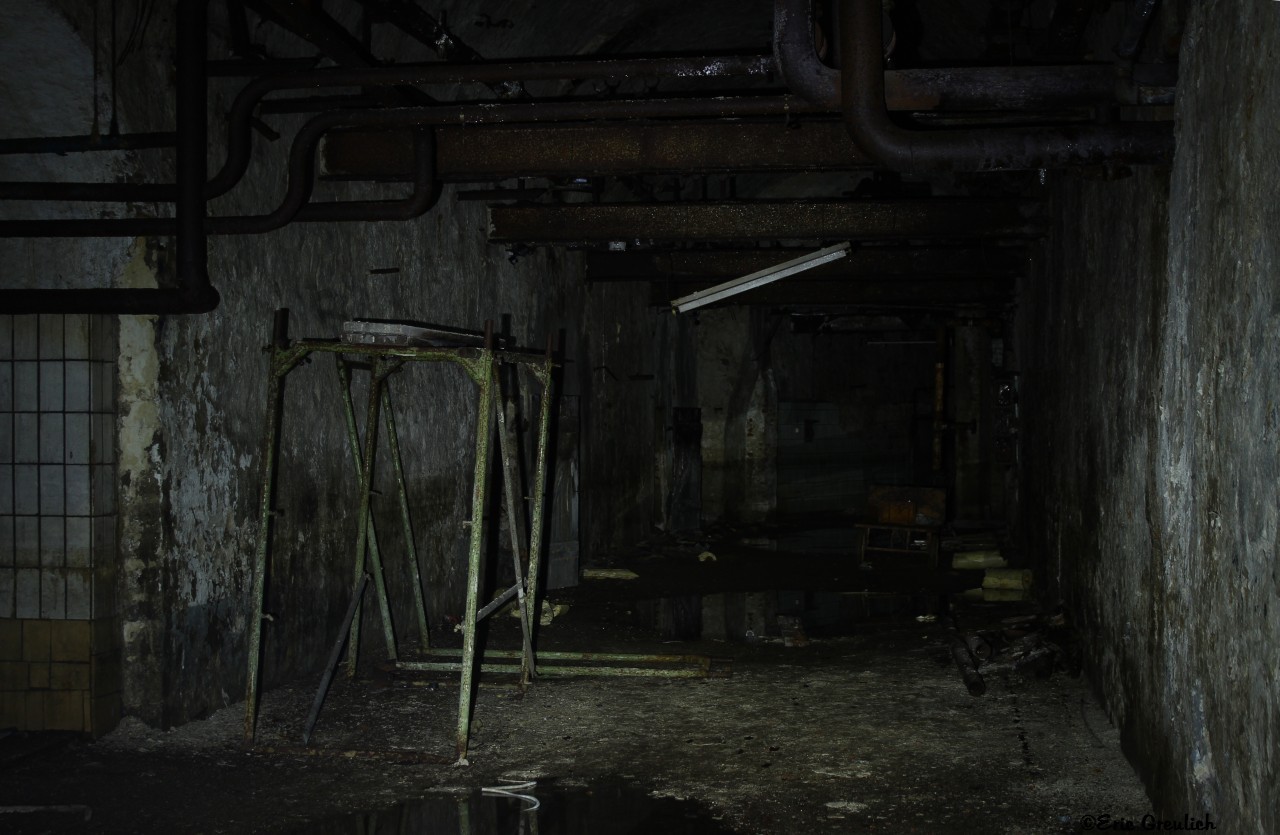 In the basement. The little light came from the flashlight. Good setting for "Wrong Turn" or other horrorfilms ;-) 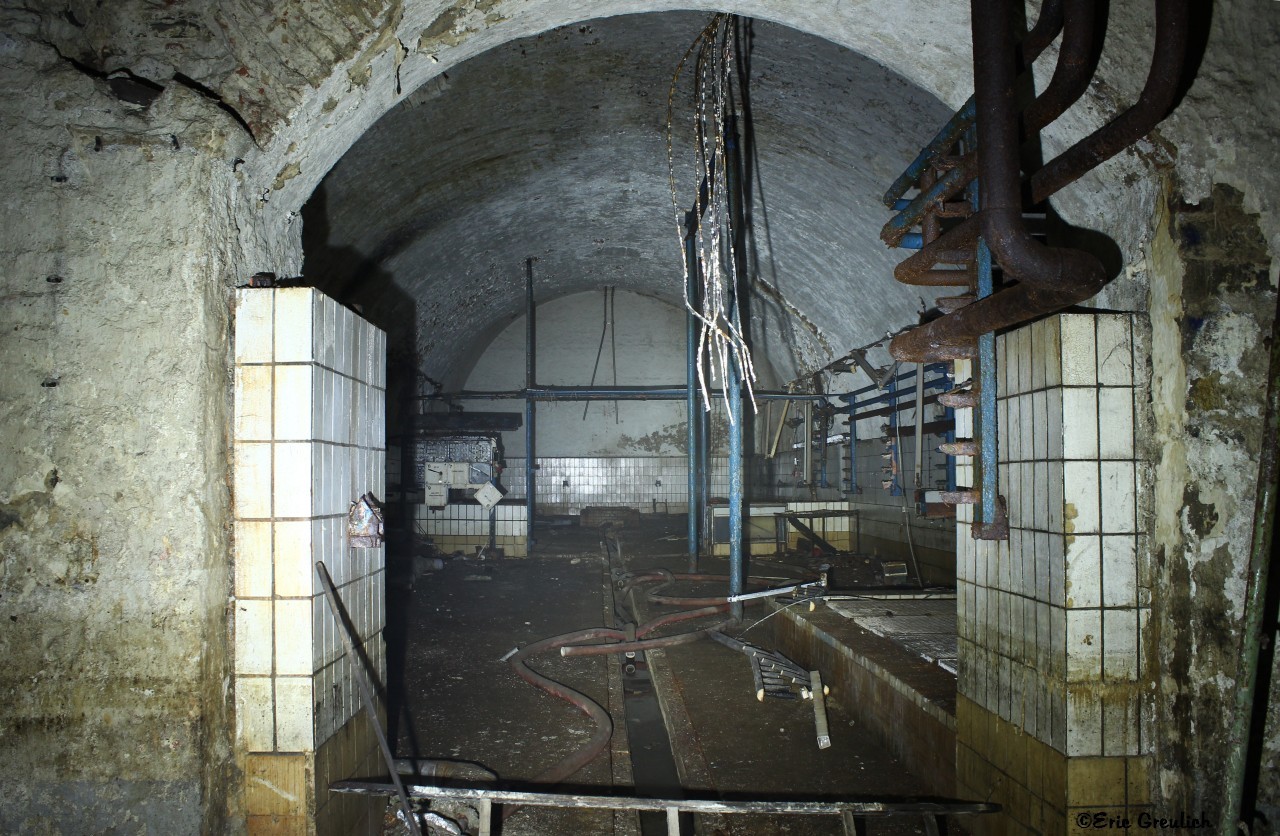 One of the rooms in the basement. 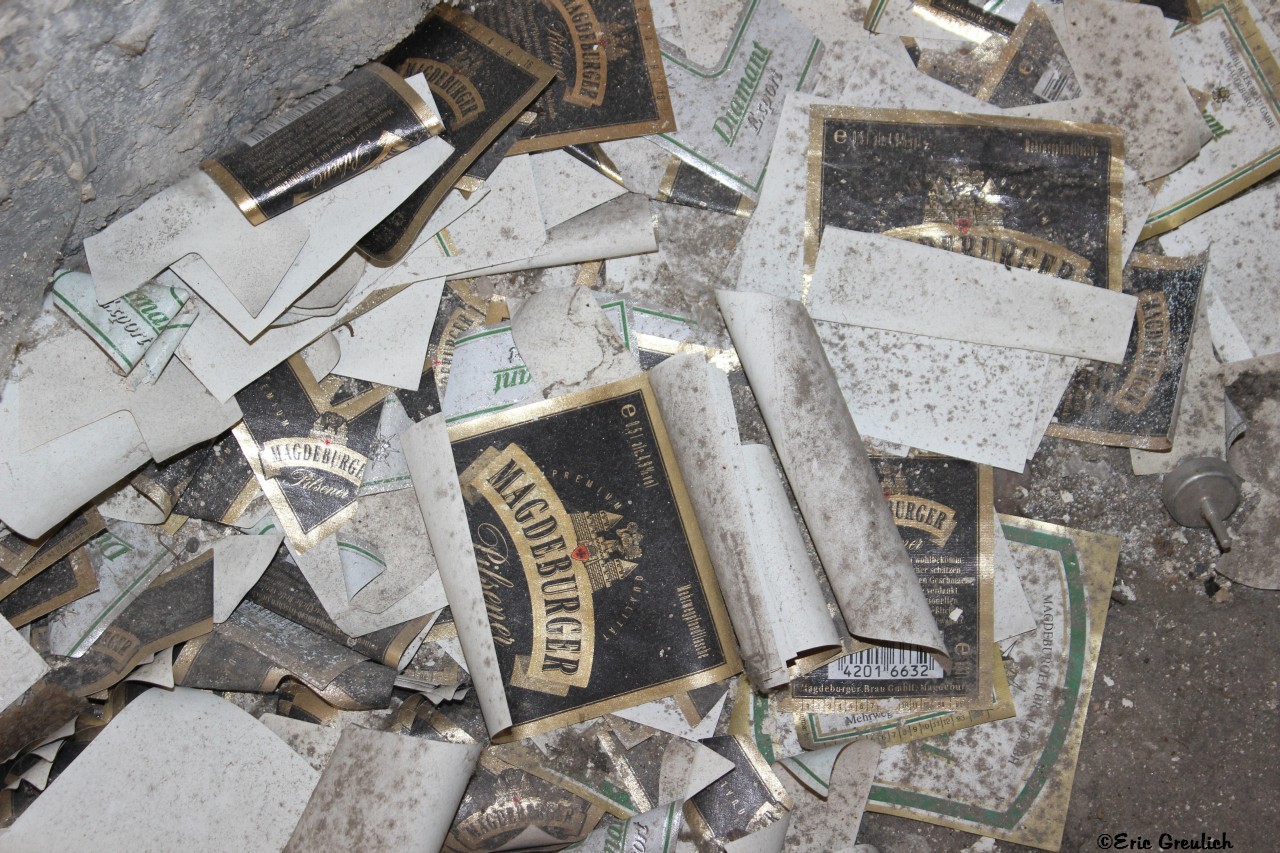 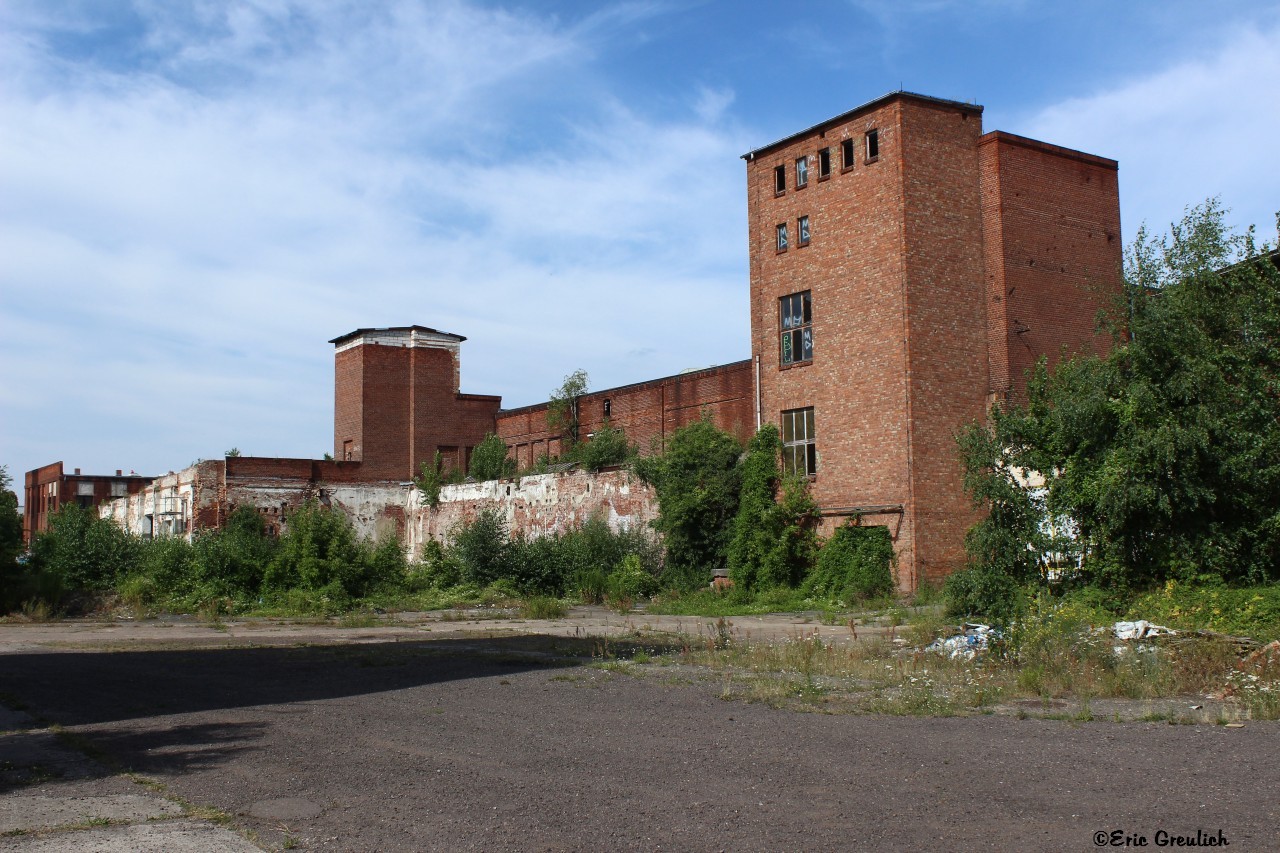 This is the part of the brewery.

I had only three hours in Karlstadt (near Würzburg) but the day was very good! 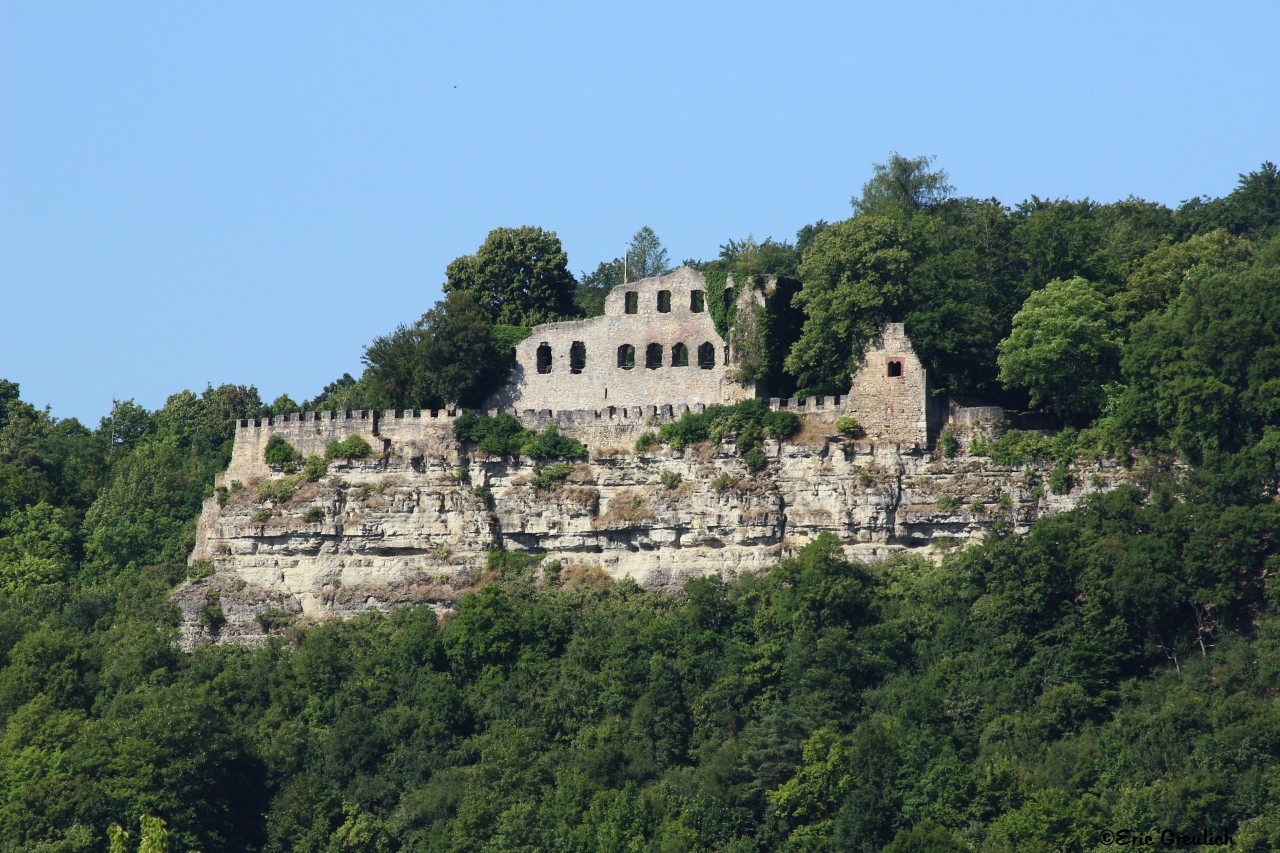 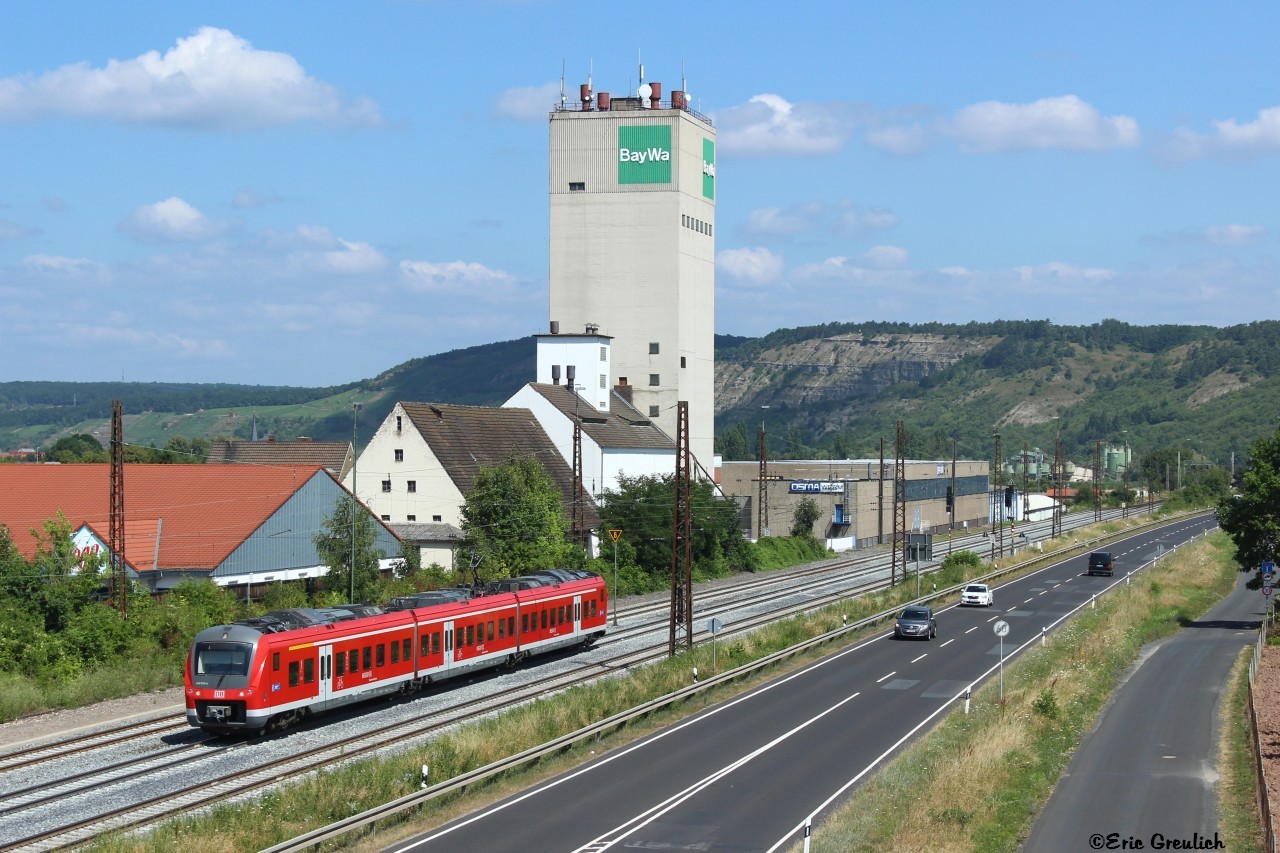 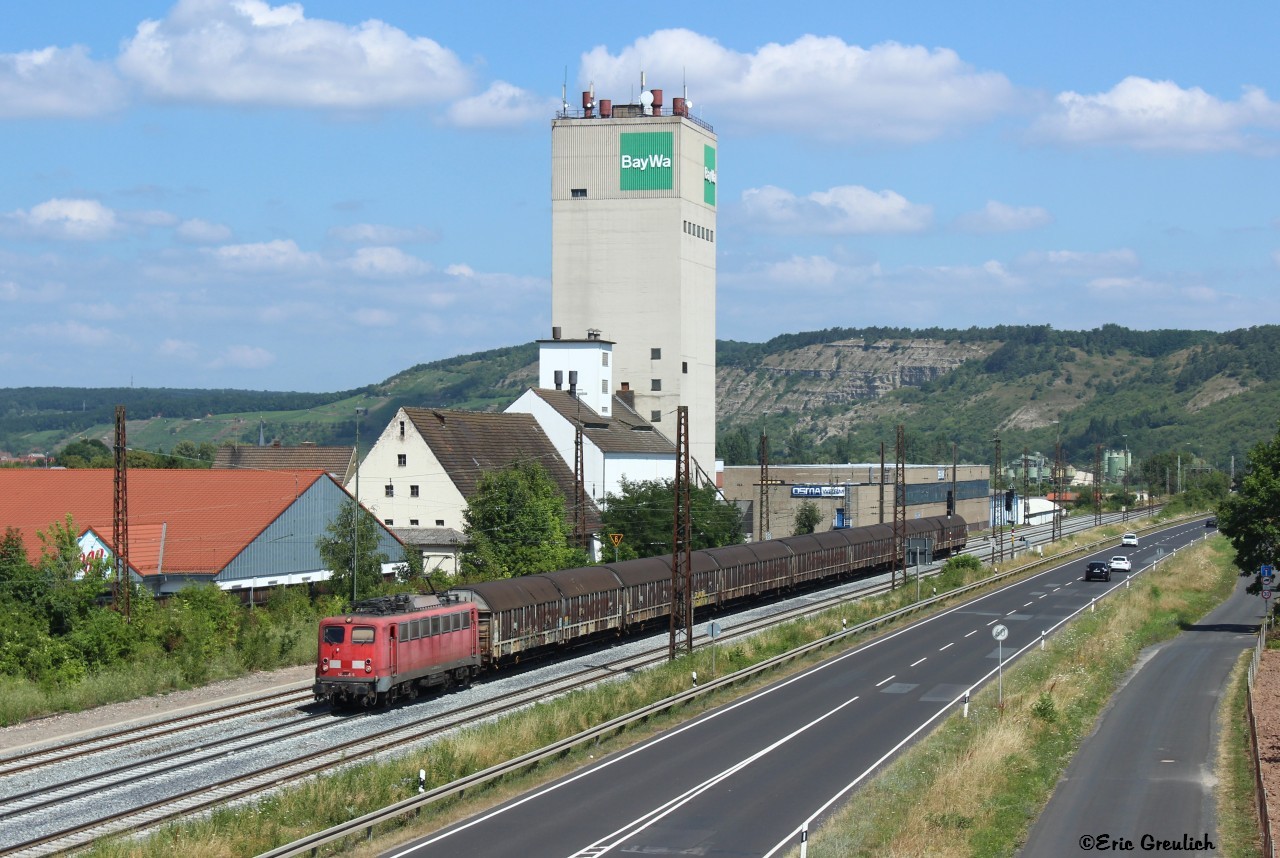 The next night was very short. I drive by car to Niebüll in Northgermany.

Niebüll connects with car trains the North Sea island of Sylt. There are only two ways to get the car to Sylt. With the car train from Niebüll or with the ferry from Romo (Dansk). 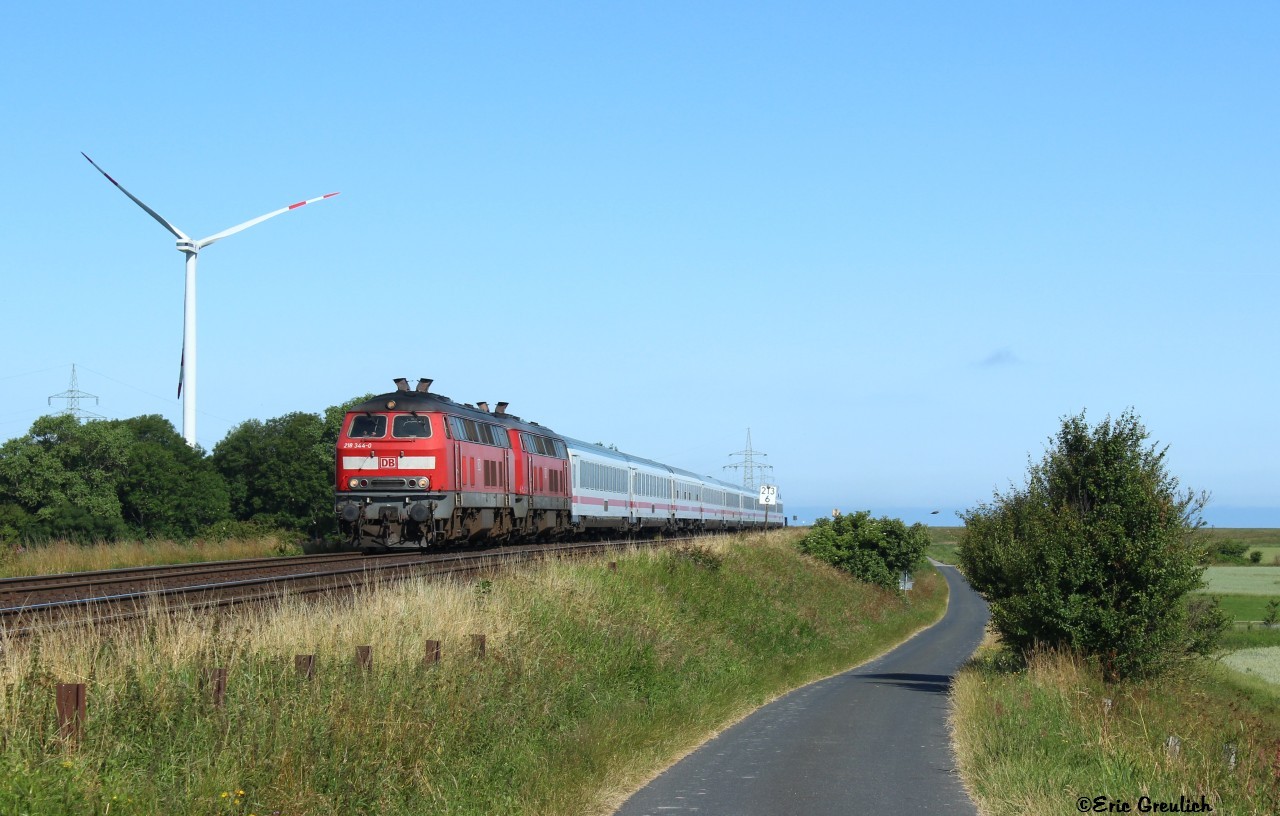 The dam to Sylt. Two class 218 with a car train to Niebüll. 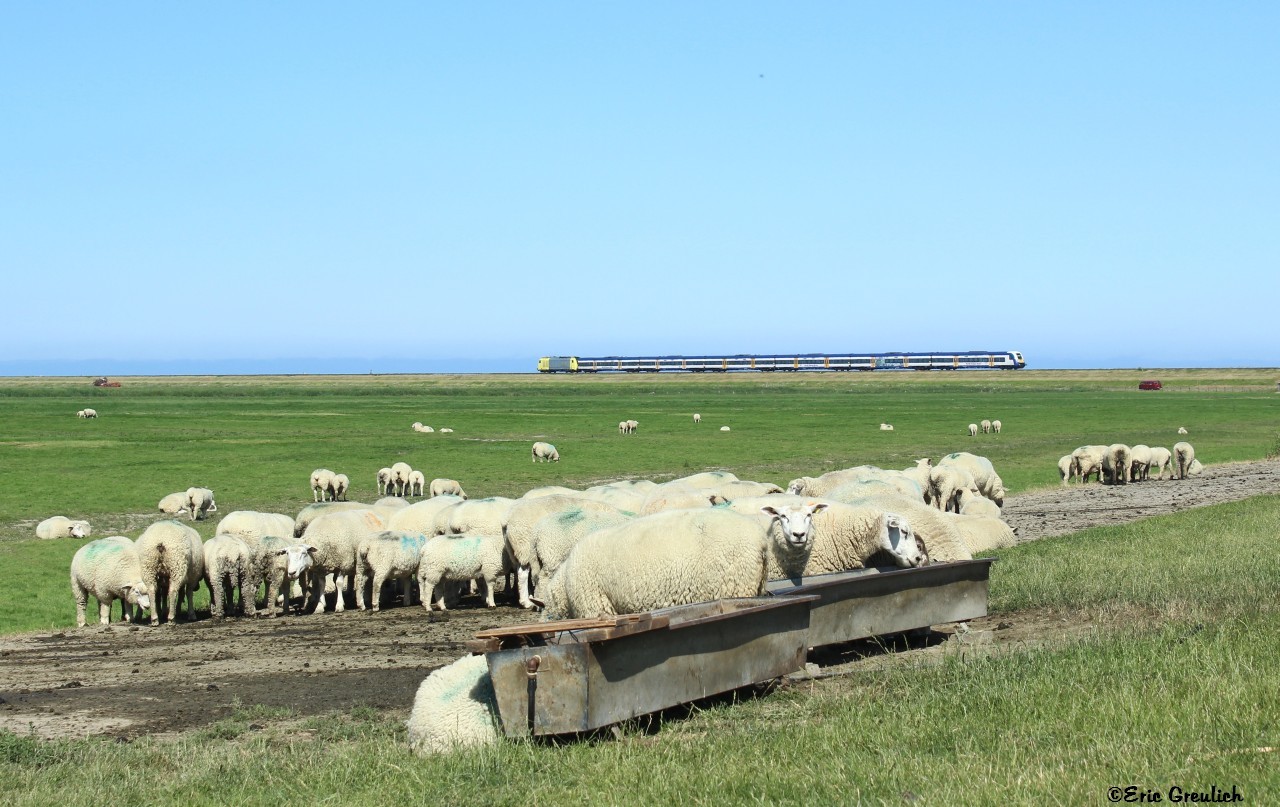 The Nord-Ostseebahn with a local train to Hamburg Altona. 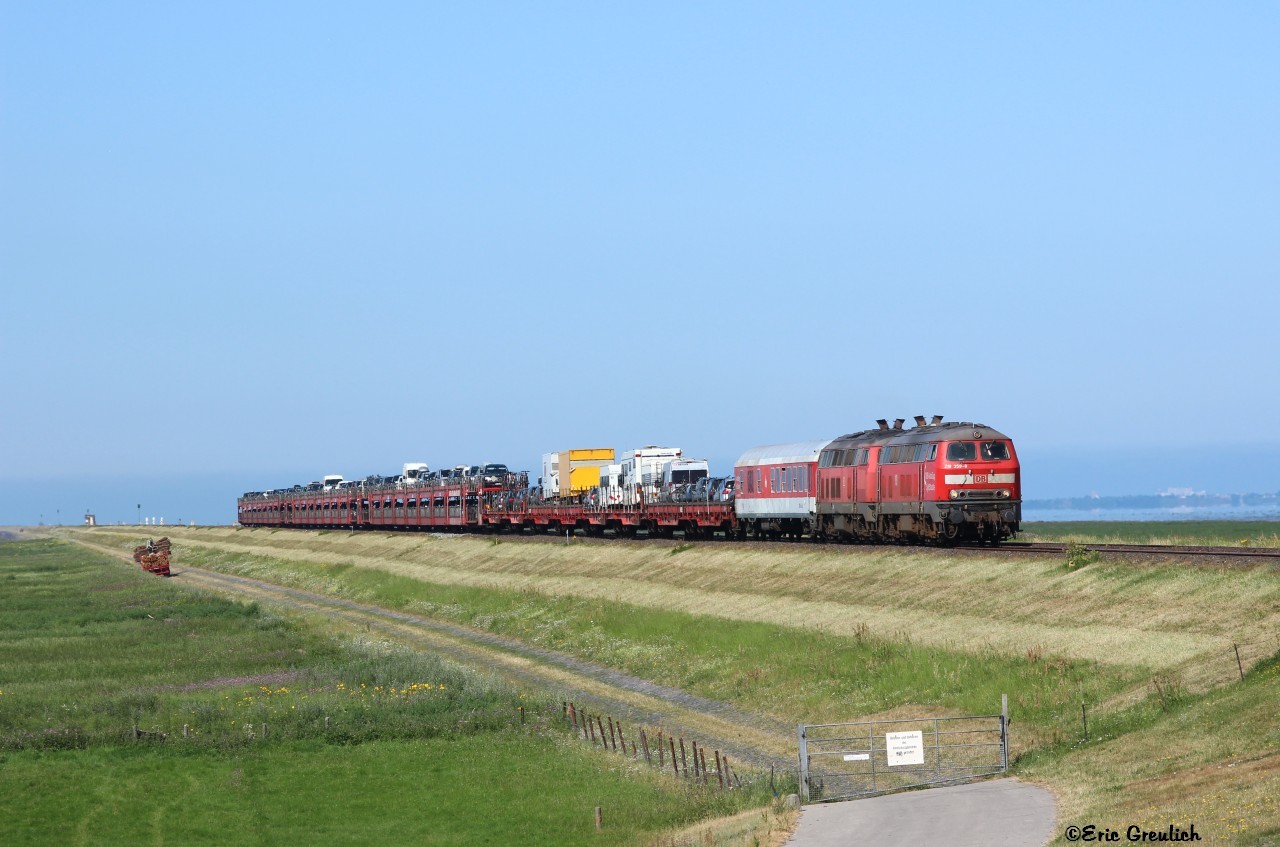 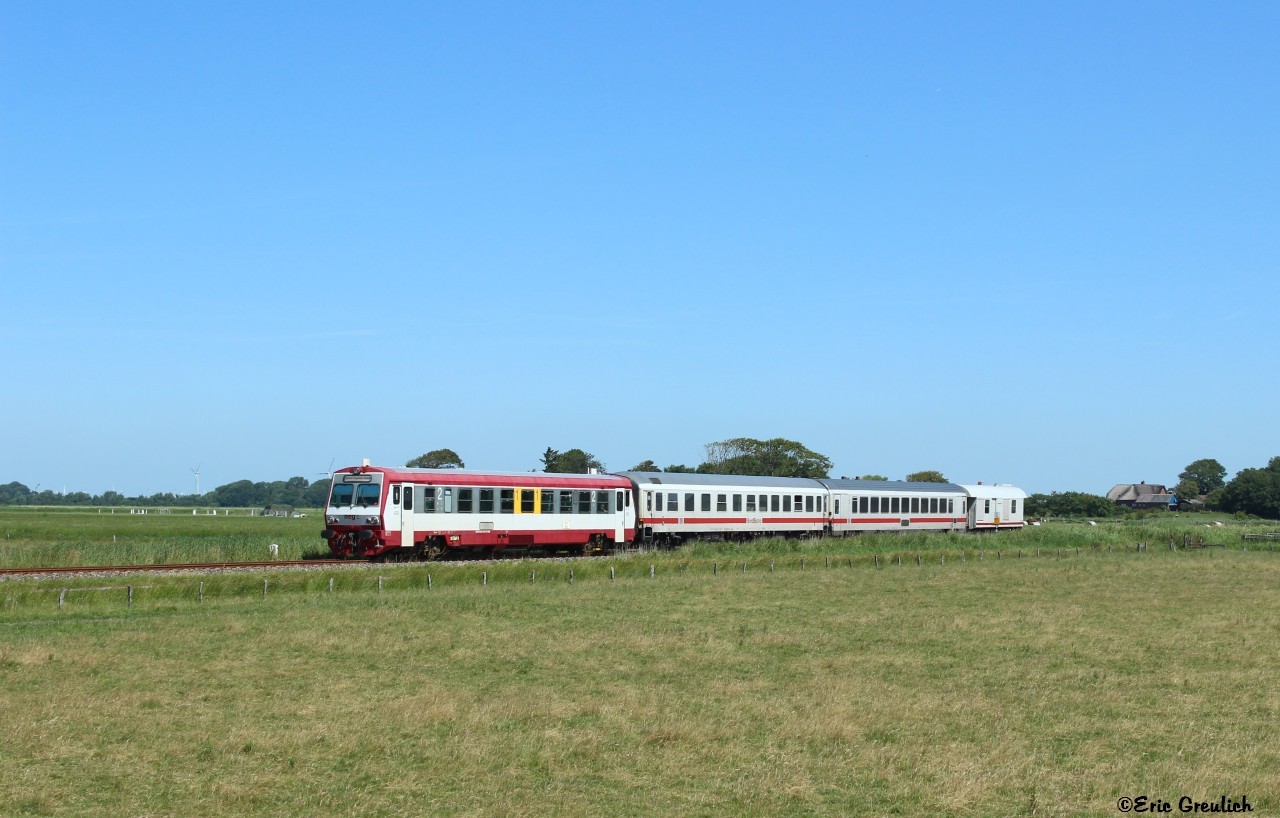 An other local train from Niebüll to Dagebüll with a class 629. 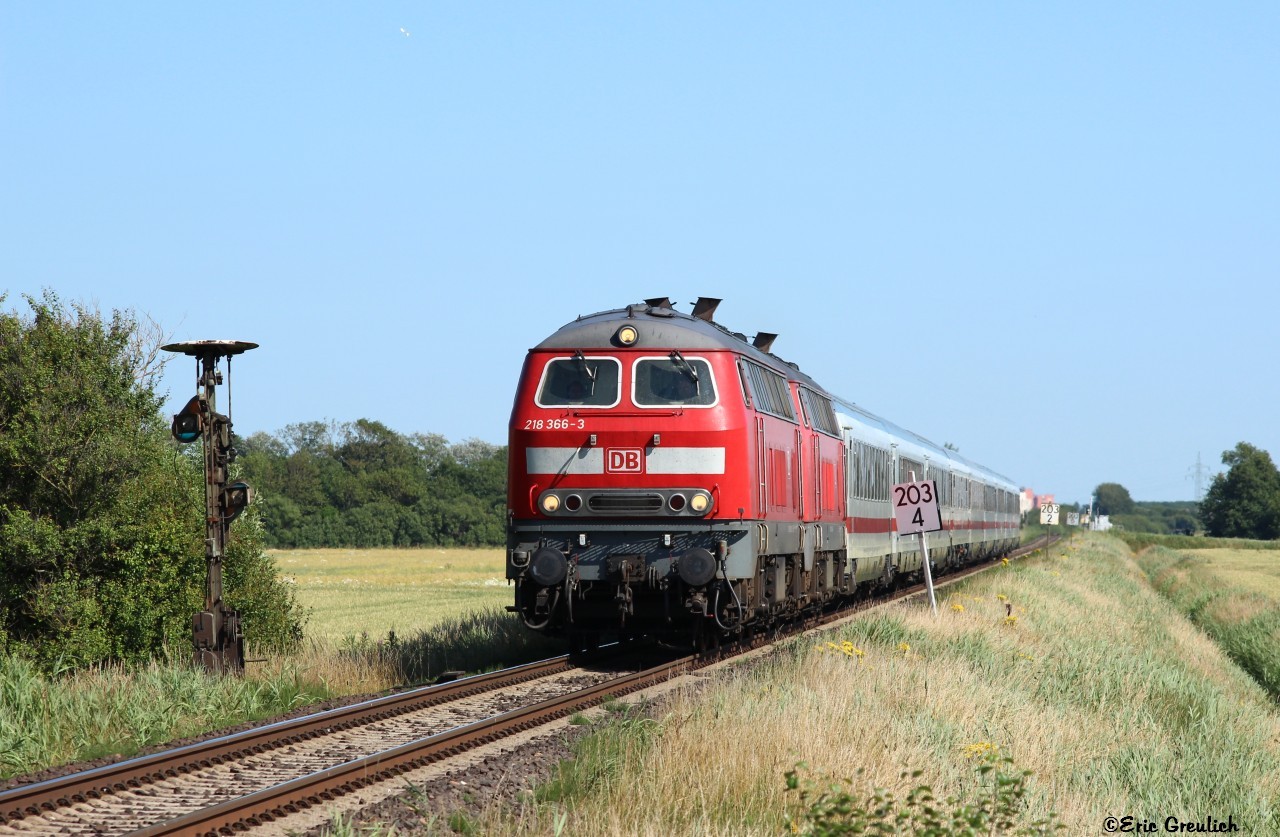 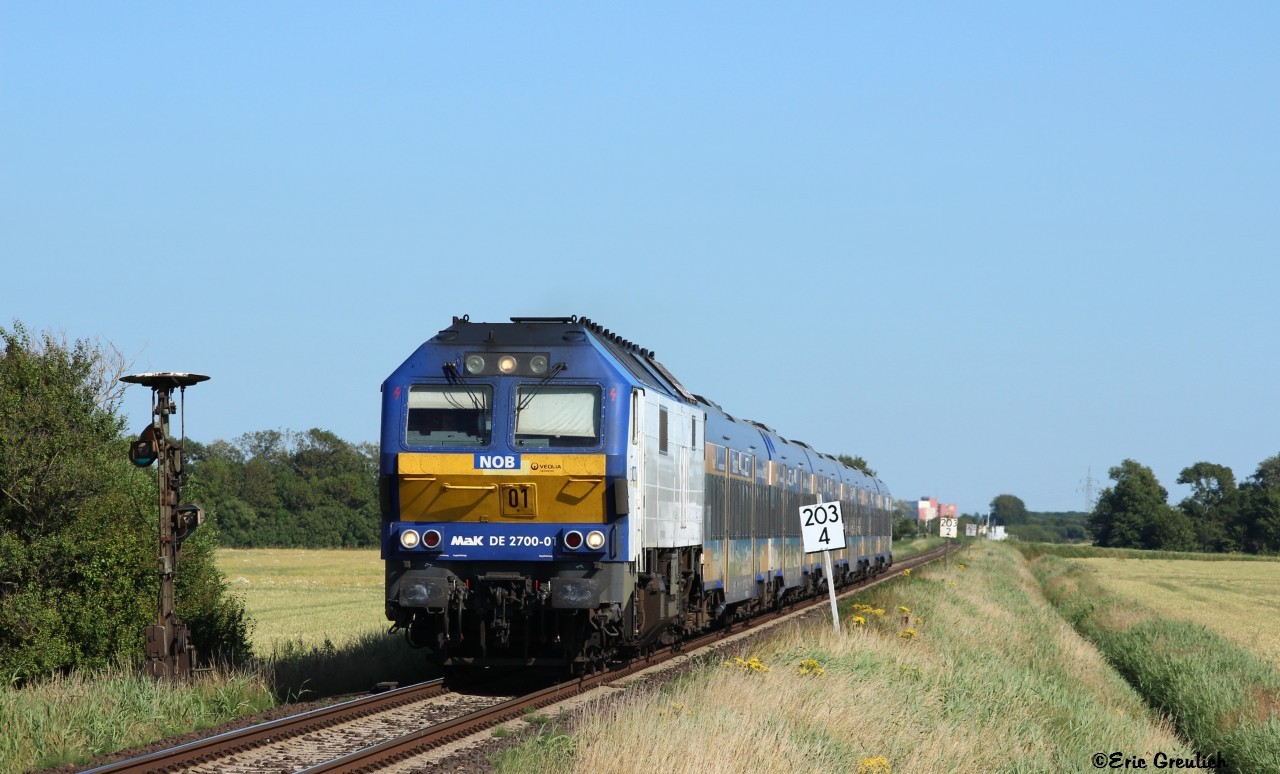 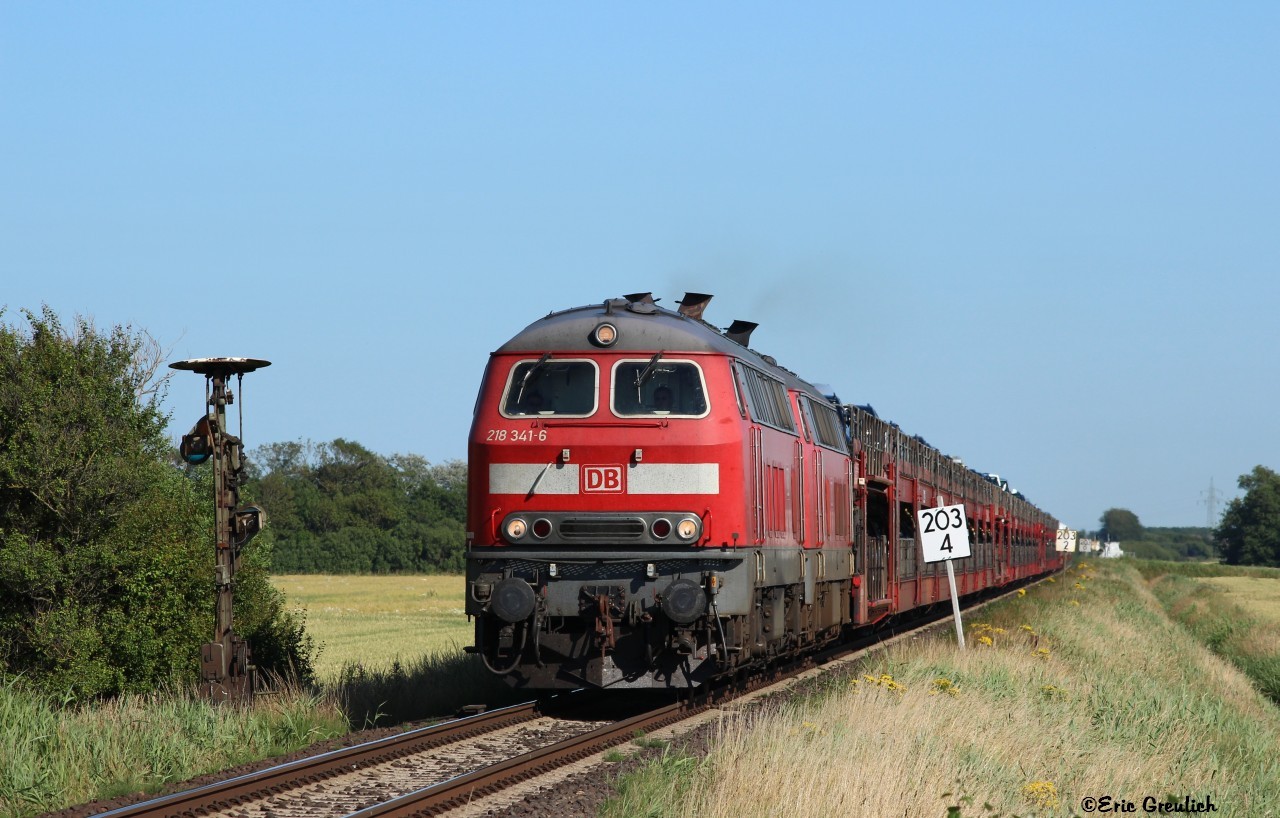 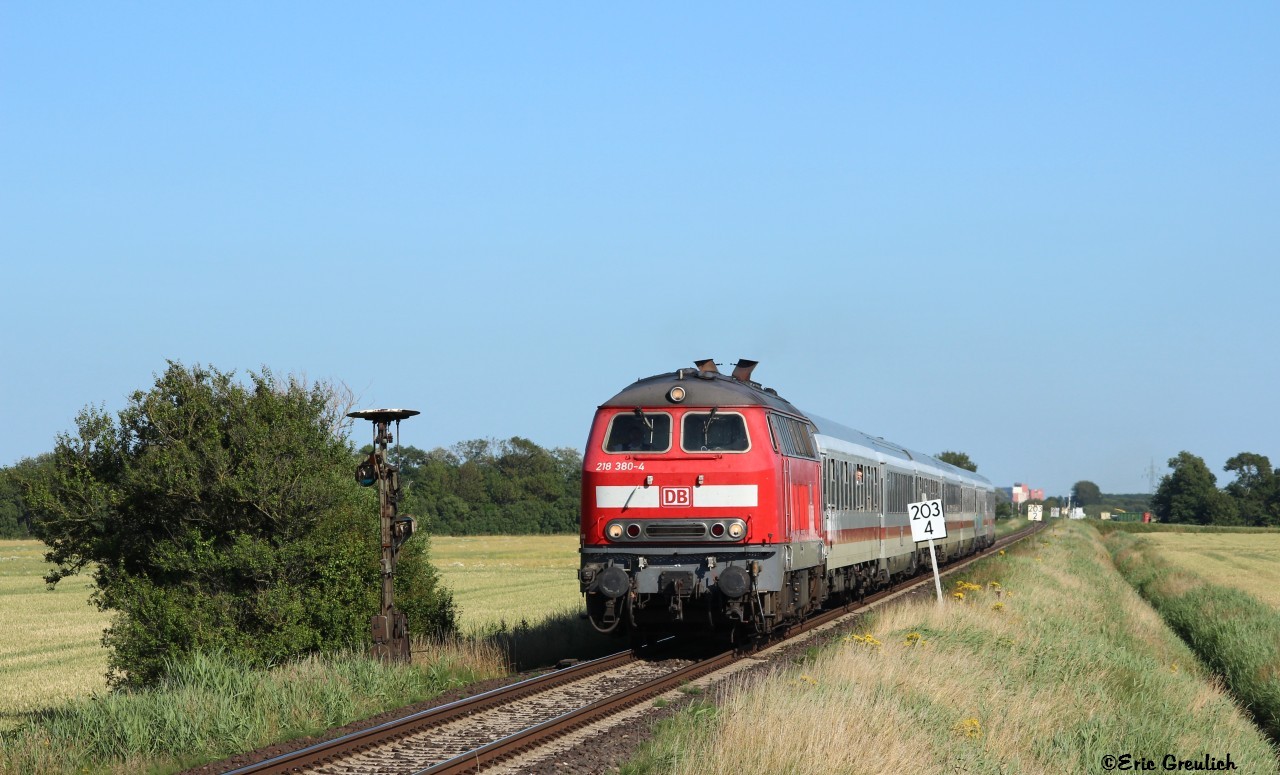 The overhead wires in the Leipzig photo 9 are quite a mess for sure. Excellent photos.