today I will present you some photos from the 21. and 28. january. On this two days I make a trip to the Harz, a mountainous area in Niedersachsen (Lower Saxoina) and Sachsen-Anhalt(Saxonia-Anhalt). There is one of the famous railroads in Germany. The HSB! You can drive with the HSB from Wernigerode to the Brocken (biggest mountain in the Harz), to Nordhausen or to Quedlinburg. And a lot of trains drive with steam-locomotives.

Here my first trip from 21.January. 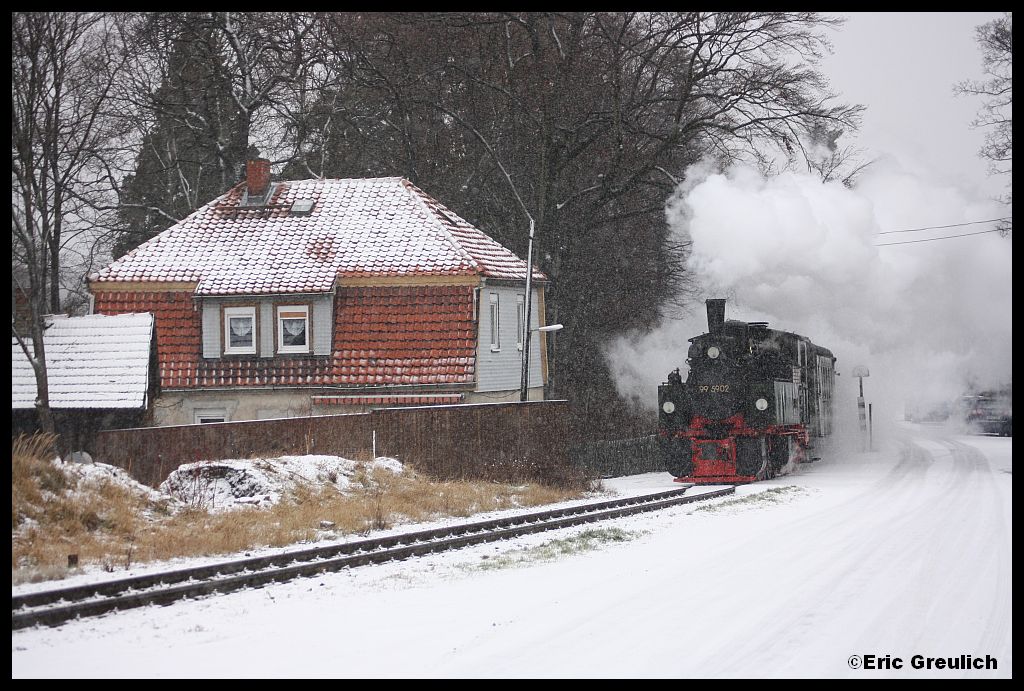 99 5902 with an special-train in Wernigerode Hasserode. There is the brewery from Hasseröder, a famous german beer. Is the beer in the United States for sale? 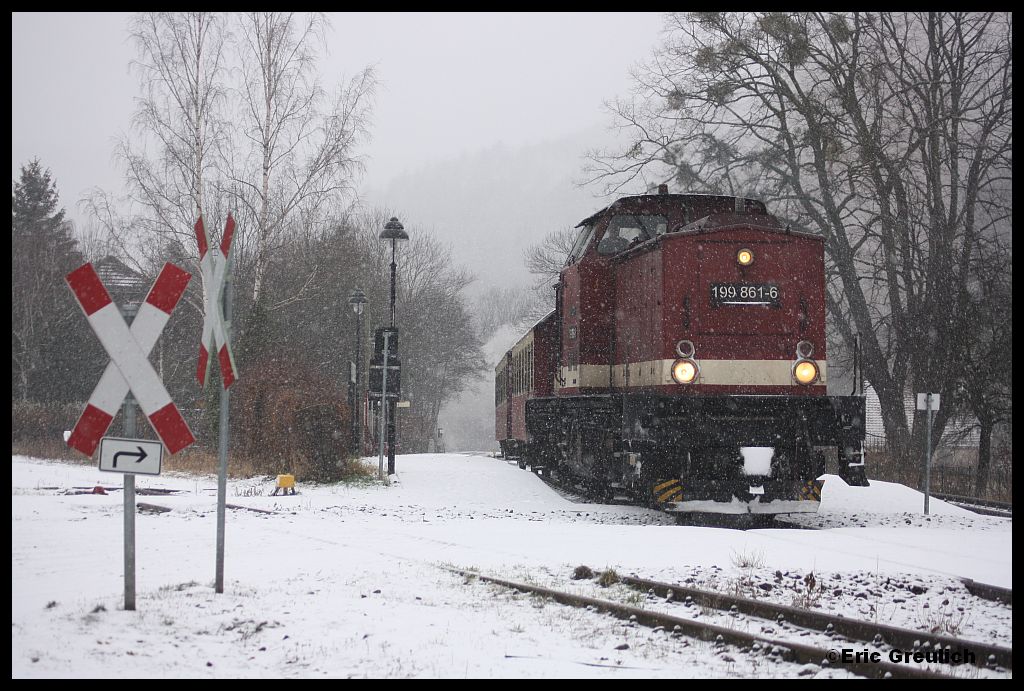 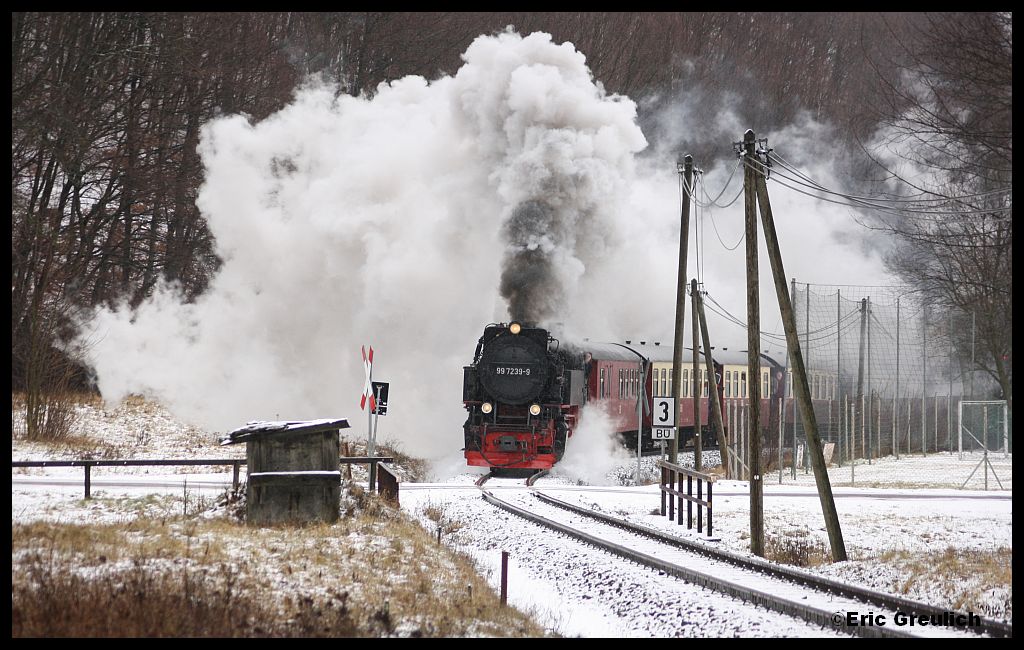 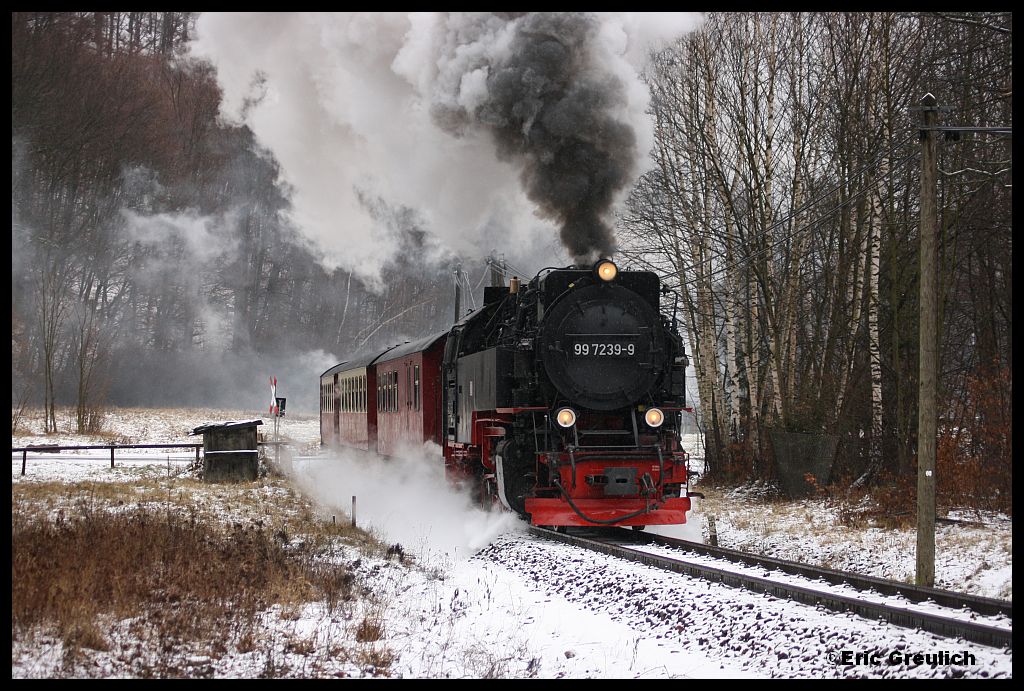 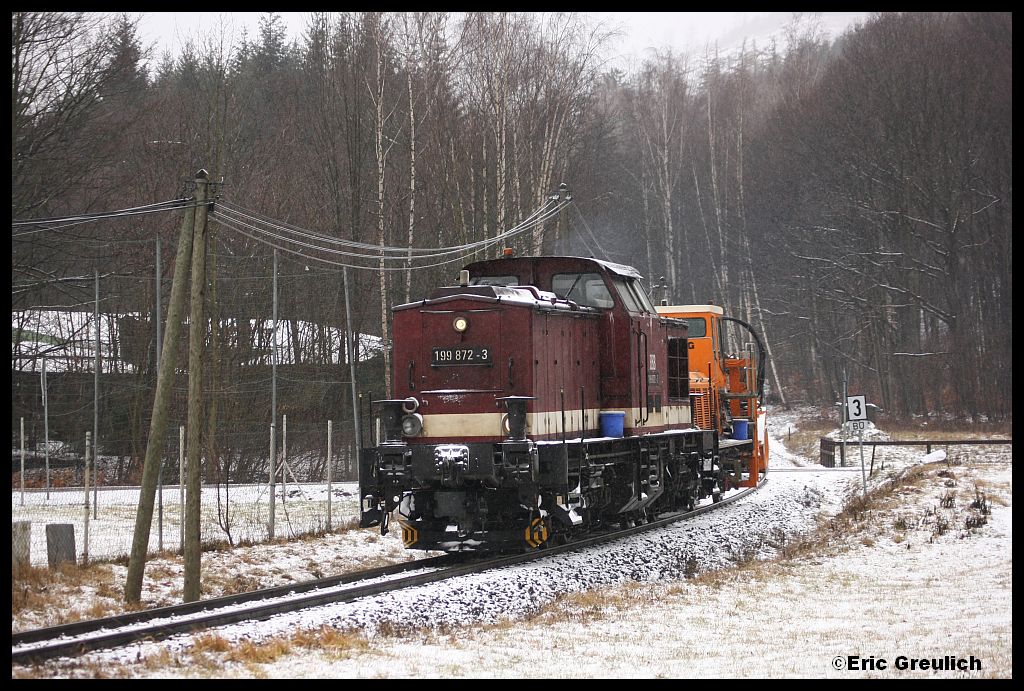 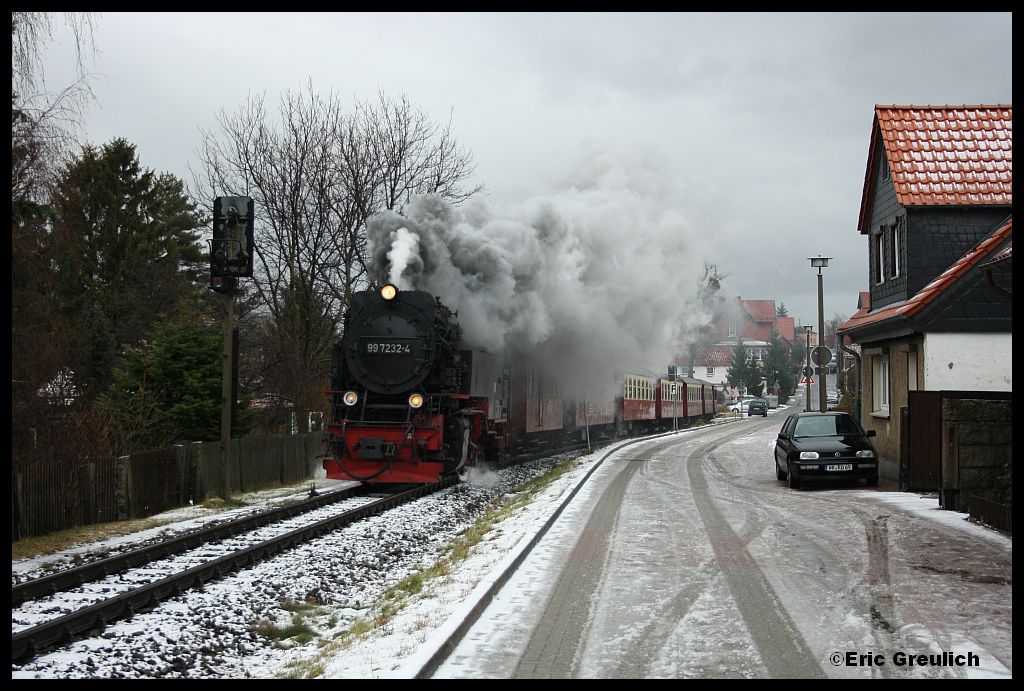 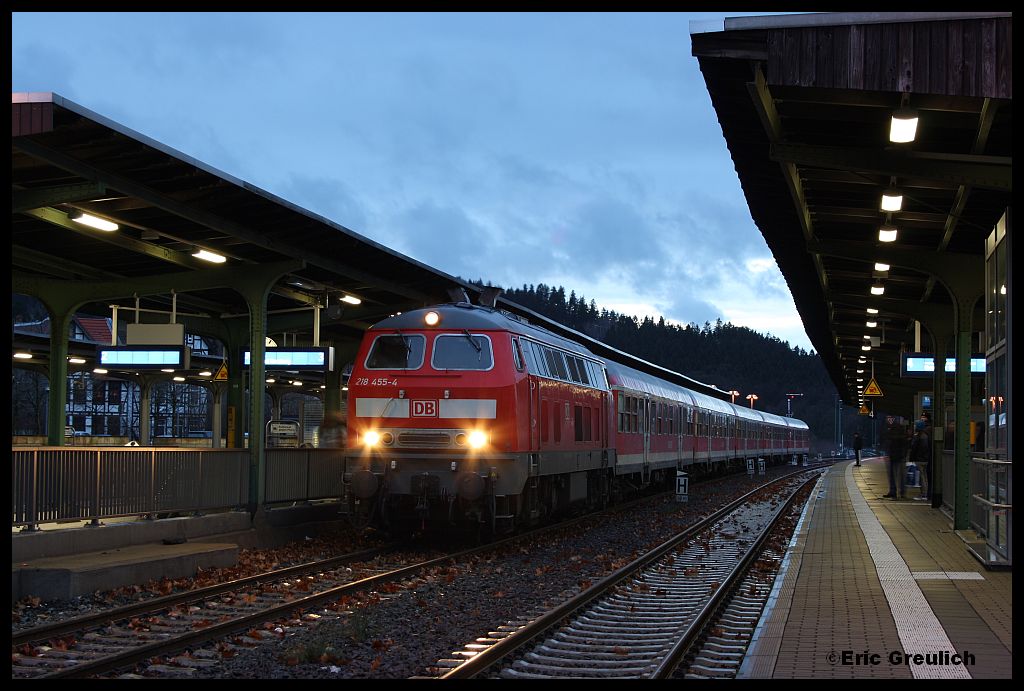 Now my second trip into the Harz foreland. 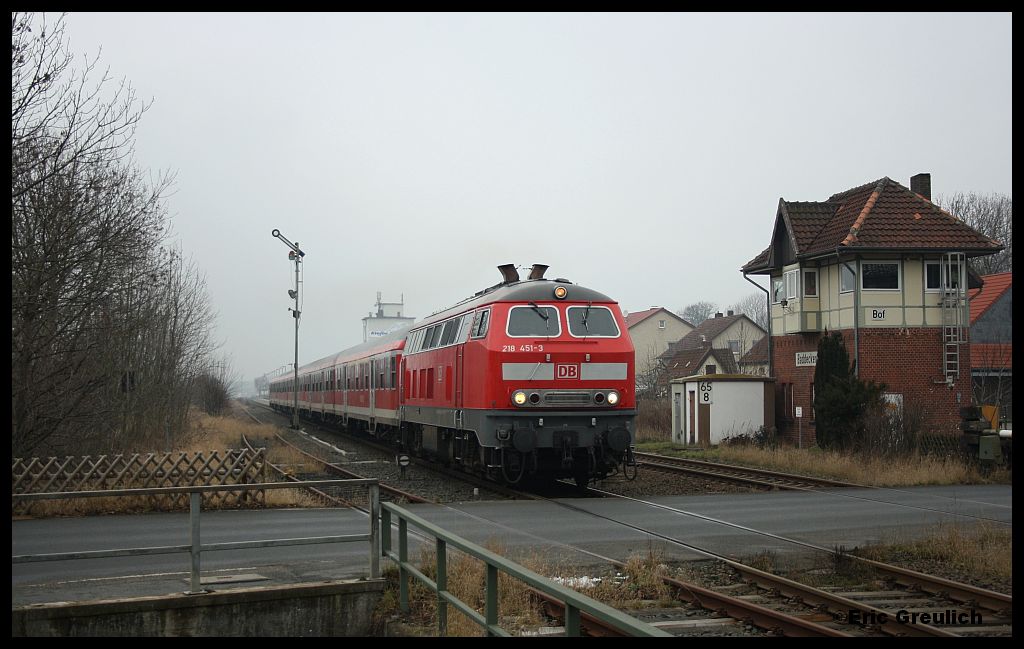 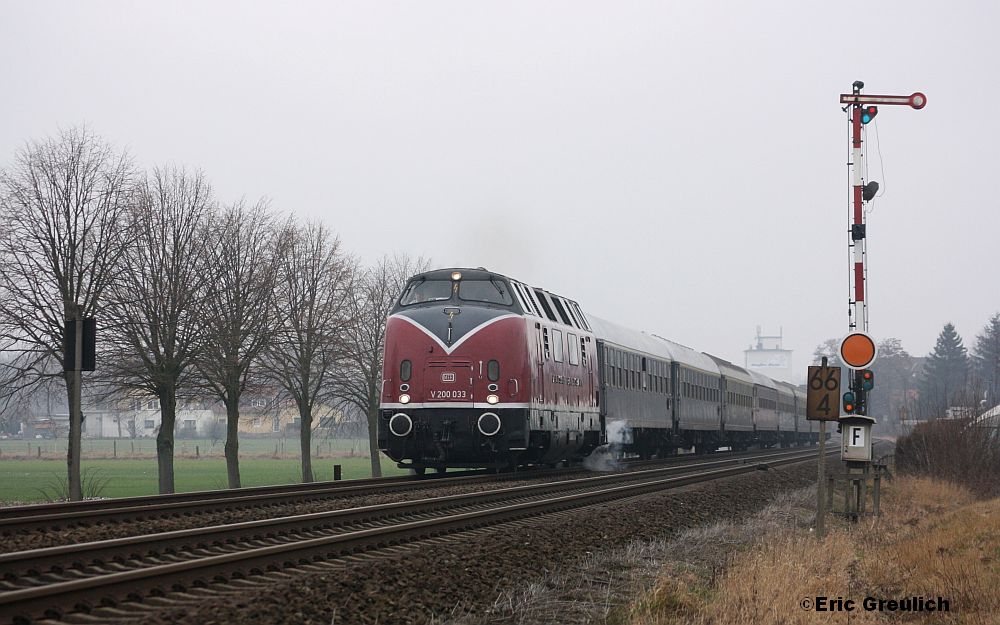 V200 033 with an special-train to Wernigerode, by the eastern entrance from Baddeckenstedt. 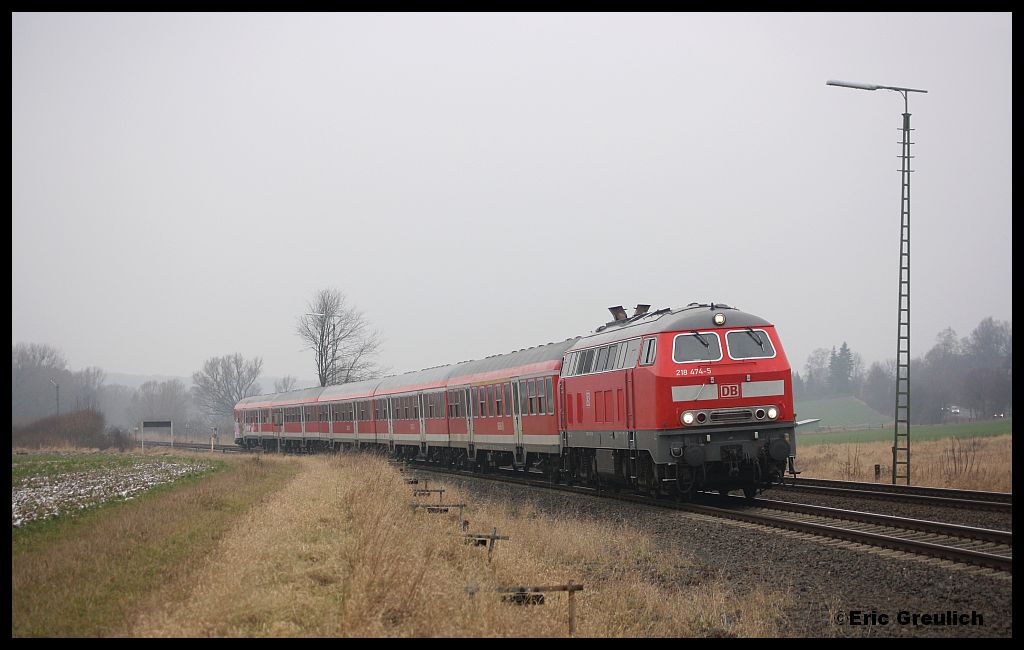