today I present you some photos from the east-Harz. The railway Blankenburg-Königshütte(Rübelandbahn) is a steep track with sharp return in Michelstein. Because of the slope, the freight trains must drive "sandwich" (locomotive-waggons-locomotive). The passenger traffic ends for around 10years. The Rübelandbahn is electrified from the GDR gouvernment. The electrical traffic started in 1965. 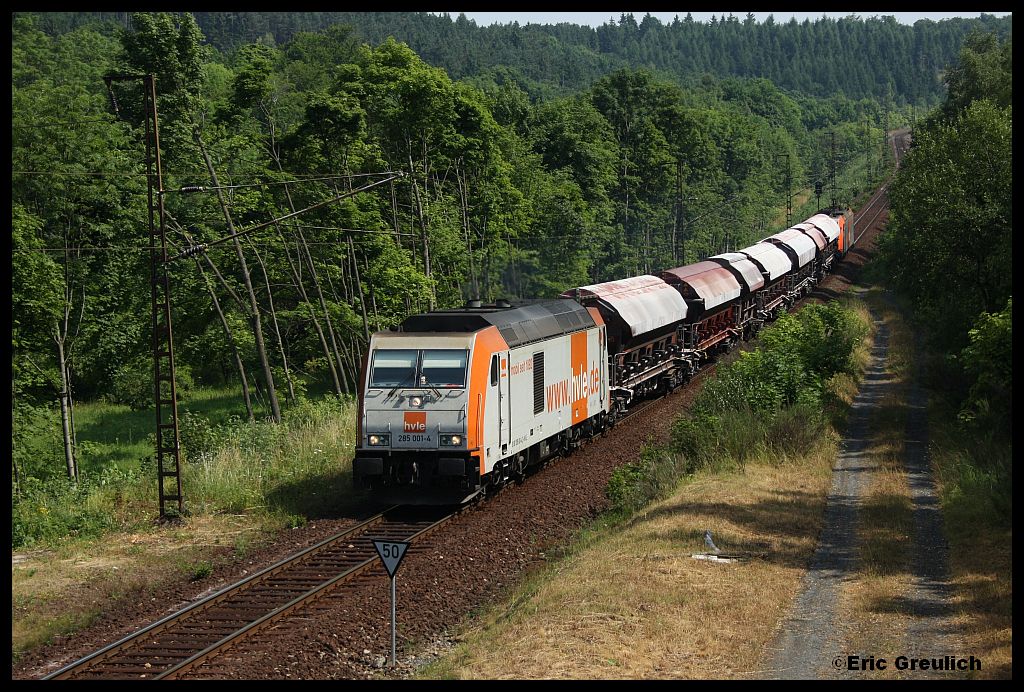 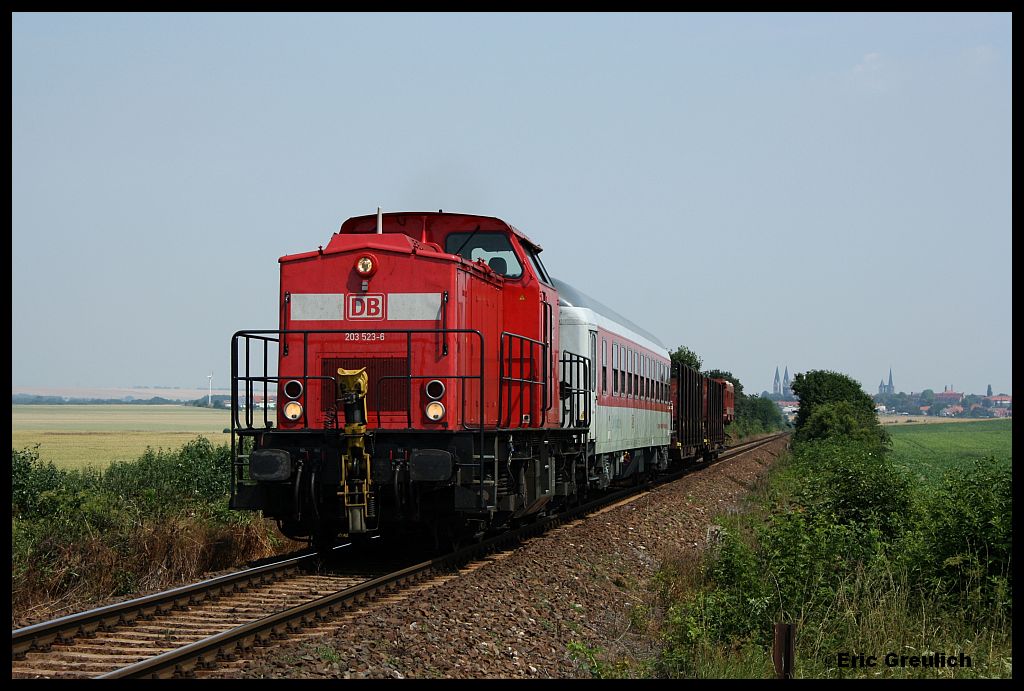 Between Halberstadt and Blankenburg: 203 523 with an small freight train to Blankenburg. 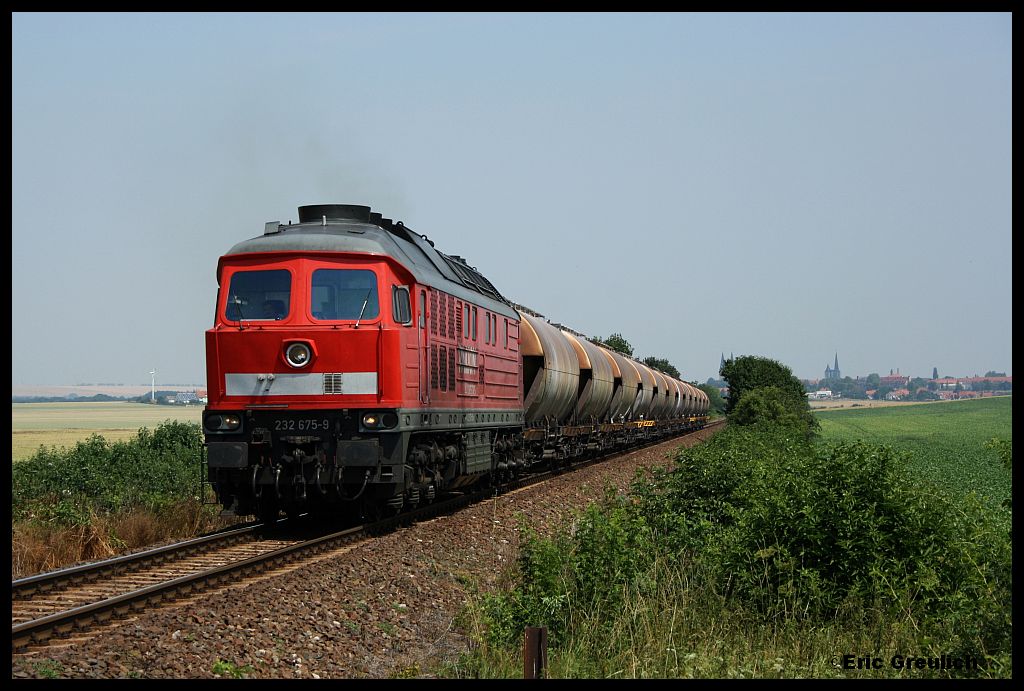 232 675 with the "Buna-train" near Langenstein. (In the background you see Halberstadt.) 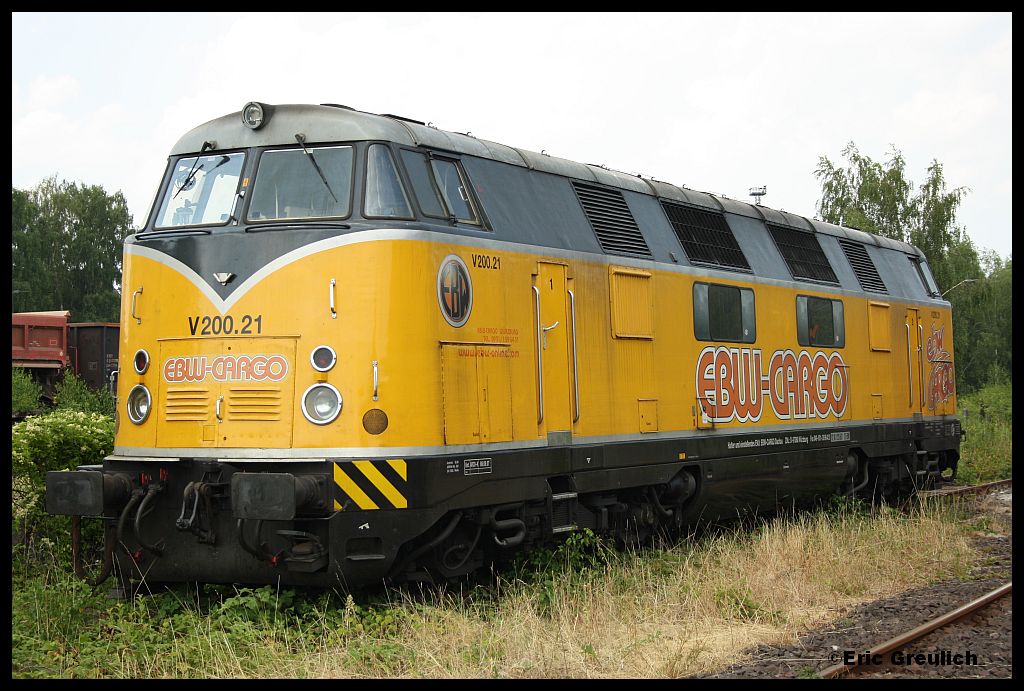 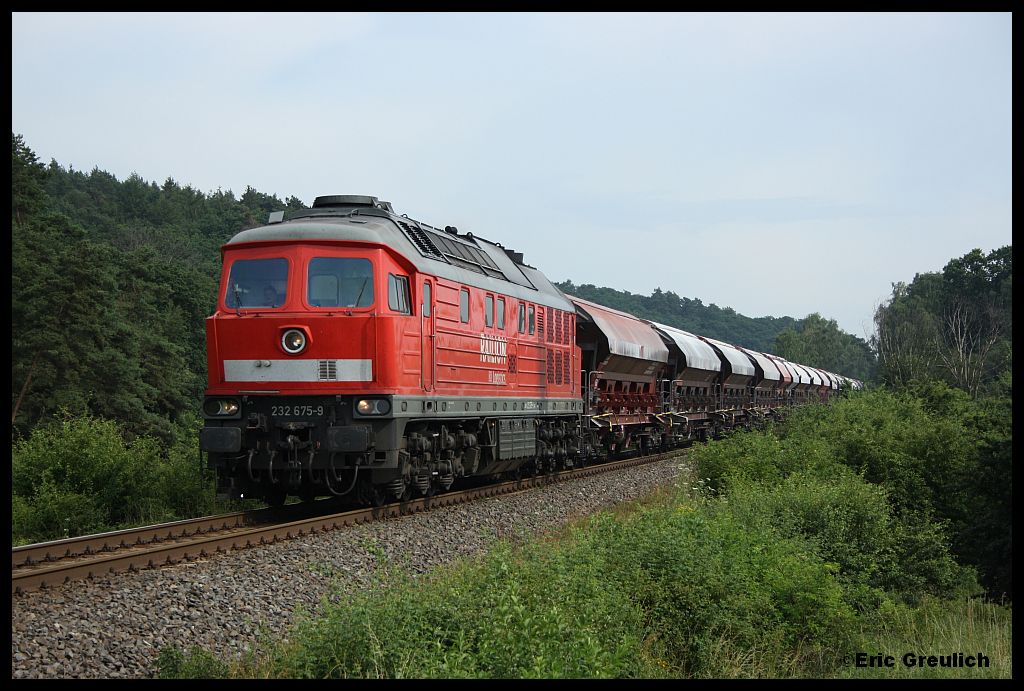 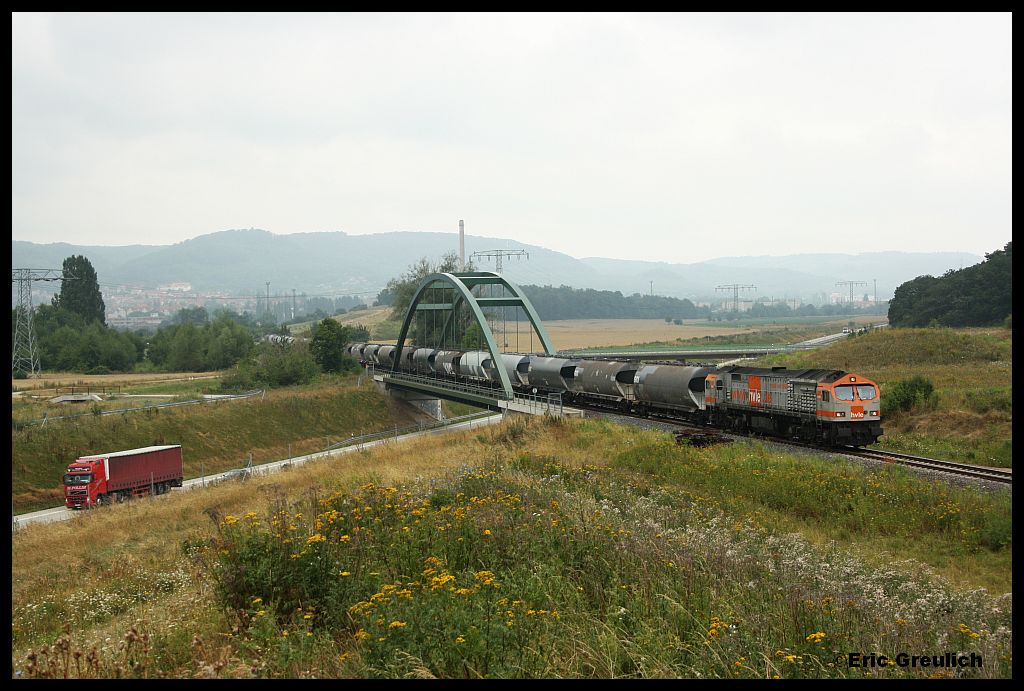 250 003 with an dry bluk freight-train near Blankenburg. 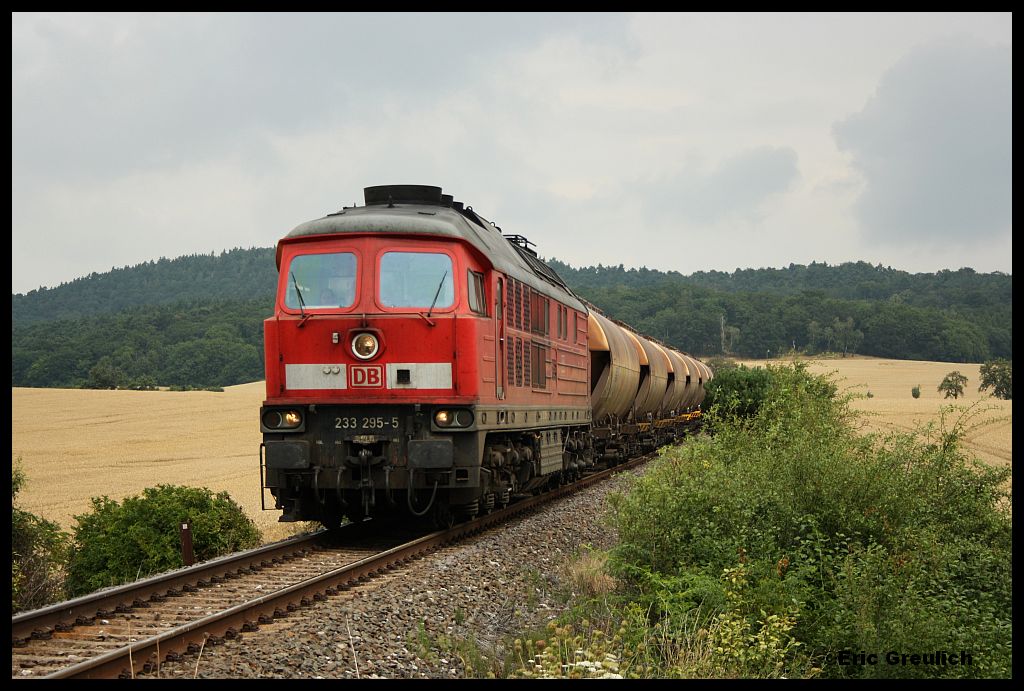 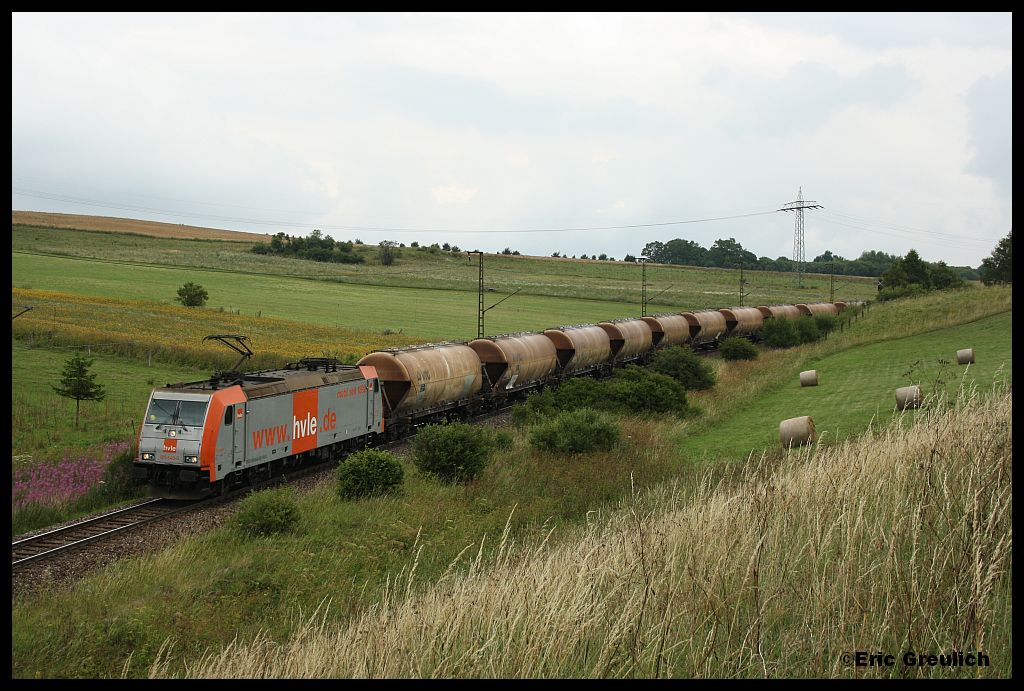 Blankenburg with an 640 from Harz-Elbe-Express. 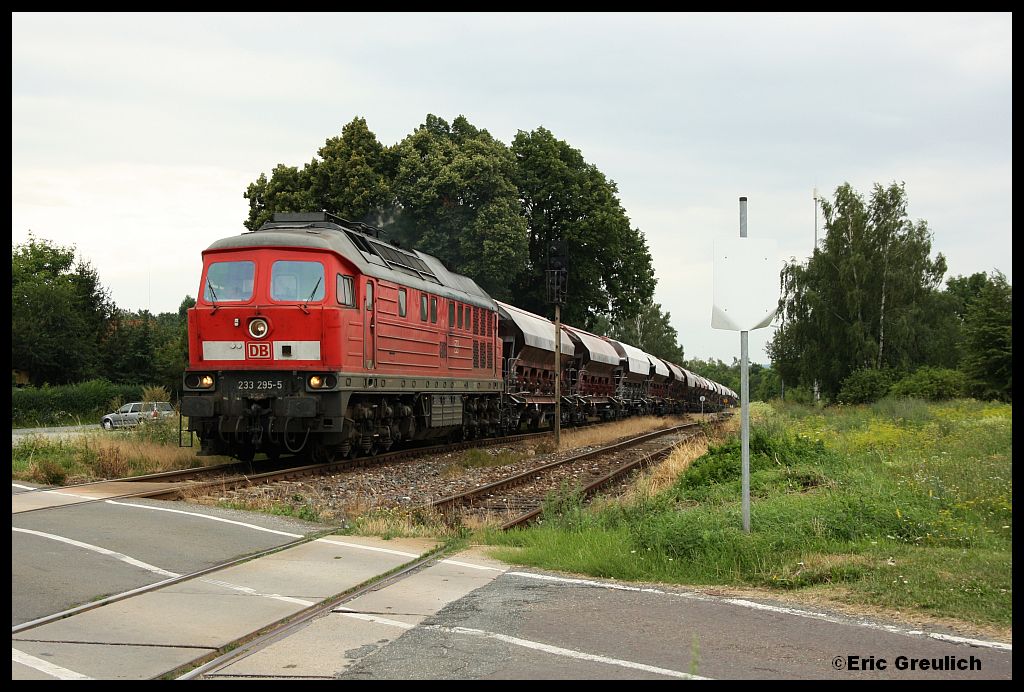 I hope you understand my broken english