CVSR, Ashland Railway and some other recent highlights

Last weekend we went to visit my parents. The drive takes on US 30 through Mansfield. Passing through Crestline we spotted this work train from the free way. 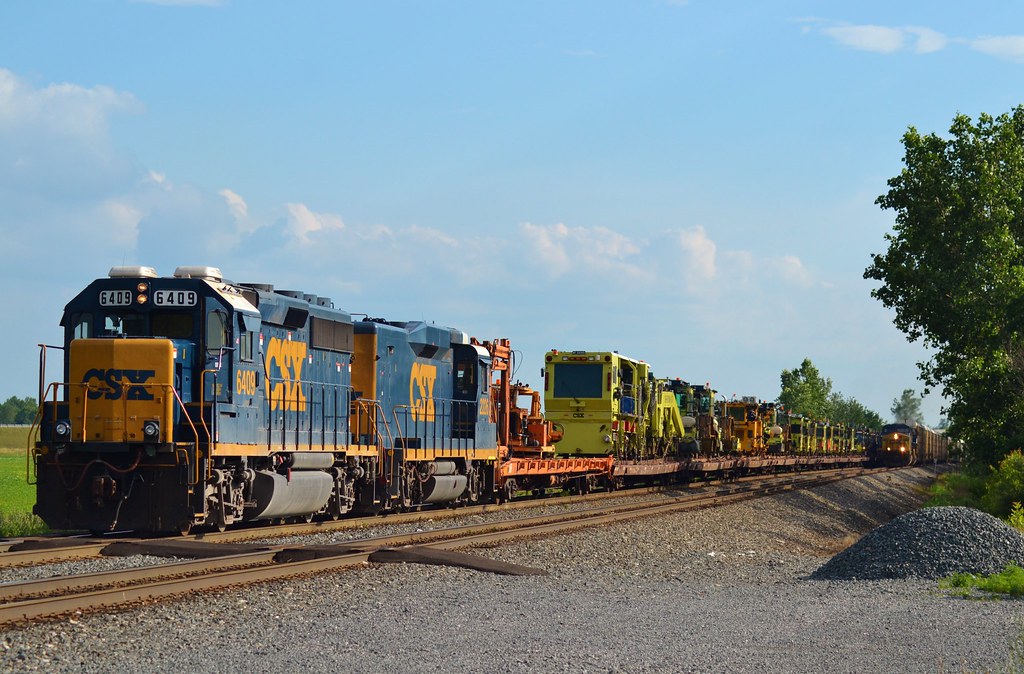 CSX work train Crestline Ohio by alittlevanwerty, on Flickr
I wish we had caught it moving but it was tied down with the door swinging in the wind. The auto rack paused on the main while a grain train was shoved into the yard on the west side of town. They put the power on the west end for the CF&E to run it through. Also we spotted a Conrail Caboose in the yard. Does anyone know the work schedule/run times/customers for this local. Would make a nice chase!

Sunday on our way home we had the spur of the moment idea to seek out the CVSR. We rode the train 2 years ago on a Sunday and that time they got us back to the station around 3:30 so I was positive we would locate them. We followed the line starting at Vaughn Rd north of 271 and heading all the way to Akron. We were almost about to go find the CSX train we heard on the scanner when we finally found them parked at the depot, seeing the train above us on the bridge. They were just about to start north so I wasn't well set up for my first shot. They left us in the dust due to city traffic but we got ahead of them at Penninsula and again at Boston Mill. The roads are crap so we gave up after barely catching them in Brecksville. Still a fun chase! 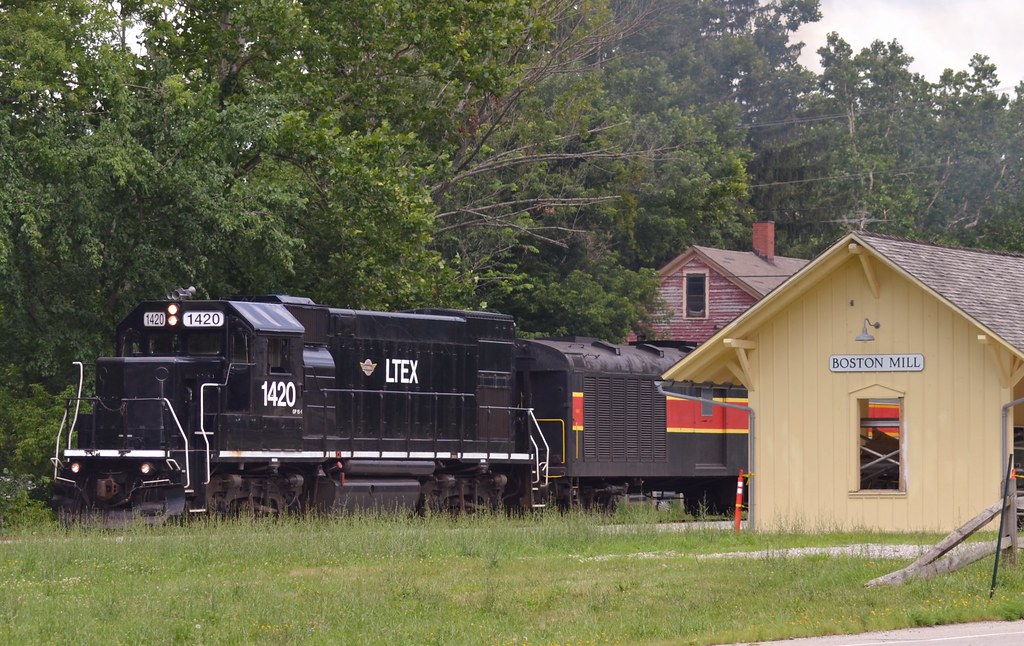 On the road south for a little while and then back looking for trains in Mansfield. I look to see if ASRY is running every time we pass through! This time ( after 5 fruitless attempts ) we scored with ASRY 31 picking up cars from the NS yard. They pulled them through town and shoved them through the connection into their west Mansfield yard, blocking the road with their switching moves. If you like sound of railway equiptment watch this video! Bang goes the cars and the camera shakes! What fun! Nice dual horns on this beast too! Also can anyone tell me who on their line gets the reefer? 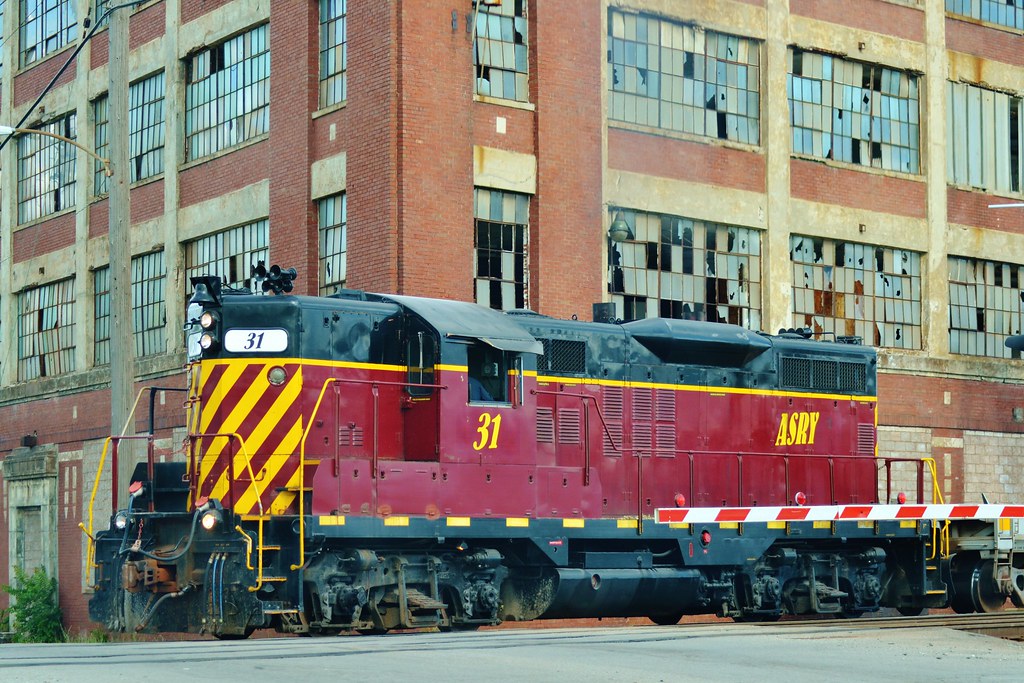 I shot this D743 last week, I got them going out in the morning and later coming back again. Rather busy this time.
This was pure luck, a 3 train meet doesn't happen too often in Lima. I missed the Y102 leave the CF&E yard but went around town to catch them. I was amazed to see the Q512 coming in beside them. Got even better when the NS L73 came shoving by with a SD40-2 highhood!
In Wapak we caught the D744 doing their shove. This was the first time I've heard them use the caboose whistle.
IORY has CF&E 3888 for now. Finally got all of these that are still in Ohio.