here are some photos from January. The weather was very changable, today we had over 10°c, last week we had -12°c. 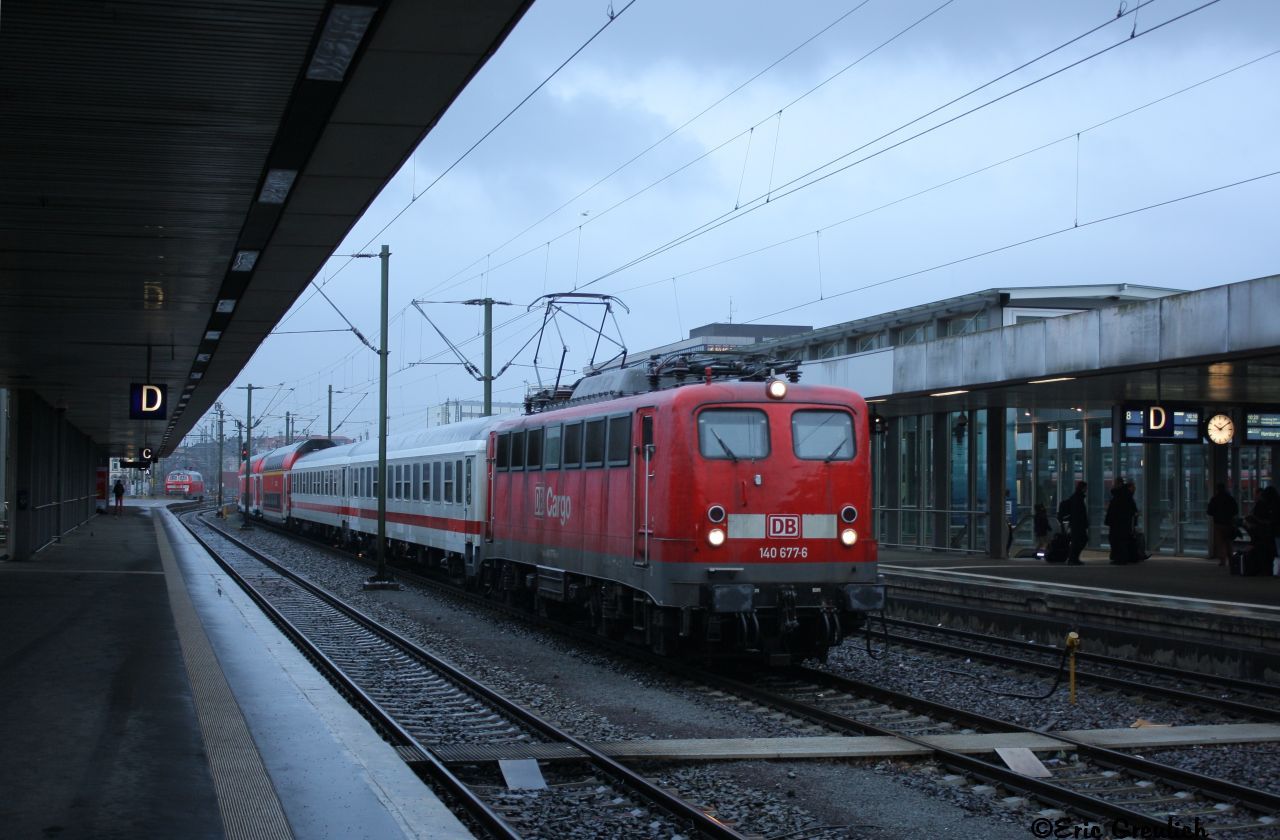 At first a photo from 2end January. 140 677 with an PBZ from Berlin to Dortmund in Hannover central station. The class 140 was one of the oldest series from Deutsche Bahn. This series was only in the last years of freight carriers. No one could have imagined that those locomotives come again for use in DB Fernverkehr. But only for trains like the PBZ. 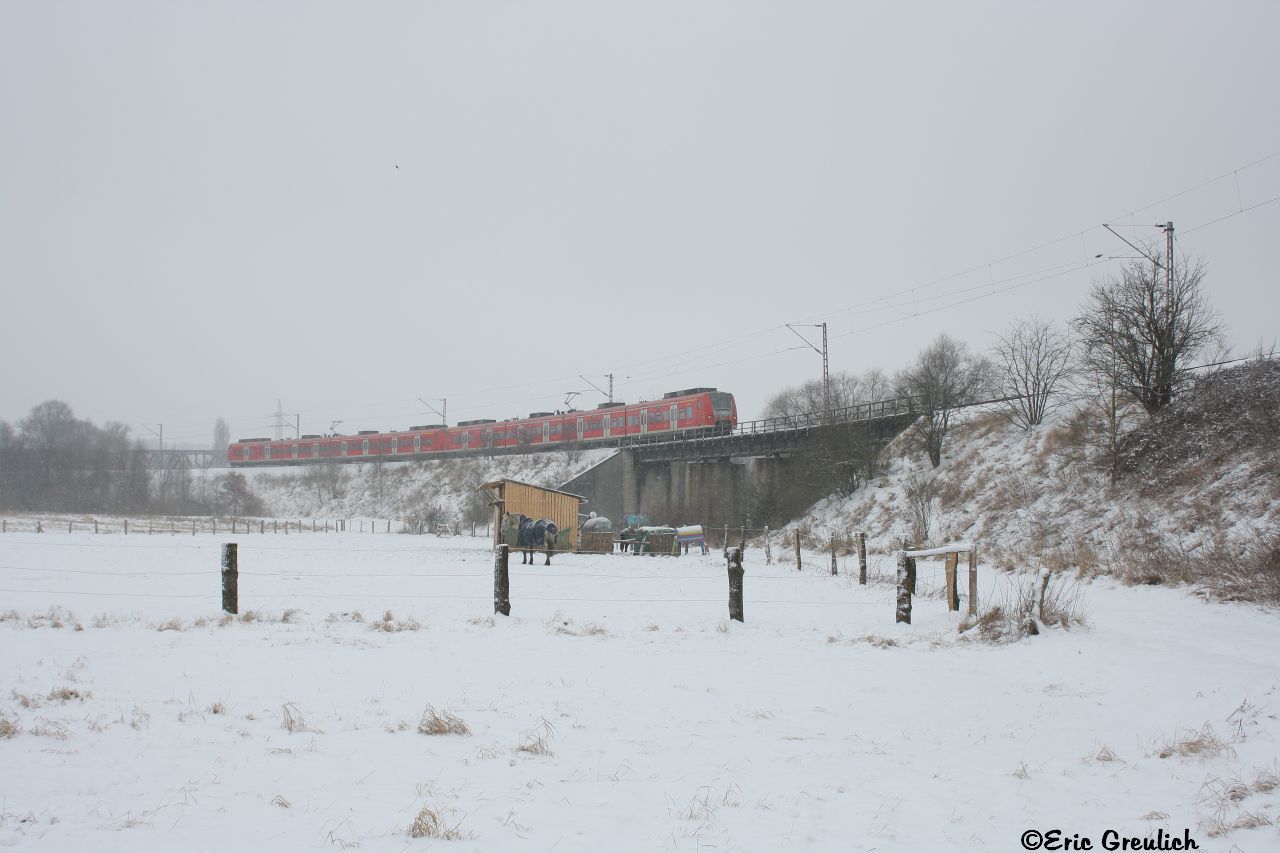 In January, a new bridge was built in Hannover. Therefore, all local trains went to Hanover on Ahlemer curve. (16th January) 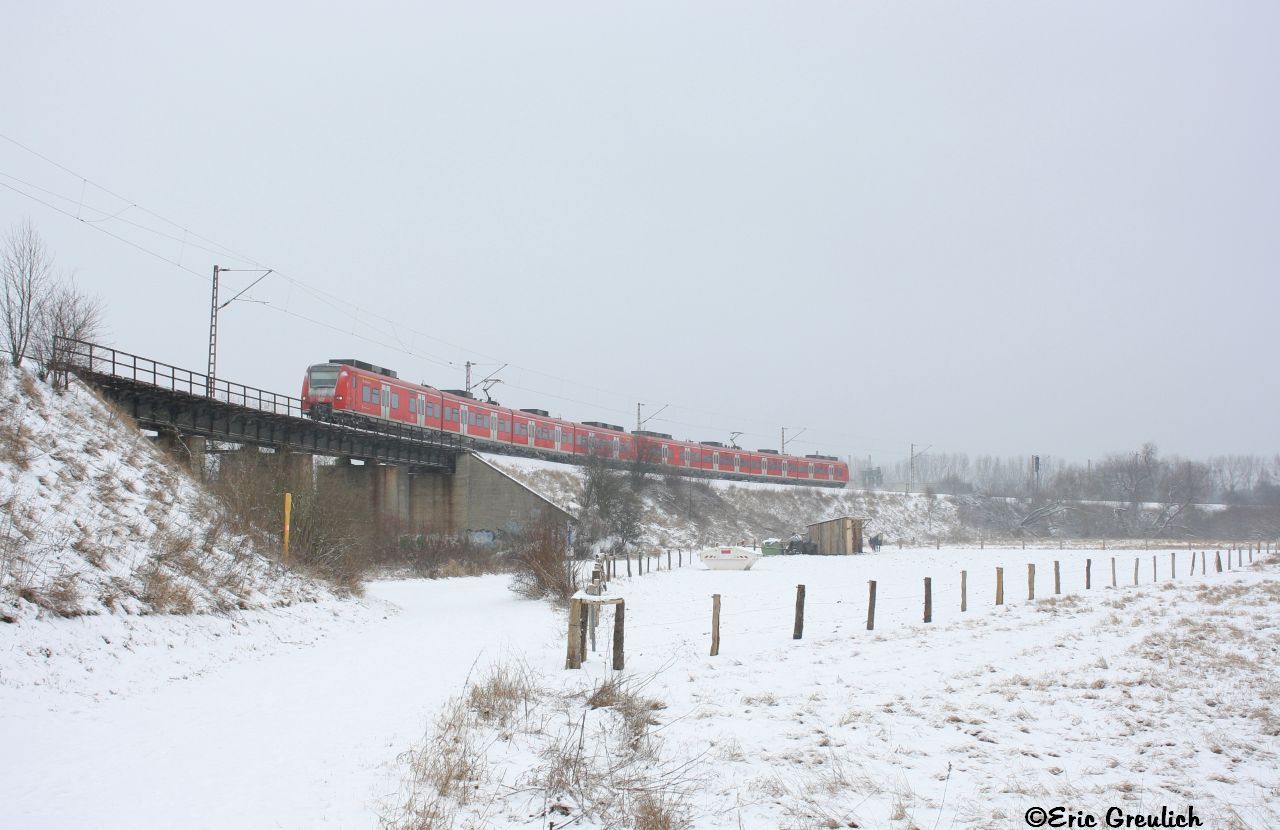 Another photo from the Ahlemer curve. 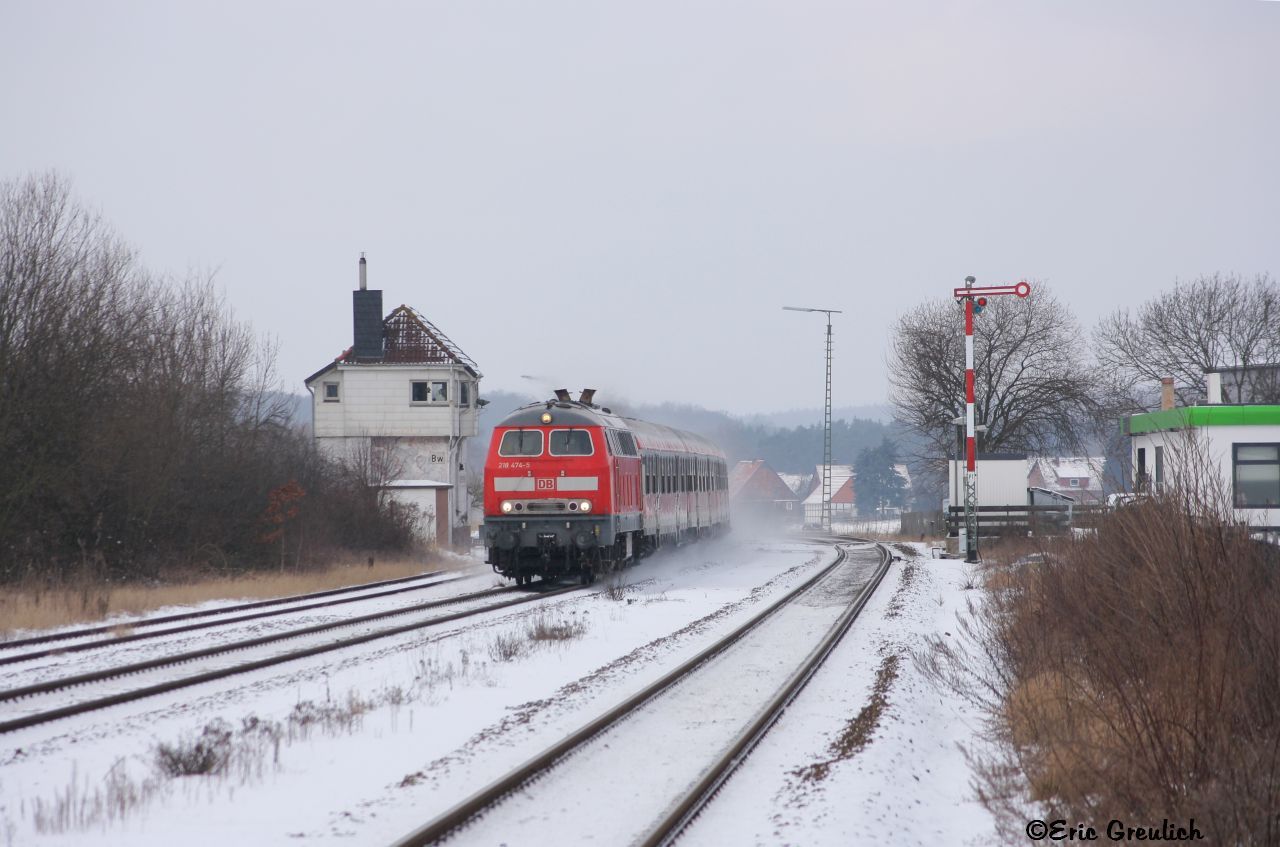 Three days later in Baddeckenstedt with 218 474 and a local train from Hannover to Bad Harzburg. 2014 will go here the last train of the DB. In Germany, the state decides which railway companies to travel the route. (Applies only to local transport.) Without regard to the existence of employees who are unemployed so. 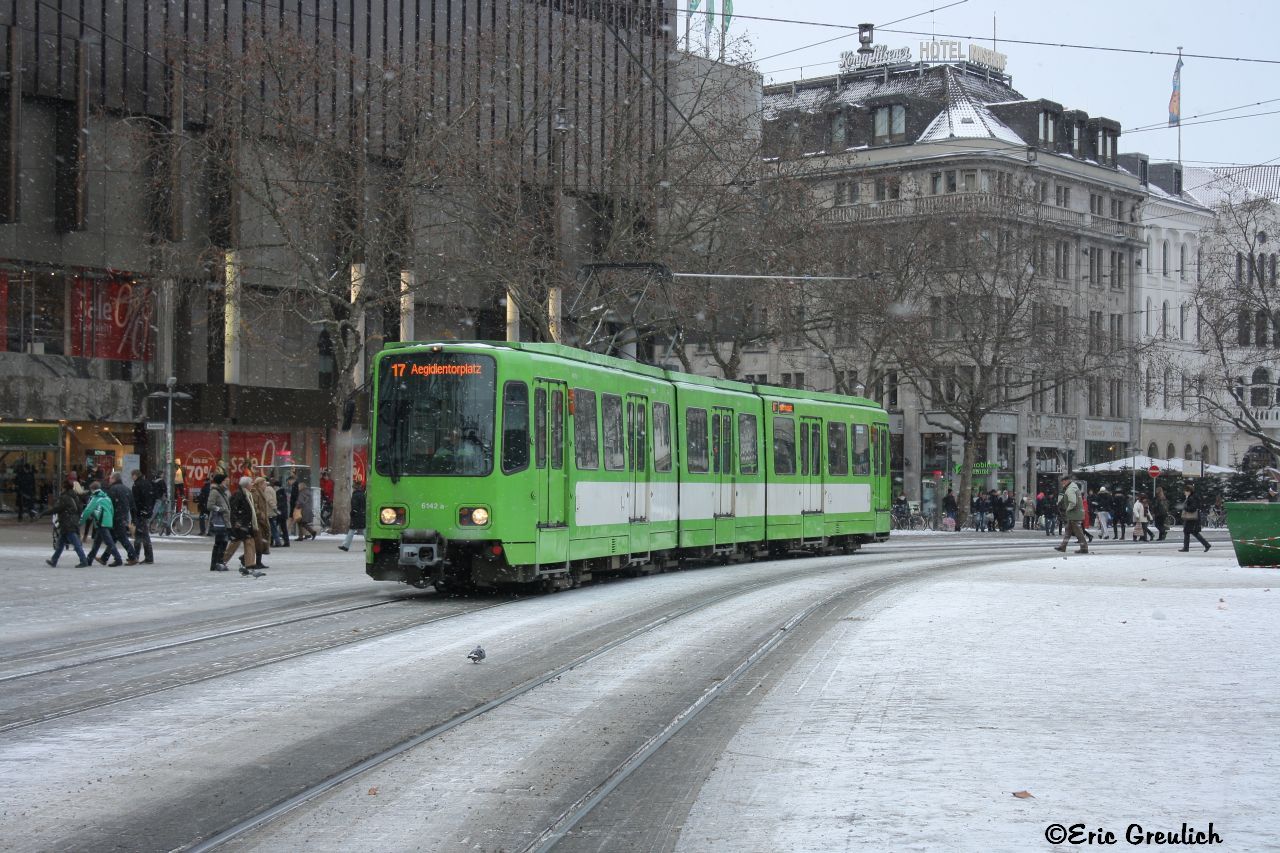 Later in Hannover. 6142 in front of the central station. 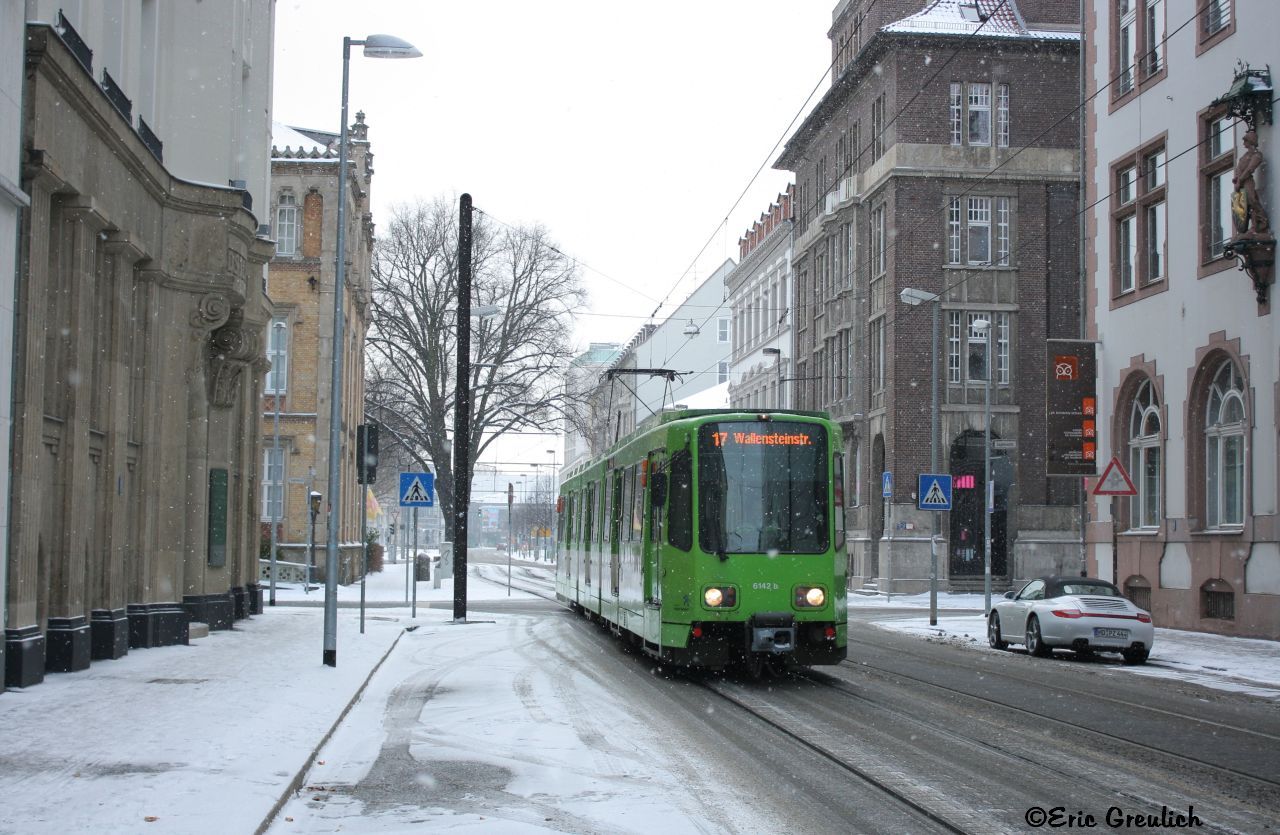 And near the theatre.

The next weekend (26th Jauary) I start a trip with an friend to the north-west-Harz. 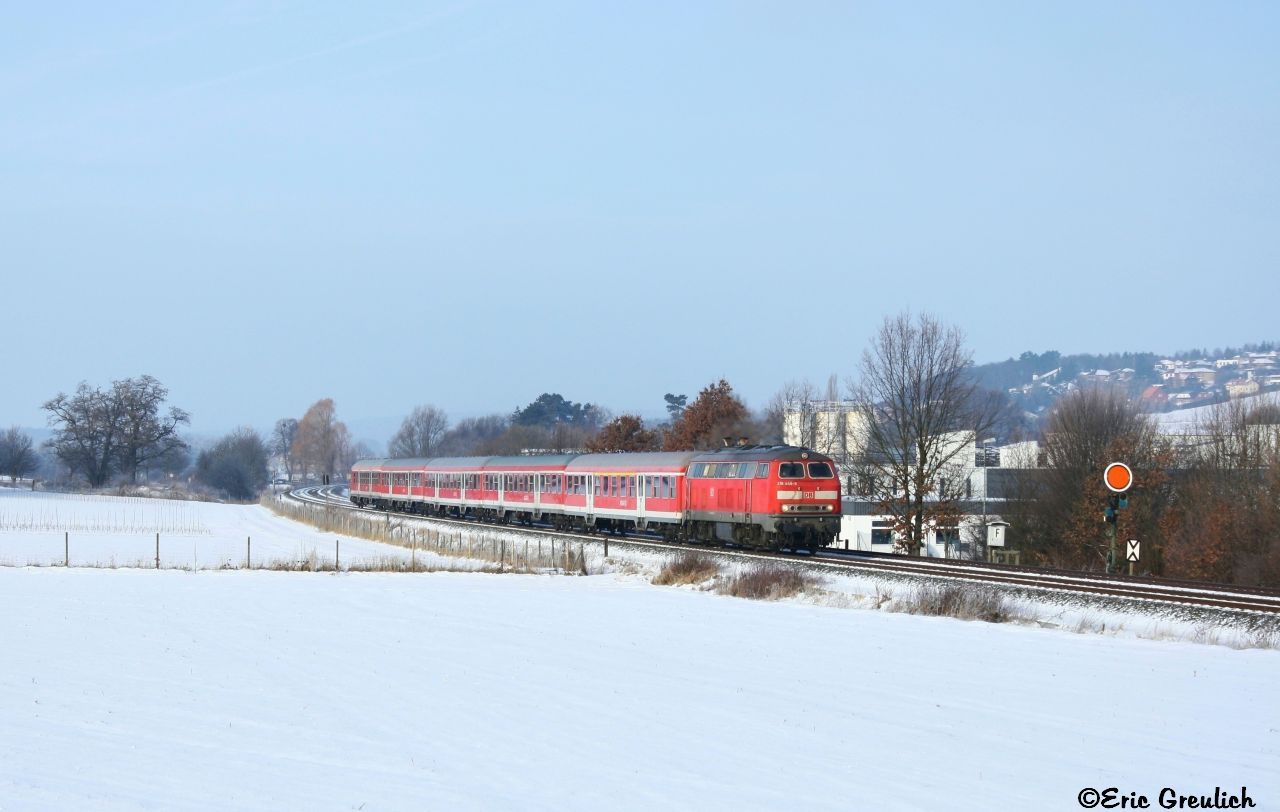 218 448 with an local train from Hanover to Bad Harzburg in Baddeckenstedt. 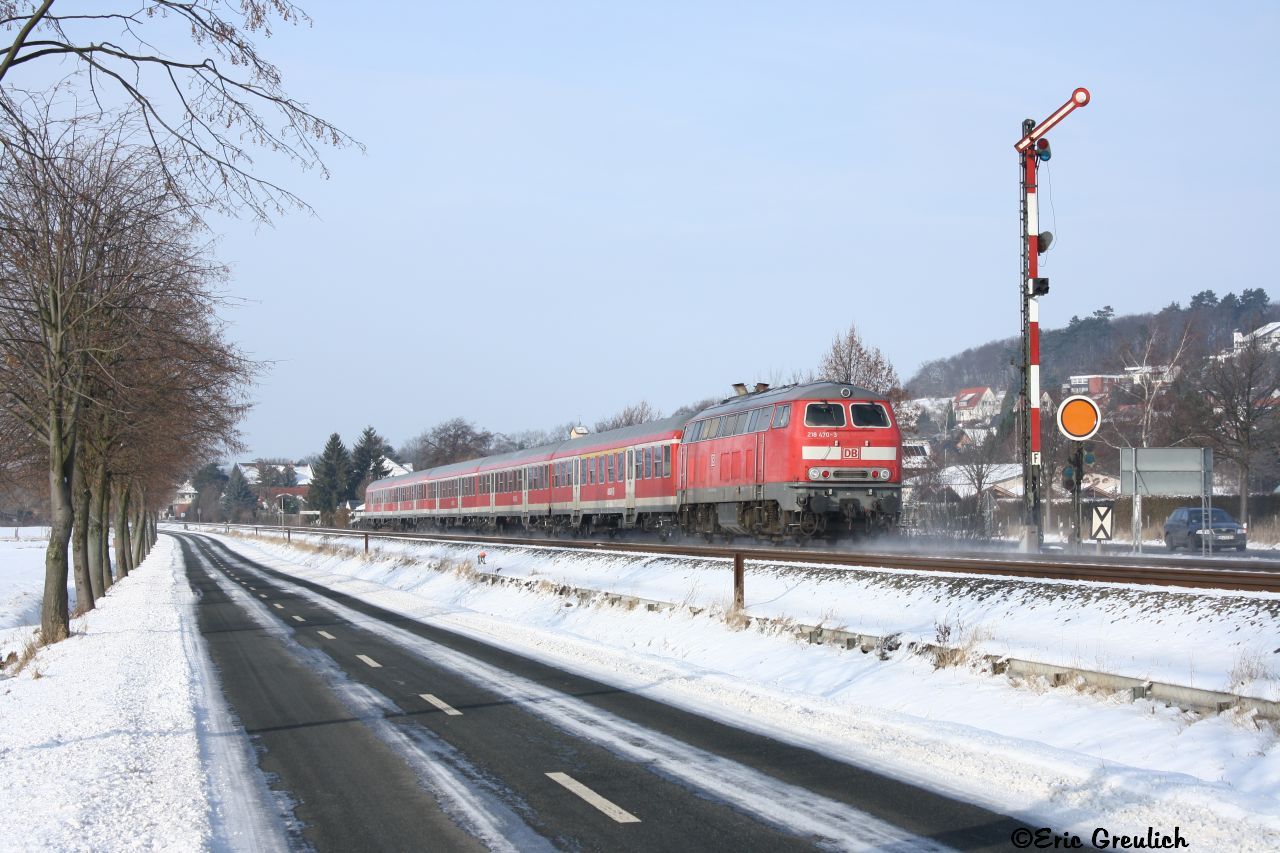 218 470 with an local train to Hannover in Baddeckenstedt. 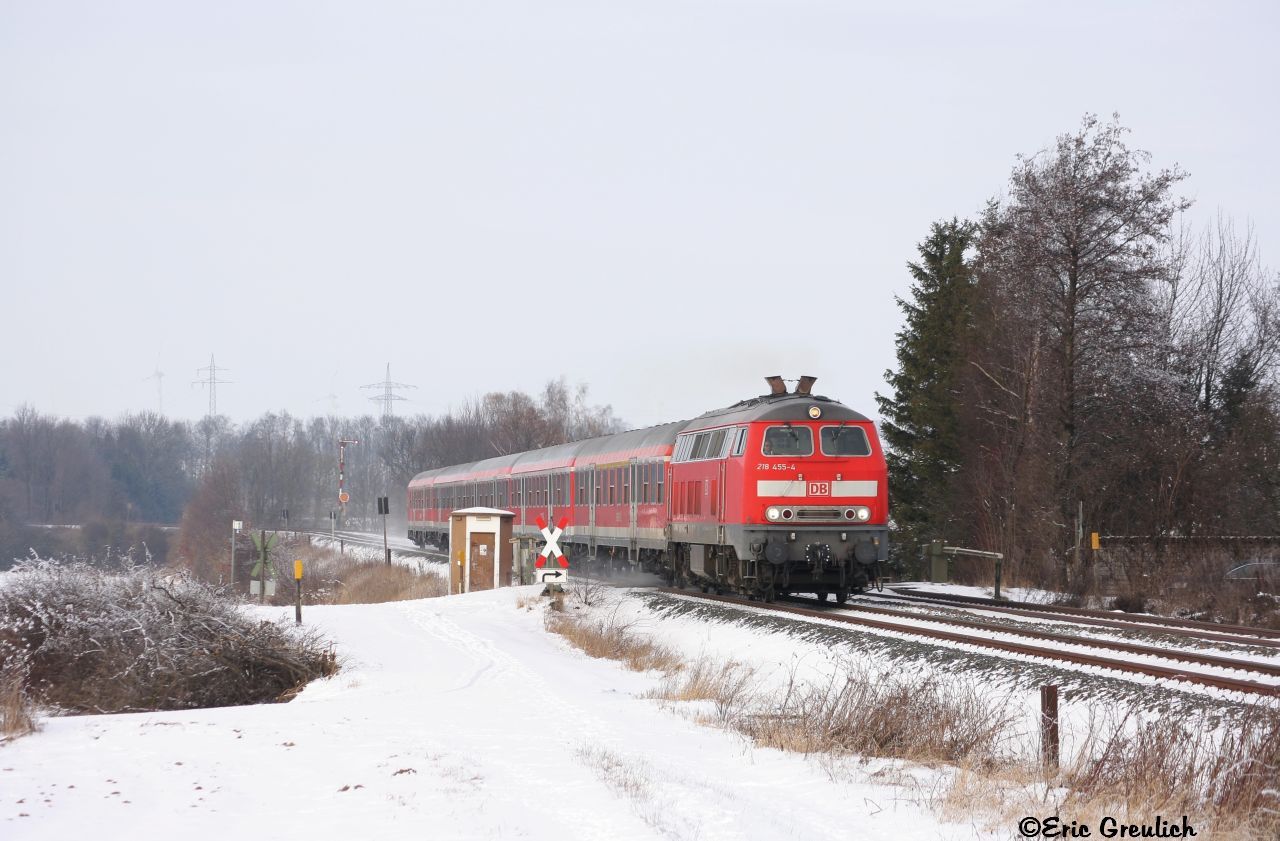 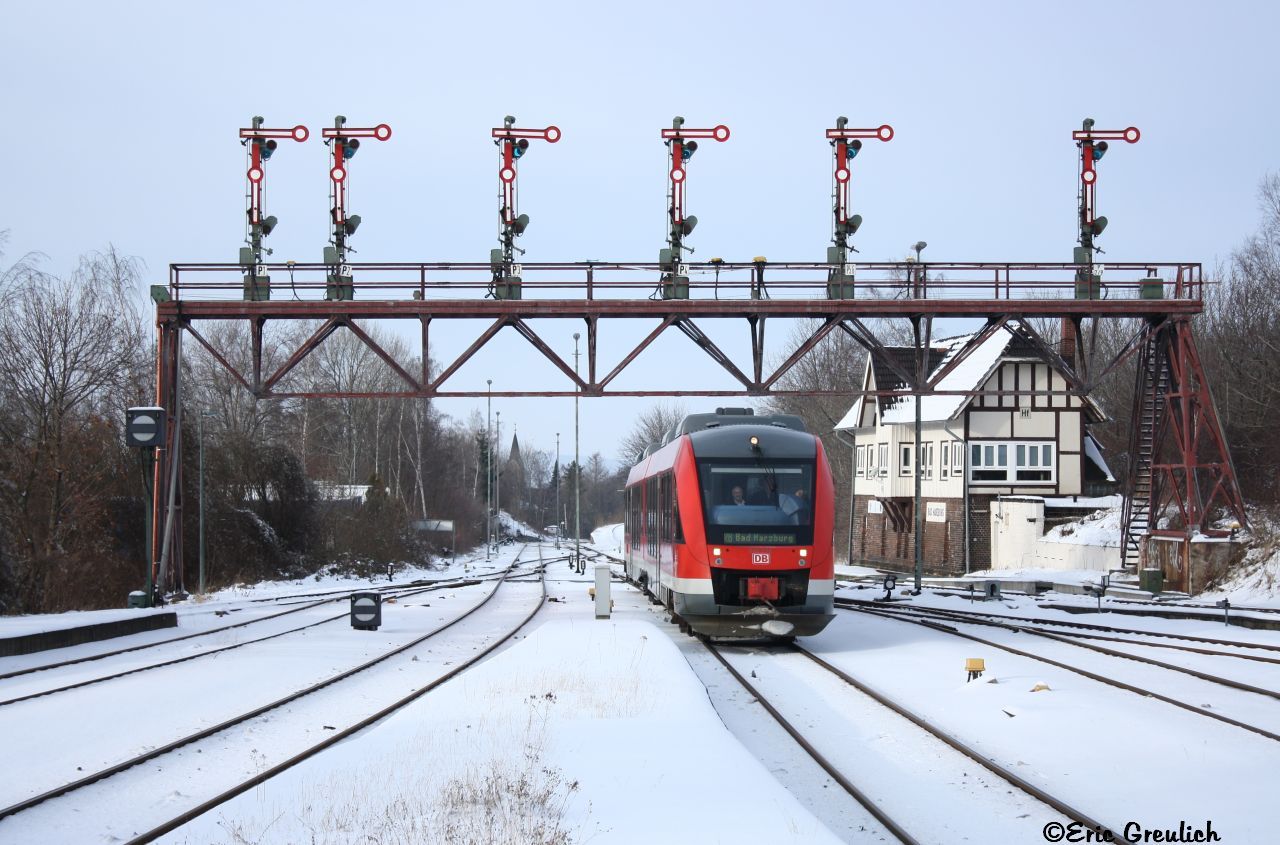 An 648 under the signal bridge from Bad Harzburg. 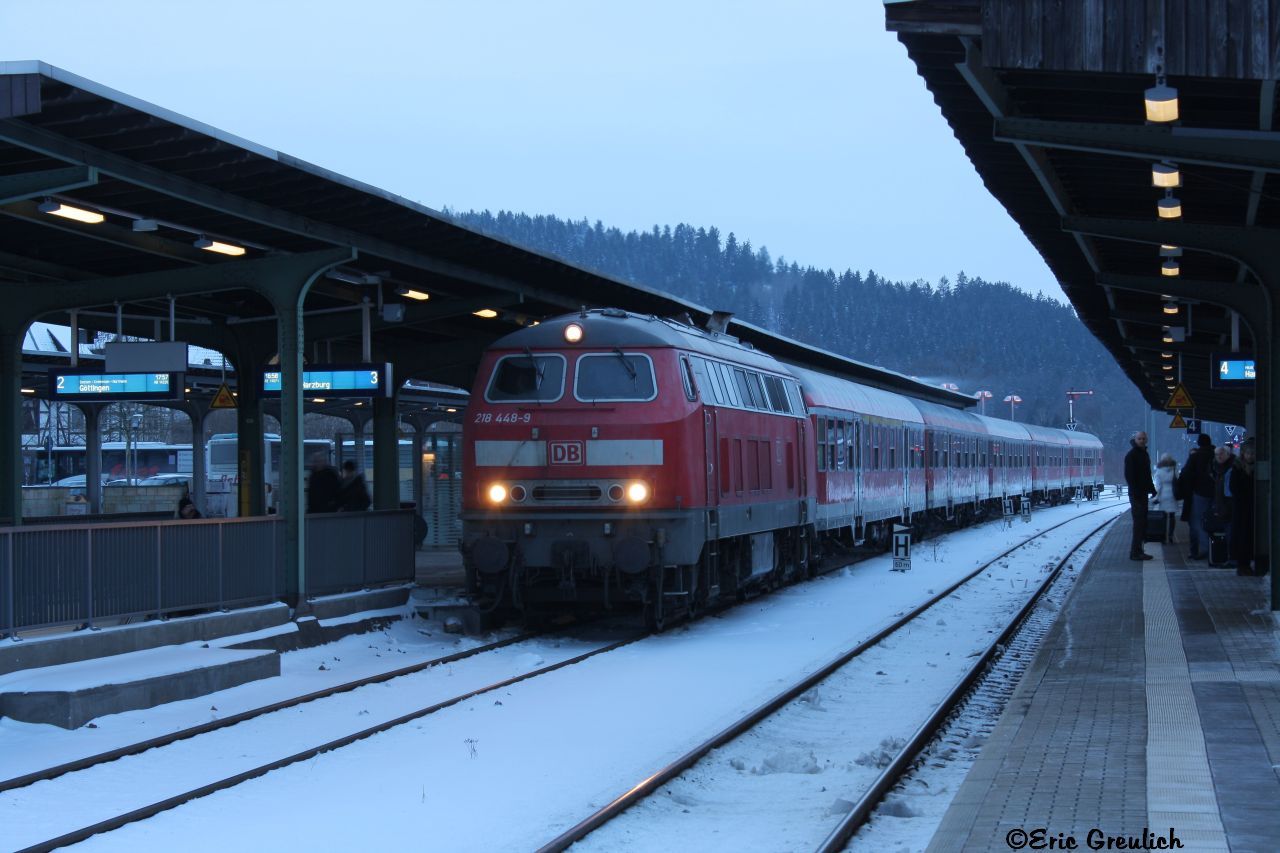 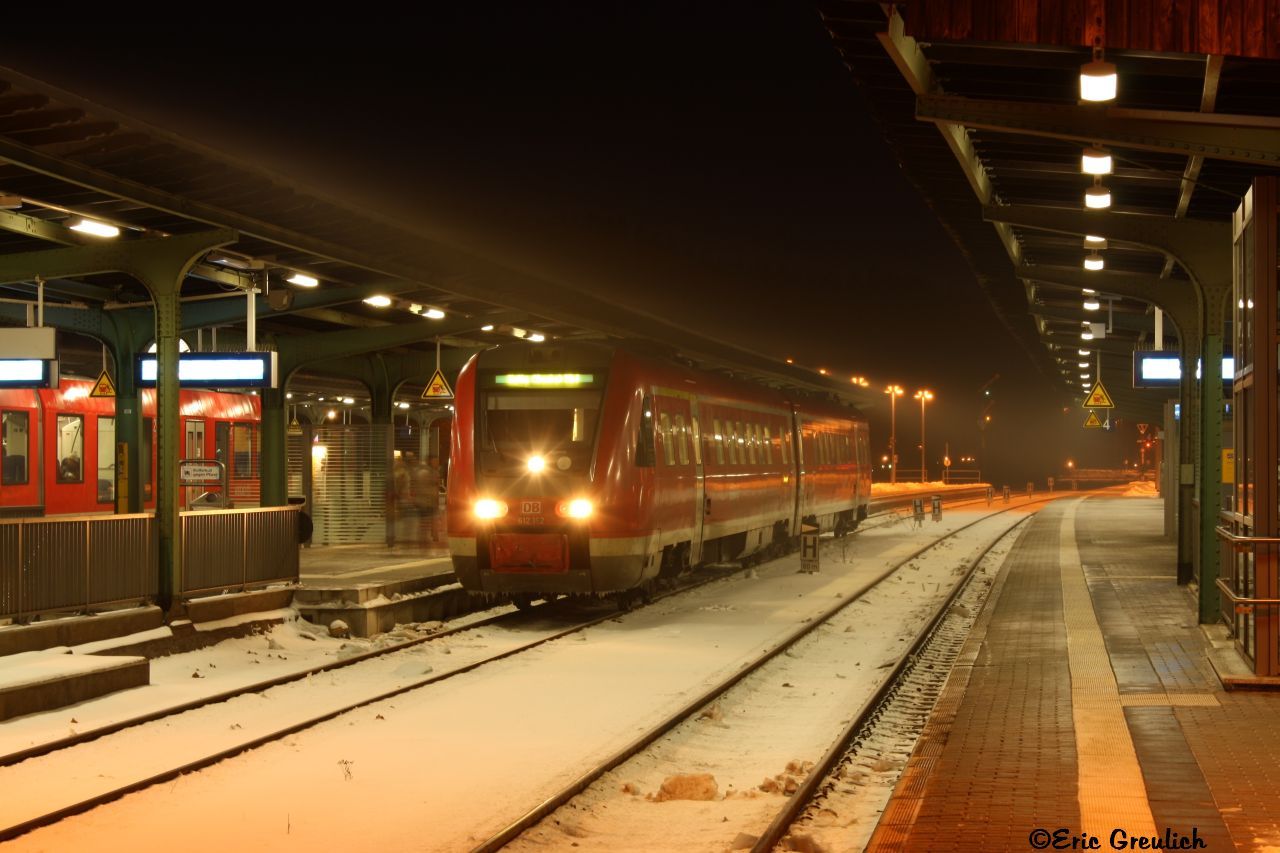 An hour later, an 612 with an local train to Halle. 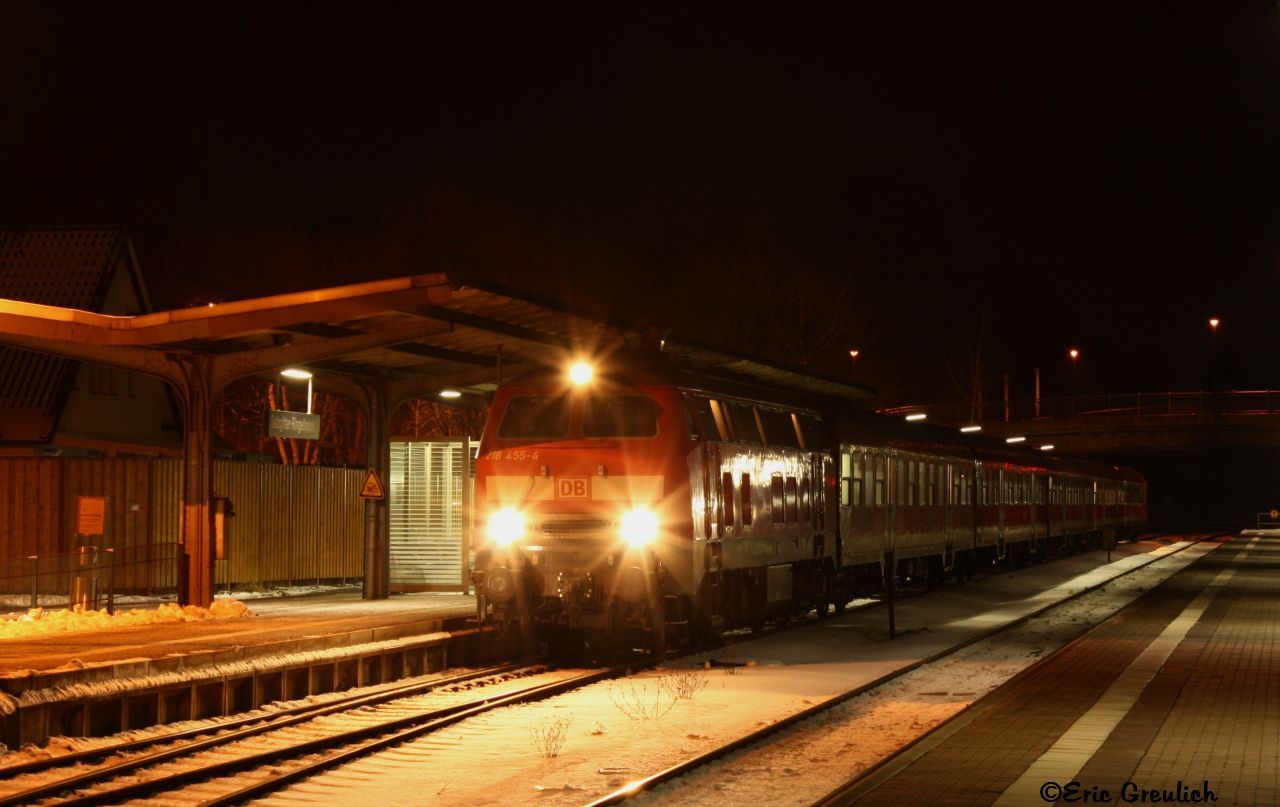